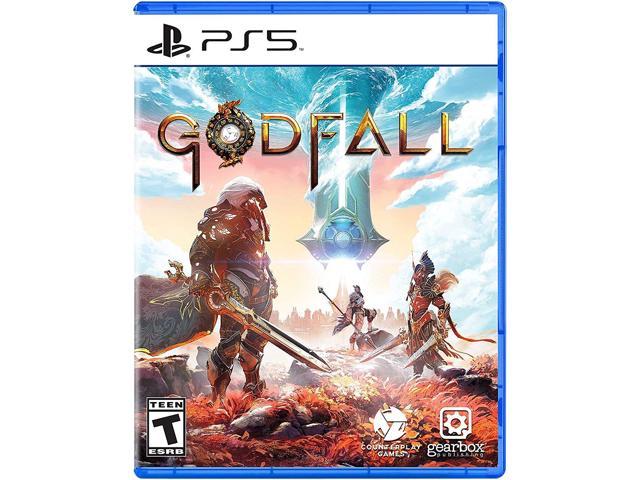 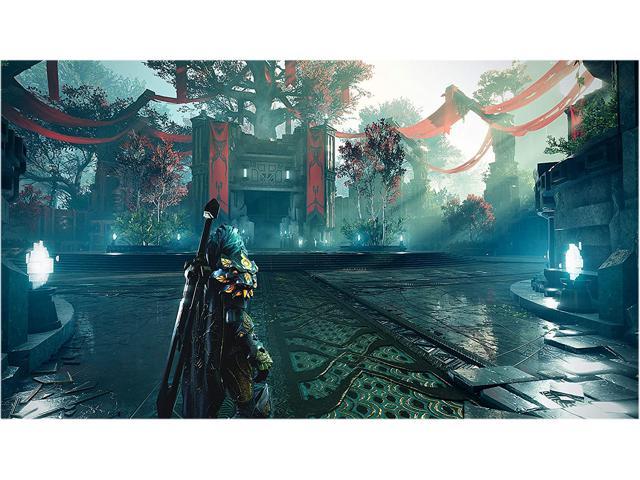 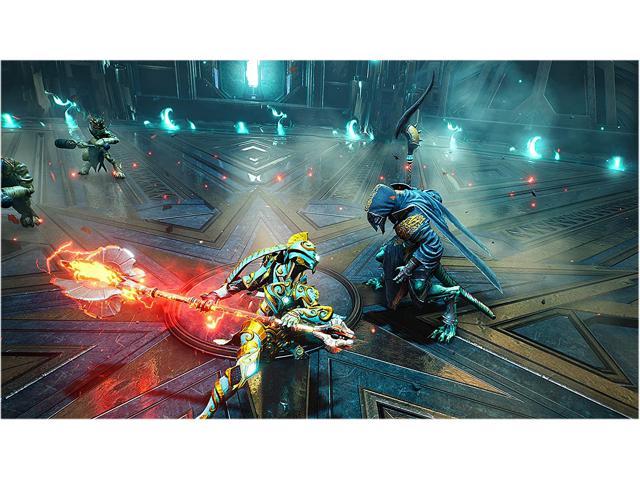 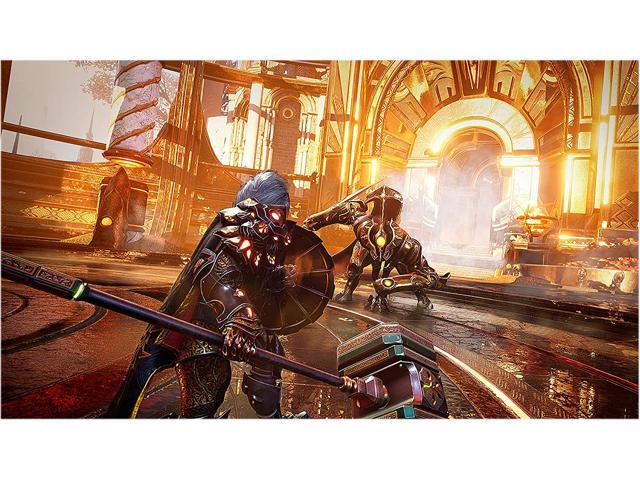 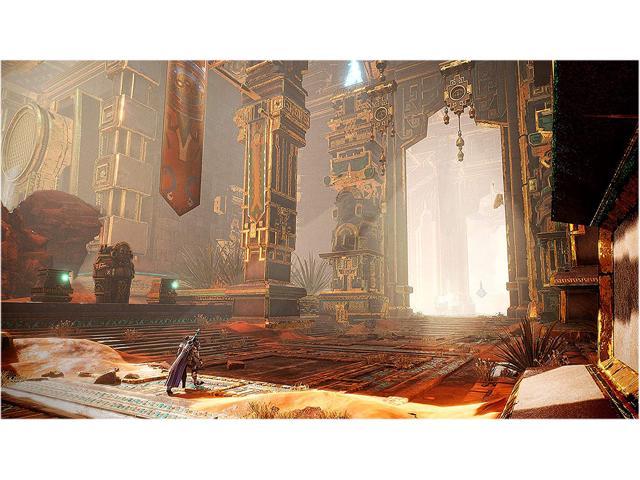 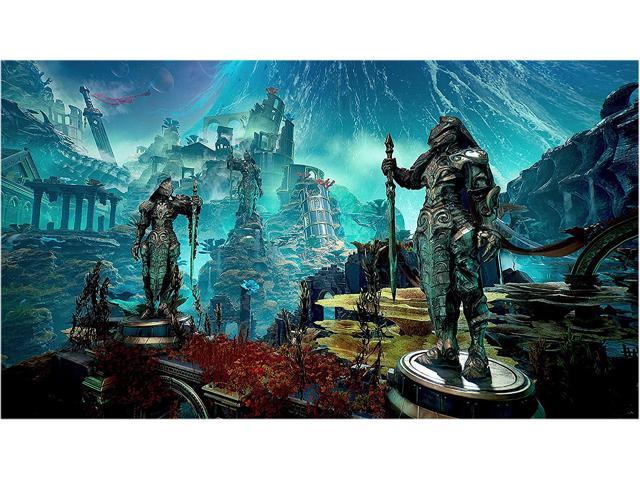 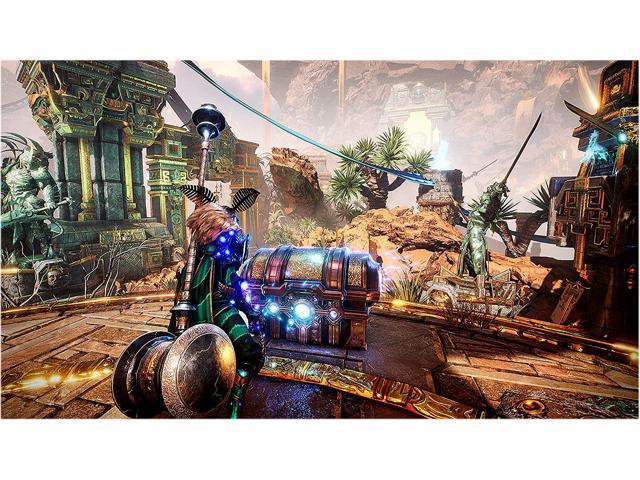 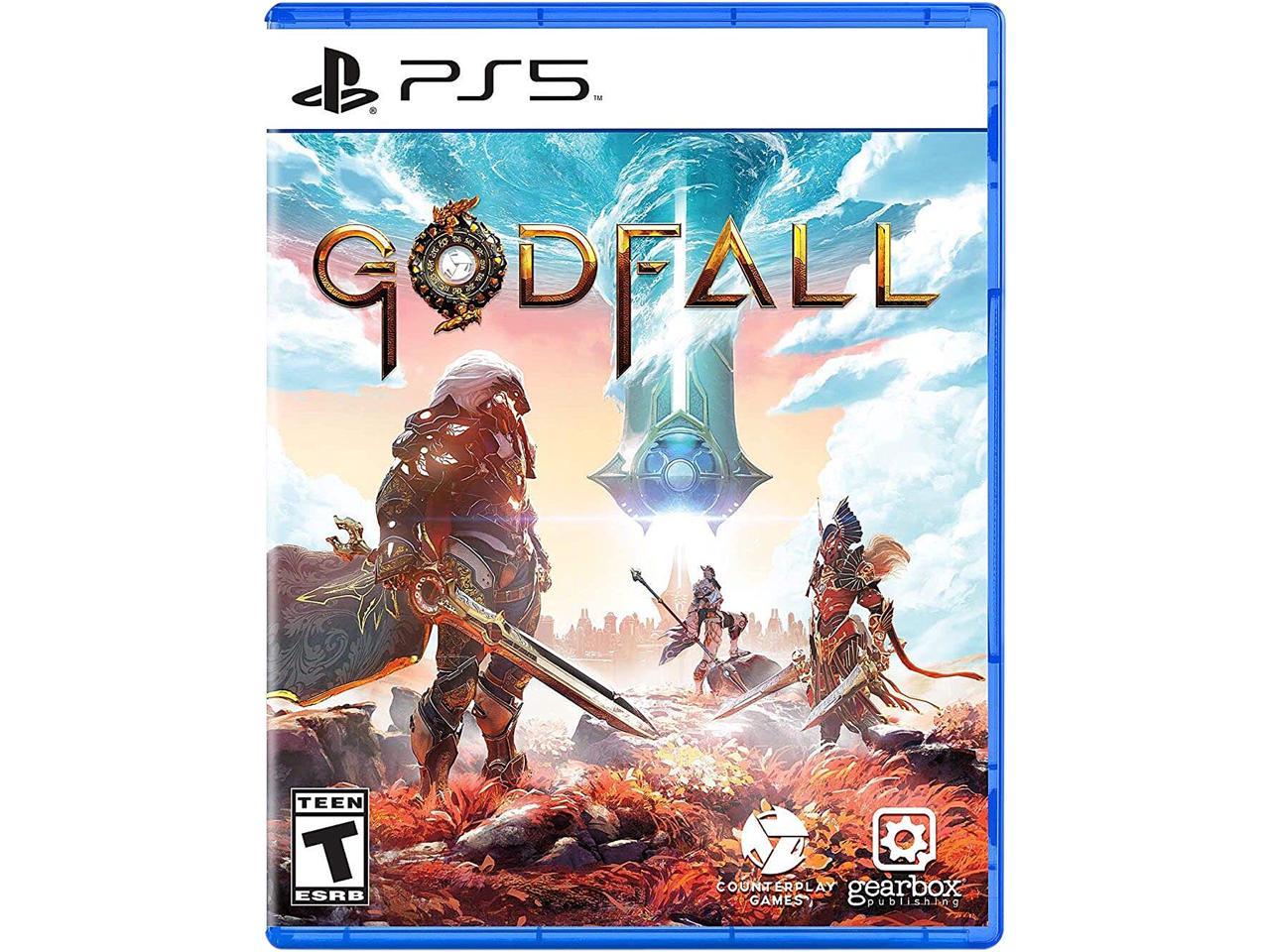 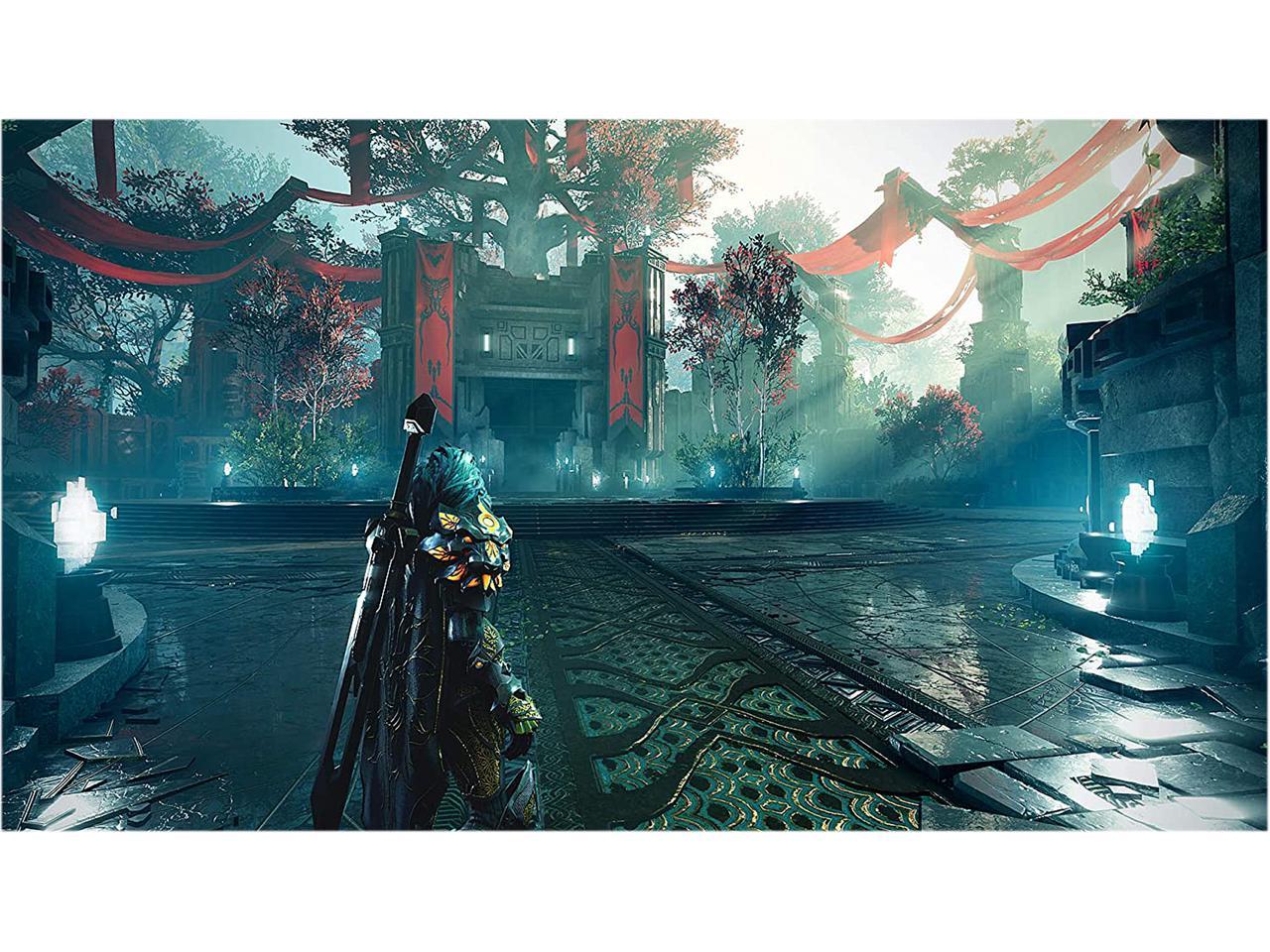 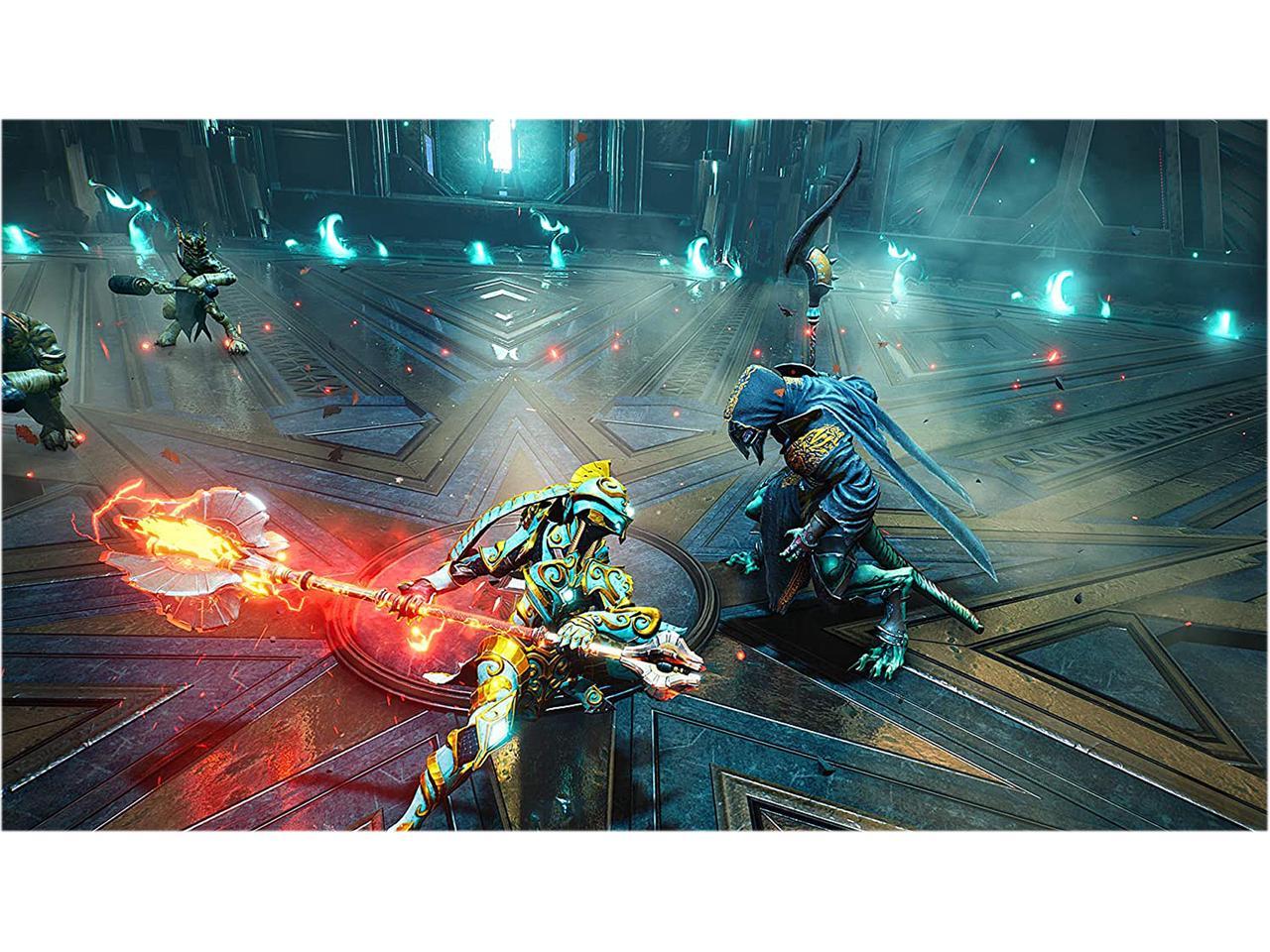 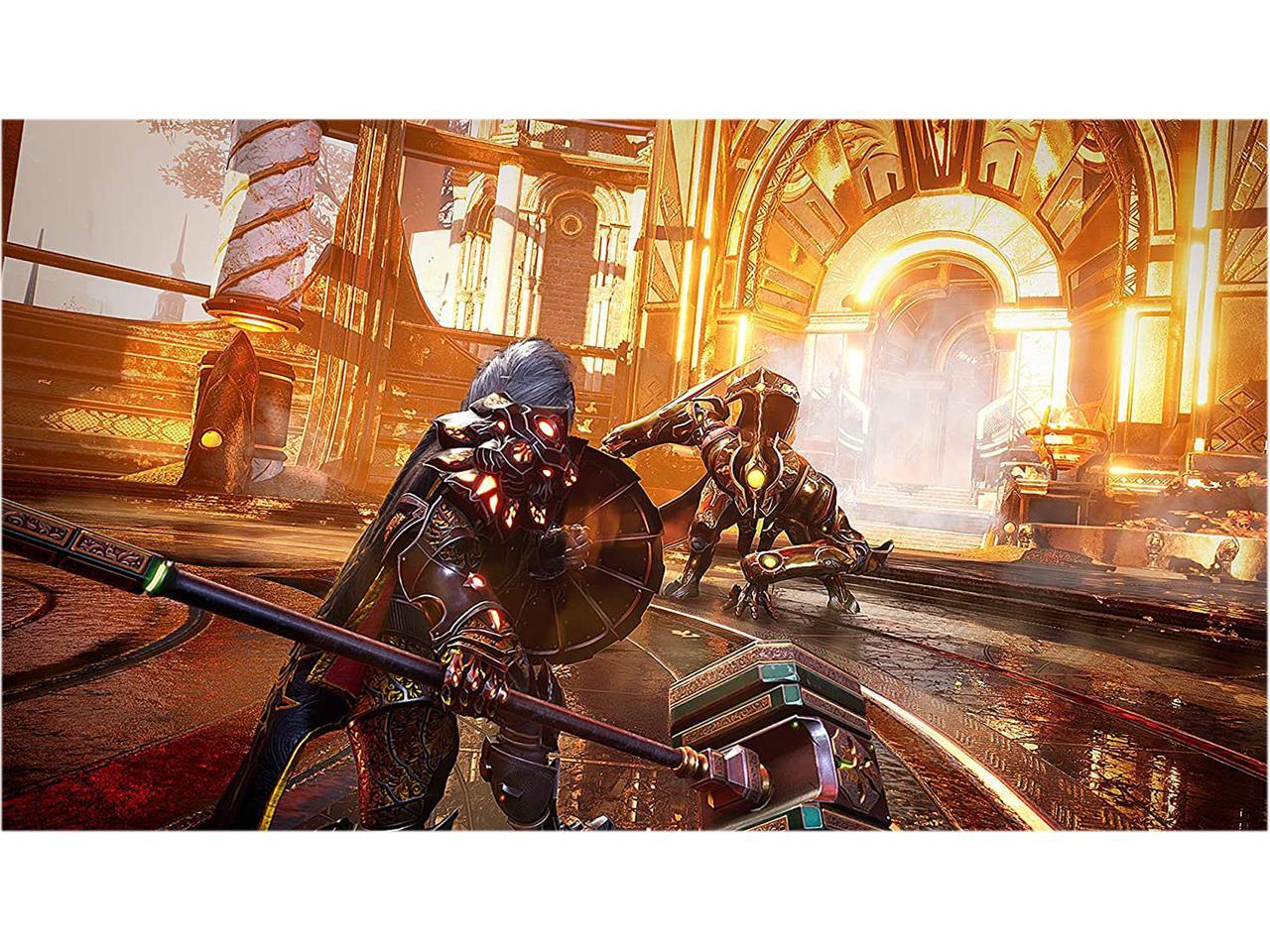 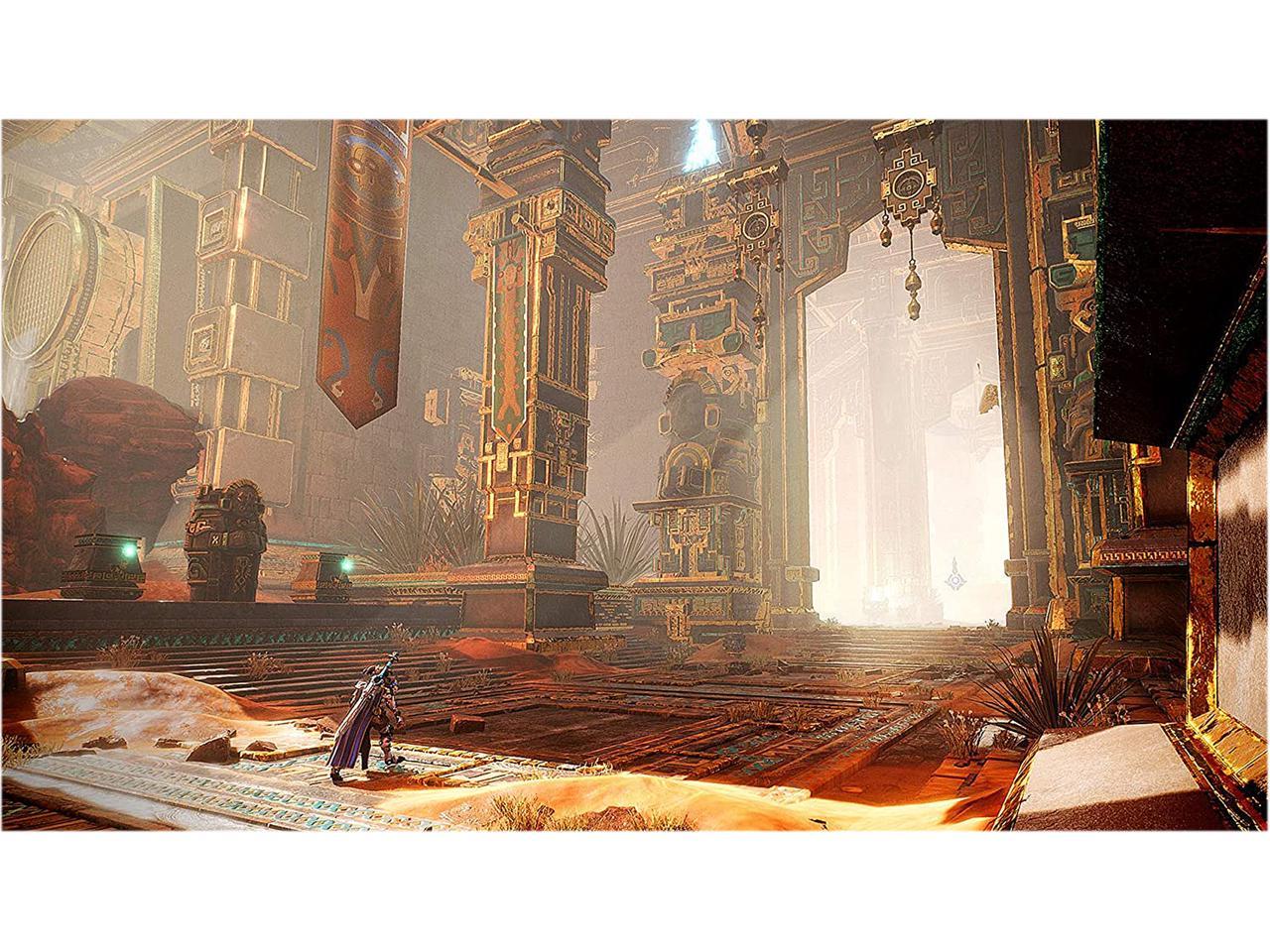 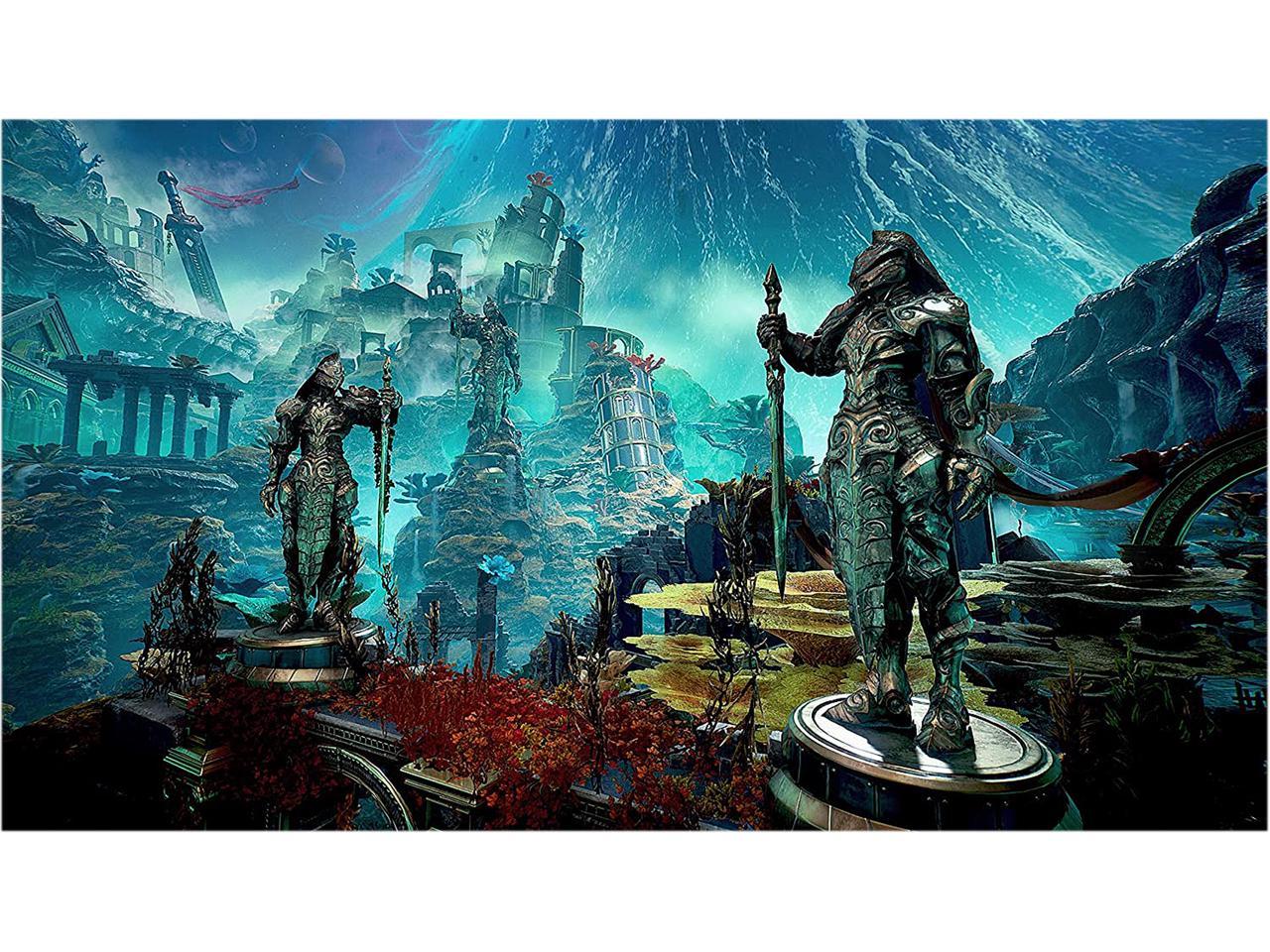 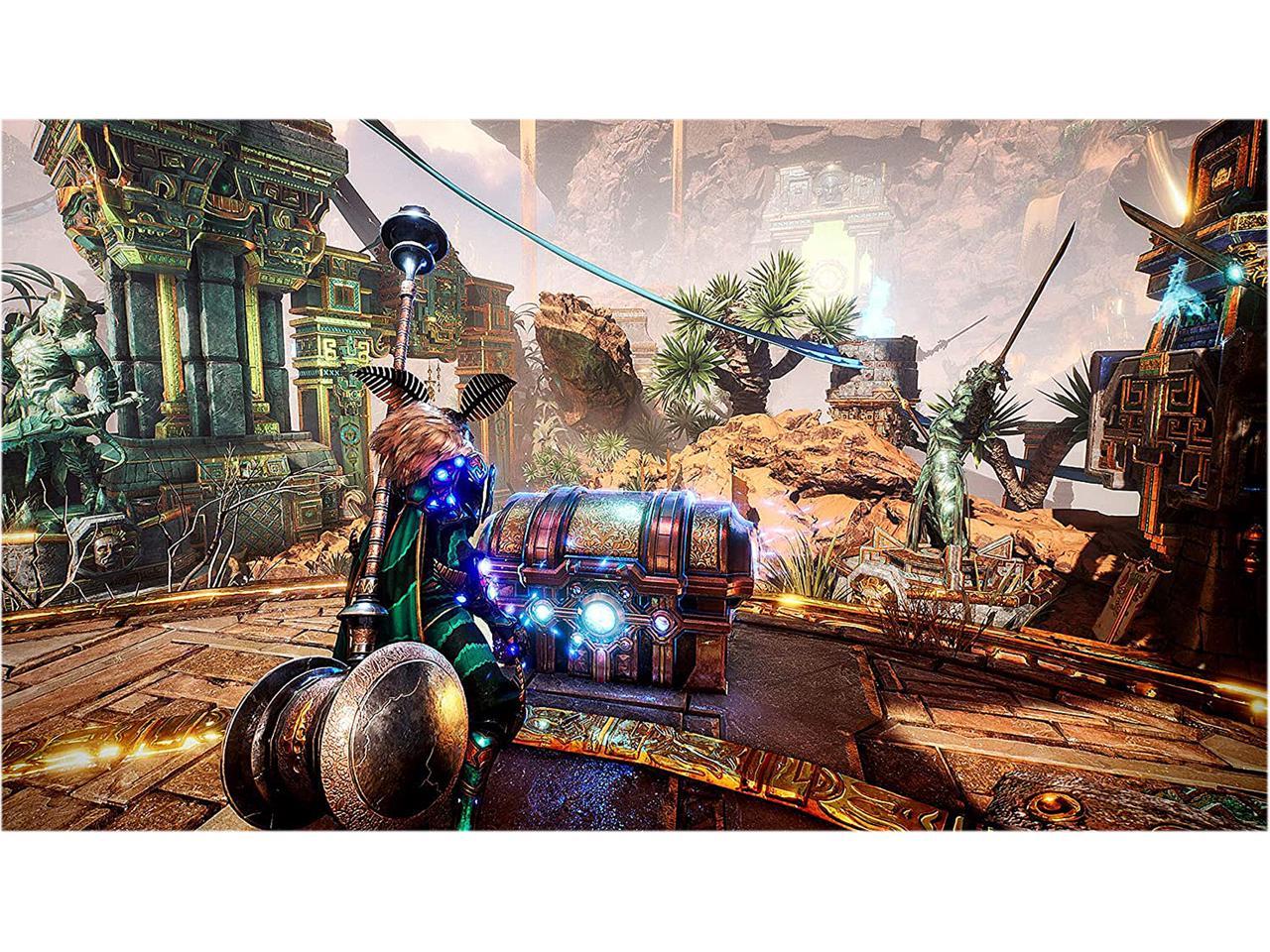 Be the first to review this product...
See more "ps5 games"
In stock.
Ships from United States.
Overview
Specs
Reviews

Hunt for loot and don legendary armor sets in a new looter-slasher for PlayStation 5.

Godfall is a brand-new, next-gen looter-slasher, set in a bright fantasy universe filled with heroic knights and arcane magic.

Embark on adventure in a fantasy action RPG that utilizes high-impact third-person melee combat to engage players as they hunt for loot, don legendary armor sets and defeat vicious enemies. Face challenging missions that reward you with head-turning loot as you vanquish the armies that stand against you.

Face challenging missions that feed your yearning for the next best piece in your character build and amass loot that has a meaningful impact on gameplay.

Go it alone, or play with anyone at any time. Bosses and enemies have been designed with co-op in mind, boasting special abilities that counter multiple combatants attacking from different angles.

Haptic feedback: Sense the terrain shifting beneath your feet as you dodge and slash through the enemies around you.

Adaptive triggers: Grapple with the resonance of swords clashing and the impact of warhammers slamming shockwaves across the earth.


Learn more about the Godfall