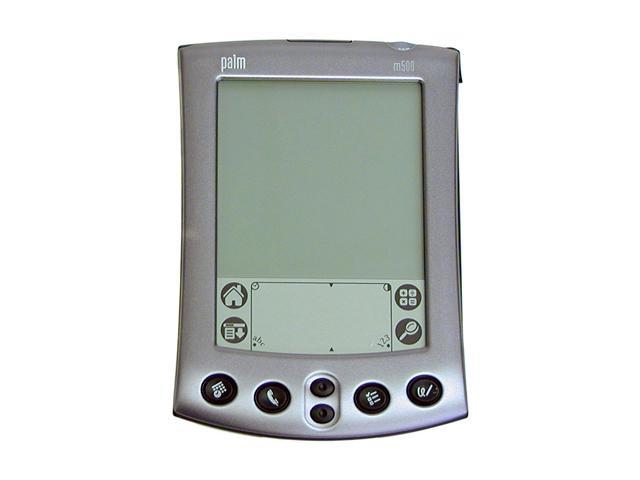 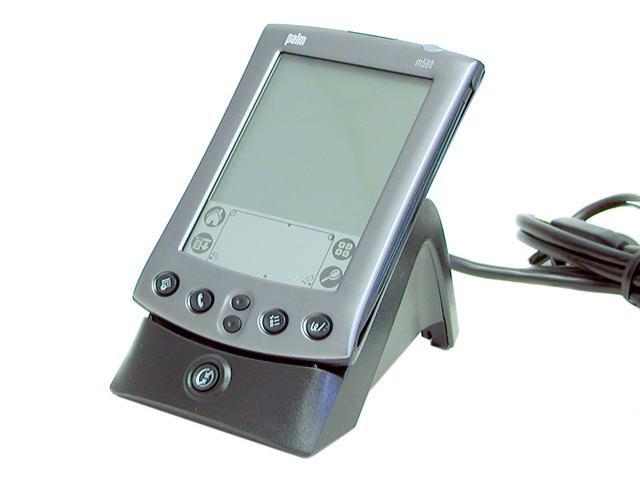 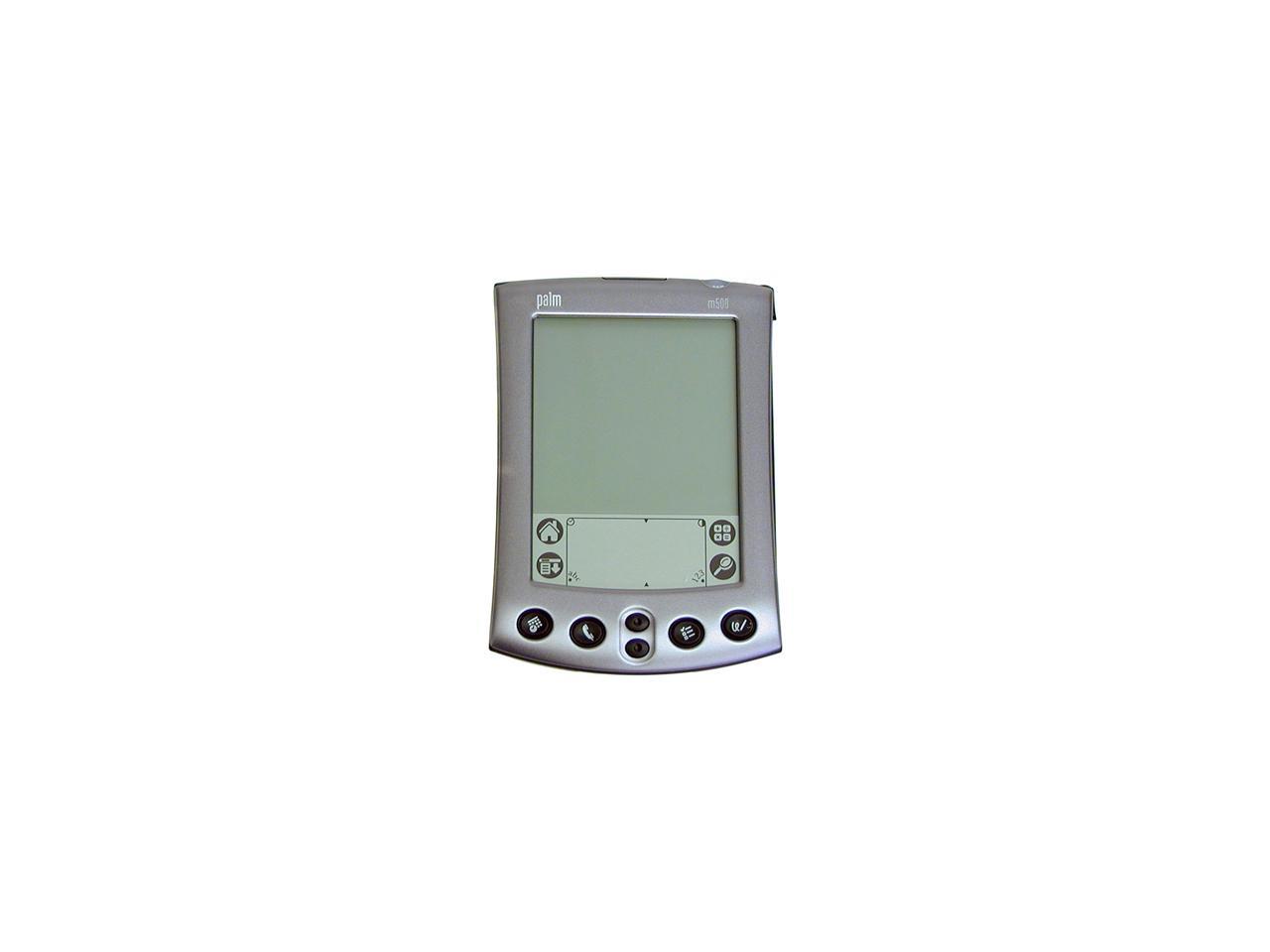 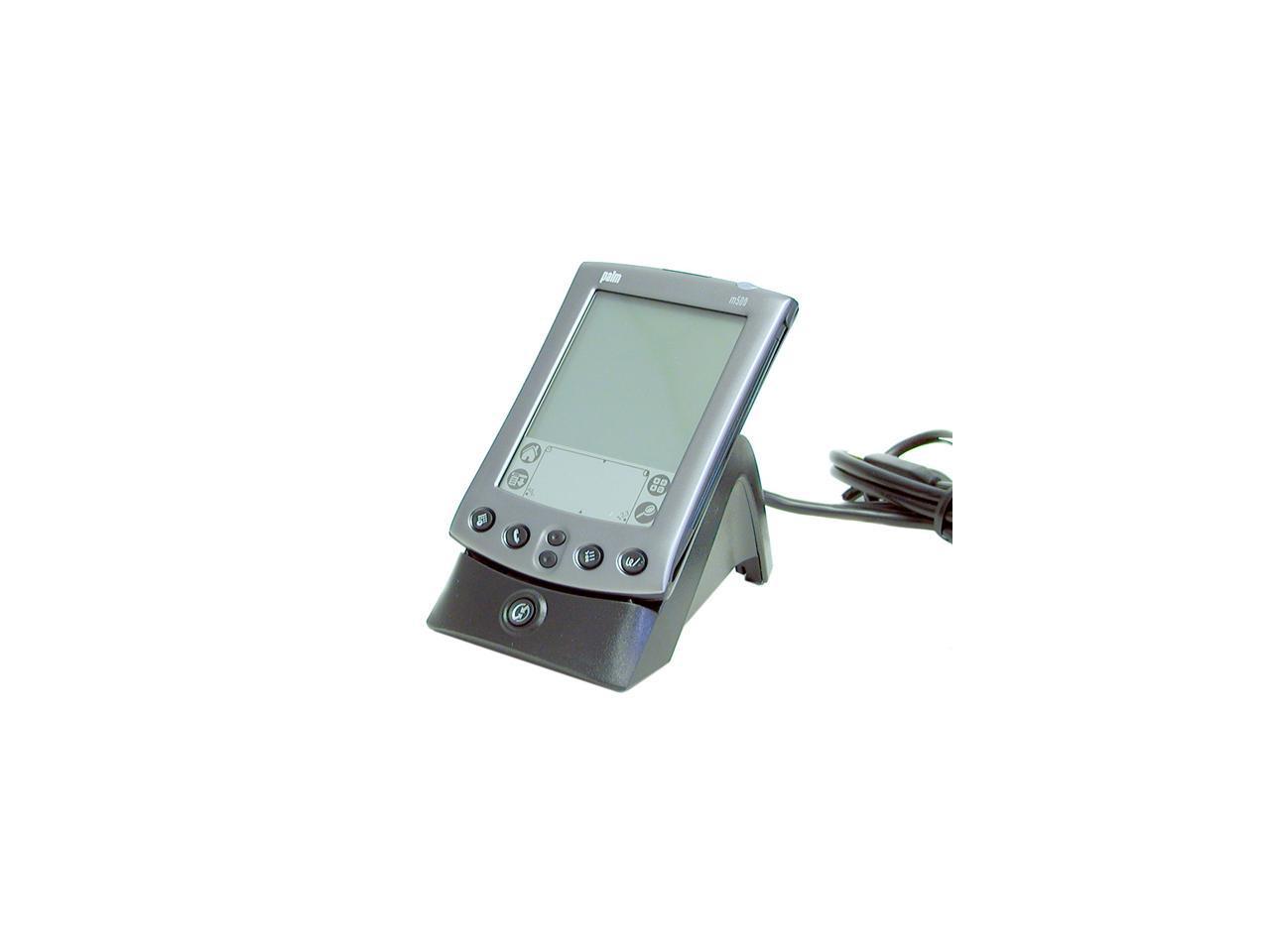 This means the product was tested and repaired as required to meet the standards of the refurbisher, which may or may not be the original manufacturer. Any exceptions to the condition of the item outside the manufacturer’s information should be provided in the listing, up to and including warranty details.
(17) Write a Review
OUT OF STOCK.
Specs
Reviews

Pros: Cheap, small, does what I wanted it to do.

Overall Review: I bought this to use as a ebook reader (pdf and pdb) and it's great. installed a backlight application from Palm's website and it allows me to read it in the dark (while on the bus heading home at night). It's black and white, but for text... I don't need colour.

Overall Review: First one would not hold charge...rma'ed it and got one that lasts about a half a day on a full charge.... Batteries plus will be my next stop.

Cons: Only 33MHZ but fast enough.

Overall Review: I purchased one of these a few months back for twice the price but it was still worth it. My unit looked brand new and showed no signs of having been used. I love the old Palms and own several. Stick a SD card in it and run tons of apps and games. Great for reading books and docs and storing geocache information I might get another one at this price.

Cons: No cover, obviously used, - when battery goes dead, all data is lost

Overall Review: As long as you keep it charged, it's great - bought a new battery, but still loses all data when dead,

Pros: Holds my entire schedule, a to do list, and memos and is a lot cheaper than any other alternative I have found. It has worked perfectly for me.

Cons: Won't sync with Windows 7 64bit. Good thing I have an XP 32but backup computer to sync it with. Also isn't color, but I don't need color, it would just be nice.

Overall Review: I don't see why people buy these things just for eBooks. It is an excellent planning tool. Good for eBooks too, but is built so that you can put a schedule and to do list in there and not have to worry all the time and going, "What am I forgetting?!?!" I just look at my PDA and see exactly what I am suppose to be doing or look at the list of things I need to bring with me. It has made life so much easier.

Pros: Good Features Calendar, and Cool apps. Went Online to handango and found a lot of apps to be put on this thing. Came with Docking station.

Cons: Wow, where do I start...well, first this RECERTIFIED Palm has a weak battery in it. It does not hold a charge and now had to purchase on -bay a new battery. Not what I had expected to do when I got this in the mail. I let it fully charge for 4 hours and as soon as I took it out of the cradle, the power was dropping faster than you could blink your eye! 5 minutes and the battery was drained! I could RMA it but it would cost me more money to do that and time so I am just going to repair it myself. Battery is only 5 dollars on -bay. If this is what happens when you buy a certified product from Newegg, I will not do this again! Newegg has been good otherwise, but they need to check these devices that are Recertified before selling them to us.

Overall Review: None, I have said enough.

Cons: No software or docs came with it. Only downloads. Doesn't charge from USB so you have to have separate plugin for cradle. Software says it synched, but can't see appts or contacts on PC. Uses as different graffiti keystroke than my Z22. M500 is uppercase based Z22 was lower case. Haven't yet figured out how to transfer contacts from Z22 because of synching problem.

Overall Review: Did not tri any IR stuff. Battery was dying on my Z22 so I thought this would be good replacement. Not entirely sure that is true especially regarding lack of synch success with PC.

Pros: Not covered in toxic material--at least not obviously.

Cons: Junk. Used, obvious signs of wear, screen still had residue of glue, or something, where a flap or cover may have attached (no cover included). Had black spot in the LCD, where the screen had been damaged. Battery charged, but no 'desktop' would appear, let alone run. I had an old Z22, but the touch screen failed, meaning it was essentially a brick. Hoped this would have a working calendar, but nothing. Cost half the price I paid (it was on a promo, but I forgot to add the promo code, so got stuck paying the full price) to ship it back. Don't waste your money, unless they offer a free shipping on the RMAs (ha ha) with it. If anyone is "refurbishing" these things, their definition of refurbishing must consist of putting them in a box.

Overall Review: Newegg's RMA policy make buying many items to risky, and this is a case in point. I recently purchased most of the parts for a new system, but I didn't buy a monitor (and wouldn't) because you could wind up paying a third or more of the price to return an item that is defective and DOA. So it goes.