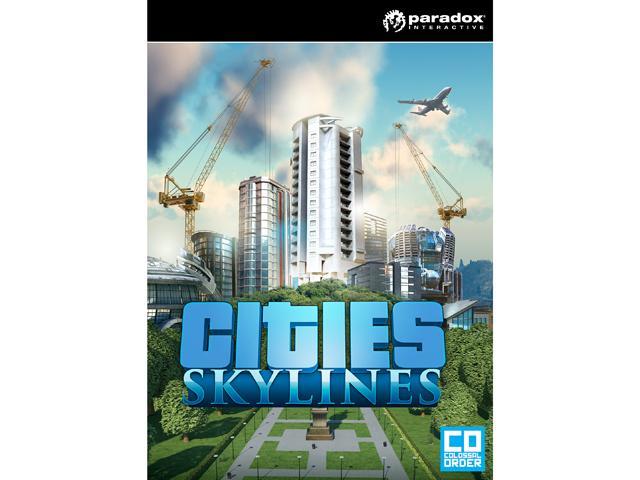 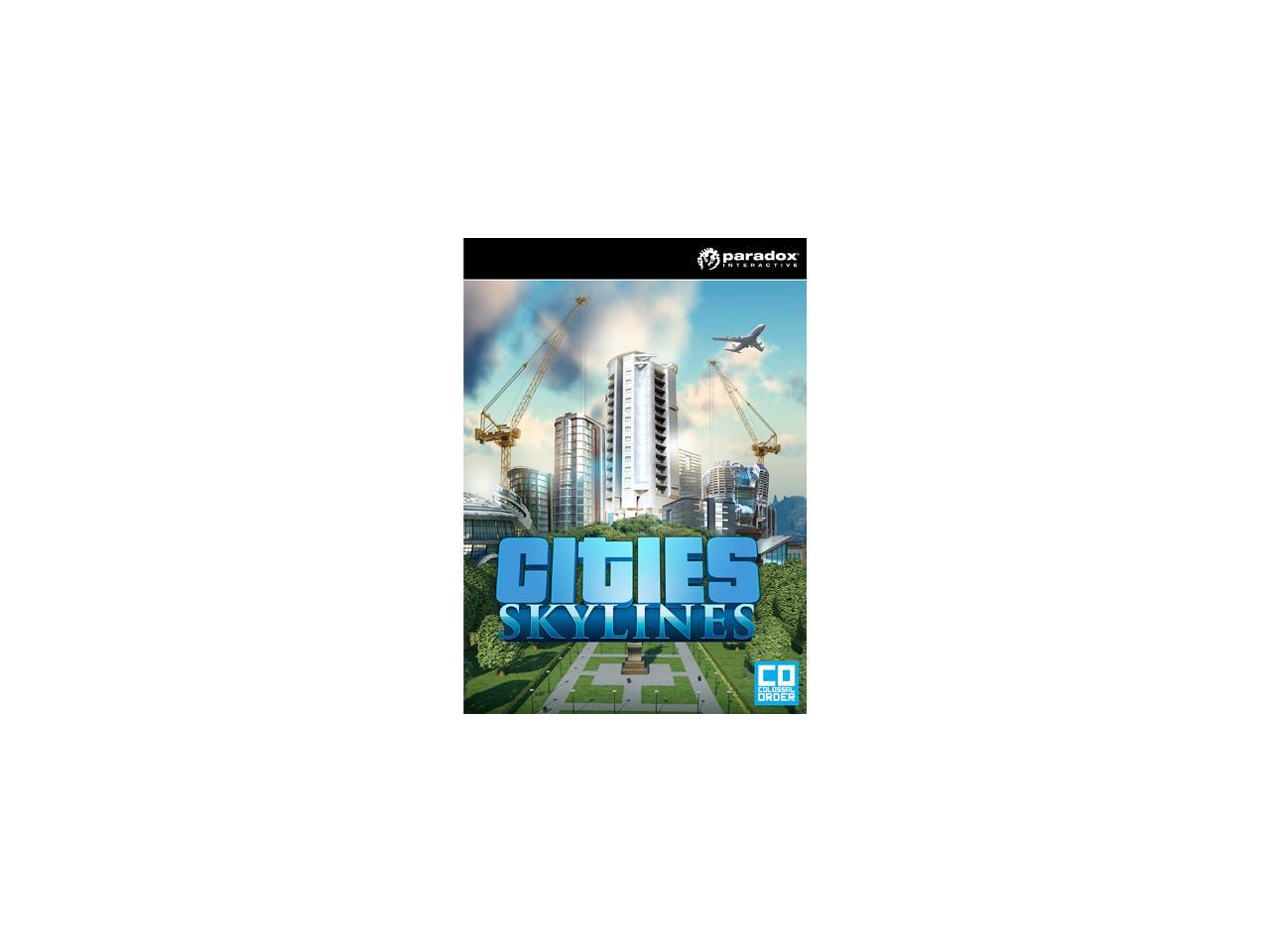 (8) Write a Review
See more "cities skylines"
In stock. Limit 5 per customer.
Ships from United States.
The Digital Download Disclaimer applies to this product. Please note that this product is non-returnable and non-refundable.
Overview
Specs
Reviews A Modern Take on the Classic City Simulation

Cities: Skylines is a modern take on the classic city simulation. The game introduces new game play elements to realize the thrill and hardships of creating and maintaining a real city whilst expanding on some well-established tropes of the city building experience.

It also includes the ability to mod the game to suit your play style as a fine counter balance to the layered and challenging simulation. You’re only limited by your imagination, so take control and reach for the sky!

Constructing your city from the ground up is easy to learn, but hard to master. Playing as the mayor of your city you’ll be faced with balancing essential requirements such as education, water electricity, police, fire fighting, healthcare and much more along with your citys real economy system. Citizens within your city react fluidly, with gravitas and with an air of authenticity to a multitude of game play scenarios.

Be more than just an administrator from city hall. Designating parts of your city as a district results in the application of policies which results in you rising to the status of Mayor for your own city.

Colossal Orders extensive experience developing the Cities in Motion series is fully utilized in a fully fleshed out and well-crafted transport systems.

Build or improve on existing maps and structures. You can then import them into the game, share them as well as download the creations of other city builders on the Steam workshop. Overall Review: It's Cities: skylines (Nothing else can really be said about it)

Cons: Does not change core mechanics. You will need to download mods to fix traffic issues. Price is not worth it, unless it is on sale.

Pros: Fun addictive and got it for a great price!

Cons: Not as easy as sim city but, just took some getting use to.

Pros: Got the code right after payment

1 out of 2 people found this review helpful. Did you?
Michael R.
Ownership: 1 week to 1 month
Verified Owner
Deceptive - "playing" (in this case, city-building) is rigged to require constant buying extra modules.4/6/2020 5:50:04 PM

Overall Review: If others are by now totally conditioned to deceptive marketing, they may well enjoy this game - & just keep buying extra modules. Those who find that to be not just insulting, but an interruption of the very process of using/playing the game, may as well go volunteer for their local Planning Board, or take a job with a commercial developer; it will provide real i.e. genuine, factual, not fictional/virtual experience.

Pros: -received code in my email within 15 minutes after purchase