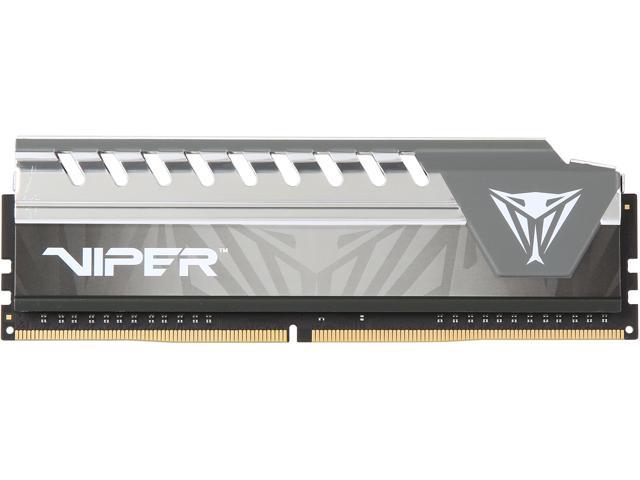 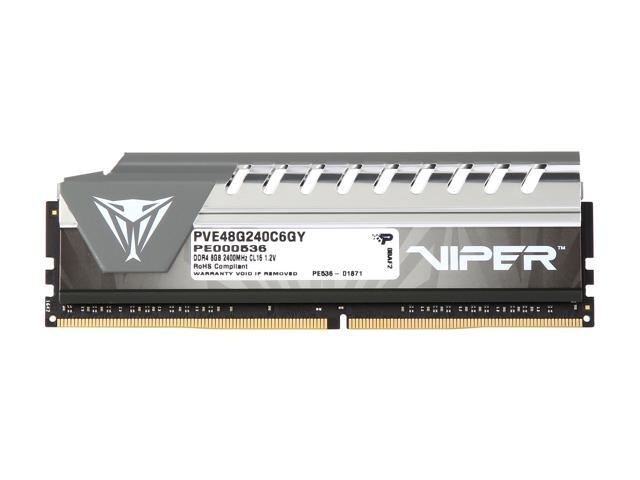 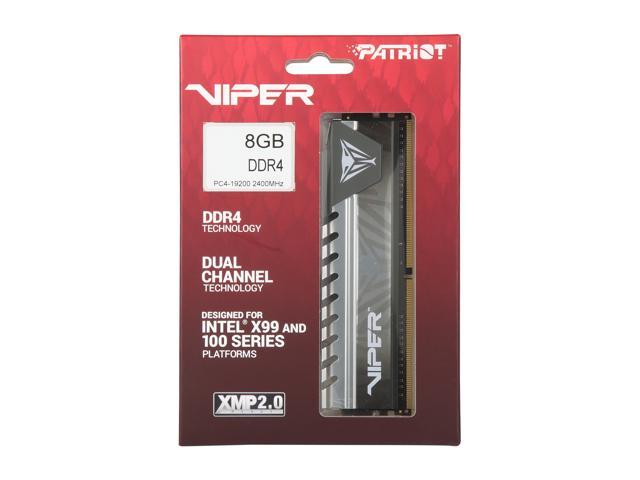 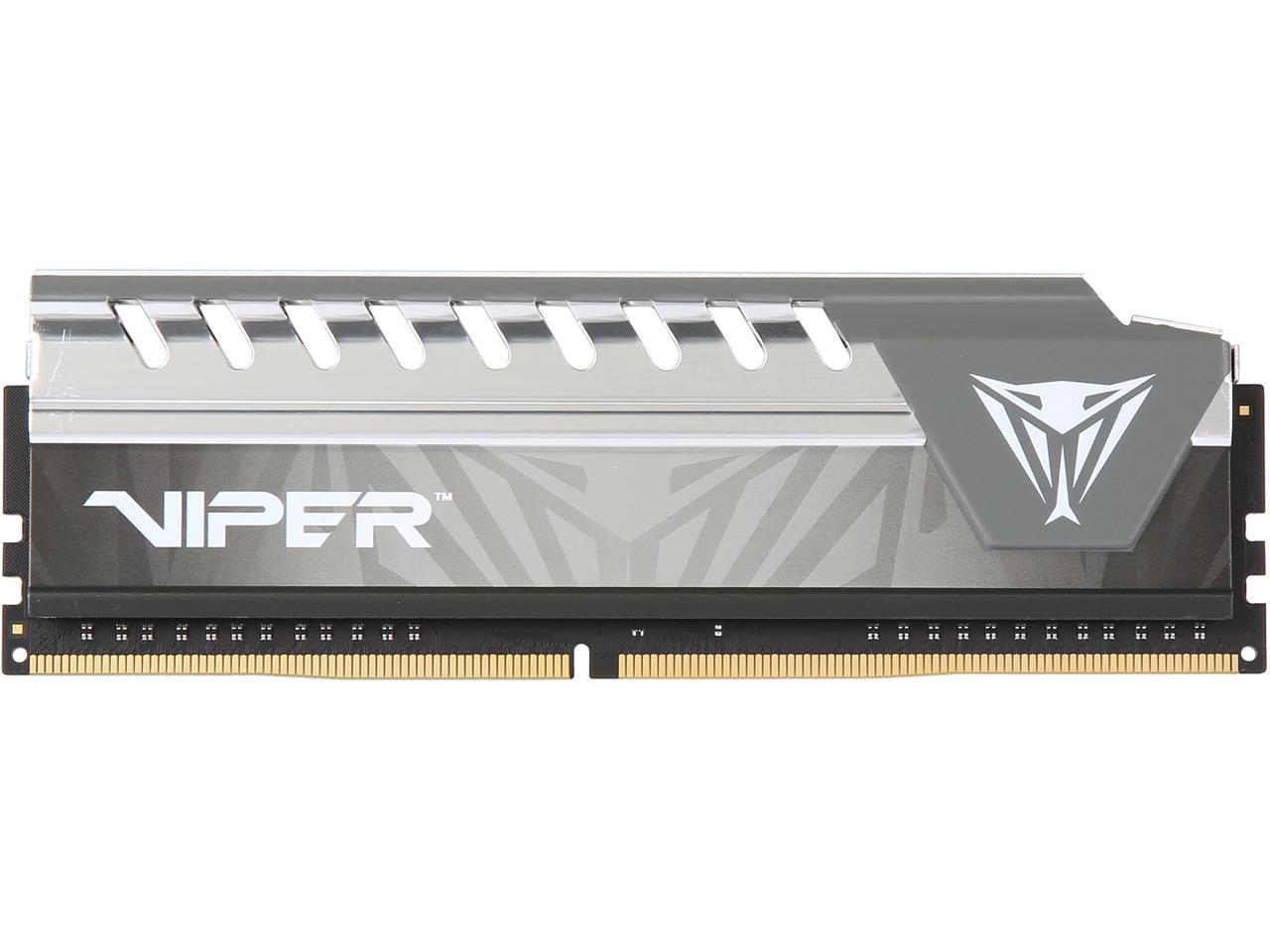 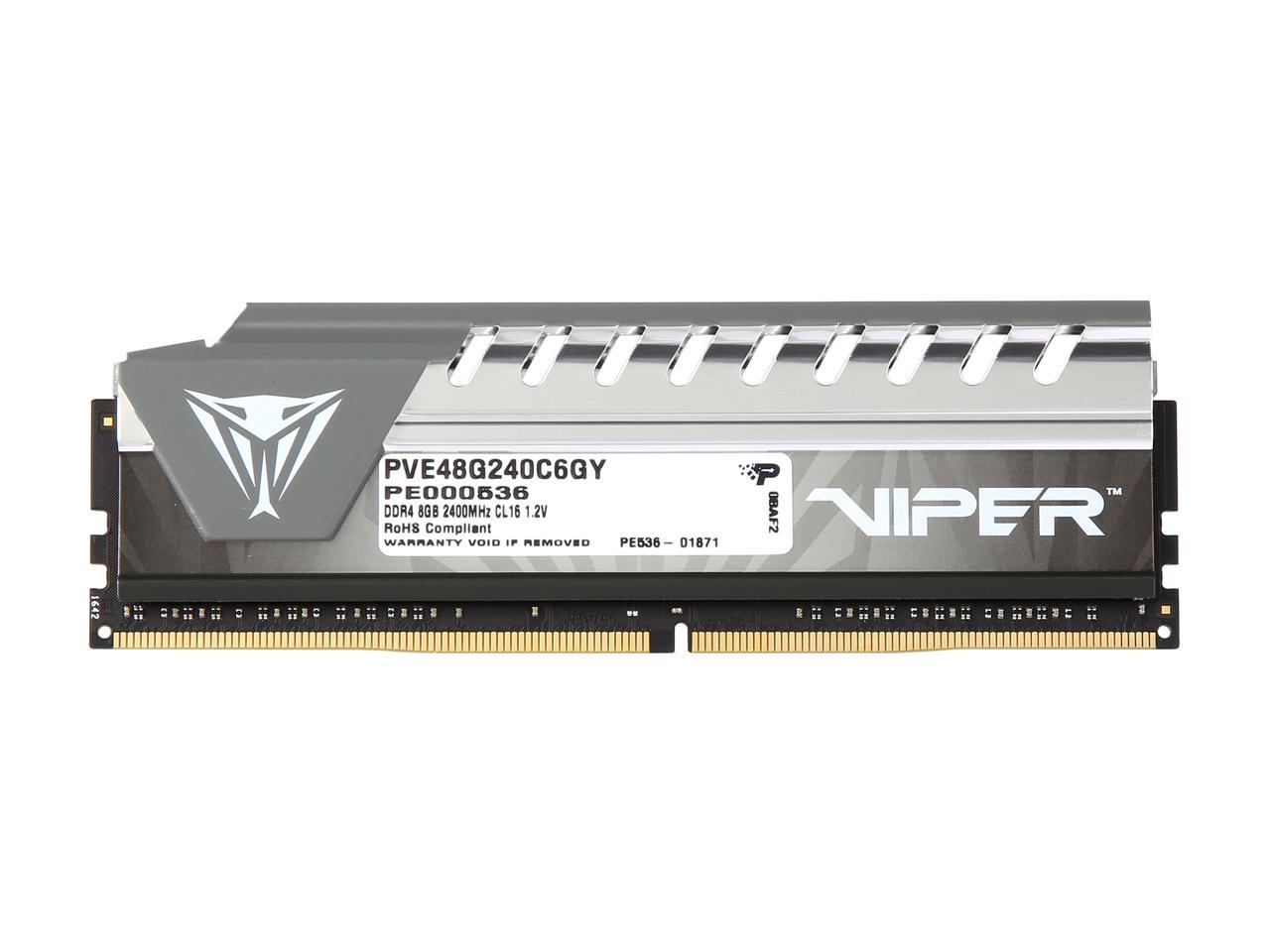 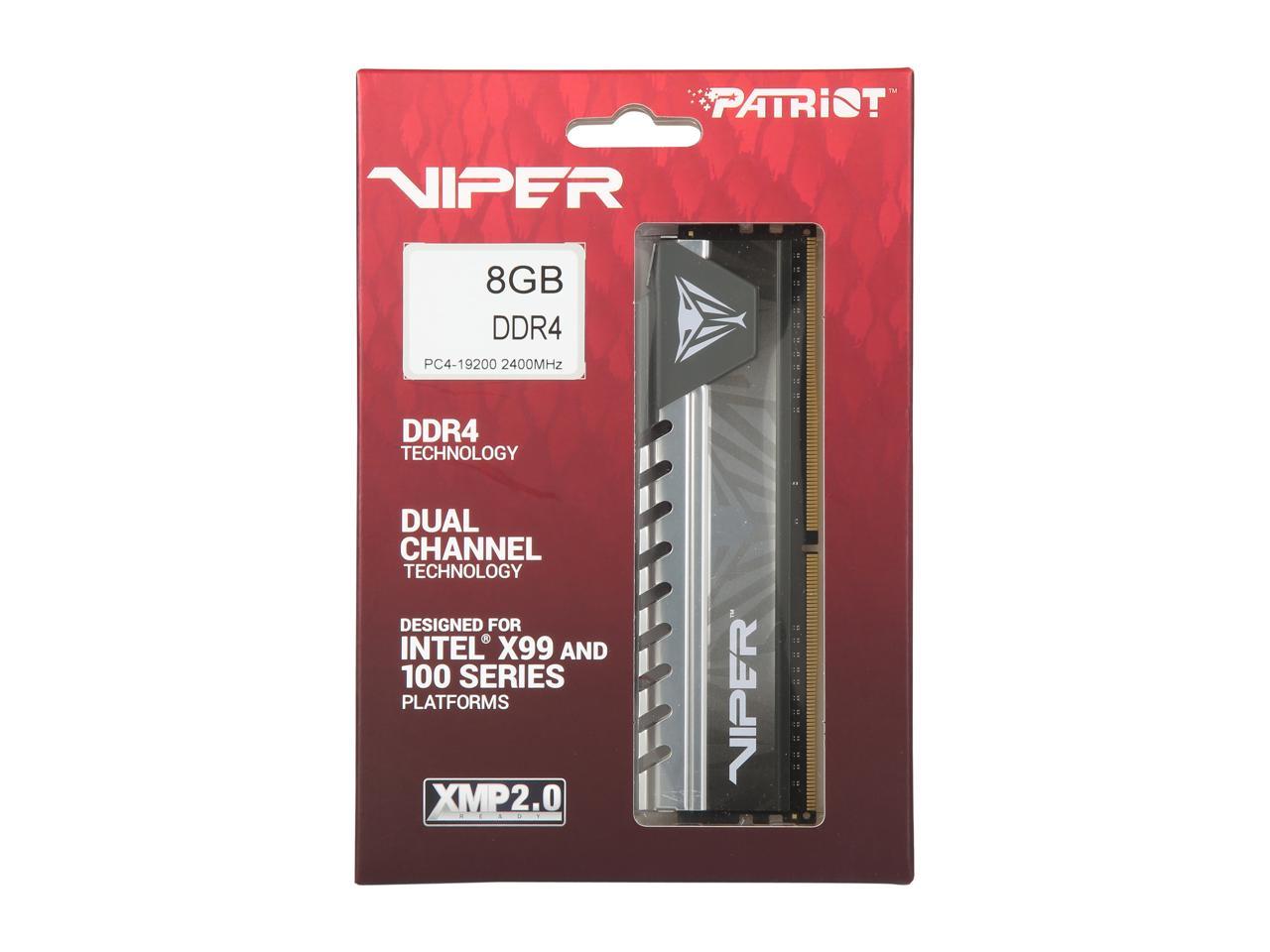 Pros: -Good price relative to other comparable modules. -Heat shield looks decent but isn't too bulky, tall, or odd shaped like some other Gaming RAM modules which makes installation in tight areas (like under and over-sized CPU heatsink" easy. -Showed up immediately after installation in BIOS. - No issues working with Ryzen.

Pros: Seamless install and registered in bio no problem.

Cons: None, its memory. Either it works or it doesn't.

Overall Review: Read a review from someone which said it does not work with AMD Ryzen so I was a bit skeptical on purchasing. Just finished a a build with specs ASUS TUF B450M-PLUS GAMING, Ryzen 2600, Gigibits 1070ti and this ram. Powered on and posted no problem. I like that this memory can be interchanged between Intel and AMD just in case I feel the need to throw my money away and downgrade to Intel.

Pros: Overclocked mine to 2933mhz. Runs with my Ryzen 3 well. Ill be getting another one of these here soon!

Cons: None so far. Stable overclocked.

Overall Review: Came back to pick up another stick for my system.

Pros: OVER CLOCKED TO 3200 FOR RYZEN 2400G WITH NO PROBLEMS AND RUNS SMOOTH WITH EVERY BOOT

Cons: NONE SO FAR

Overall Review: YES I WOULD RECOMMEND THIS PRODUCT FOR THE RYZEN BEGINNER

Cons: -Bought another stick March, 2018 to complement this one and it was DOA

Overall Review: What more can I say? It's RAM, there's not much to it. Since it works as described at advertised speeds, I'm happy! UPDATE 03/16/18: Decreased rating from 5 eggs to 3 eggs due to 1 in 2 sticks being DOA. Unfortunately, it is not all that uncommon to come across RAM that is DOA. I have returned the DOA stick and will purchase another at a later date. If that stick works, I will update this review and increase my rating to 4 eggs. I still have confidence in Patriot, so I am not too concerned to be honest. UPDATE 4/25/18: Bought another stick, and it worked just fine. I'm not the least bit surprised, as once again, DOA RAM is not entirely uncommon, and I didn't take Patriot to be incompetent. Upped score to 4 eggs to reflect 2 of 3 sticks working.

Pros: I have a Ryzen 7, 2700. For the reviewer that said it doesn't work with Ryzen 7 2400 I suspect that there was something else wrong whether it be improperly installed or perhaps a bad module. Works very well, I couldn't be more pleased. I have yet to have a negative experience with Patriot DIMM's.

Cons: None that I have noticed.

Overall Review: I am pleased with the results1