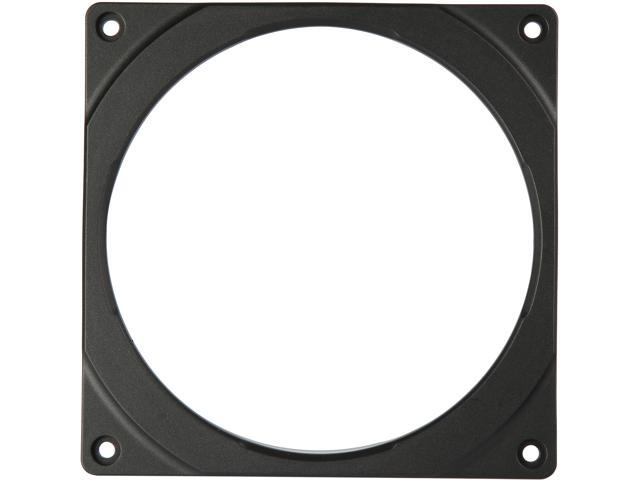 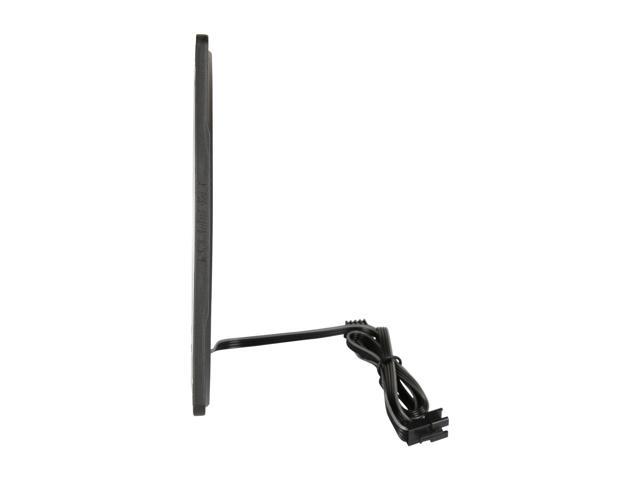 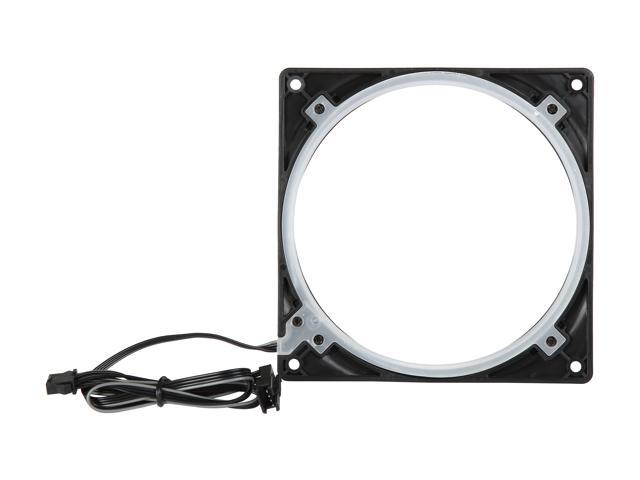 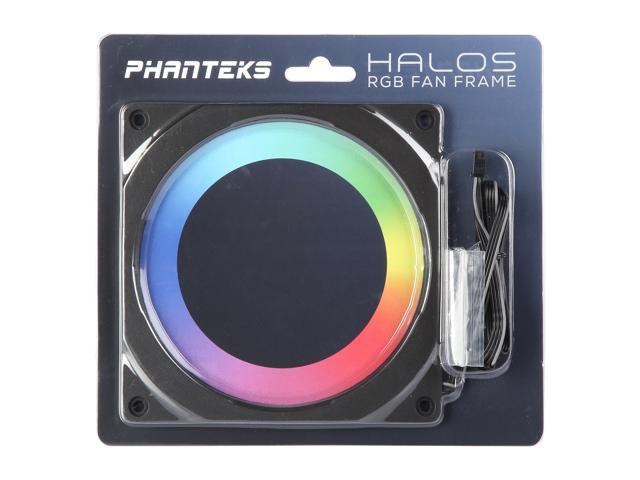 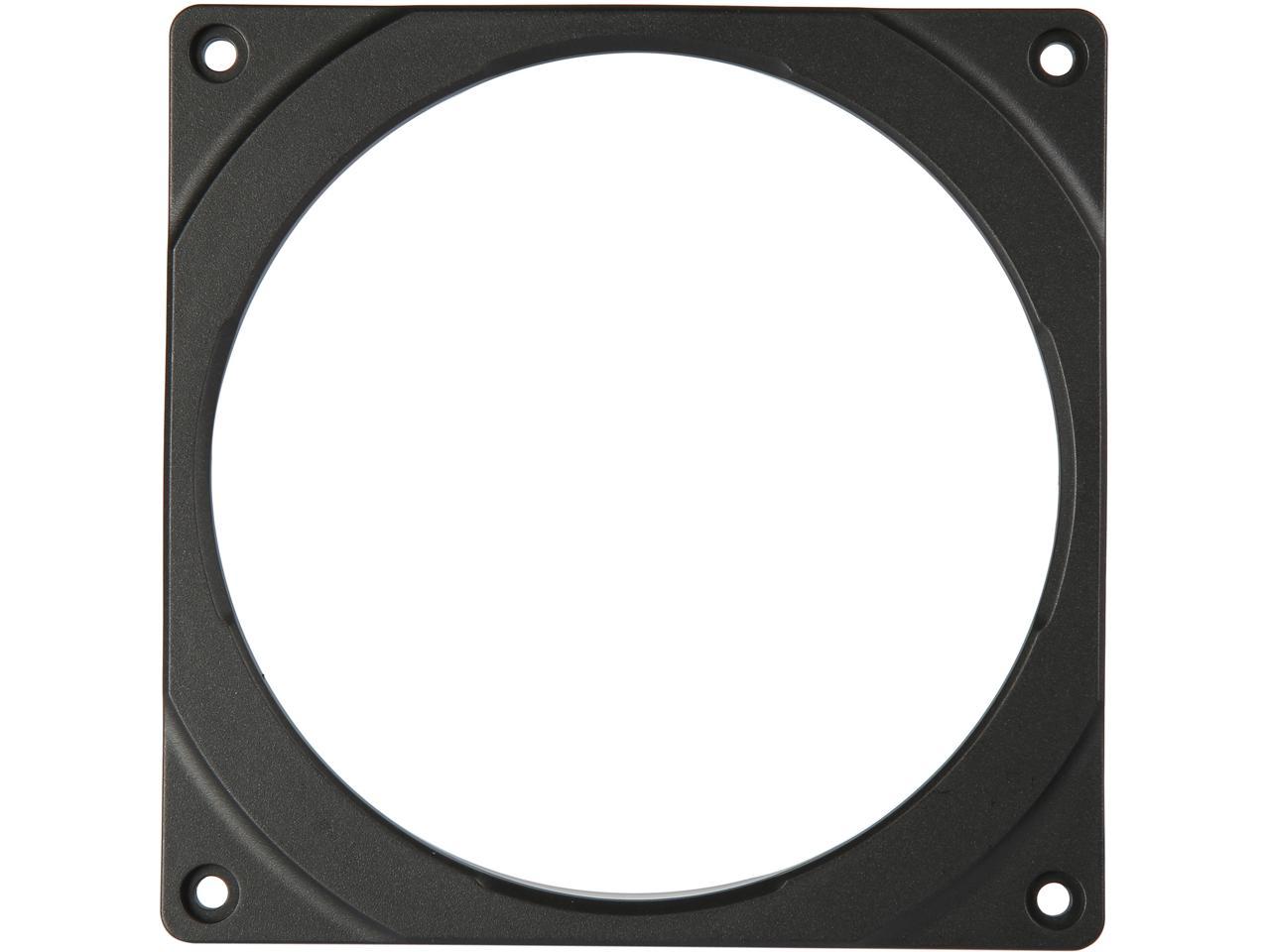 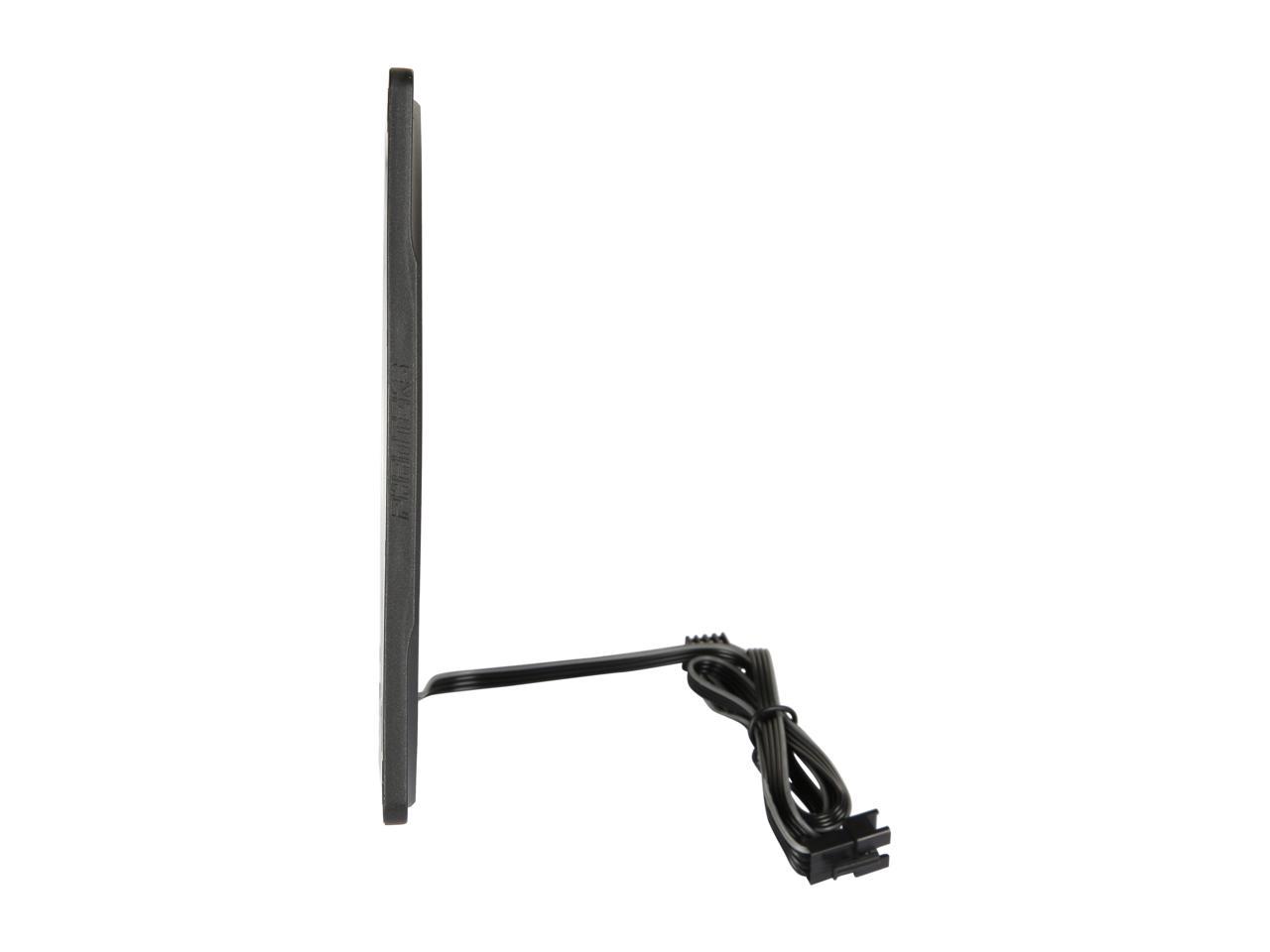 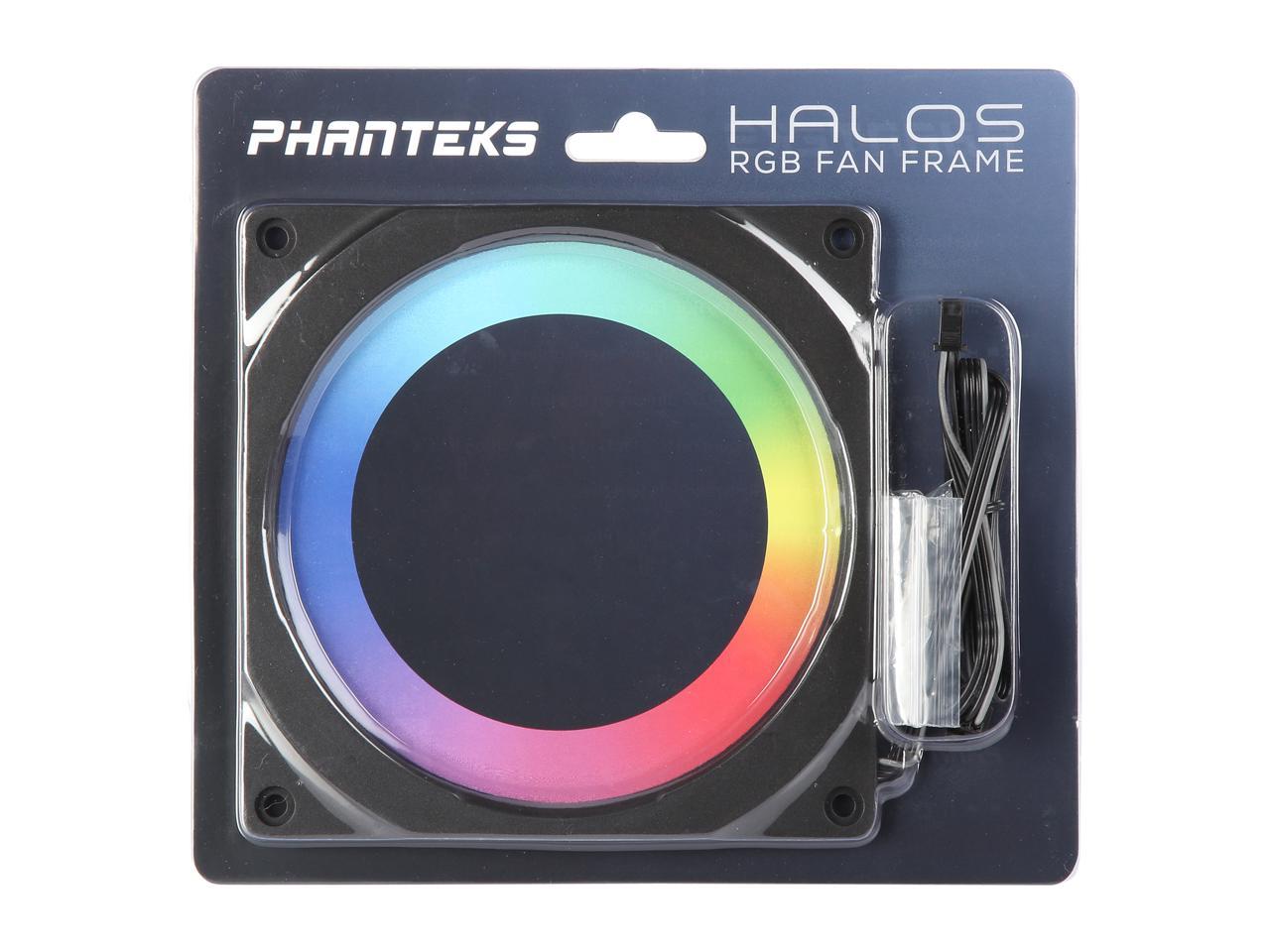 The Halos RGB fan frame Is developed to Illuminate fan blades from different varieties of material/ color with a bright ambient glow. This means even high performance fans made from PBT material, like Phanteks' MP and SP fans, can now be Illuminated in any color. With the Halos there's no more compromise on performance when RGB Illuminated fans are desired. The Halos RGB fan frame Is designed with high density LED's and a dlffuser to spread light brightly and evenly for the best ambient effect on your fan an case Interior.

*RGB LED adapter is not included

The Halos RGB fan frames can be mounted directly to any standard 120 mm or 140 mm fan with the included fan screws or UNC 6-32 radiator screws (for fans mounted on radiators).

Pros: - These should be standard for any Phanteks case that already offers RGB options, such as the Phanteks Ethoo Luxe. Said case already comes with 4 stalk 140mm fans that are very quiet, so why not just toss these on? - Easily adapted to 140mm or 120mm existing case fans. - Keep those already quiet fans the same standard with a simple RGB addition if interested in illumination. - Dasiy-chain availability out of the box for those dual or triple top, bottom or front fan setups.

Cons: - May require an RGB splitter despite daisy-chain availability to sync to RGB motherboard headers if looking to support full syncing due to additional RGB hardware already installed.

Cons: in general: NO CONS, may be will need to manage extra 1 cable

Pros: I mounted these on three different fans and it was so easy to mount and daisy chain . they work on my asus board with the adapter or my phanteks case. I did spray paint one fan white so it would match my other 2. they are so clean and bright. so now I can use any fan as needed for static pressure or high airflow or quiet running and any brand I want with same look and colors. great frames I next want to try the halo lux to see if the metal frames make that much difference

Overall Review: these are a game changer no longer need to spend extra for led fans or fans you dont want just for the led. these will even make your most ugly and expensive fans look uniform and light. only suggestion is for brightest color you want white fans or to paint your silent wings white.

Cons: I wish the product was brighter, especially with dark colored fans.

Overall Review: I'd recommend this product if you're looking for a cheap solution to RGB upgrade a fan. Edit: I definitely recommend using this with white fans. They look like real RGB fans!

Cons: They fail to mention that you need to purchase the cable which connects this to your motherboard's 4 pin RGB connector (make sure your motherboard has one). I couldn't figure out how to make use of this if not for a Youtube video from a user explaining the need for this cable.

Overall Review: If you're buying a fan, just get yourself an RGB fan since it will probably be cheaper than adding this frame to it. But if you're adding illumination to a regular fan, this works well. Info: I'm illuminating a white Phanteks fan in my Enthoo Pro M case.

Cons: Too big for most standard case fans

Overall Review: The diameter for this is bigger than your standard case fan. Unable to be used in most rigs

Did you find this review helpful?
Manufacturer Response:
Hello We are sorry to hear about your experience with our Halos RGB Fan Frames. These fans are for 140mm style fans and will fit most fans. If you need more information about these Halos and what kind of fans they might be compatible with, please contact Customer Care at http://www.phanteks.com/contact-us.html for more information. If you wish to speak to a representative you can give us a call at this number 909-598-2115 Monday - Friday 9am-5pm PST
Anonymous
Ownership: 1 week to 1 month
Verified Owner
Pretty lights2/24/2021 5:00:39 PM

Cons: Had to buy the adapter since I do not have a phanteks system. Warning would have been nice.

Overall Review: I saw a light, I expected a light, I recieved a light. Did not expect that I required an additional adapter.

Overall Review: I used to buy fans with lights inside them. After encountering these Halos, never going back. They do best when combined with a white colored fan, like Phanteks 140mm fans. That allows the lighting from the Halos to give a nice glow reflecting off the white surface of the fan blades. I've got the Halos hooked up to an Asus ROG STRIX RGB motherboard (AURA software) to keep the colors in sync.