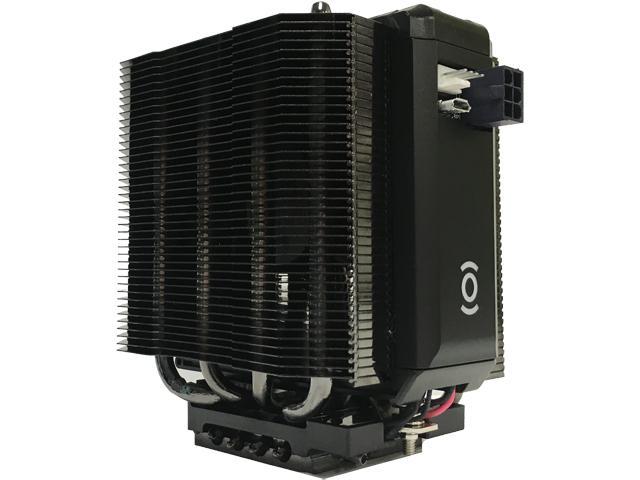 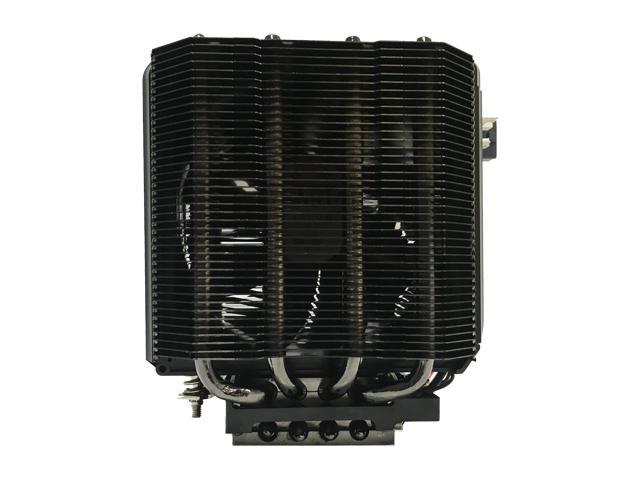 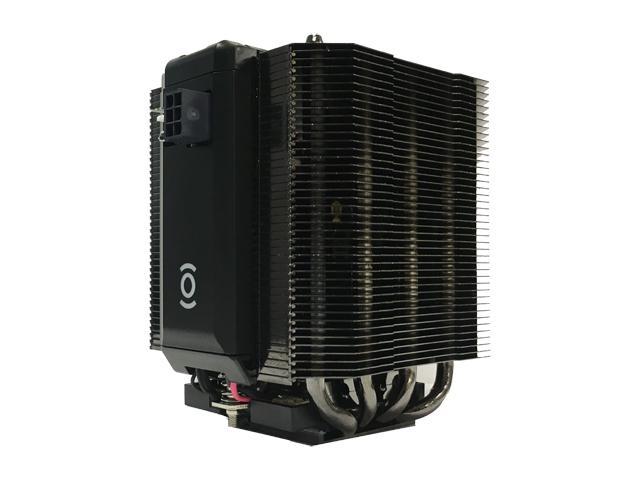 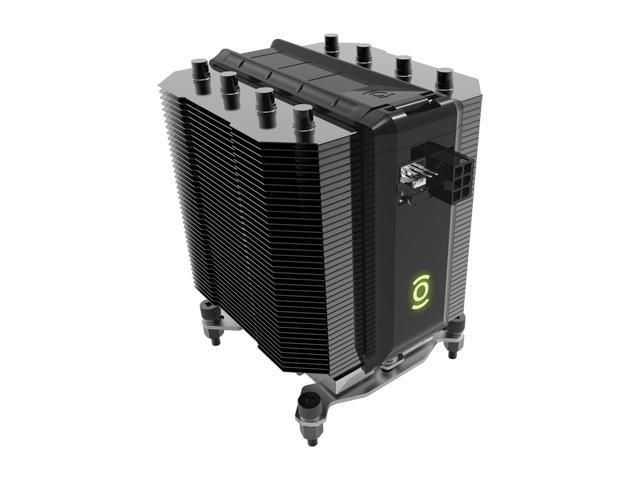 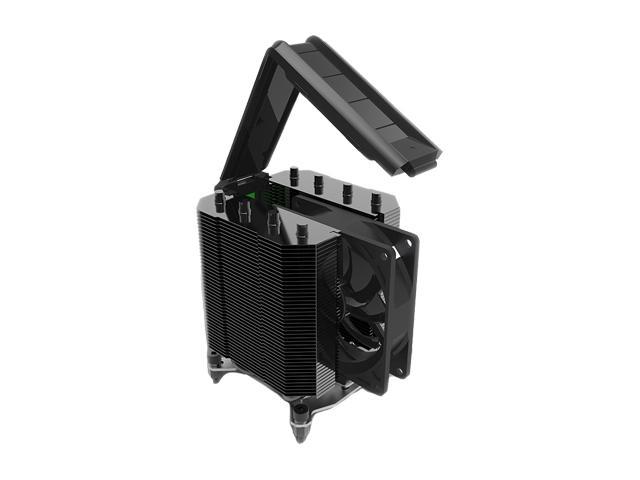 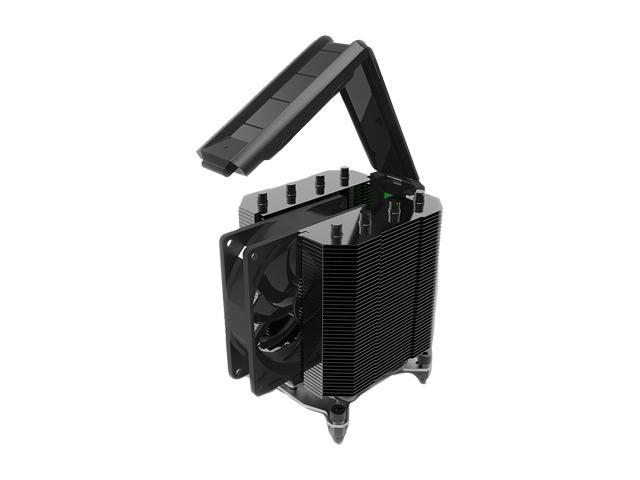 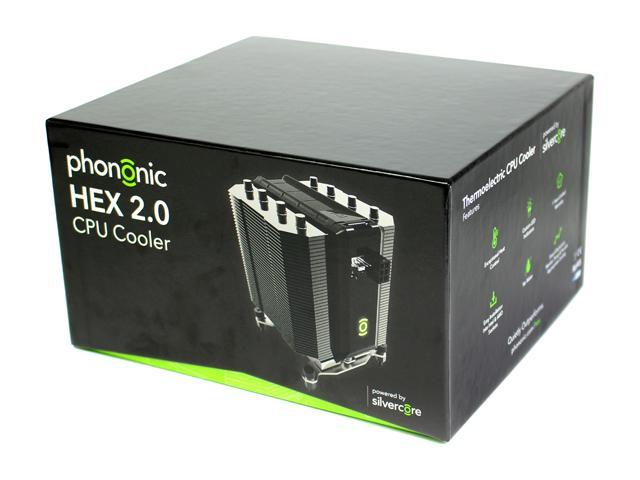 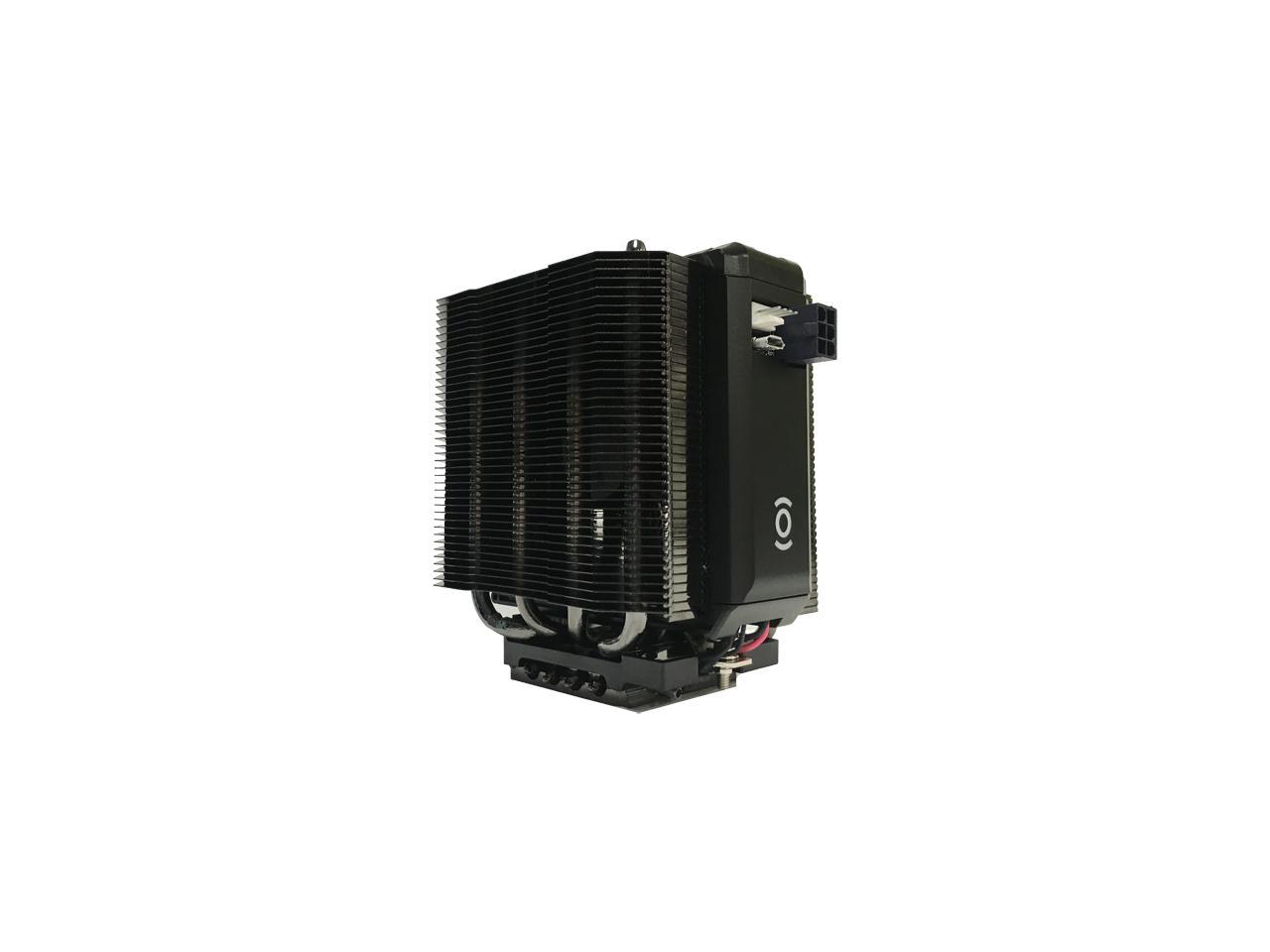 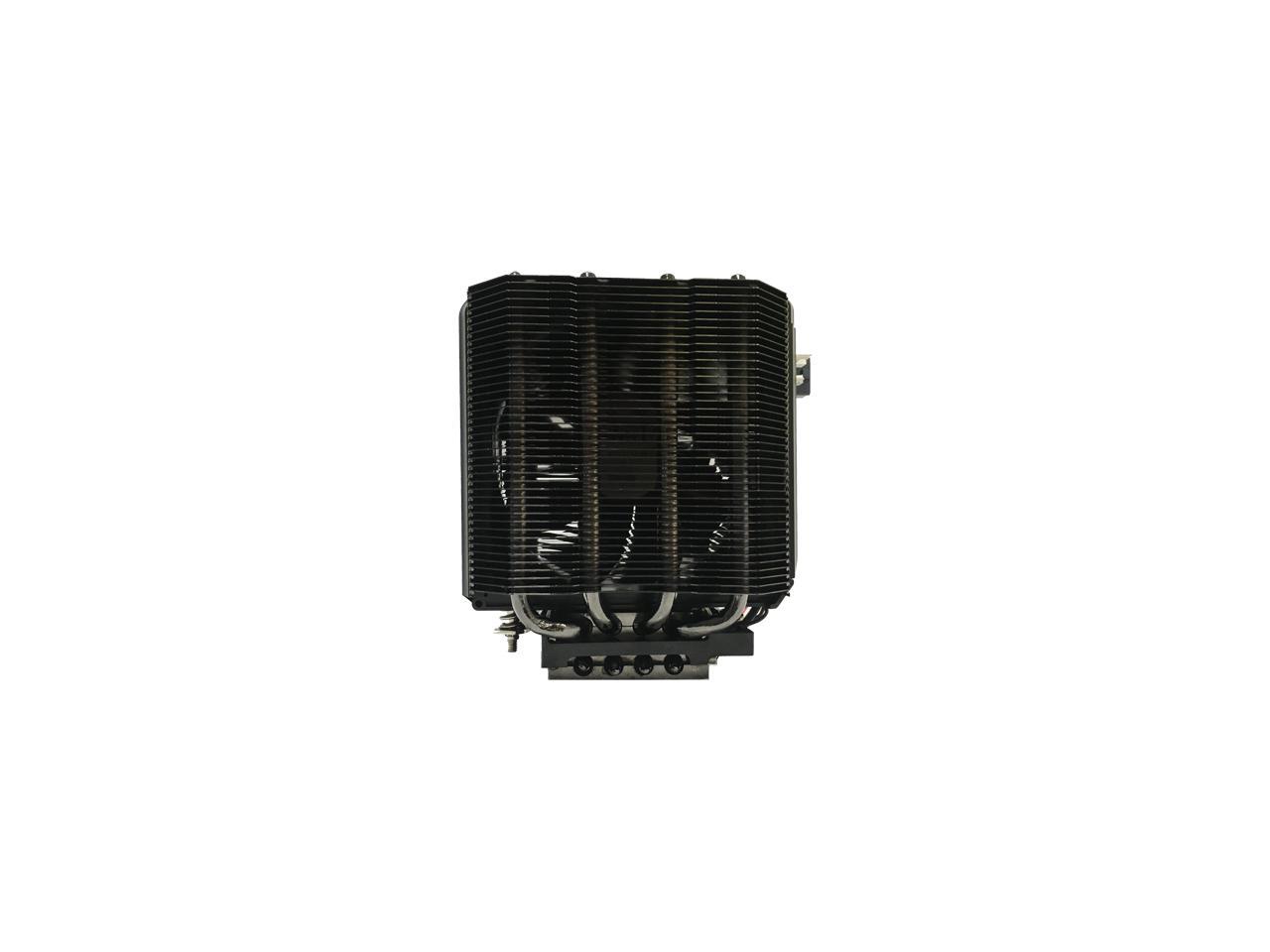 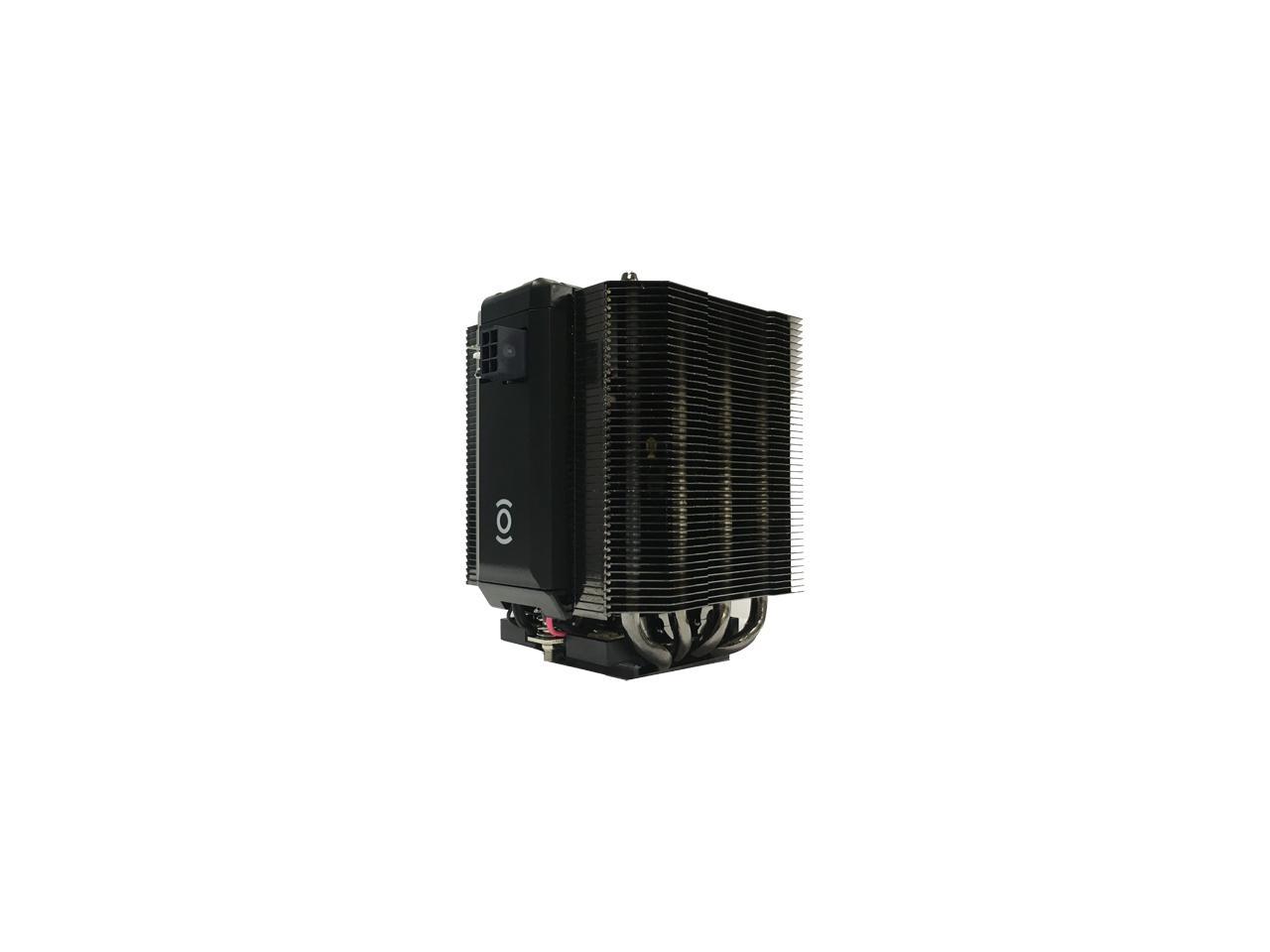 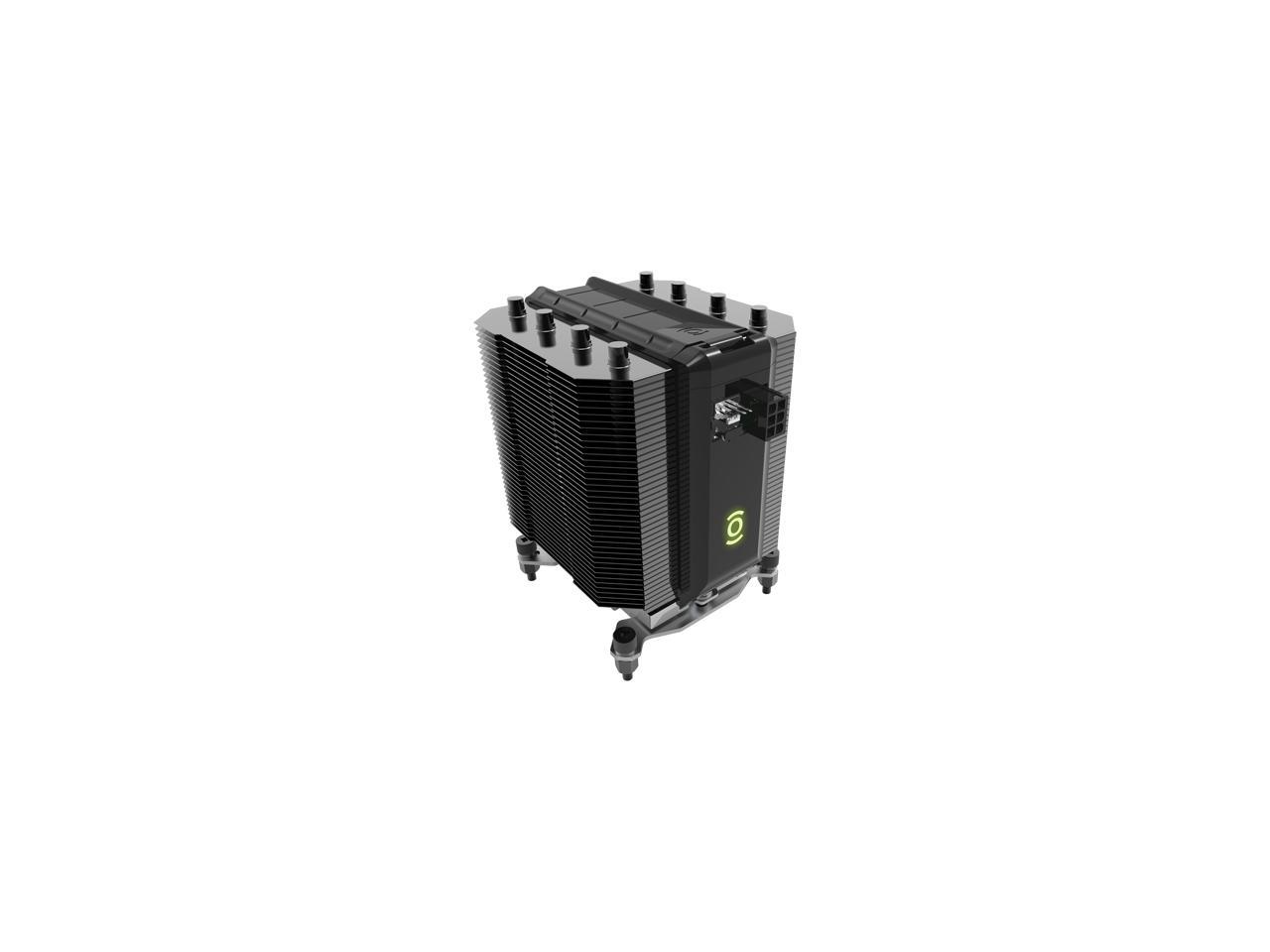 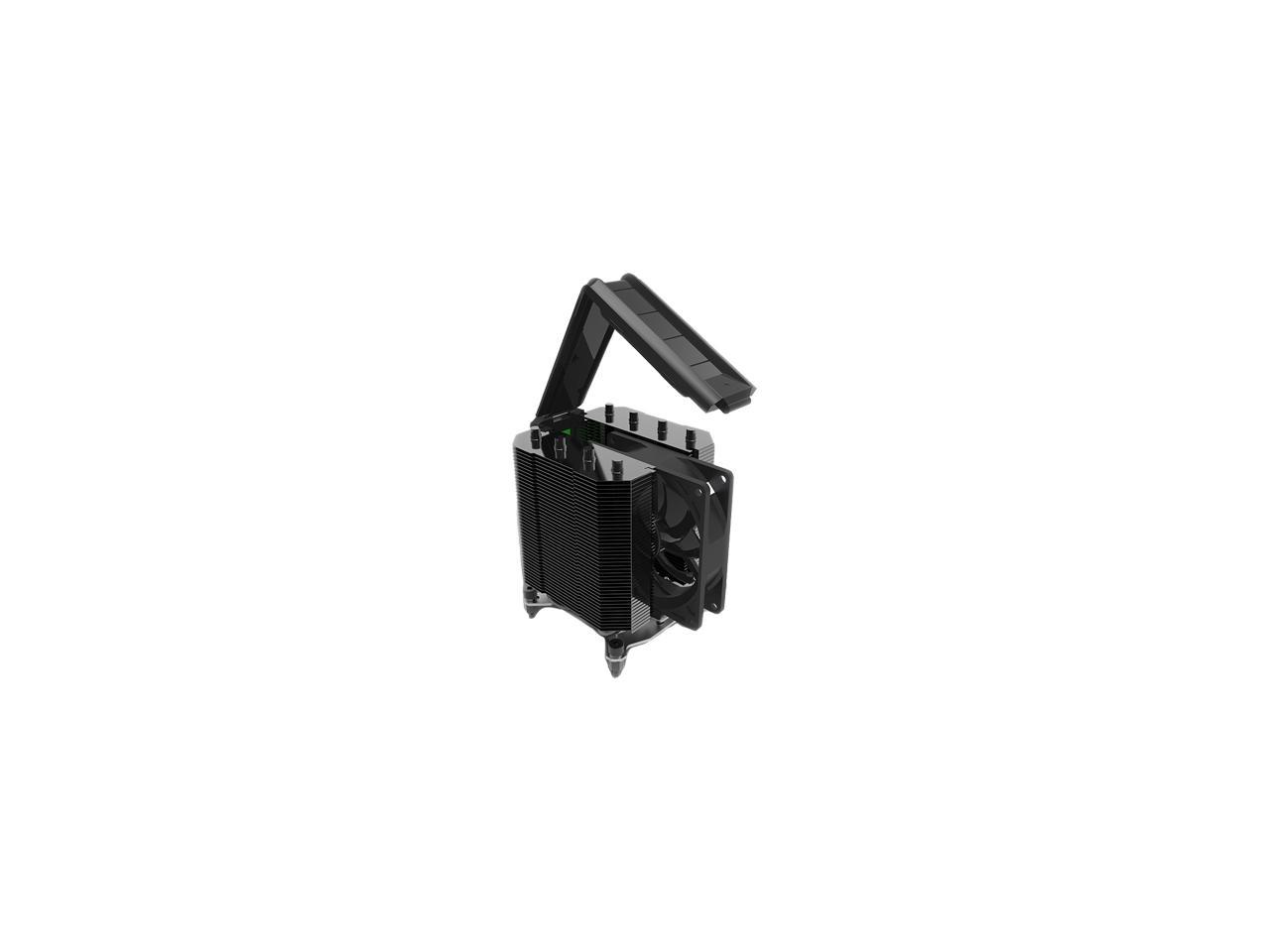 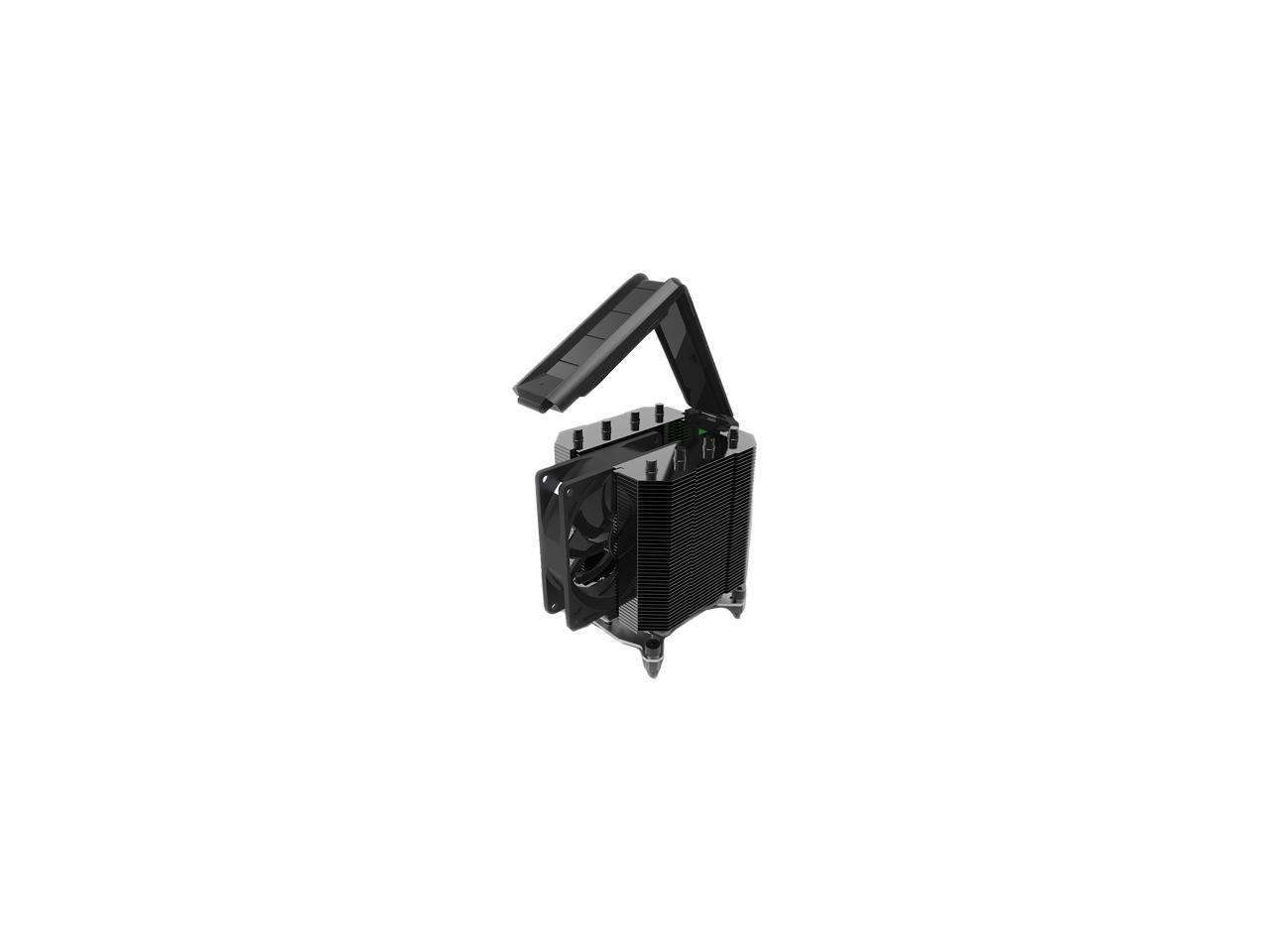 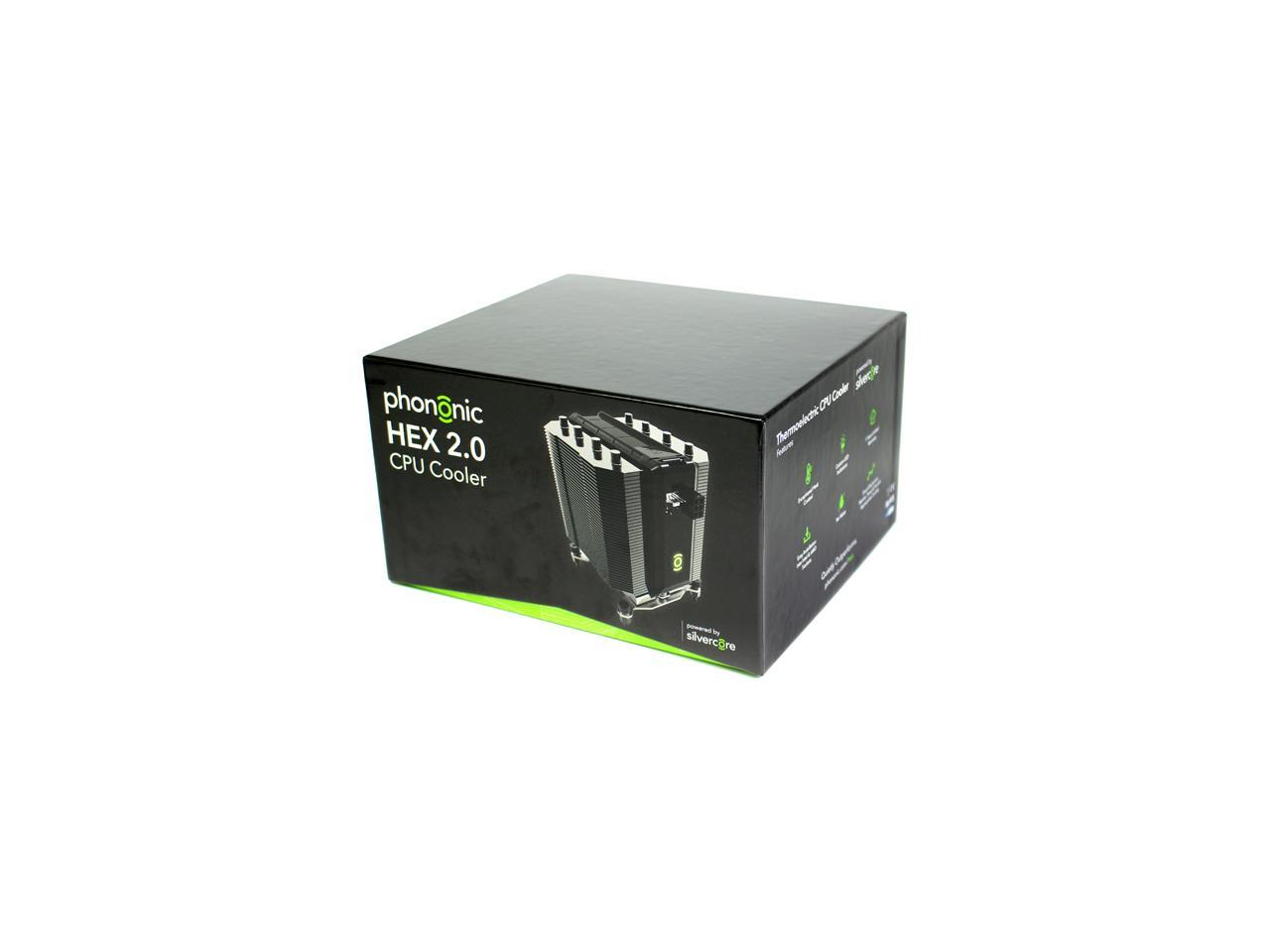 Learn more about the Phononic HEX2.0

Pros: Feels beefy / seems well designed. Am anxious to explore the capabilities of this cooler

Cons: Amending earlier review...I was able to connect with Kevin of Phononic Customer relations, Very nice gentleman, he bent over backward to resolve my issue with Phononic immediately. I'm talking like a day. Soon after I spoke with Daniel in Marketing, also, a credit to the firm. I am very happy with Phononic and their customer support and look forward to a long relationship with them.

Overall Review: I HIGHLY recommend to anyone this cooler and to support Phononic.

Pros: Maximus IX Hero w/ I7-7700K, No OC. Stock with Standard settings on cooler and fans stays around 33°C with ambient @ 23°C Prime95 running 30 minutes. Depending on what sensors you look at CPU no higher than 55°C, CPU (PECI) 65°C. No Core went over 68°C. Easy to install and just absolutely great for an air cooler of its size.

Overall Review: I was getting pretty scared using an AIO. Had a LEPA Aquachanger 240 installed on my last build decided to try this. Looks like Phononic finally got this technology right. Would absolutely recommend this to anyone looking to get away from AIO.

Pros: -fit's in my evolv itx case perfectly. -keeps my i5 7600k at just a few degrees above ambient temp when just browsing the web and watching youtube, usually around 28c and have yet to see above 55c with heavy load. (I am using standard mode and AS ceramique 2 thermal paste) -looks sexy as h*ll! the led is a nice touch -is on par/surpasses my buddies h100i v2 aio and I only have one case fan! -EXTREMELY QUIET like I haven't heard anything at all

Cons: -price, that's it I wish it was closer to the 100$ mark, but hey it was a sacrifice I was willing to make for a quiet, and leak proof :P cpu cooler, that is as good as water.

Overall Review: I highly recommend the hex to anyone that can afford it does an insane job of cooling, it's small, and looks great!

Pros: I got this for the molten lava making i9 7940x. It never got above 80*c after stress testing for 3 days at 90% stress. I got it to avoid the AIO coolers because my boxes get shipped around on semi's and airplanes. Perfect solution for me

Cons: The packaging was a little much personally. Very nice but not necessary and i probably paid for it.

Overall Review: Best cooler you can get and willing to bet it will last much longer then any water cooled system. A investment worth making in my opinion. The GUI is a little janky but to be honest you open it once, change your settings and never open it again.

Pros: CPU stays at average 25 degrees with simple video stream youtube, netflix, etc. Playing simple graphics game like Overwatch temp stays at average between 40-45 degrees GPU at 85 degrees You can adjust cooling using the software that you will have to download off the site

Cons: Its expensive at almost $150

Pros: On a slightly OC'ed Crosshair V Formula Z rig this peltier kept the FX-9590 at exactly 150F during a Prime95 64 stress test. Extremely impressive given it's a 220W chip. Arctic Silver is my thermal grease.

Overall Review: Absolutely will use peltier coolers from now on UNLESS liquid cooling is ABSOLUTELY PAINSTAKINGLY necessary, and frankly, with this baby, it shouldn't be.

Pros: The performance of this cooler is unmatched for its size. It will still function without the app which is nice. Visually it will work with almost anything.

Cons: Now for the bad. The cooler seams to be built backwards for most case designs. If you have the fan oriented to the back of the case then the power cables may interfere with the top PCI slot. My solution was to put the fan in backwards so the cables are on top. While it works it is provably less then ideal since the airflow is specifically supposed to go one way.

Overall Review: Overall I am impressed with this cooler by Phononic. If they make any changes in the future I hope they design the cooler to be reversible to fix the cable issue.

Pros: You get some pretty decent temps for the size of the cooler. That little fan pumps a lot of air and its super quiet. Interesting design, interesting software and a lot of customization compared to most traditional air-cooling heatsink options

Cons: BUT... Its naturally a flawed piece of tech. When looking at most benchmarks, it just doesn't compete with the larger air-cooled heatsinks out there. It also has a lot of elements that could inevitably cause damage depending on the moisture in your local environment. The dangers of condensation forming ON YOUR MOTHERBOARD or anywhere near the CPU is too much of a risk, no matter how many safety guards it claims to have. The idea of thermoelectric cooling is "neat" but highly impractical and honestly it was built by a refrigeration company with no experience with high performance computer electronics. I'm also betting, since they've never released another product SINCE this one, that it didn't perform or sell as well as they had hoped.

Overall Review: Thermoelectric has always been a double-edged sword. Its not really for regular computer users or enthusiasts. This product was made for some niche market of users that find the technology fascinating. Its also just less impressive when compared to its traditional air-cooled brothers and sisters. The technology itself is still too unreliable.