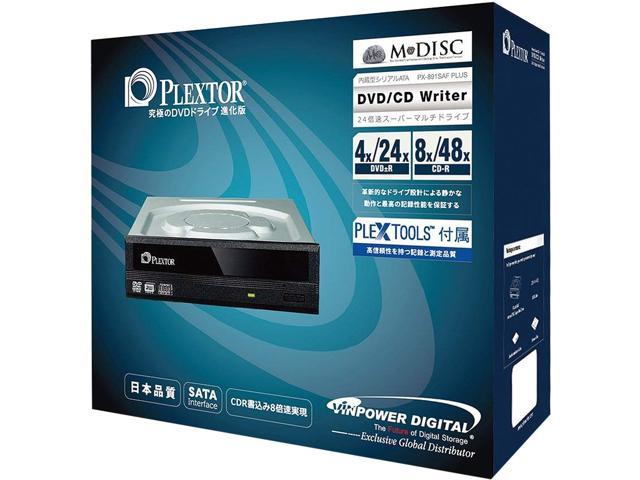 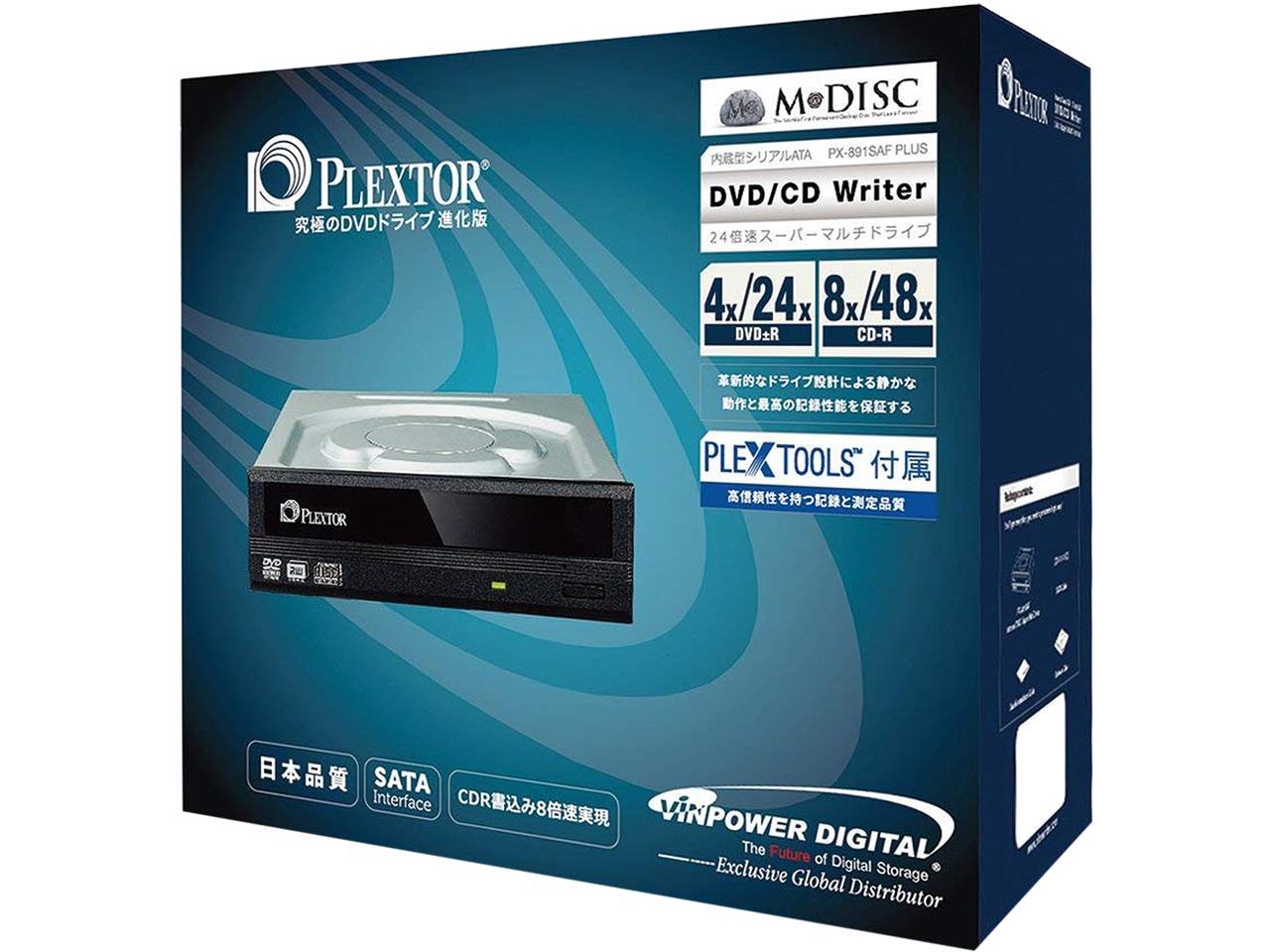 Learn more about the Plextor PX-891SAF-PLUS-R

Pros: This is the update to my Plextor 890 DVD burner that I bought in 2011. It looks and works identically. It is a lot quieter than the 890. The 890 made a sound when the PC booted that was akin to a seal barking. The 891 only makes a very muted sound when the PC boots. I replace the 890 because after 10 years, it had lost some of it's functionality. It still played music CD and read SOME software discs. But it became iffy on burning, and some discs could not be read at all. So I replaced it with this mostly identical model.

Cons: None. I am not sure if this is a light scribe like my 890, but truthfully, light scribe is a feature I only used a hand full of times in 10 years. So, not a big.

Overall Review: I have burned a lot of music and pictures, and it installed a boatload of software. My 890 gave me 10 faithful years of service. So, of course I went with another Plextor.