Purchases from these Sellers are generally covered under our Newegg Marketplace Guarantee.
387 Ratings (98% Positive)
Sold and shipped by: 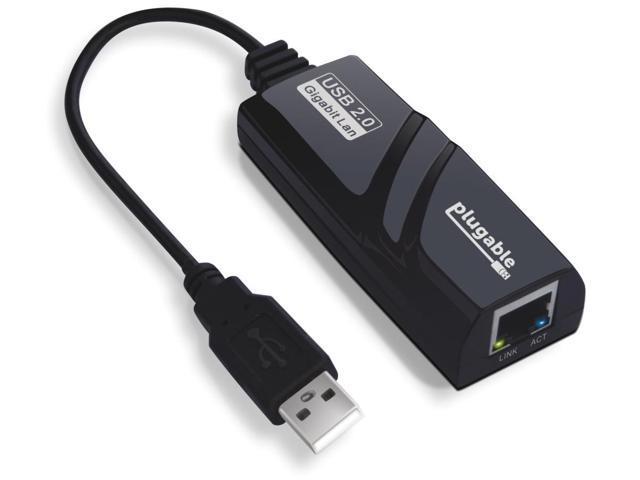 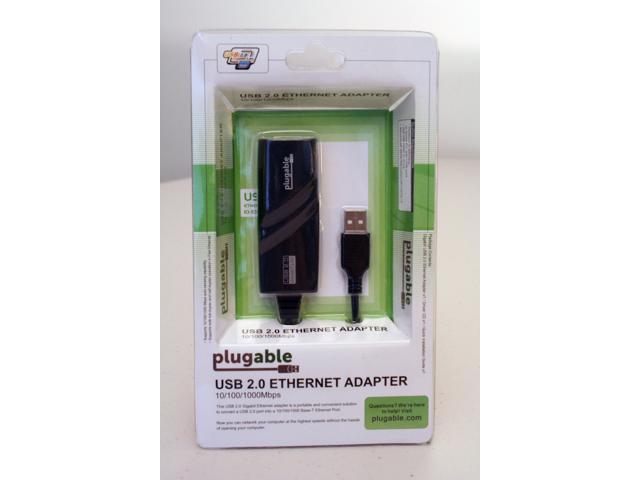 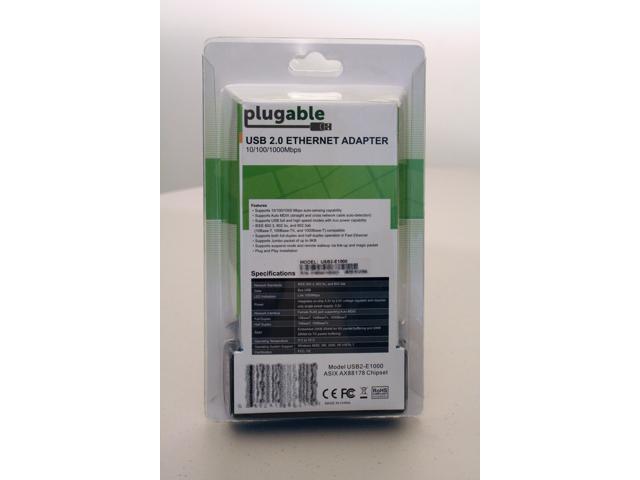 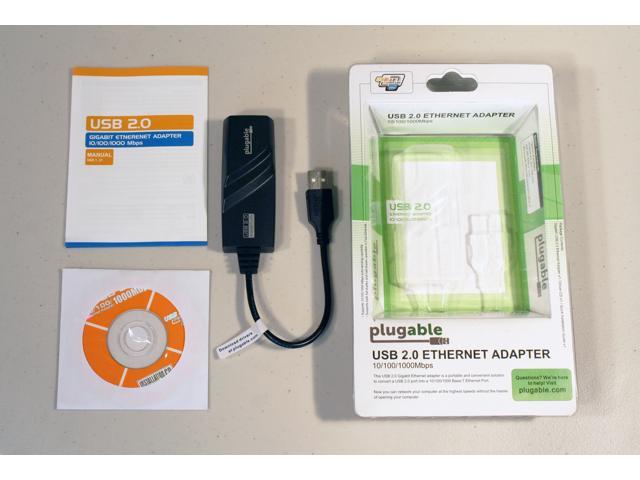 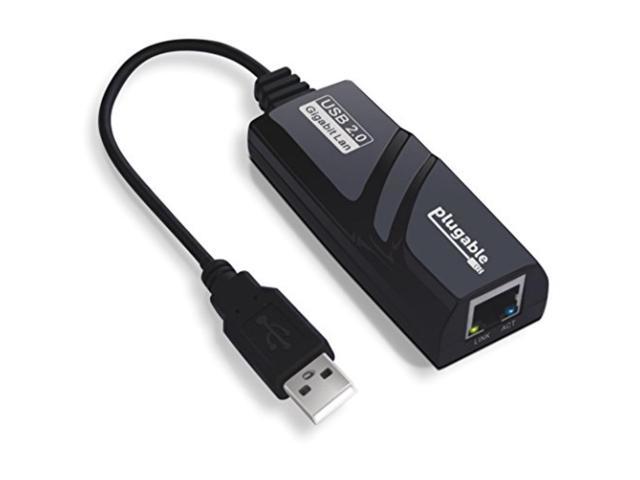 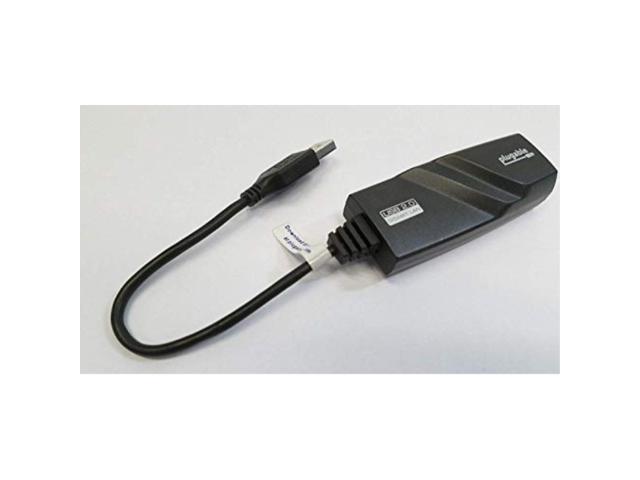 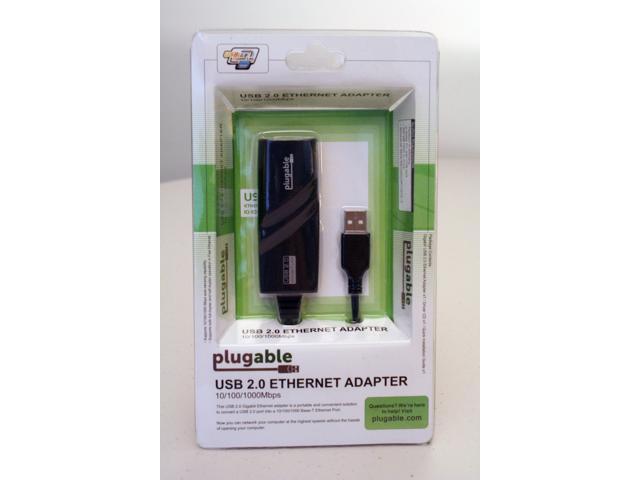 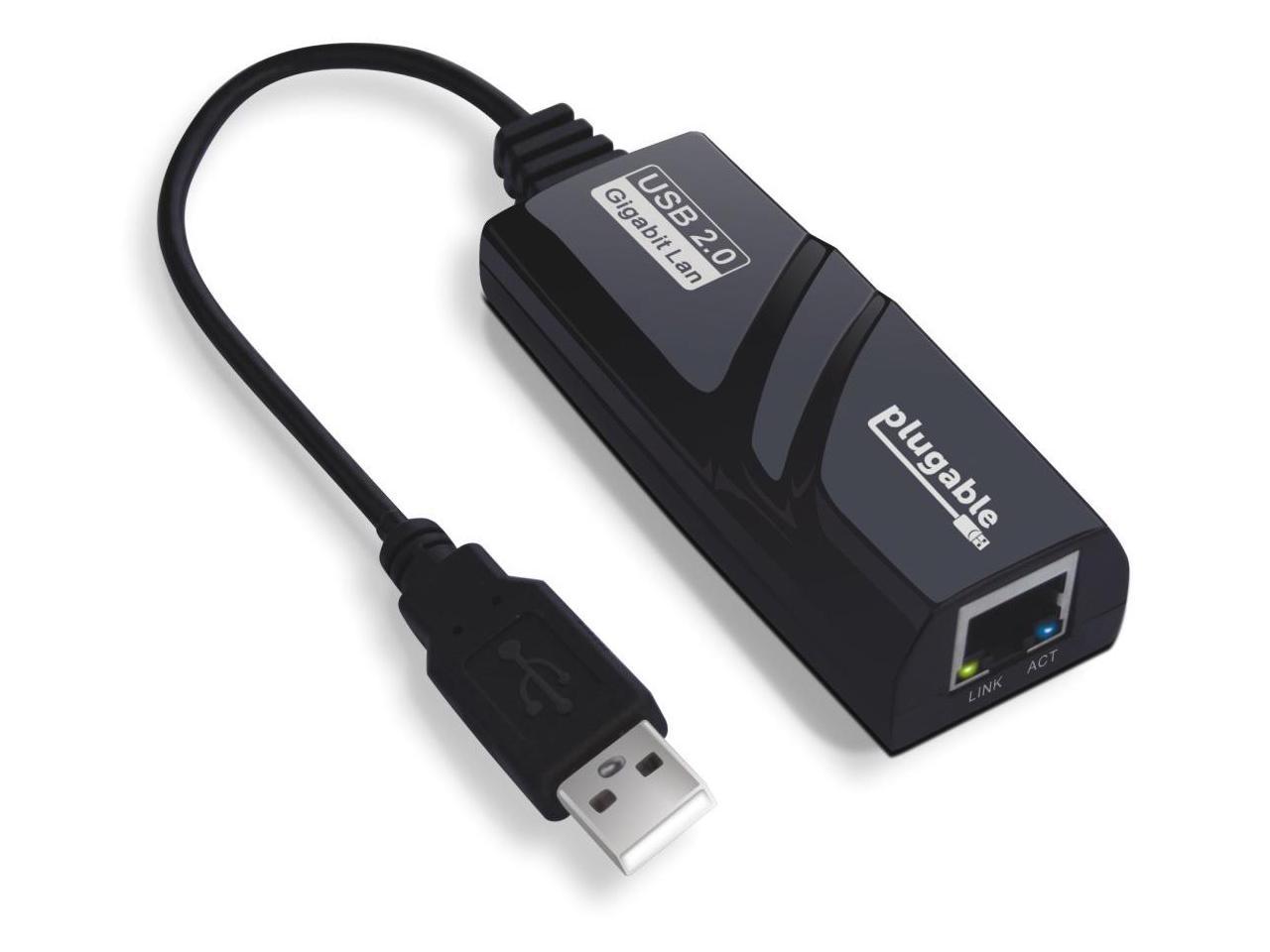 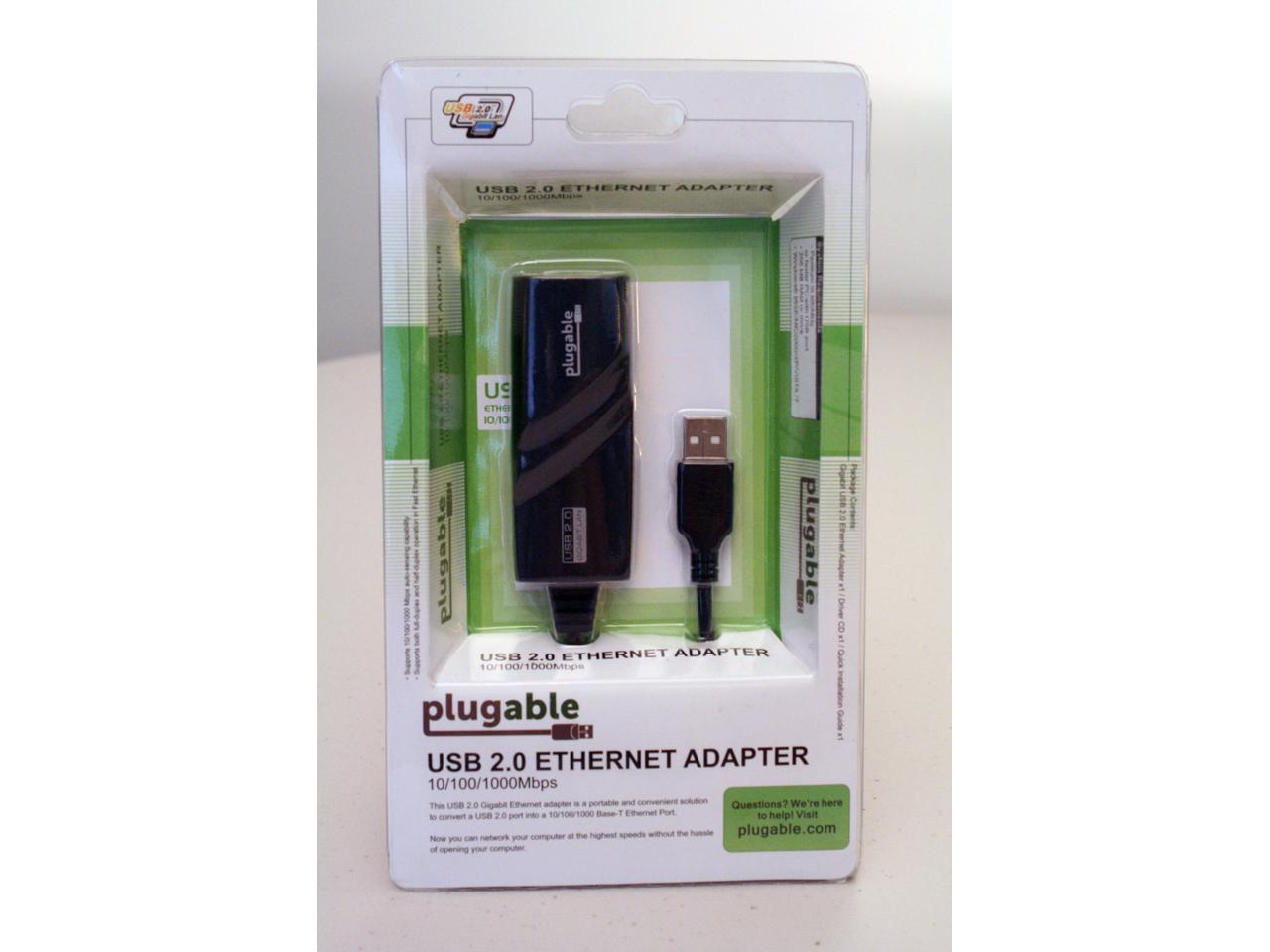 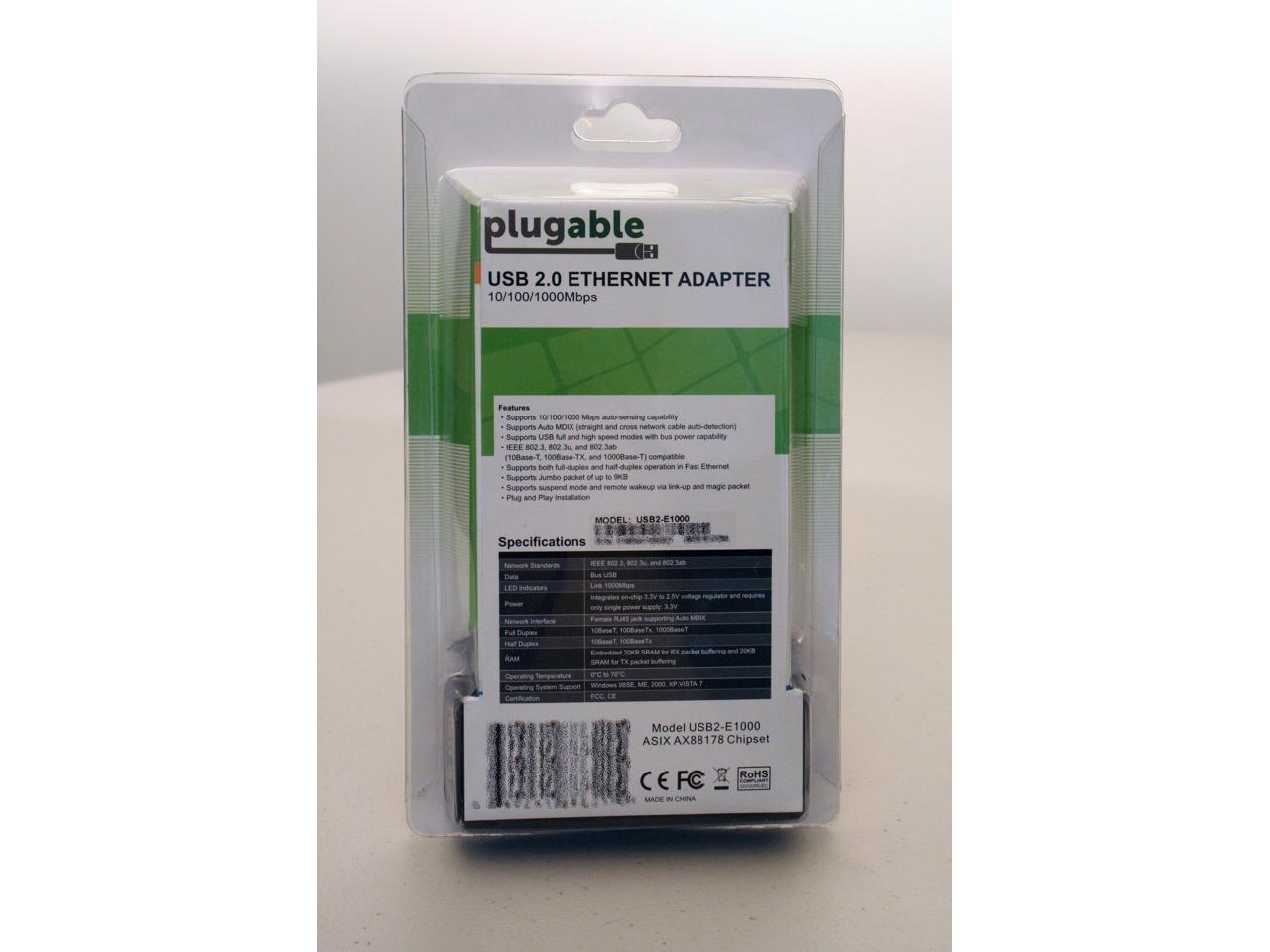 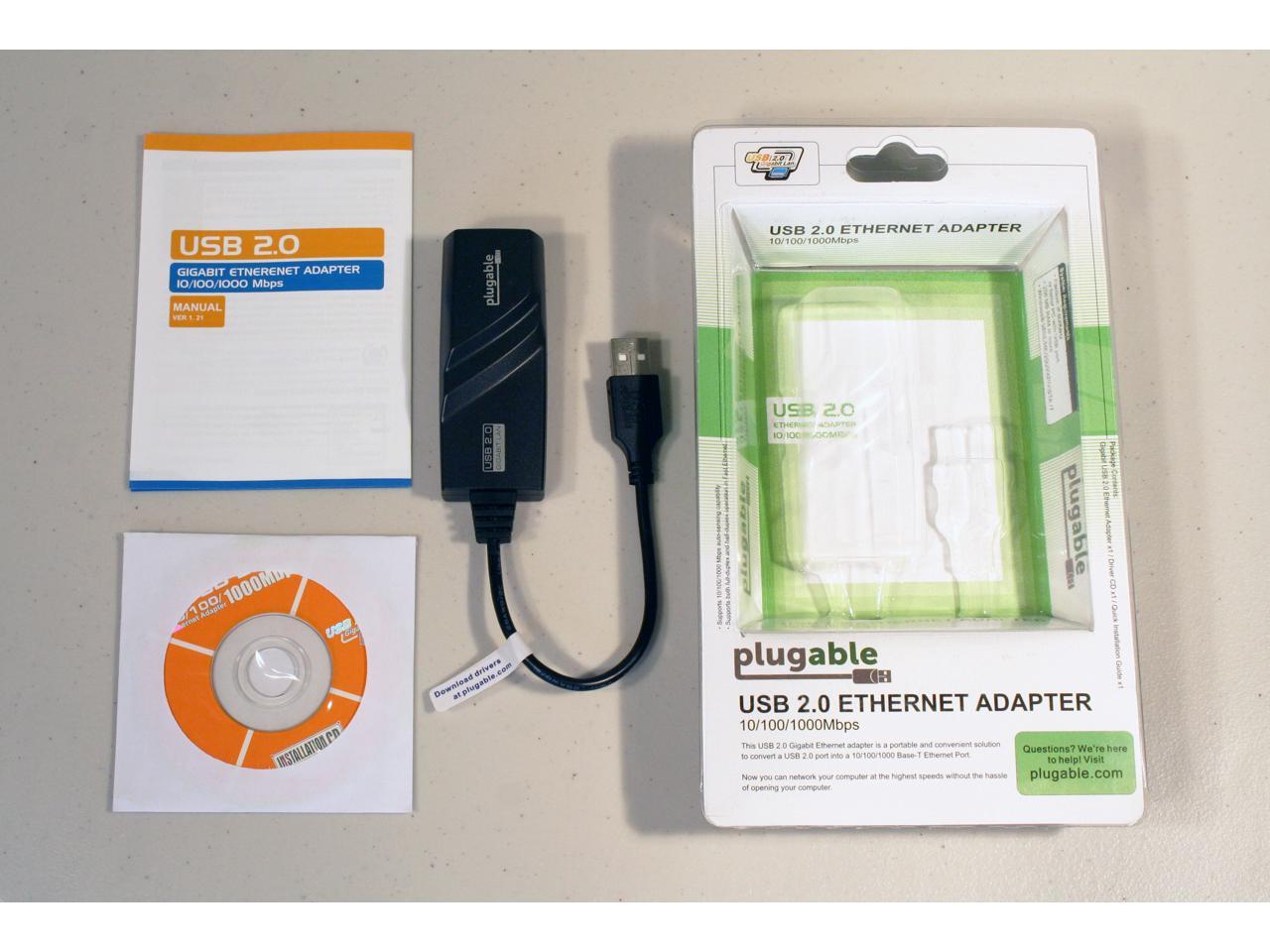 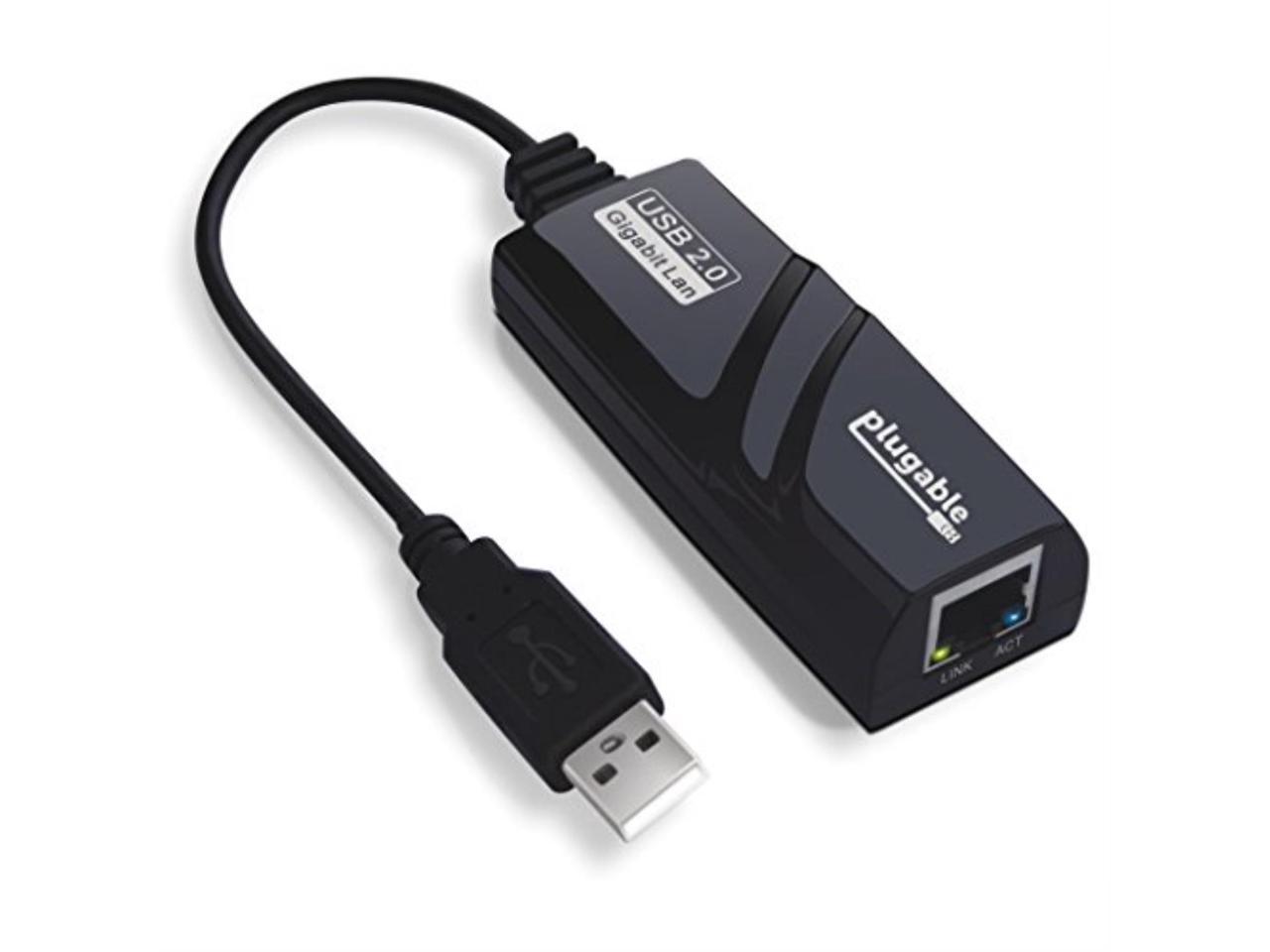 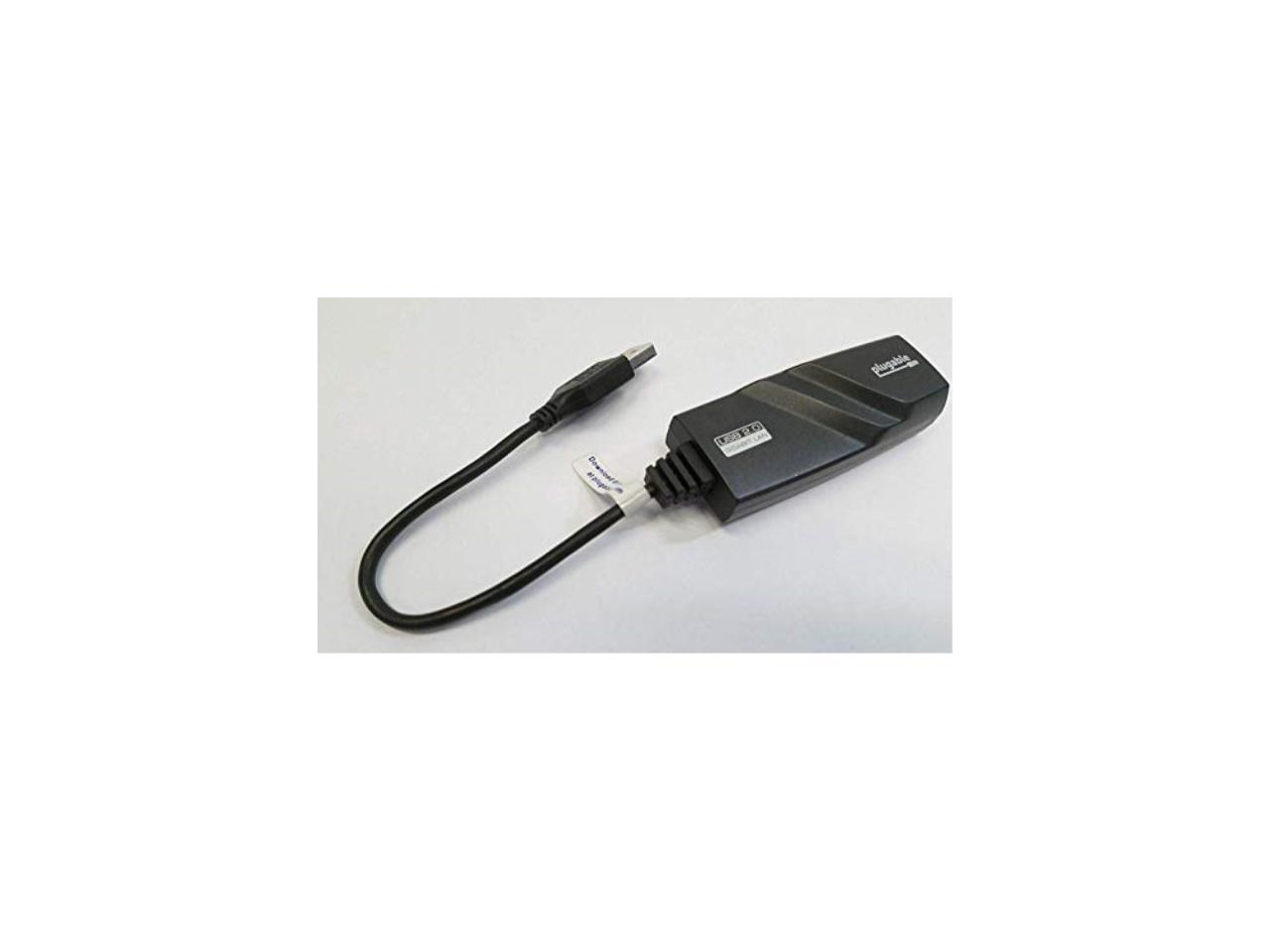 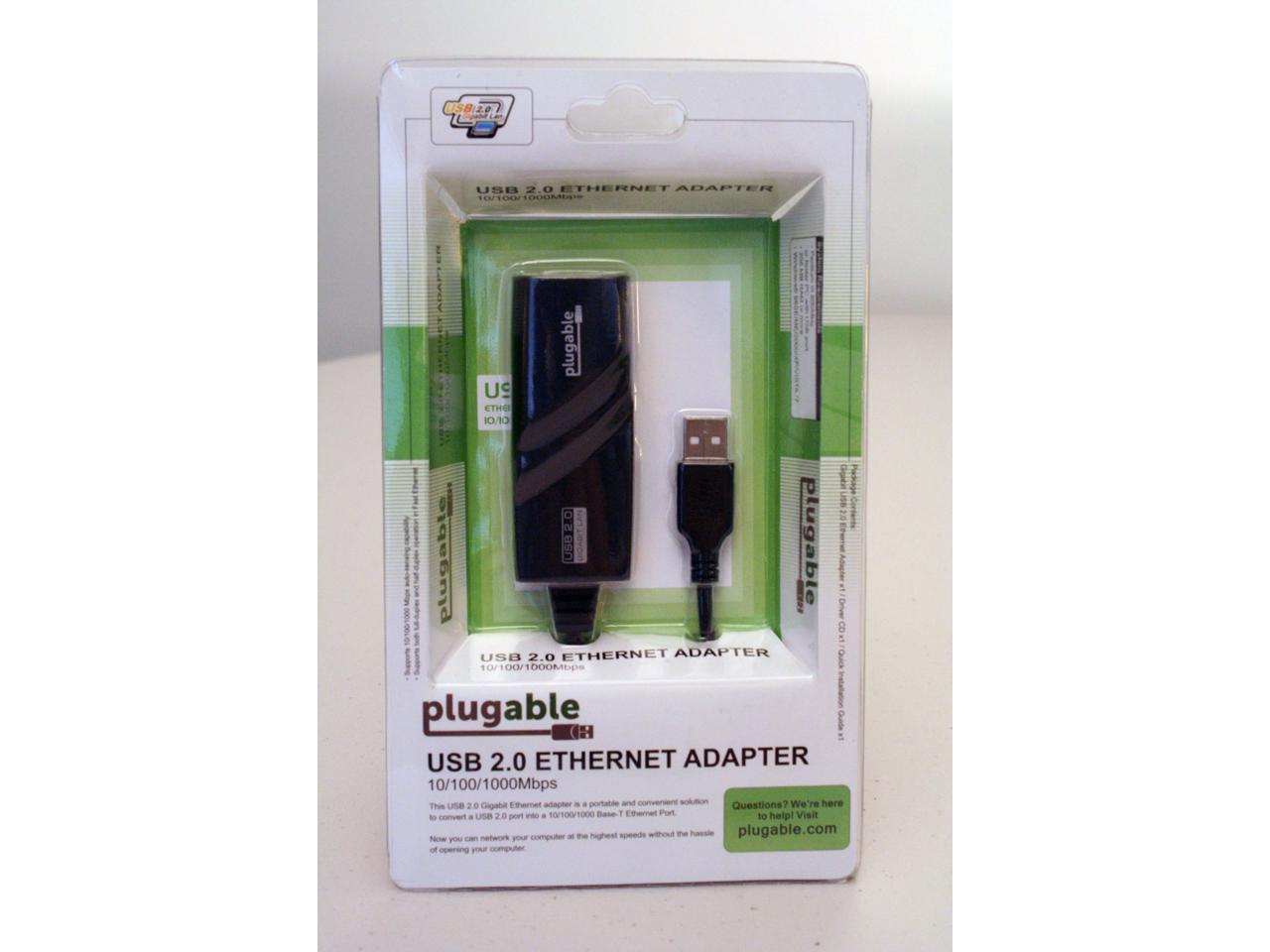 The Plugable USB 2.0 Gigabit Ethernet Adapter (USB2-E1000) kicks up network performance of computers with 100Mbps (10/100) Fast Ethernet adapters, using the higher speeds of USB 2.0 ports to achieve up to 300Mbps on a Gigabit network. It also adds the speed and reliability of wired Ethernet to computers with slow or unreliable wireless connections, or to computers without built-in Ethernet. If your network speeds are currently limited by slow WiFi or a 100Mbps (10/100) network adapter in your computer, this adapter can provide up to 250-300 Mbps on networks that support these speeds.

Please note that ultimately, your Internet Service Provider's maximum speed will determine the upper level of performance. Speeds can also be limited by other computers on the network, excessive traffic on a cable connection, or network cabling and devices like switches or routers that don't support higher network speeds.

This adapter will also allow 100Mbps (10/100) networks to transfer data at their fastest available speed. Cons: Priced higher than other ethernet adapters, however other adapters do no work with the shield. So technically not a CON.

Pros: The adapter worked as advertised.

Overall Review: I would buy again and the seller was 5 eggs.

Overall Review: - I was looking to replace a wireless connection with hard-wired on a PC stick with only a USB 2.0 port. This does exactly that. - Before purchasing this item, you should understand that USB 2.0 cannot reach Gigabit speeds. In my case it did not matter. However USB 2.0 max speed is 480 Mbps and this adapter is able to achieve speeds in the 300s Mbps ballpark, which is respectable. The network adapter also shows 1.0 Gbps so it does not effectively slow down any part of the network. A USB 2.0 100/10 Fast Ethernet will absolutely throttle your link down to 100 Mbps. Don't bother with a 100/10 adapter if you have Gigabit LAN - buy this instead. - You will need to get the driver from the manufacturer website. Once this is done, it works great.

Pros: Works without any problems.

Cons: Pricey for what this is.

Overall Review: Would have preferred something less expensive, but iMac compatibility was #1 requirement on the list. Fortunately, this adapter has been flawless so far.