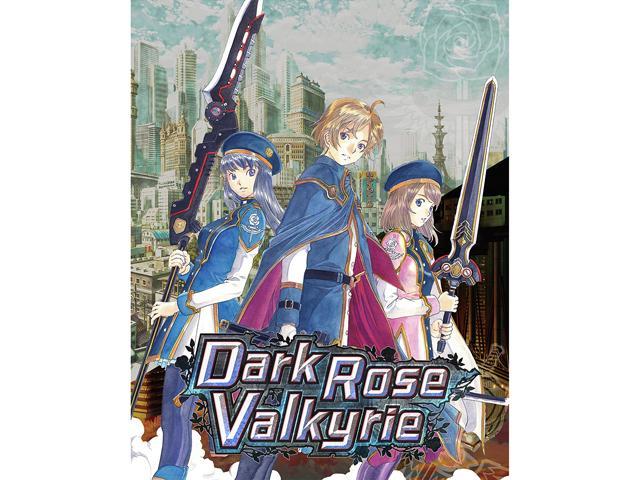 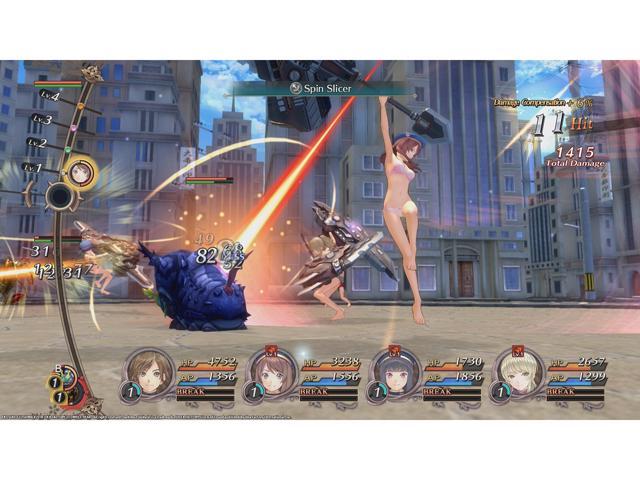 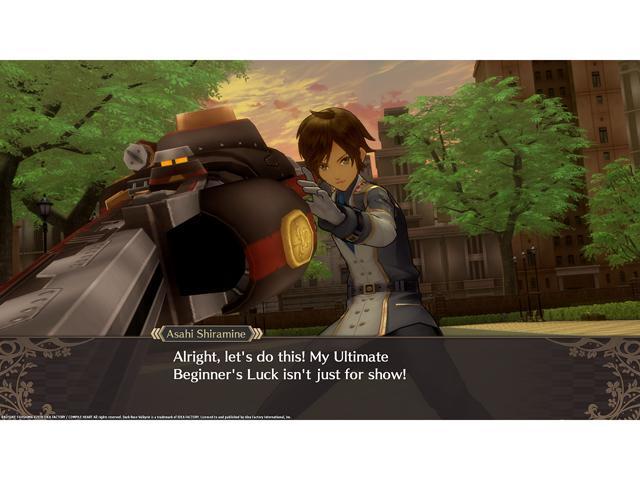 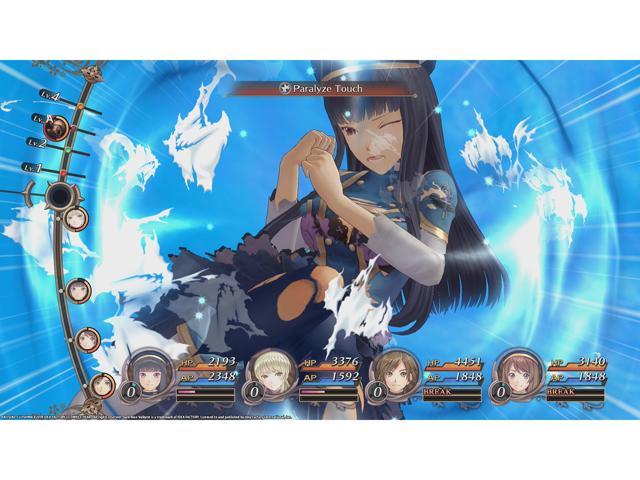 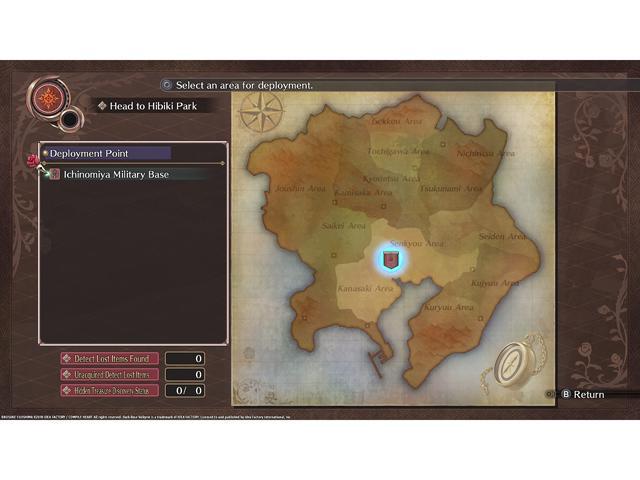 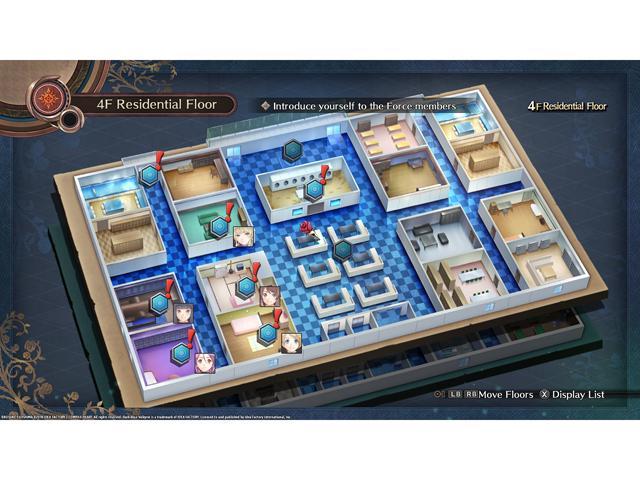 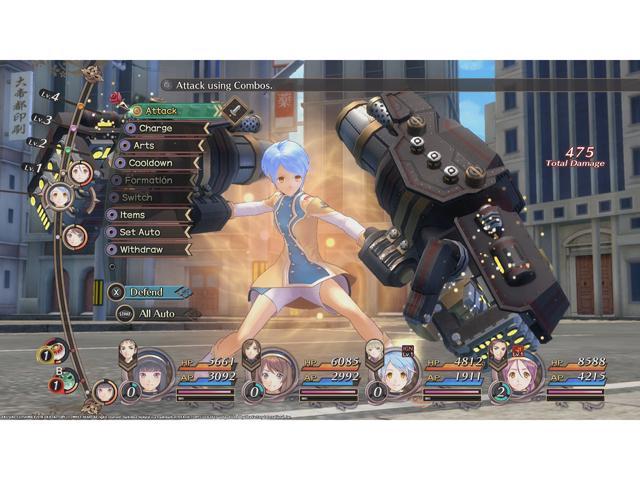 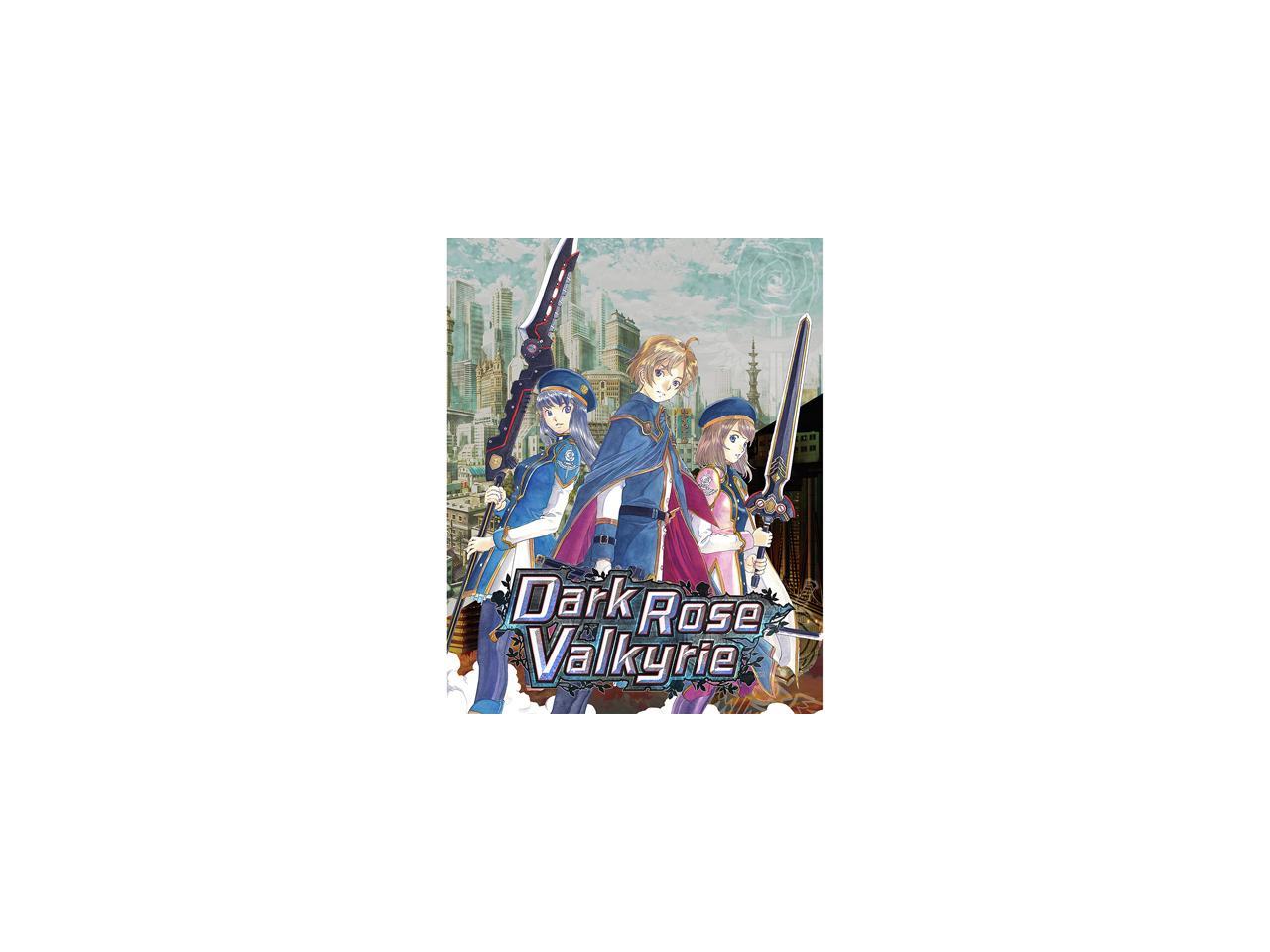 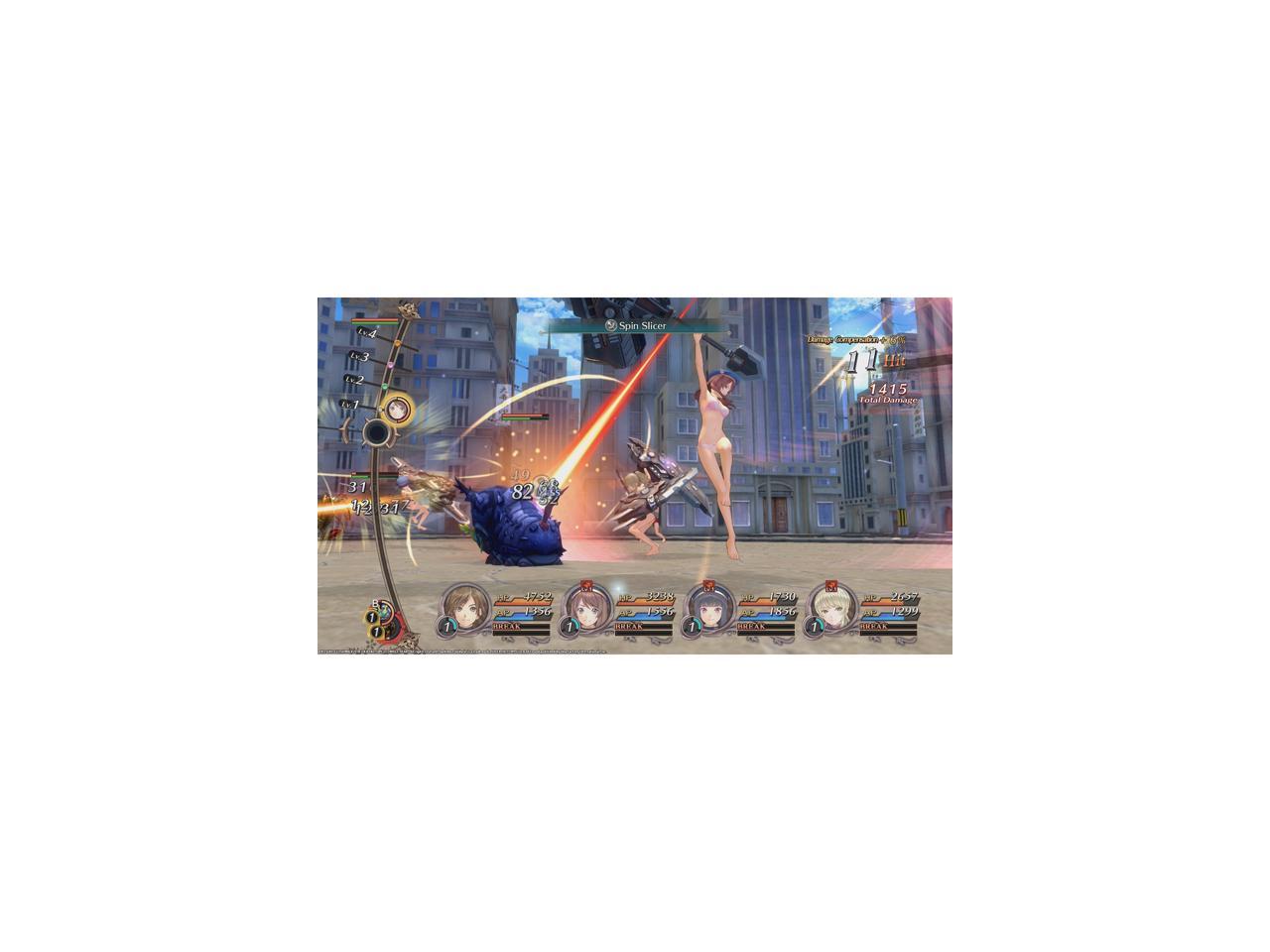 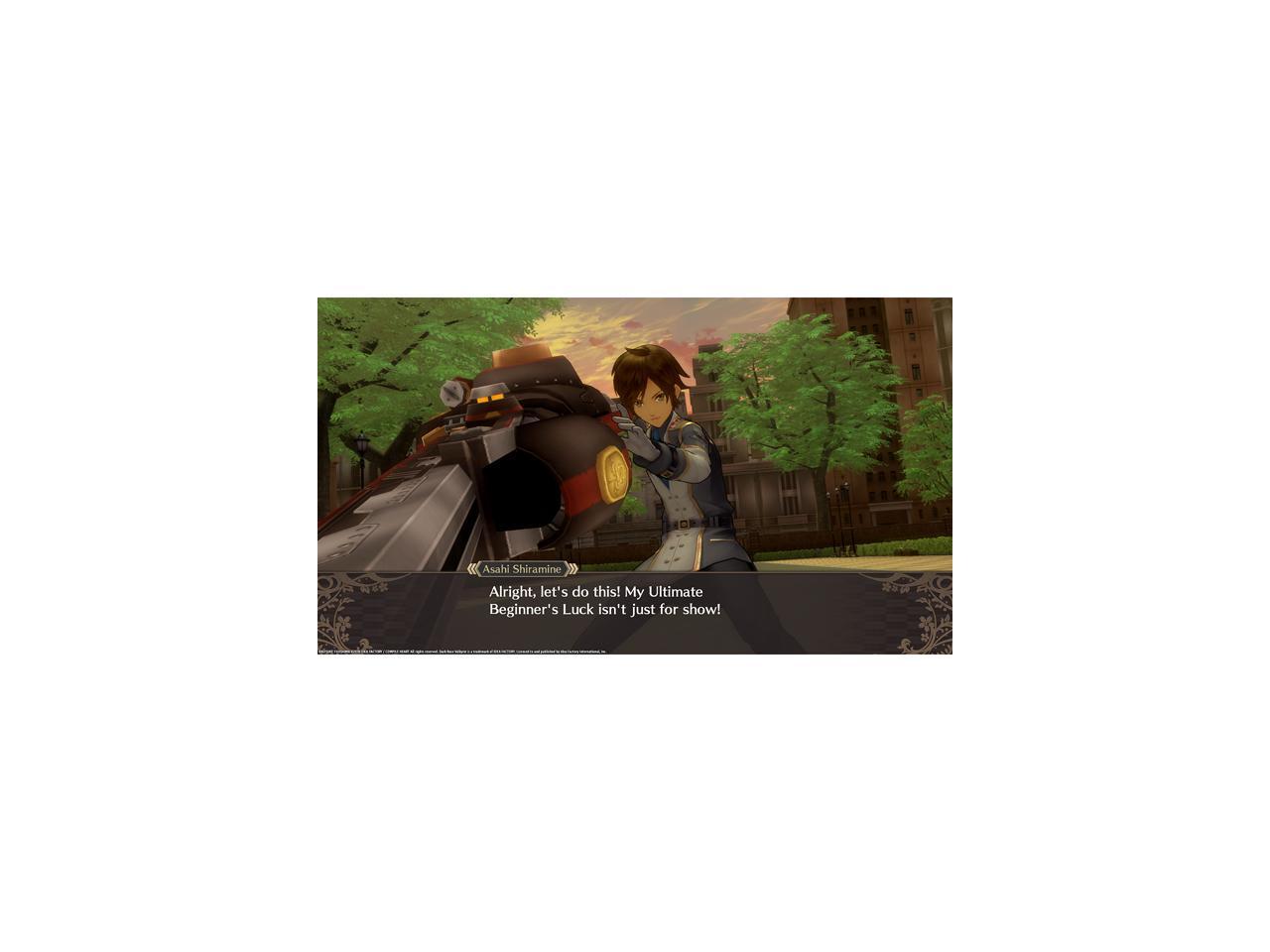 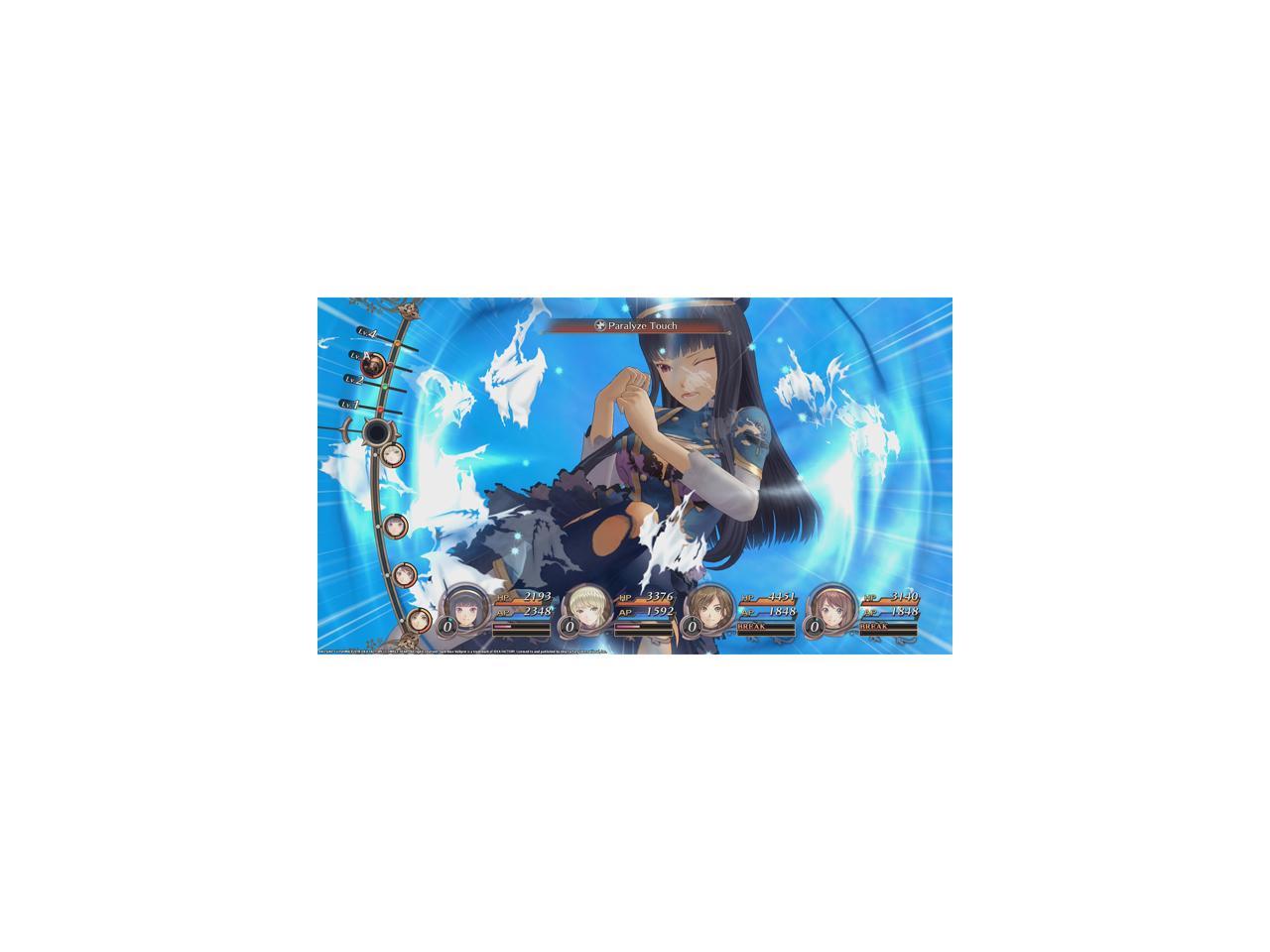 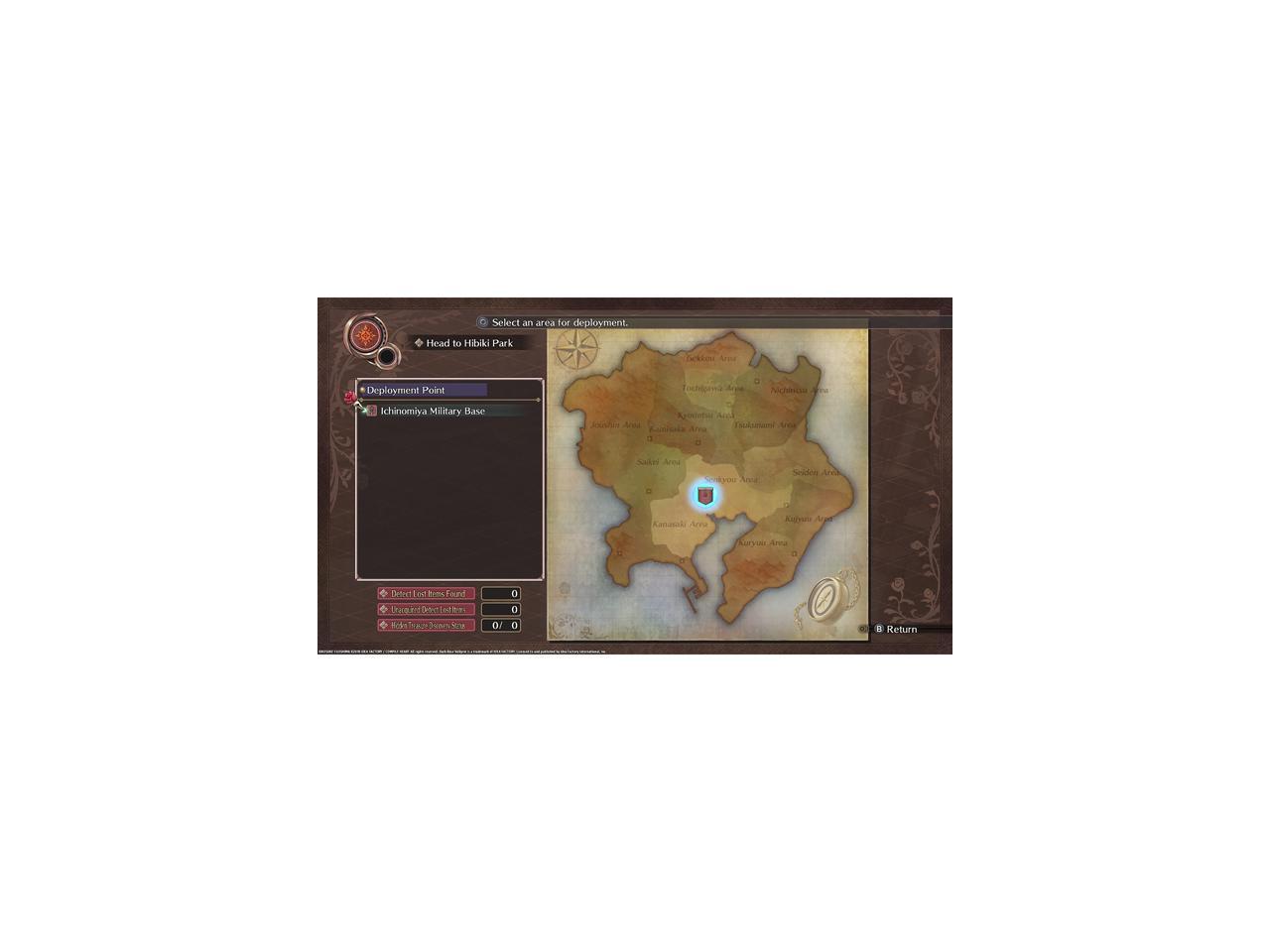 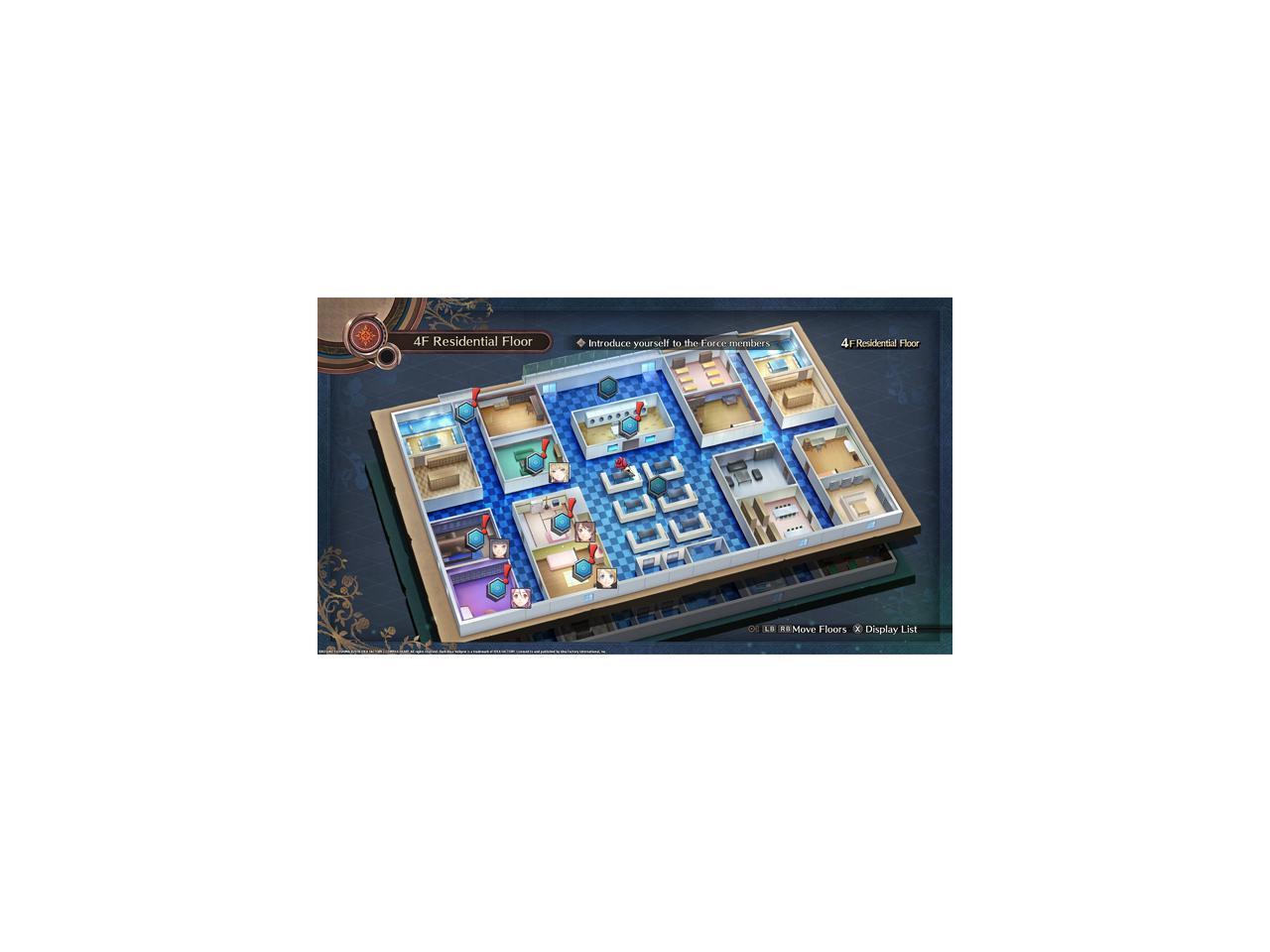 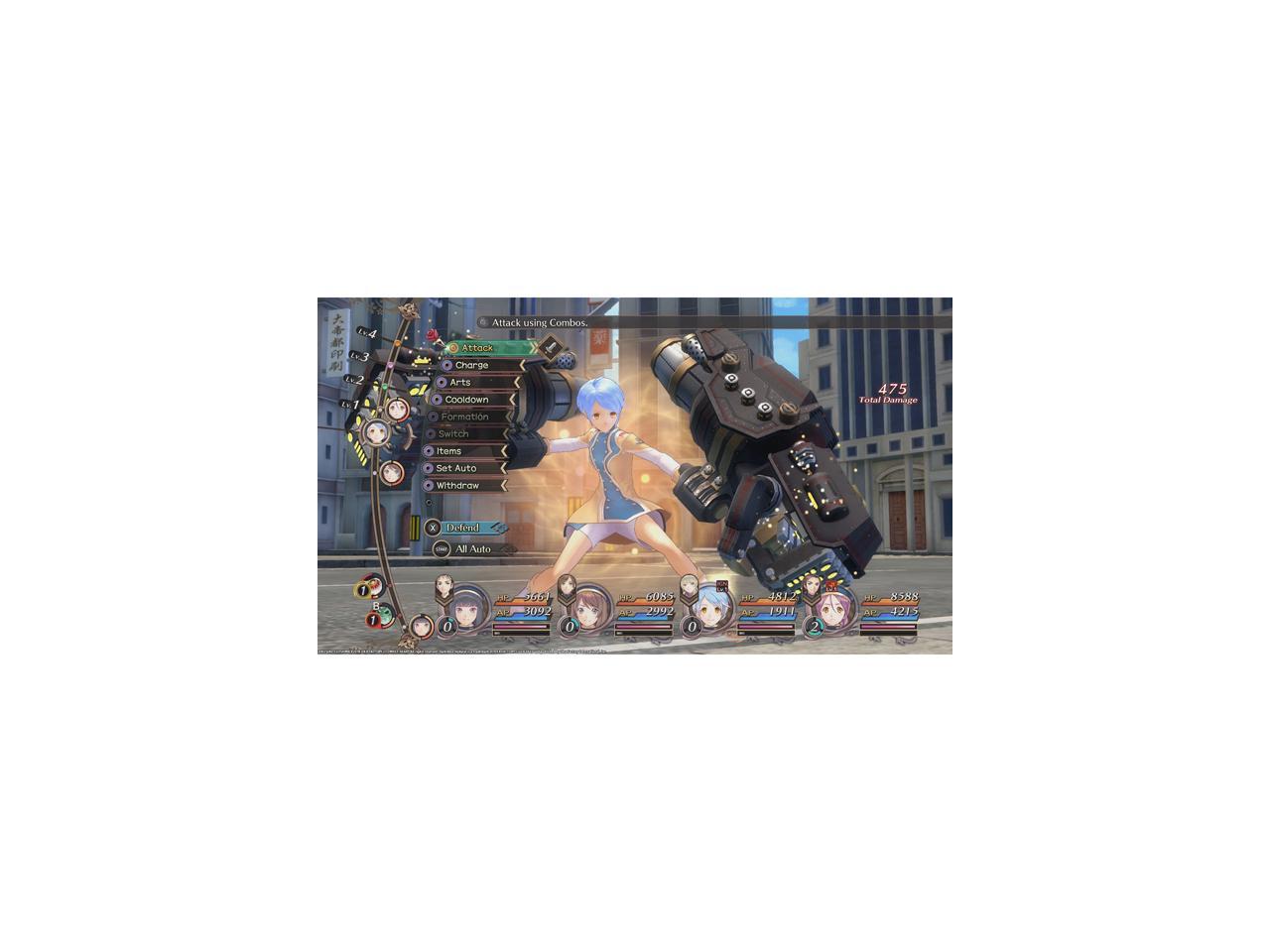 1929—the year of the outbreak. In masses, normal people started transforming into inhuman creatures called Chimera.

The cause: A mysterious virus brought to earth by a meteorite, known as the Black Garnet, which crashed there long ago.

The Chimera Virus in its beginning stages wiped out 3% of the world's entire population. In a state of national emergency, Japan became a closed nation in an attempt to stave off the pandemic. A covert military agency known as ACID was established to combat the remaining Chimera in the country.

Time passes. ACID establishes a special unit known as Special Force Valkyrie in order to eradicate the Chimera that threaten humanity to this day.