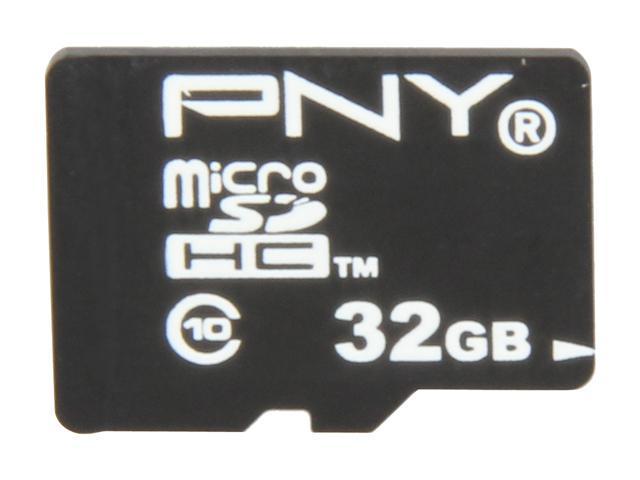 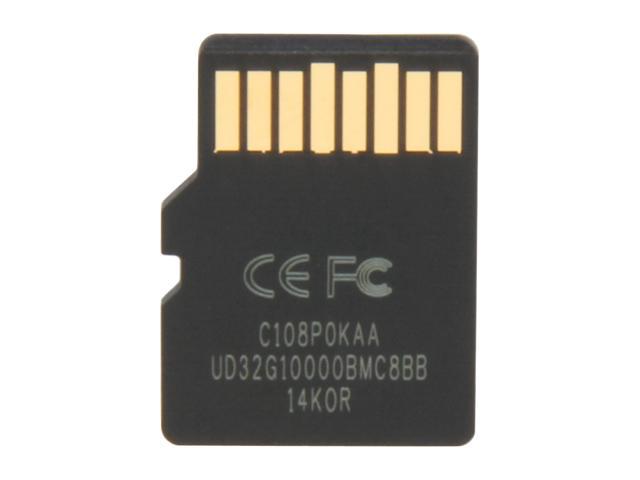 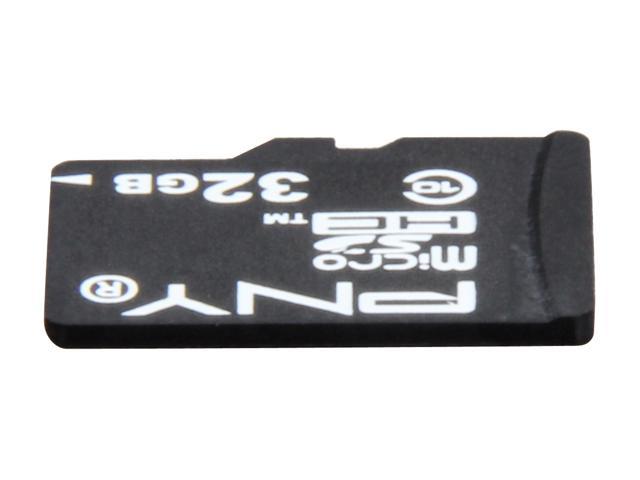 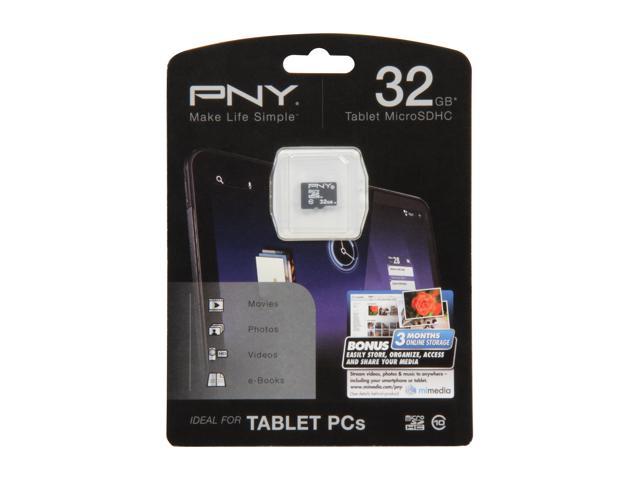 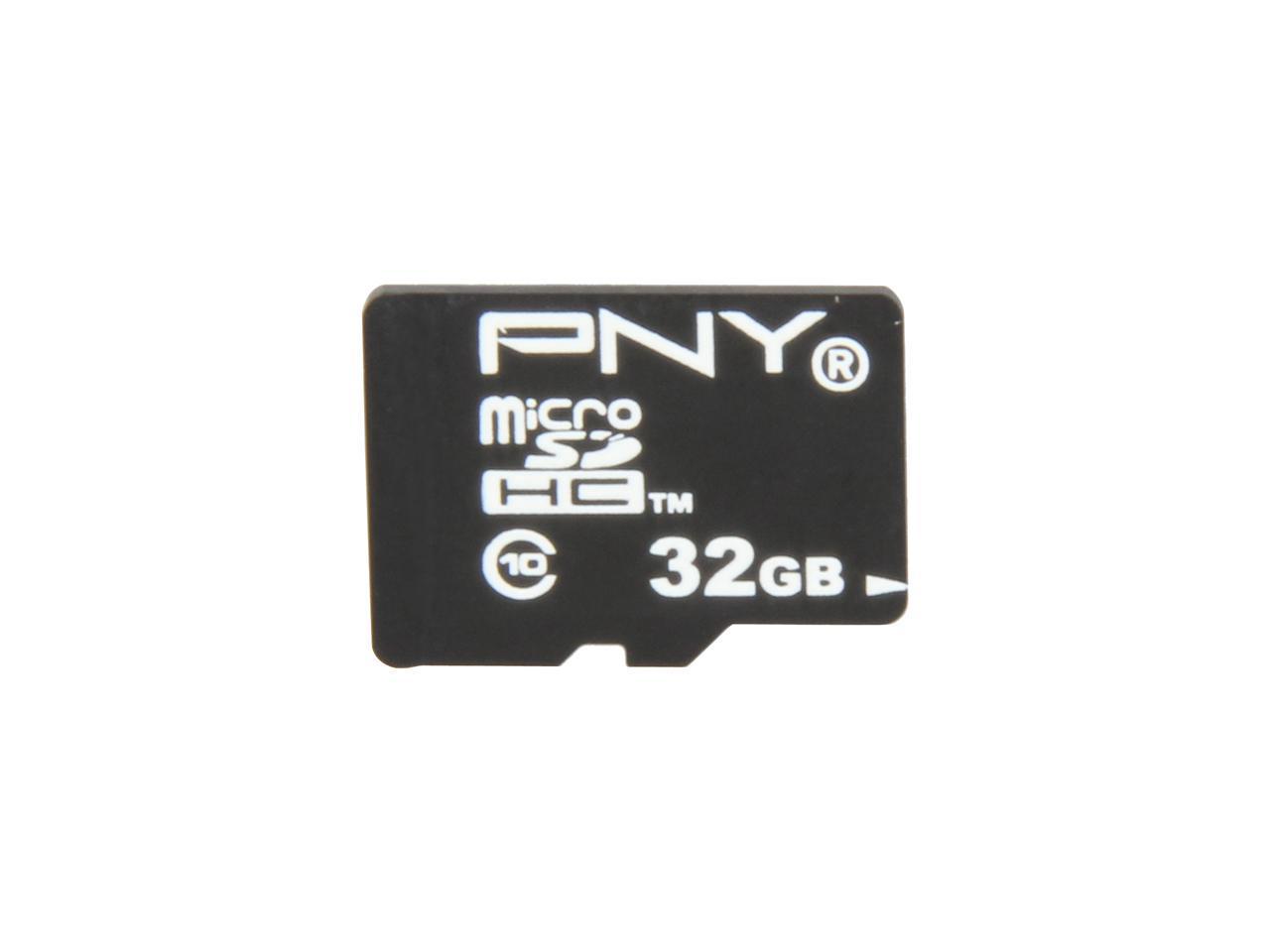 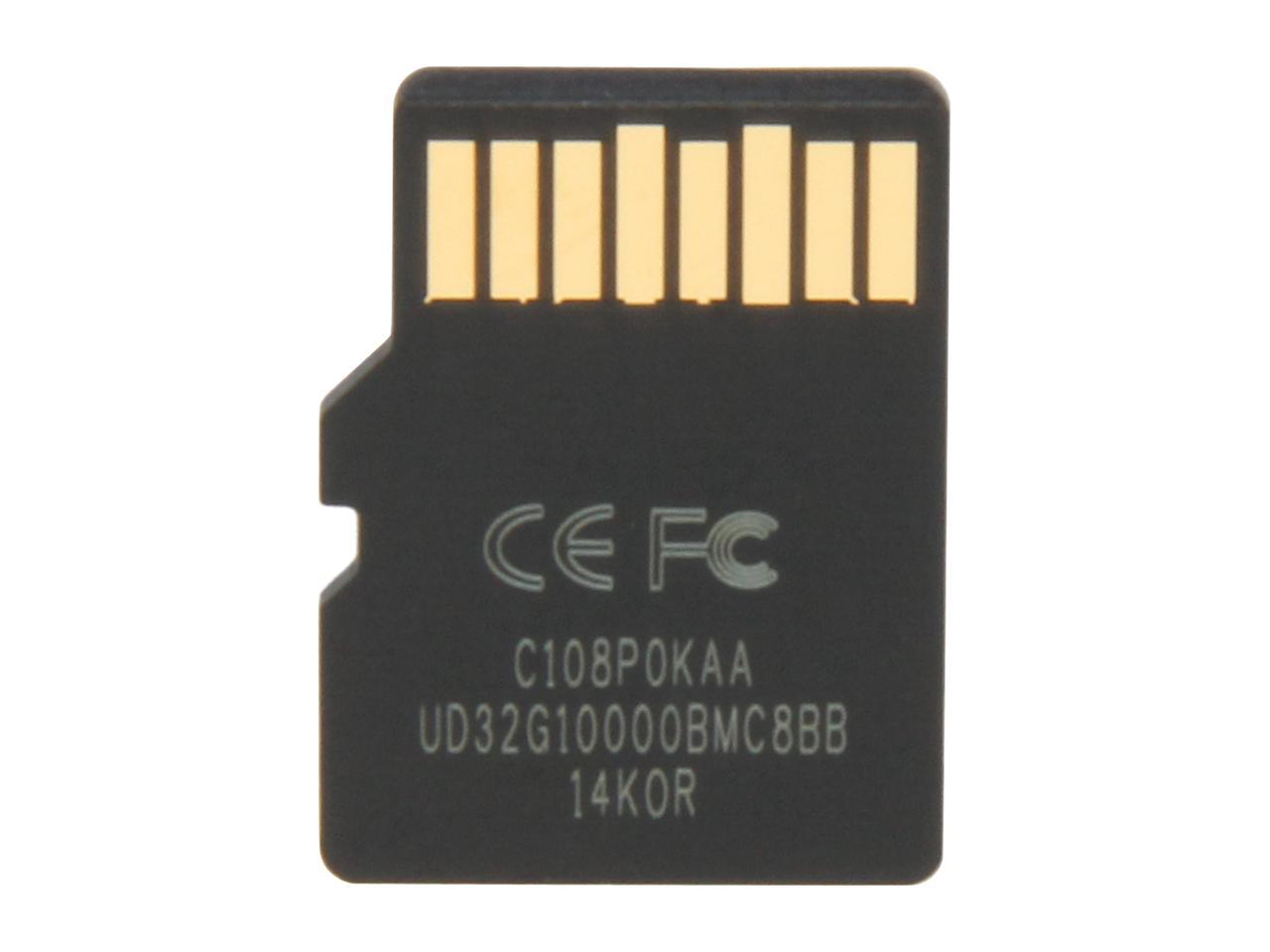 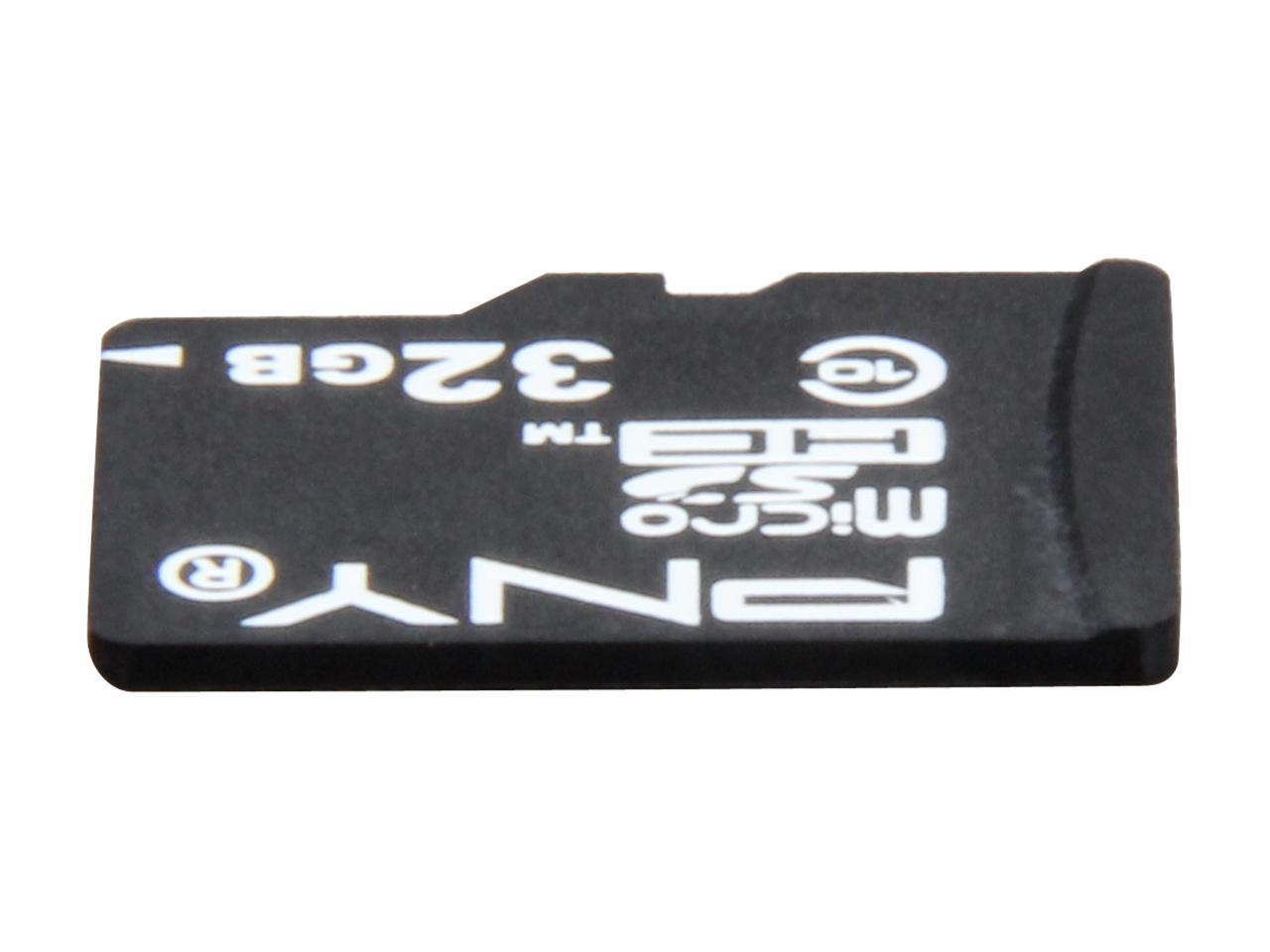 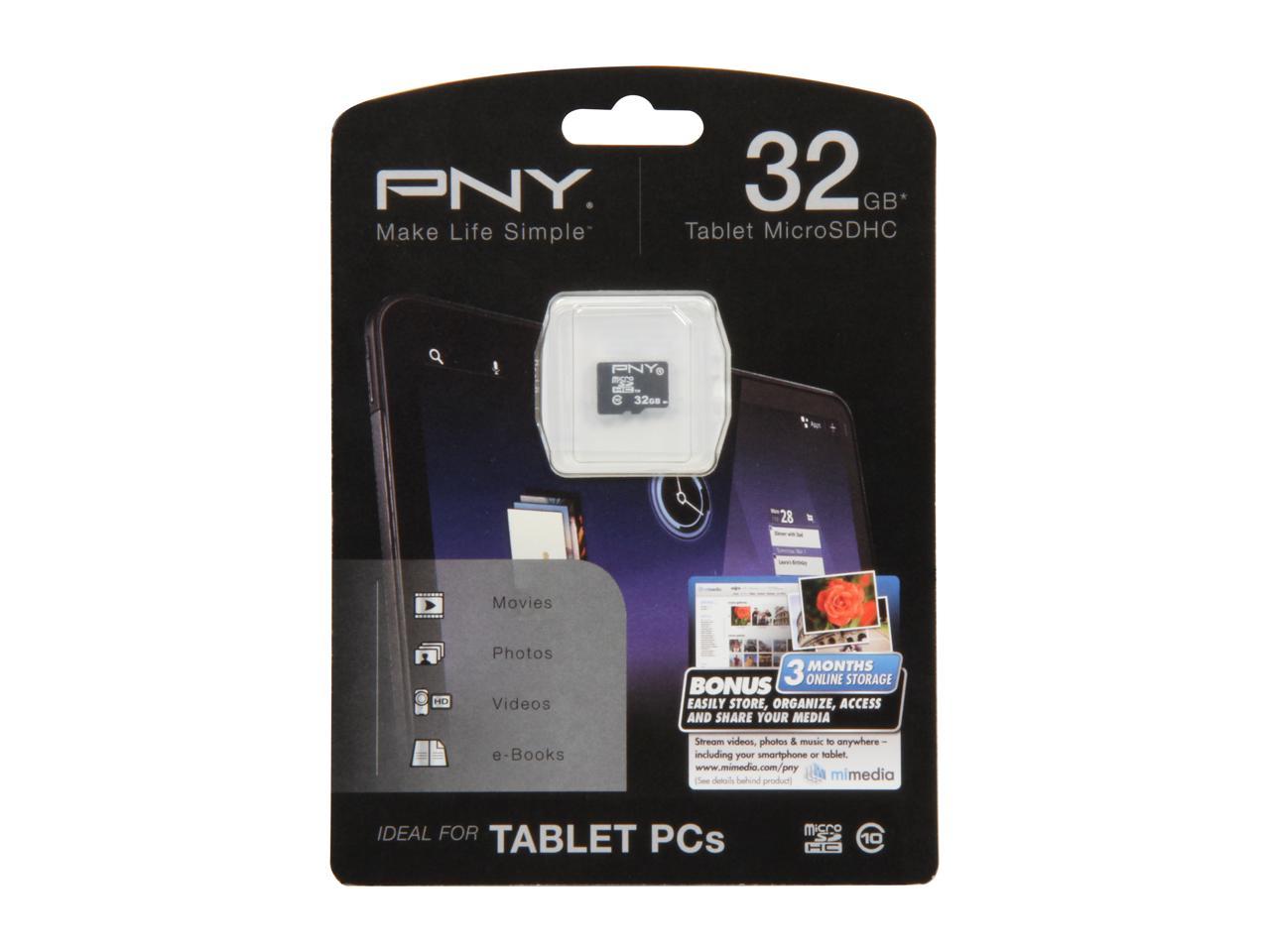 (60) Write a Review
OUT OF STOCK.
Specs
Reviews

Overall Review: These are strictly the numbers.

Cons: A tad expensive, but not nearly as much as comparable Class 10 32 GB microSD cards. Reasonable price. Total usable space is actually 29.81 GB, but that's pretty good as well as far as flash memory goes.

Overall Review: I just kind of wish flash memory would get cheaper sooner. I understand Moore's Law but wish it were exponential rather than linear. It's not that I can't afford this card. To the contrary. But I am cheap.

Overall Review: At the time when I bought this it was priced very closely and in many cases cheaper than a Class 4 card. So, very good value for money. I ran h2testw on this card: In phone (HTC EVO 4G): 14.5MB/s Read 10.2MB/s Write In memory card reader: 17.5MB/s Read 9.5MB/s Write So, no, it's not right up to Class 10 specs when used in a card reader but who cares? If you desperately need greater than Class 10 write speeds, spend an extra $35 on the Kingston. Otherwise, this card will do nicely especially at the price.

Pros: Inexpensive for a class 10, more in line with a class 2 or class 4 micro sd card. Performs like a high end class 6. This will not limit any smart phone available out there - dual cores included.

Cons: Still wish it was faster!

Pros: Class 10, Big, and cheap!! Bought 2 of these for my wife and I's new HTC EV0 3D. They work great - I have video's, music, pic's and app's on the card and all play/run very fast. I haven't done any benchmarks with it though, so I don't know if it's truly hitting the advertised speeds; but I suspect it's at least it's advertised speed.

Cons: It doesn't make my coffee!

Overall Review: I've had luck with PNY memory over the years, so I didn't hesitate to buy this product even though it was so much cheaper than many of it's competitors, and so far it has paid off.

Cons: Twice in two months since I installed it in my Samsung Droid Charge phone it said it was damaged and needed to be reformatted. That means, unless I backed up all my pictures, Videos, apps, etc. that get stored to the SD card, they are lost. Thanks, PNY for losing my data.

Overall Review: Maybe it just wasn't meant for smartphone use. Either way, it was a complete waste of $60. Looks like it is now "Deactivated" in newegg's inventory...gee, I wonder why? PNY is notorious for having memory problems - whether that be flash memory or RAM.

Cons: Nothing of note