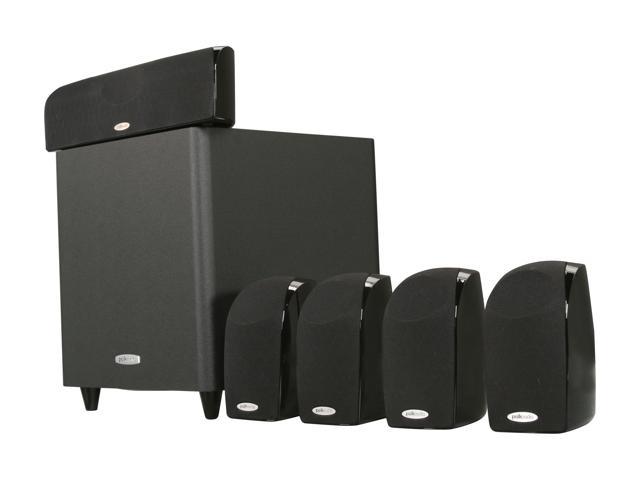 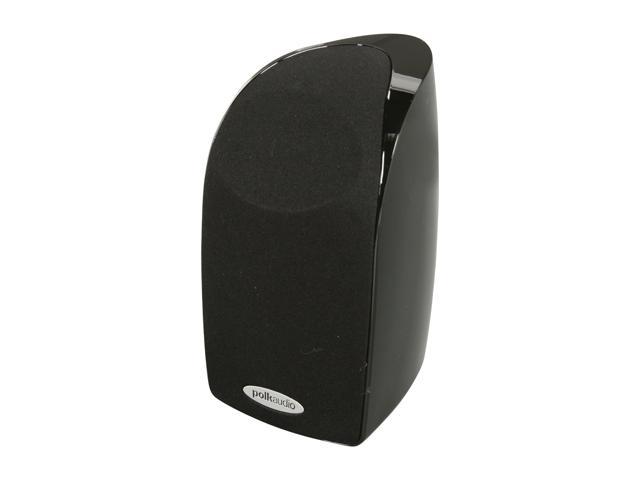 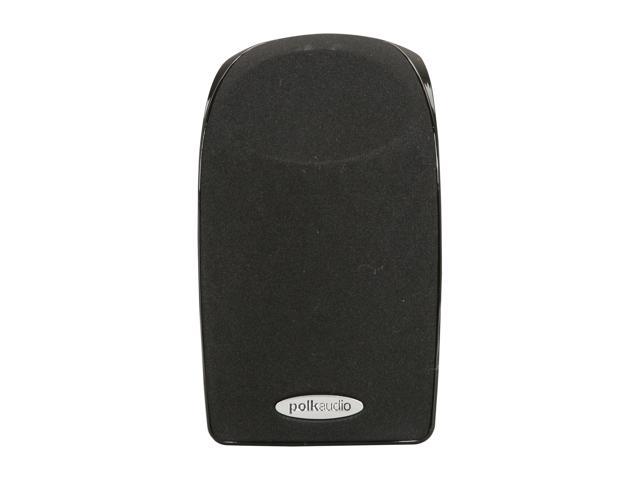 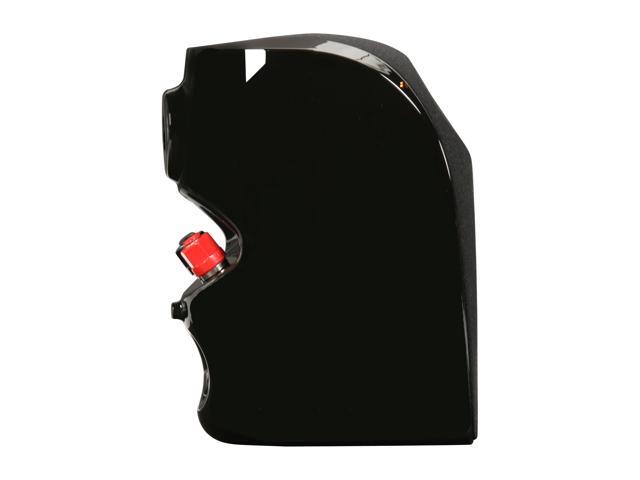 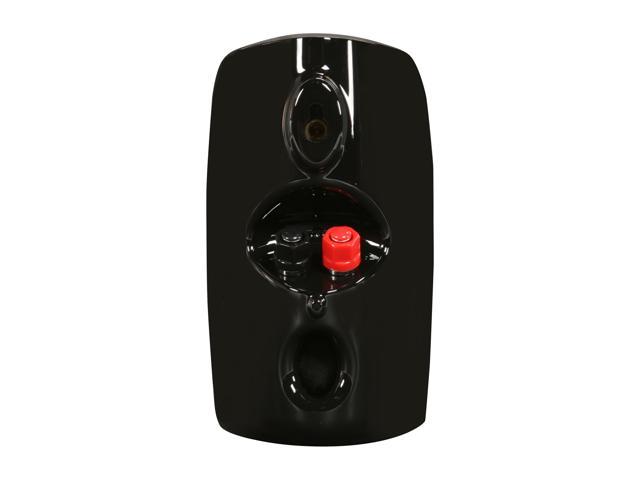 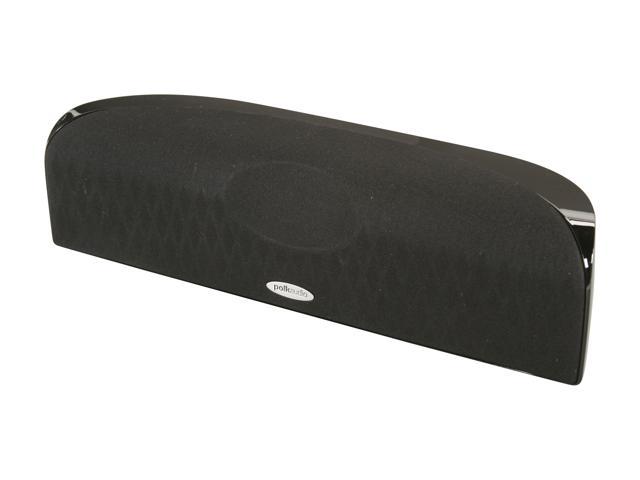 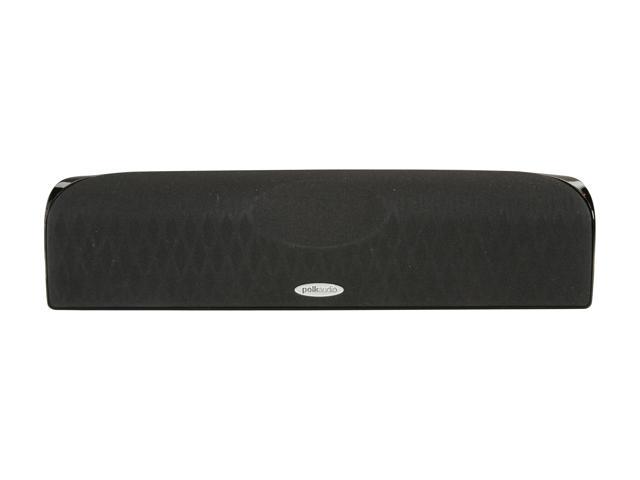 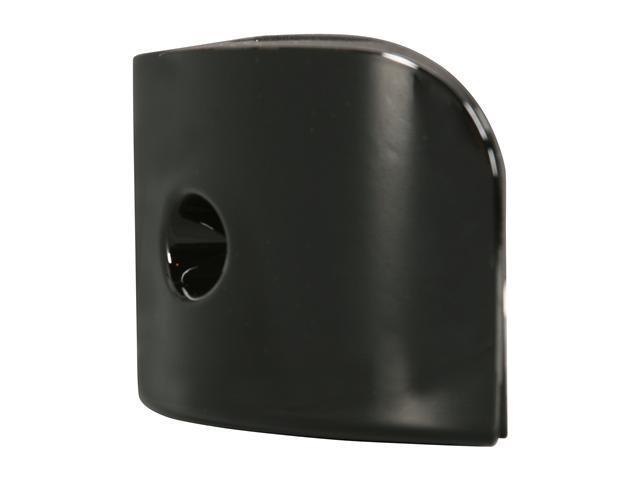 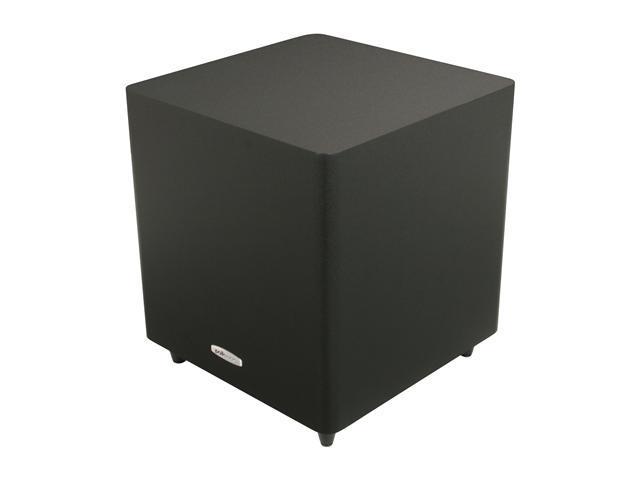 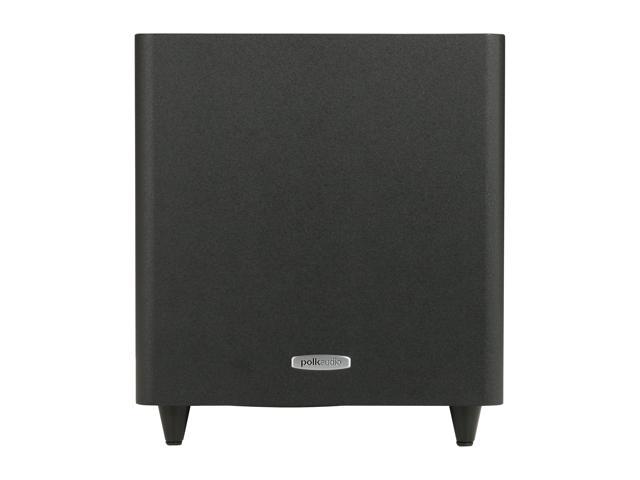 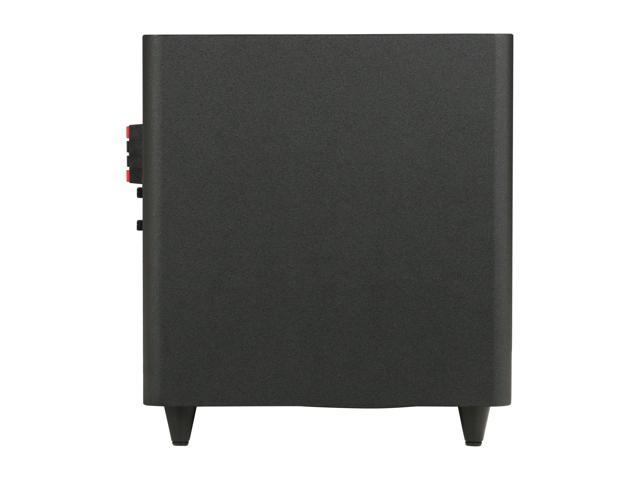 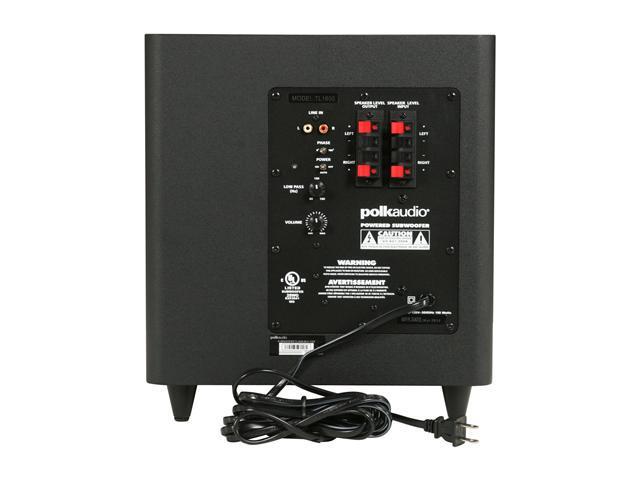 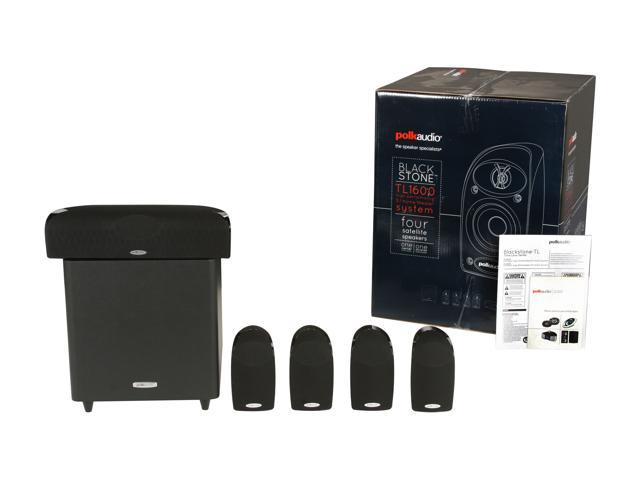 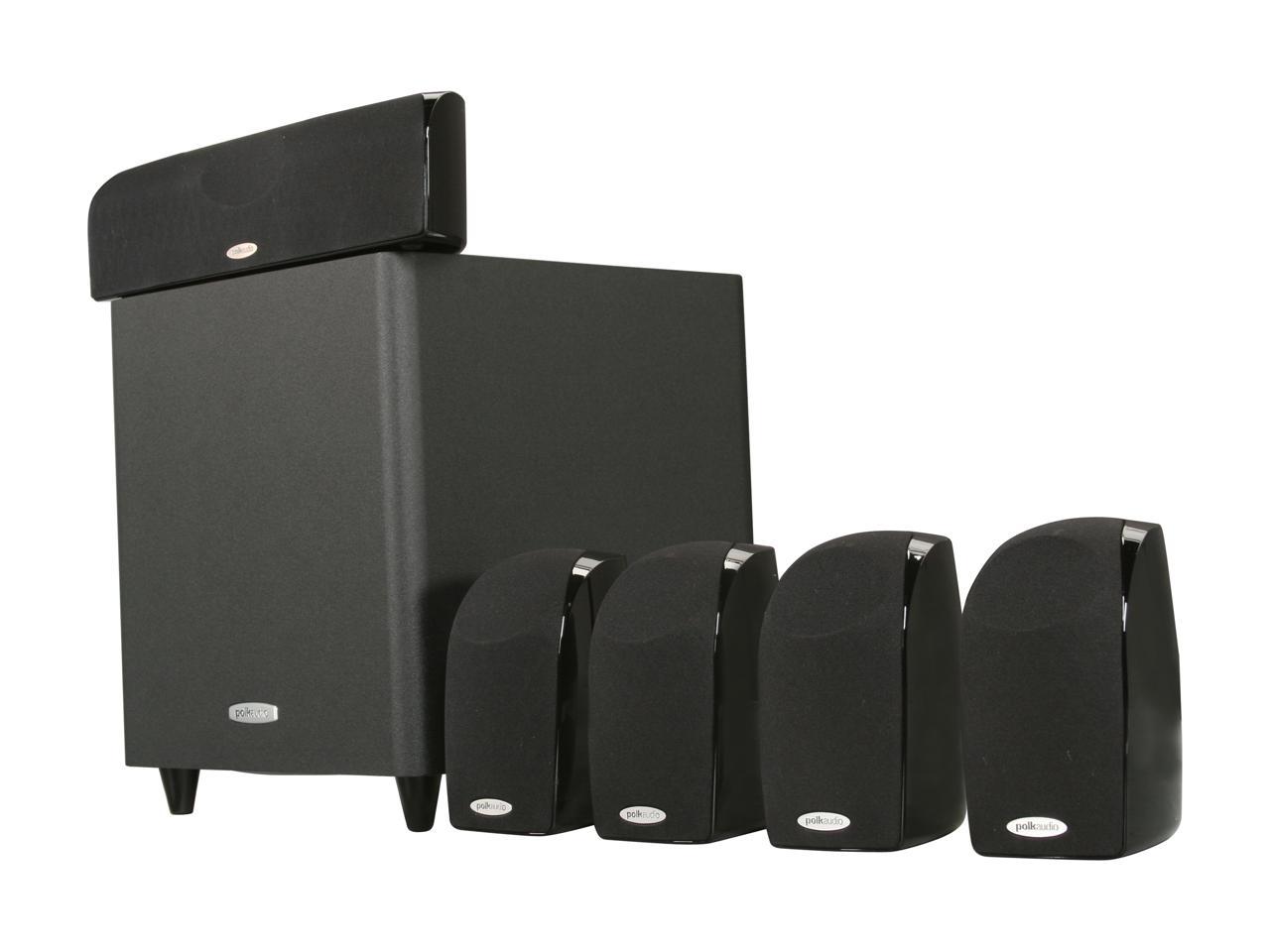 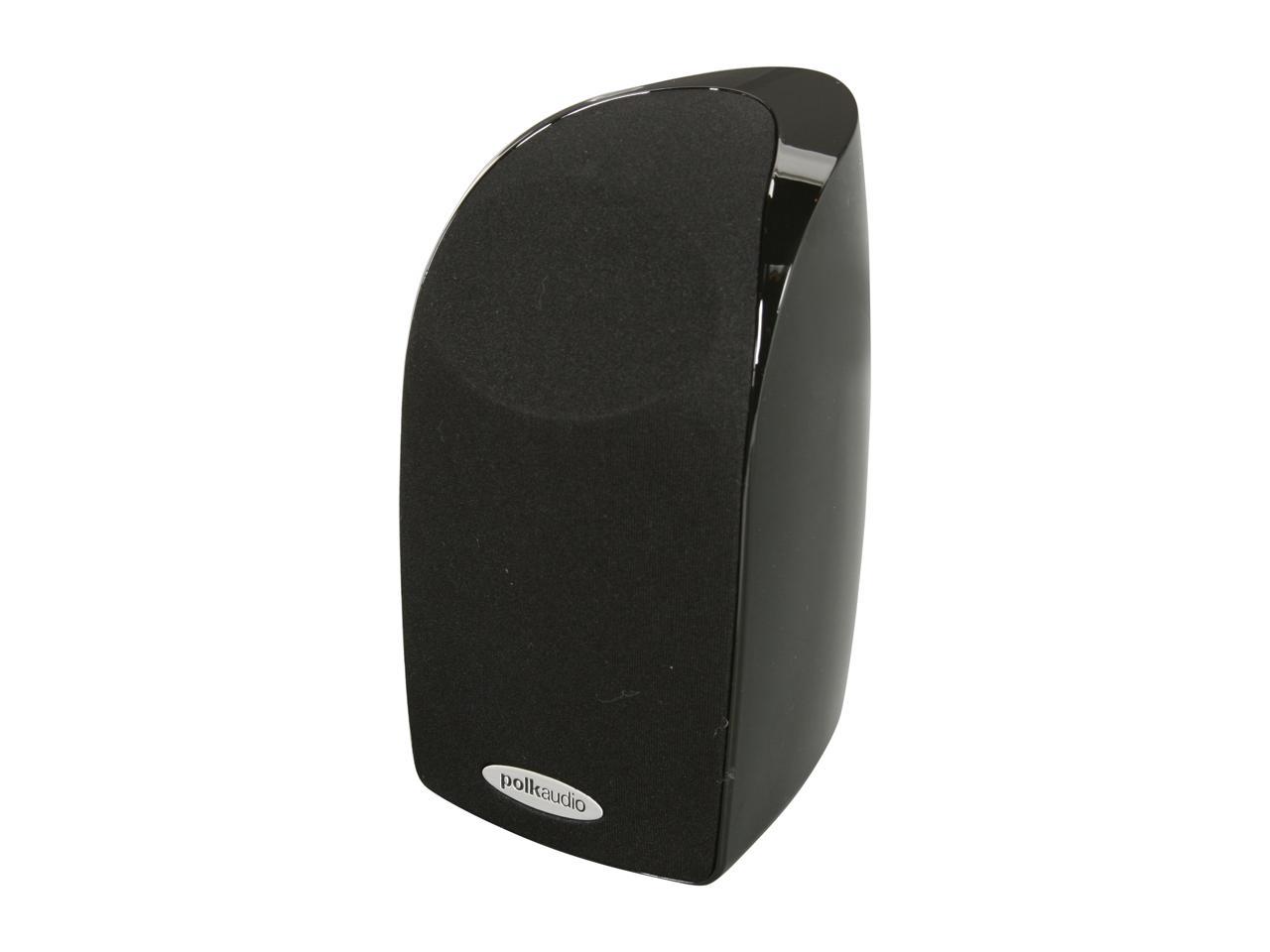 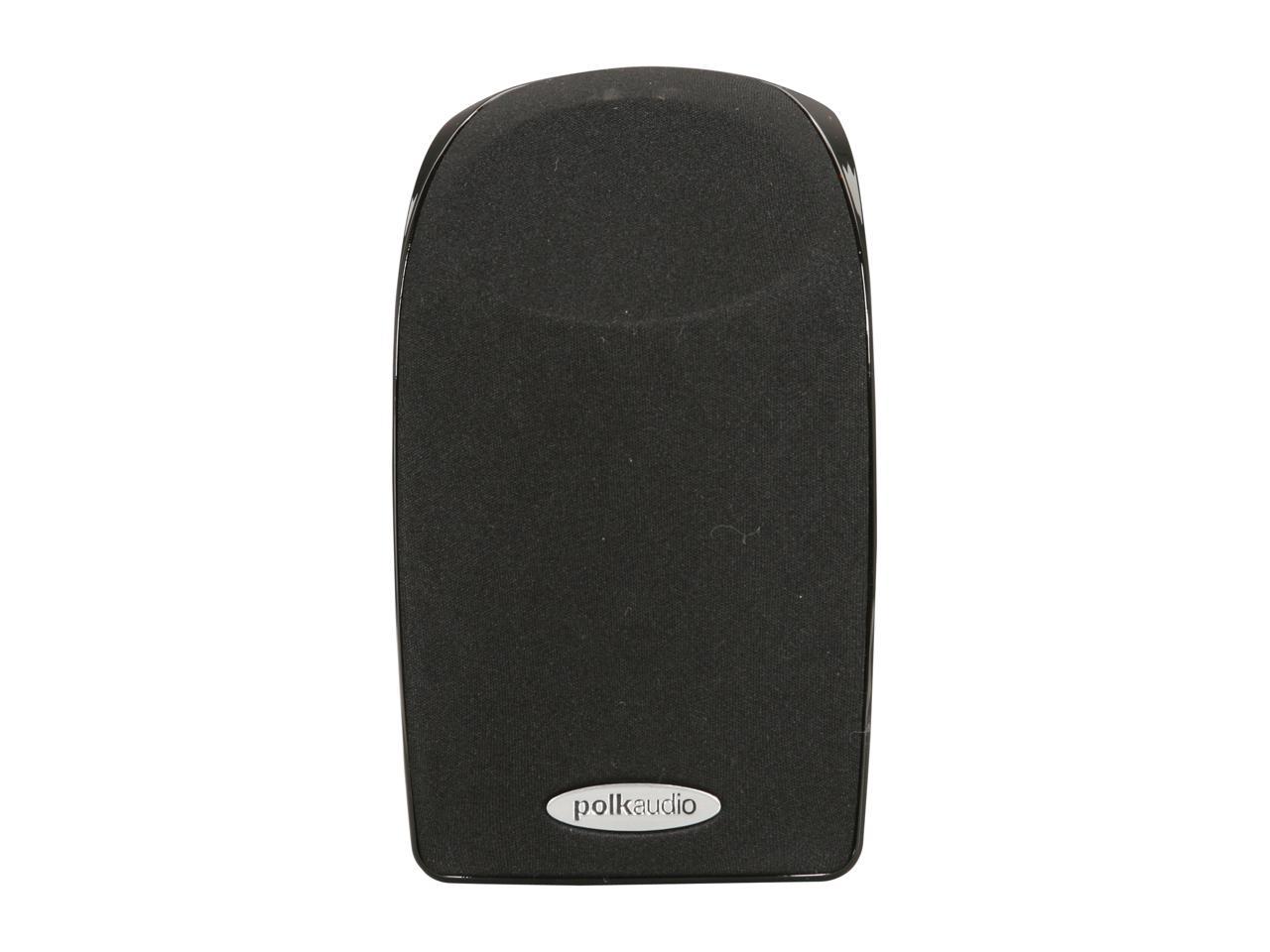 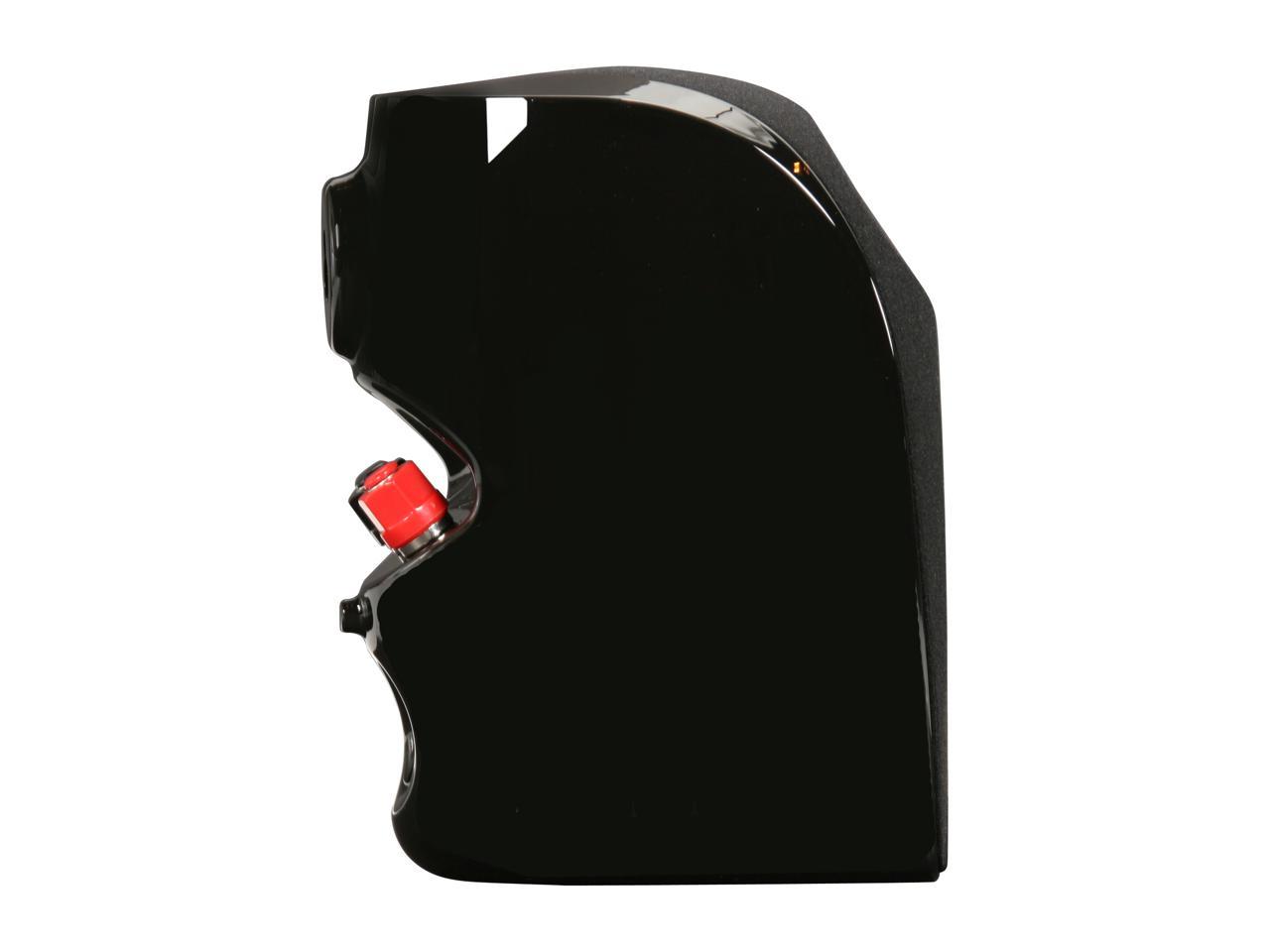 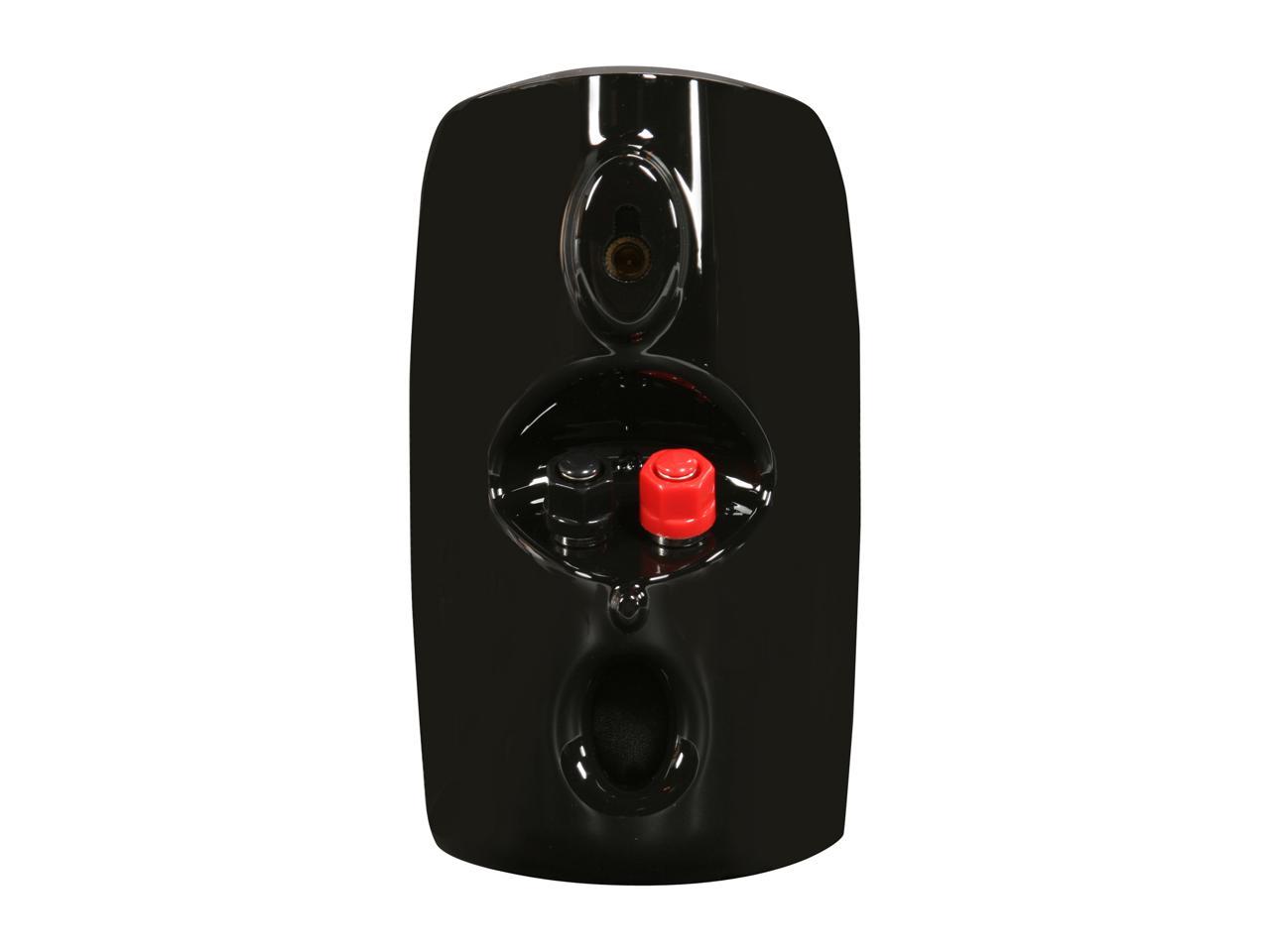 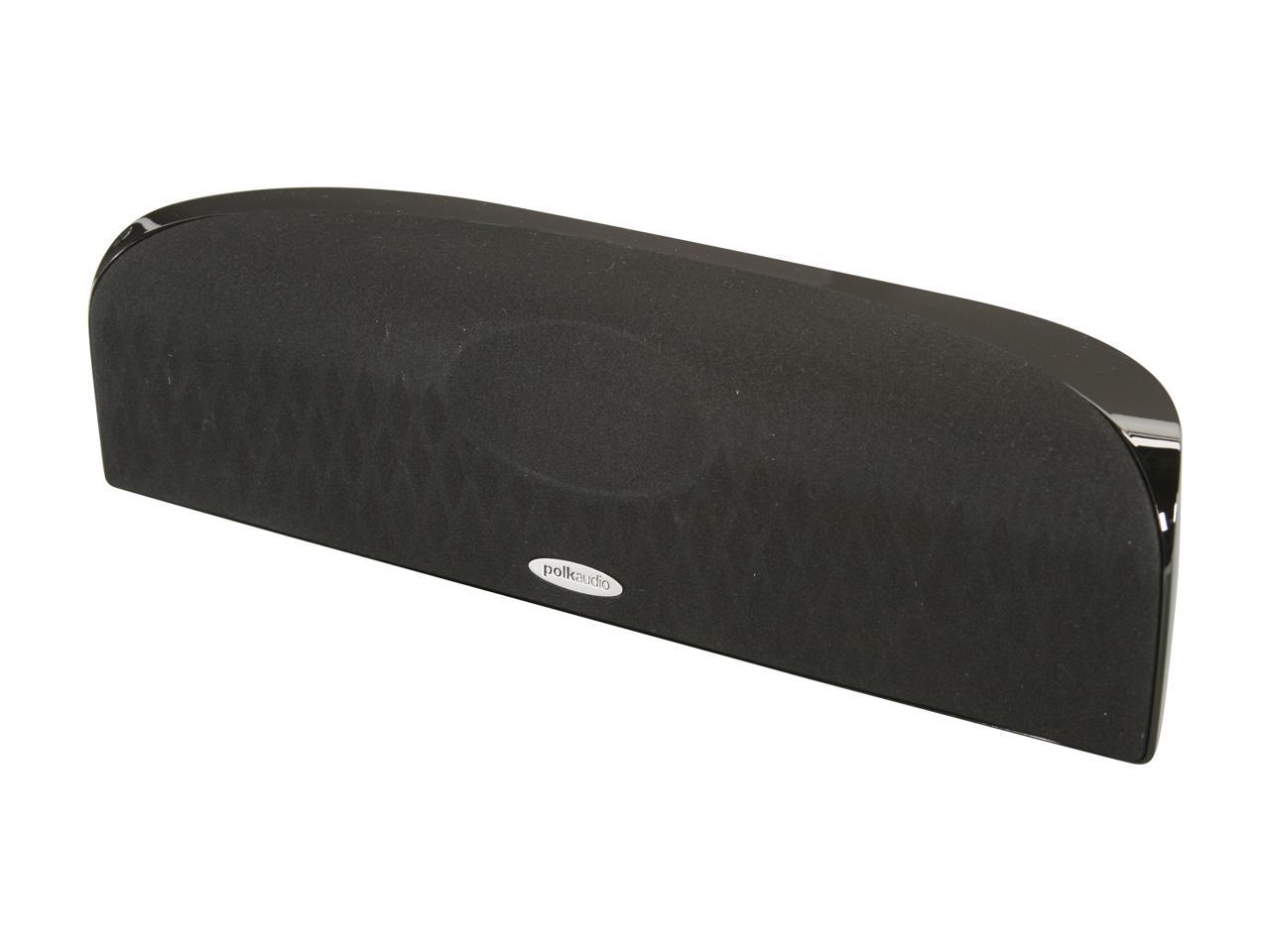 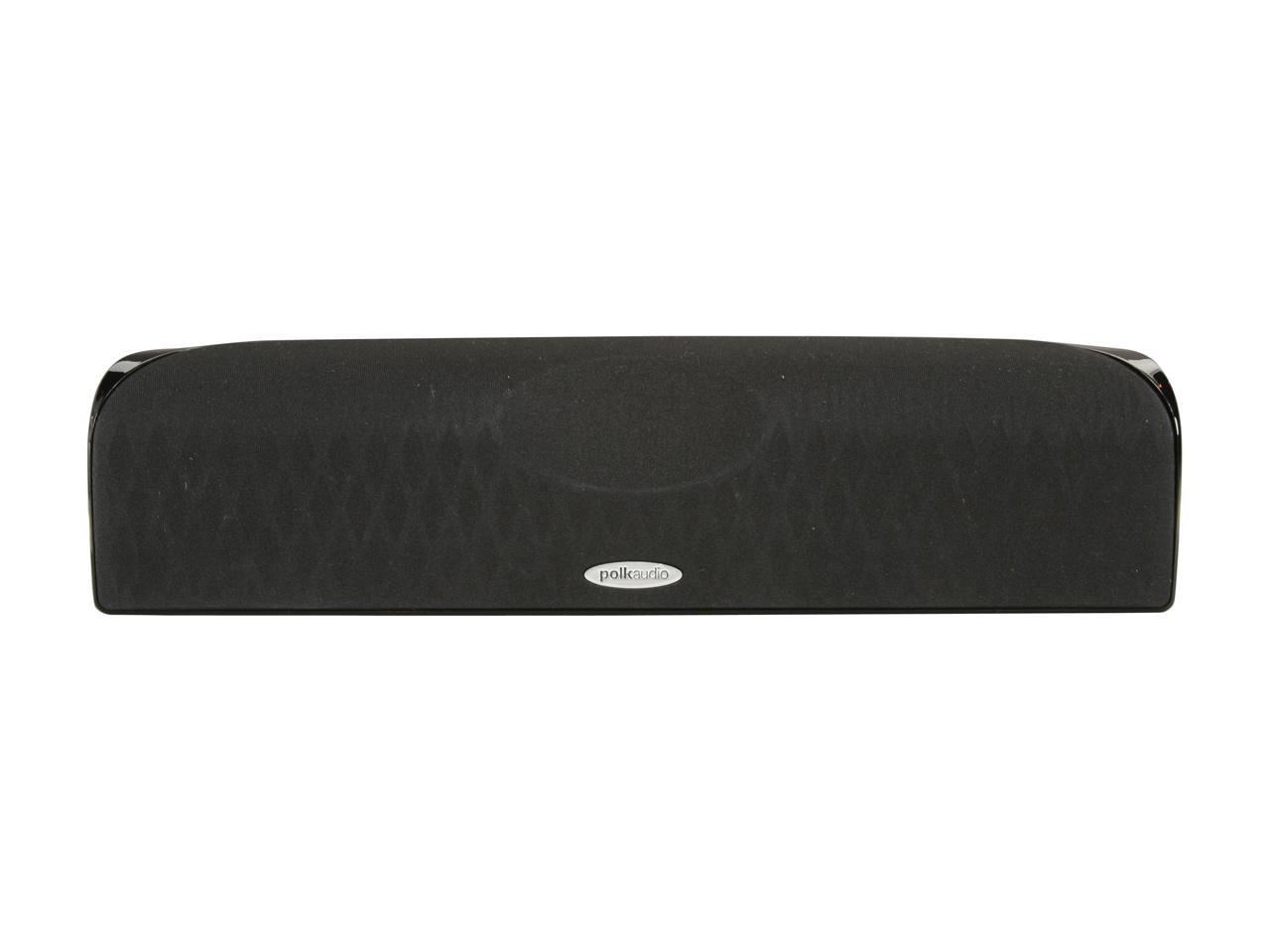 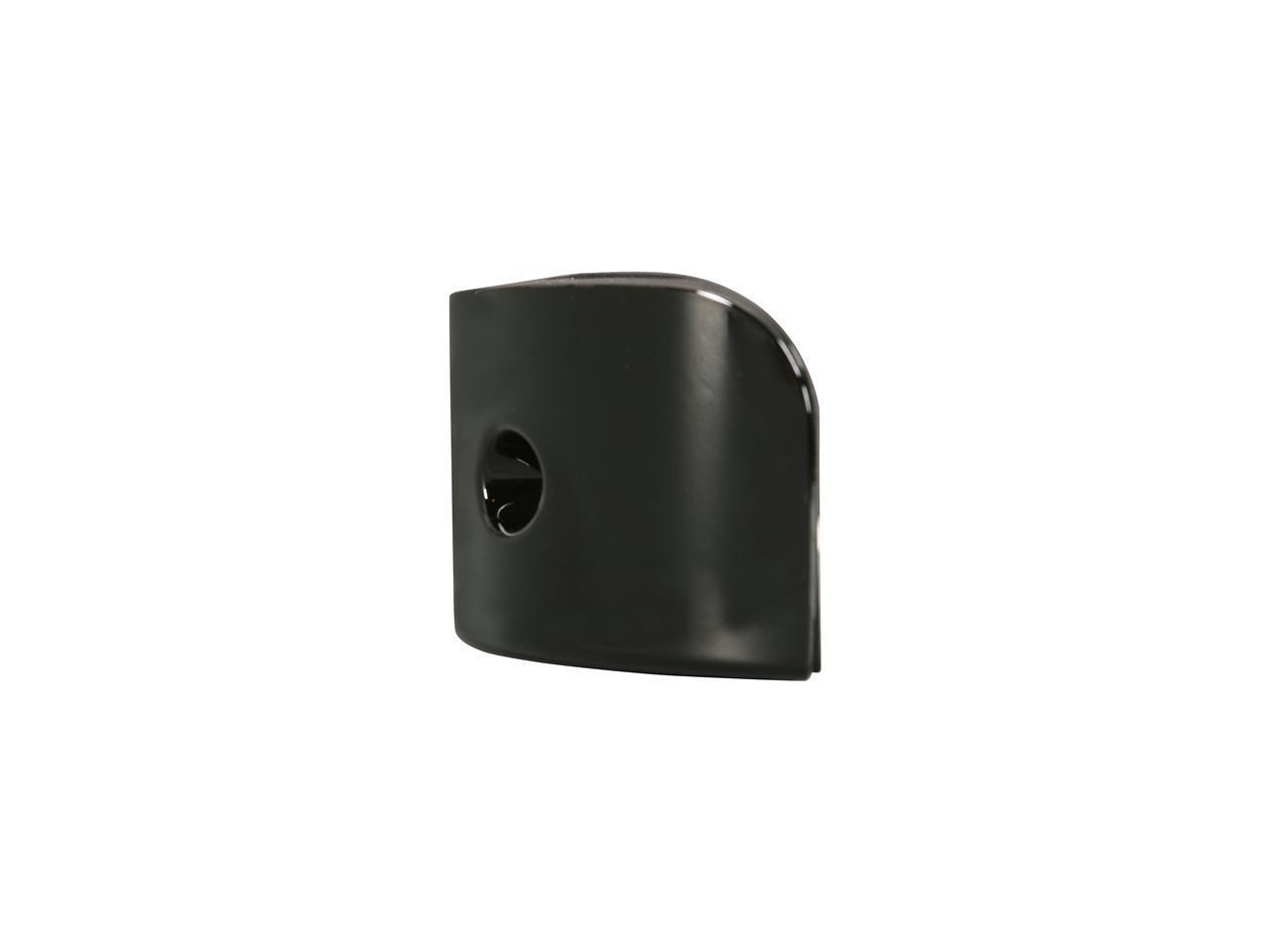 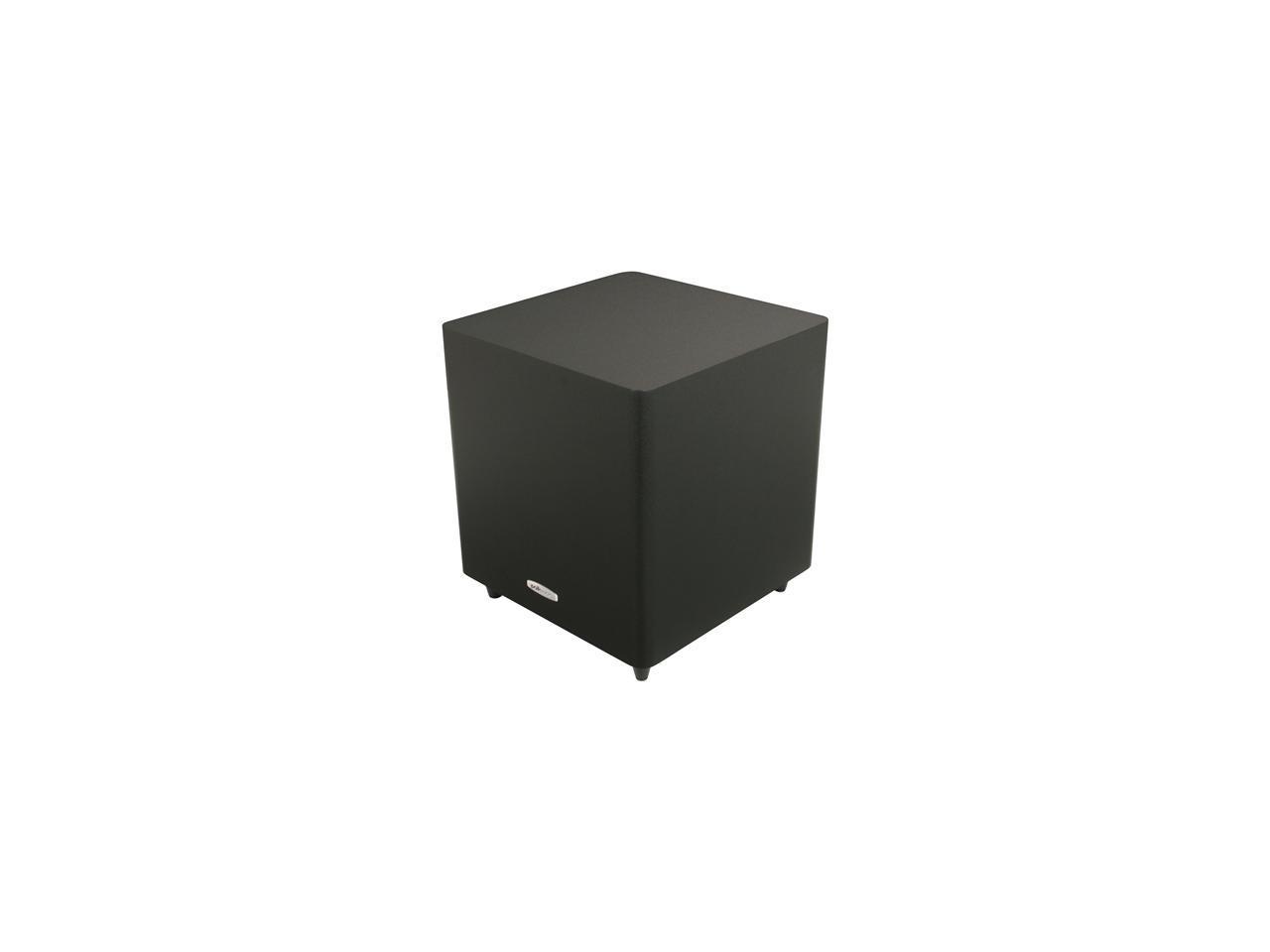 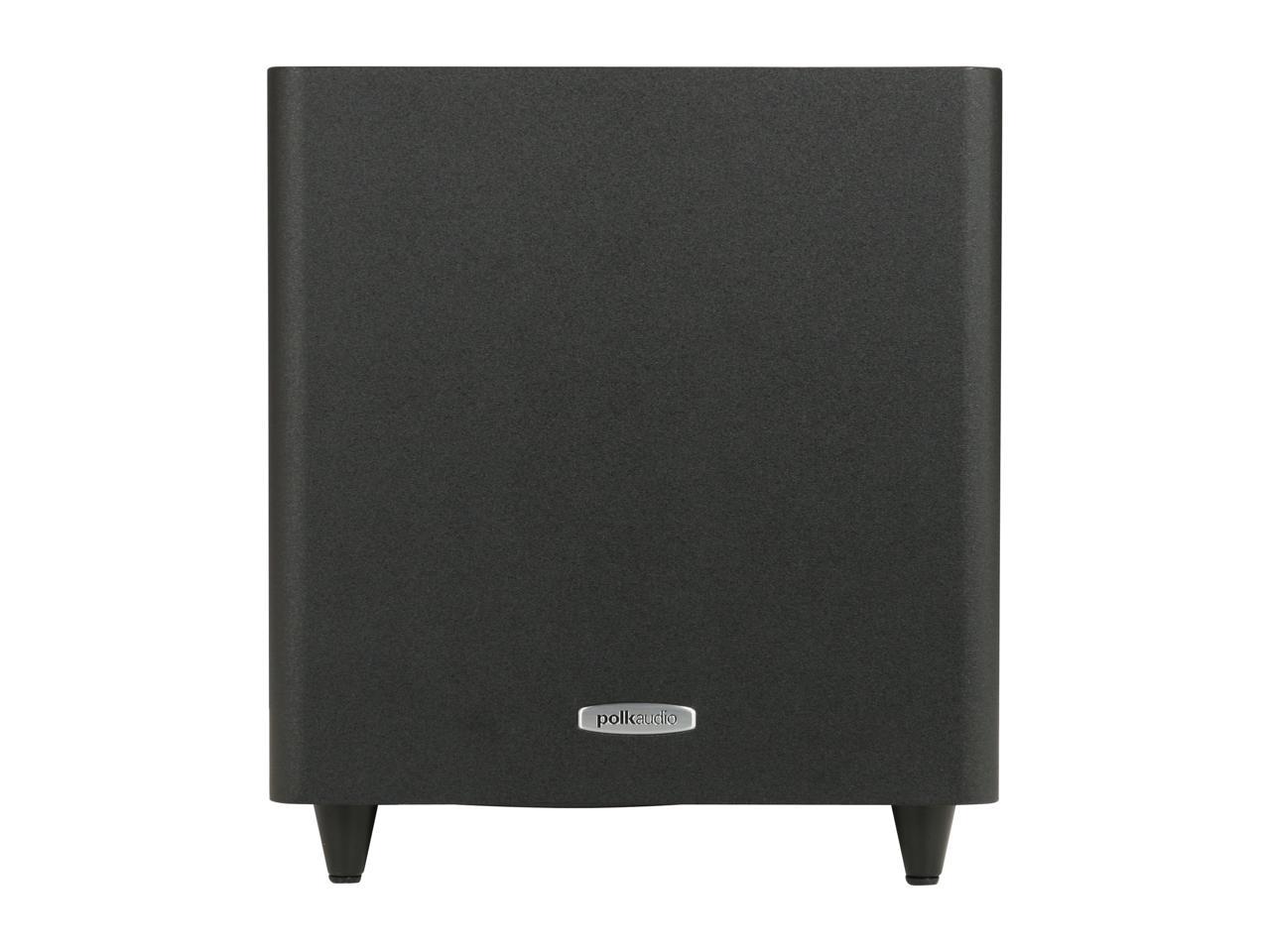 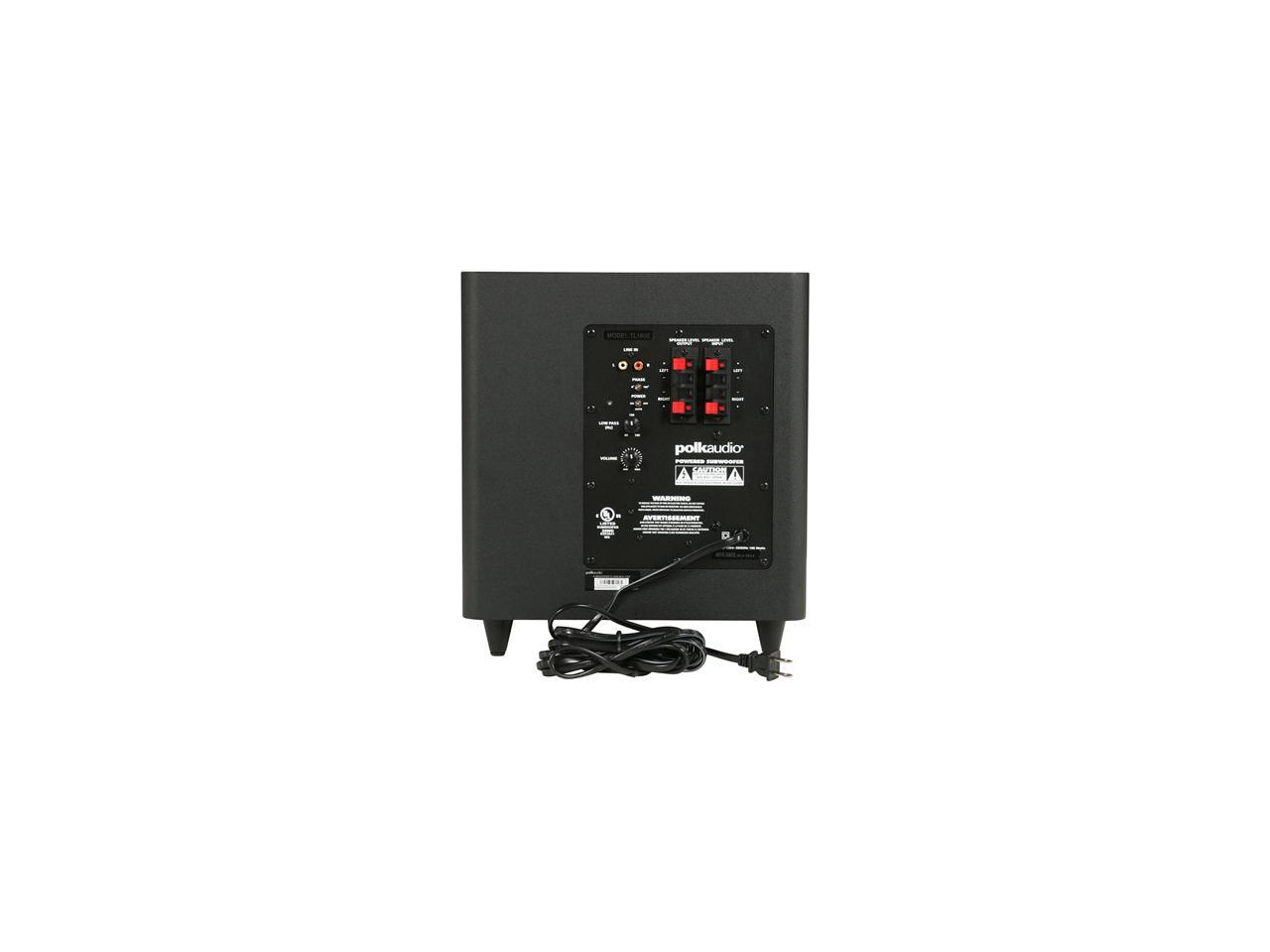 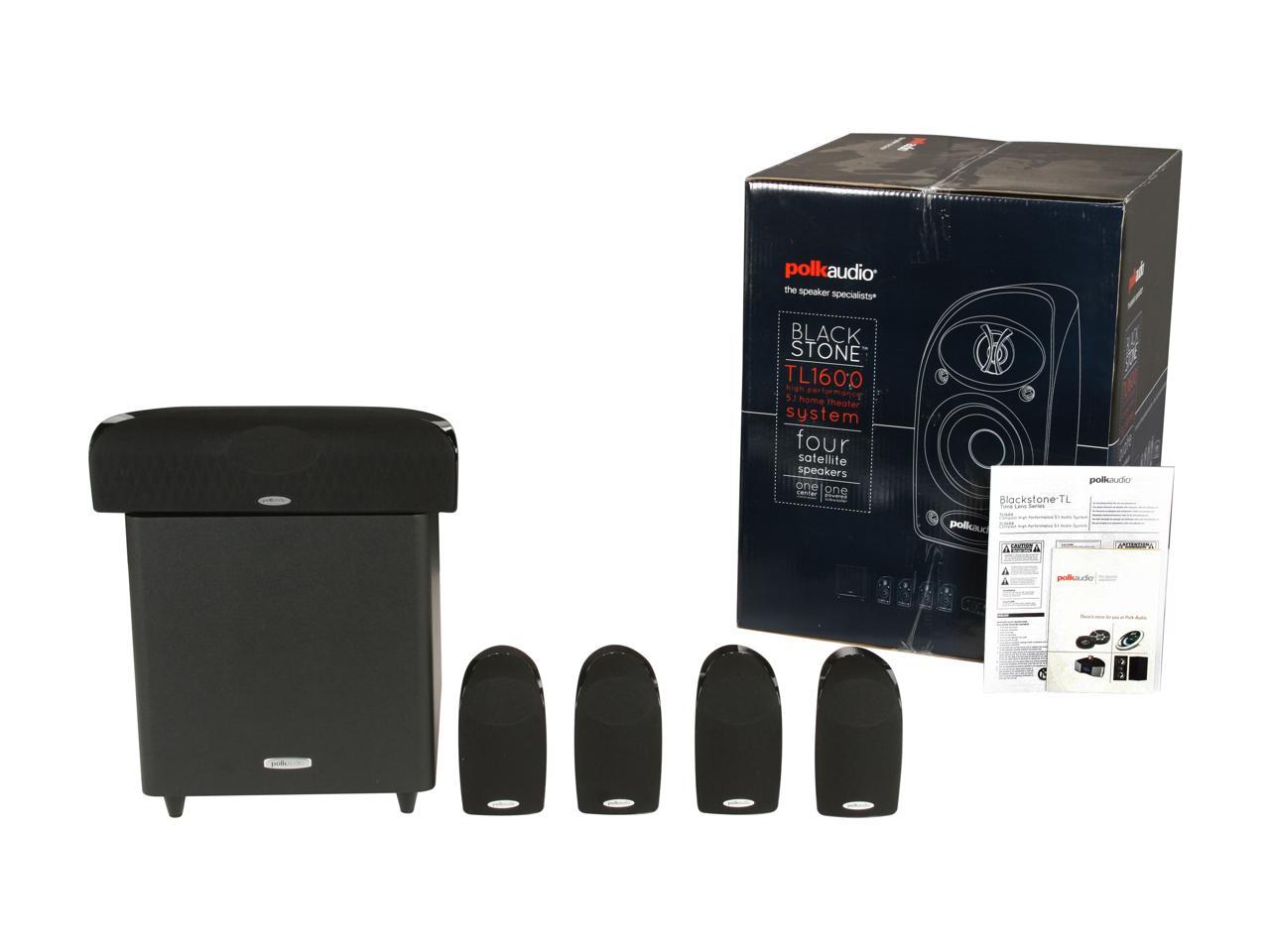 Cons: Subwoofer hums - even when disconnected from amp. Polk support admitted it was a bad amp and quickly replaced with a subwoofer amp board that was over 10 years old and not even the same model number, although it was clearly the same thing. Okay - I put that in as it was an easy swap as it was much easier than returning the whole, rather heavy system. But the replacement hums and I've gotten zero satisfaction from Polk after repeated calls and attempts to get a human response from their ticket system. Apparently I'm old news, and not worth their bother.

Overall Review: If I'd paid full price, I would have returned everything for a refund. But the satellites sound great with my 20 year old Cambridge Soundworks sub, so I have something to tide me over. But that nice big hunky sub that came with the Polk system is a big annoyance, sitting in the corner and humming all the time when I try to use it. So it's pretty much useless unless and until Polk sends me a NEW and RECENT subamplifier board. But at three months, I may as well be waiting for the Titanic to arrive in New York harbor. One last thing: You will want to claw your ears off after about five minutes on hold with Polk tech support. They have The. Most. Annoying. Ukulele music. Ever. No offense to those that like the instrument and/or the sound. I don't mind waiting my turn, but please - there's no reason to torture me. "Call back" technology has been available for literally years and it works well. If you think you may ever need to call Polk, steer away from their products. Unless you like audio abuse.

Pros: Nice speakers.. The sound from those Small speakers really amazing & you wont regret if you buy it. I have paired it with my Yamaha RX V673... both of them are ultimate & I am enjoying real theater experience at my home.... The sound from the sub is also awesome... crisp & clear sound..

Overall Review: Definitely worth it.. Newegg offered at a very good price for these speakers...

Pros: These little things make such a big sound it's almost unbelievable! Crisp clear highs and mids,. The bass is superb. My yamaha receiver was always struggling to put sound out thru the yamaha 5.1 set that came with it. These polk audio beauties sound 10x better for dolby pro logic movies.. and the improvement for music is immeasurable. Light years ahead. I hear the subtle nuances of Red Barchetta by rush that my old speakers couldn't come close to squeaking out . I'd recommend this powered surround speakers set to anyone looking for good surround sound.

Cons: No cons as of yet

Pros: - Easy and straightforward setup- Works flawlessly with the HDMI Arc connection from my Samsung Smart TV- Sub can be tuned easily for that deep bass you want

Cons: - No speaker wire included- Subwoofer has a very low hum when powered on (only noticeable if your ear is right next to the sub and no other sound is polluting the room) - Doesn't mention you need an AV receiver (this might be common sense to someone with more knowledge of home theater systems)

Overall Review: After months of waiting on a home theater set to go on sale, the Polk Audio TL1600 system popped up. I was immediately interested. Personally, I have never done any sound set-up so when I received the speakers I was unprepared for full set-up because I did not own an AV receiver and the system also did not come with speaker wire. After purchasing a Sony STR-DH590 receiver and 200ft of 16 gauge speaker wire I started my setup. It took about a weekends worth of time connecting everything and hiding the wires properly with painted plastics wire channels. It was a little more work than I expected but absolutely worth the time and the effort. The speakers work flawlessly and the subwoofer is deep. When connecting everything to the receiver I did notice a low hum from the sub when it was powered on but as soon as I stepped away from it I couldn't hear it. You have to have your ear on top of it with no sound in the room to hear it. I used a photo frame nail to hang one of my satellite speakers, and it's sturdy with no worries of it falling. The connection for the speaker wire behind each speaker grab the wire without issue. You can use stripped bare speaker wire to connect them speaker to reciever or you can use wire with jacks on the end as well. The choice is yours. I used the bare wire route and have had zero problems. For having no experience setting up home theater systems I am very satisfied. I would recommend watching a video on youtube to understand placement of your sound system for the best sounding set-up. If you're looking for an excellent entry level 5.1 system this is your sign!

Overall Review: The product had a great price and together with two more good front speakers made for a good 7.1 for the basement.

Overall Review: It's great... If it works

Pros: Good sound easy hook up and now I have a theater quality living room

Overall Review: It sound better than my vizio sound bar that I bought 6 years ago and I feel like I can actually hear the people talk

Cons: I feel these are slightly better tuned for movies than music, but I use them predominately FOR music and am still very happy

Overall Review: I bought these on sale to replace an aging Logitech Z623 system, as I had been wanting surround sound for some time. Shipping was quick from Newegg, and the box was at my doorstep in a few days. Everything in the box was well-packaged, and the sub was quite a bit larger than I had expected for this price point. The small form-factor of the satellites make them easy to place anywhere, and they seem very well built. Wiring to my Yamaha RX-V571 receiver was extremely simple, and I was up and running very quickly. They sound great; I'd say slightly better for movies than music. But I use these for background music while working from home, listening to anything from bluegrass to hip hop, and everything comes through clearly and powerfully. I think you would be hard-pressed to find a better set of speakers at this price point.