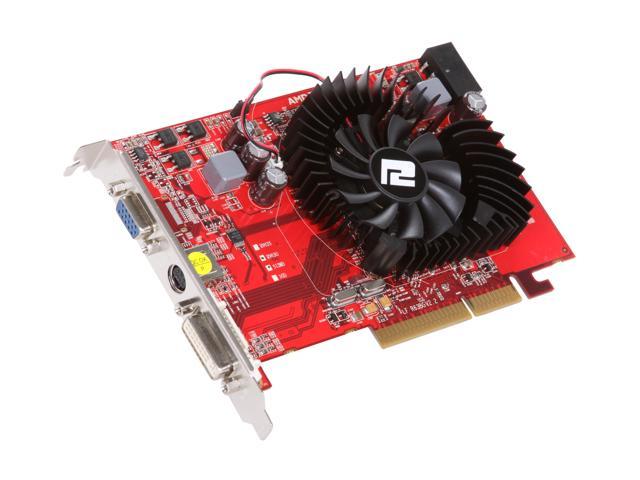 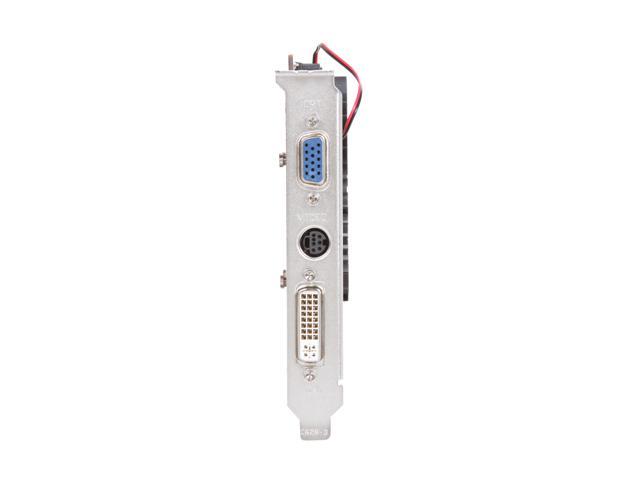 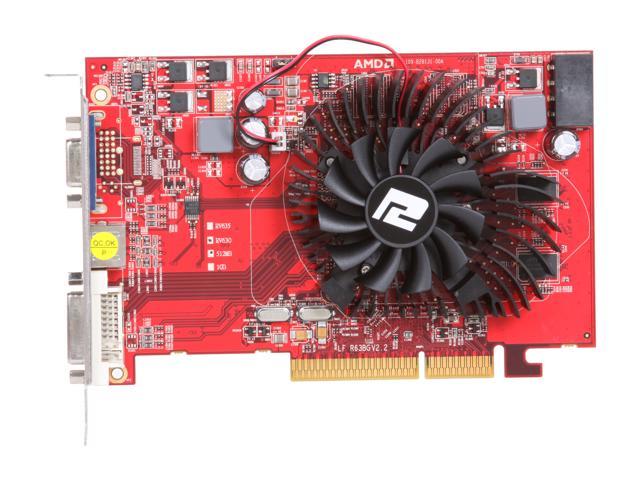 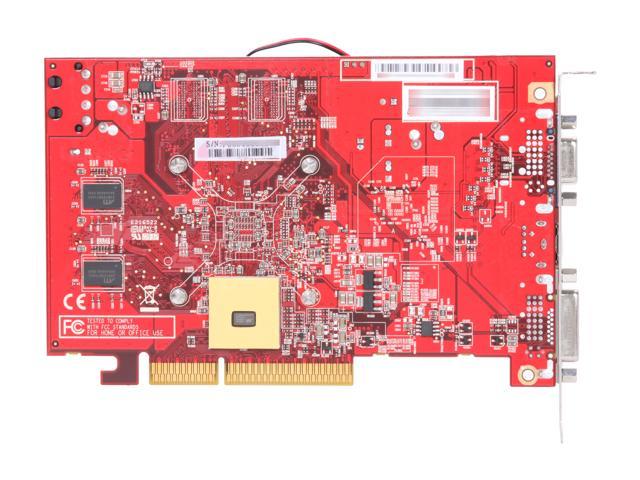 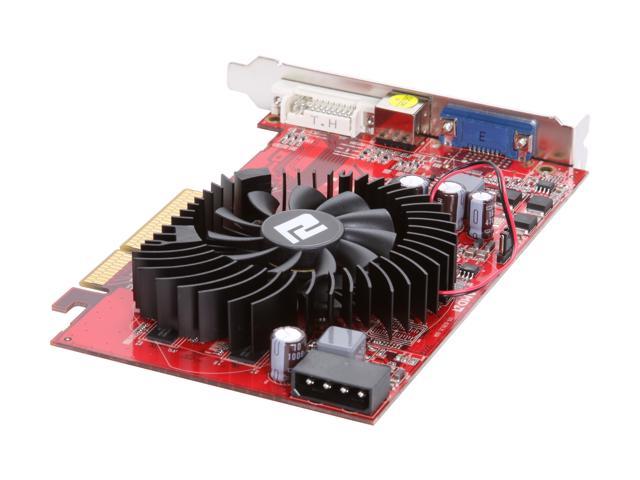 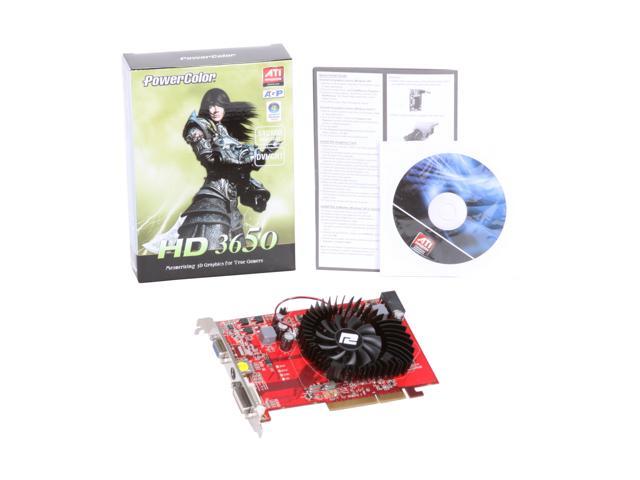 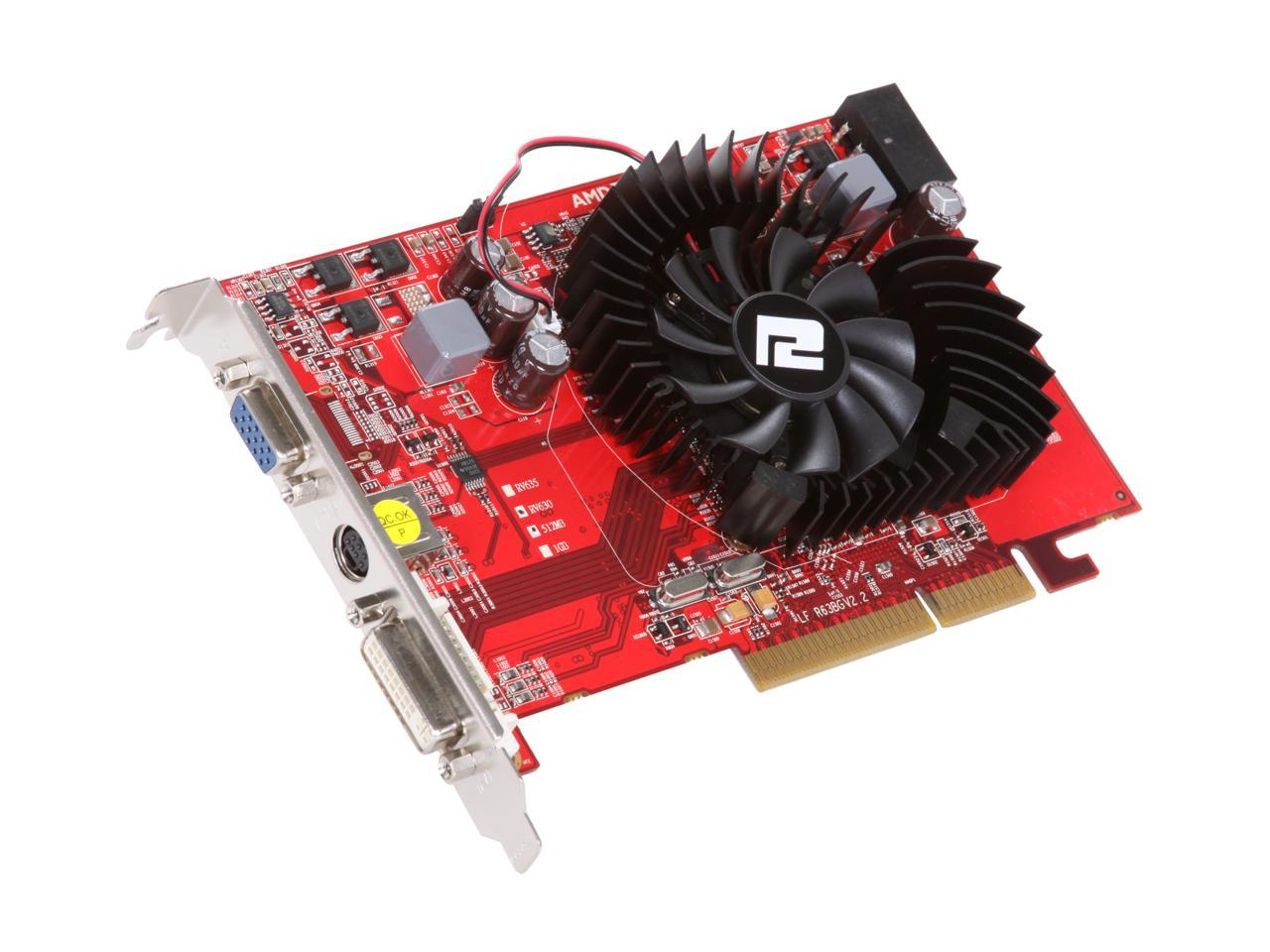 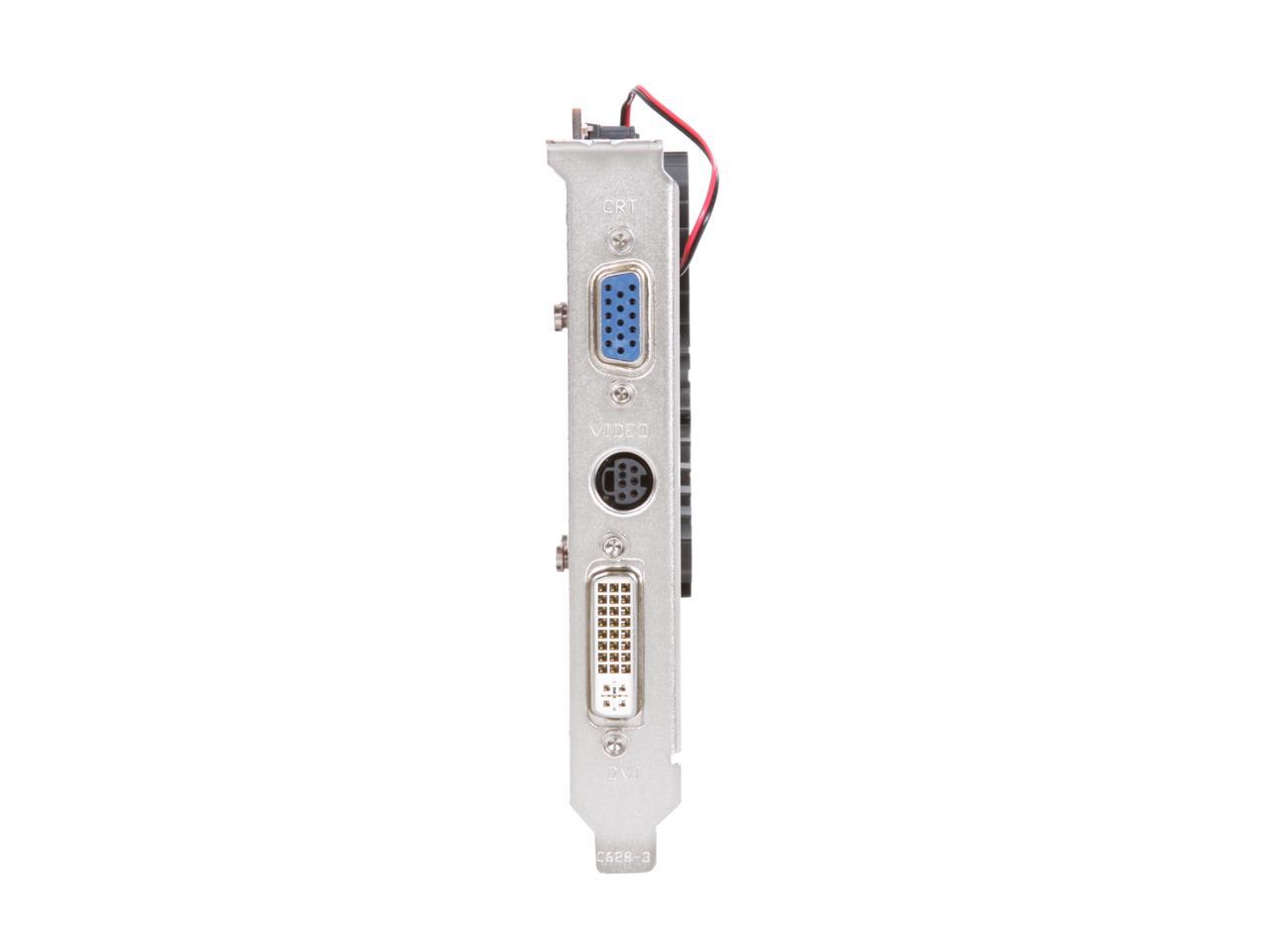 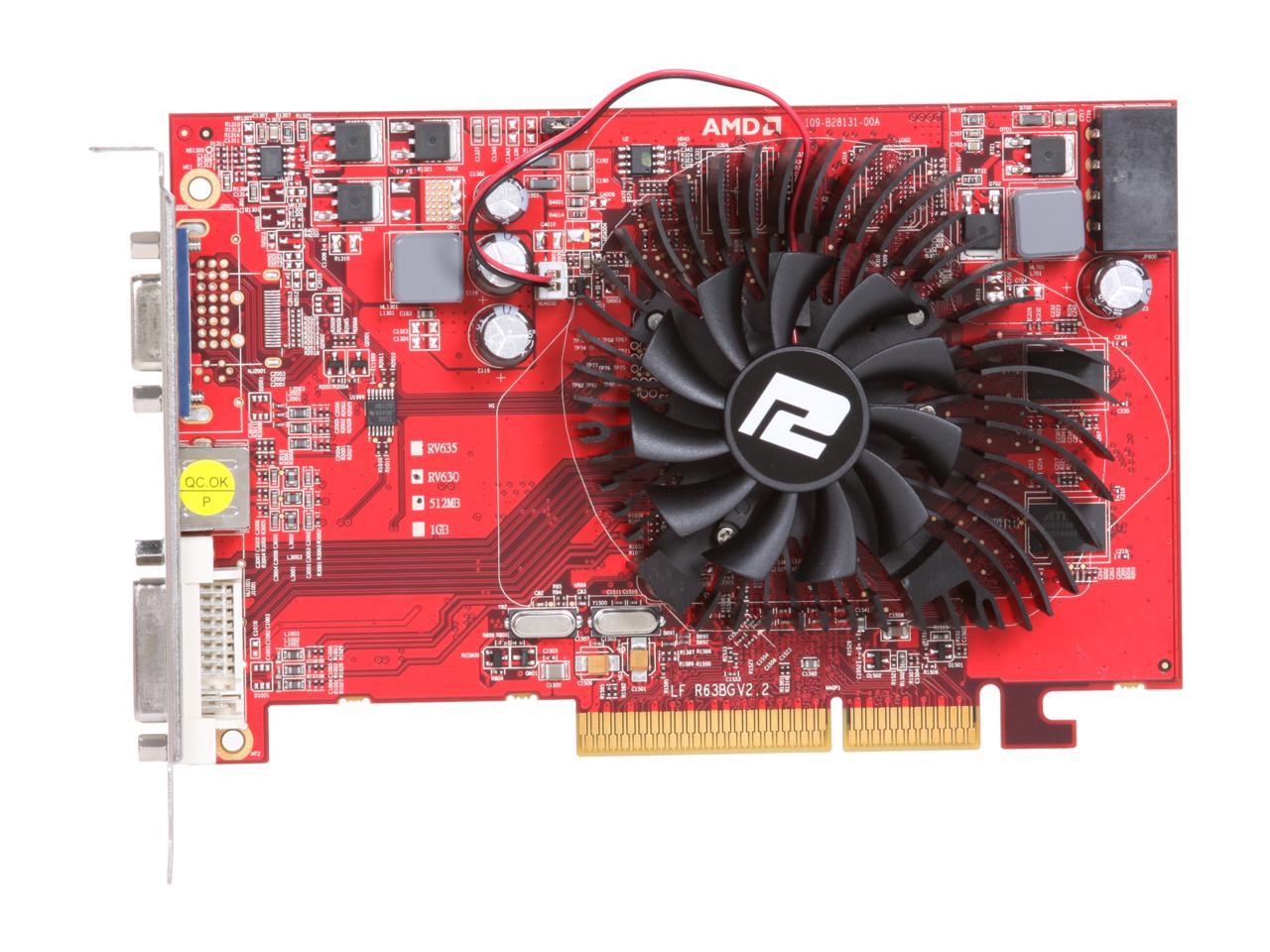 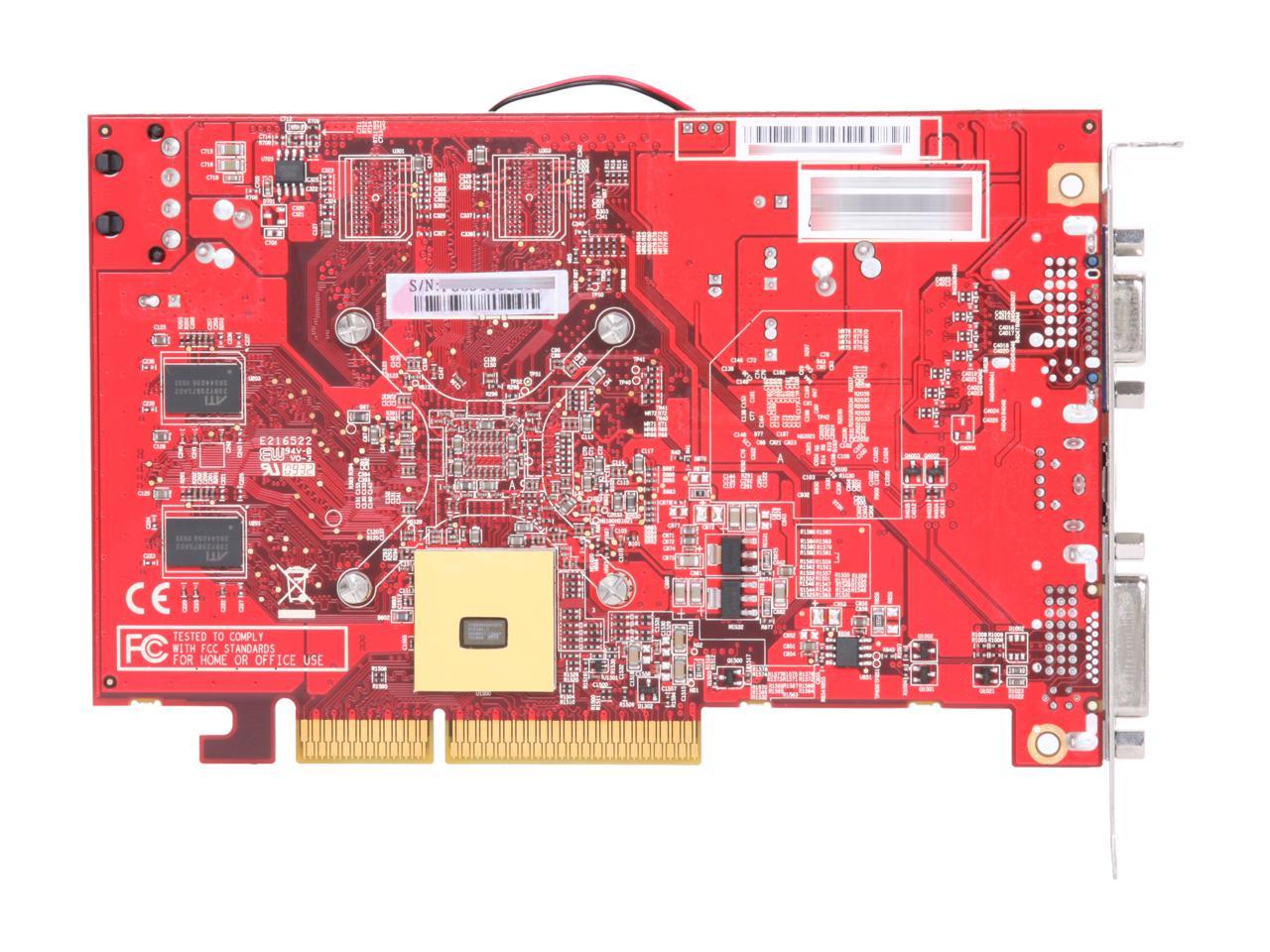 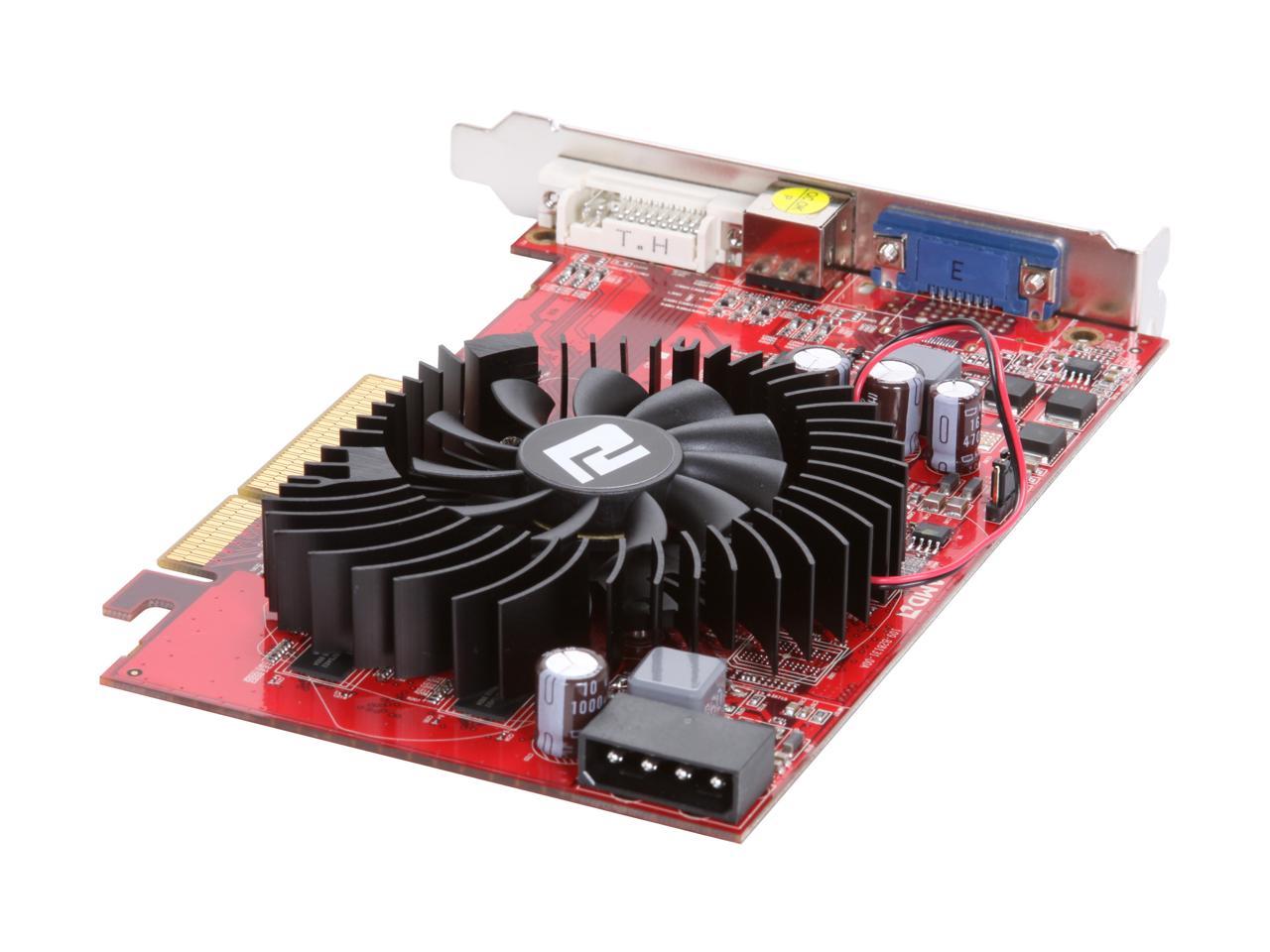 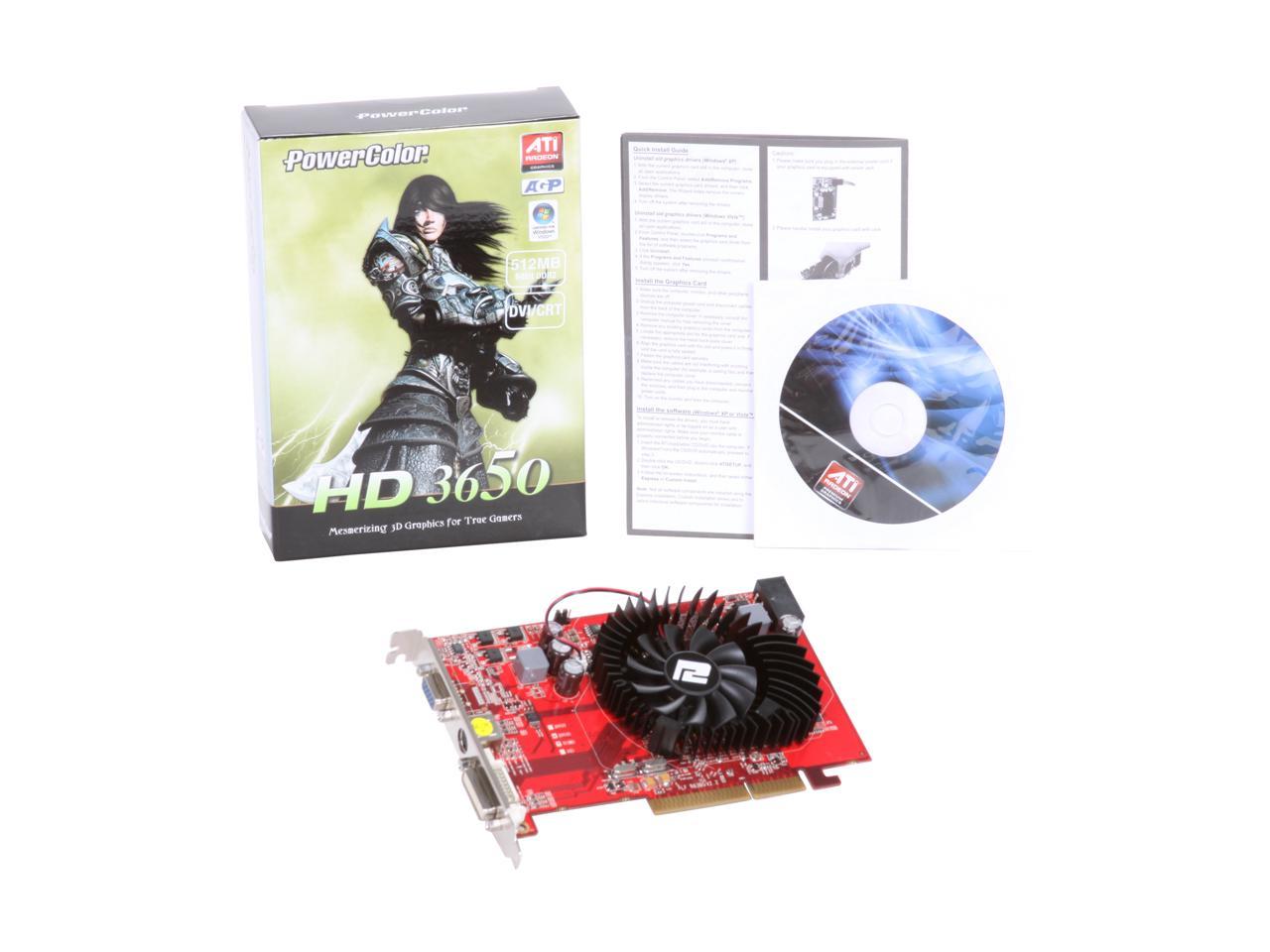 Pros: The V3 video card from Powercolor renders images beautifully. When ATI Catalyst from the hotfix or Powercolor's drivers, you can enable 8x anti-aliasing. It comes with a HDTV/S-video port, which I think is more suited to the capabilities of the card itself, instead of HDMI. When it comes to games, I could play Tomb Raider Legend with everything except full scene anti-aliasing on with a very high FPS. On Warriors Orochi, a 3D hack and slash, I could also play the game with shaders on high, texture filter on high and dynamic lighting and shadows on with everything else on medium. This game is a good test for the graphics card if you are using XP like I am and with all the chaos going on, I still get an average of 45 FPS. Additionally, the card runs fine with just a 300 watt psu. It also has a convenietly located plug input for a molex cord for its power. Also, video look sharper and the card idles around 48-51 degrees even after intense light to medium gaming.

Cons: With just a 64 bit memory interface, the card really does not perform to its best. On games that have options for next-gen graphics, the card will disappoint in this regard. Even with 512MB graphics memory, these games will just barely run. That is the only flaw to this graphics card. One more thing, if you are using an socket A Athlon XP processor like I am, you will have BSOD or restarts when running certain games. Sadly, the ATI hotfix drivers nor Powercolor drivers remedy this. But there is hope. Google is your friend.

Overall Review: You may have problems running in game videos from certain games. It really is not the card's fault, but the software that the games use to play their videos. Driver installation from Powercolor is fine but with ATI hotfix drivers 9.11 for Windows XP there is a problem. You must either right-click on my computer and then go to properties or open control panel and then double click system. Go to the hardware tab and open device manager. Open the root for display adapters and right click on compatible VGA adapter and manually install the drivers by hitting update driver and directing the wizard to the ATI hotfix folder and into Packages\Drivers\XP_INF. That should solve that problem. In conclusion, for the money, this video card is an excellent buy if you looking to breathe more life into an aging AGP computer but not too much life.

Cons: can't think of any

Overall Review: Got this card to replace an older card that got fried. This card allows me to play Netflix movies with no problems.

Cons: None as ive seen.

Overall Review: I really hope this comes as it is when i get it tomarrow!

Cons: -AGP slot is really outdated; you can find a much better performing PCI-E card for less

Overall Review: If you have an outdated system and you want to keep it for a little while longer, this is about as far as I would go in terms of graphics upgrades before simply putting together a new computer. With a 1.5gb ram/3.06 ghz Pentium 4 HT processor computer (built out of old stuff I found around the house), I am able to play Halo 2 and CS:S on high settings; Left for Dead 1 and 2, and Starcraft 2 on low settings, all with no lag. It can also play HD 1080p video (this depends on whether or not your old processor can handle it as well, as well as whether your software allows for GPU decoding). Not the best gaming experiencing, but if you don't have the budget for a new computer you take what you can get right? If you're looking for better graphics performance, you really need to upgrade your computer. You can build an entirely new computer for about $200, and a $100 HD 4850 graphics card allows you to play almost all new games on high settings and will last you for a couple of years.