Holiday Shipping Details & Extended Holiday Returns
OUT OF STOCK
Sold & Shipped by Newegg
This item is currently out of stock and it may or may not be restocked.
Out of Stock
Add To List 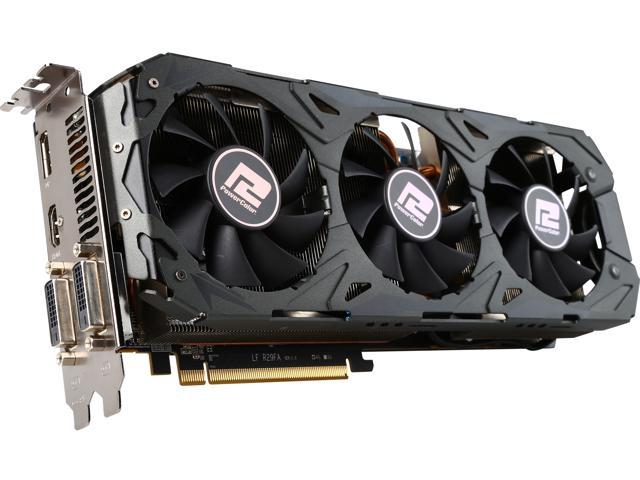 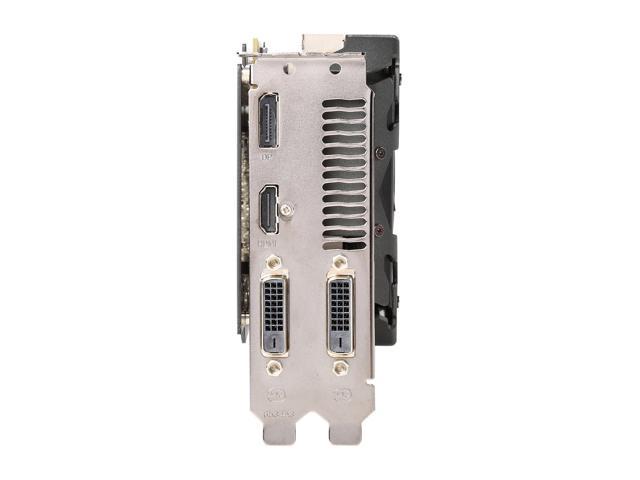 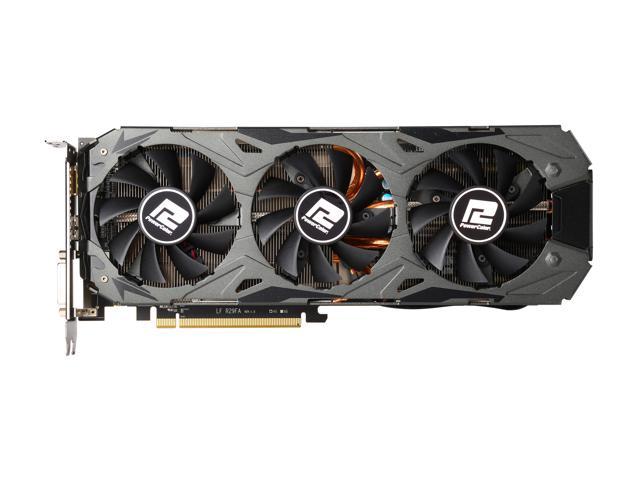 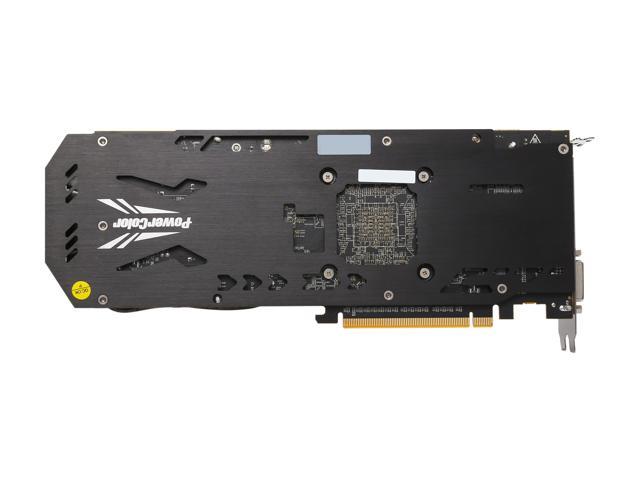 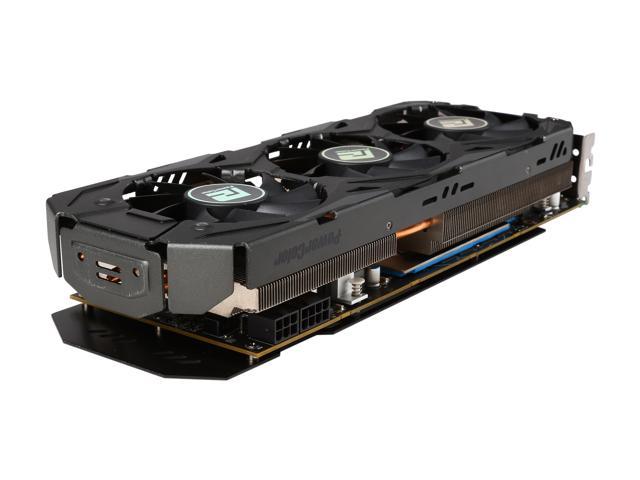 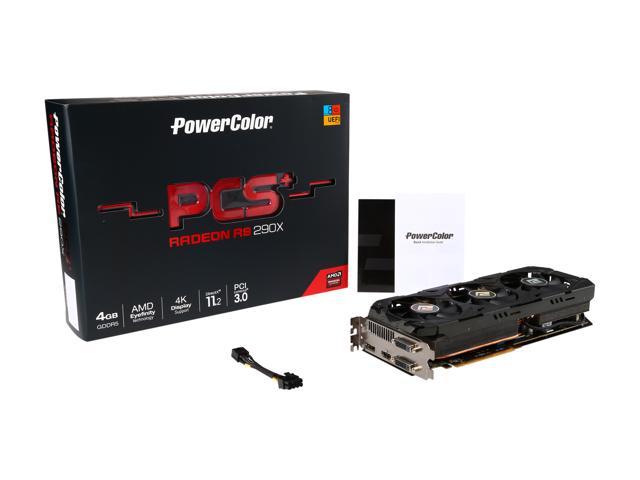 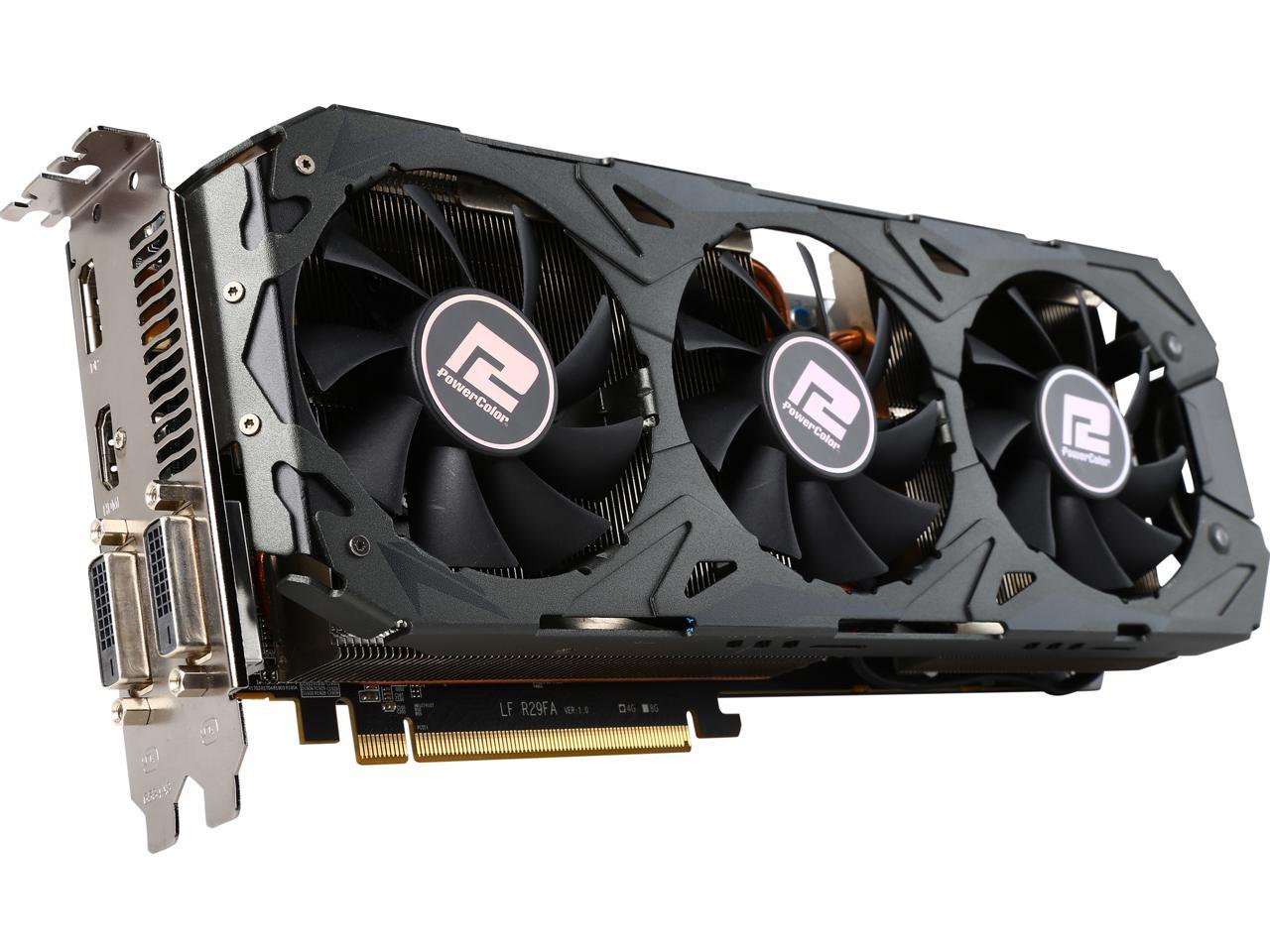 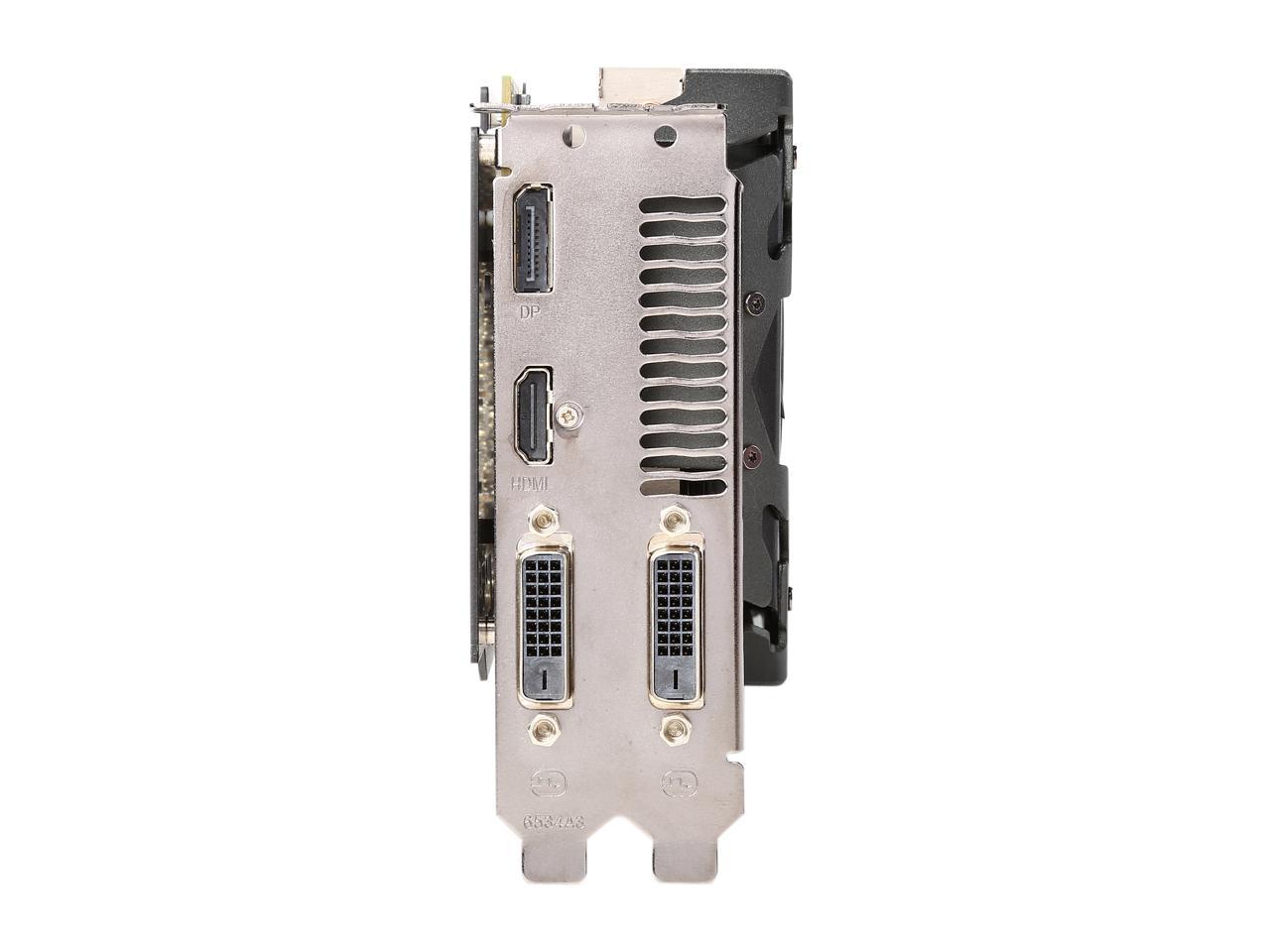 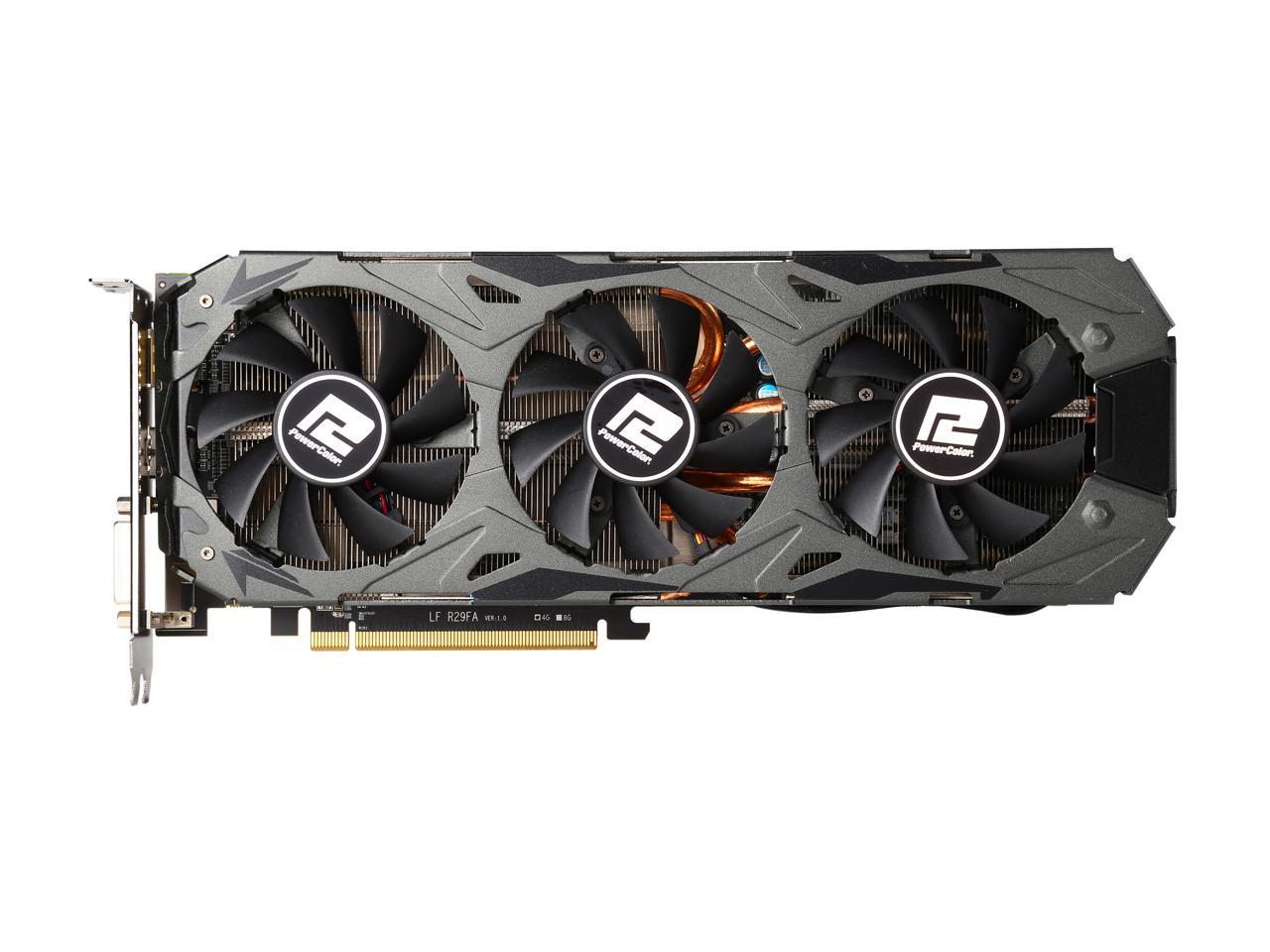 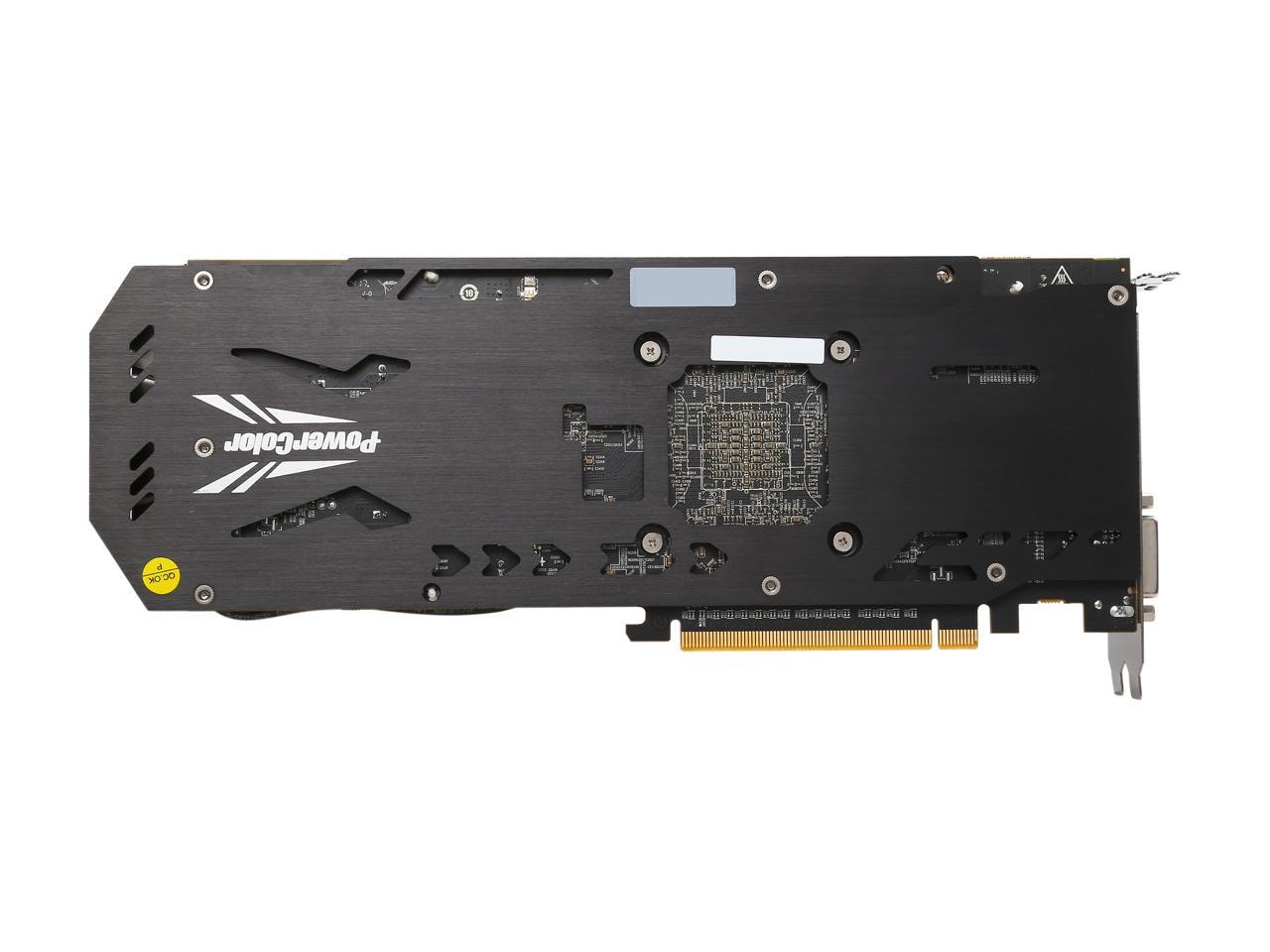 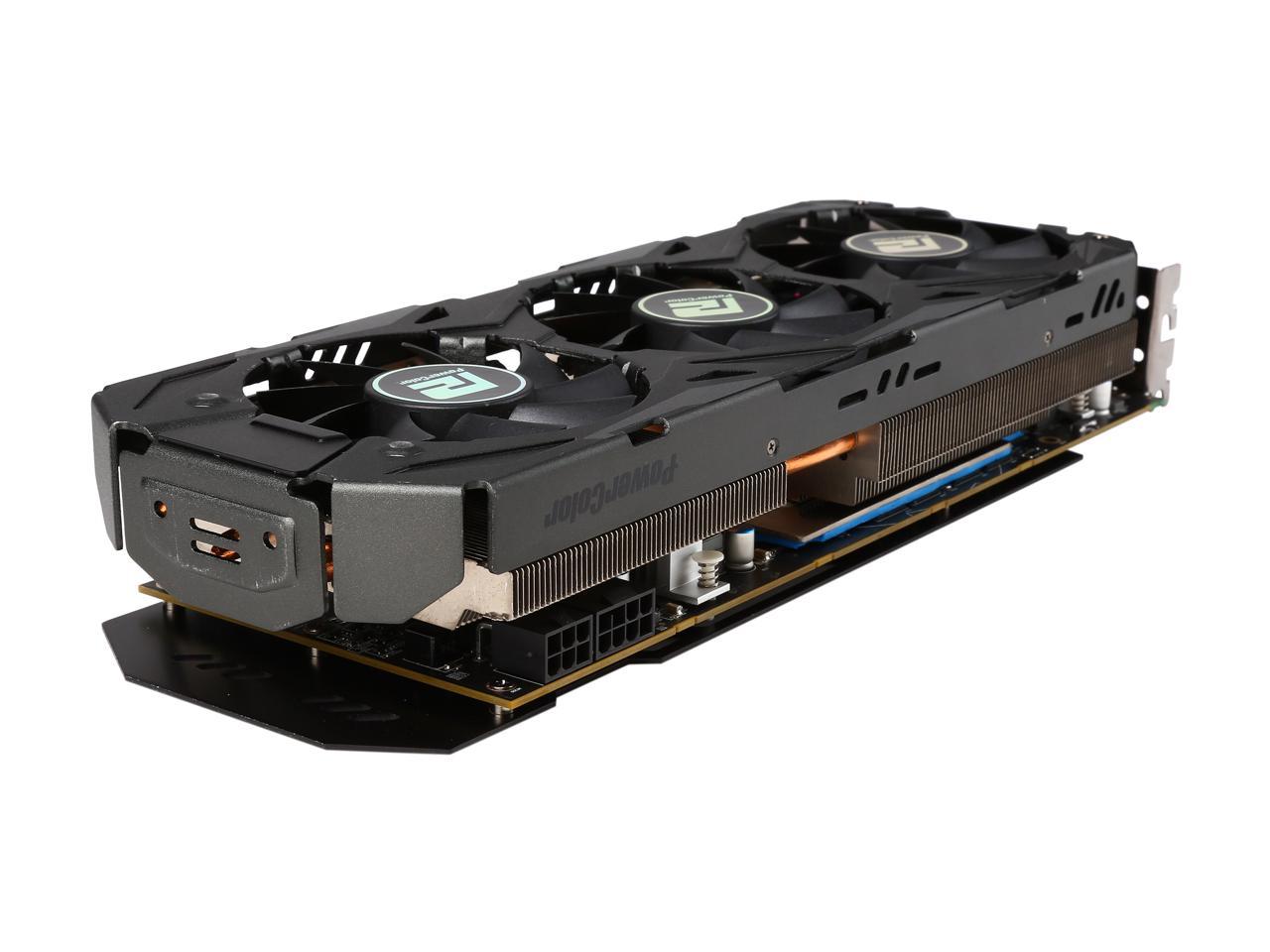 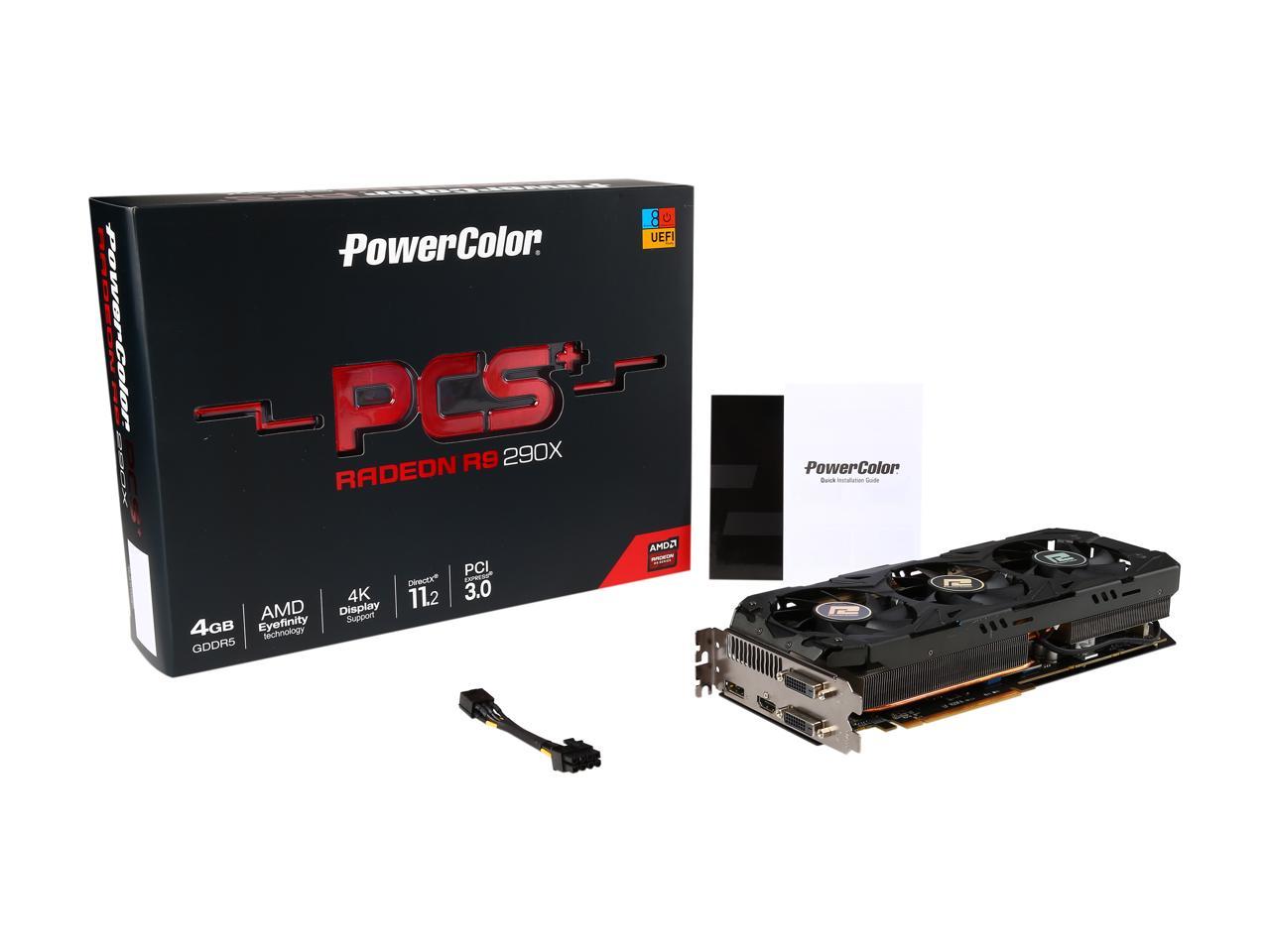 The Radeon R9 290X, the AMD's new flagship GPU, offers the weapon of choice for gamers who demand the very best. It's based on the new 28nm Hawaii GPU architecture and introduces the support for DirectX 11.2, capable of rendering reality-redefining imagery in the hottest titles. With massive number of Stream Processors and generous 4GB GDDR5 memory, this card delivers the performance you need for smooth gameplay at extreme setting. The new CrossFire technology allows you to build multiple graphics cards configuration without the use of interconnect bridges. With Ultra Resolution Gaming you will leave HD in the dust by gaming on displays much, much larger. A rich set of AMD innovative technologies are included, such as App Acceleration, AMD PowerTune, AMD ZeroCore and AMD HD3D technology. With these technology advancements, you'll get more than one way to elevate your gaming experience.