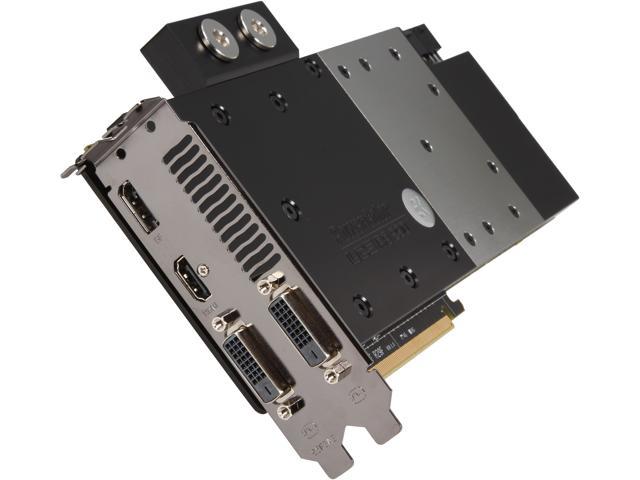 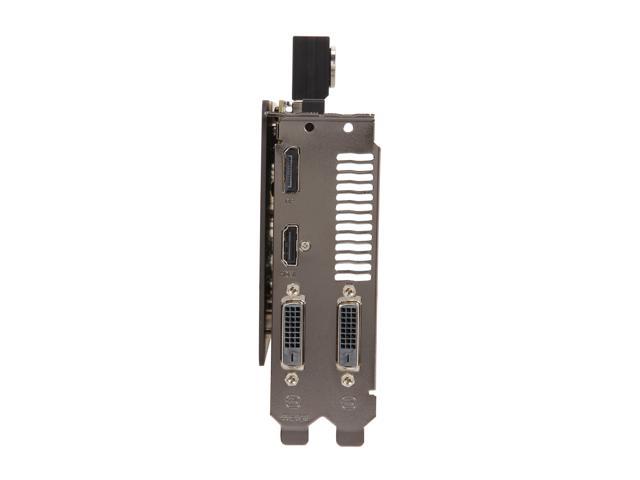 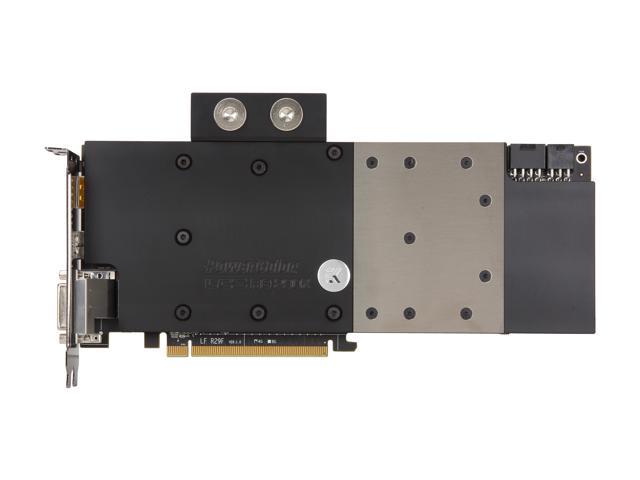 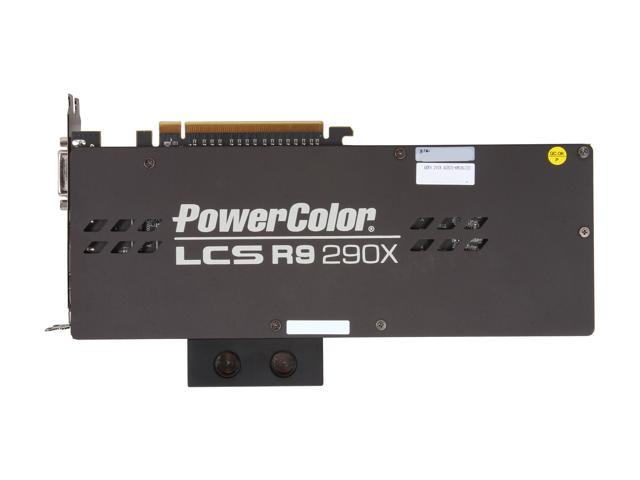 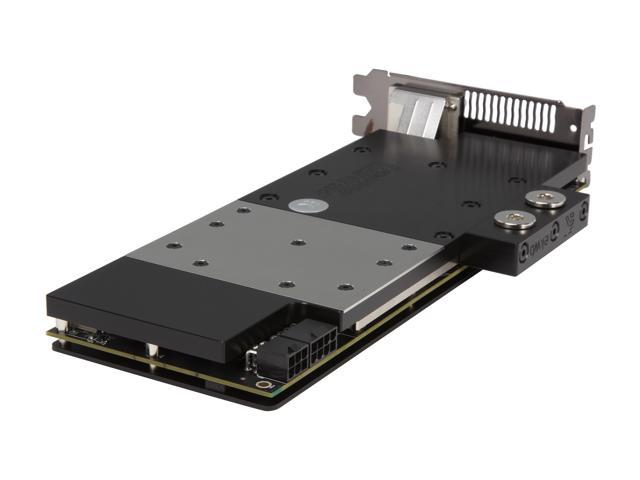 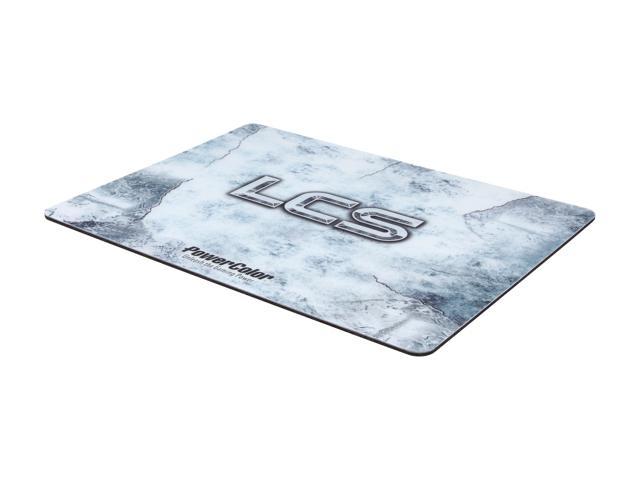 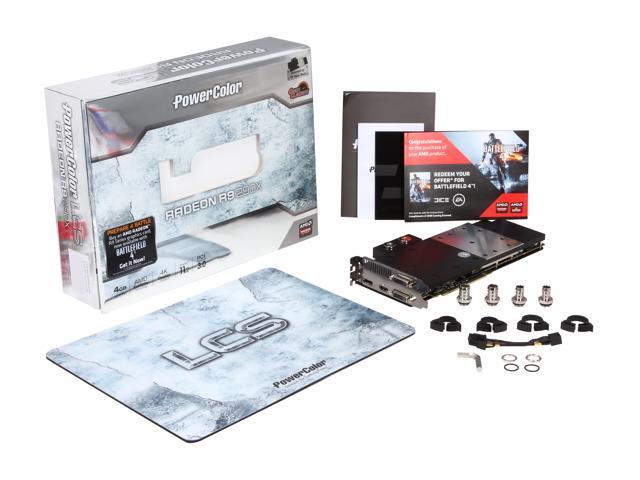 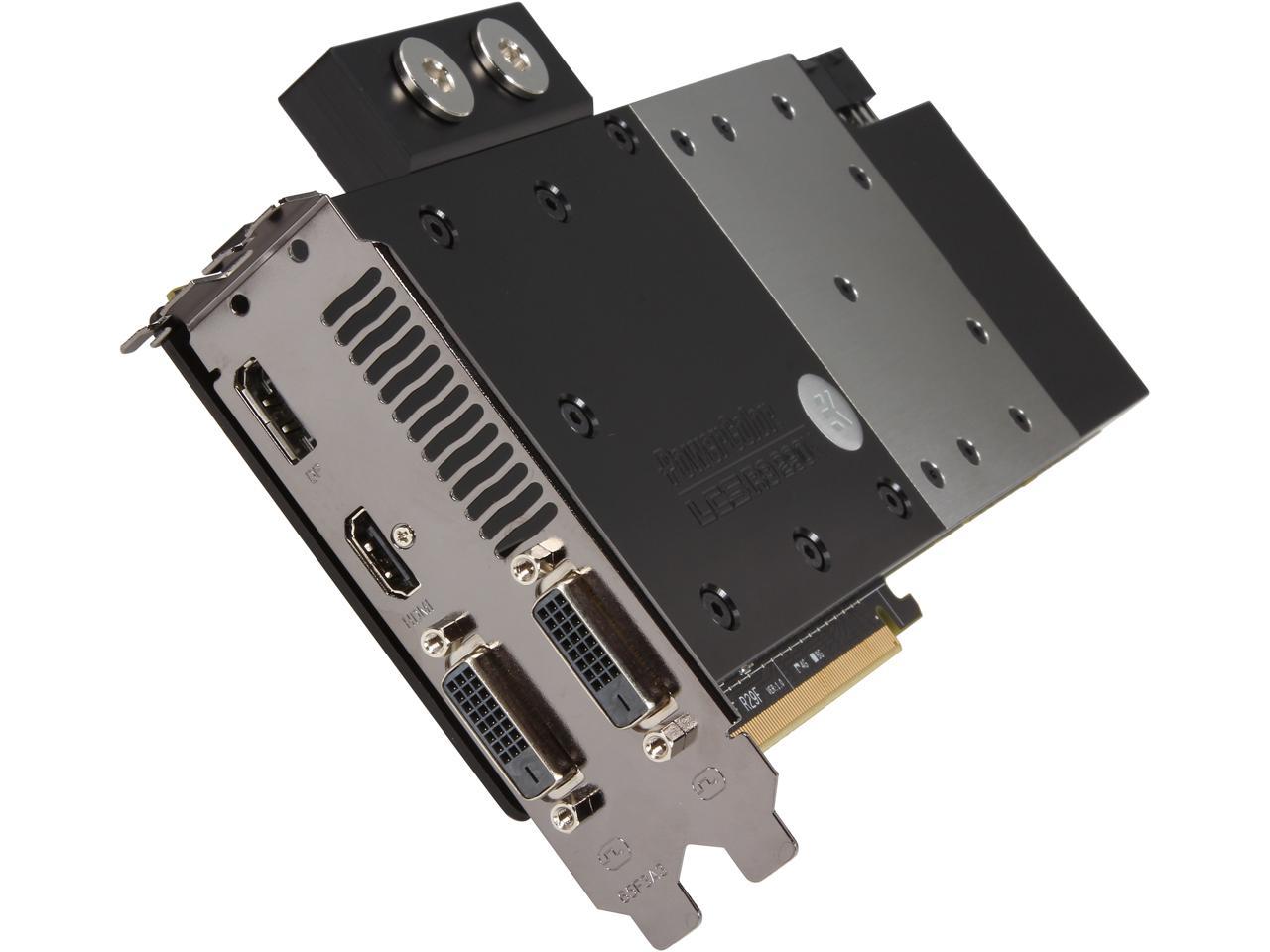 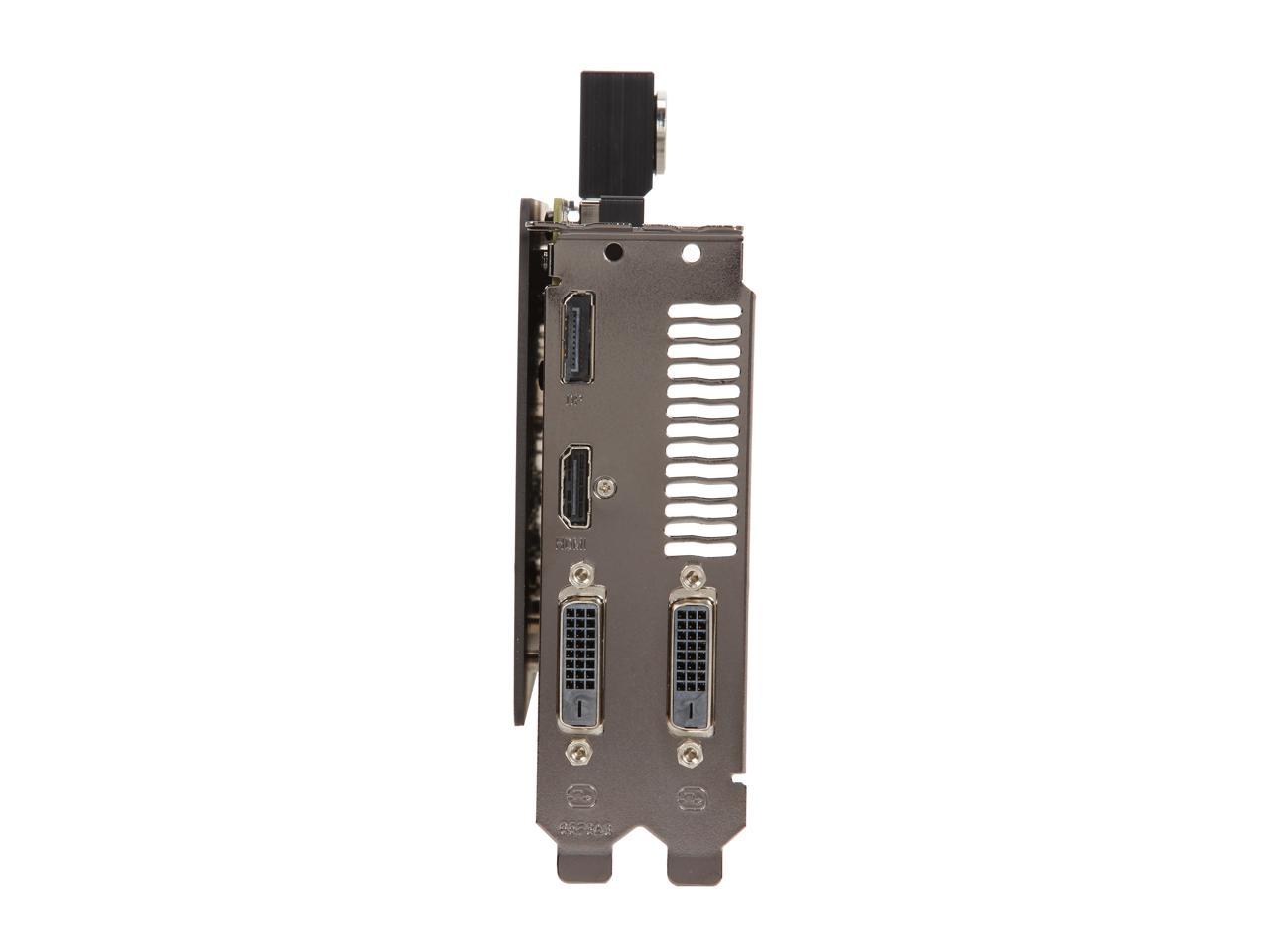 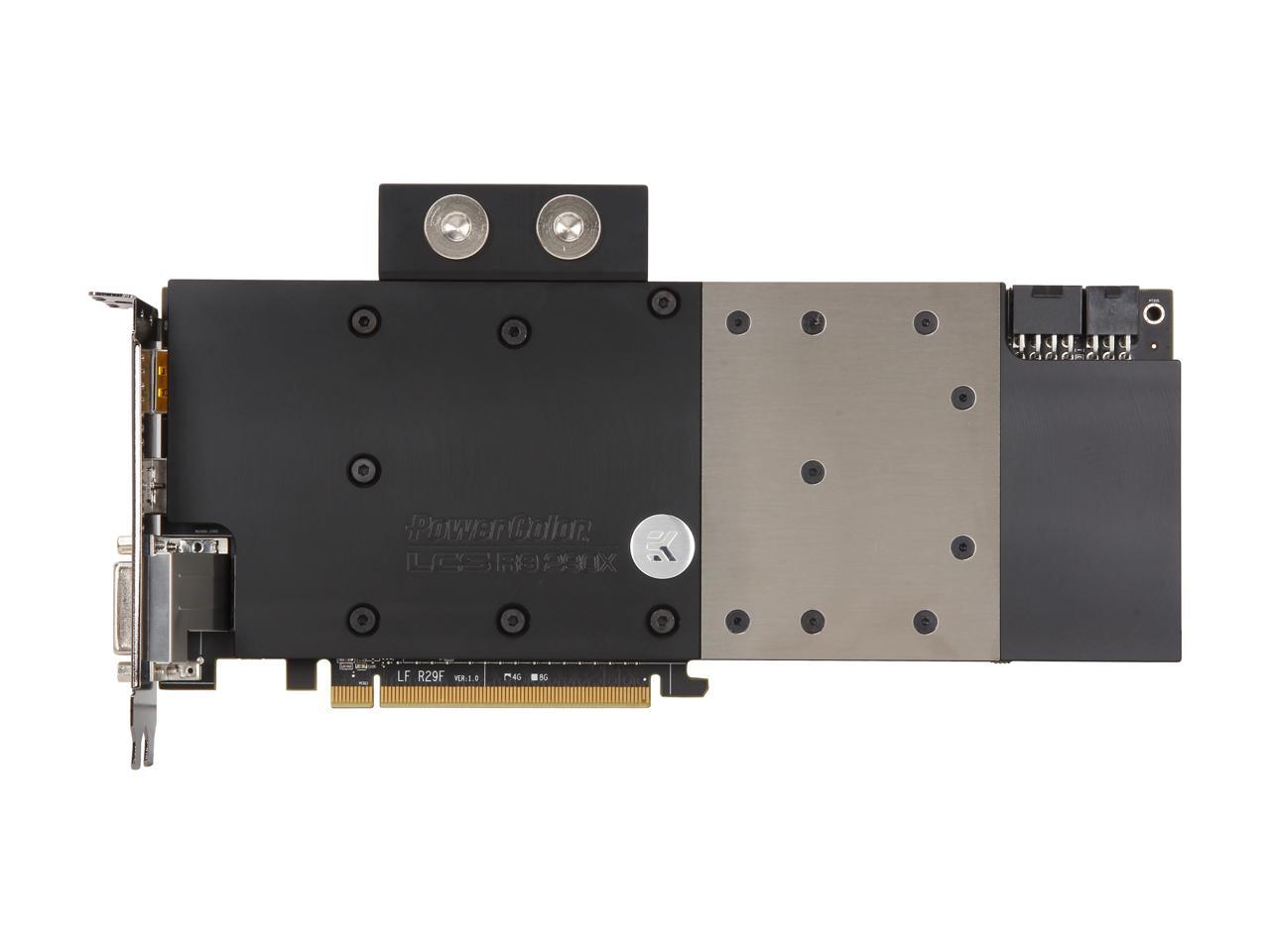 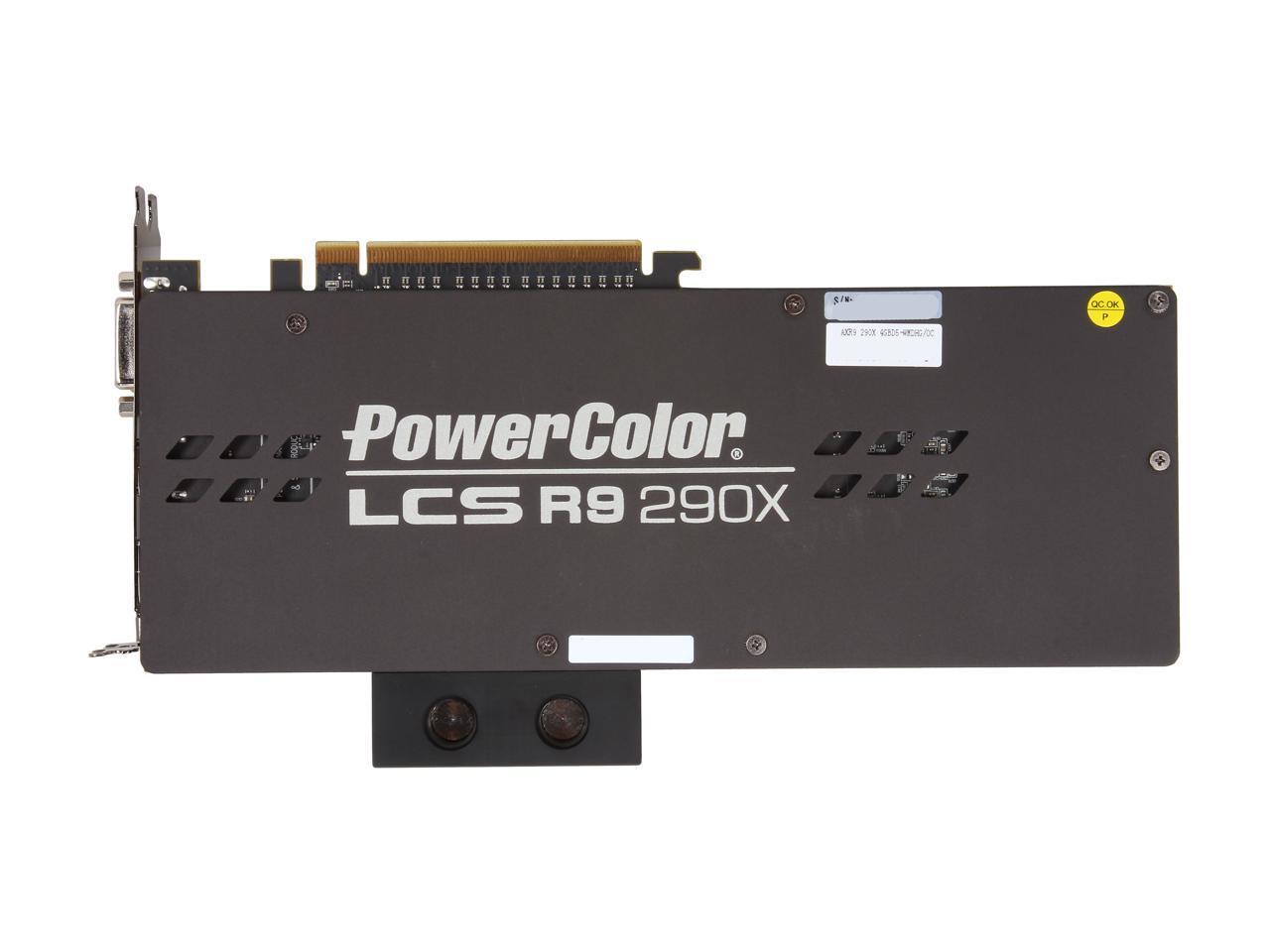 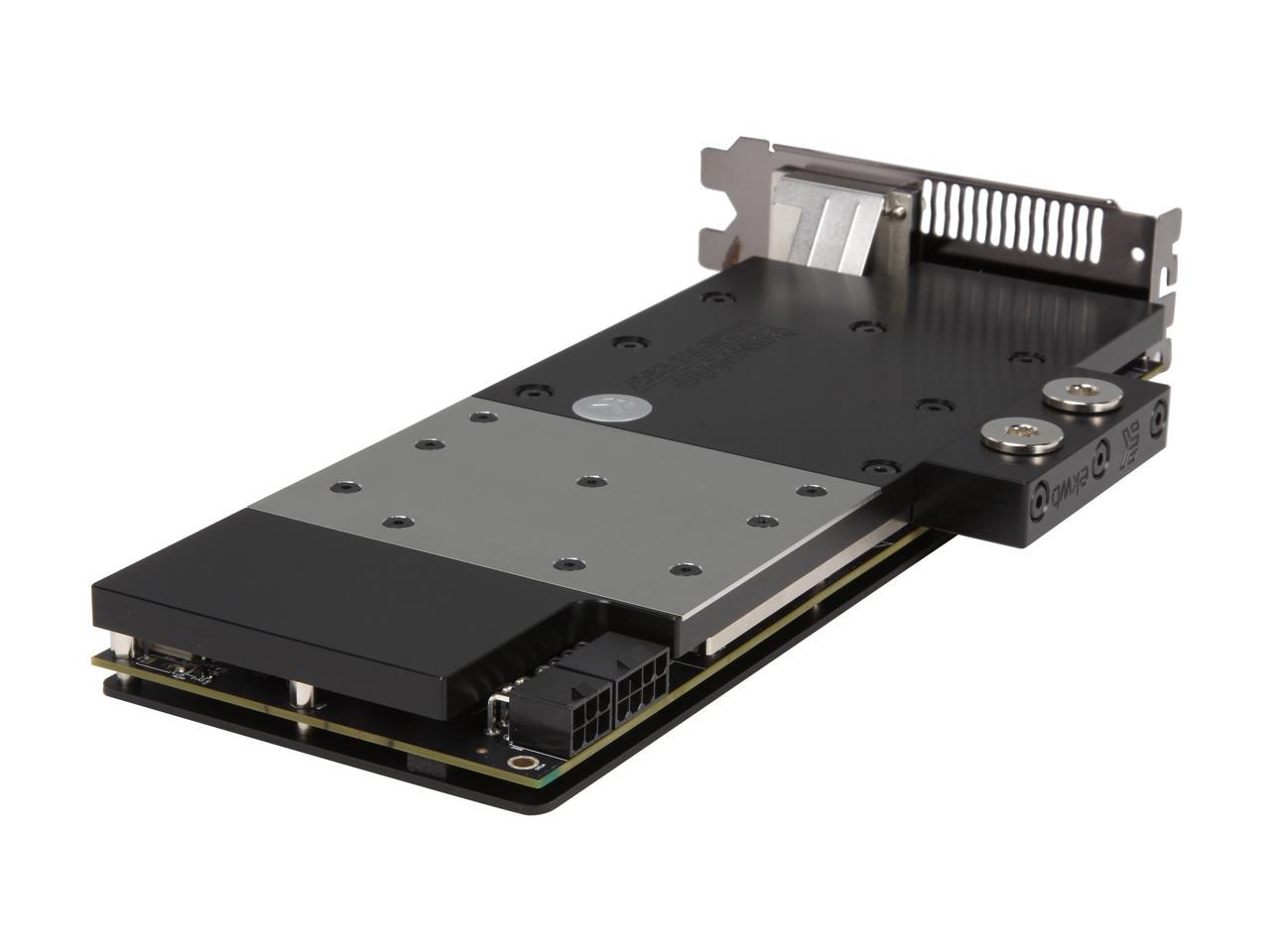 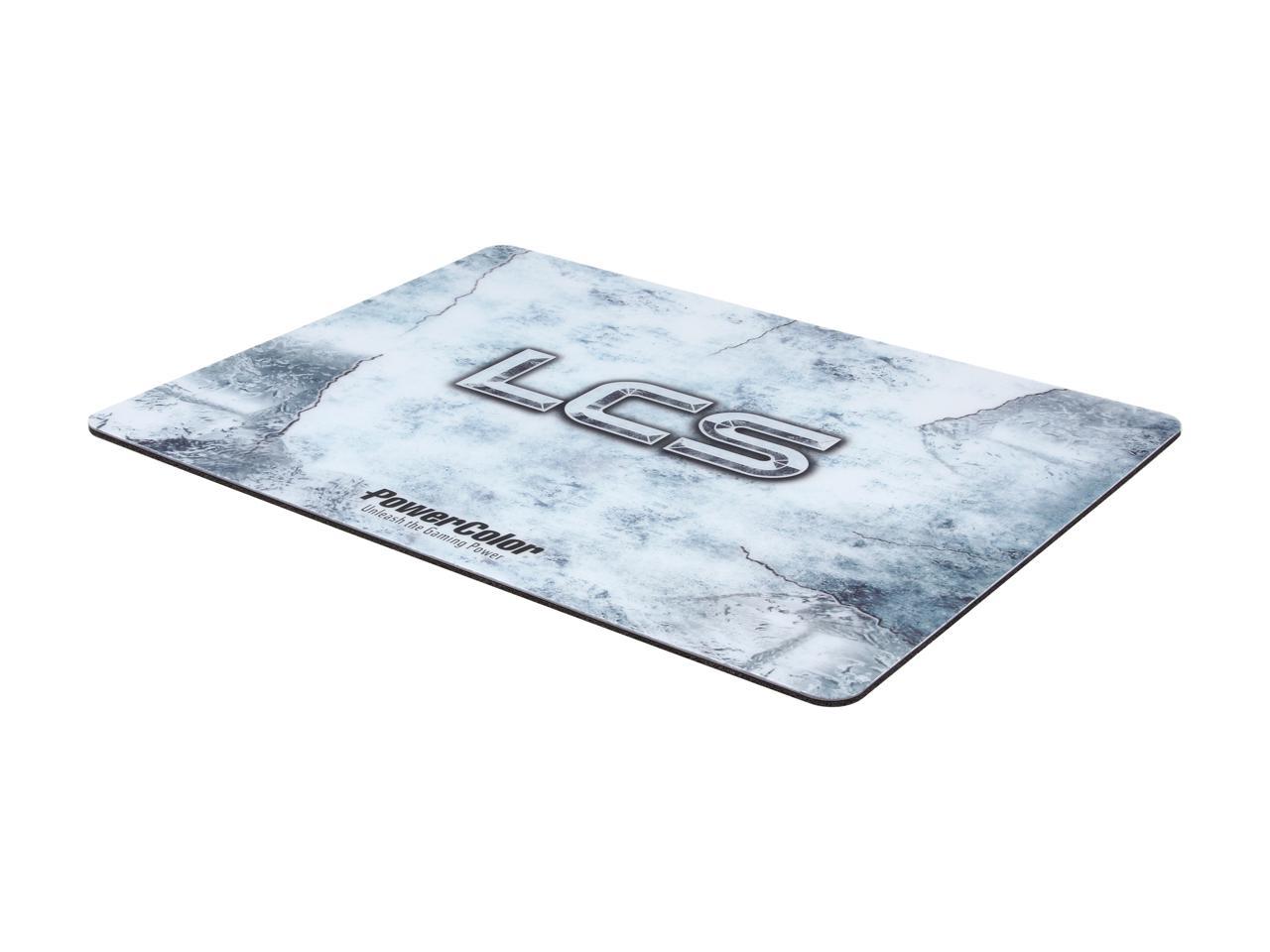 The Radeon R9 290X, AMD's new flagship GPU, offers the weapon of choice for gamers who demand the best. It's based on the new 28nm Hawaii GPU architecture and introduces support for DirectX 11.2, capable of rendering reality-redefining imagery in the hottest titles. With a massive number of stream processors and a gigantic 4GB GDDR5 memory, this GPU delivers the performance you need for smooth gameplay at extreme settings. The new CrossFire technology allows you to build a multiple graphics card configuration without the use of interconnect bridges. With Ultra Resolution Gaming you will leave HD in the dust by gaming on displays much, much larger. A rich set of AMD innovative technologies is included, such as App Acceleration, AMD PowerTune, AMD ZeroCore, and AMD HD3D technology. With these technology advancements, you'll get more than one way to elevate your gaming experience.

This model boasts an enhanced engine clock of up to 1060MHz (1GHz for standard) for smoother gameplay. It is also liquid cooling ready, making possible great overclocking performance and low noise, great for water-cooled rigs.

Pros: This card is an amazing deal in an amazing package. It fixes the main issue with the 290x (heat,) and does so quite well. The price is also good considering what you get...The card, the waterblock, backplate, fittings, BF4, and even a cool mouse pad! So far I couldn't be happier with this product.

Cons: At the moment, the only con I can think of (and it's not really a big deal,) is that one side of the block has less threads for the fittings. This means that you have to use one of the included spacers to attach a fitting on the other side of the block.

Overall Review: I haven't any overclocking yet, but I have cranked the power profile to +50 and done some stress testing. Under gaming, temps never go beyond 47C, and never above 50C while stress testing. My setup is a single loop with cpu in line after the video card and a triple radiator.

Pros: Cool, very cool. If you have a good loop, then your card shouldn't ever go above 45C. Mine tops out at 44C through the Furmark 1080p test. My core clocks never drop, even when OC'd.

Cons: AMD's new internal overclocking feature is irritating. Use another program, like MSI Afterburner. Then you can have a good control over your voltages.

Pros: This is a outstanding card that looks and performs great.

Cons: Not a con, but I can't find a second one to crossfire...

Pros: Great performing card. The rigidity of the card helps greatly with installing tubing and fittings. Its a very slim card and the looks awesome as well

Cons: Nothing really. Price is pretty steep thats all

Overall Review: This card does everything great whether its running videos, games or programs. A big step up in quality.

Pros: Very slim. I know it should be expected but it was half the width of my old cards. This thing destroys games. I haven't ran into anything That pushes this card to it's limits. Every setting as high as it can go no prob. It looks slick with the logo on the card.

Cons: Would be awesome if you could change which cooler this comes with (what the cooler is made out of) Not taking an egg though would just be nice to have the option.

Overall Review: I had to change how my loop operates a bit seeing as this is nickel plated, had to take out the silver and use something else for the biocide. I was told by a rep that even if I used silver it wouldn't affect my warranty with EK or powercolor so that was pretty reassuring. Although they still recommended against using it.