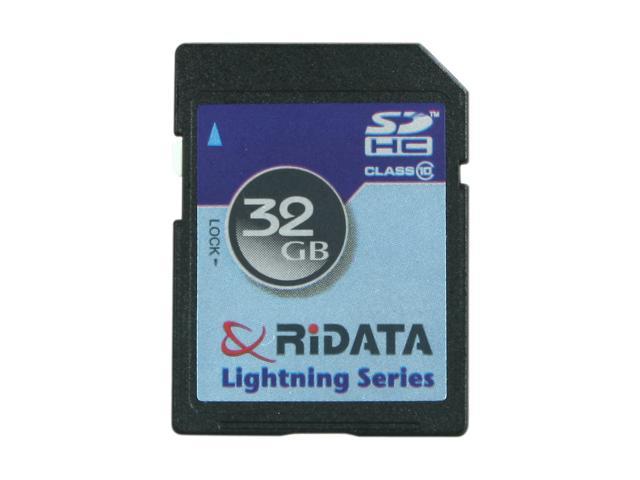 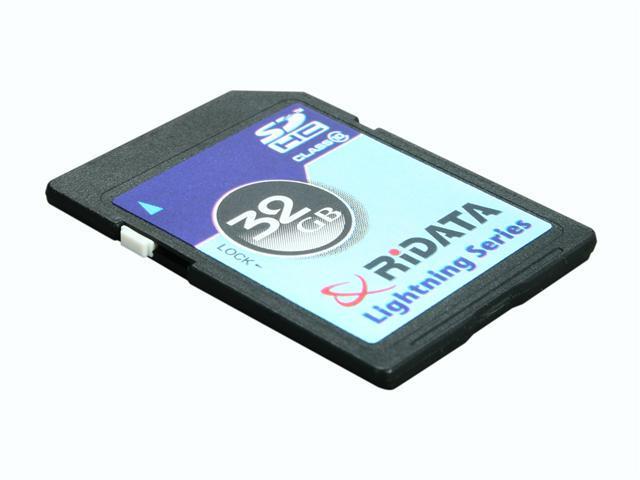 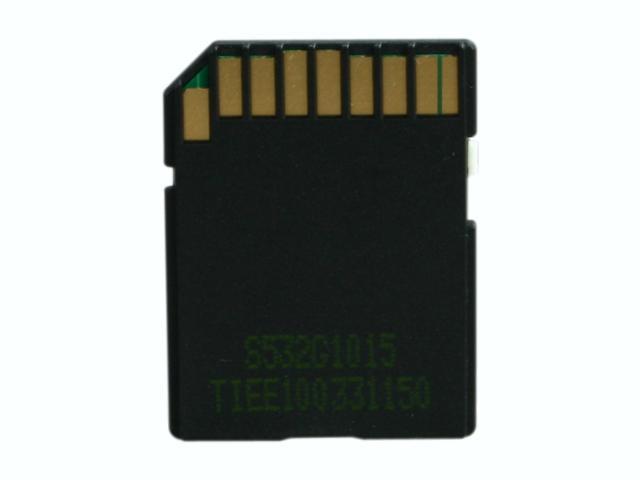 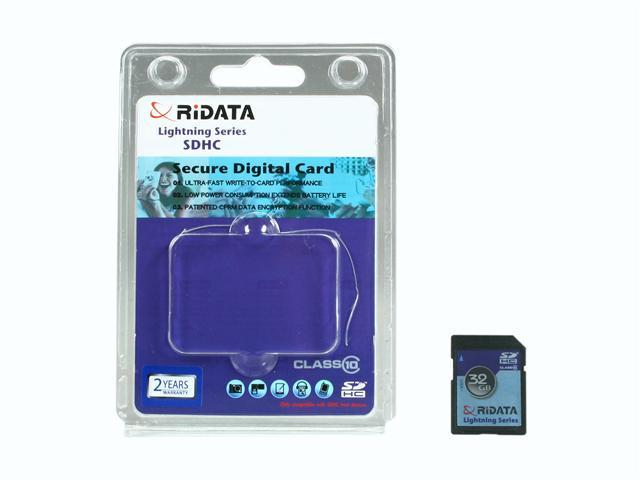 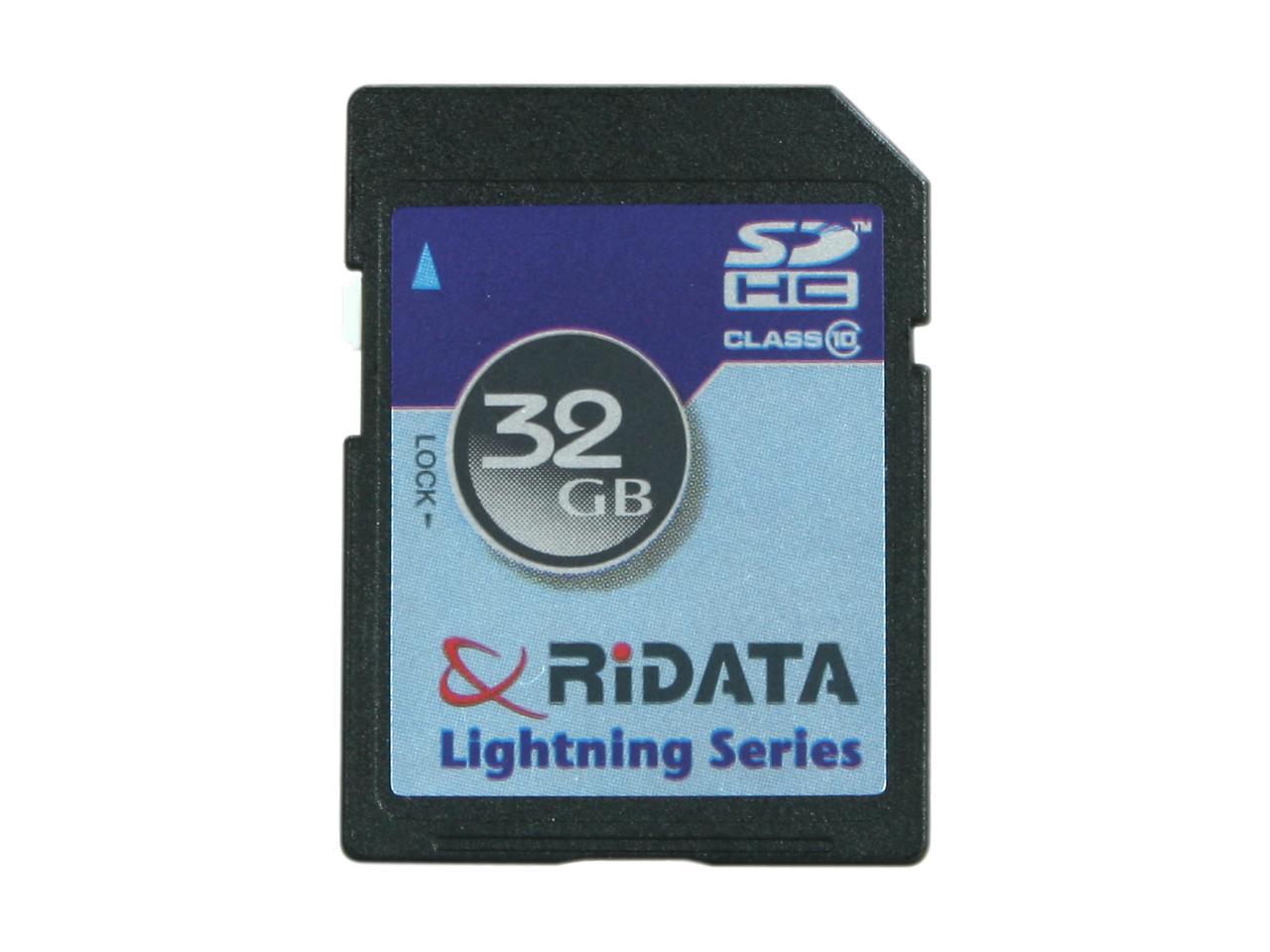 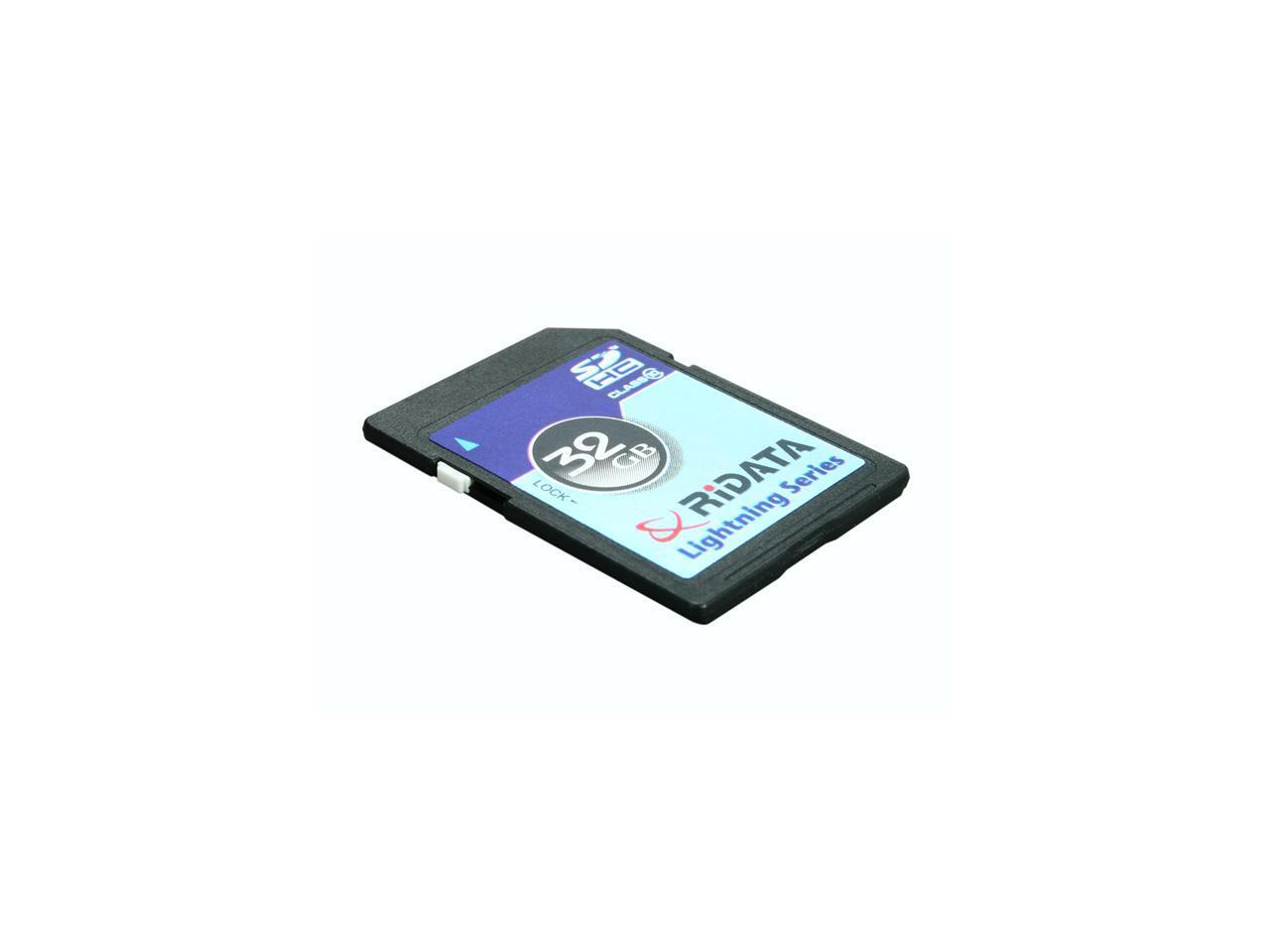 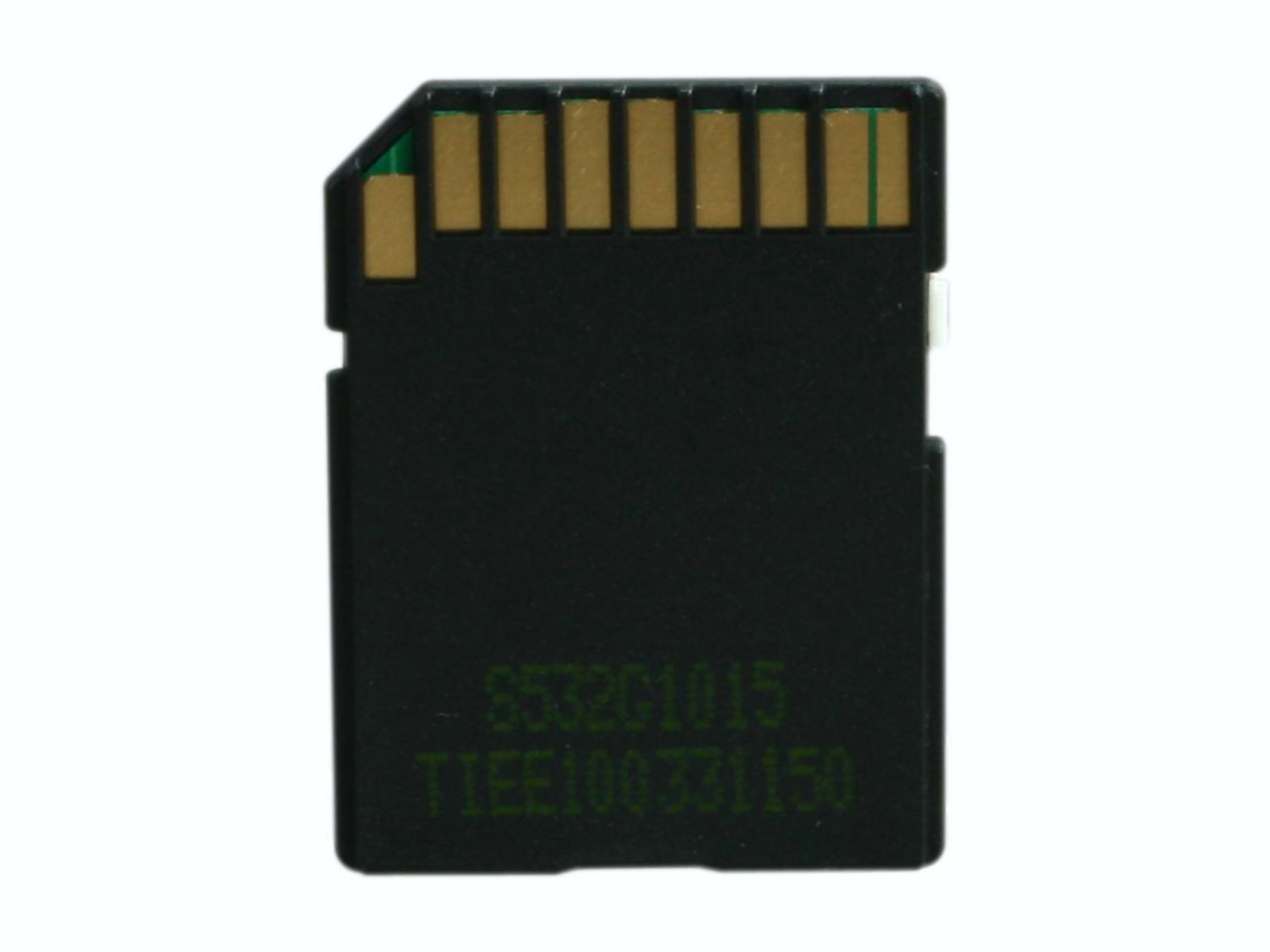 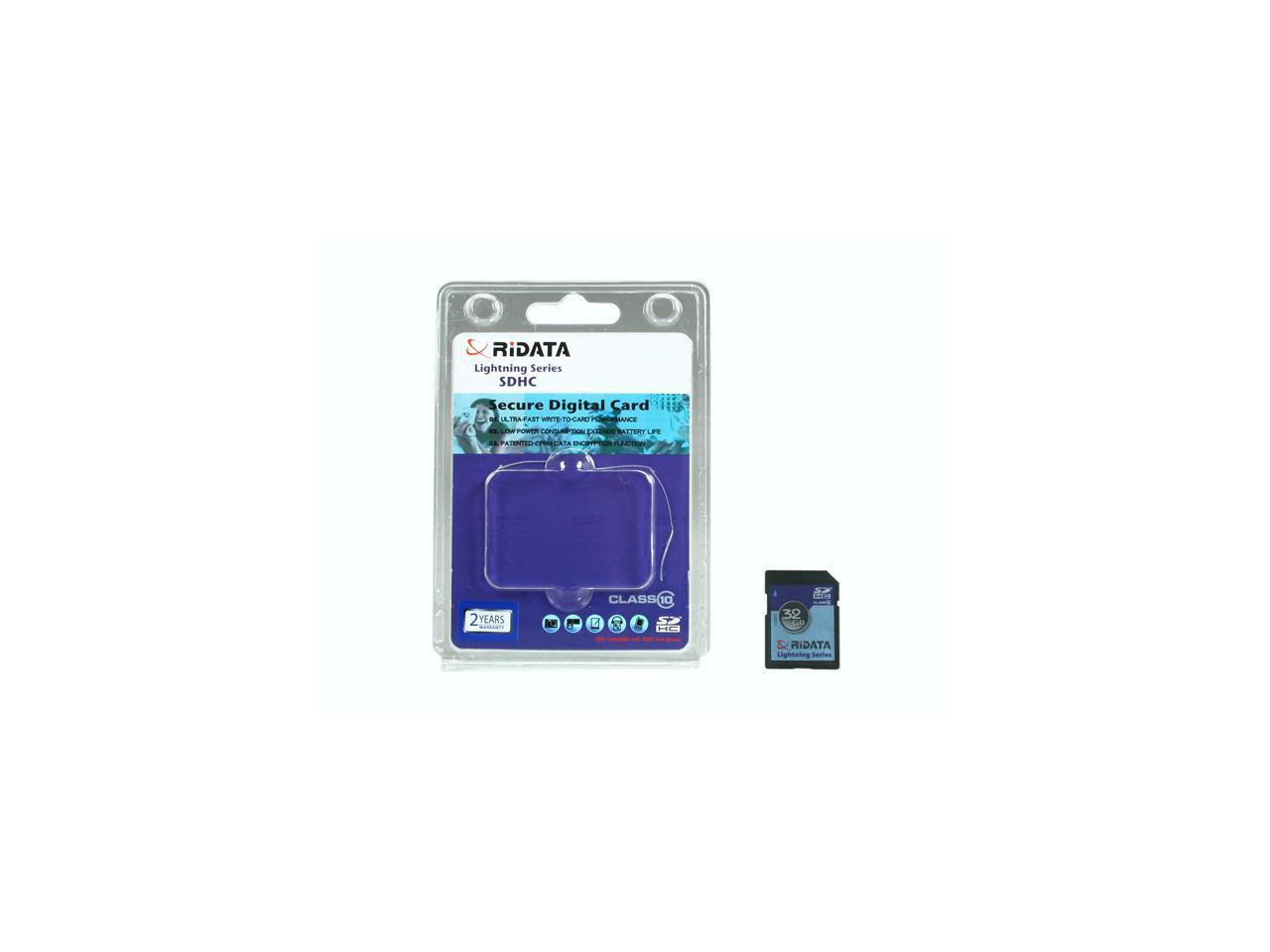 (63) Write a Review
OUT OF STOCK.
Specs
Reviews

Learn more about the RITEK RDSDHC32G-LIG10

Cons: This is a followup from my first post. In order to get the maximum potential from this card, I made a few adjustments to my tests. I substituted in a very nice internal card reader from AFT and formatted the card to windows' proprietary exFAT system. Note that exFAT is not very compatible across platforms. Windows 7 has built in support, but Vista and XP have available downloads to read it. As of this post, Mac cannot read exFAT, but Linux is under development. In doing this, I managed to achieve 19MB/s compared to the original 8MB/s. This is only useful if you don't plan to use the card in media devices like cameras and instead just use it as a 'portable hard drive' since the former typically only reads FAT32. This 32GB card was fastest on exFAT (aka 'FAT64'), much slower on NTFS (original tests), and even slower on FAT32. These trends may differ on cards by different manufacturers, so YMMV.

Overall Review: So, in order to maximize the potential of this card, you should invest in a good card reader that is not capped at 15MB/s read/write as most are. If you're not using it in a device, I highly recommend the exFAT system (after installing all the necessary components).

Overall Review: They're great cards (Secure Digital) for devices where they will go in & stay for life, but if they get handled a lot, they can be broken... yea, I've broken a couple (older 2GB cards), and are small enough to be easily lost. I haven't lost any, but my mom lost one.

Cons: Fits a little too snugly in car slots so I wish there were a bit more room. Otherwise works great!

Overall Review: 30GB exactly. Measured speeds with CrystalDiskMark with a 1000MB file (sequential) with 4 trials: Read: 18.95 MB/s Write: 15.87 MB/s So it's definitely a Class 10 card. Will have to determine reliability down the road, but everything looks great now! Great card for the price! Will be using this for my Canon T3i so I will update on how well it works with the video since that seems to be the biggest issue. Thanks Newegg for the quick shipping too.

Overall Review: Used it in a Nikon D5100 and it works great. No delays with taking or writing RAW + JPG 16mp files, 1080p videos, or with playback.

Pros: Fast write speeds as advertized! Loaded it into my Canon T1i and shot an HD 1080p movie in a matter of minutes (no format necessary)...

Overall Review: Came in a protective plastic case... New Egg as always is the bomb daddy!

Overall Review: Very happy with this performance and price.

Pros: Low price. Price is better than many 16g cards. Works on my T2i for video and stills.

Overall Review: I bought this for video on my T2i and it works perfectly. I recorded today for 20min and at one point 10min straight and zero hiccups. My buddy is into expensive, 'name brand' cards and he usually spends 3x what I paid for a 32g. I highly recommend is you are using a T2i or T3i.

Cons: I am not convinced it is actually class 10.

Overall Review: This card got very warm shooting HD video for more than 8 or 9 minutes. But it hasn't corrupted any data. It just seems to lag between pictures just a bit compared to more expensive cards. But for the price, it is a great purchase. I got this as a backup, and for that use it is worth the purchase.