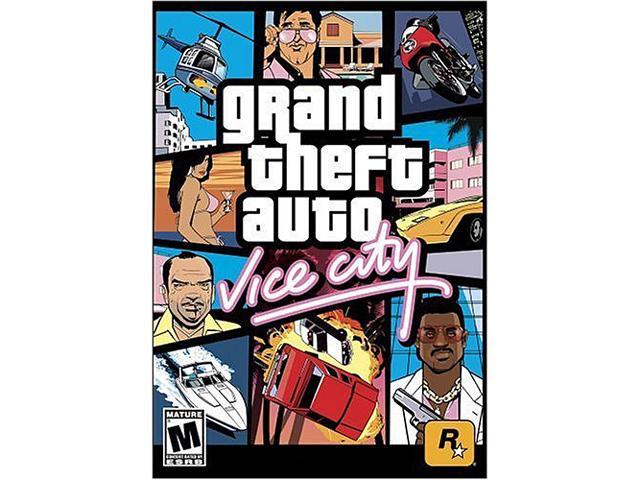 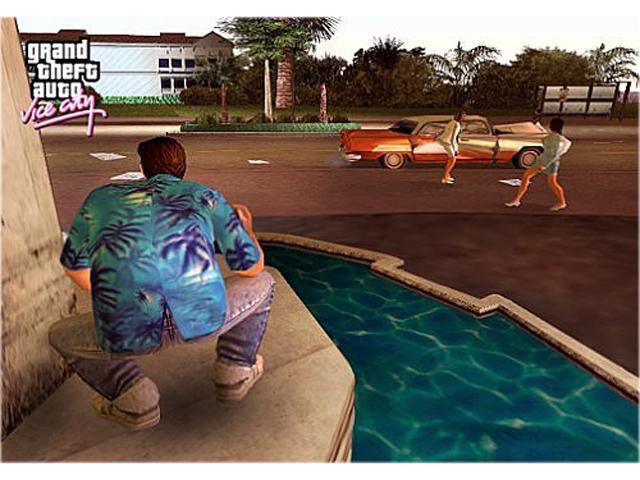 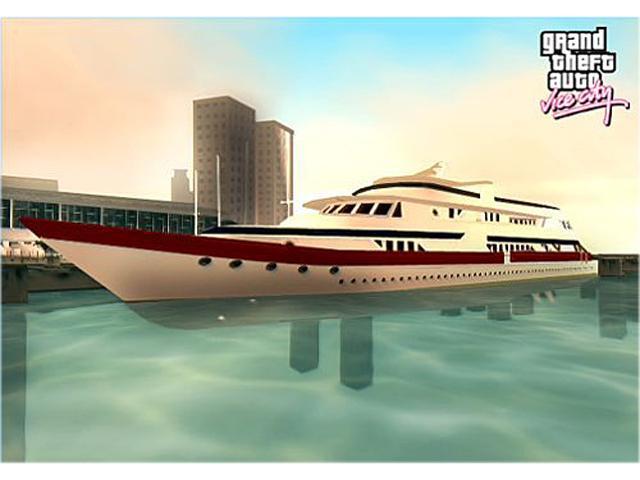 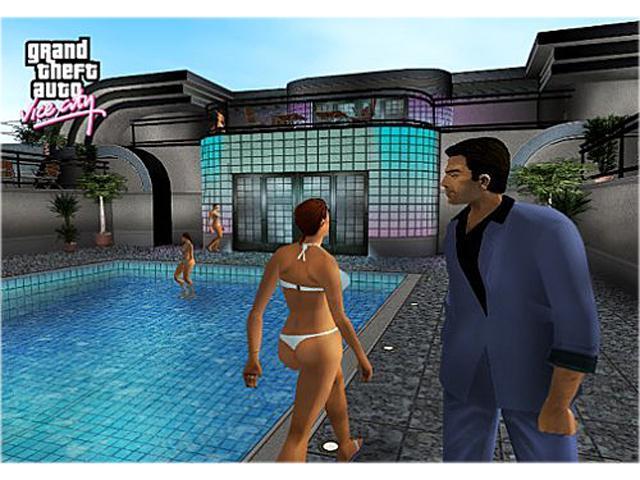 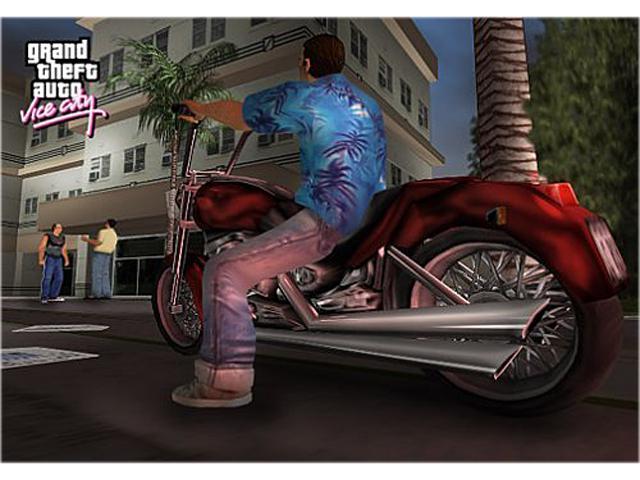 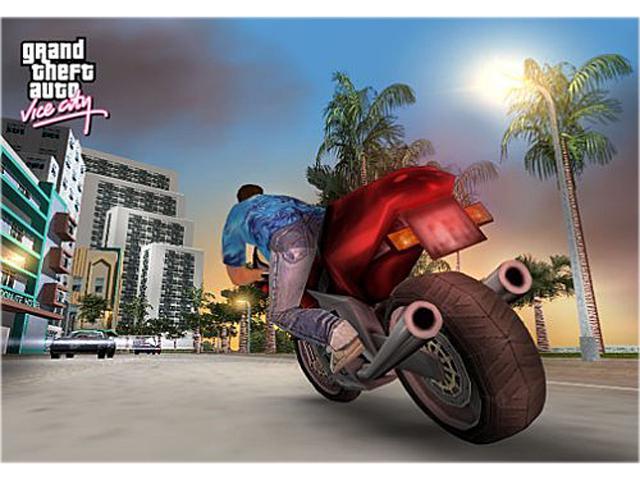 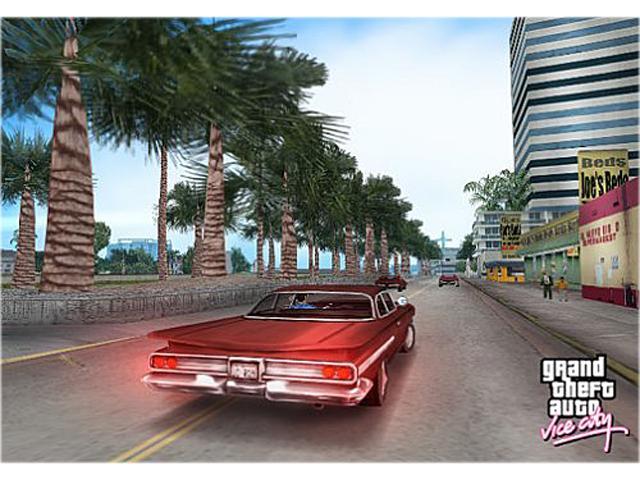 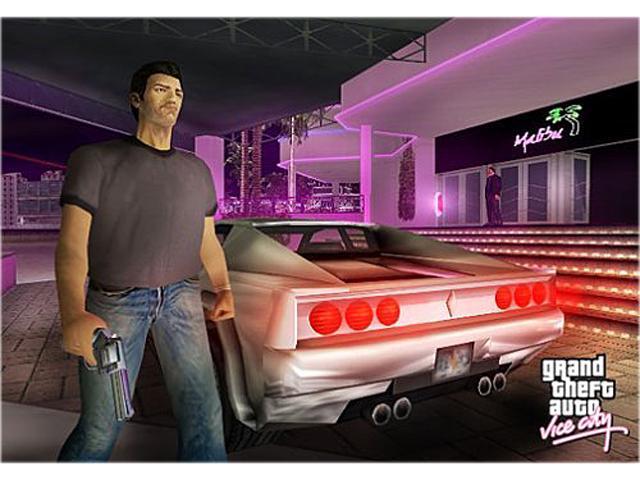 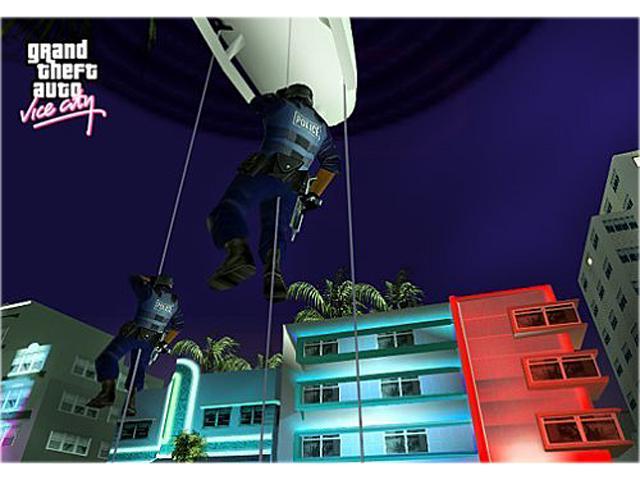 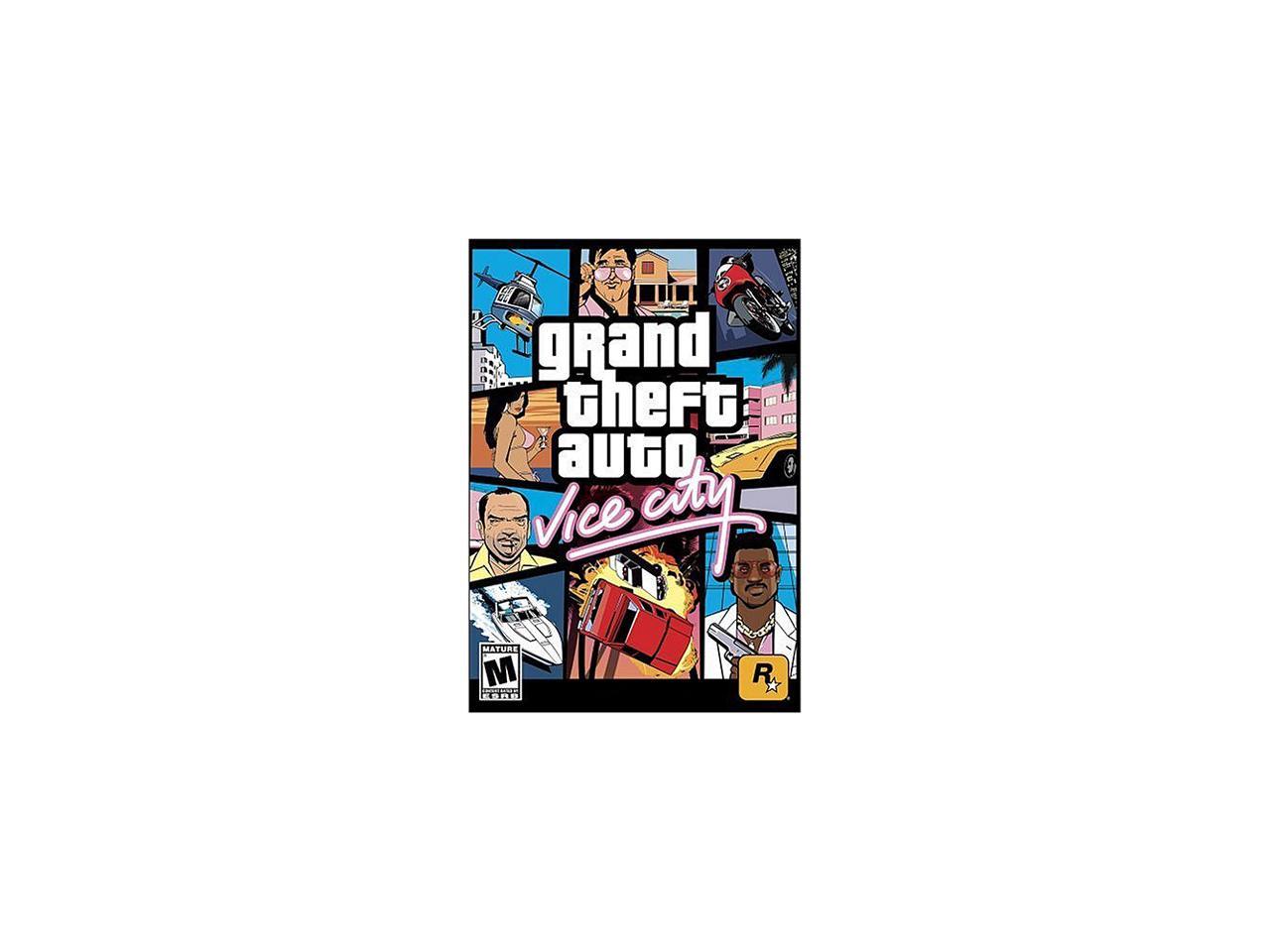 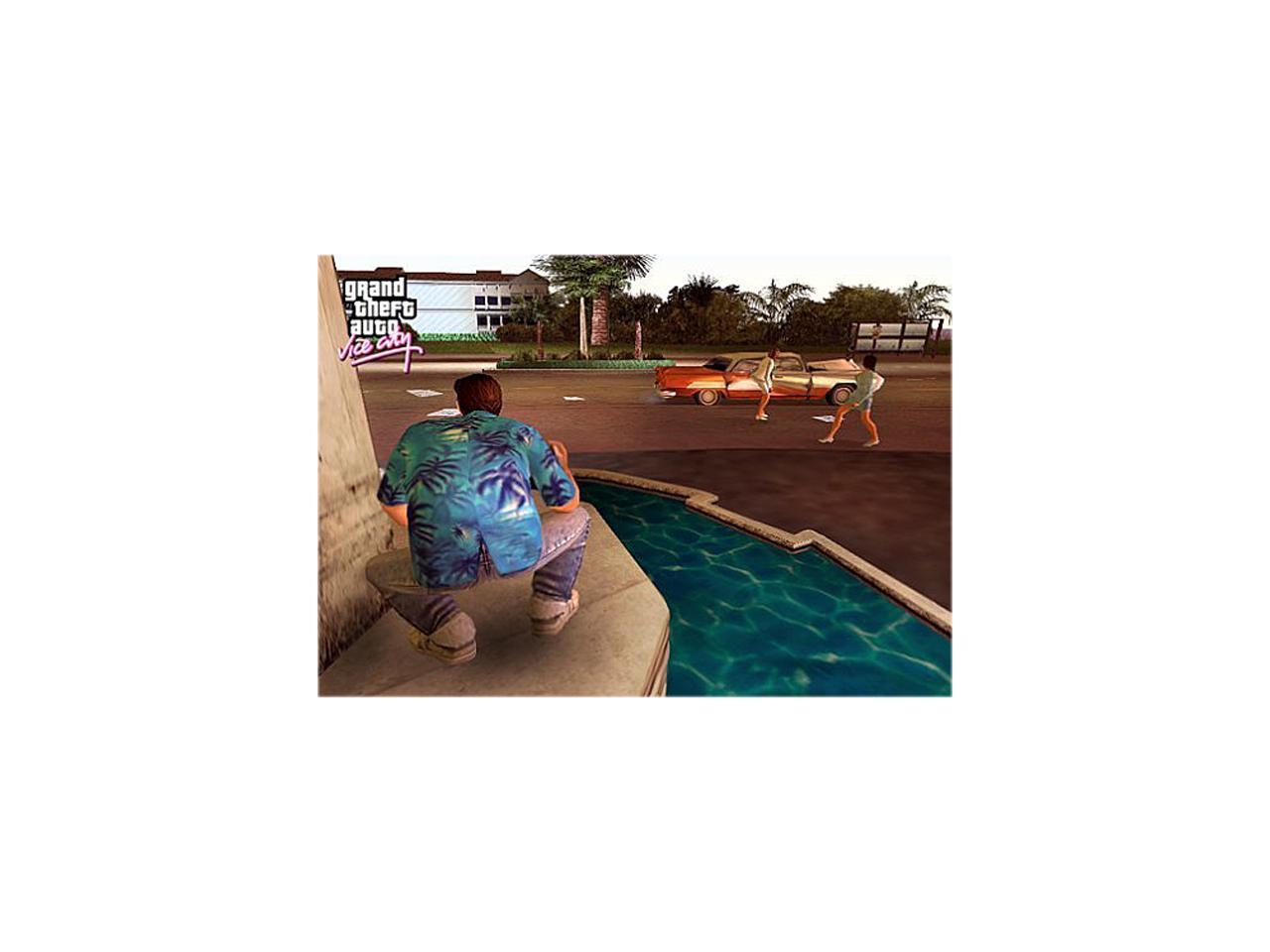 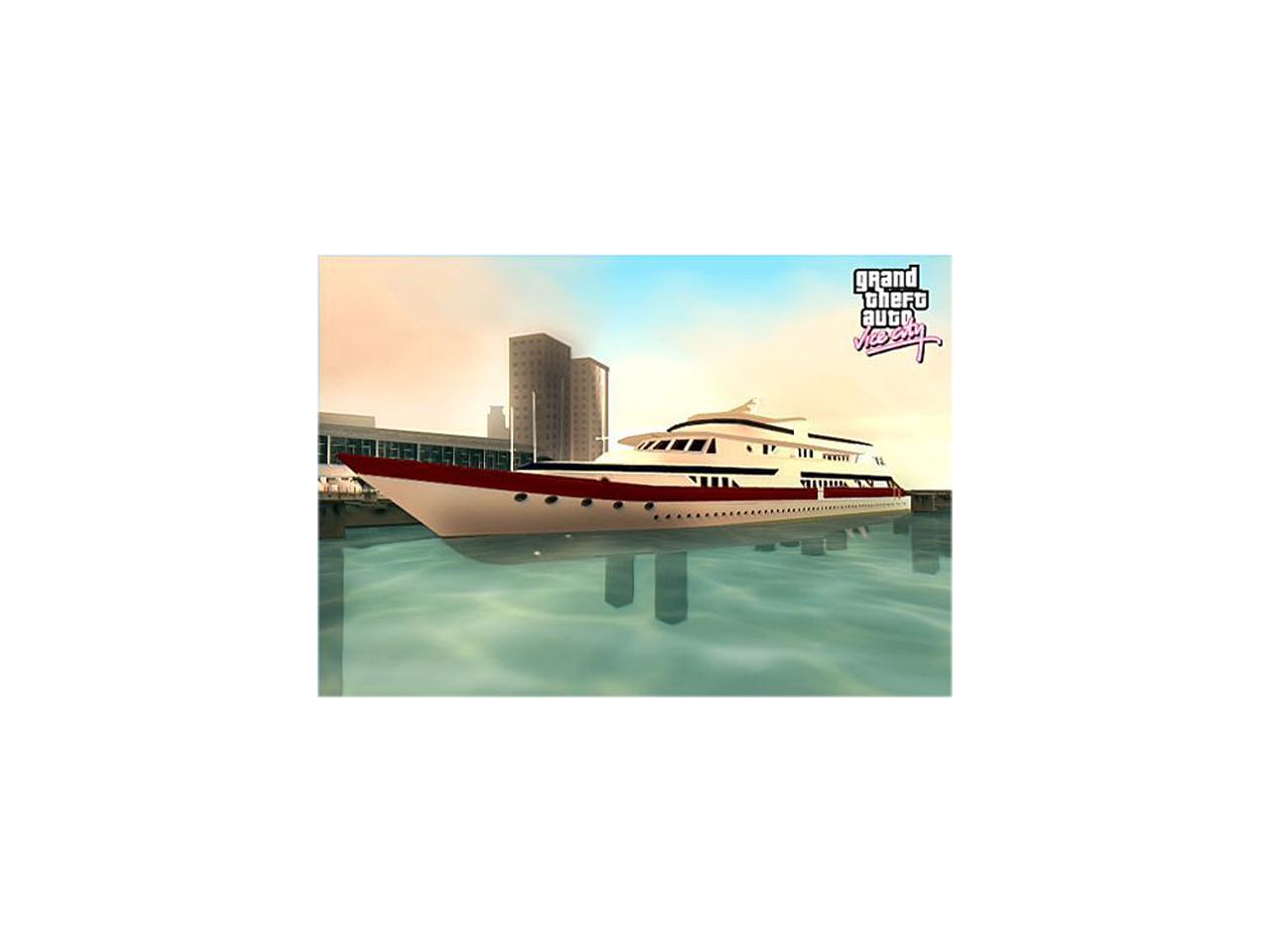 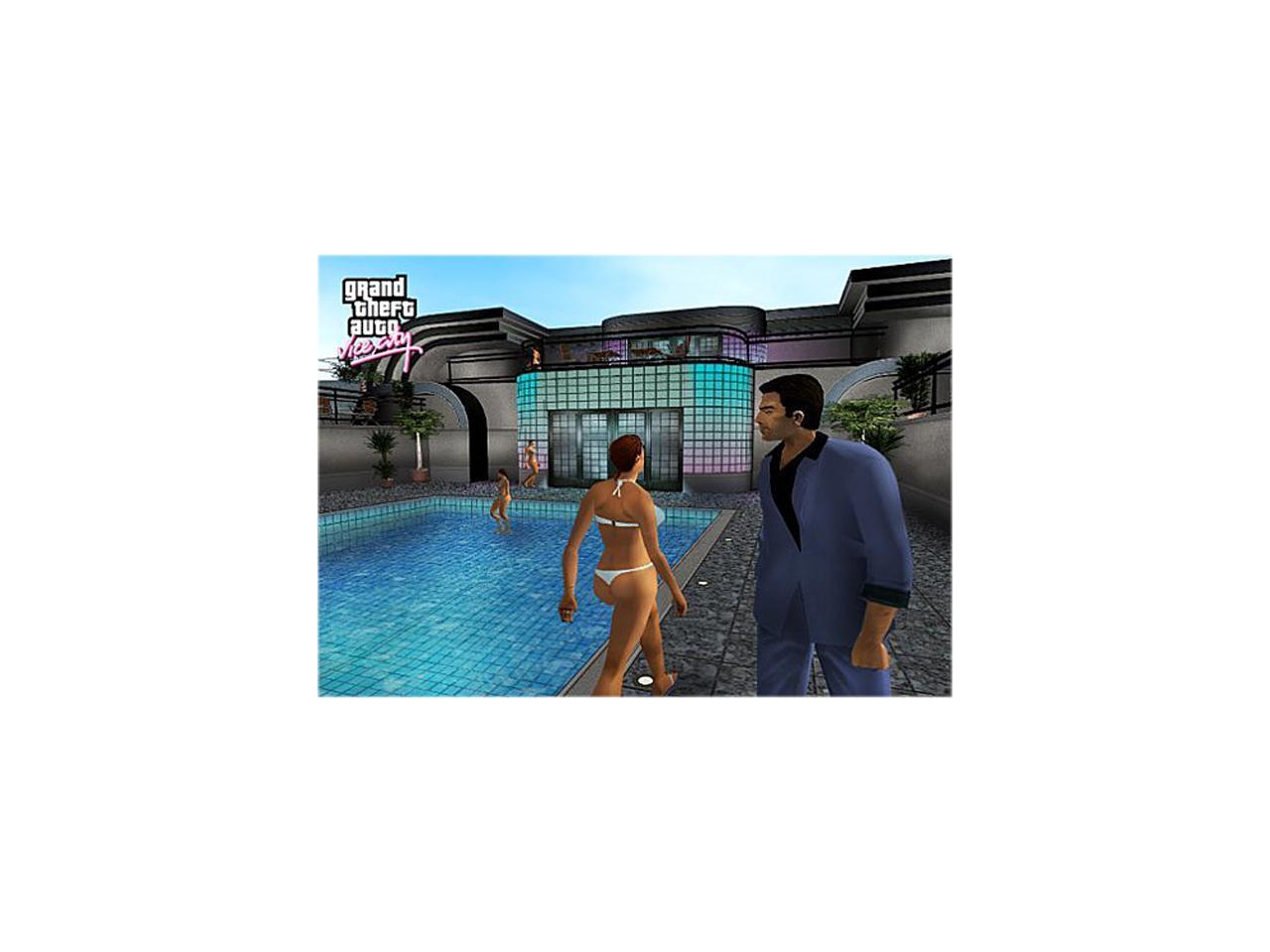 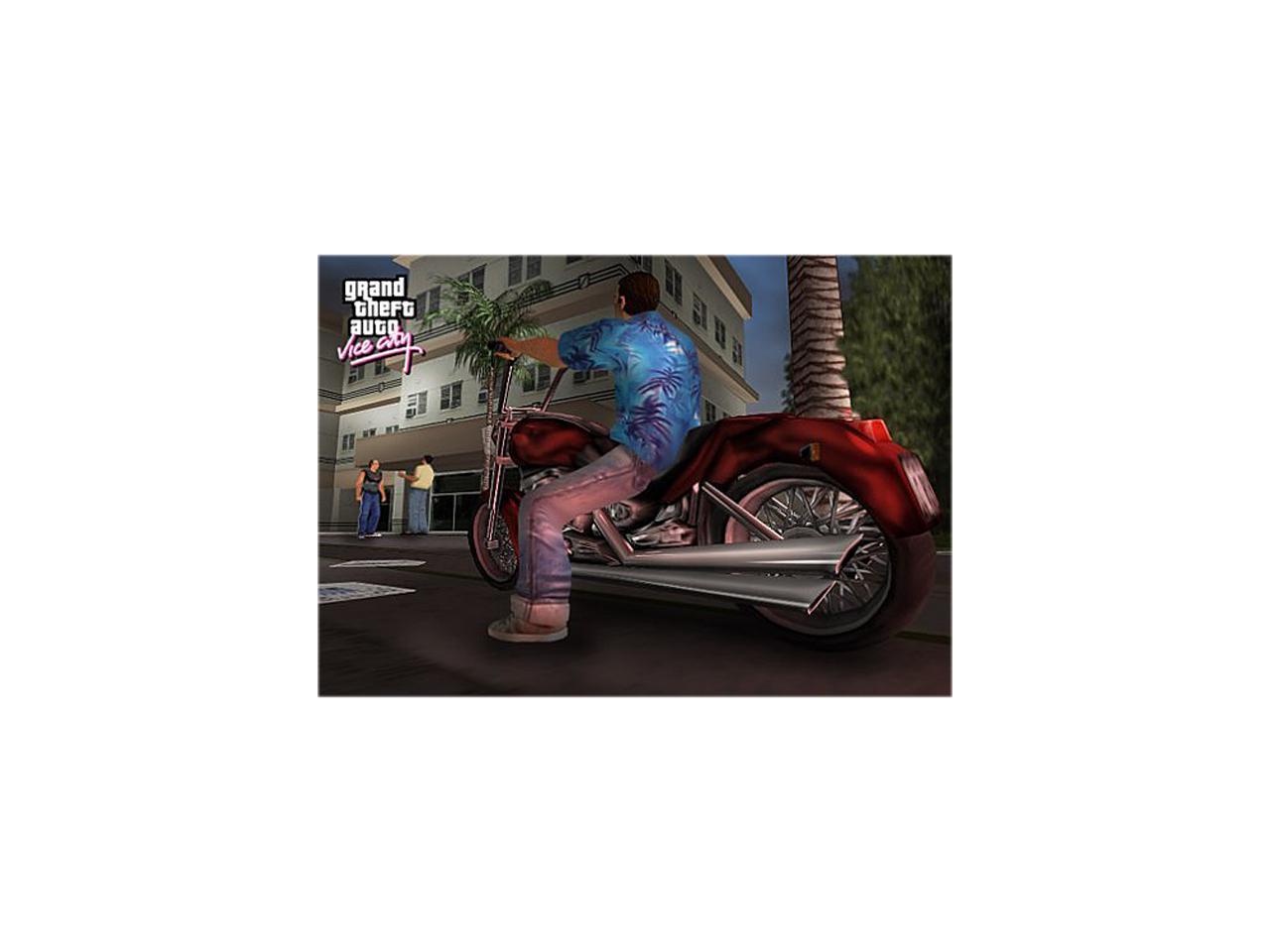 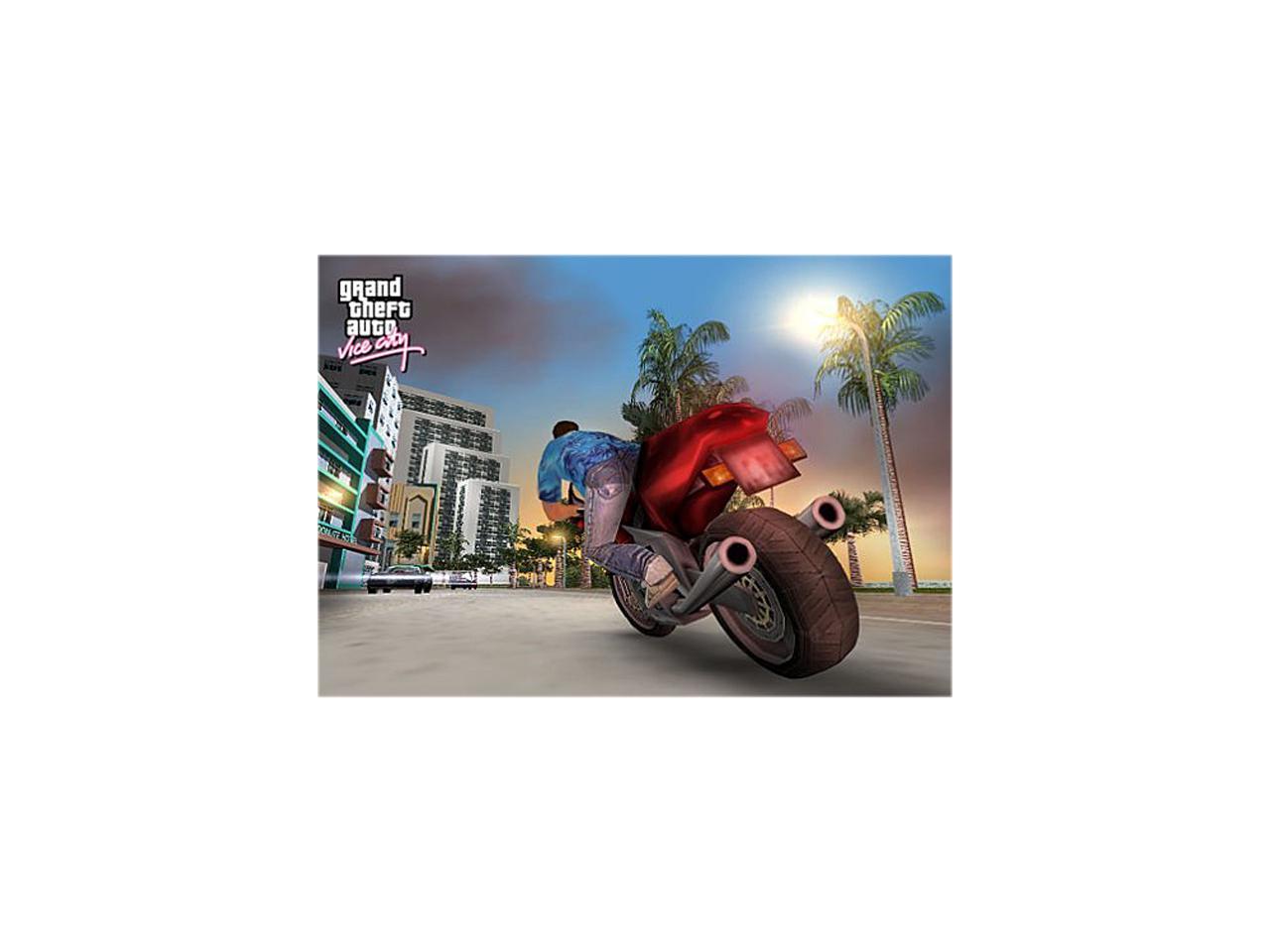 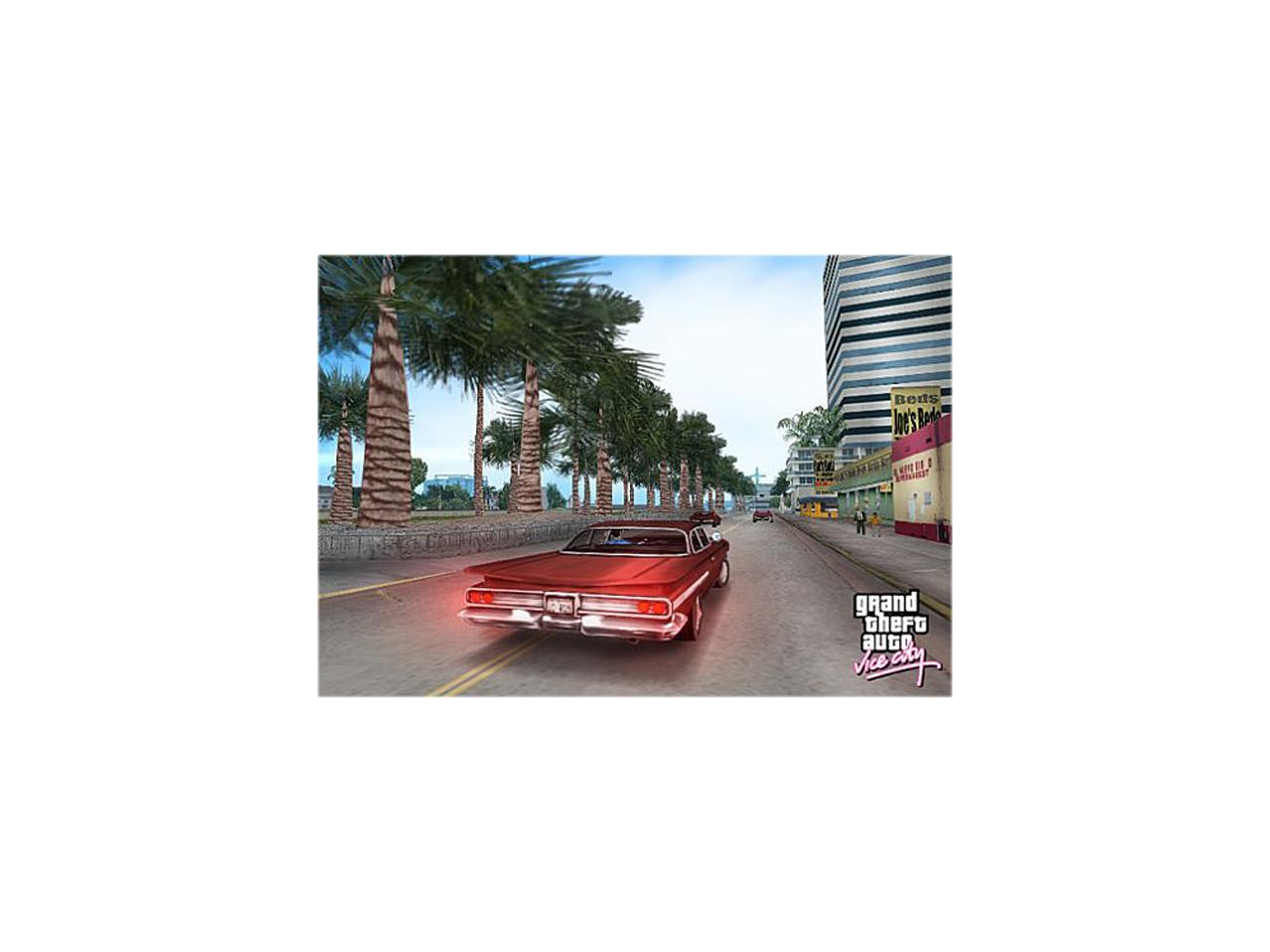 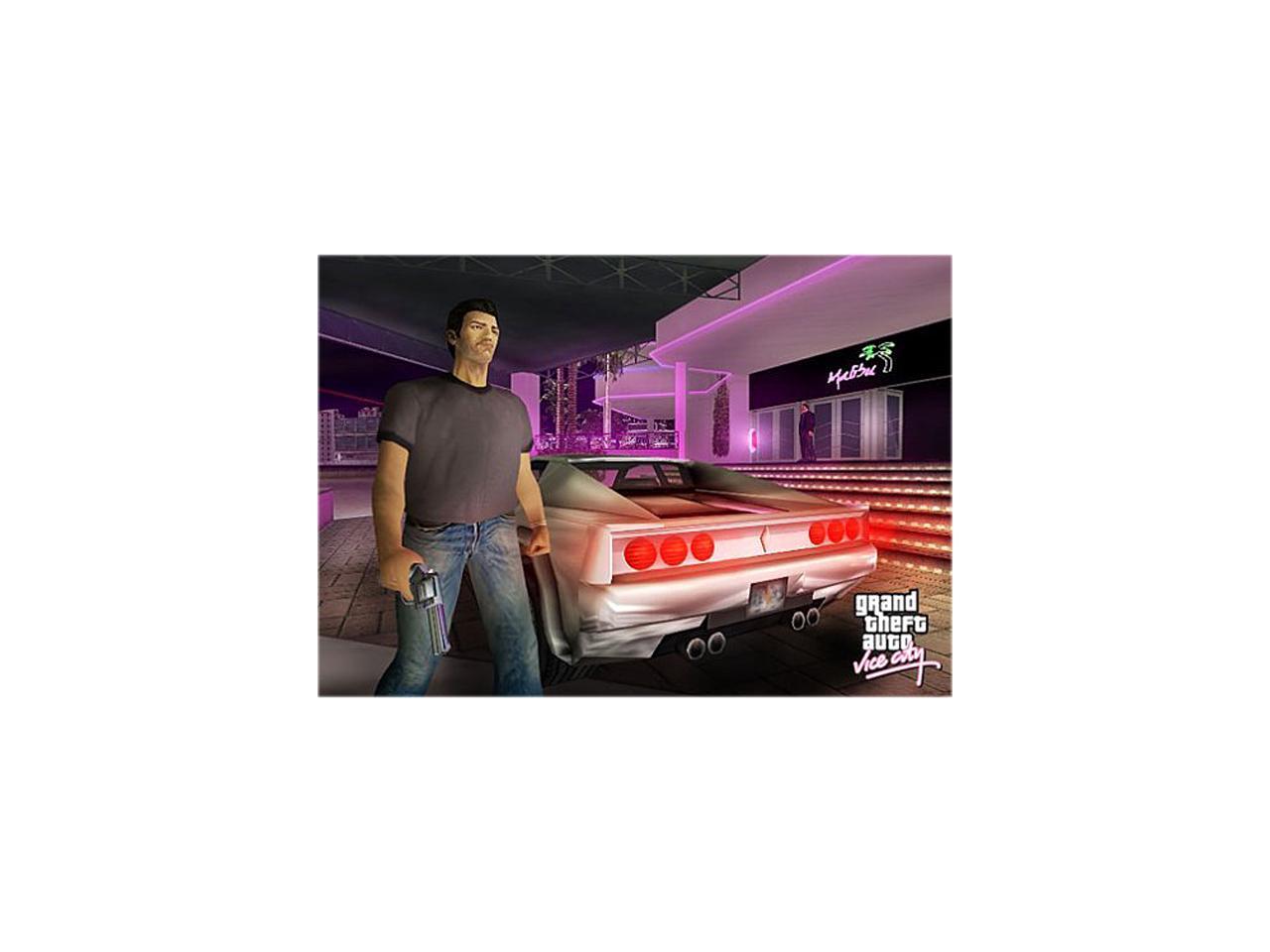 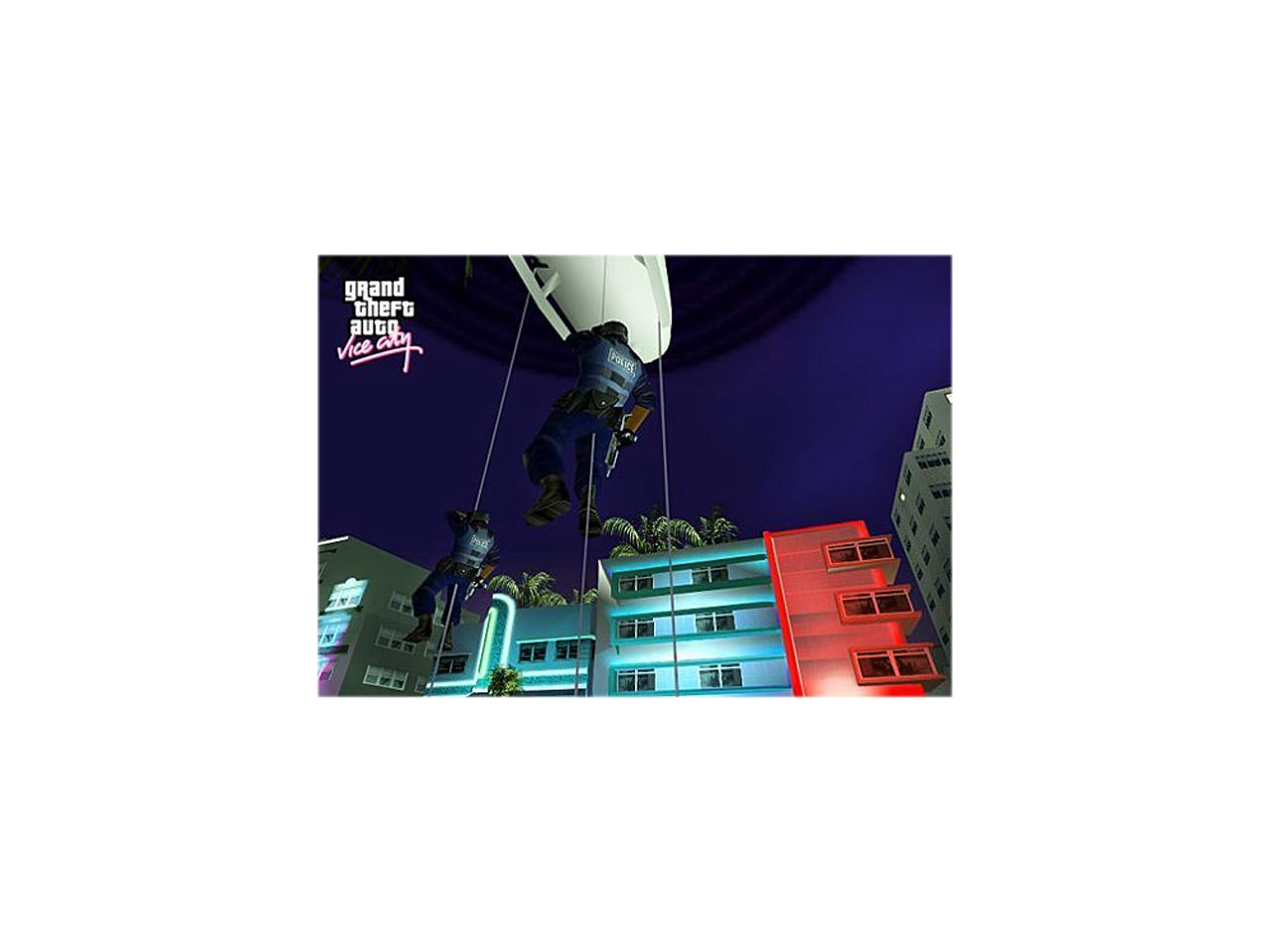 (6) Write a Review
See more "gta"
In stock. Limit 5 per customer.
Ships from United States.
The Digital Download Disclaimer applies to this product. Please note that this product is non-returnable and non-refundable.
Overview
Specs
Reviews

Vice City expanded upon the open world gameplay of Grand Theft Auto III and combined with nostalgia for the 1980s to create one of the true high points in the marriage of interactive entertainment and mainstream popular culture. It is loved equally by hardcore gamers and casual players alike. The upcoming mobile version of Grand Theft Auto Vice City brings the full experience to mobile devices, featuring native high-resolution graphics and several enhancements unique to the iOS and Android platforms.

From the decade of big hair, excess, and pastel suits comes the story of one man's rise to the top of the criminal pile. Building on the success of the groundbreaking Grand Theft Auto III in 2001, the release of Grand Theft Auto: Vice City one year later pushed the open-world game series deeper into popular culture with a vibrant over-the-top take on Miami, a stunning celebrity voice cast, and a loving, satirical look at the cultural excesses of the '80s.

Cons: Windows 8 and 10 break the game, requiring you to mod the game in order to play it. Codec packs will interfere with the game as well. Controller settings are no good

Pros: If you grew up watching Miami Vice during your impressionable years, than this is the game for you! Not only that Tubbs actually plays the voice of your side kick in the game...this is about as close to the 80's you can get including the countless 80's music hits you get to enjoy while driving around! Sure graphics are old now a days, but it's still a fun story line and if you get enough starts, Crockett and Tubbs will actually show up to try to arrest you! Sometimes I'll just cruise around listening to the music...nostalgia at it's finest!

Cons: The remote control helicopter mission is awful...but the rest of the missions are a lot of fun!

Pros: Works well with a few tweeks on newer OS's. Was on sale near enough to be almost free. Nostalgia...

Cons: Very dated, needs to be updated to work on newer versions of windows and monitor sizes. Can't take an egg off considering the age it's what it is.

Overall Review: Having problem with mouse - need to have wired mouse and on game start can not work - fix: on keyboard start game, after "Esc" to main menu - up+down and "Esc". Now working. WiFi mouse "Targus" not working at all with game. 2,4GHz wireless mouse "Dynex" working fine

Cons: mouse i used to turn, but the game doesn't capture my mouse movement. problem is with the software.