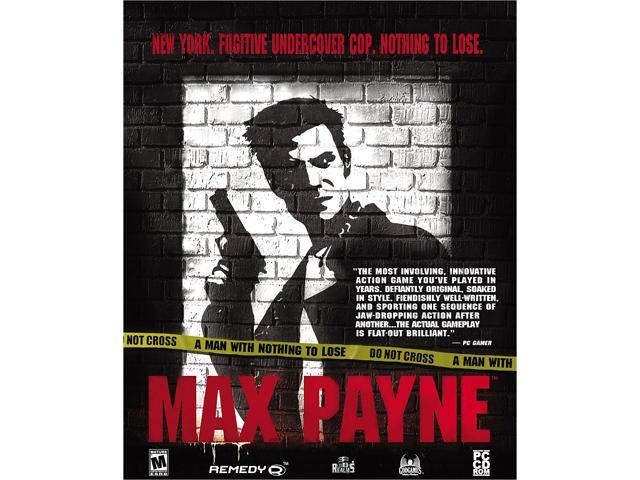 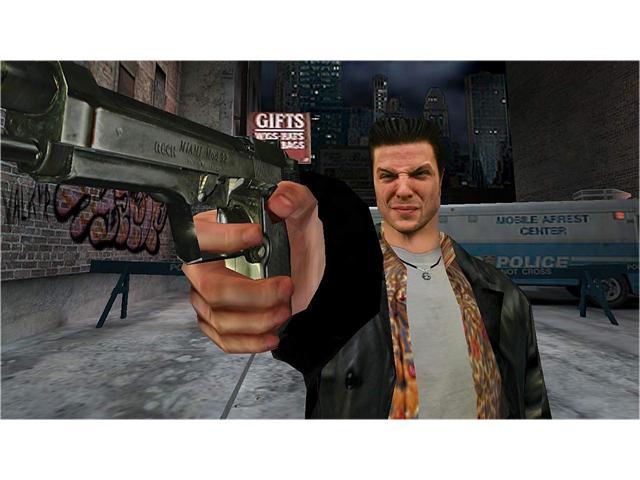 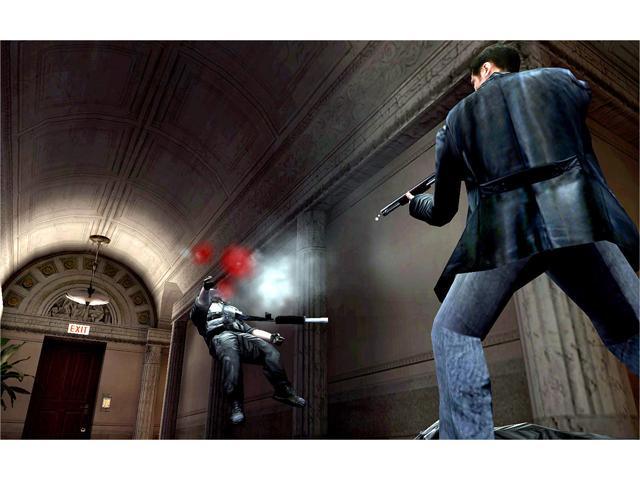 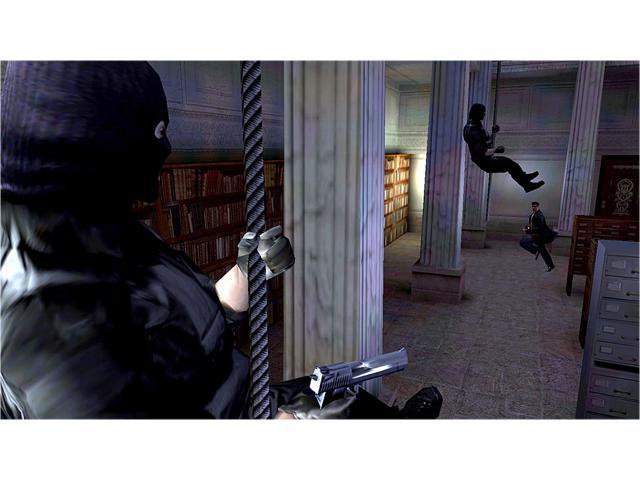 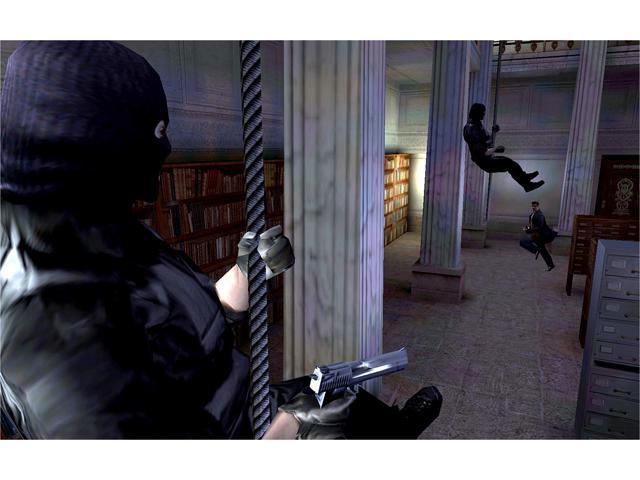 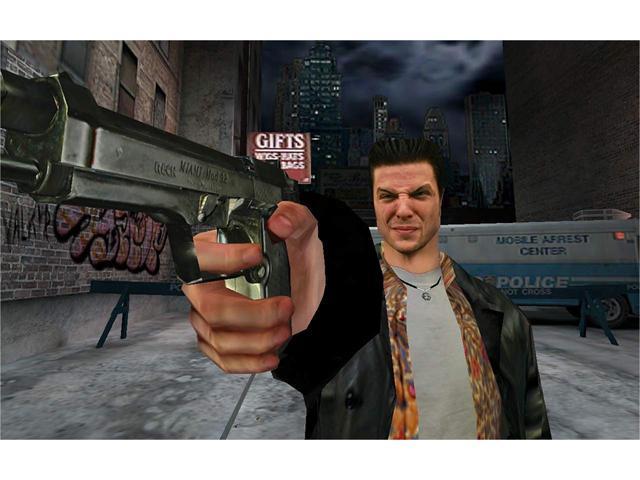 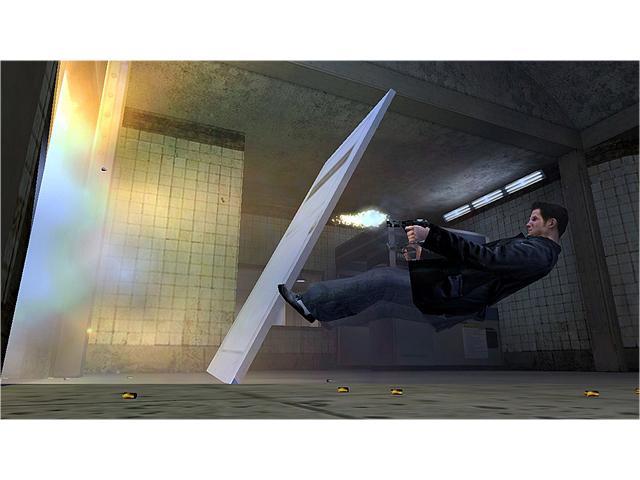 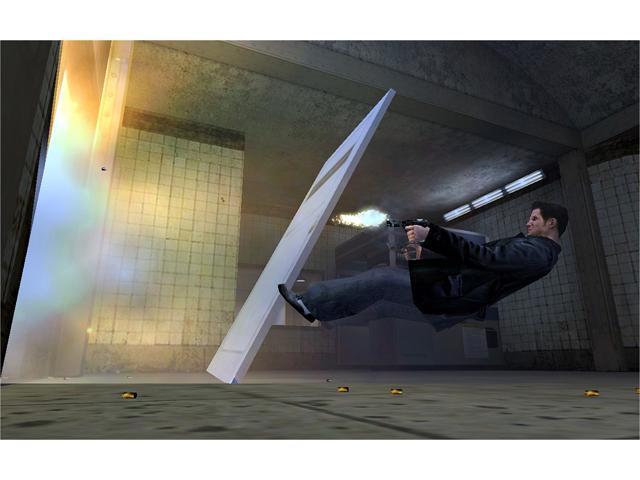 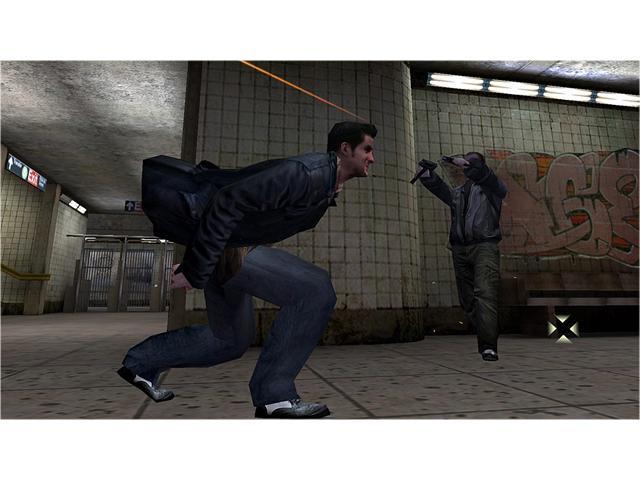 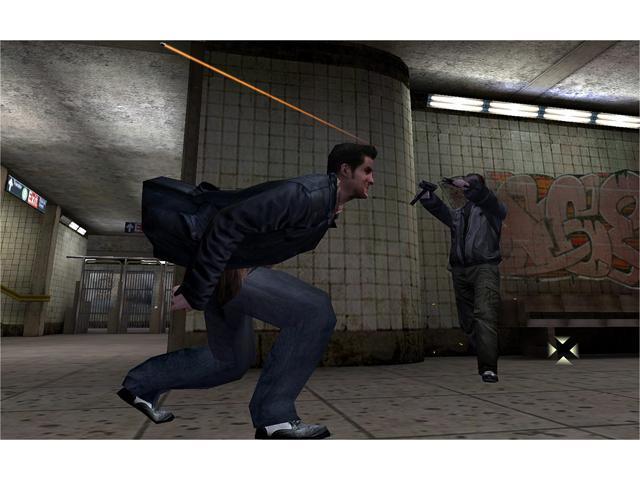 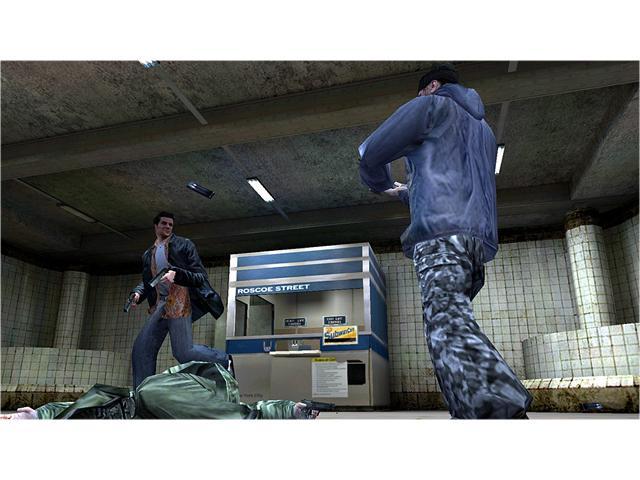 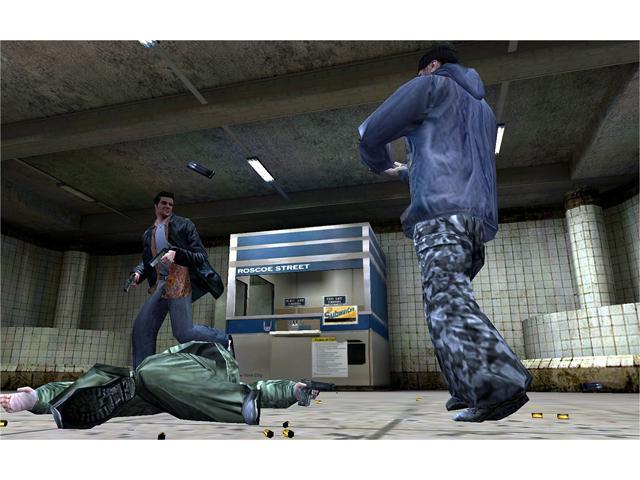 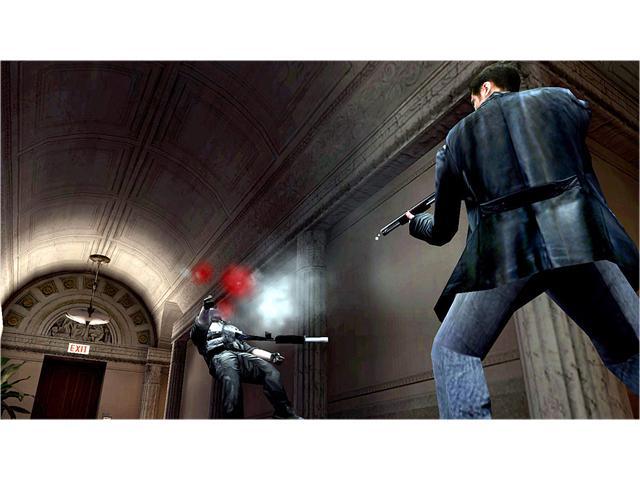 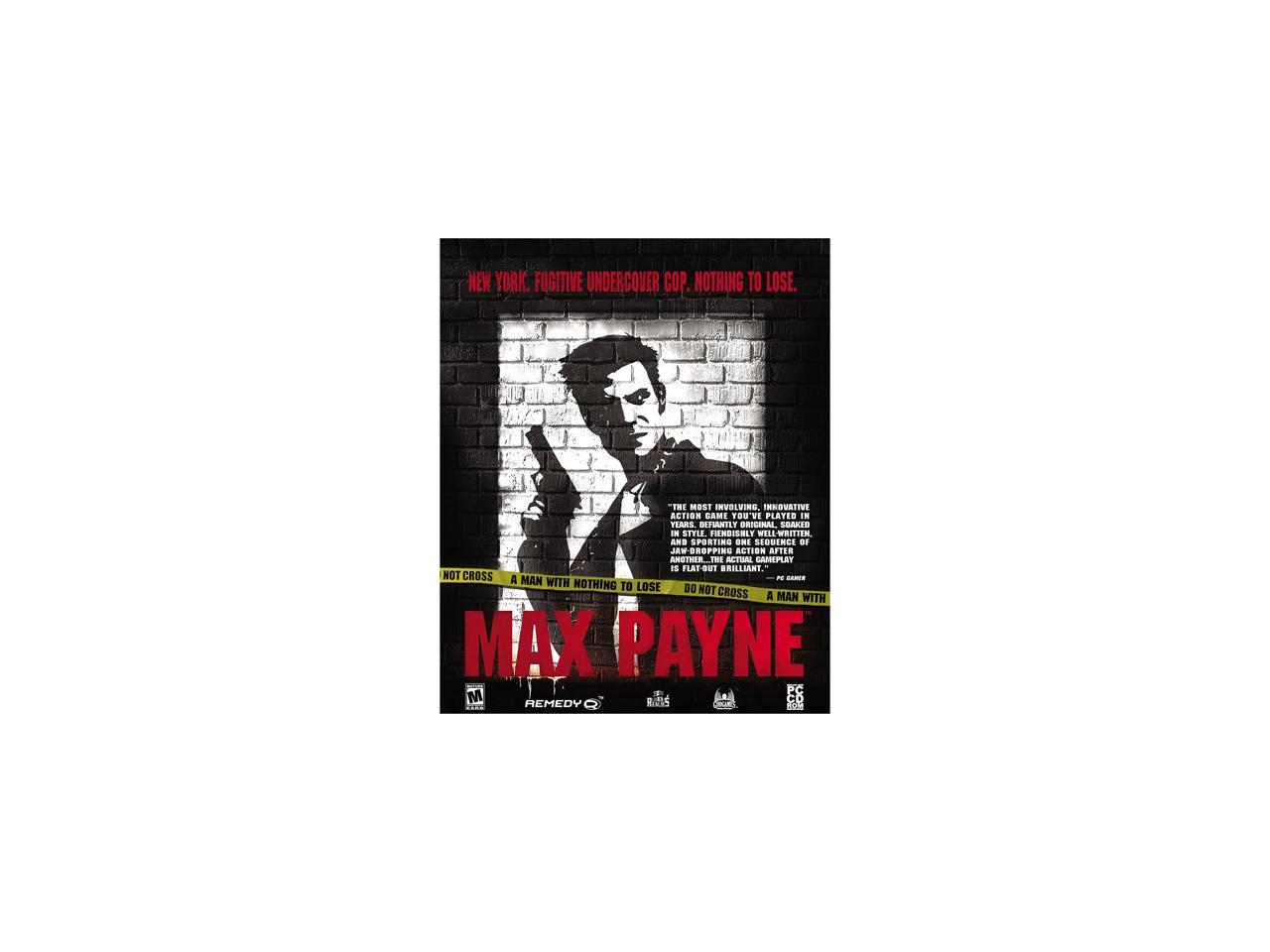 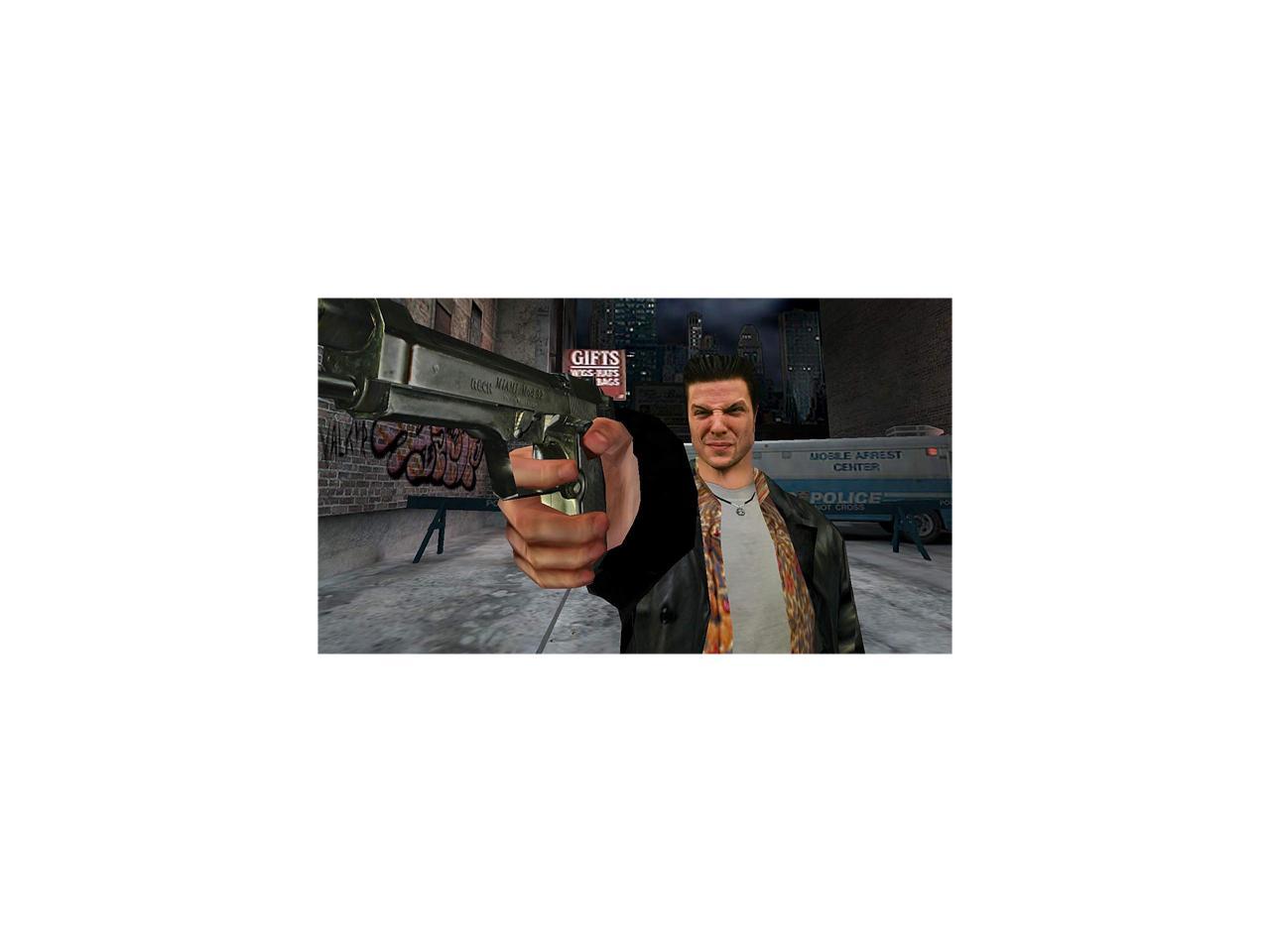 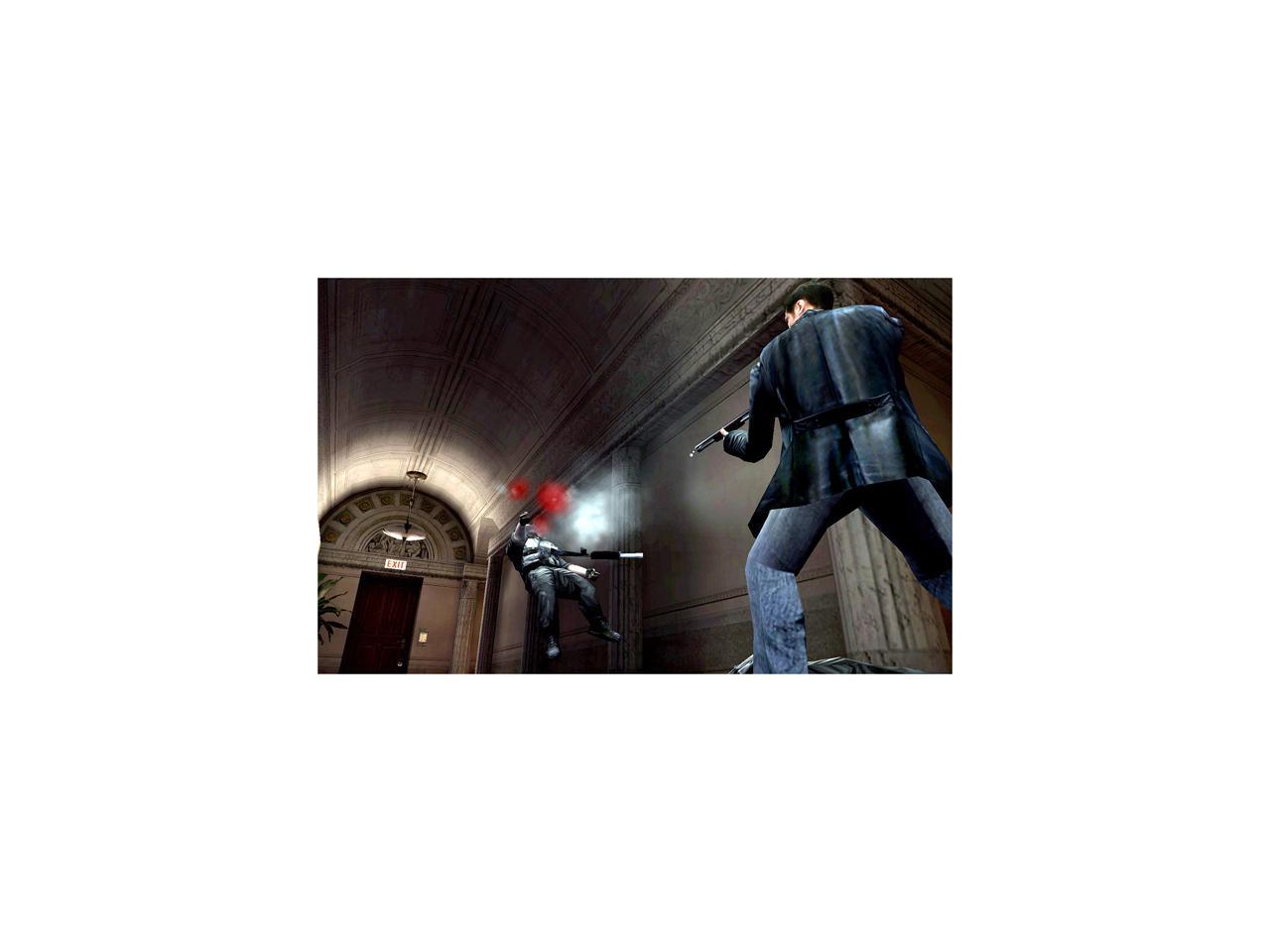 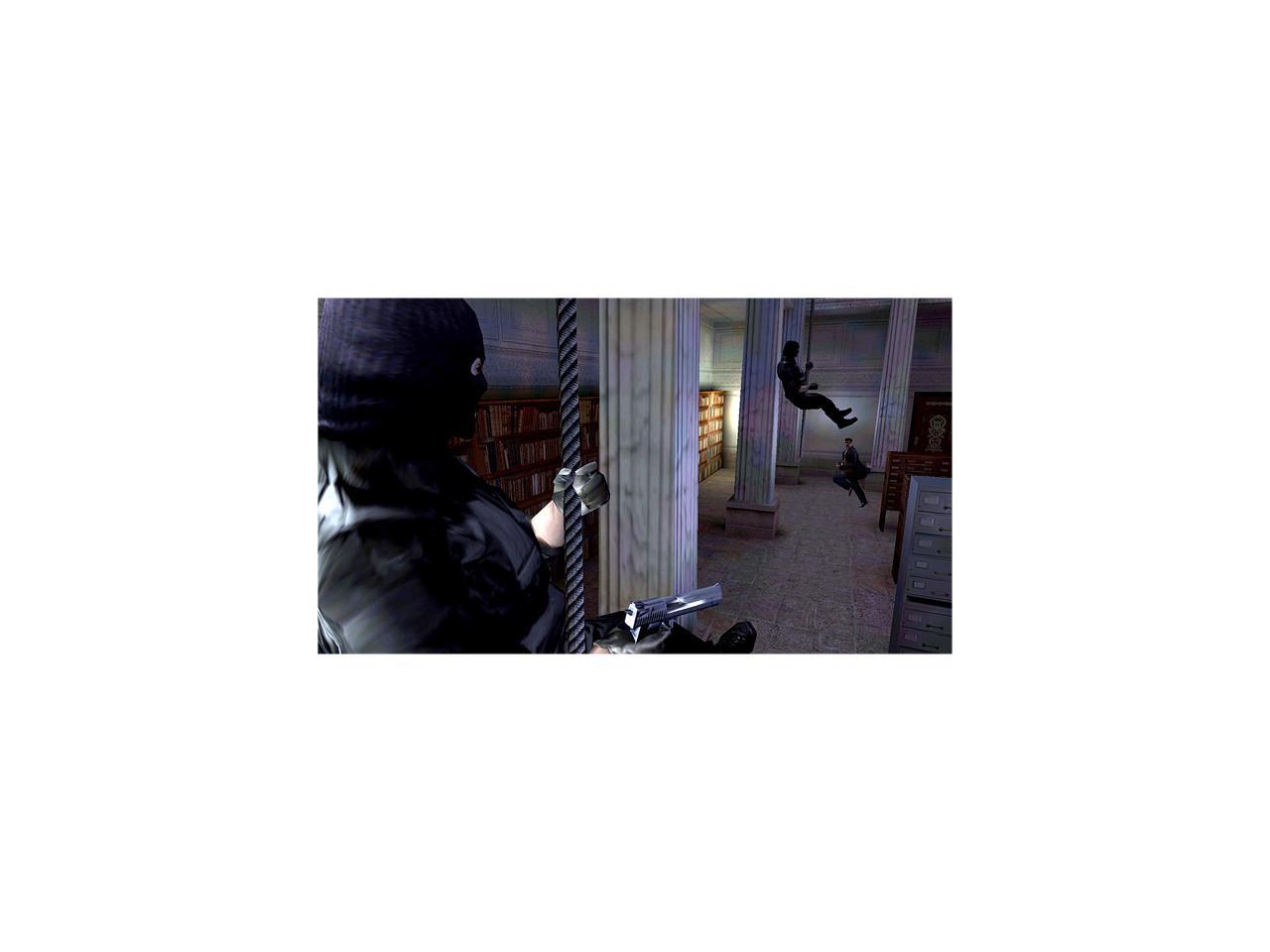 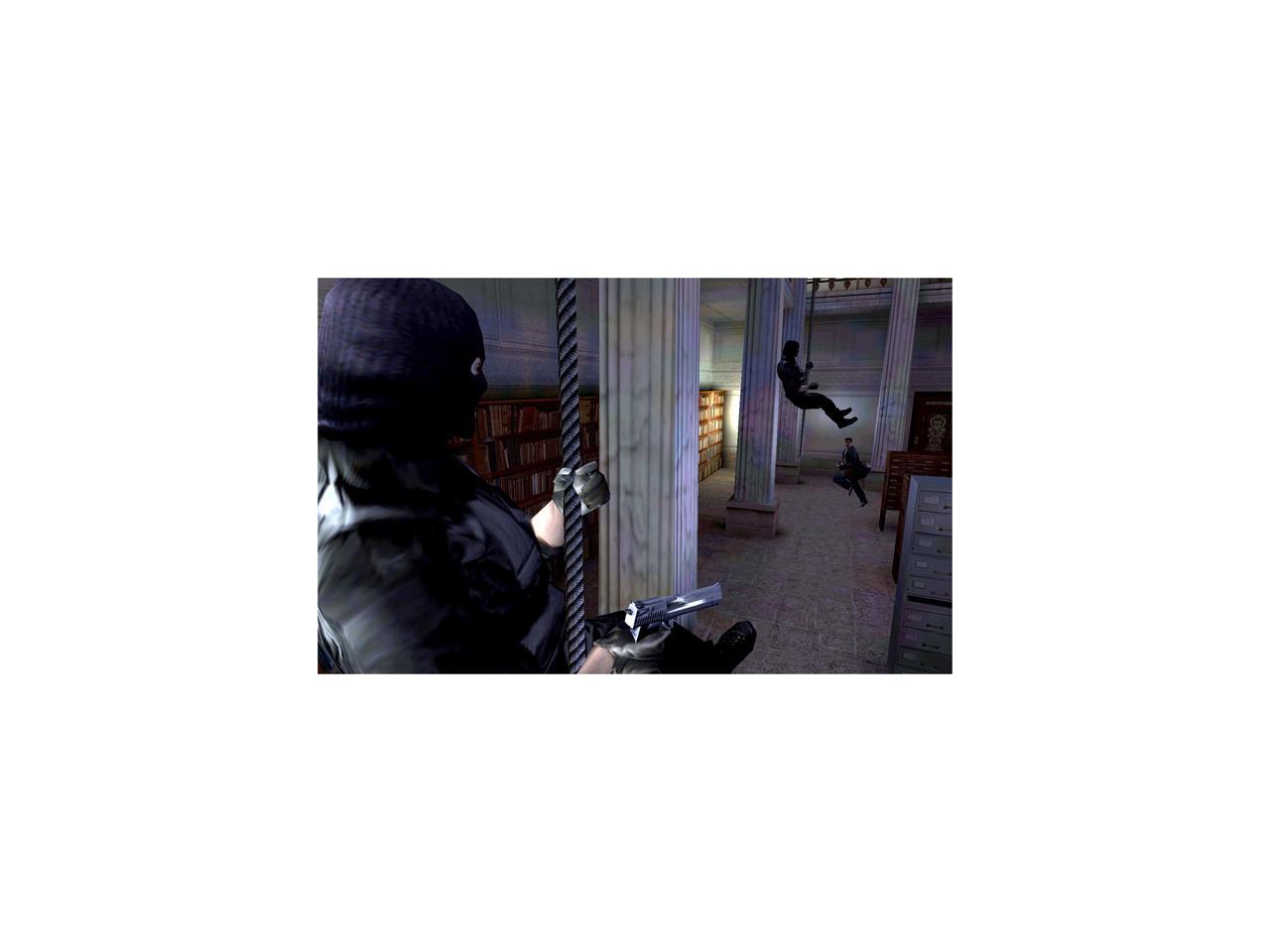 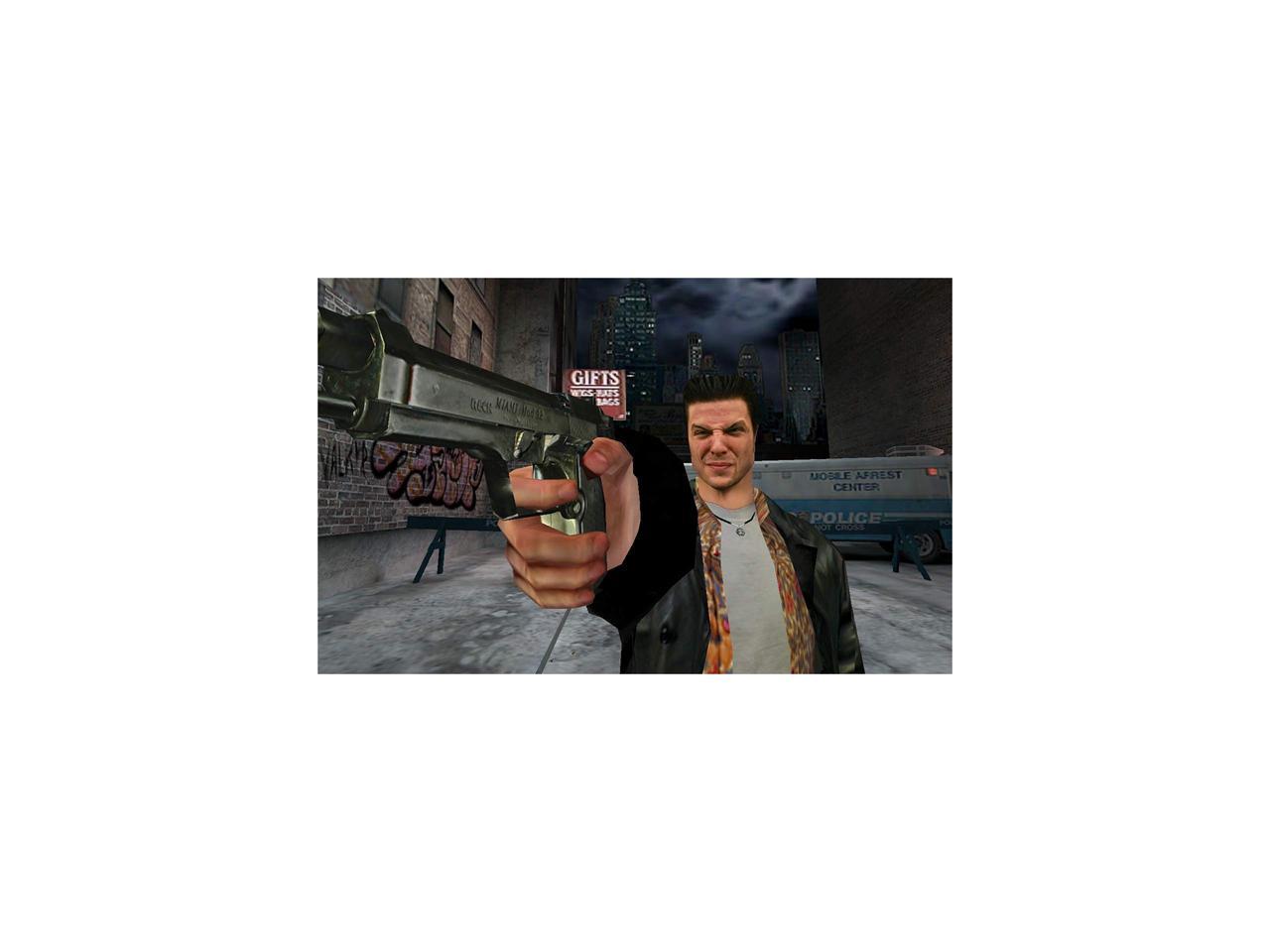 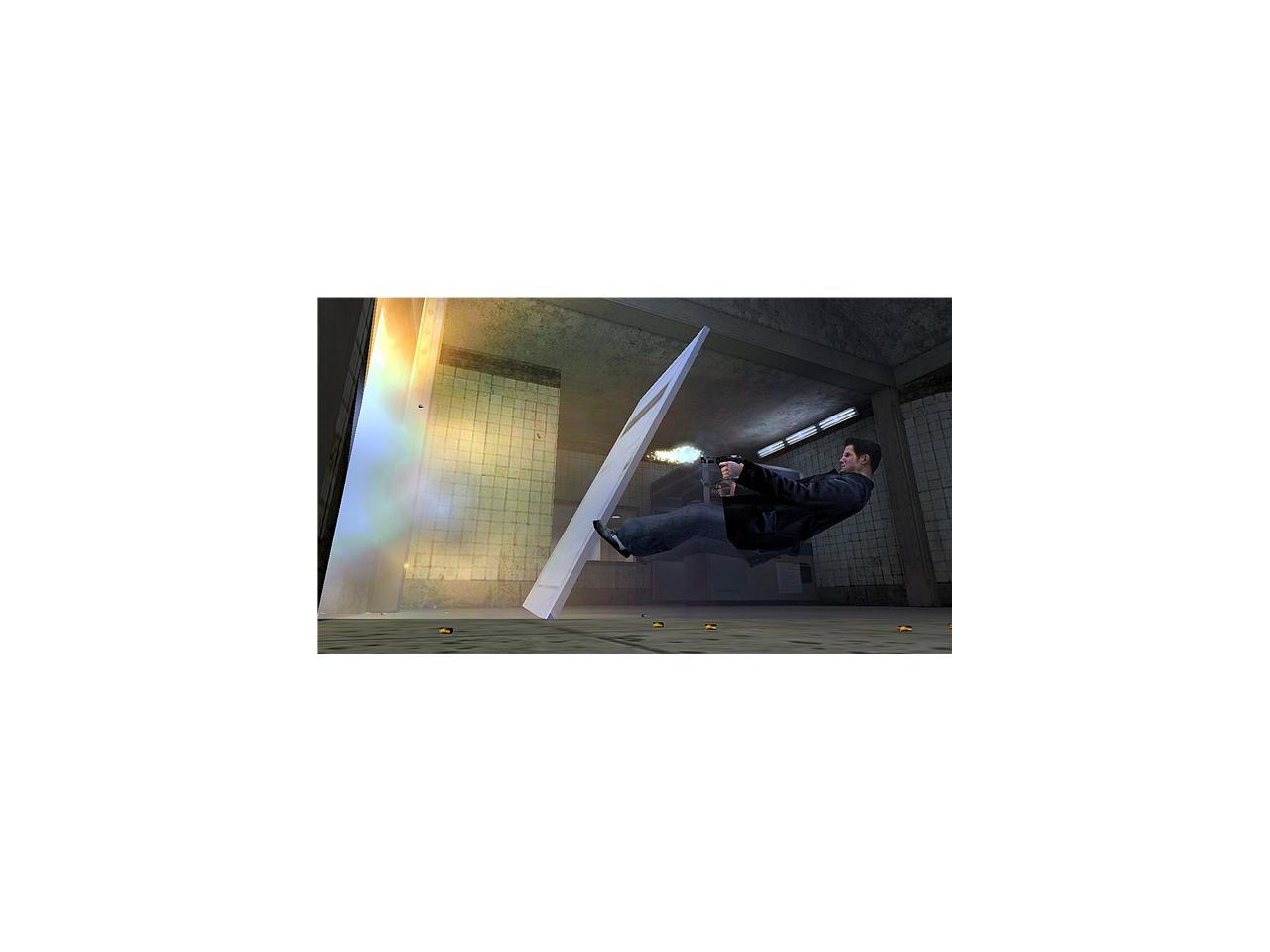 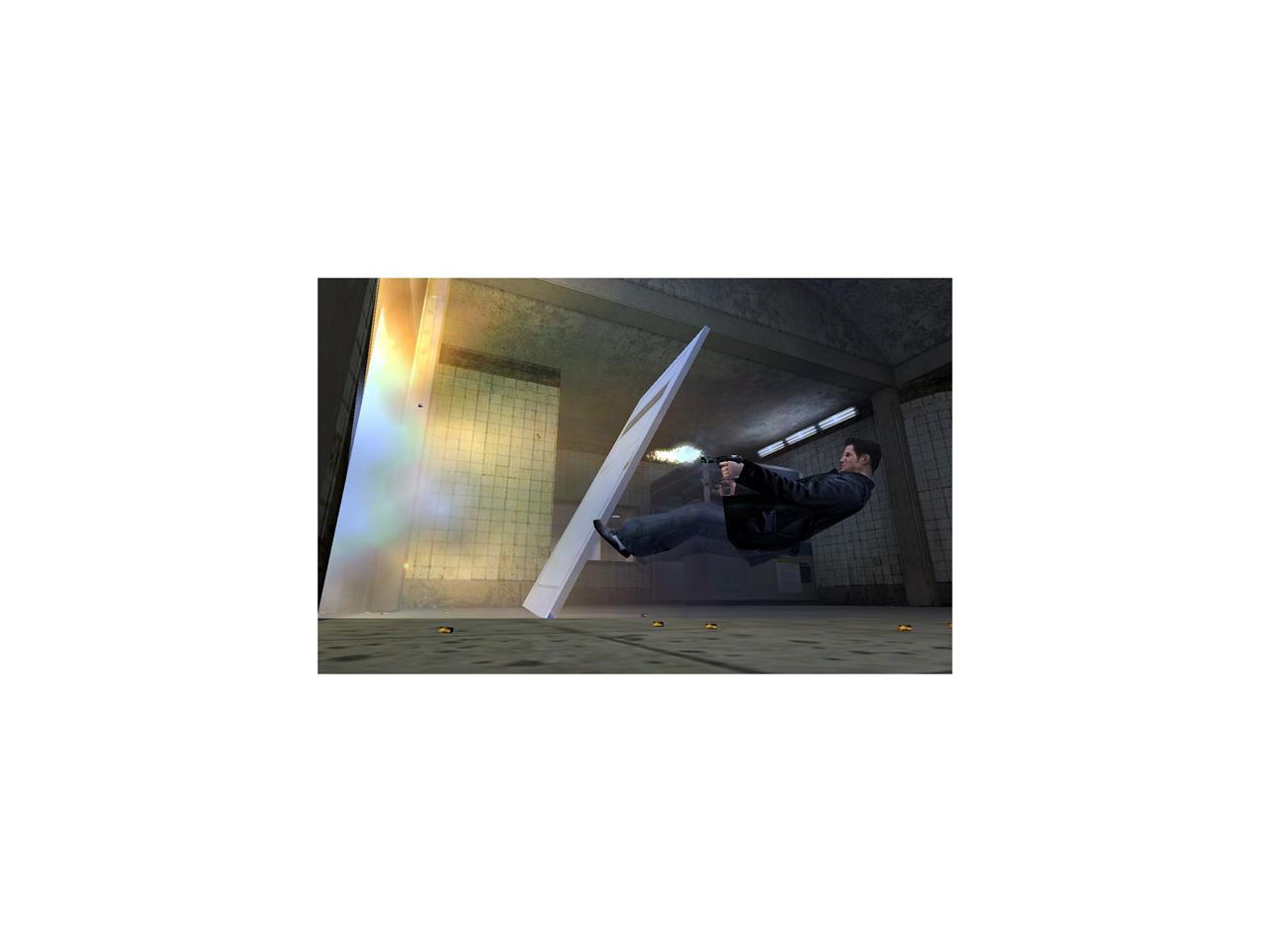 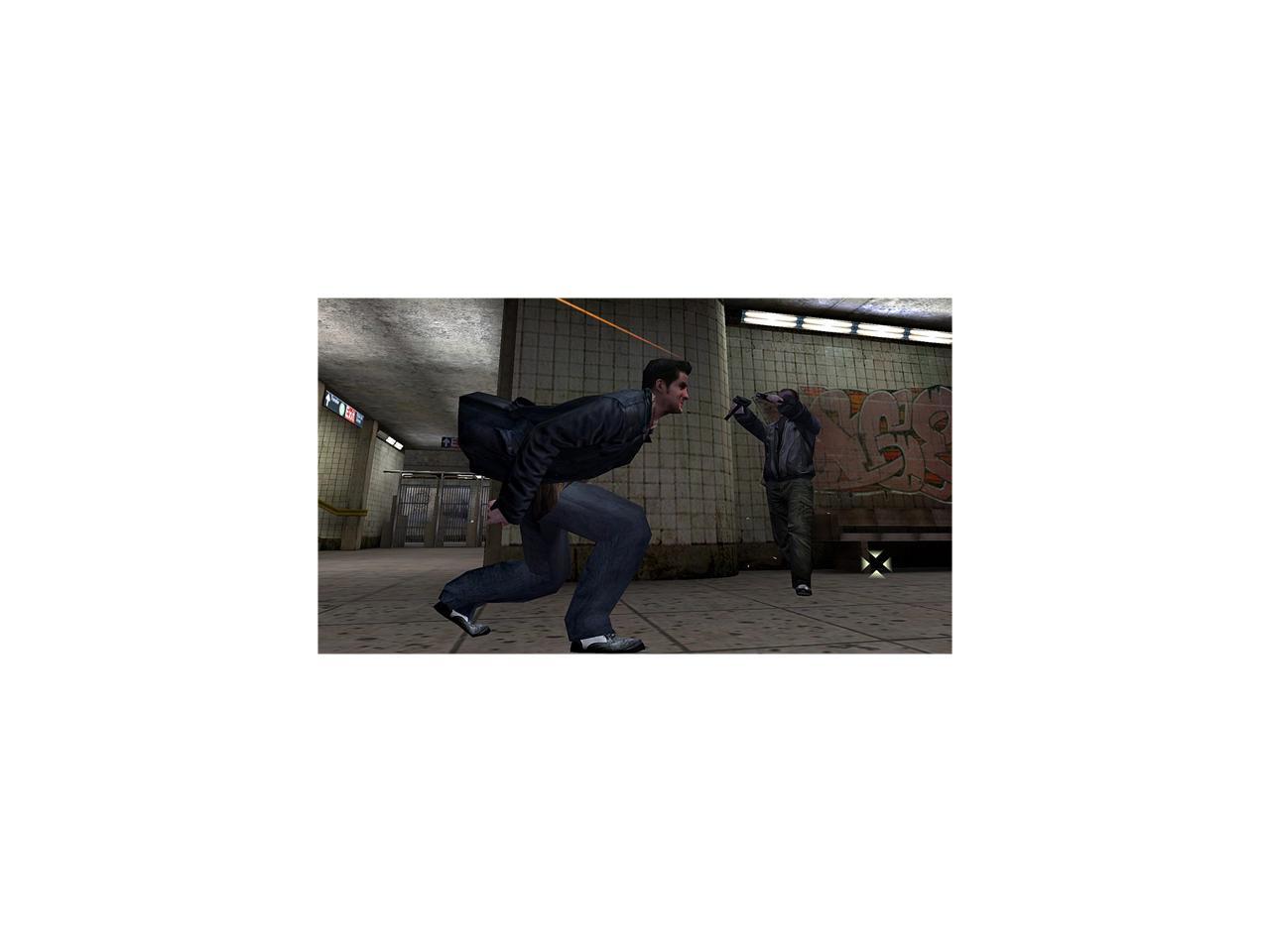 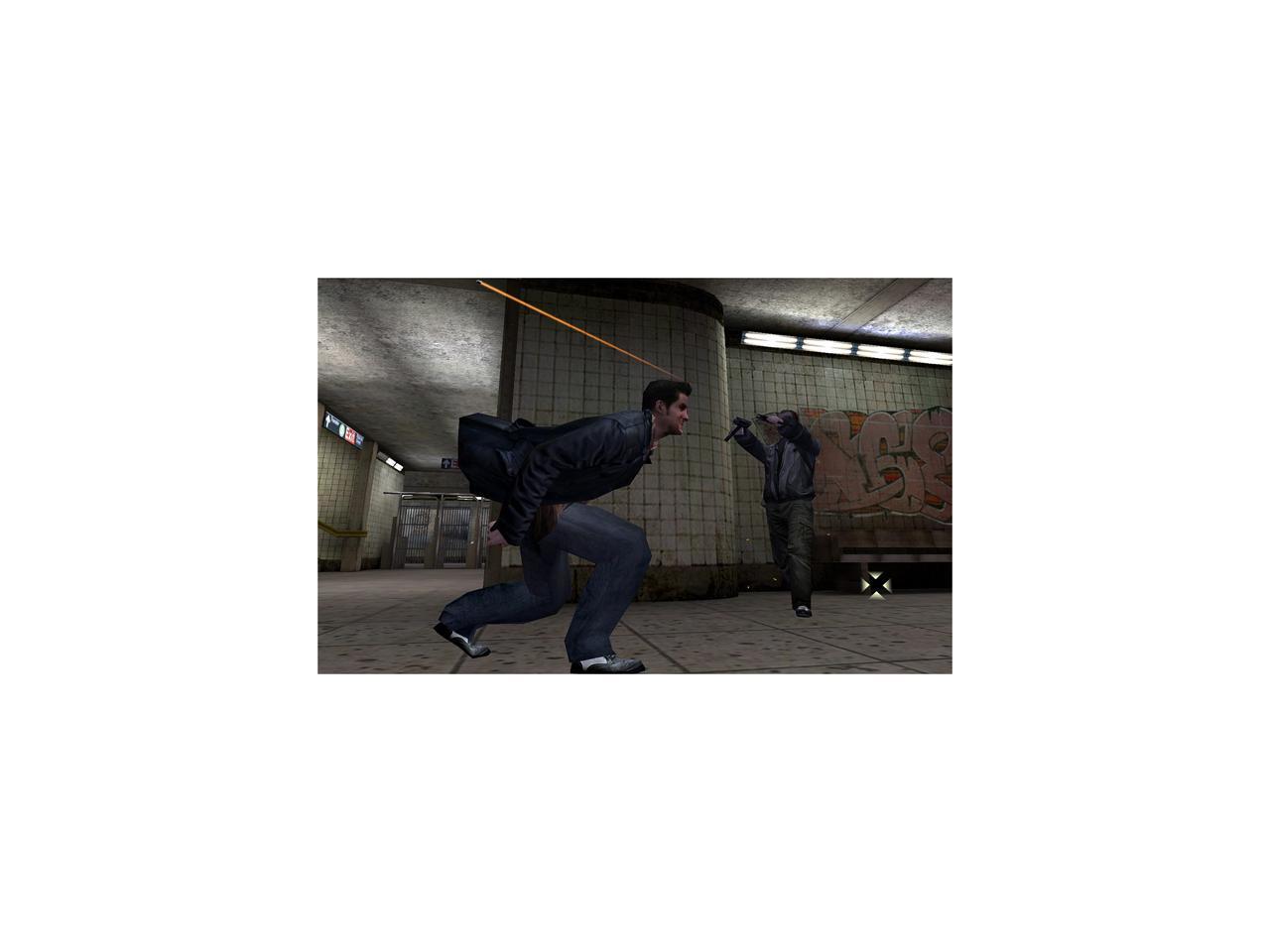 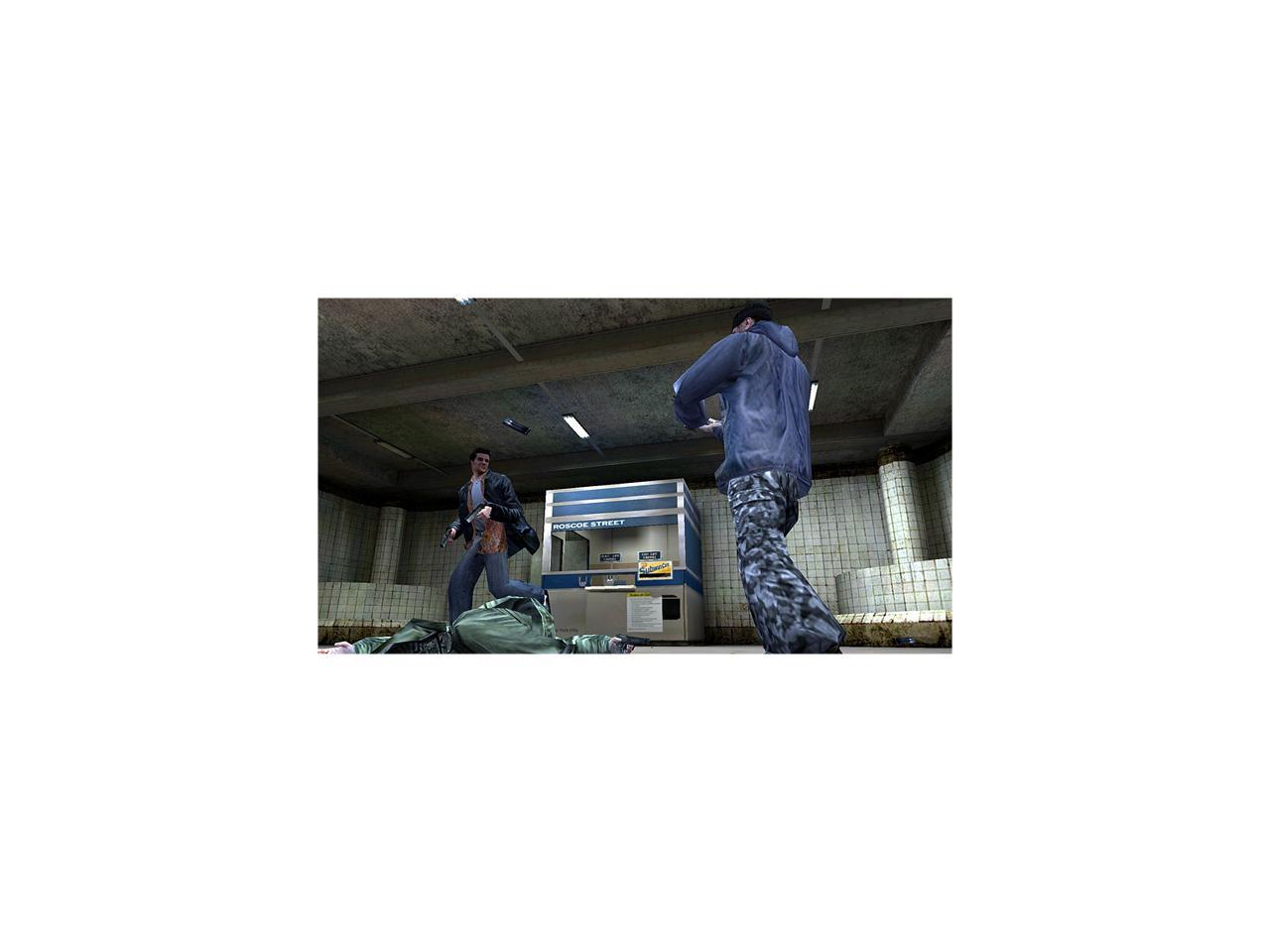 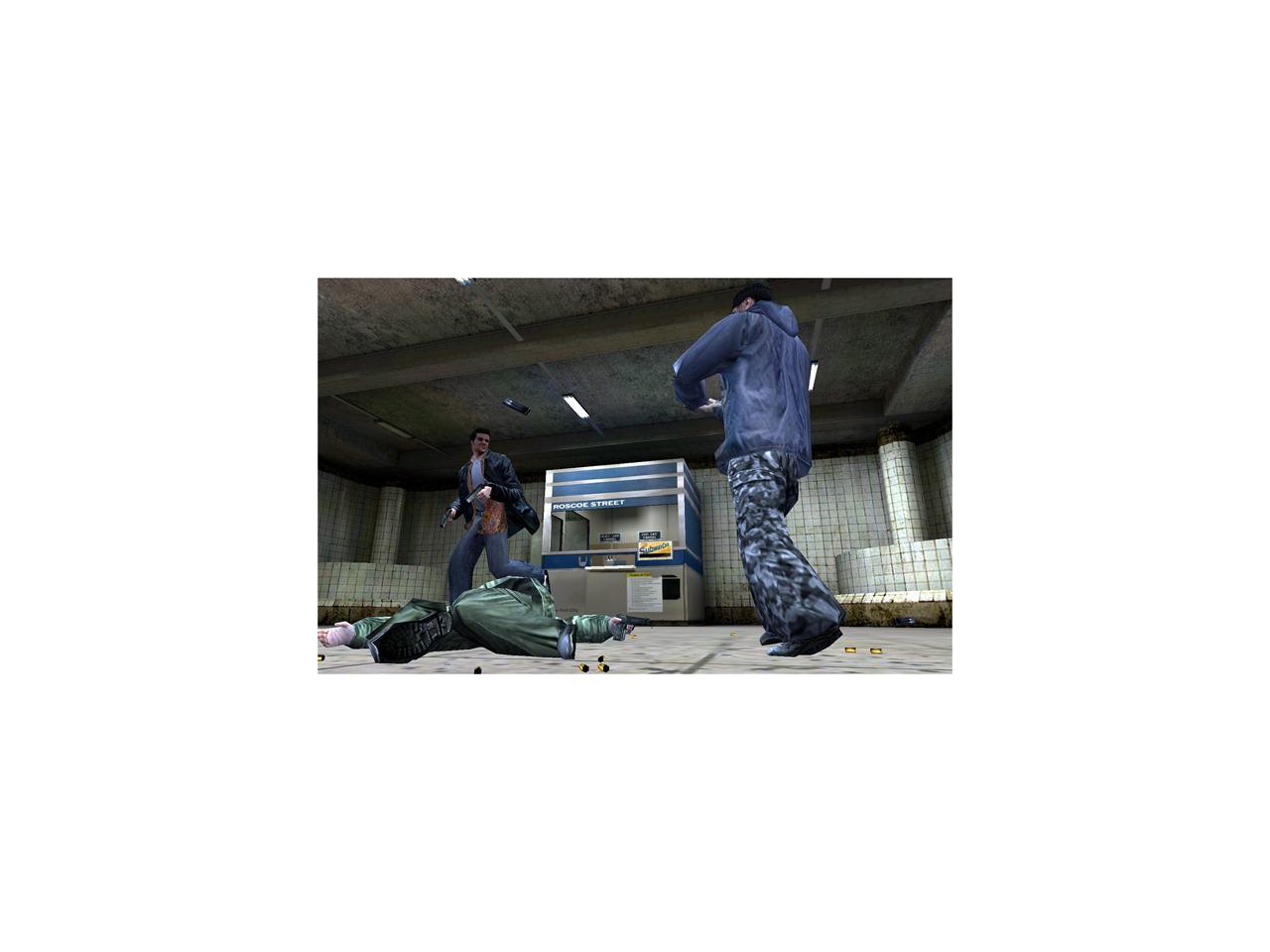 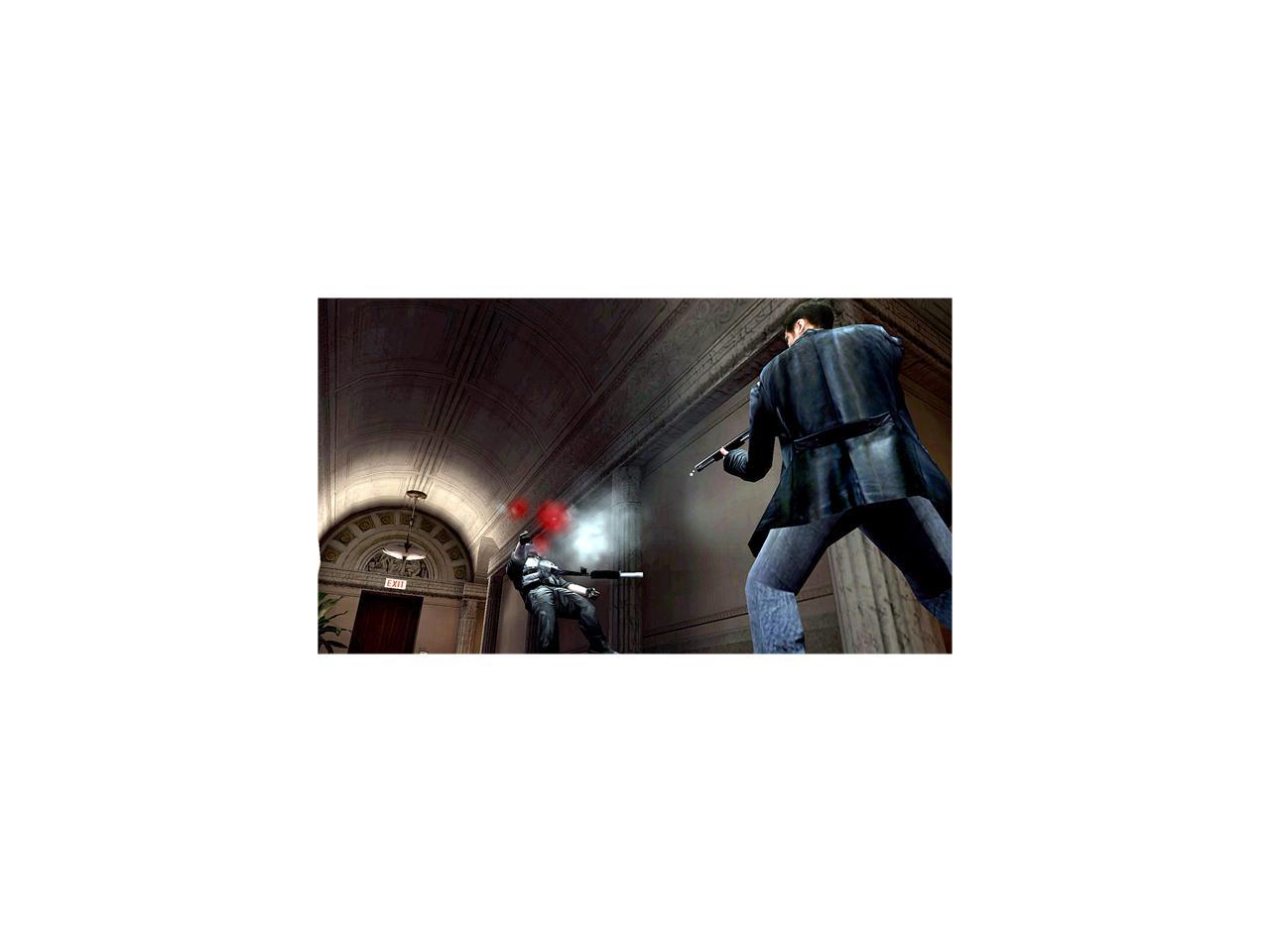 (21) Write a Review
In stock. Limit 5 per customer.
Ships from United States.
The Digital Download Disclaimer applies to this product. Please note that this product is non-returnable and non-refundable.
Overview
Specs
Reviews

Max Payne is a man with nothing to lose in the violent, cold, urban night. A fugitive undercover cop framed for murder and now hunted by cops and the mob, Max is a man with his back against the wall, fighting a battle he cannot hope to win. Prepare for a new breed of deep-action gaming. Prepare for pain...

Developed by Remedy Entertainment and produced by 3D Realms, Max Payne is a relentless story-driven game about a man on the edge, fighting for his justice while uncovering plot-twists and twisted thugs in the gritty bowels of New York during the century's worst blizzard. Max Payne is an original third-person 3D game based on the MAX-FX engine, and uses photo-digitized textures and radiosity lighting. This results in it being one of the most realistic looking games ever seen on the PC.

Pros: Price when on sale Works fine on my i5 and 6870 and 16GB system RAM Graphics are good Same Max voice

Cons: Do you like cut scenes instead of playing? I don't Reminds one of 60's Batman...POW BAM Lot of pop-up words. No Mona Sax. Hard even on the "I Can Win" setting. Longer loads than I prefer

Overall Review: OK Max is in South America now...boozing and being a bum. But he can still run and shoot though he breathes heavy. Game is too chopped for worthless cutscenes. I think the devs think we like these or they want us to feel we think more gigs of dl is going to mean more gameplay. Not worth full price but for this price buy it and decide for yourself. When I am playing it is fun but when I am watching the cutscenes I am picking my nose. Steam ain't so bad neither is the Rockstar junk but would be better without both...What are ya gonna do? It's here

Overall Review: Picked these up for $6.99 Not sure if and when the price will go up but I would spend as high as $25 for this bundle.

Pros: It's Max Payne! What else is there to say. Sweet classic that can run off a Pentium using iGPU, no issues. I love this series and Rockstar always delivers great story line which I love. I have been playing Max Payne since the first one came out. True MP fan here.

Cons: Beware of playing Max Payne (the first one) on a newer computer Windows Vista/7 and above. This game is known to have issues with its sound. Most dialogue doesn't play. There is a community made fix for this sounds issue.

Pros: Was cheap and decided to buy it. Realized that i have played this game a long time ago and MP1 and 2 are not interesting anymore. Still playing MP3 and kinda like it.

Pros: It's Max Payne for $7 Nice thing to have in the library

Cons: Social Club Rockstar will send you through hoops with a poorly executed propietary platform which you MUST register with, even for the single player version of the game. 0 points Rockstar, 0 points.

Cons: Gets repetitive in the middle A large amount of cutscenes

Overall Review: This game has some very cool levels and this mixed with the bullet-time mechanics leads to really interesting game-play. However some of the levels in the middle get pretty repetitive and boring.