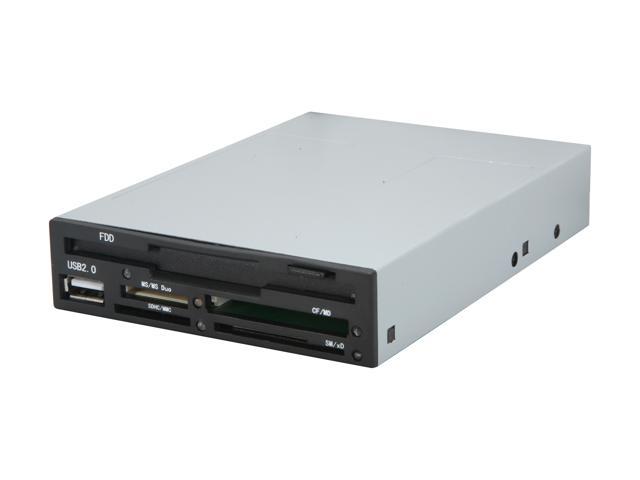 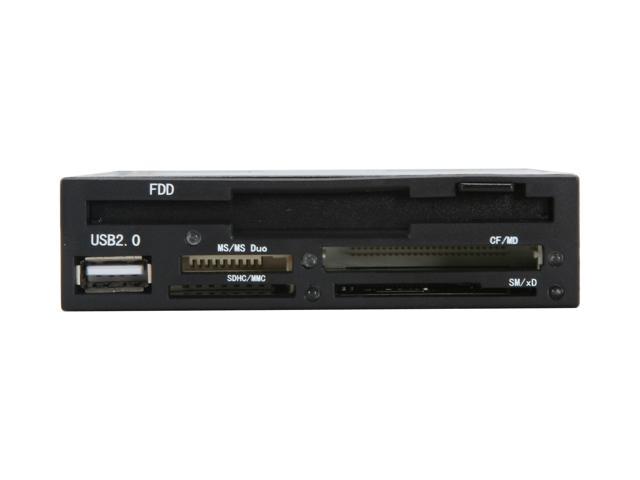 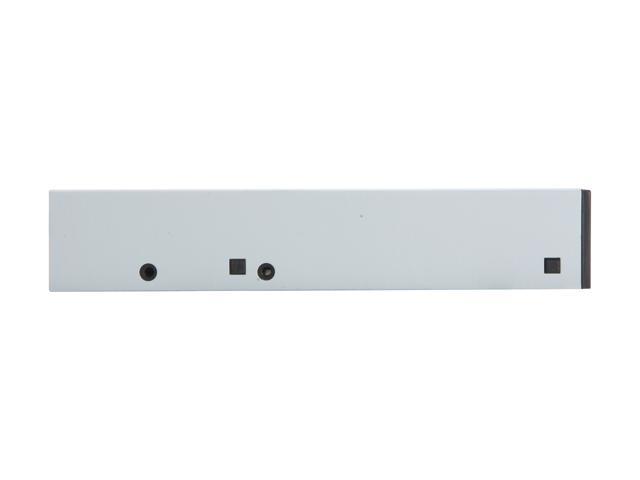 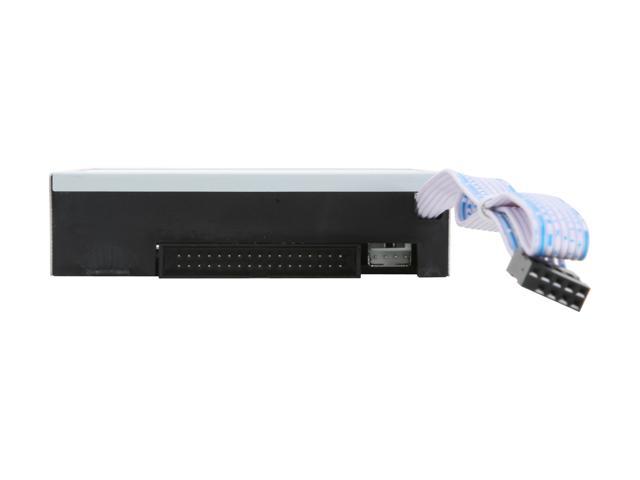 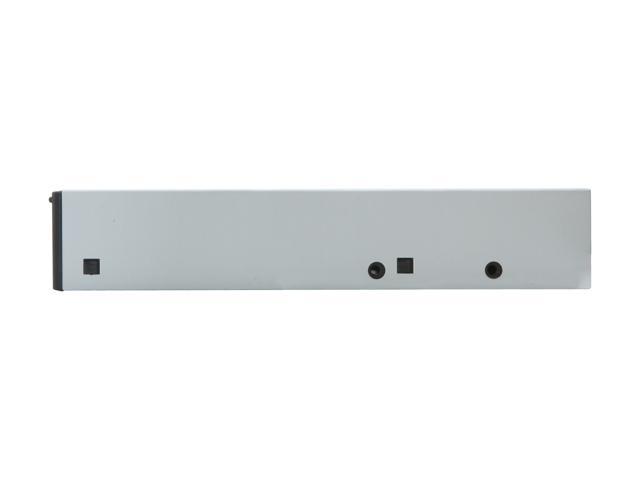 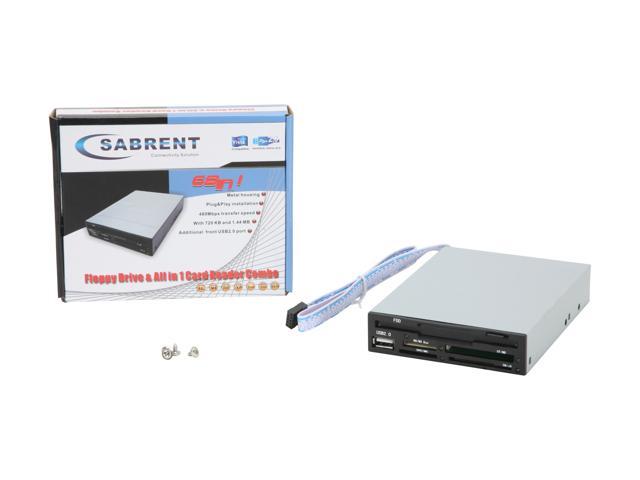 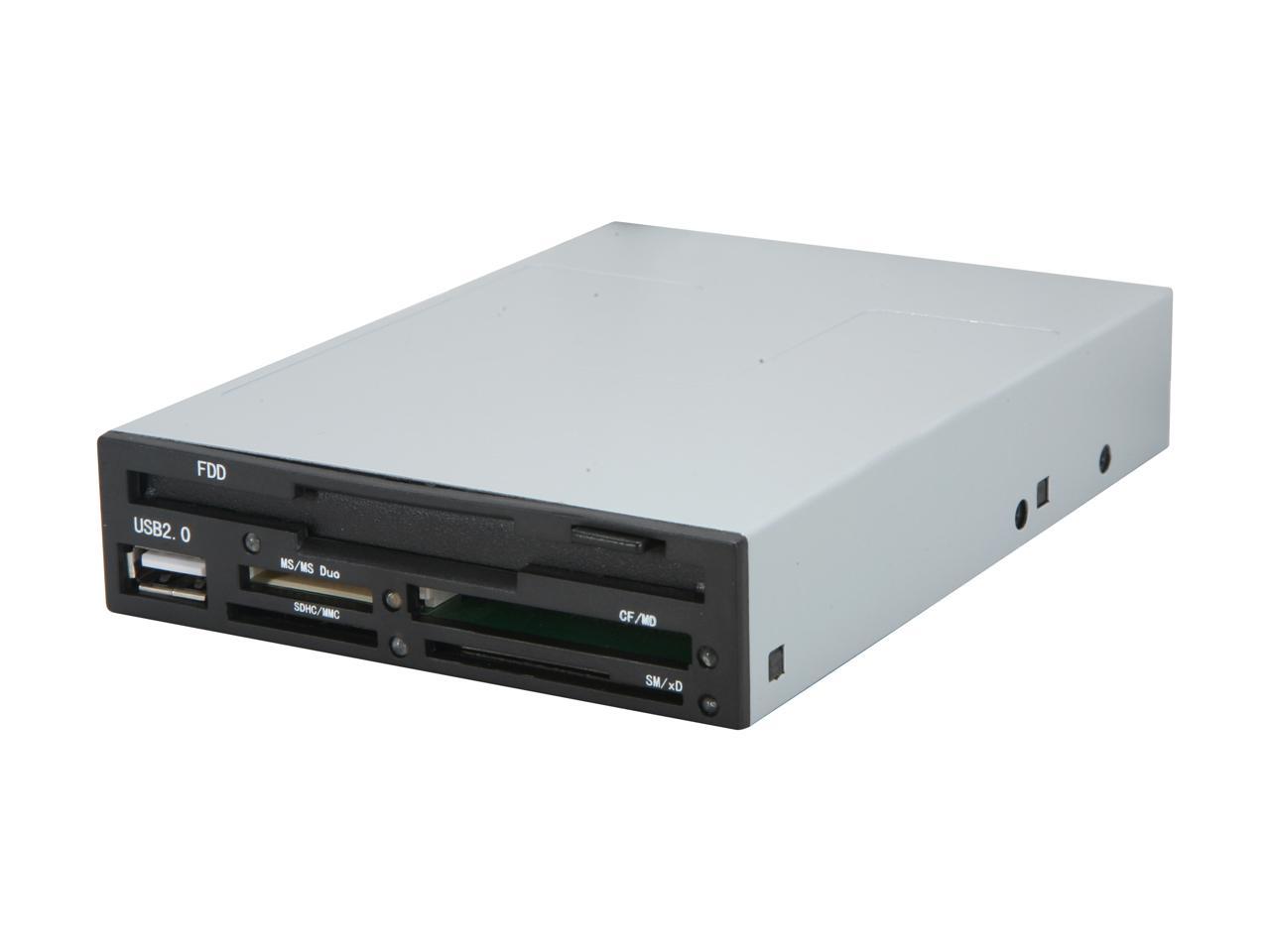 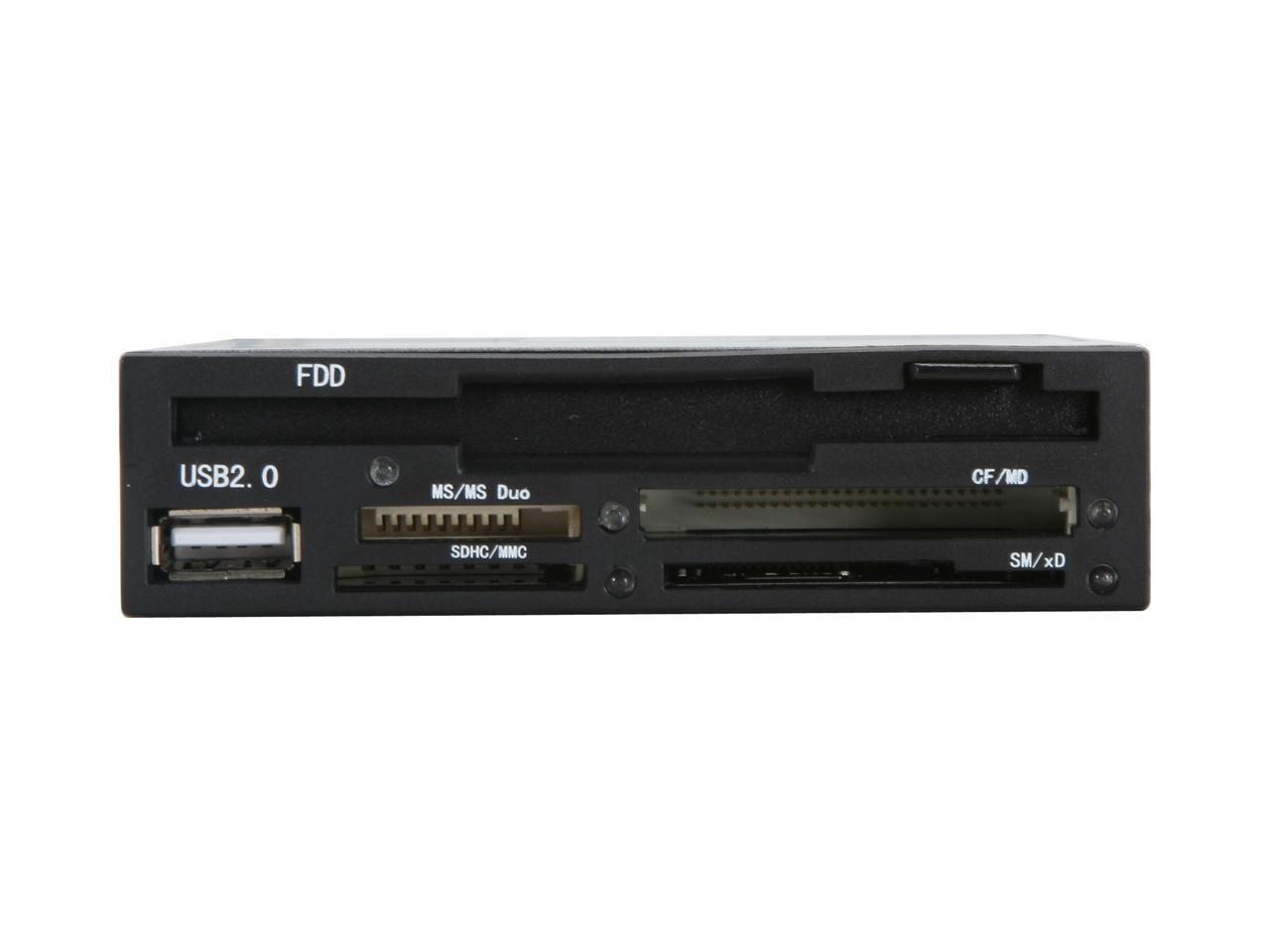 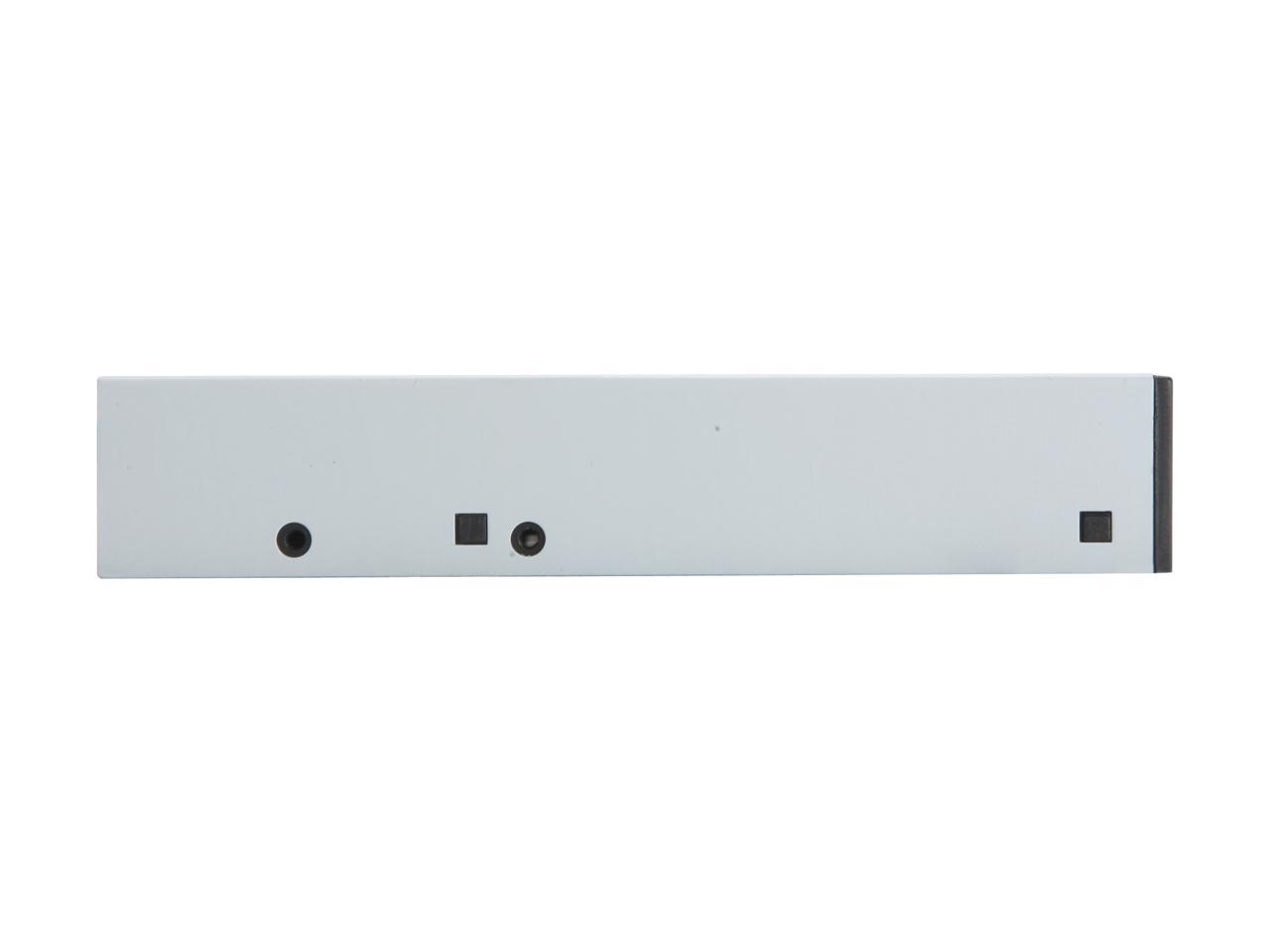 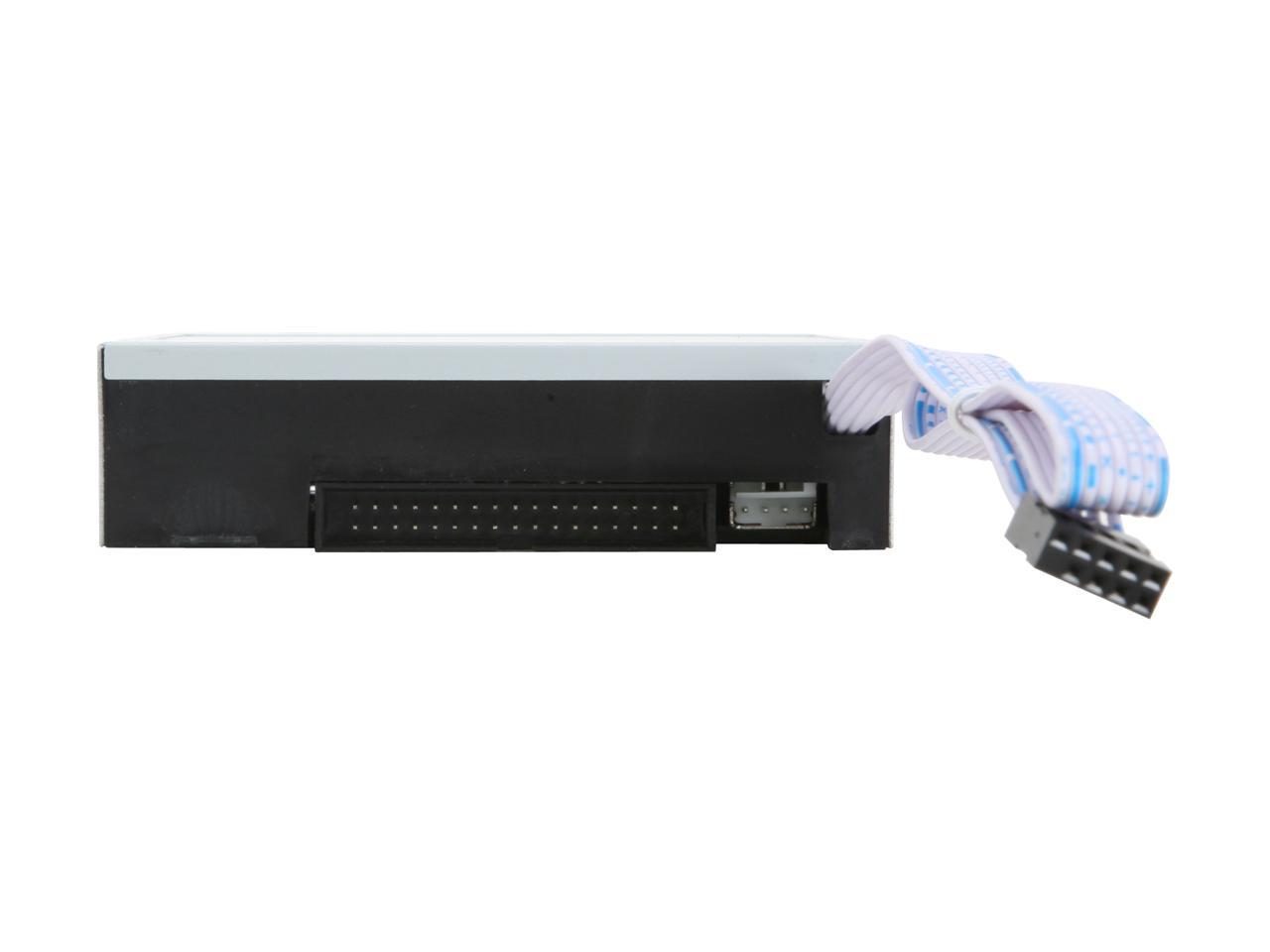 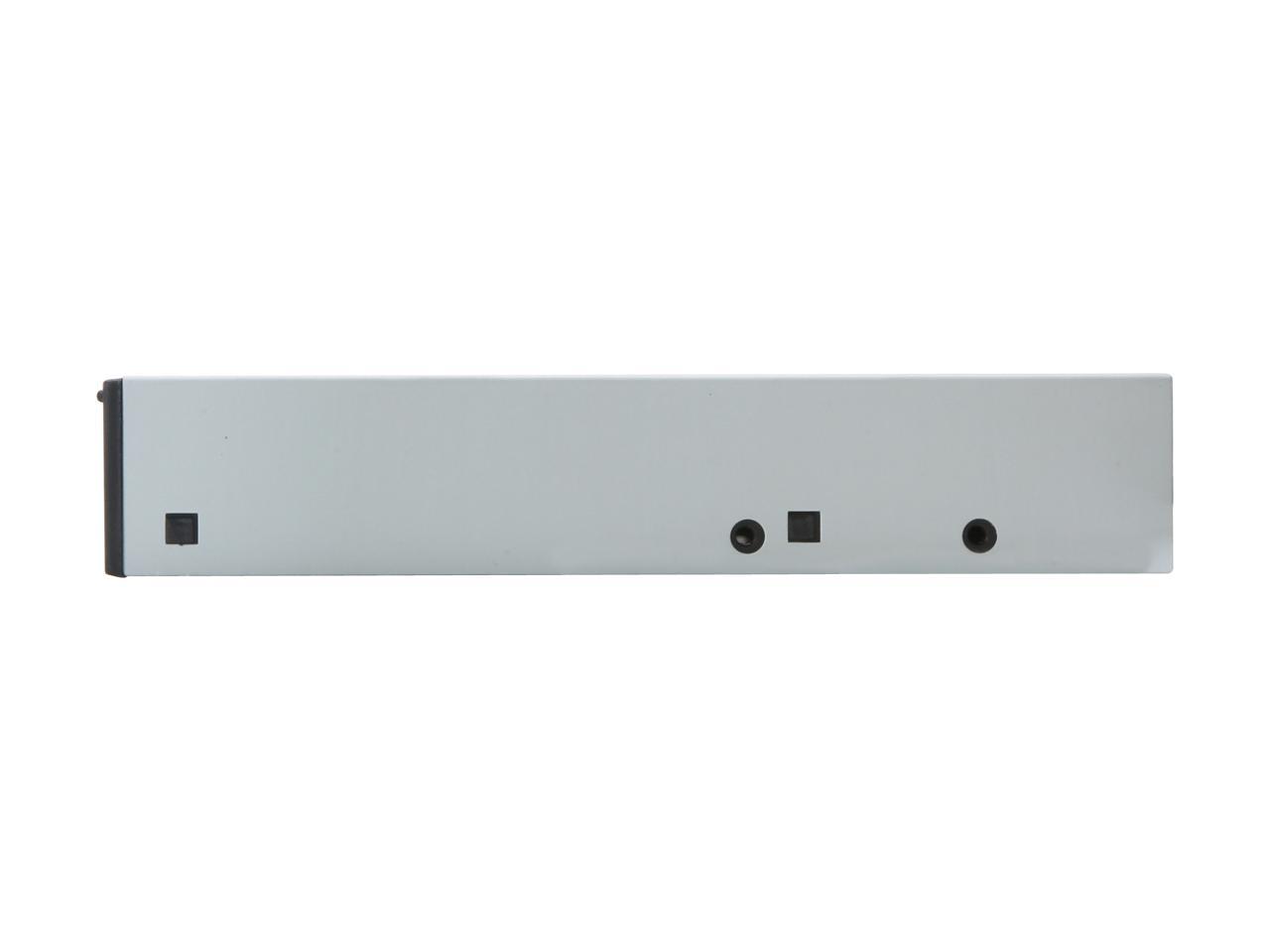 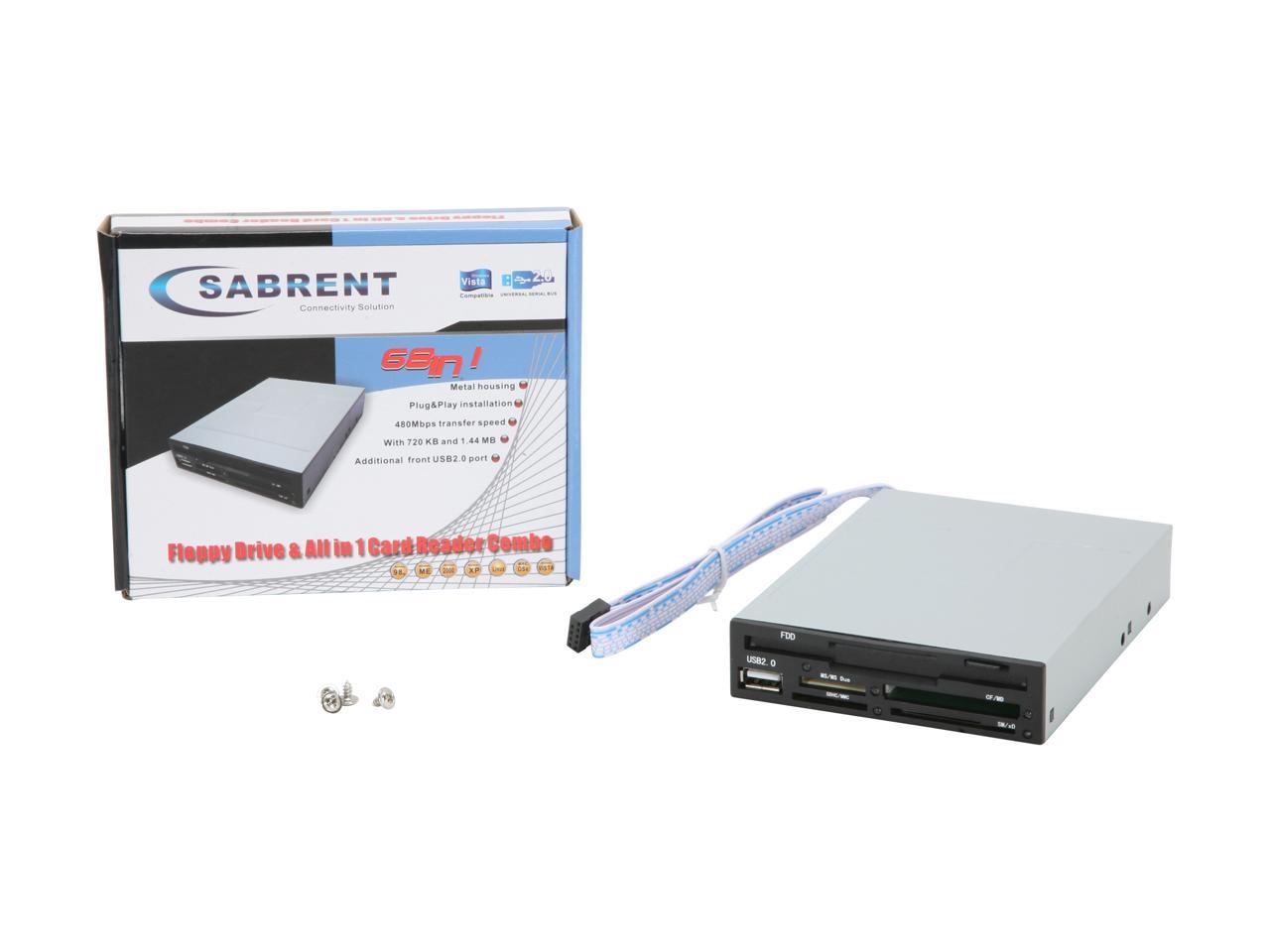 Learn more about the Sabrent CRW-FLP2

Pros: Reads cards perfectly and quickly and the floppy drive works without perfectly. I've had a few of these all-in-one/floppy drives before, and this one is by far the best built of the ones I've used.

Cons: Still uses a floppy cable for the floppy drive portion, the USB portion only powers the card readers. Past readers like this I've used only installed two drives for the card readers in Windows, but this one installs four. These four drives will also end up lettered ahead of your hard drives unless you plug the drive in AFTER you've already installed Windows.

Overall Review: I can not reiterate enough how important it is that you connect the USB connector for the card reader last, after all other drives are installed. Yes, you can change drive letters for most of your drives, but not your boot drive. If this is connected before Windows is installed, your boot drive will be lettered after the card readers drives, and Windows will not allow you to change the letter designation.

Pros: Free Shipping, floppy drive combined with memory card reader. No problems, worked right away and fit correctly. Was a shell shocker too.

Overall Review: Perfect for a shuttle with only one 3.5" bay.

Cons: First attempt to insert SD card in reader was met with some resistance, but with slight urge, locked in and read the data. Second time SD card was inserted, a snapping sound occurred and the reader would not function. Poor quality construction.

Cons: Unit would not fit into the floppy drive slot (exterior 3.5 inch) of my new CoolerMaster Centurion case. I tried old floppy drives in the case, and they fit like a glove. I had to bend tabs on my brand-new case to get this unit to slide in, and it will cramp the slot right below itself if I try to use that slot. Also,it uses pointed "wood-type" screws which cut their own threads. Standard computer screws do not work in this unit.

Overall Review: With a few refinements. this could be a good unit. It is not there yet.

Cons: Does not come with a floppy cable so be sure to purchase one when you buy this item.

Cons: Speed of card reading isn't super fast - I have other corded card readers that read faster. No floppy cable.

Overall Review: Sure it's a cheap Chinease no-brand item, but it works and looks OK.

Pros: I have installed 7 of these in computers that I build and sell and I haven't experienced any of the problems other reviewers have stated. Ok, it's a little tight of a fit in the case but not bad. I echo the previous reviewers comments. If you don't know what you are doing and the problems are caused by your inexperience not the product, don't write a review!

Overall Review: Don't remember if I bought the 7 of these that I've used from the Egg or another source but they are an e-blast special today so I'm going to buy a few more right now!

Cons: USB connection cable a little short as most drive openings are on top of case with motherboard near bottom. Jusstt made it.

Overall Review: The drive fit was fine and screw holes lined up in my Rosewill R5604-BK case (which I would recommend also!). Good looking in the black.