FREE SHIPPING
Sold by: Newegg
Shipped by Newegg
Newegg’s gift-wrap service is the ideal solution for making your gift special! Select your item as a gift, then add your message. Your gift will also be discreet with no prices being included on the packing slip.
Price Alert
Add To Wish ListFound on 136 wish lists 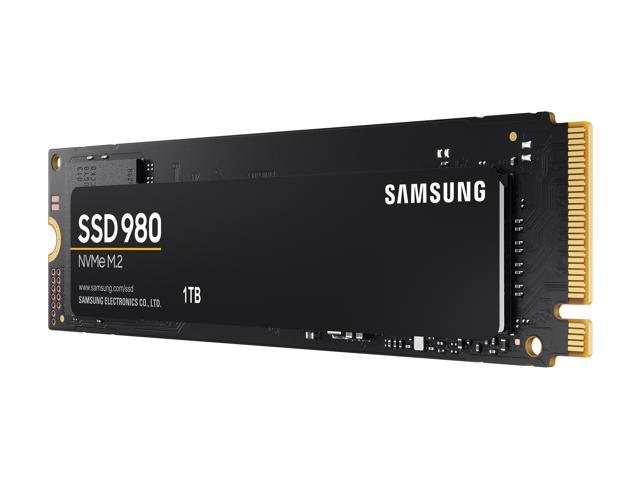 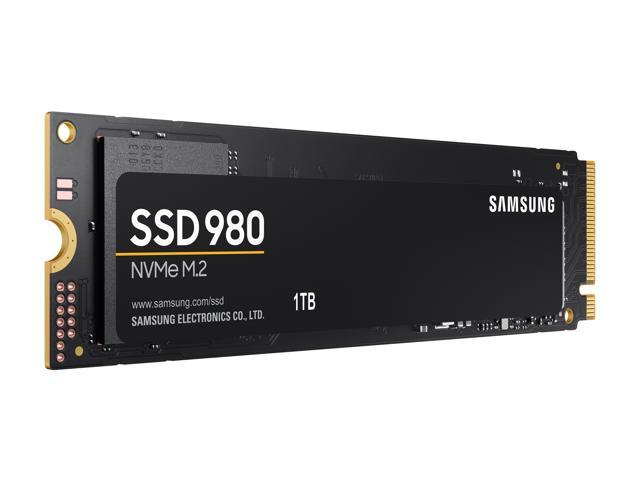 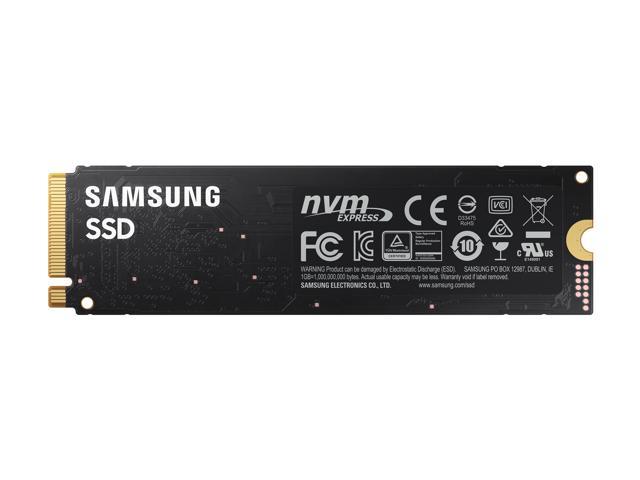 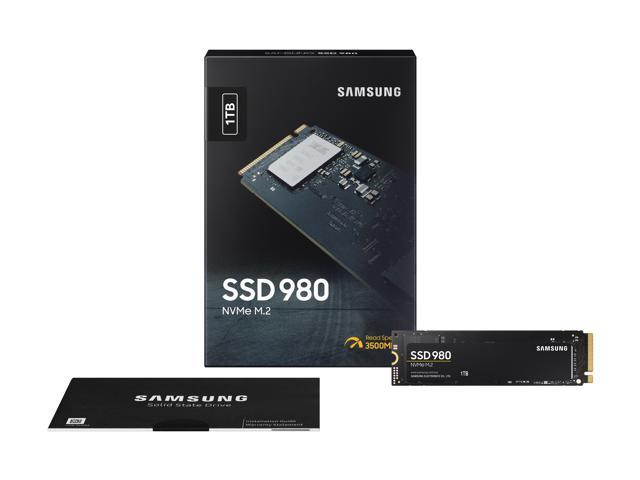 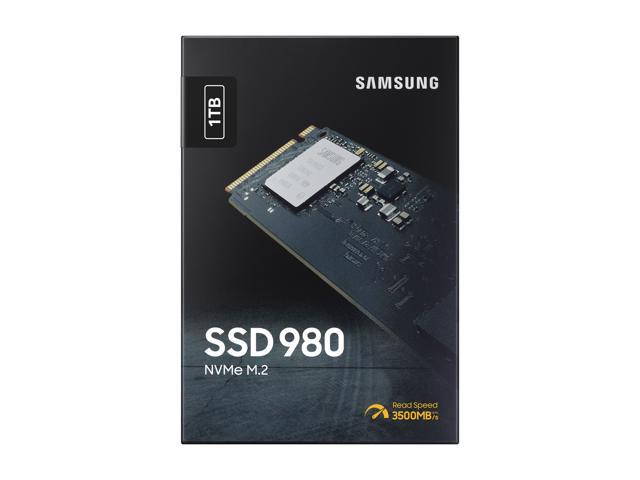 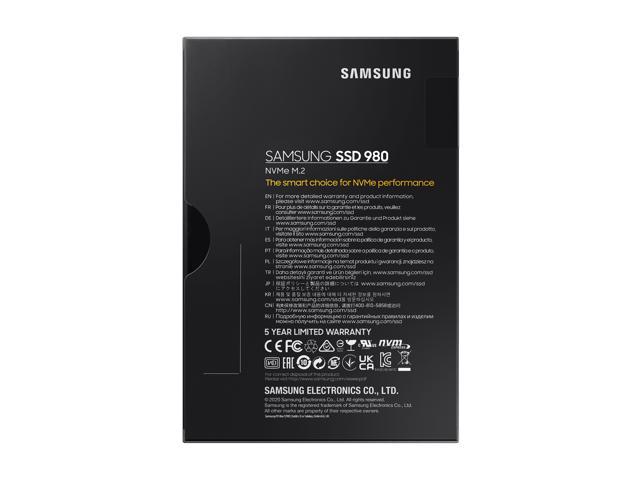 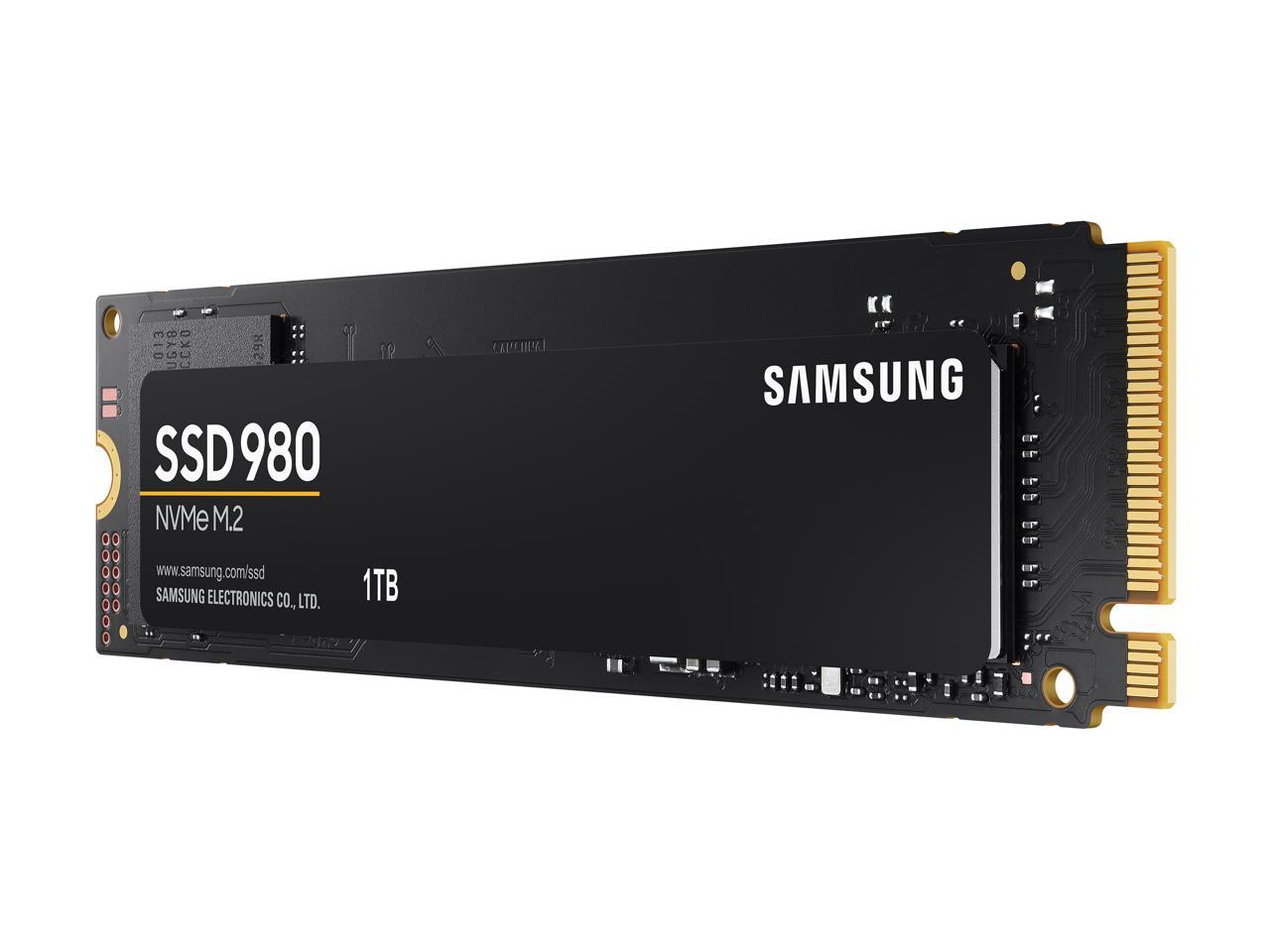 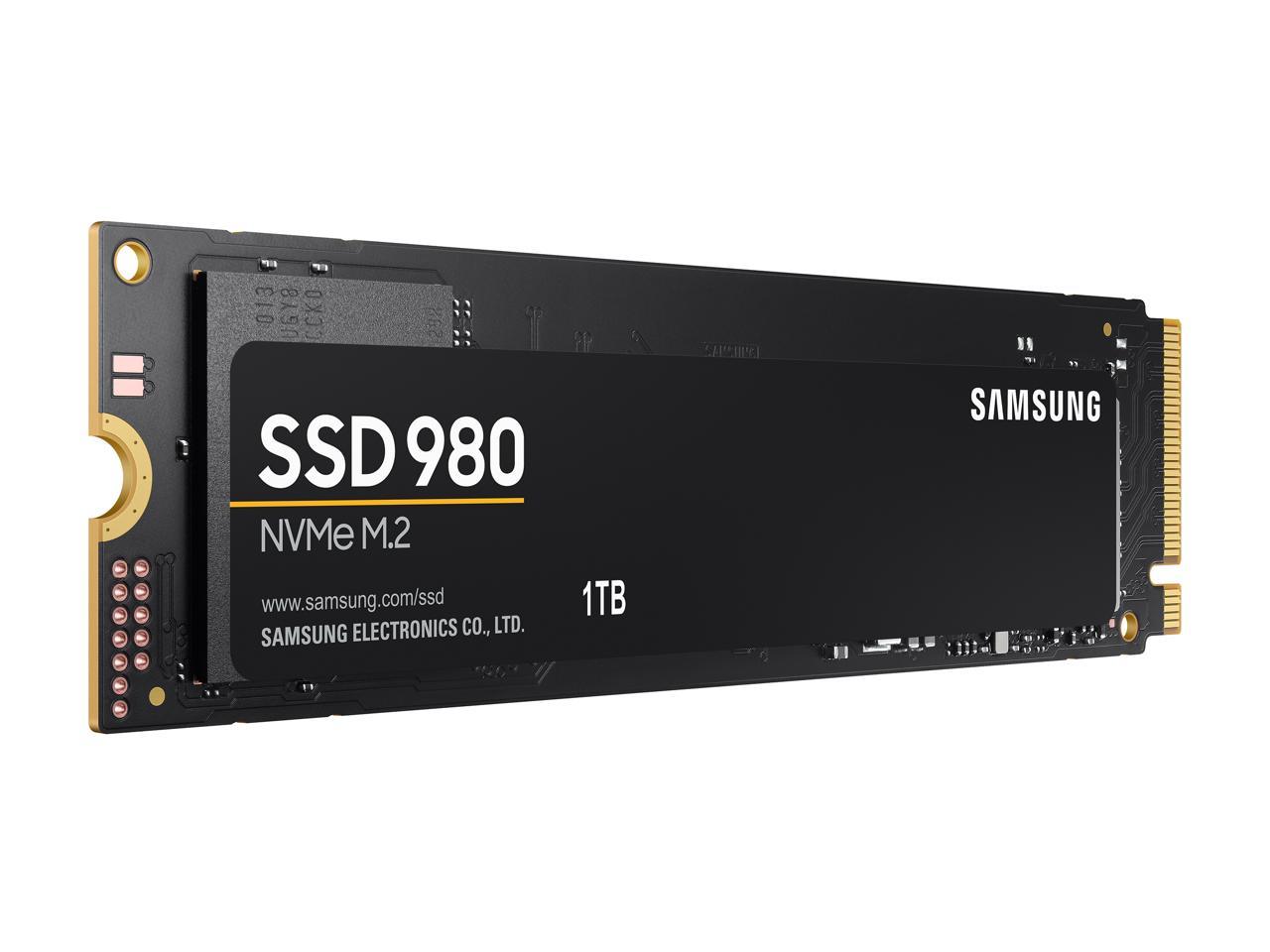 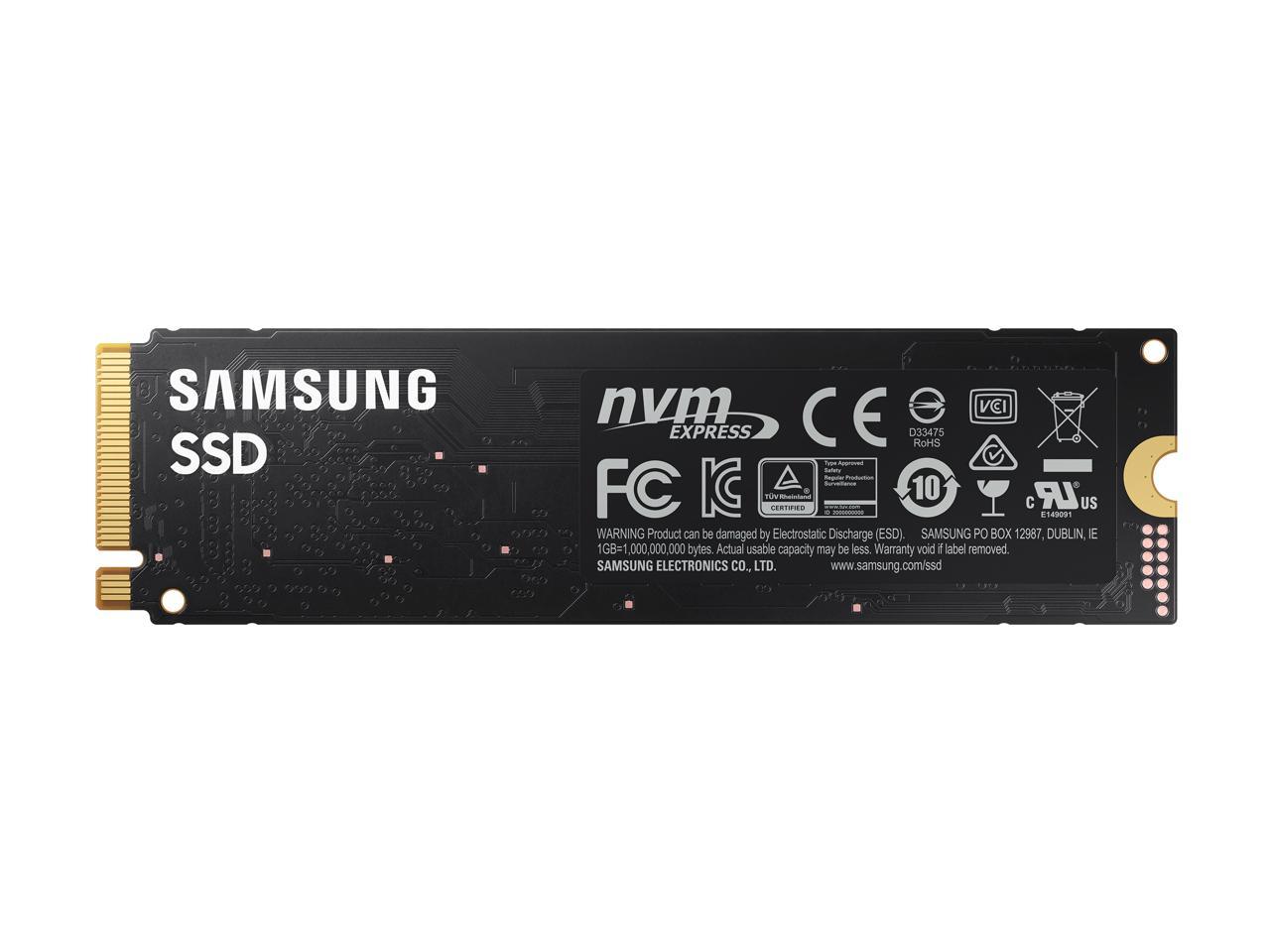 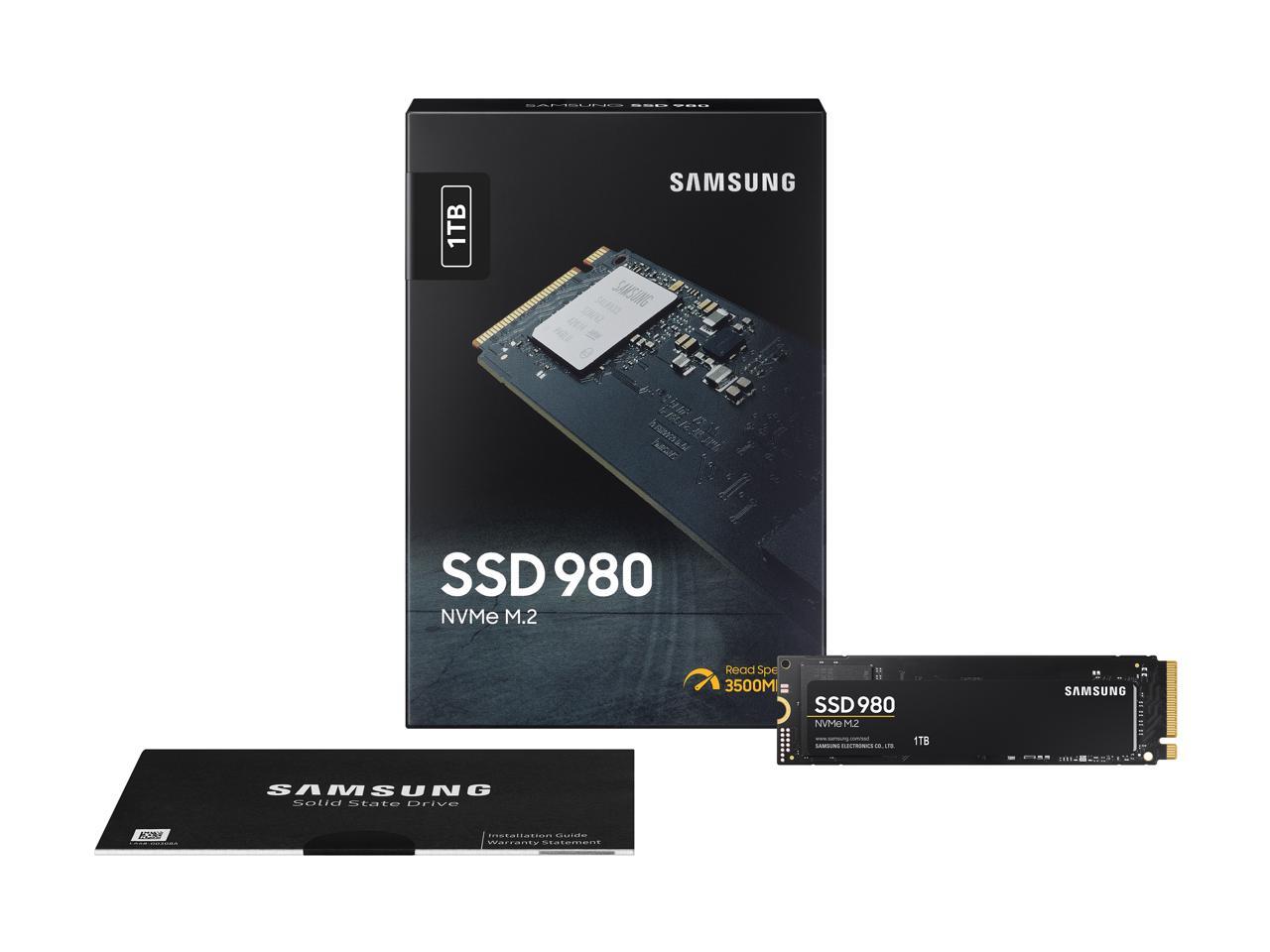 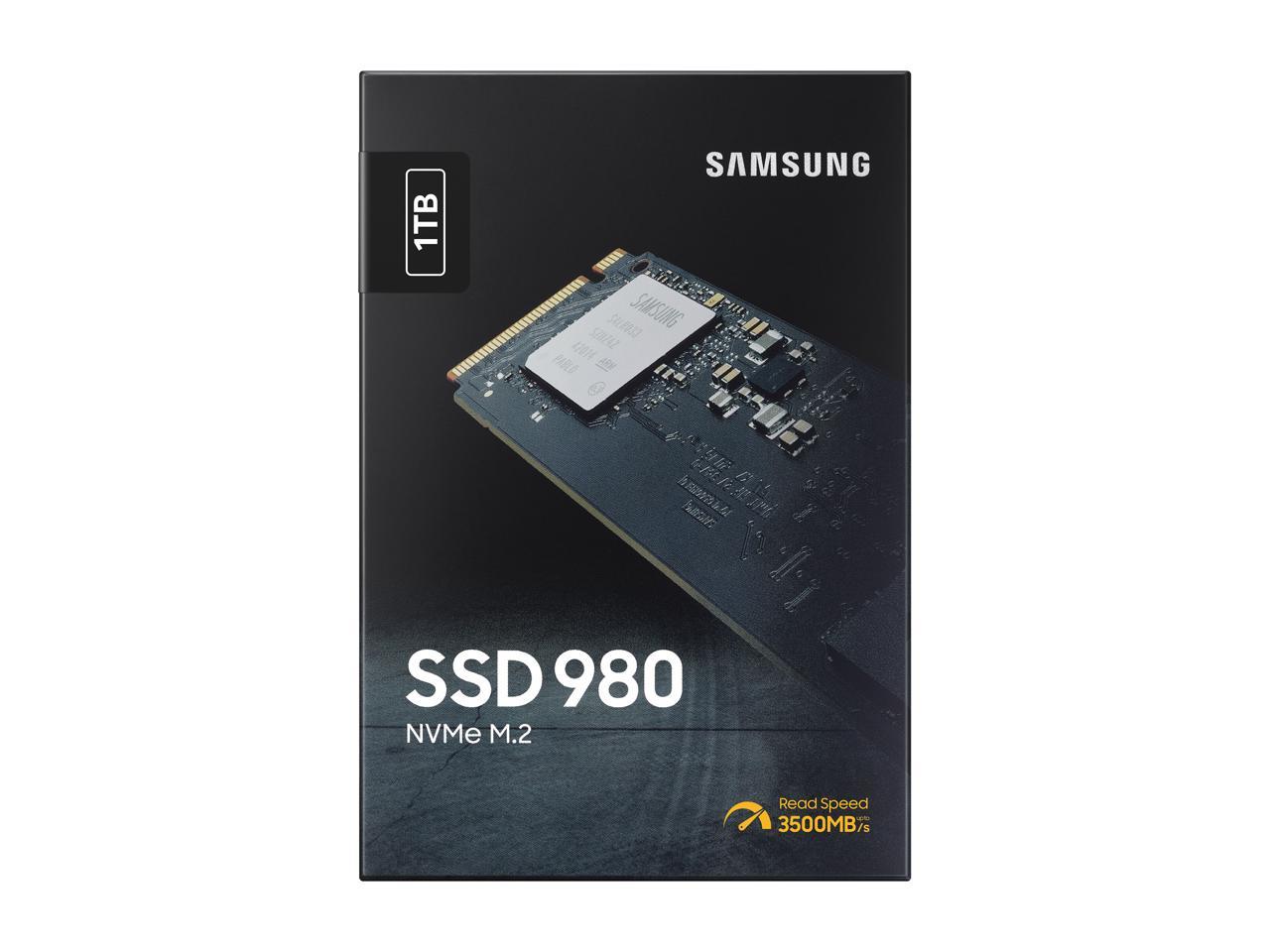 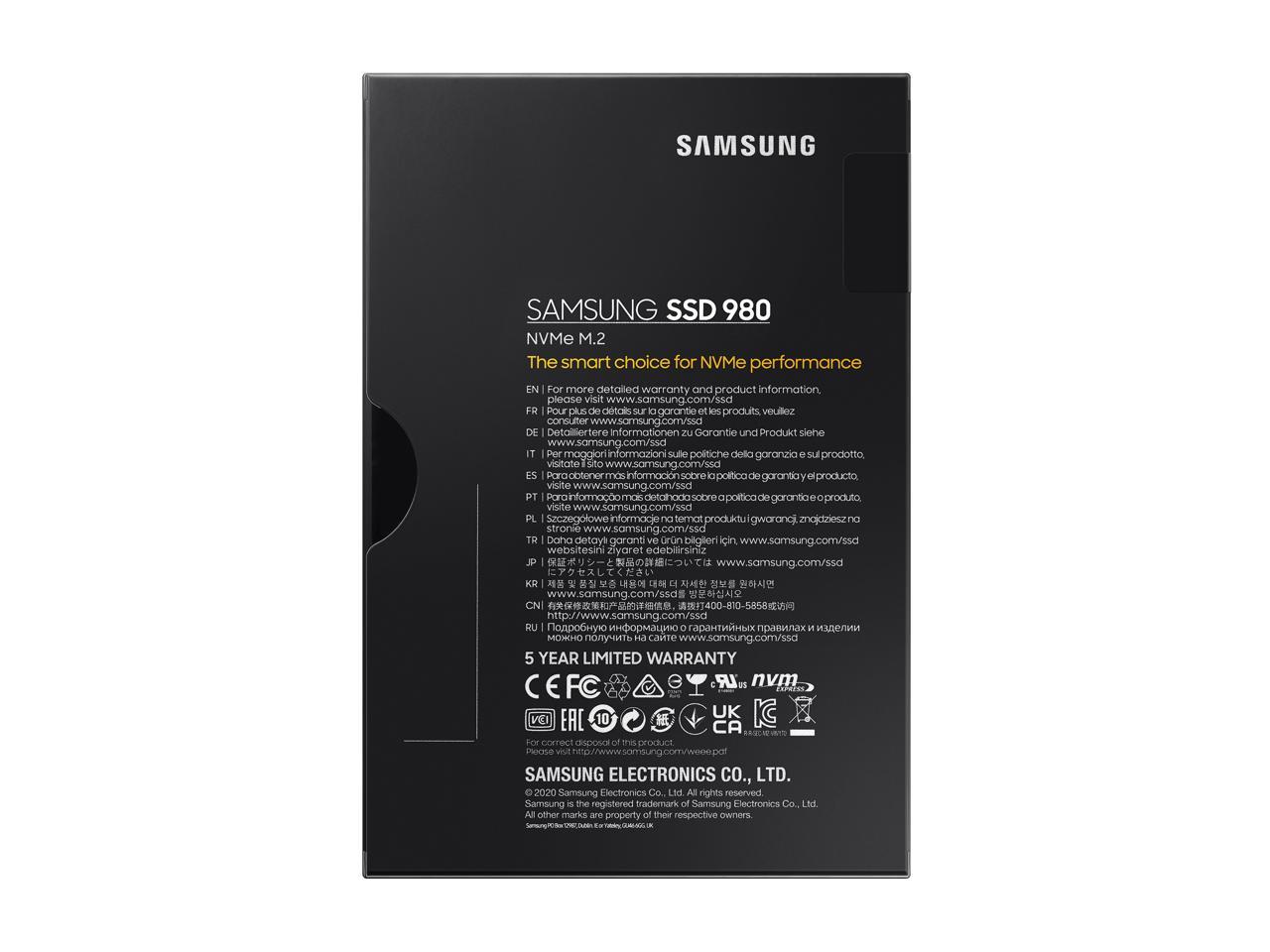 Learn more about the SAMSUNG MZ-V8V1T0B/AM

Pros: -Faster write speeds than my 970 EVO-Decent price-to-capacity ratio for this speed of NVMe

Overall Review: This is a fine drive, but when I first received it I was a little worried about the fact that it doesn't have any DRAM on the drive. However, it hasn't been an issue at all, and games tun just fine off of it. Comparing it with my (admittedly pretty full) 970 EVO, it has slightly slower read speeds but nearly doubles the write speed. I do wish that it was PCIe Gen 4, but it's not a big deal considering the price. Overall a good purchase.

Pros: When the drive uses system RAM to cache, the performance is equivalent to a higher end NVME. Even when it starts SLC caching, the performance is close to some DRAM NVME drives. After it fills both, the speeds aren't much different than the WD SN 550, but it takes a lot of data to get to that threshold.

Cons: DRAMless, but it attempts to fix this with various trickery.

Overall Review: Would recommend to anyone who needs a good fast secondary drive.

Overall Review: Ive seen the benchmarks for multiple ssds and this one i think has the best performance to value. there are faster ssds than this but to me it made sense that i dont spend money for the speed i dont need. My windows 10 loads in under 6 seconds, Dota 2 loads under 10 seconds (used to be 90 secs on a 7500 rpm HDD). Chrome feels snappier when 20+ tabs are open. Great ssd for everyday use and for gaming.

Pros: -Fast enough for my purposes

Cons: Nowhere near as fast as advertised

Overall Review: I would suggest buying this if it were on sale. My expectations were high based off of the advertising. "Reads Up to 3500 MB/s" right on the box. Well, as you can see from the picture attached, it is nowhere near that. This test was run with the drive filled up to just under 400gb. I expected it to be slower when fuller, but over 2000MB/s slower?? Anyways, I emptied the drive the other day to an HDD to see if I could speed it up. With the drive mostly empty (Well under 100gb in use) the read speed increased by a whopping 3MB/s and the write by about 25. The overall score went to 3525 from 3511. Now, its still reasonably fast for my tasks - but not all that much faster than my old dirt cheap SSD. And I'd have rather paid that price. I feel a bit cheated, but it'll do. Kinda wish Samsung would send me a "pro" version instead since it feels like I paid a moderate price for a bottom-end version.Note: Samsung magician pegs it as having almost 300 MB/s better read speed, but every other diagnostic tool used has it about the same as the picture. Usually give or take 5-20MB/s on read or write.

Overall Review: Ontrac has really been getting the job done well lately.

Pros: Bought this 500GB for my Windows 10 and the 1TB version for games. Massive improvement over my previous HDD

Cons: No cons with these yet.

Pros: Super easy to install (in my laptop)

Cons: I wish I could have afforded a 2TB model? :p

Overall Review: I've only been using it for a week but the difference in responsiveness is like night and day. Getting Windows 10 to install on the SSD with the old HDD still installed was a pain in the --censored-- but I figured it out after piecing together tips from various sites.

Pros: Fast, easy to install works beautifully who could ask for more.

Overall Review: Great product will recommend it to anyone that is serious about their data storage.