OUT OF STOCK
Sold and shipped by: 3C Expert 3C Expert

Purchases from these Sellers are generally covered under our Newegg Marketplace Guarantee.
16,063 Ratings (91% Positive)
Sold and shipped by: 3C ExpertContact Seller
Ships from United States.
16,063 Ratings (91% Positive)
On-Time
Delivery
92.52%
Product
Accuracy
94.57%
Customer Service
Satisfactory
89.26%
View All Seller's Reviews
This item is currently out of stock and it may or may not be restocked.
Out of Stock
Add To Wish ListFound on 5 wish lists 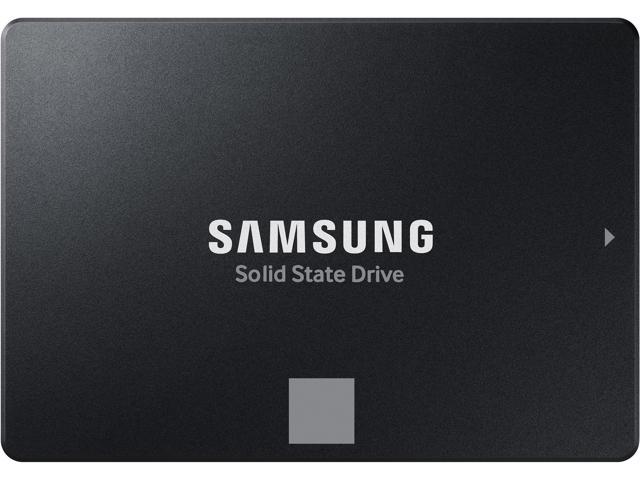 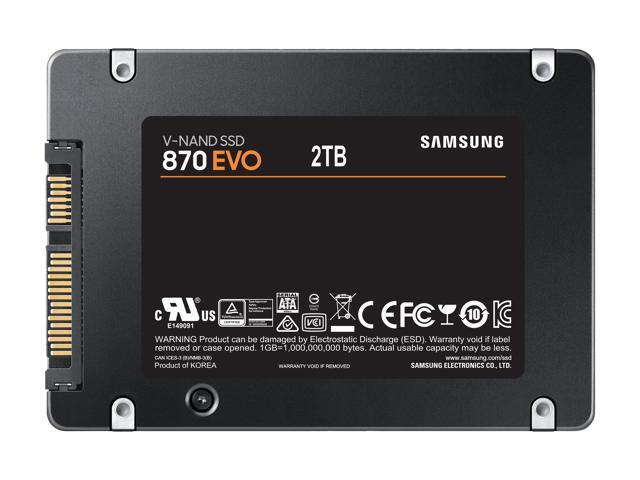 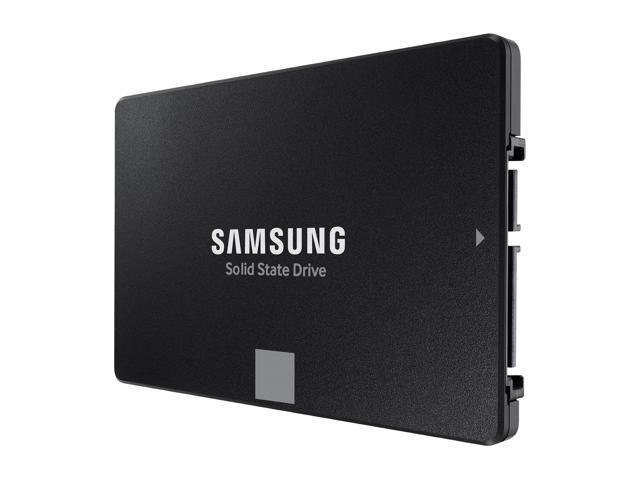 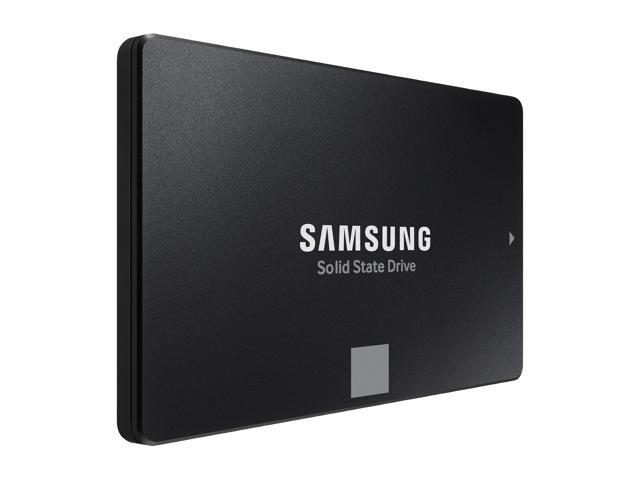 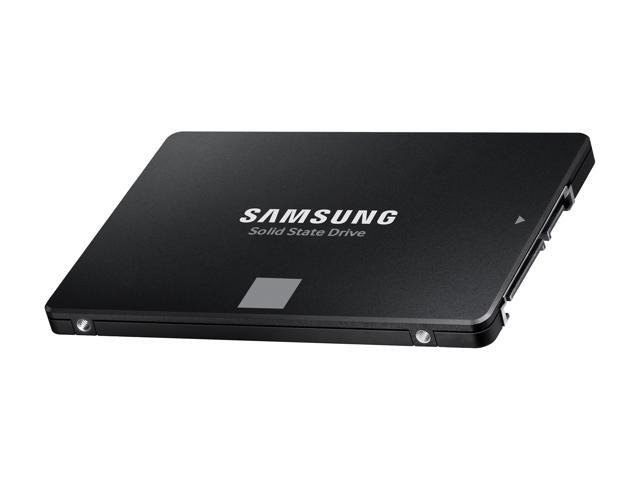 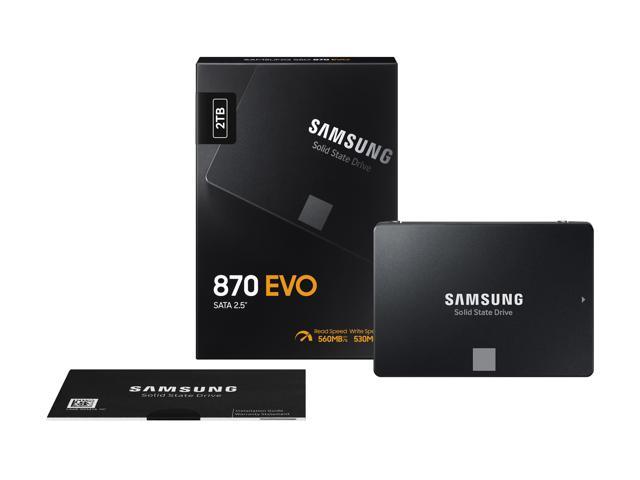 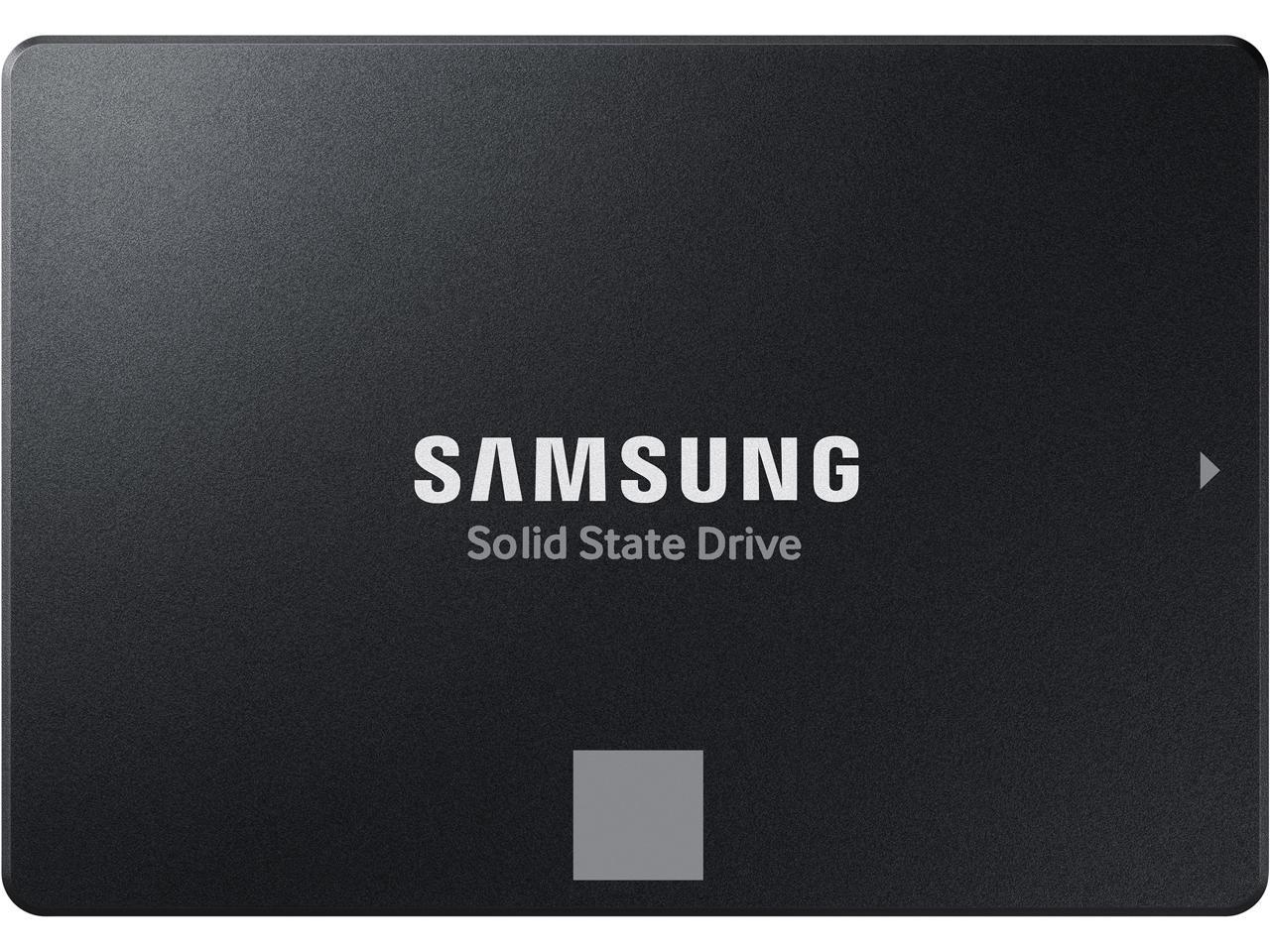 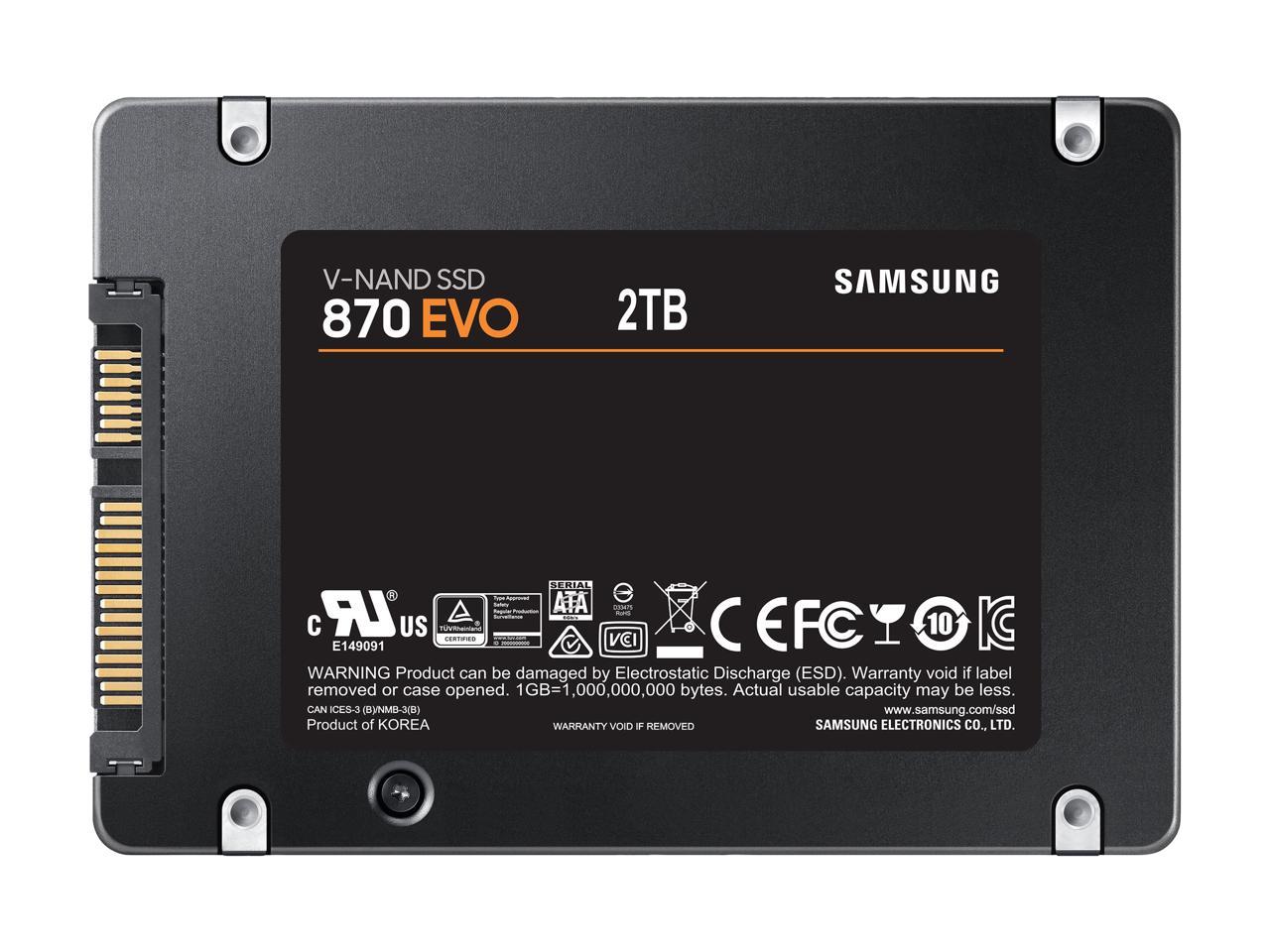 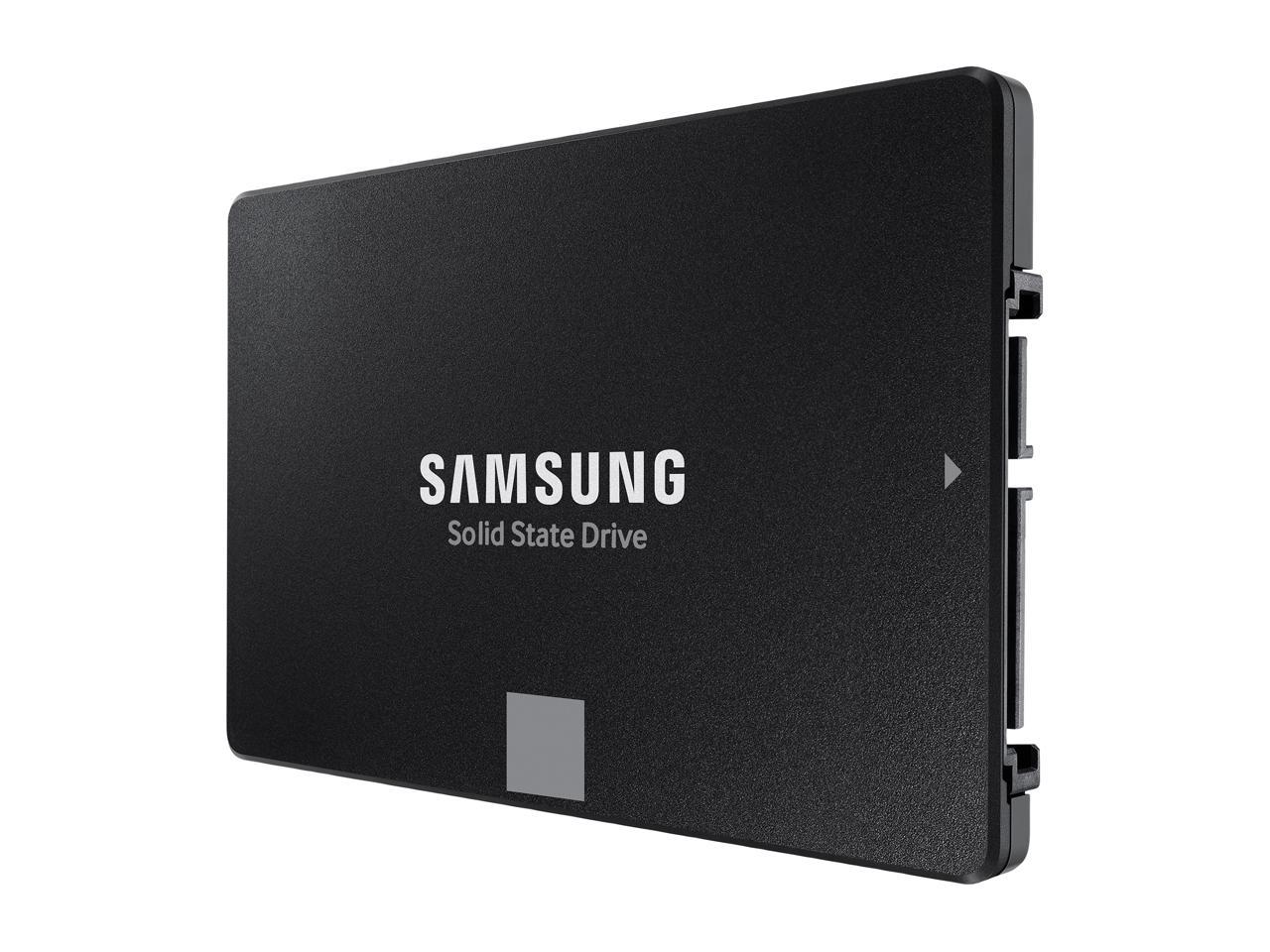 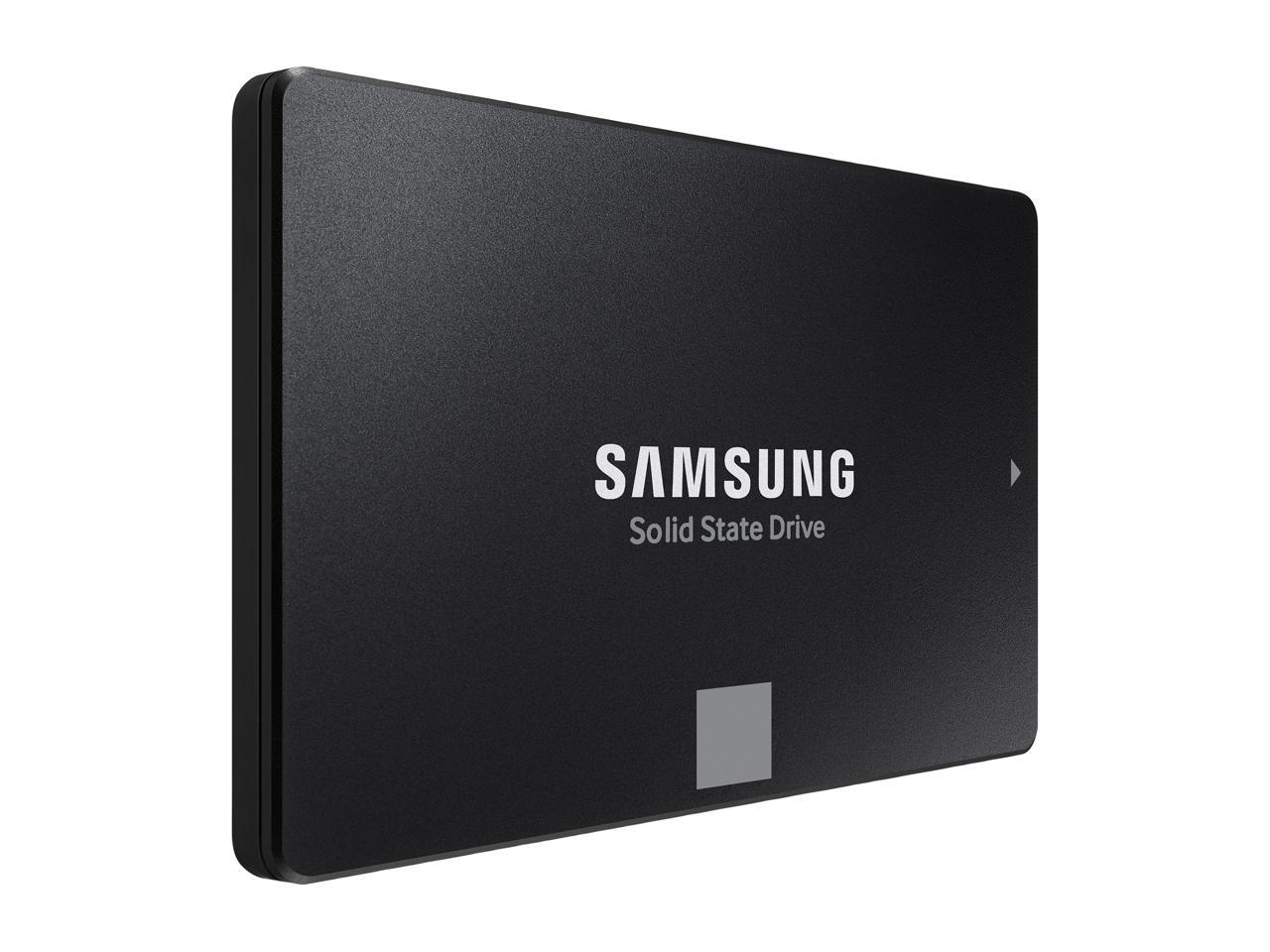 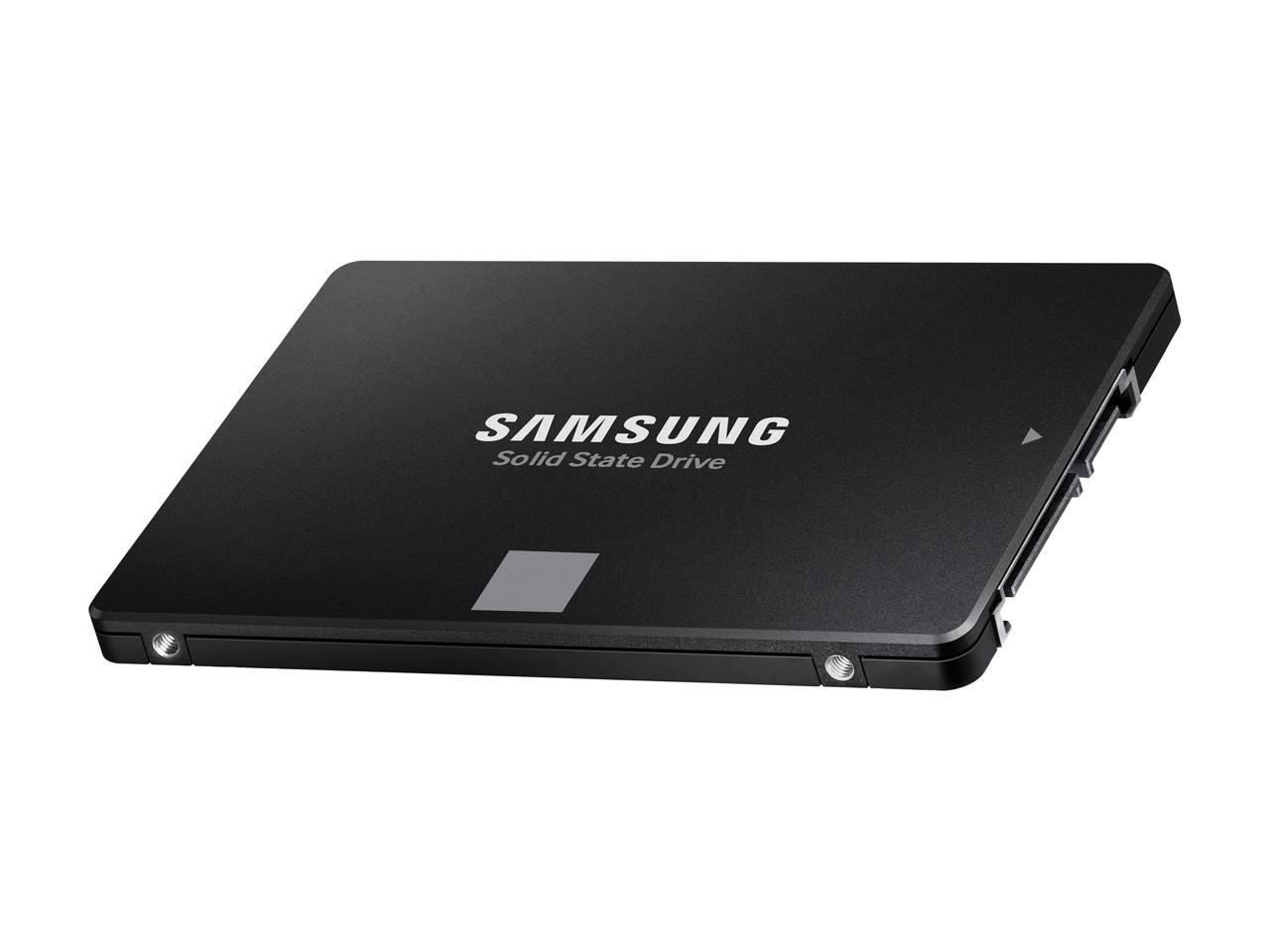 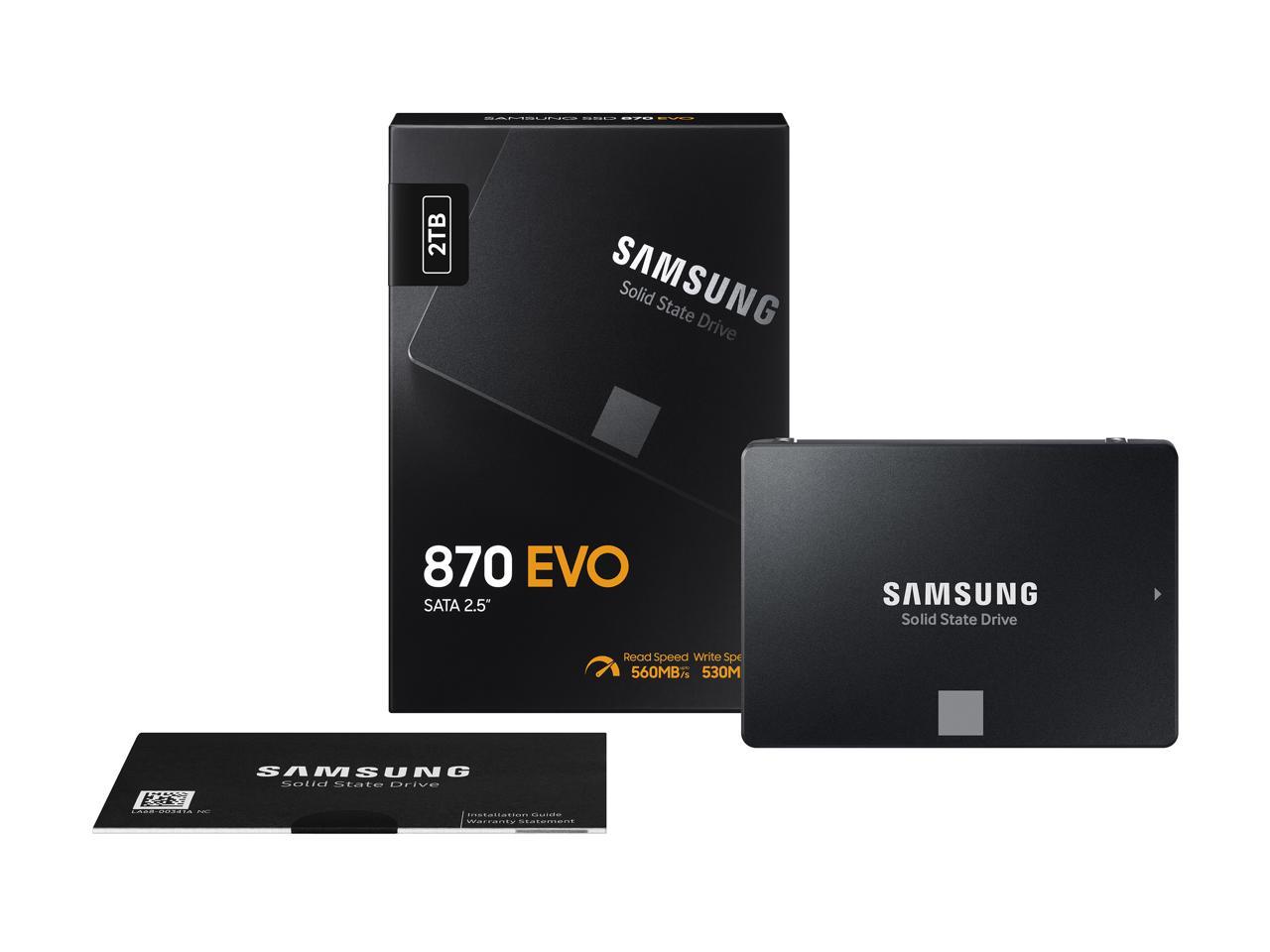 Learn more about the SAMSUNG MZ-77E2T0B/AM

Pros: This was simply an upgrade to my daughter's laptop. It works fine, Samsung products have always been solid. I'm not sure, but this wouldn't clone using Samsung's downloaded apps until I registered it online. Not a big deal, but a step that wasn't documented. This may be the normal sequence of events, I just wanted to give everyone a heads up.

Cons: Zero. It's up and running.

Cons: We’d all always like to pay less, but quality and reliability is worth the few extra $.

Overall Review: I always stick to Samsung for reliable SSDs and other storage variants. I have had zero failures with their products in 10+ years across multiple platforms and OSs.

Cons: no problems so far

Overall Review: Yes i would recommend if you can swap a hard drive from a laptop.

Overall Review: Got the 870 evo 4 TB version for a system /main drive in an old system that doesn’t support nvme upgrading it from a 10000 rpm western digital velociraptor with a 64 mb cache and the result has been a massive improvement in system wide performance and taking the system load off of that spinning drive has made it a great extra storage drive. If you are running a spinning hard drive I highly recommend getting an ssd for your system drive and as of writing this my honest opinion is go with an 870 evo from Samsung it’s fast and it’s rock solid.

Pros: I bought one for my Laptop and one for my Desktop. I used the two Samsung apps for data Migration transfer and the Magician for monitoring. It was a really good touch for Samsung to include downloadable software link. My Laptop is an older I-5. It now performs at least 3-4 times faster. What a difference, hence the "WOW" factor. That significantly extended the life of it. My desktop's speed improved to at least 2 times faster. It is an AMD six core processor. I think the speed differential between the two computers is due to the excessive App's on my desktop. I am truly satisfied with this product. I cloned both SSD's from the old HDD's. Obviously, I don't need any external storage devices. (saved some money there)

Cons: On my first attempt, my desktop was stuck at 99% when I first attempted the cloning. I used a USB 3 adapter tor the SSD. My Laptop did the same thing, but in a short time it completed to 100%. That's when I bought the second one and attempted cloning again on the Desktop. I just had to wait little longer to get past the 99% point, approximately 10-15 minutes. As long as the "time clock"on the Samsung software is ticking, just wait. I noted several people said they were stuck at 99%, my patience paid off. The USB 3 adapter sped up the process. Additionally, I used a regular cloning software for the first desktop attempt. My second attempt I used the Samsung software and it works very well. Bottom line, Samsung software, USB 3 adapter and patience are the keys to success. All that being said, my experience should help others solve the 99% issue.

Overall Review: Overall the SSD's are very good so far. My "Cons" comments are not really cons, they are the learning process I experienced. I would sincerely recommend these SSD's. Use the downloadable Samsung software and purchase a USB 3 adapter, as long as you have a USB 3 port. I purchased a USB 3, 4 outlet port card for my Desktop a while back (another good choice, saves transfer time). Bottom line my old Desktop is now a little faster and my Laptop is significantly faster. P.S. I personally don't like the hybrid (SSD and HDD). The 1TB SSD is a good fit for my needs, everything is in one place.

Pros: I'm not super techy but the response time is excellent feels like a m.2 when when they first came out I'm happy with them

Overall Review: I would definitely recommend

Pros: - Speed of delivery was great.- Drive capacity for price was reasonable (especially for a highly rated Samsung)- Own multiple other Samsung 850 and 860 EVO drives. All are fast and reliable.

Cons: - None so far but I've only owned this particular 870 EVO for about a week.

Cons: A little pricier than most other brands... but that's because Samsung makes their own NAND chipsets and controllers.

Overall Review: Wholeheartedly recommend these SSDs to anyone who wants a top-notch reliable SSD for their main boot drive.