Feel 100% satisfied with your purchase -- with no restocking fees & no return shipping costs* within 30 days of delivery. Learn More
This item is currently out of stock and it may or may not be restocked.
Out of Stock
Add To ListFound on 6 wish lists 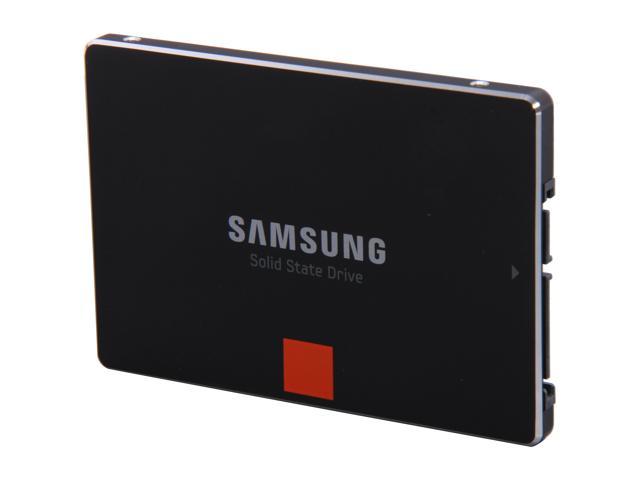 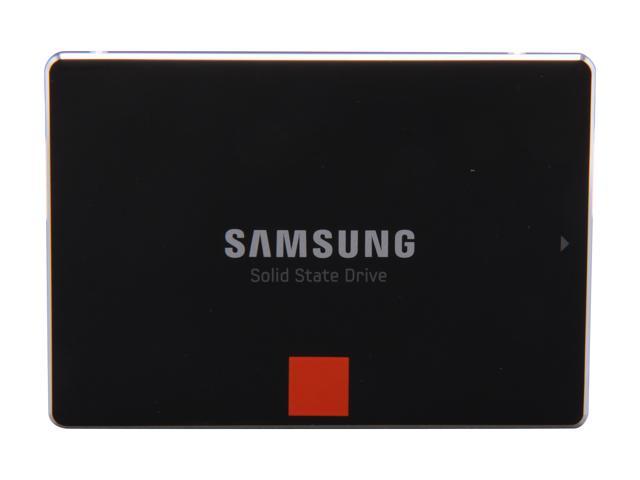 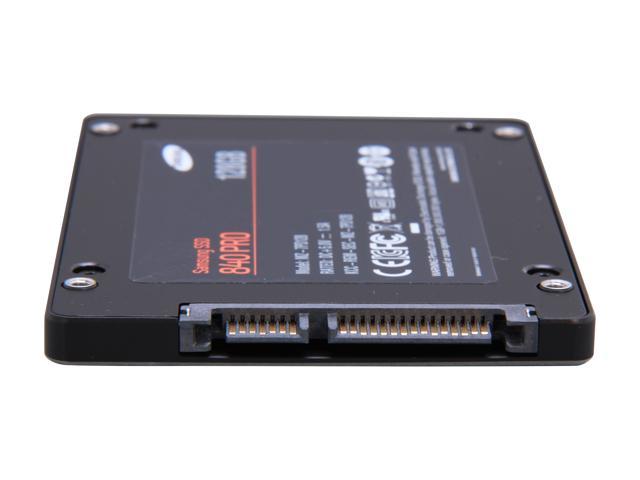 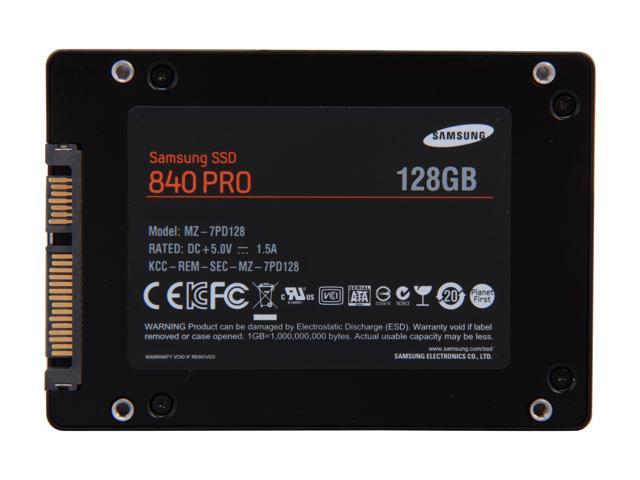 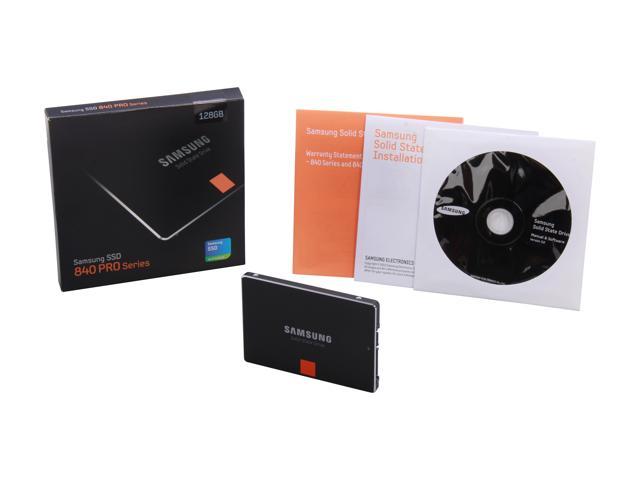 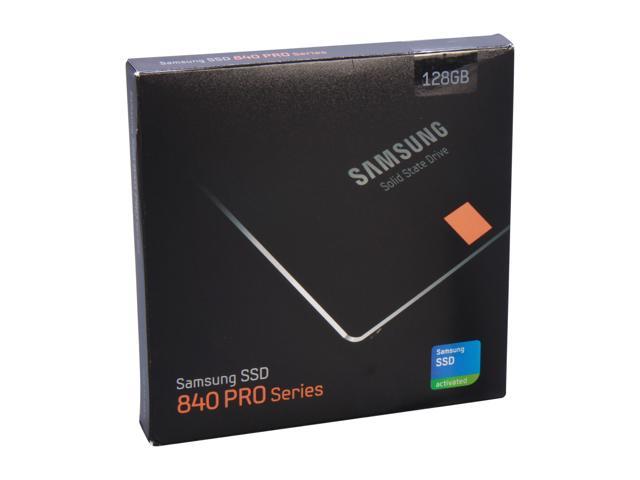 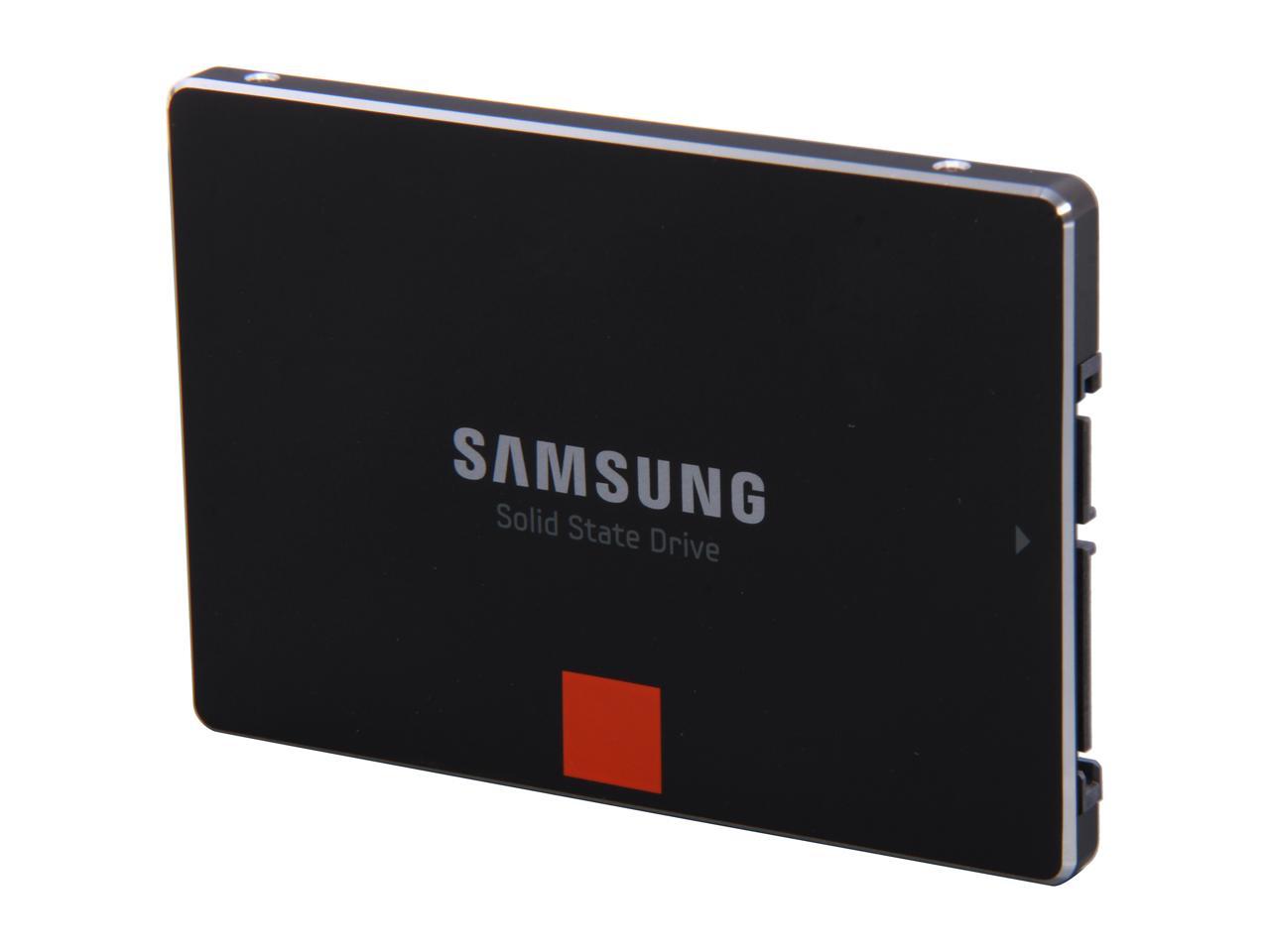 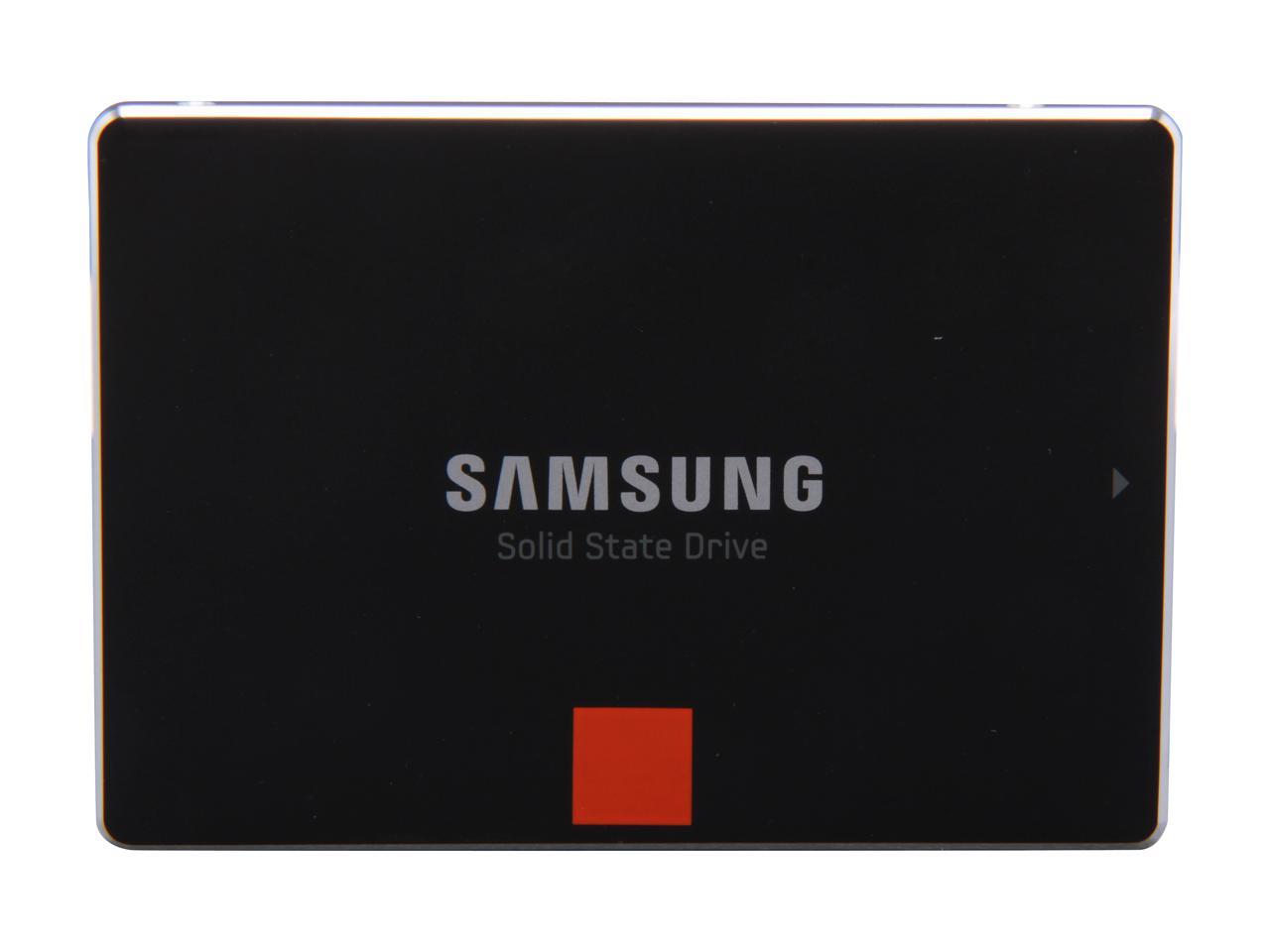 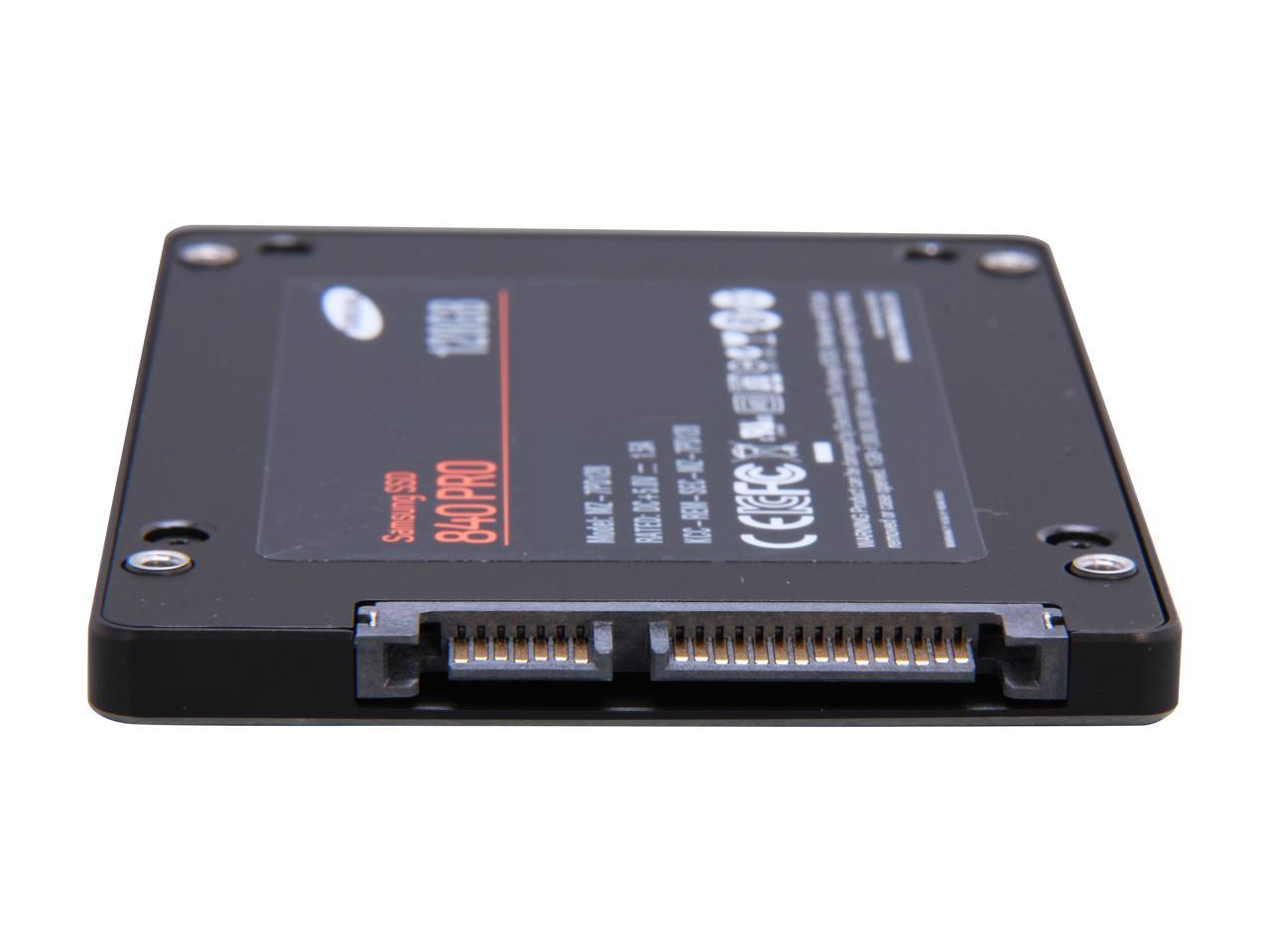 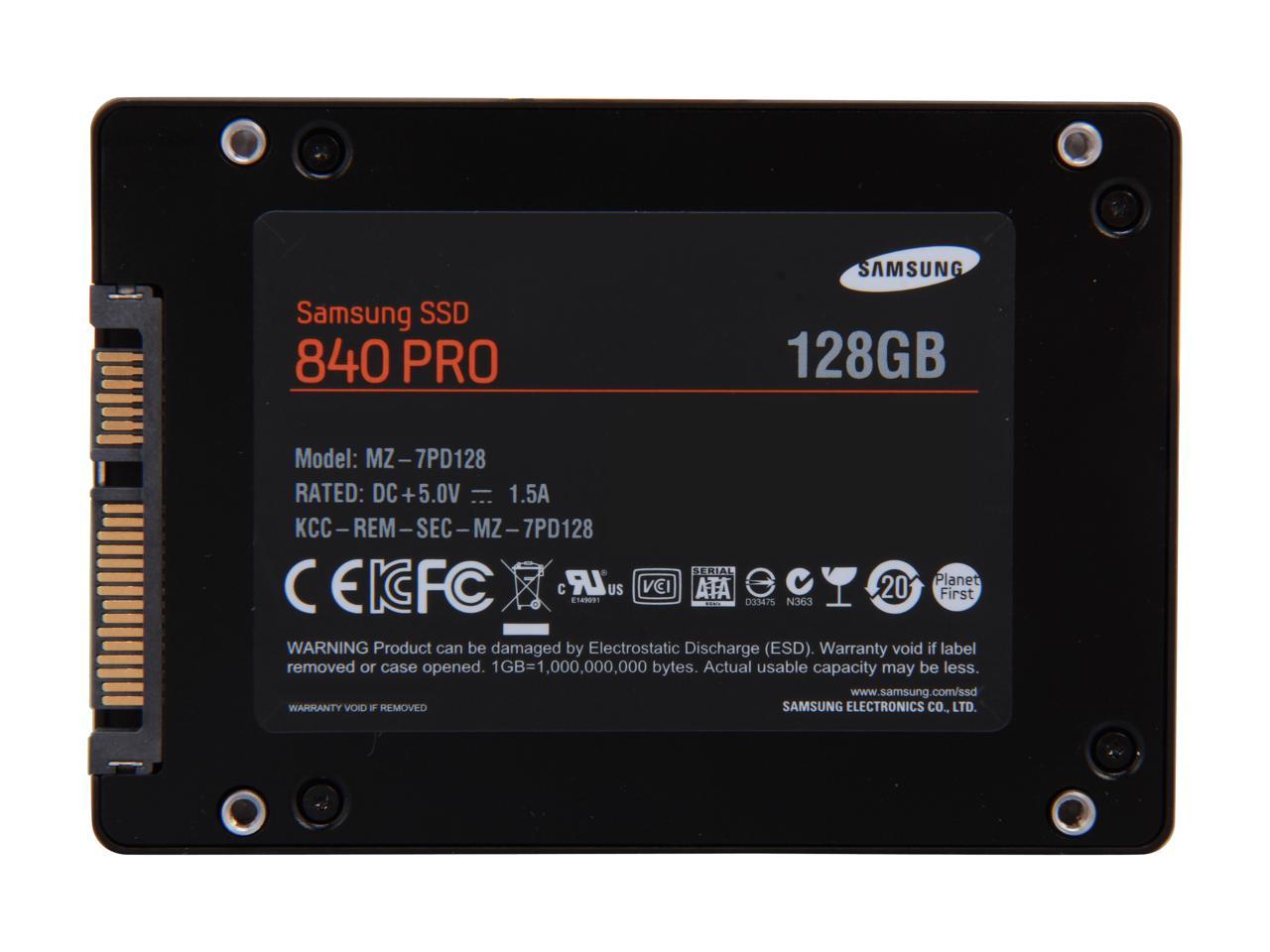 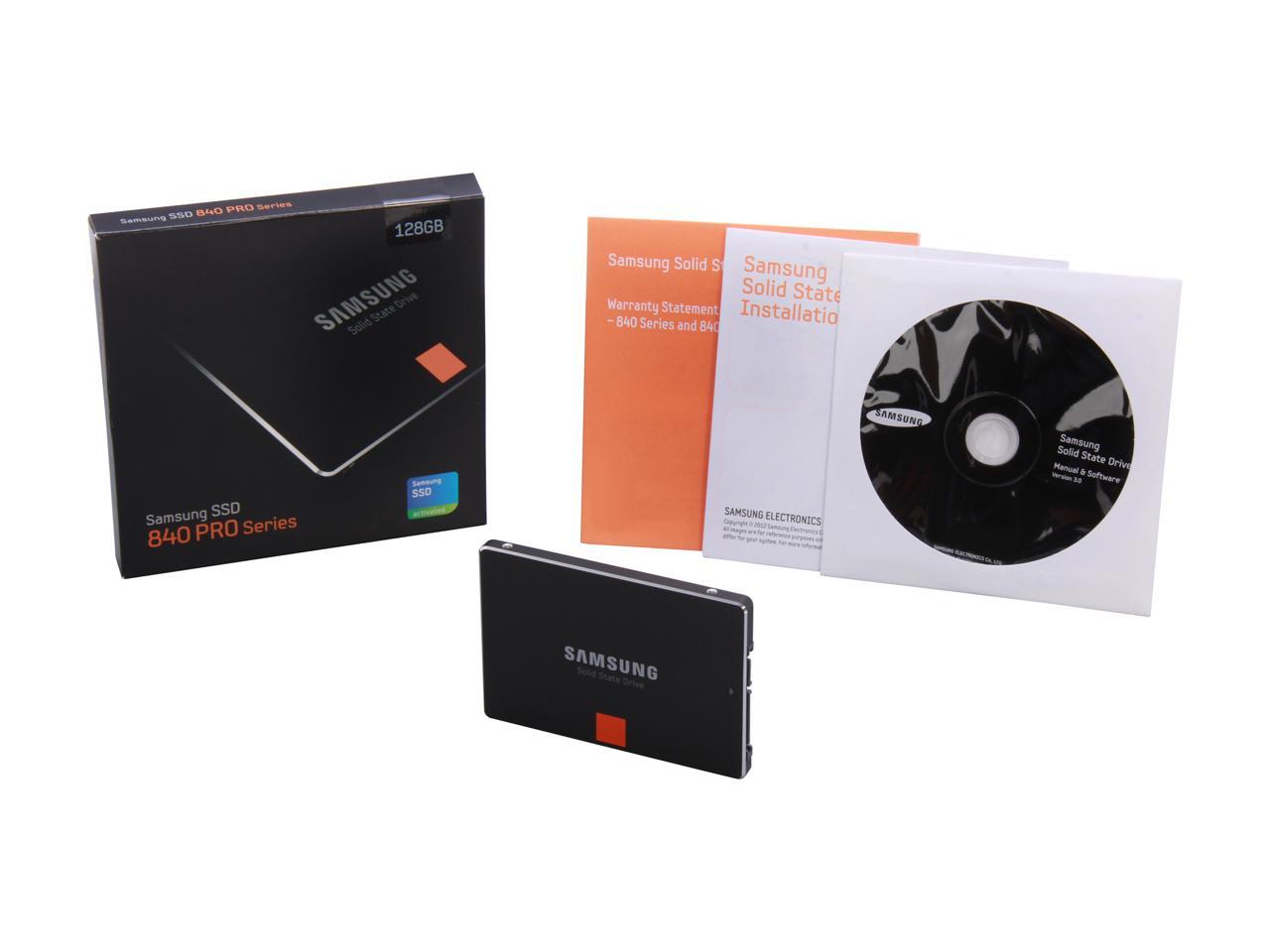 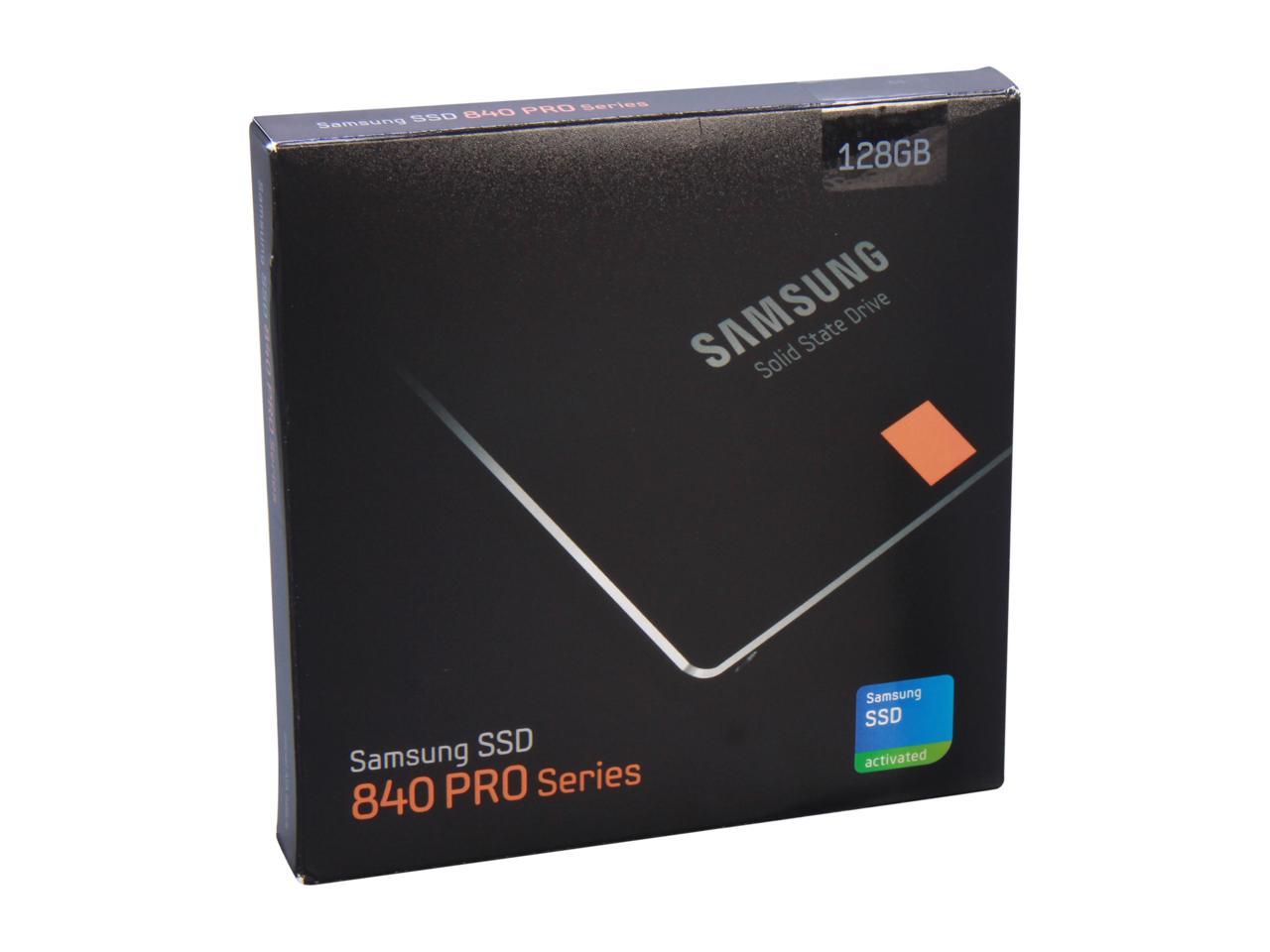 Learn more about the SAMSUNG MZ-7PD128BW

Pros: This has to be by far the most reliable and fastest SSD I have had pleasure to work with. Windows (7 x64 Ult) installed in somewhere between 5-10 minutes. WEI gives it 7.9, which cannot be said for all SSDs. Not that WEI is any good at indicating overall performance, it simply places you in a hardware bracket. Multiple HD benchmark speed averages: Read: 450MB/s Write: 250-350MB/s Sequential write: 250~MB/s Windows boots in about 7 seconds.

Overall Review: I have been extremely satisfied with this purchase after over a month now. If you take proper measures (disable indexing, move Temp location, enable trim, and so on.

Pros: Back on the 20th of Feb. I wrote a less than stellar review of this product because I received a defective unit. I got an RMA from Newegg, sent it back, 1 week later I received a new unit vis UPS, installed it and am enjoying the speed of the unit. It replaces 2 Raptors in raid 0. Wow! What a huge difference in boot time and performance. If you are thinking of getting this unit, just buy it and enjoy. Just remember to unplug all other hard drives prior to installation to make sure you are installing your operating system on the SSD. Sit back and watch the show. The only problem I have is getting into the BIOS because it boots so fast. LOL! I want to praise Newegg for turning around the RMA in such an expeditious manner. That is one of the reasons I continue to shop here. Newegg is the very best.

Cons: My system boots so fast I have problems getting into the BIOS.

Overall Review: This is the one to get!

Pros: I don't really know what to say other than I love Samsung. I used the Samsung Data Migration Software and it worked well transferring my OS from a M500 240Gb SSD. I normally wouldn't do this but I needed the system up and running fast. Also used the Magician Software to set it up. Everything just works

Cons: Nothing. Prices are dropping and I love me some SSD

Overall Review: Once you go SSD you will not go back.

Pros: Fast Stable Samsung's app for their drives is useful AND stable!

Overall Review: Their drives might not be as fast some other SSD's on the market. In base numbers, this might be a con. But in performance, you don't really notice and their stability is just amazing. I originally bought this for another machine, that didn't pan out and I decided I would make this the primary drive in my home server. I then put a few of the more intensive apps on this drive and I don't grumble about my slow home server anymore.

William A.
Ownership: 1 week to 1 month

Pros: This is a OEM Drive with somewhat high write speeds and very high read speeds. I find this drive reliable. The firmware was very easy to update. Currently have this drive in Raid 0 with another Samsung 840 PRO 128 Gig.

Cons: No cables, but that is to be expected considering that this is OEM. Those who complain didn't read.

Overall Review: First, I would like to say I had bought this from a local computer store. (MicroC)

Pros: Fast and faster . slow big improvement over the Samsung 830

Overall Review: Upgrading and adding from the Samsung 830 the improvement isn't mind blowing like when you first get a SSD for the first time but it does improve on the 830 where the 830 was slow this is fast and faster.Assad benchmark score 1187 where the samsung 830 score is 768. i want to upgrade all my dives. now what to do with 3x 256 samsung 830

Cons: Had to install my OS three times, this wouldn't be a problem on an HDD, just wipe it and move on. Not so here, let me explain. I bought this to use as my primary boot drive, and planned to use my HDD as storage. After my first mess up installing windows (wrong sata controllers) I decided to secure erase the SSD. This was tremendously difficult to do while it was hooked up in my computer while booting off my HDD. The Drive Utility which came with the SSD actually wanted me to unhook power to the SSD while my system was on, just to wipe it. This wouldn't have been so bad had it worked every time, which it didn't. After doing that many times, for various foul ups on my part (see other thoughts), I was finally fed up and found a bootable utility which allowed me secure erase without being booted on either drive.

Overall Review: Certain things run much faster, OS boots are lightning quick, however, many applications are still about the same speed as they were running on my HDD, for a first SSD, I say go with something cheaper. And make sure you do a good bit of research on an SSD before you commit to buying anything, I did do this, but still found myself having troubles, despite being highly knowledgeable with computers.

Cons: I bought this and a 10k velociraptor. After benchmarking, this SSD runs almost as fast as the velo. This is the slowest SSD I have ran across so far. But still faster than a 7k IDE.