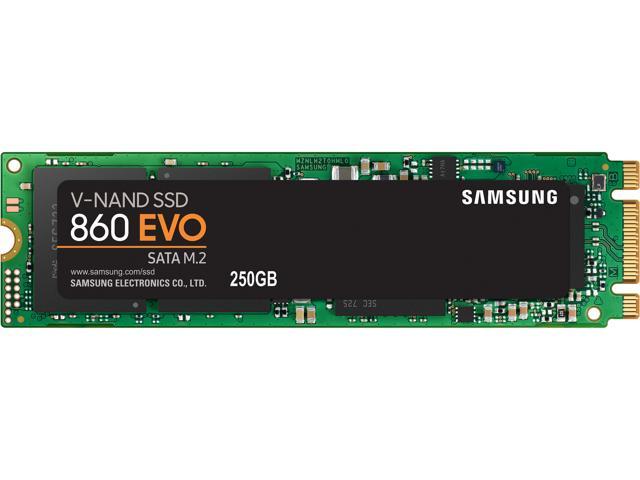 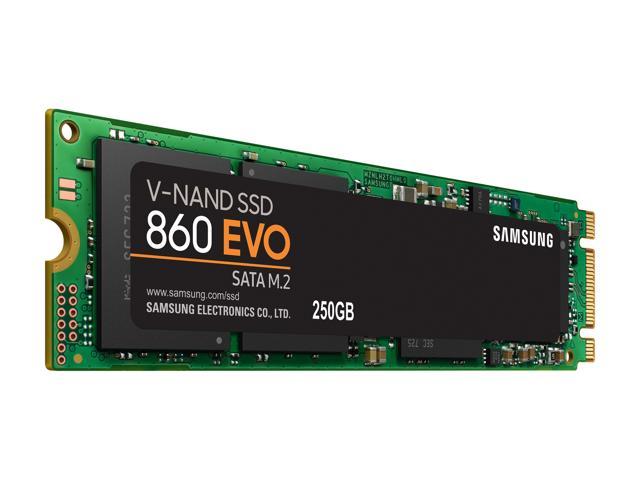 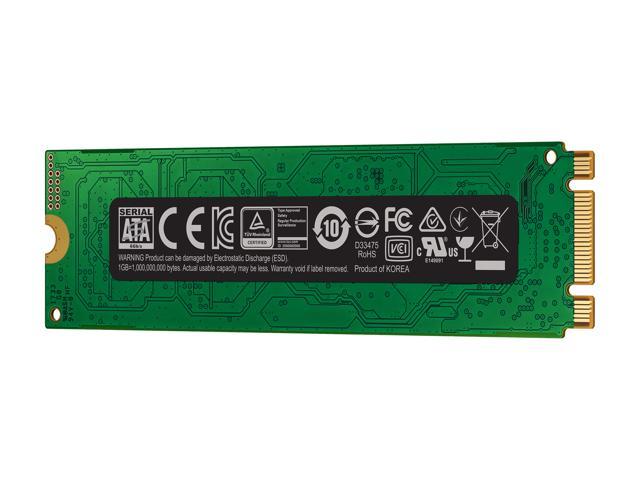 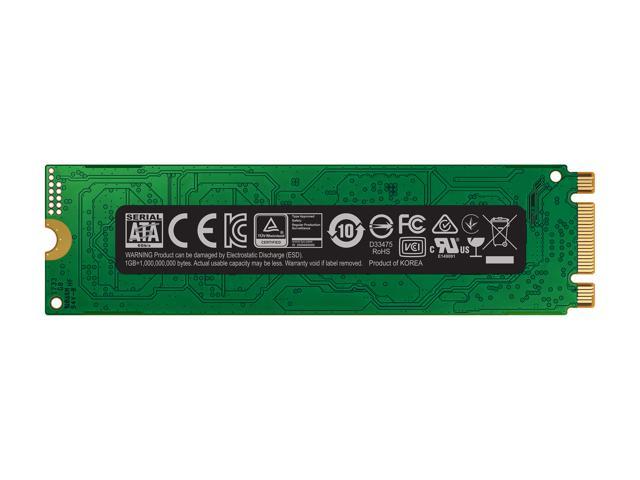 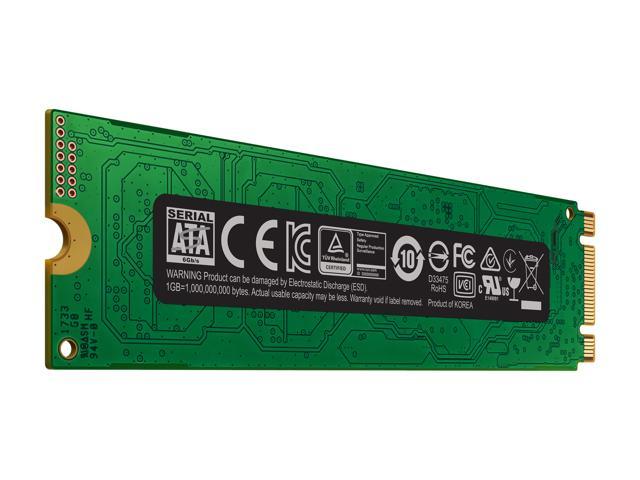 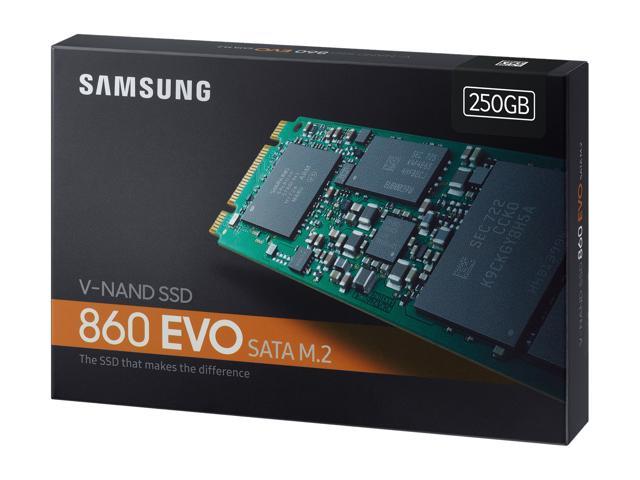 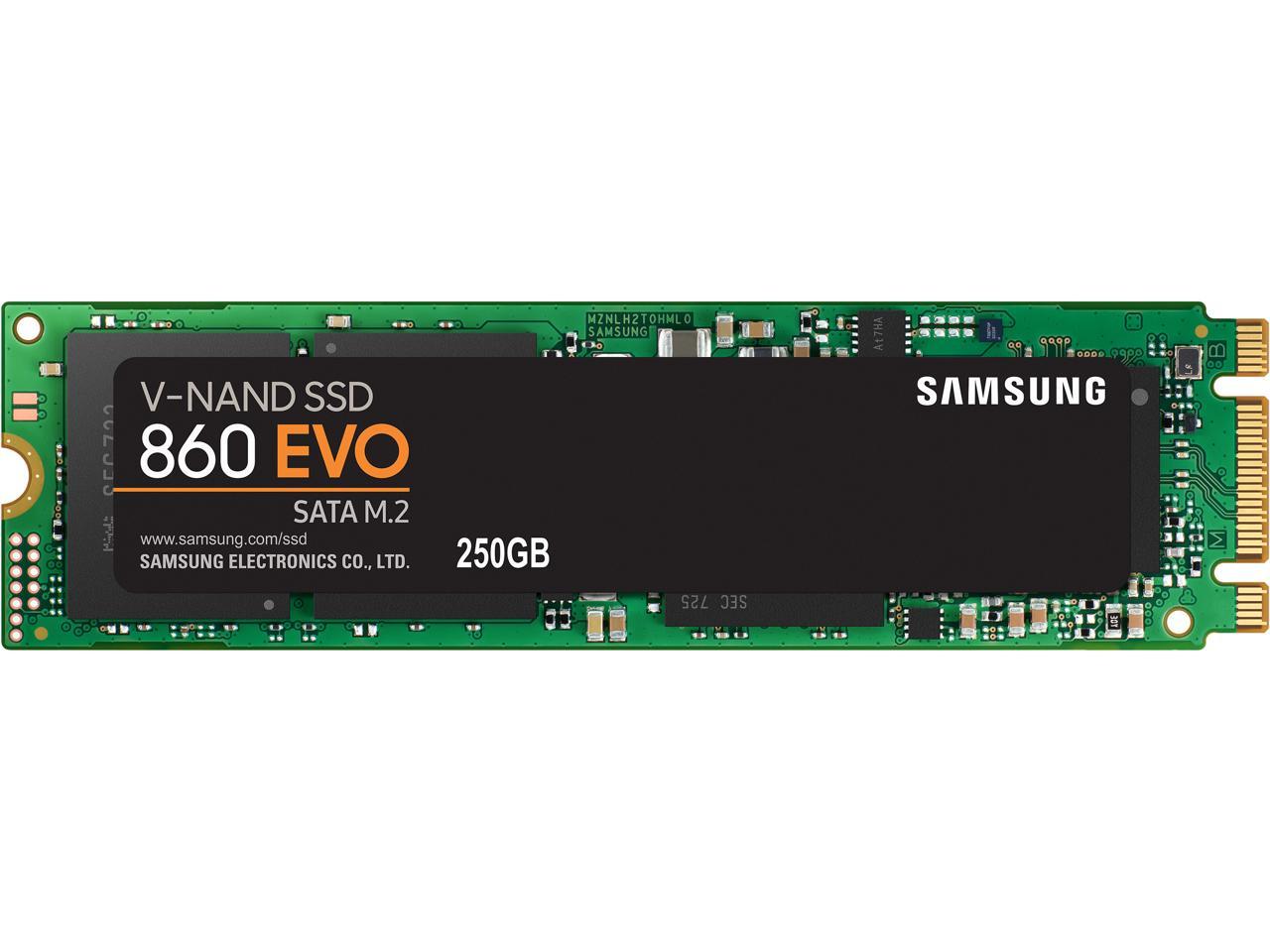 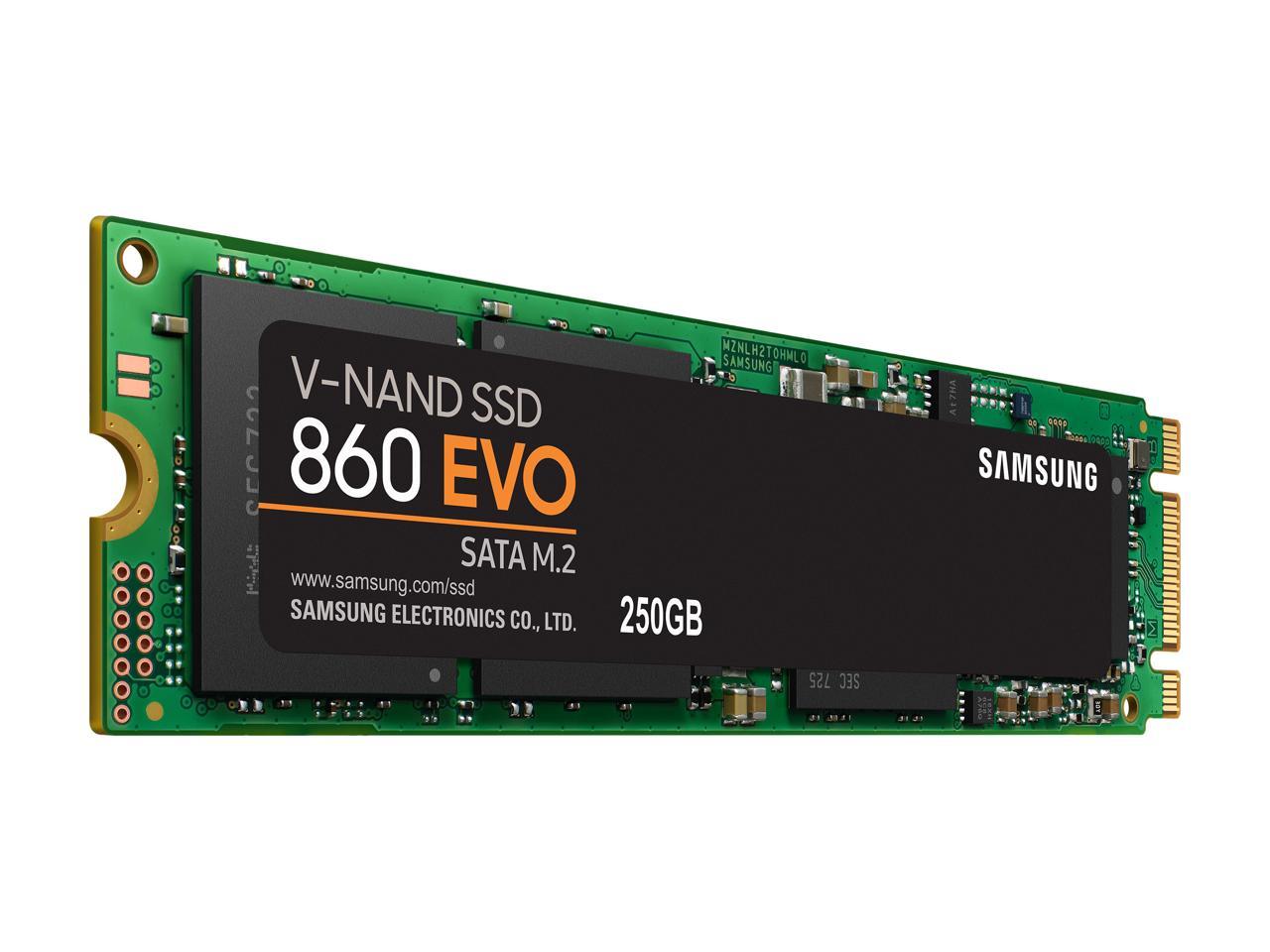 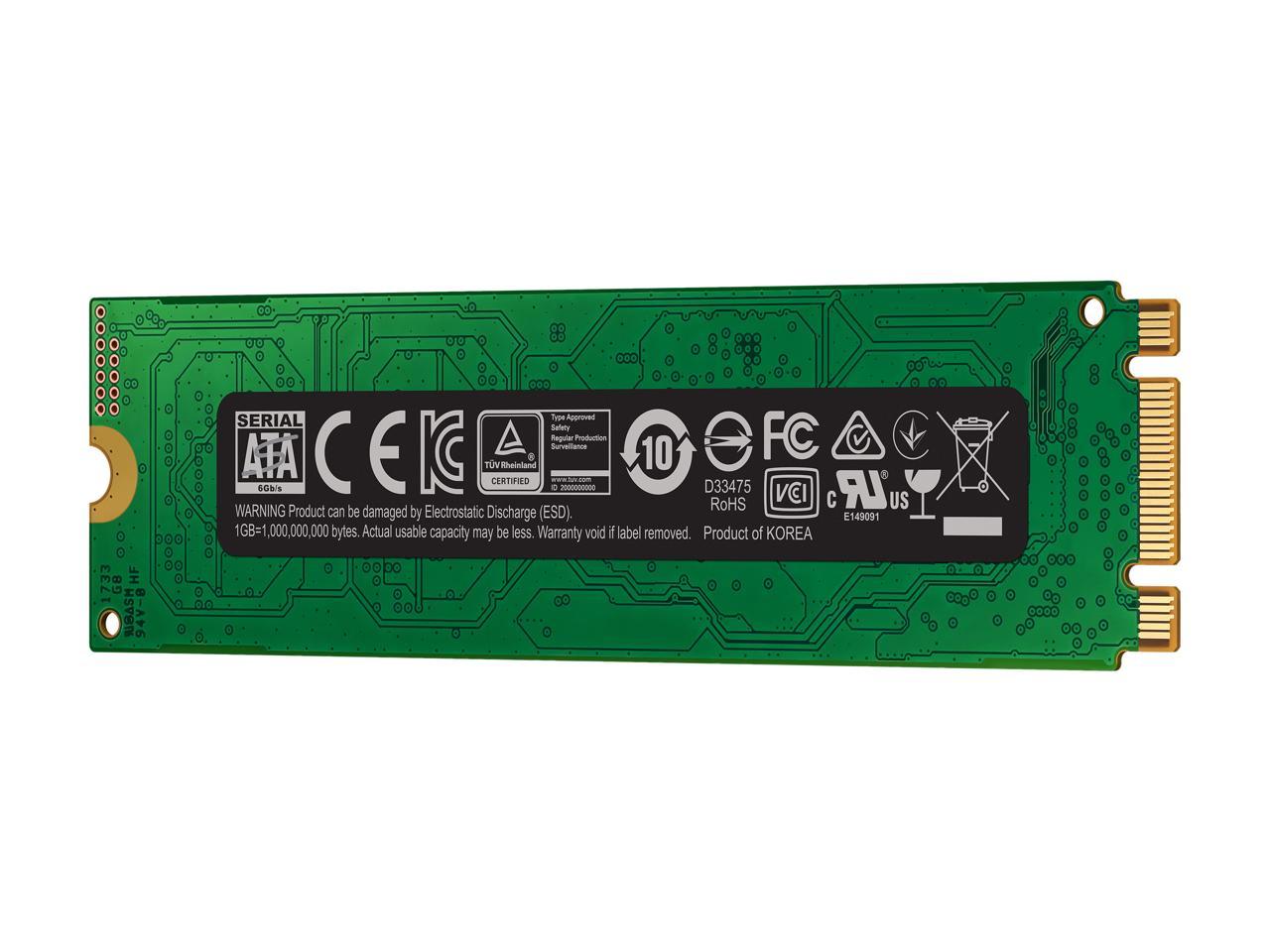 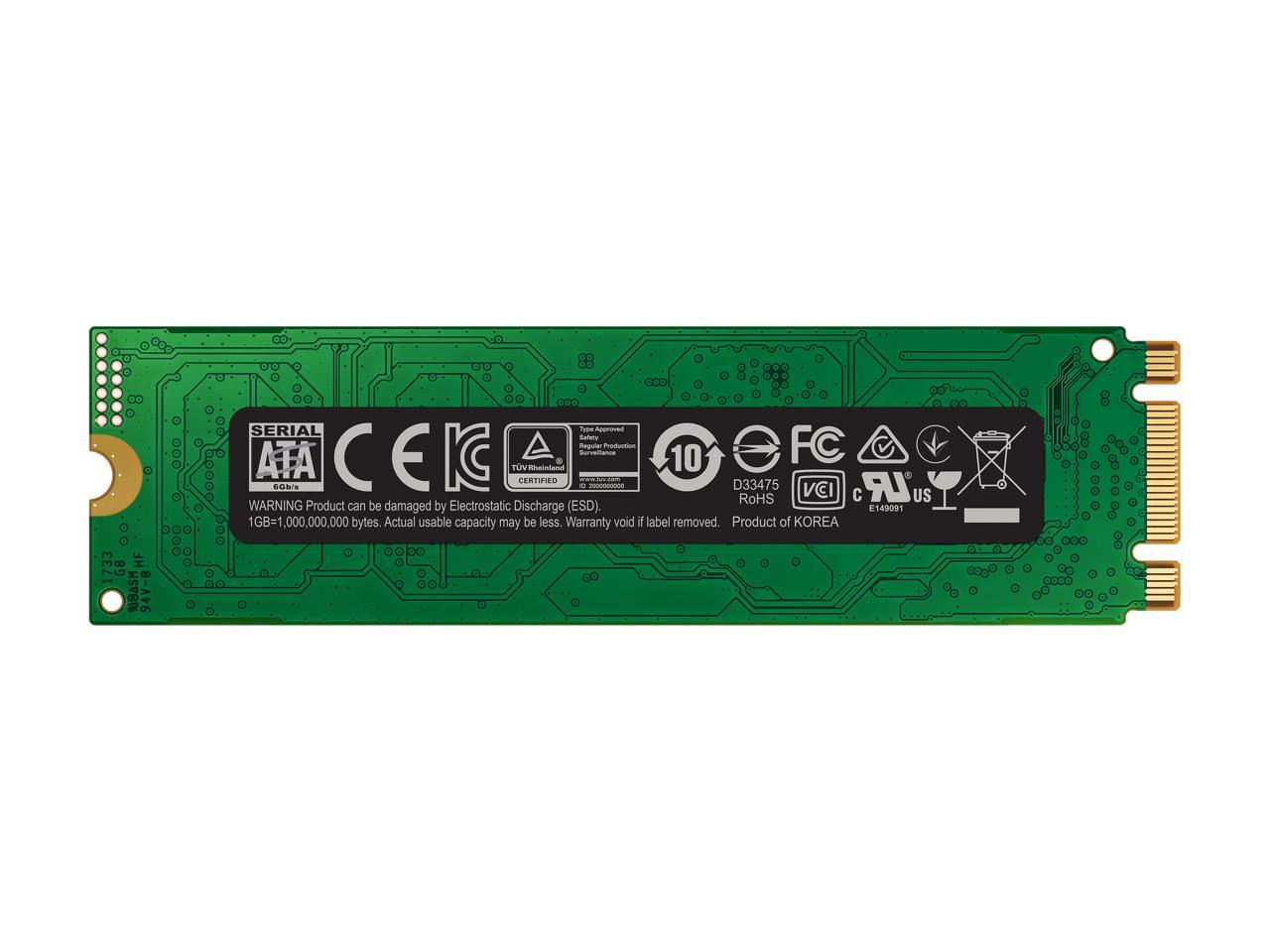 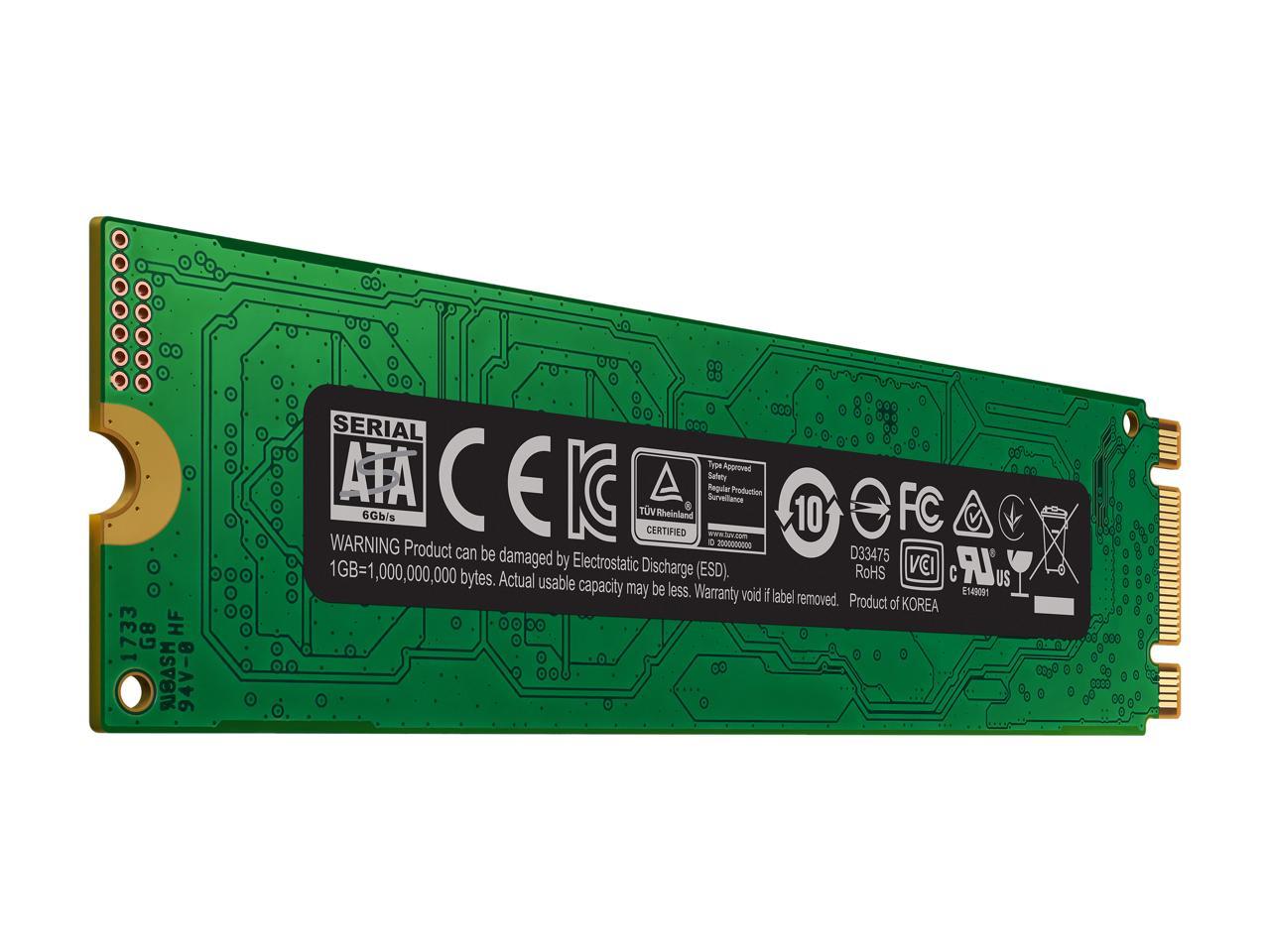 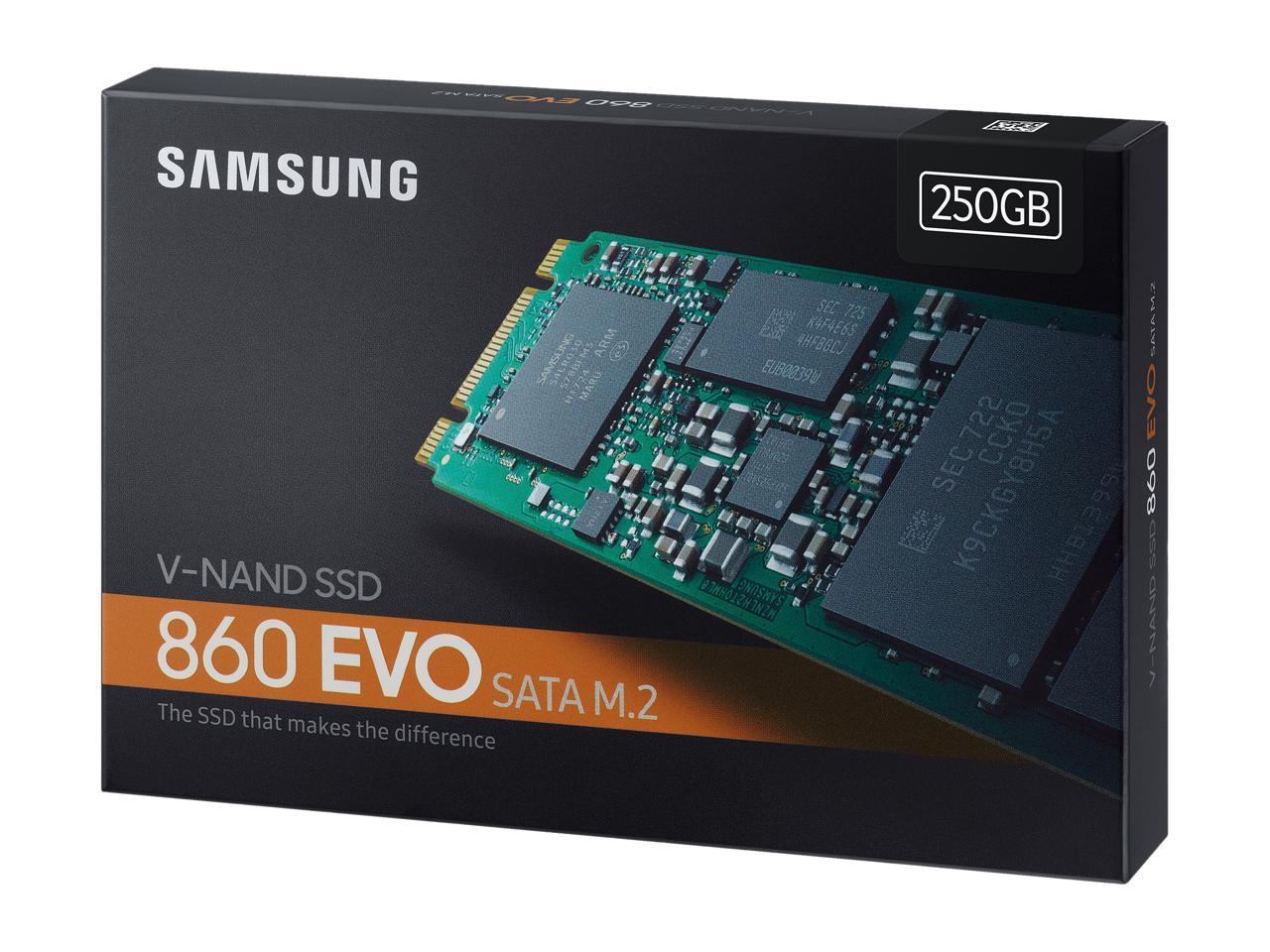 Learn more about the SAMSUNG MZ-N6E250BW

Overall Review: This SSD is fantastic, I notice zero real world difference between this and my NVMe setup (950 Pro) games load in the same time. Seriously no difference. If you are looking for an SSD this is the one to get. Unless you are doing some kinda file server you won’t see a difference vs an NVMe Drive.

Pros: Boots faster than a new discrete "ADATA" SSD did (which had boot recognition issues so I made it a secondary drive). Seems to not run very hot; monitoring before and after temps of the MB in that area, its only on avg. 1 degree hotter. I did boost up the RPM profile of the two front fans, which helped with air flow over it. Has nice free software (downloadable from their site). The boot drive cloning function worked flawlessly. Although this model was not listed as supported by the drive cloning software in their documentation ("SAMSUNG 860 EVO Series M.2 2280"), it actually is supported... probably came out later and they forgot to add it to the list.

Cons: Not really the M2's fault, but anyway: Many MB's like my Asus B450 ROG require that this SATA type be in a particular M2 slot closer to the CPU, which was right next to the video card (the second, easy-to-get-to M2 slot did not support SATA). So the video card needed to be removed before installing, and that meant all the MB's screws had to come out so the MB would slide back enough for the card to be removed without stressing the MB too much ;) . A "1 minute" job turns into half an hour and 70-80 swear words.

Overall Review: You will need a magnetic small screw driver, or tape the screw to the head of the driver before attempting to screw the M2 down. That tiny little ...thing... will cause you a lot of grief if you don't. Mine didn't come with a screw.. but the MB did so I was OK. The problem is, its so small it can get stuck anywhere if it floats around on the MB and be very difficult to see. Visions of lifting a full tower build upside down and shaking it to get a tiny invisible deadly screw out. You may need to insure all your SATA cables for other drives are plugged into the lowest numbered 1, 2, 3, etc. SATA ports on the MB ( lower numbers are usually towards the left of the block)... so the highest numbered slots are kept open (SATA M2's apparently use them up even though they have their own edge connector). Guess what: Video card in the way again... ;)

Cons: Took two hours to figure out to install. This was my first time installing a M2 chip.

Overall Review: Put this into an old laptop (Asus Zenbook X31A). Required an adapter also purchased from Newegg (ZTC Thunder Board NGFF M.2 M or B Key SSD to 18Pin). What a difference in speed for this laptop. Boot from cold start to login screen about 5 seconds. Seems like it utilizes more power (can that be?) as the battery life seems a little worse, but totally worth it. Completely revitalized this old laptop.

Cons: So far, none

Overall Review: - It's a bit hard to handle the screw for M.2. Not a con for this product in particular, but a drawback of M.2 drives in general. - Note that this SSD may render some SATA ports unusable. Read your motherboard's manual.