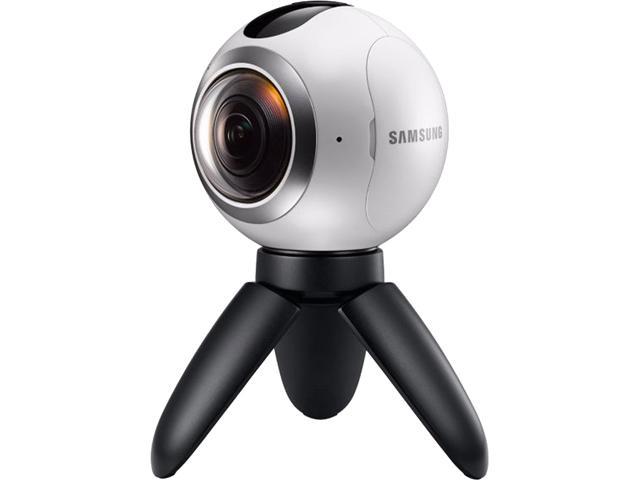 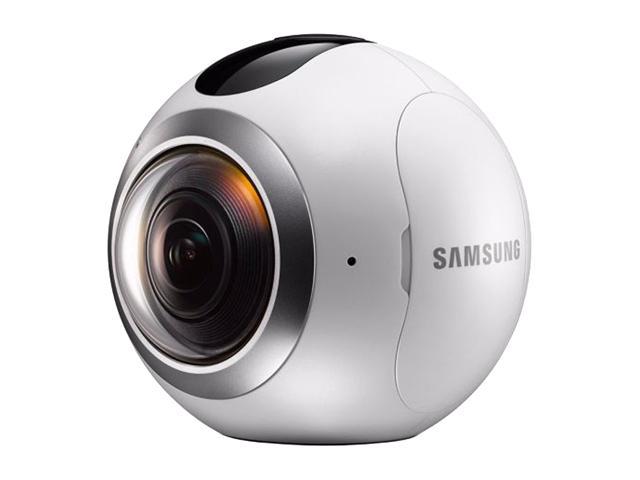 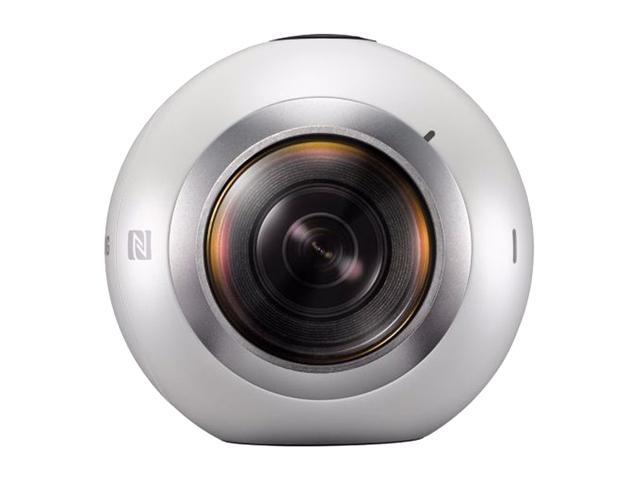 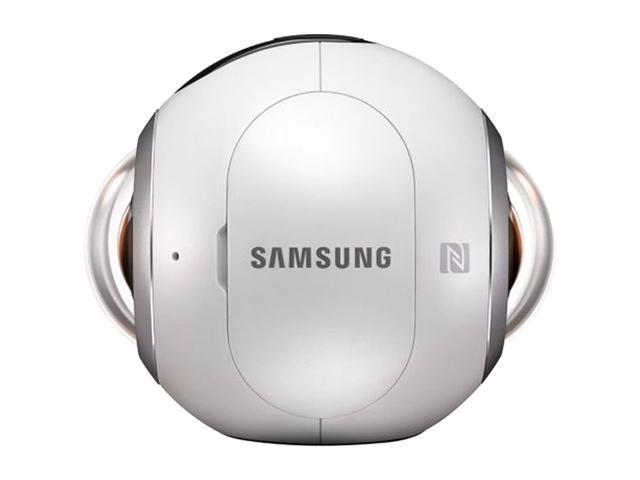 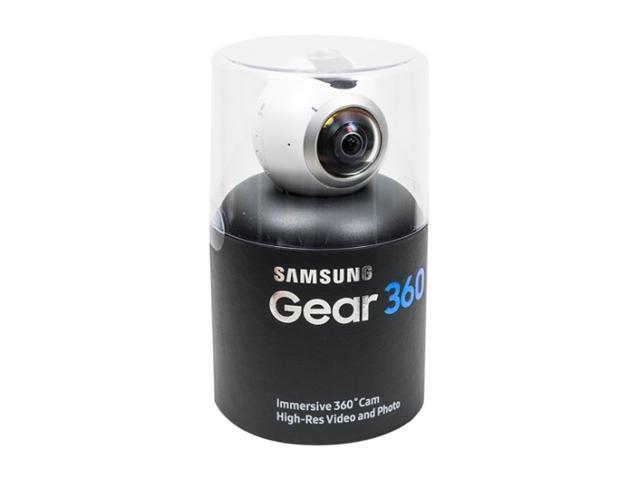 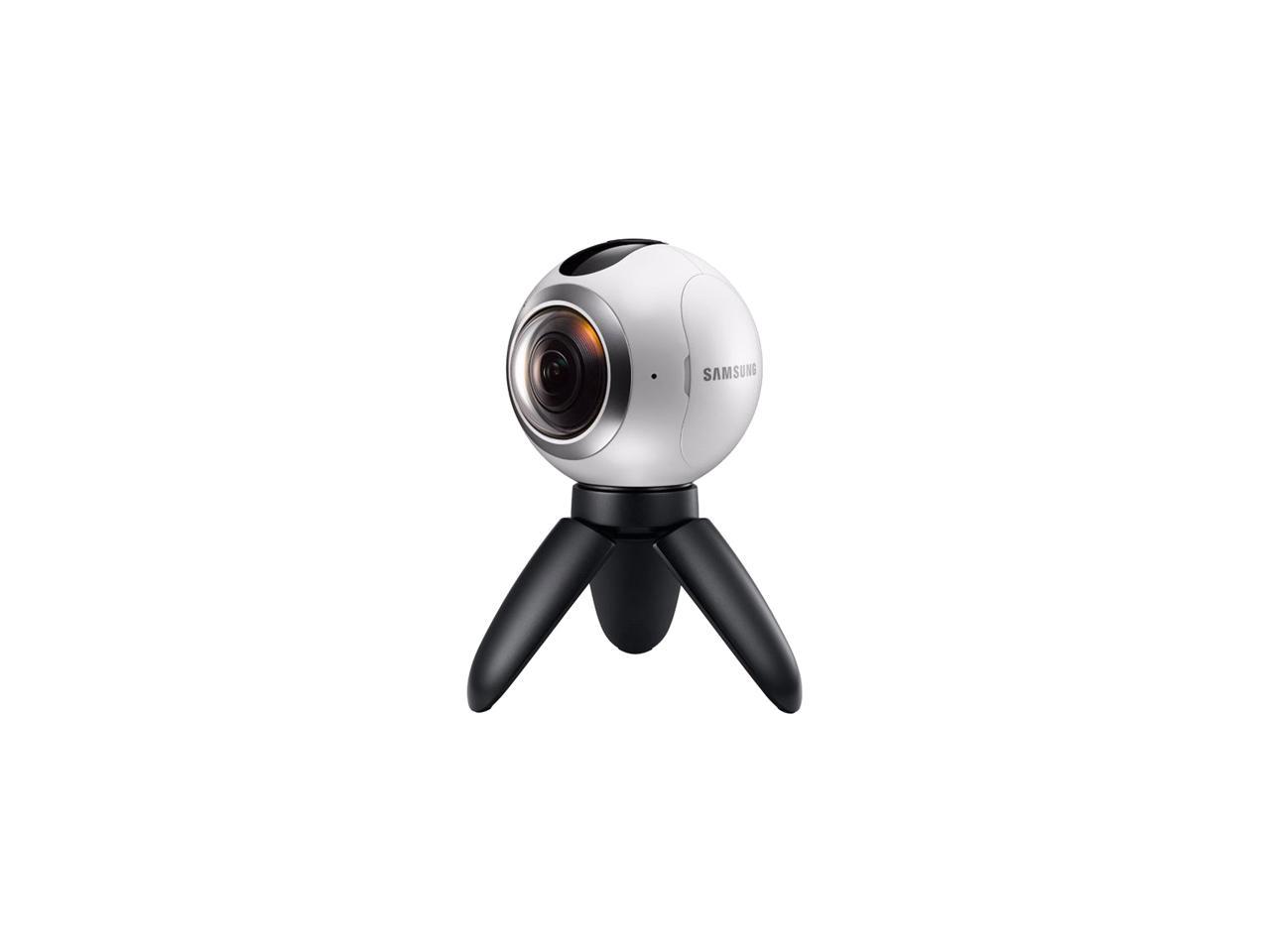 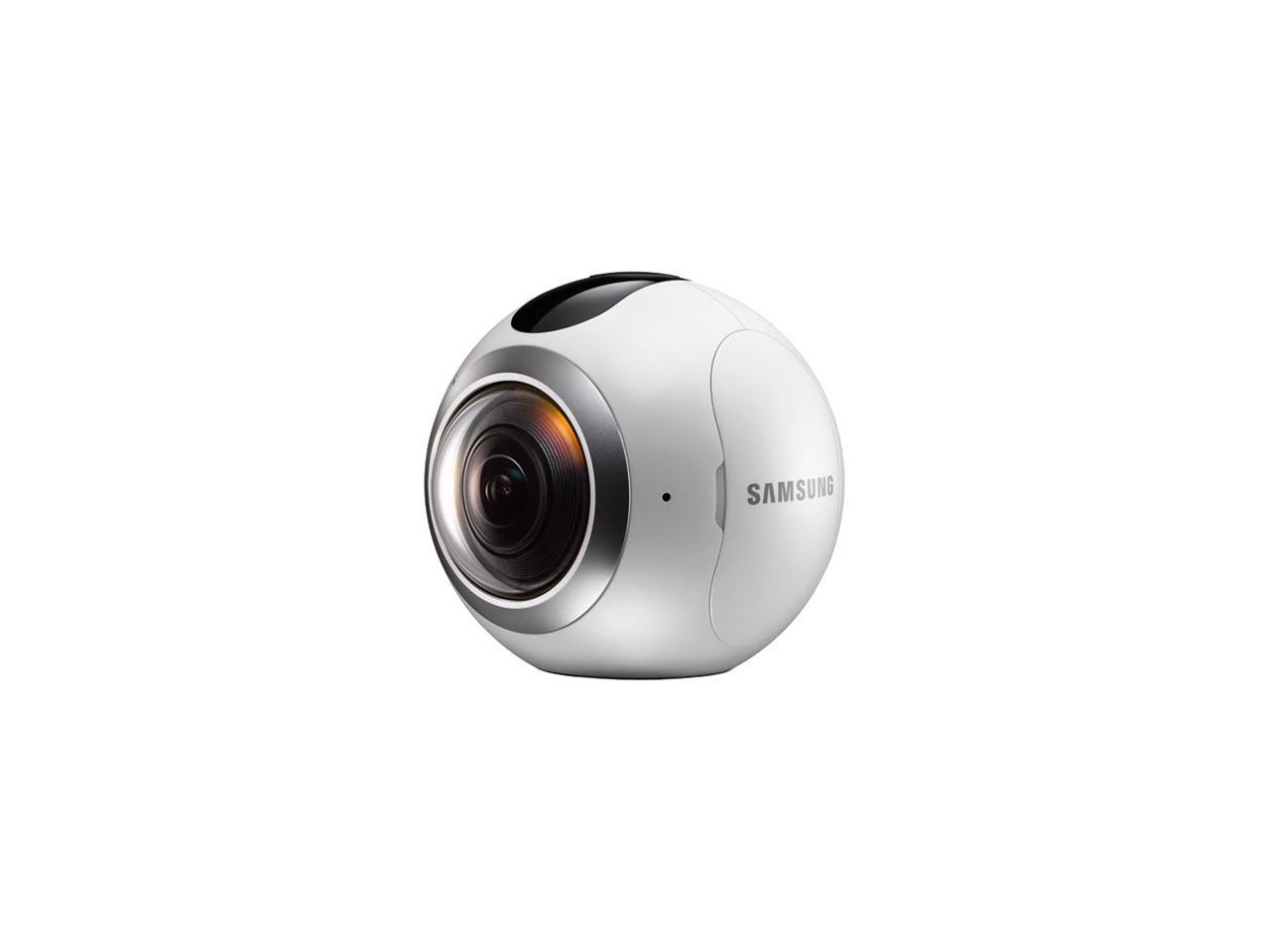 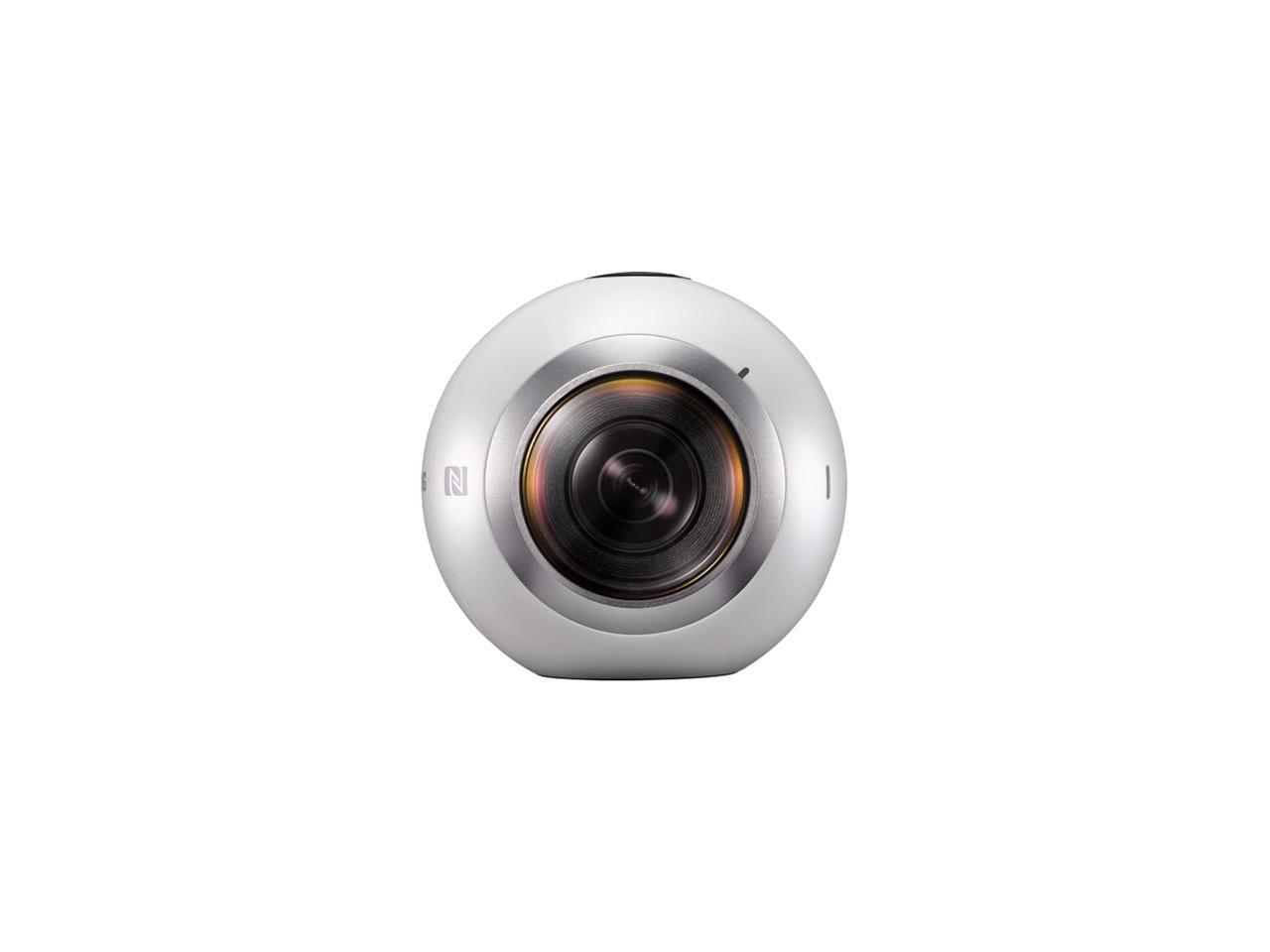 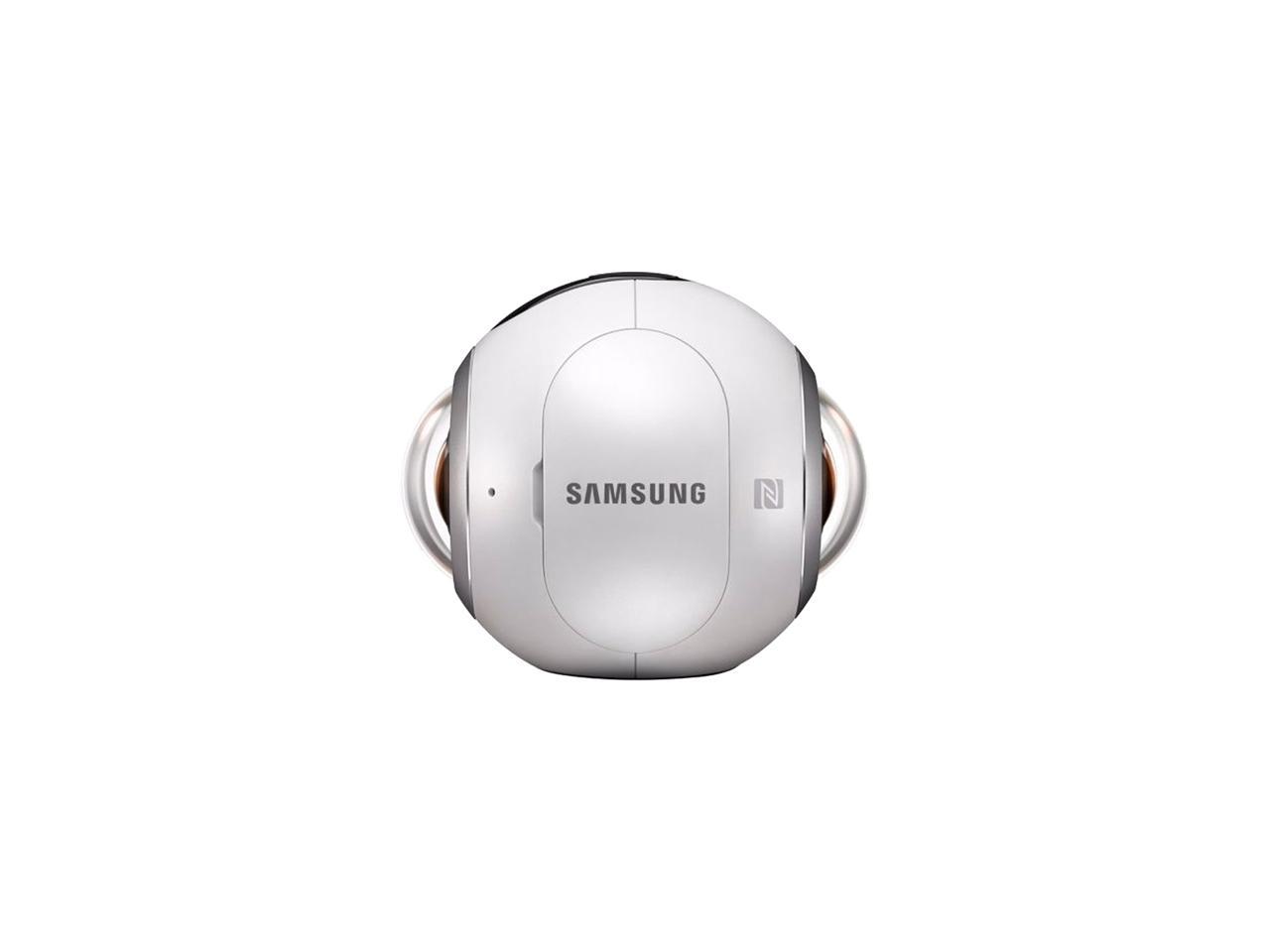 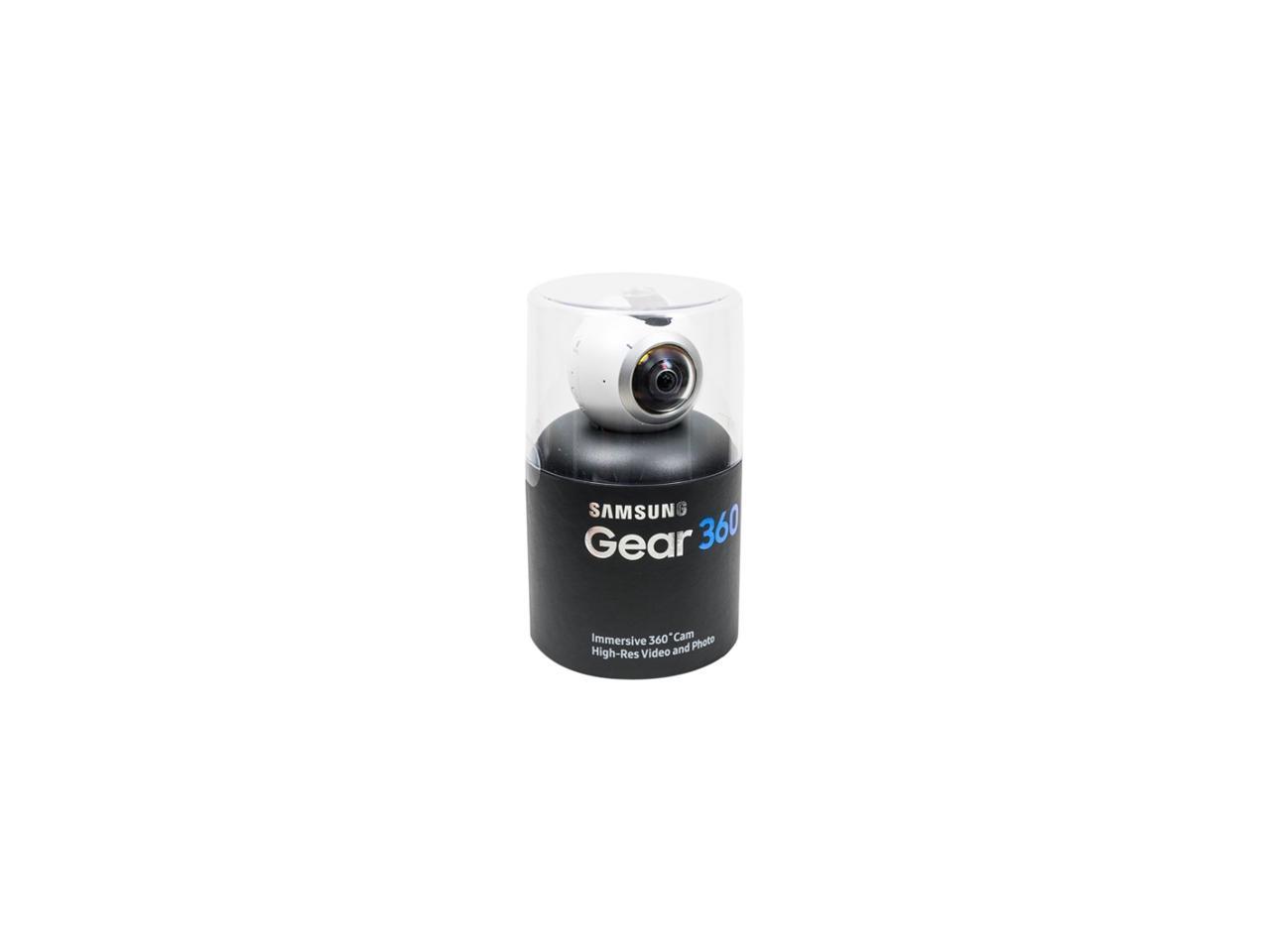 Redefine
what a phone can do

Capture some of the best times of your life with Gear 360 and relive the moments through your Gear VR and Galaxy smartphone. From the little moments in your day to the horizons you pursue, capture life as it happens with Gear 360.

The world through dual lens

The front and rear lenses each capture 180 degrees horizontally and vertically, creating a seamless and complete 360-degree field of view. Sometimes a concentrated view of the world is enough to tell the full story. Use just one of the two lenses to capture a striking wide-angled view either in video or stills. Whether you're celebrating your best friend's birthday or breaking out some new moves, every single experience is recorded in 3840x1920 high resolution video and 25.9MP Photos.

Equipped with bright F2.0 lens, Gear 360 gives you a captivating perspective on the world. Just slip the Gear 360 into your bag as you head outside. From camping to dining al fresco, the dust and splash resistant Gear 360 can take on your world.

*Certified IP53 for protection against harmful deposits of dust and against water sprayed at any angle up to 60º from the vertical. Pair up your Galaxy smartphone via Bluetooth, then use Wi-Fi Direct to transform its large screen into a very handy remote viewfinder and to transfer files in one simple move.

*Compatible with the latest Galaxy smartphones. Details in the Specifications section below. Shoot in live view mode, stitch the 360° footage with ease, trim it to your liking and share it online. It's simple and easy with your Galaxy smartphone or your PC. Just one of the videos taken with Gear 360.
See more 360-degree videos as well as photos at the Gear 360 VR Gallery.

*360-degree video is optimized for Chrome, Edge, and Firefox. Not available on mobile devices.

Learn more about the SAMSUNG MSIP-CMM-SEC-SMC200

Customer Reviews of the SAMSUNG MSIP-CMM-SEC-SMC200