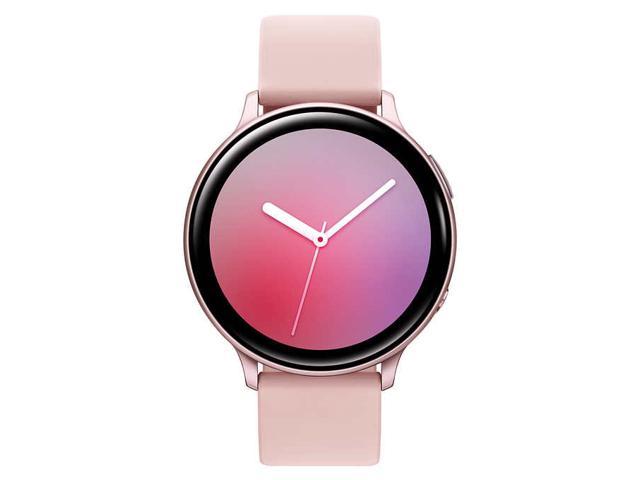 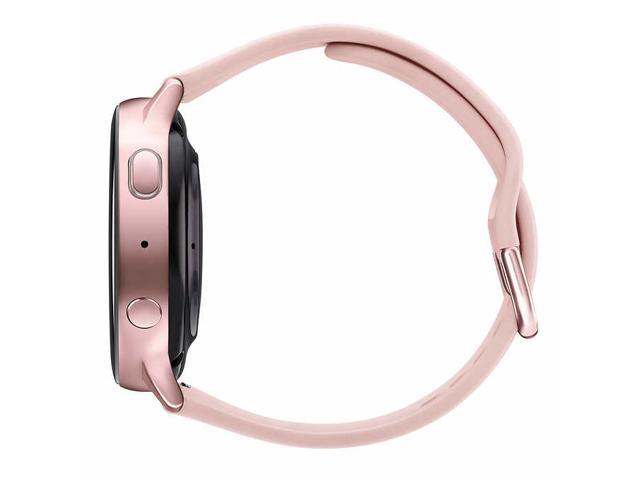 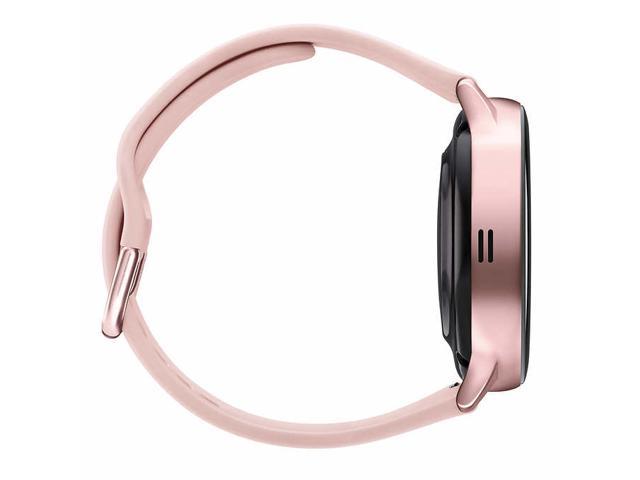 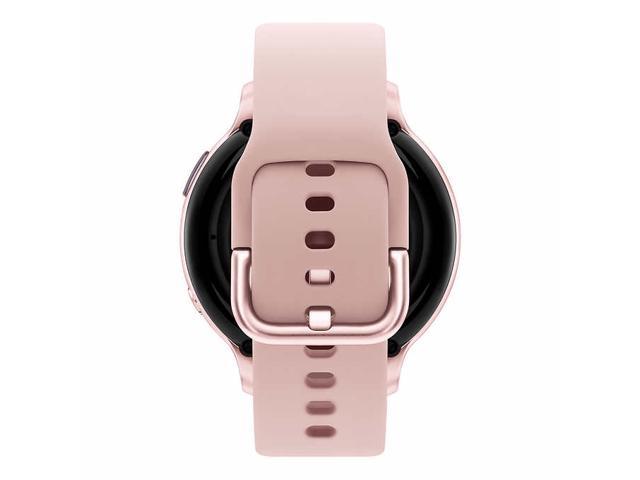 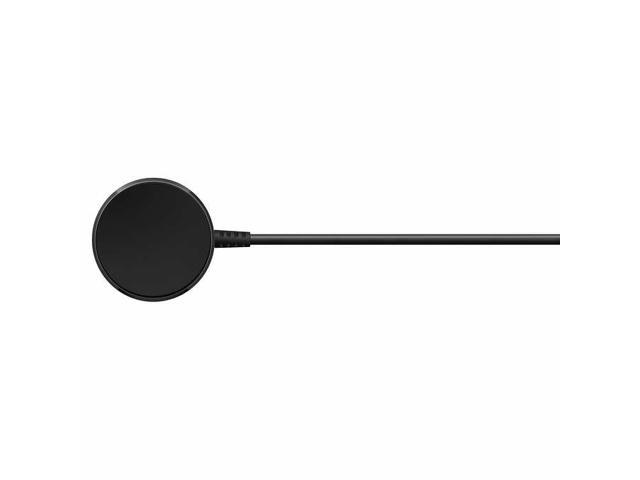 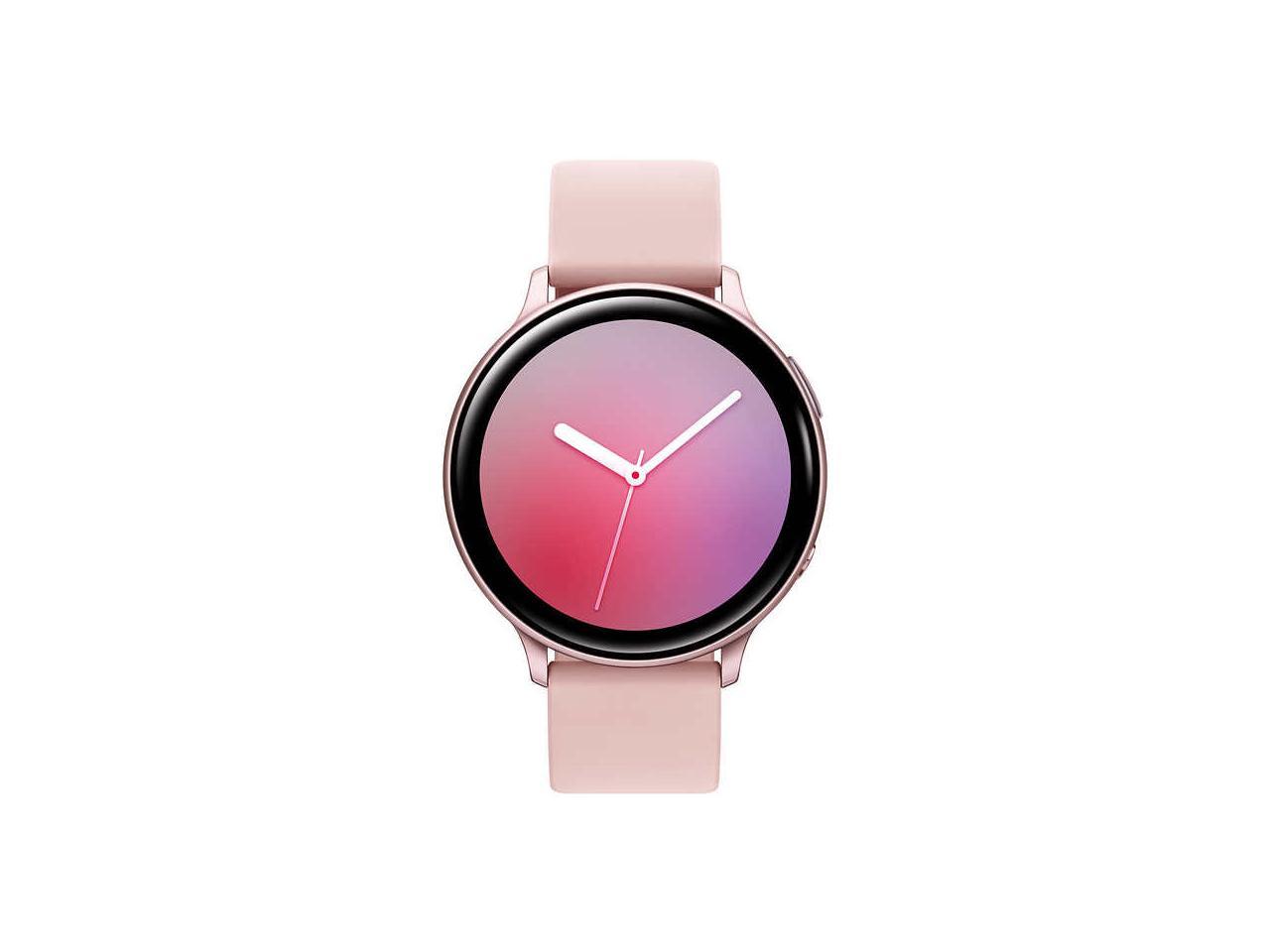 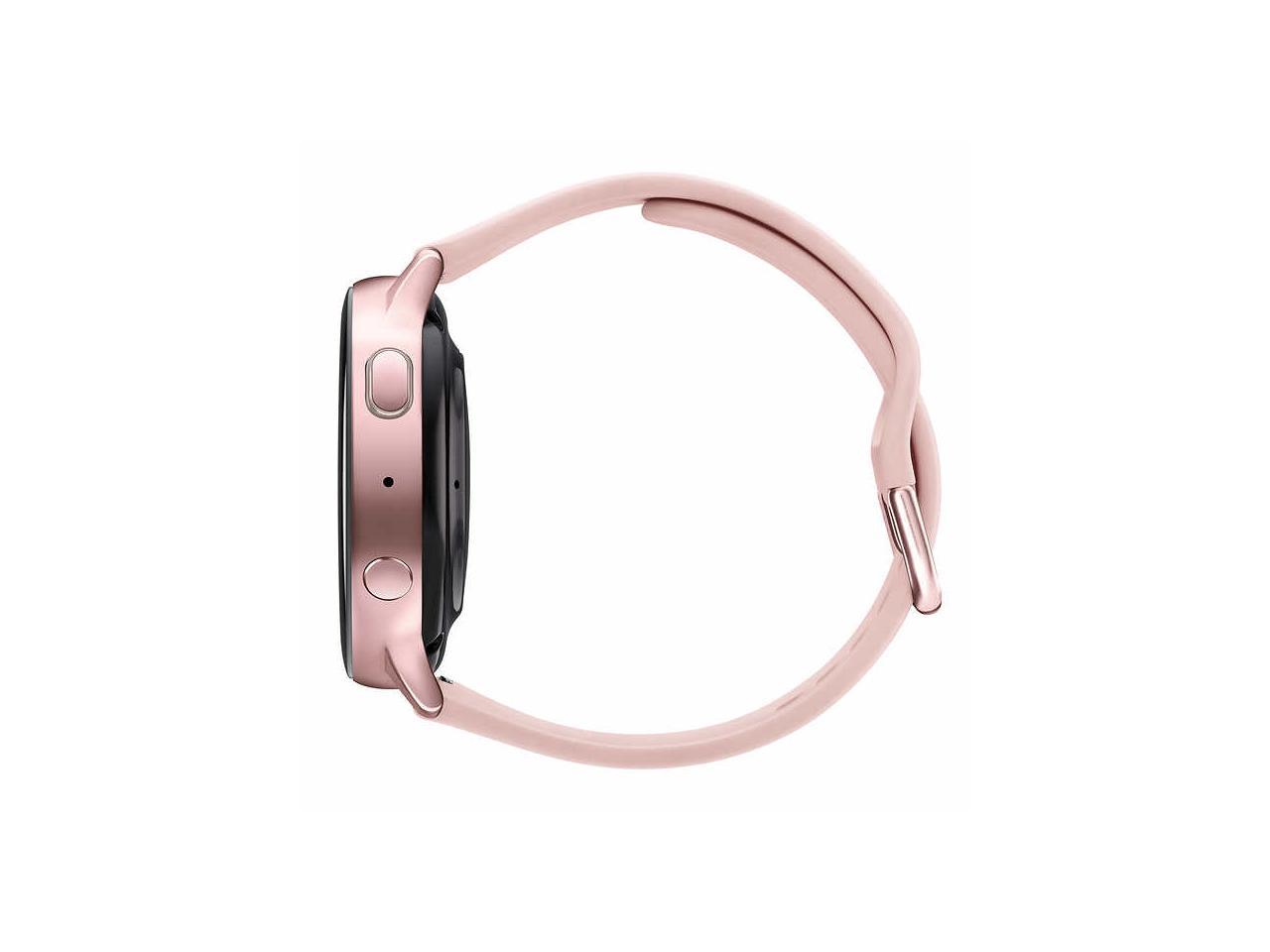 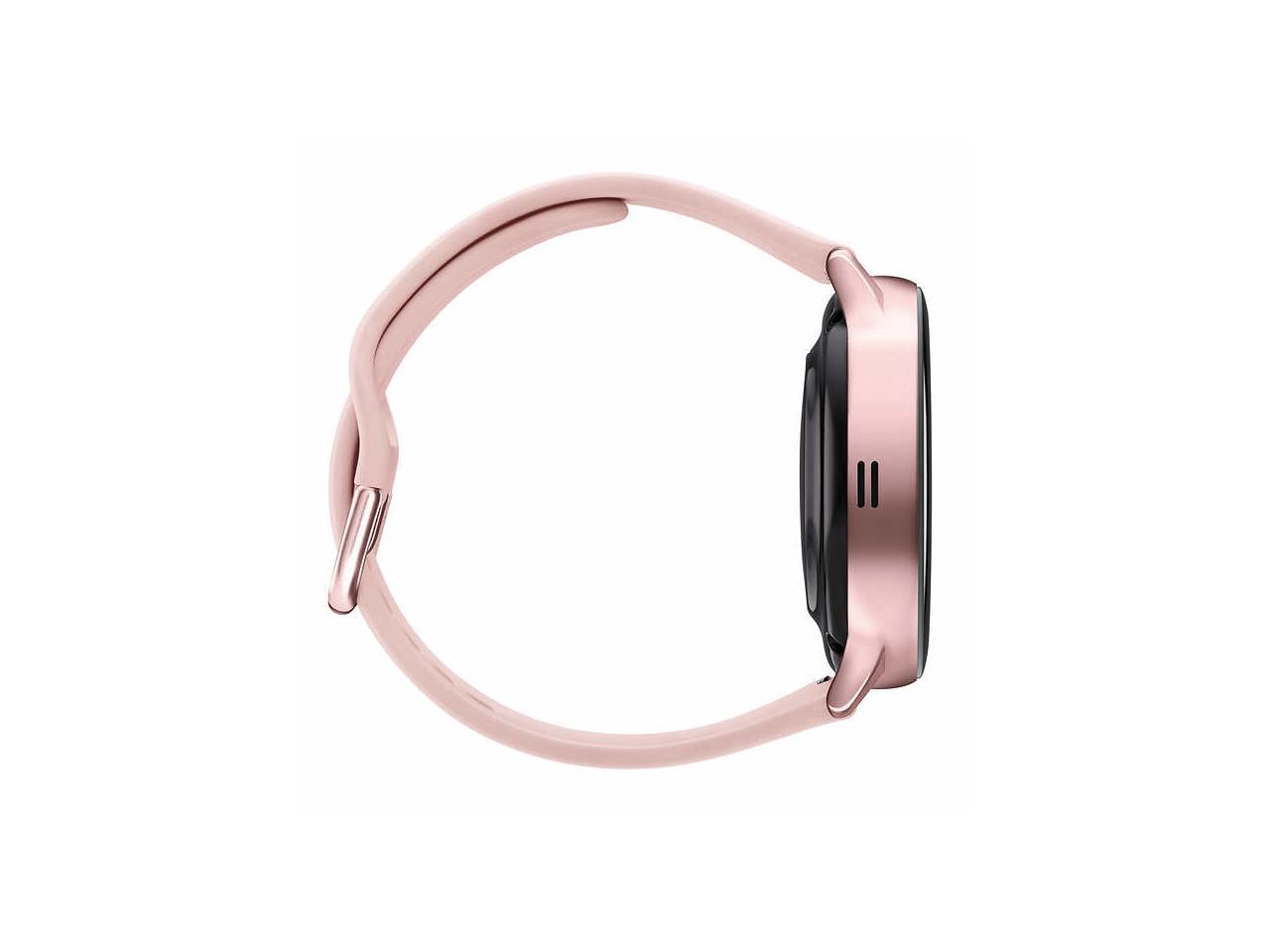 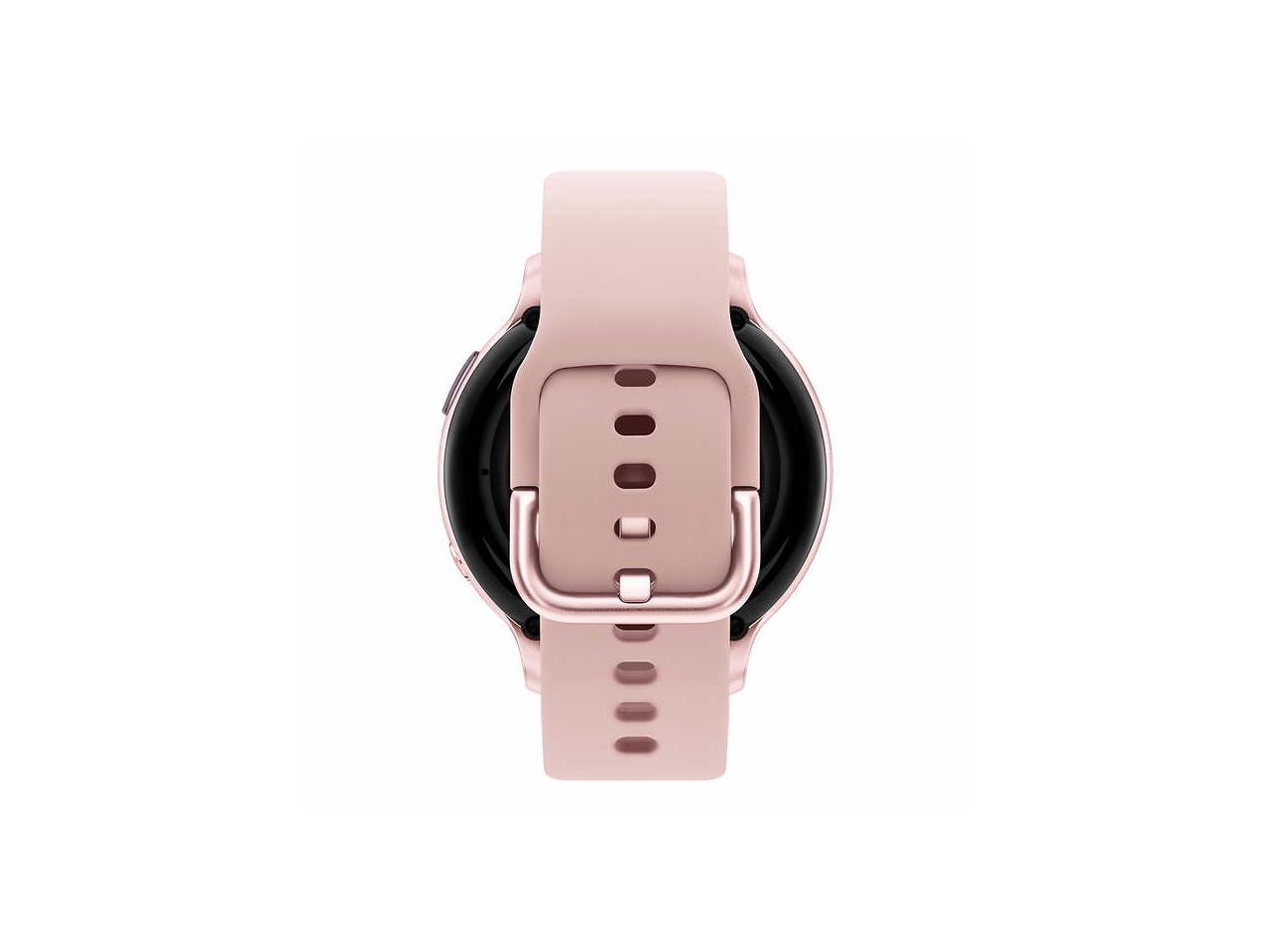 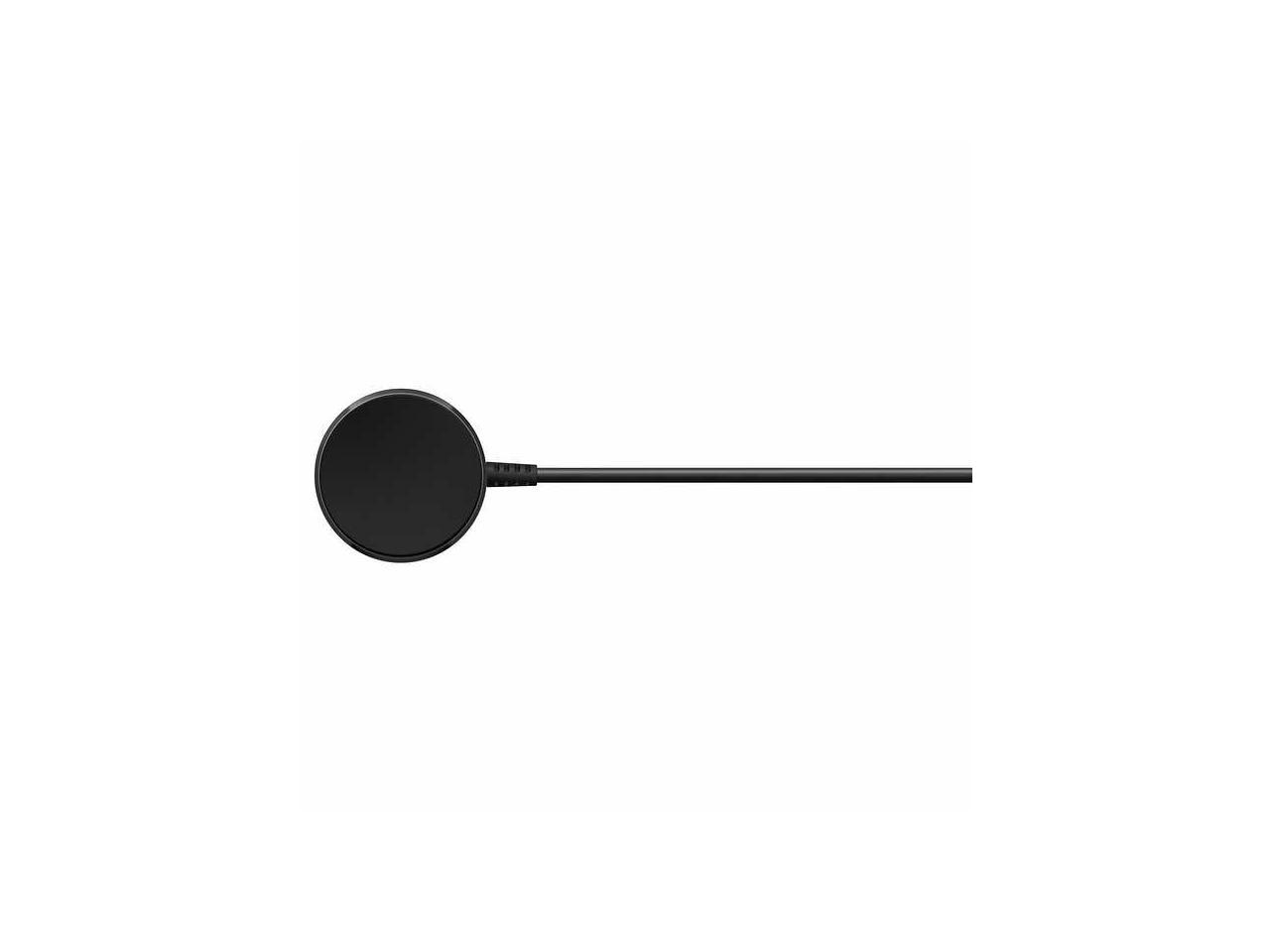 Discover how this acclaimed chef, restaurateur, and entrepreneur stays healthy and runs his day with a little help from the Galaxy Watch Active2.

Get more out of every movement with the Galaxy Watch Active2. Its advanced sensors keep your pace on a jog, helping you better achieve your goals. It also automatically tracks your most popular activities, from cycling to swimming, and lets you manually track other exercises.

The Galaxy Watch Active2 Under Armour edition launches the MapMyRun app right out of the box, and you can go MVP with 6 months of premium benefits—for free.2

You can see if your heart rate is where you want it with the Galaxy Watch Active2. Get automatically alerted if your watch detects a high or a low heart rate.1

Level up your downtime.

Galaxy Watch Active2’s built-in sleep tracker offers valuable insights on how to get a better night’s sleep. It also monitors your stress level and helps you recenter with the integrated Calm app.1

Comfortably sleek design for any style

With a thin, light design, Galaxy Watch Active2 is fit for any time and for any occasion, from working out to sleeping in. The Super AMOLED display is all screen from edge to edge. The touch bezel allows you to easily navigate with a quick turn, touch or tap. Available in chic aluminum or stylish stainless steel and with a variety of faces, bands and finishes, there’s a Galaxy Watch Active2 for any style.

Choose from a select range of colors for the stainless steel and aluminum designs.

The Galaxy Watch Active2’s long-lasting battery can go for days on a single charge, and you can always get a quick boost from your compatible Galaxy phone with Wireless PowerShare.3,4

Connected, even on the move

With LTE connectivity, you can leave your phone behind.5 Call, text, pay or stream Spotify or YouTube right from your wrist; and receive all of your notifications quickly and discreetly.6

Seamless integration with your favorite apps

Do more with Bixby.

Galaxy Watch Active2 listens to your commands with Bixby voice functionality.7 Tell it to read your texts, make a call or crank up your Spotify playlist.

Leave your wallet at home; Samsung Pay, accepted at most standard checkouts, is right on your Galaxy Watch Active2.6

Take a deeper dive with the Samsung Health app on your phone to gain better insights into your overall health data so you can set new goals.1

Keep an eye on your fitness and health with VO2 max and heart-rate monitoring.9 Use your Galaxy Watch Active2 to record ECG for 30 seconds, similar to a standard single-lead ECG.10 Send for help if you experience a hard fall during a workout.11

1. This device and related software are not intended for use in the diagnosis of disease or other conditions, or in the cure, mitigation, treatment or prevention of disease.

2. Availability of the Under Armour Edition may vary by country.

5. LTE standalone connectivity only available on Samsung Galaxy Watch Active2 LTE version. Standalone voice calling on LTE version requires initial pairing with eligible Samsung Galaxy device and separate qualifying wireless plan. Your carrier may not support standalone voice calling, or support may be available only in certain areas. Please check with your carrier for more information regarding wireless service plan for cellular service. Standalone functionality limited if paired phone is not powered on or connected to a wireless network.

7. Most Bixby voice functionality requires LTE or Bluetooth connection to a phone. LTE version requires initial set up for standalone use.

9. The VO2 max measurement, heart rate and trip detection software functions are not intended for use in the diagnosis of disease or other conditions, or in the cure, mitigation, treatment or prevention of disease.

10. Requires Samsung Galaxy smartphone with Android 7 or later, and Samsung Health Monitor app (available only at the Samsung Galaxy app store).The ECG Monitor app is not intended for users with known arrhythmias other than atrial fibrillation or users under 22 year sold. Users should not interpret or take clinical action based on the device output without consultation of a qualified healthcare professional. The ECG Monitor app is not intended to replace traditional methods of diagnosis or treatment and is for information purpose only.

11. Trip detection recognizes falls when engaged in dynamic motion, not when still. Requires network connection to notify emergency contact. GPS accuracy may be affected by obstructions to satellite signal such as buildings.

Learn more about the SAMSUNG SM-R820NZDCXAR

Overall Review: I'd say it's worth buying