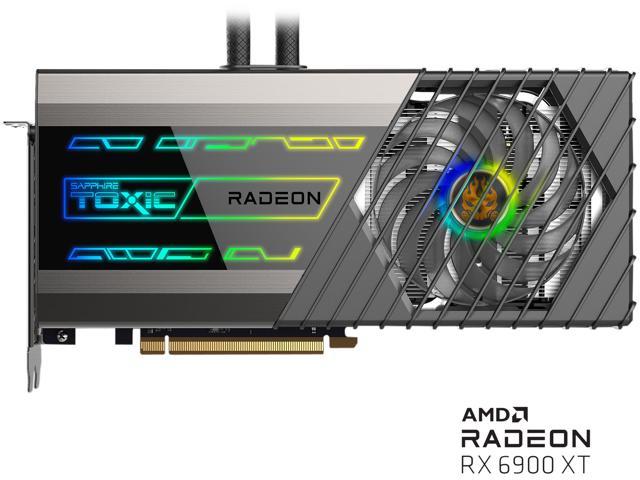 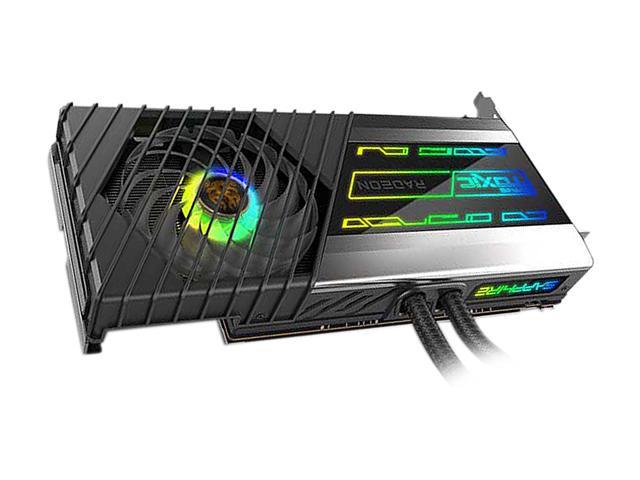 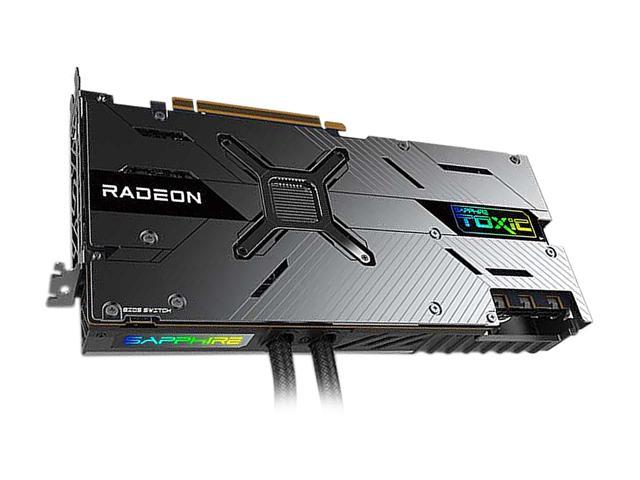 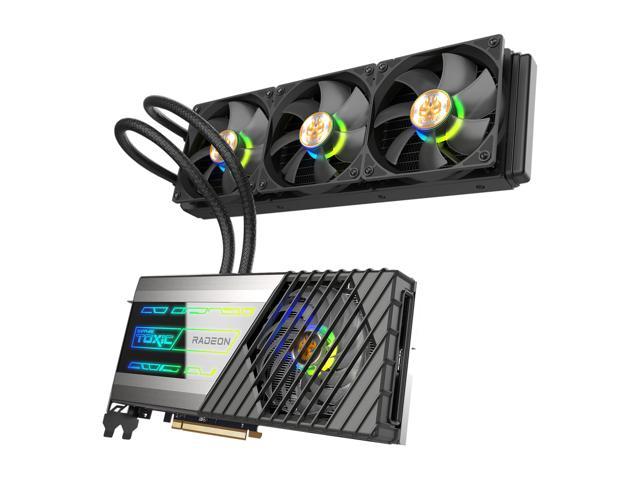 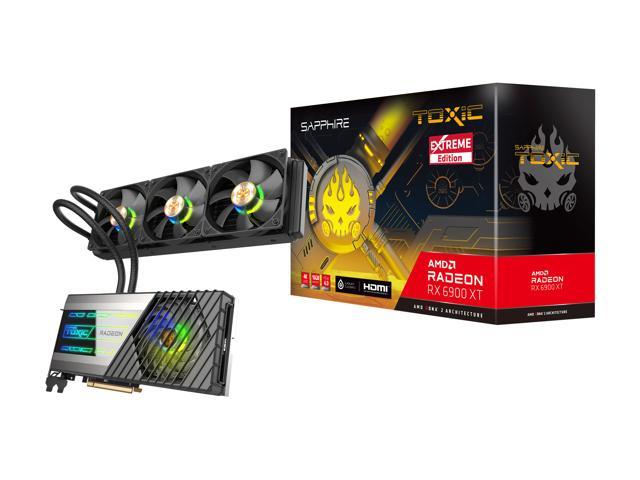 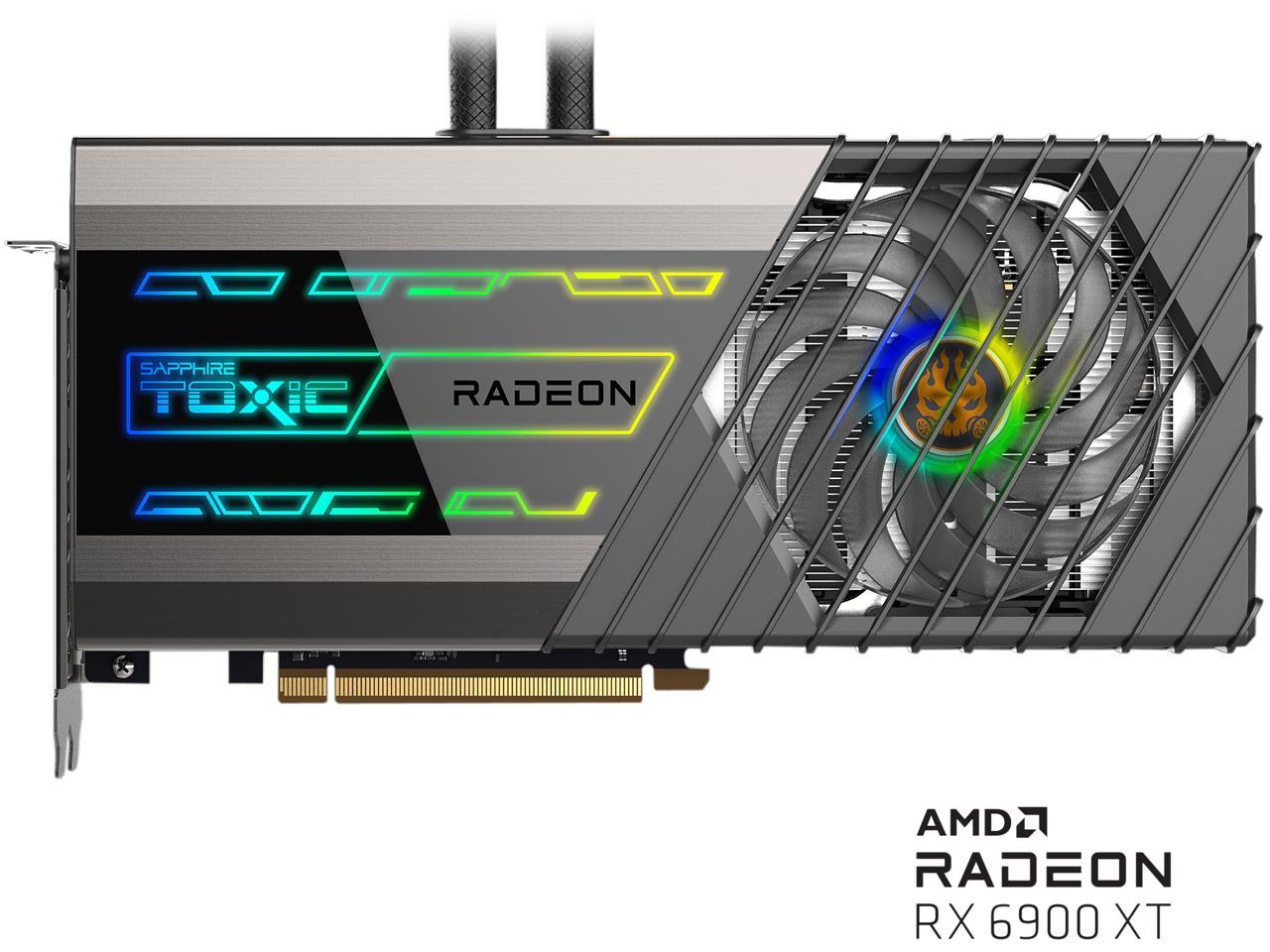 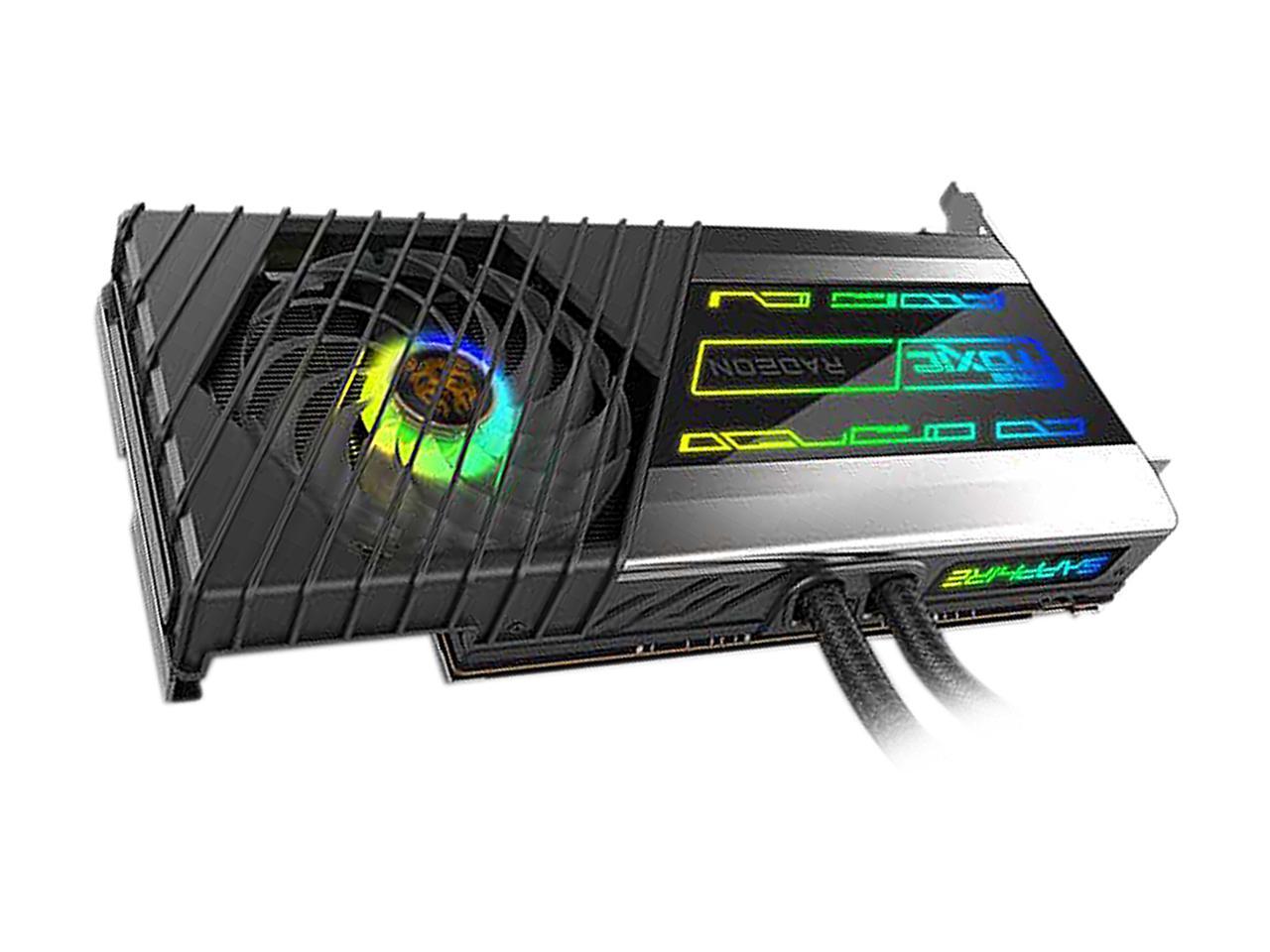 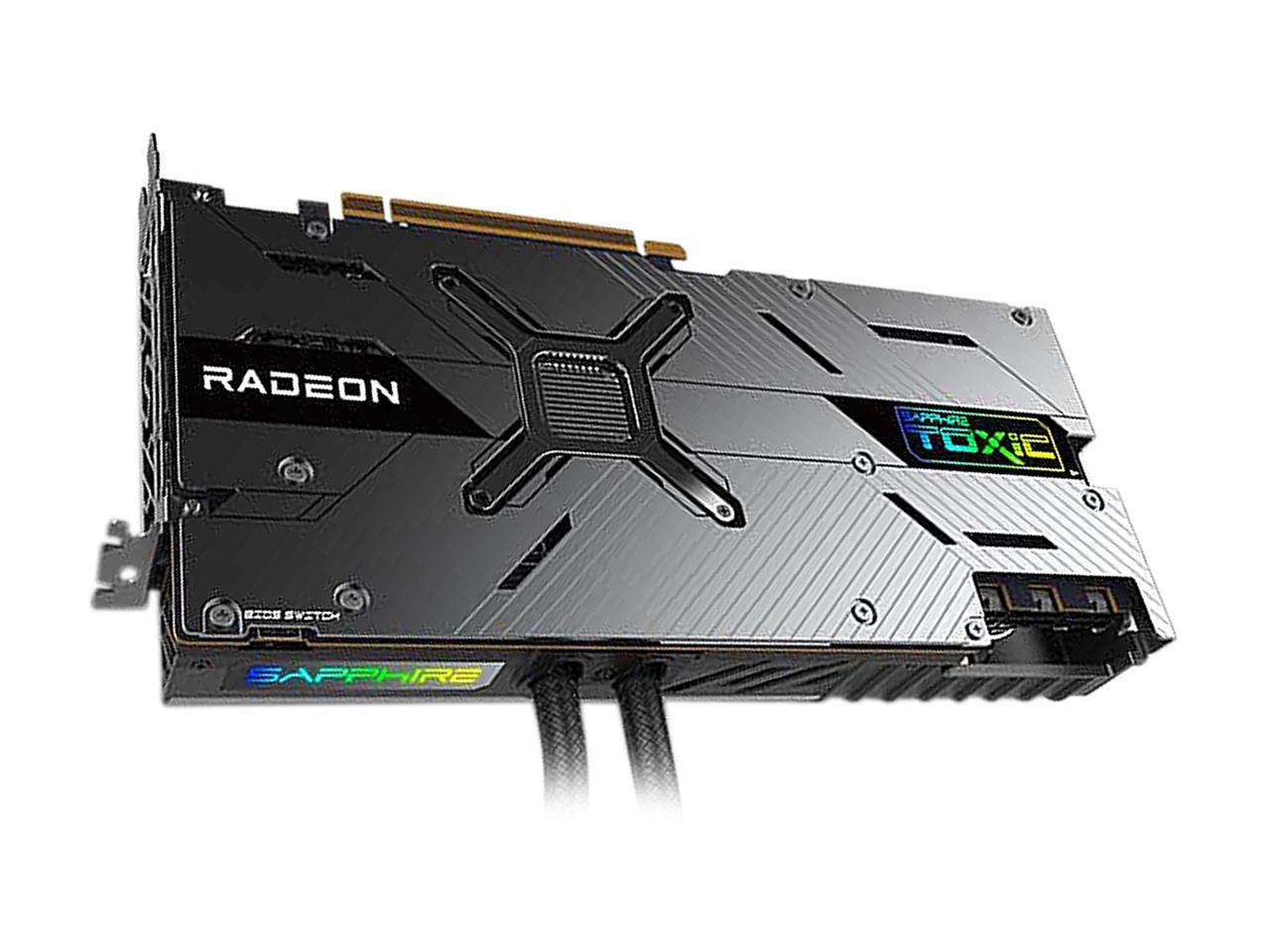 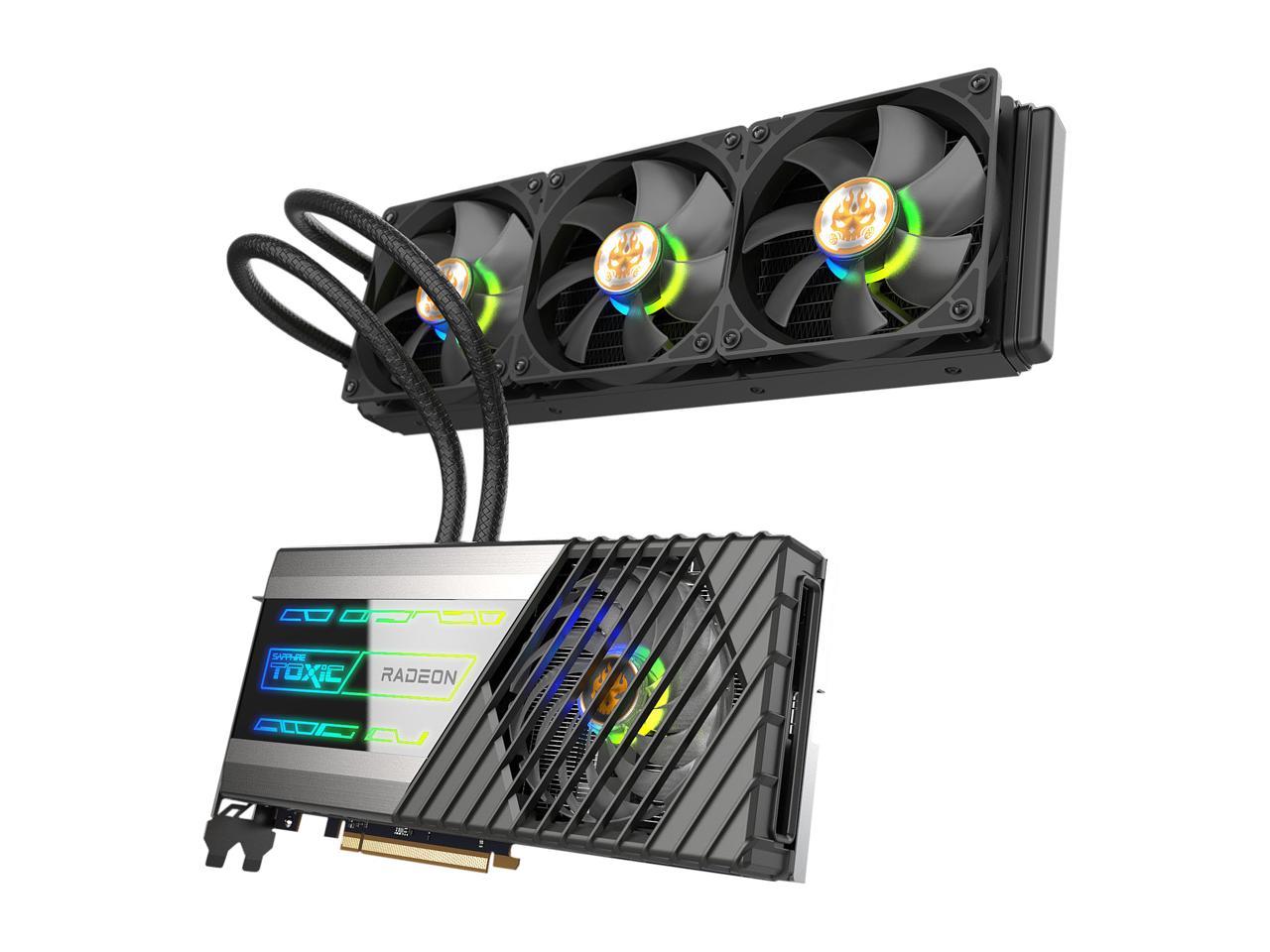 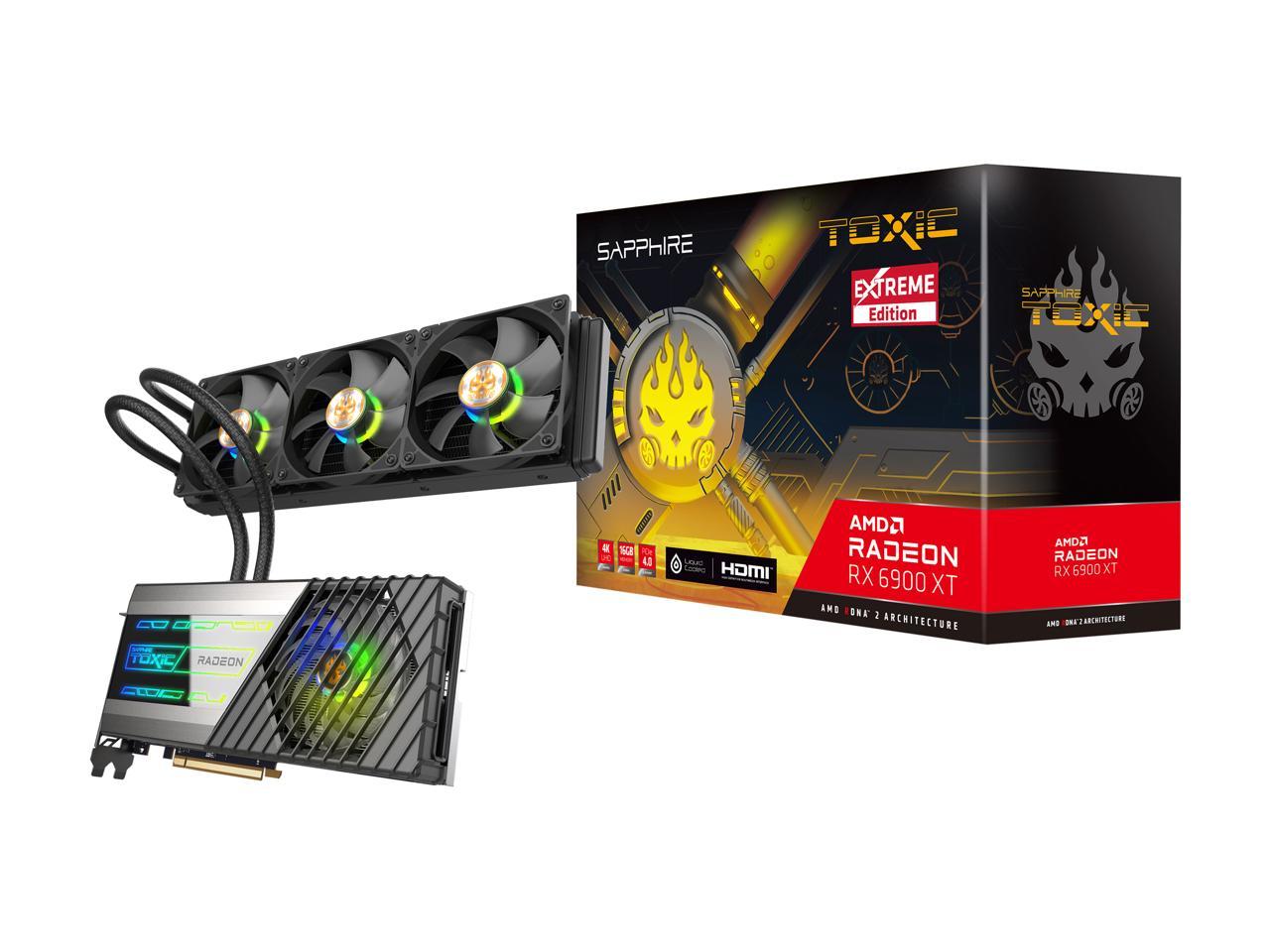 Pros: -Overclocked by factory out of box. -Manual Overclock easy to 2875 Mhz and 2150 Mhz ram. -Hybrid cooling solution is nice, backed with a 360mm radiator. -Faster than most 3090 cards at average FPS across game suite testing in 4K. -The fastest 6900 XTXH, faster than PowerColor 6900 XTXH Ultimate.

Cons: -Large case profile needed, such as Fractal Design 7 or Be Quiet Pro 9. -16 gb ram versus 24 gb ram 3090... Although you run out of shader power before needed that extra ram so not really a con.

Overall Review: Absolute best card I have owned. Plays anything at 4K with ease. Fastest 6900 XTXH.

Pros: Looks amazing Runs super cool Performance over 1080ti is night/day Dead silent even under loads Even further overclocking available Size is great for card. Just make sure you have room for the radiator.

Cons: Cant find anything wrong with card. It just works

Overall Review: Crazy prices or not is subjective. If you want something bad enough, you will work for it and get it. If you complain about it, just move on and buy something else in your range or wait. People put value on things differently. That being said, This card is a beast. I went further beyond the Toxic clocks to 2875 core and 2170 memory. 3d mark score is 20,158 on overclocks with fans barely audible . Cpu is a 10850k at 5ghz all core. Under a stress load, Card remains under 63C and I still don't hear the fans really. Gaming, it's in the low 50's. Score from 1080ti was 10,392 with same hardware. I don't care about ray tracing yet so the rasterization performance is on par or greater than the 3090. What I did not know is the lack of support for opengl. Some games like modded minecraft with shaders is basically useless with AMD. There are ways to improve performance on later builds. Not a card issue though. I may upgrade case just to show off card vertically. Too pretty to mount it all basic like.

Pros: Everything. It runs well, it's quiet, it looks great; this is an absolute beast.

Cons: Nothing. If you want a card that can compete with the RTX 3090, look no further.

Overall Review: This card is amazing, there's really nothing more to say. It looks great, it performs great; it was well worth every penny of the currently inflated price (cryptocurrency mining and all). Using this card with the TriXX software is very easy. With raytracing enabled, and all graphical settings on ultra nightmare it can run Doom Eternal between 175 and 260 FPS.