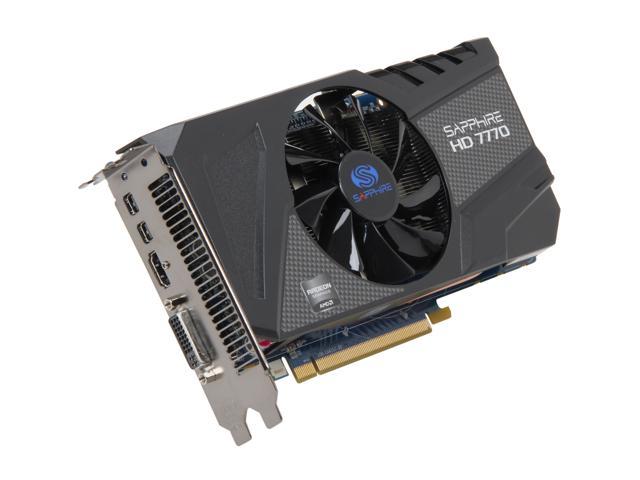 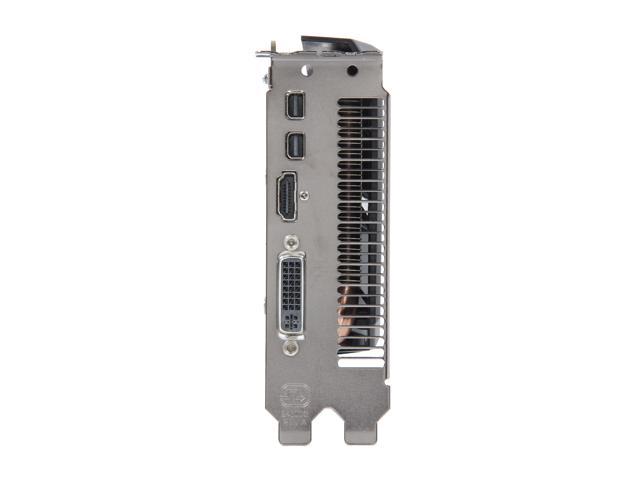 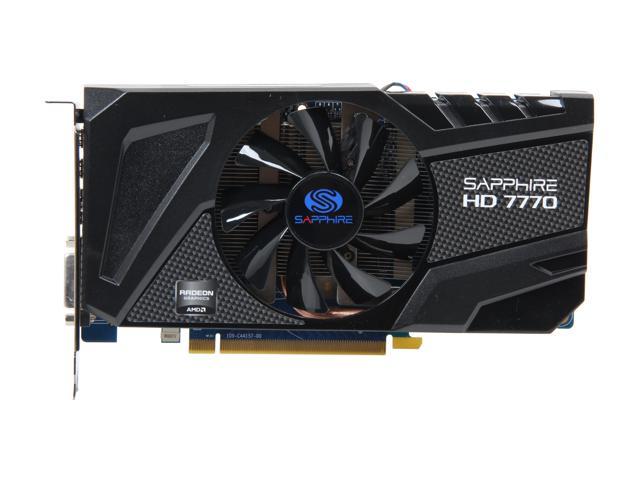 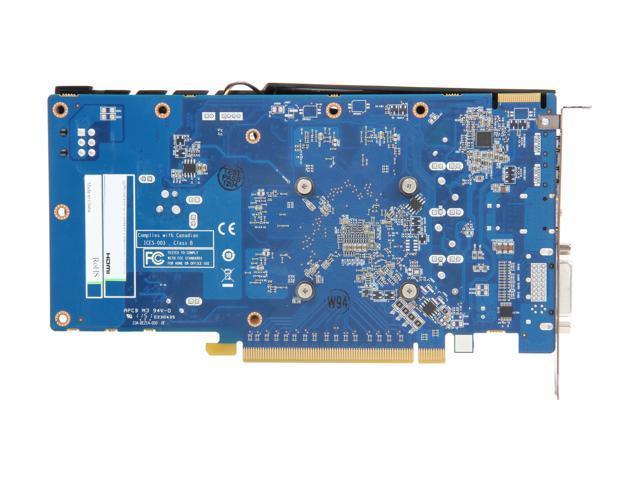 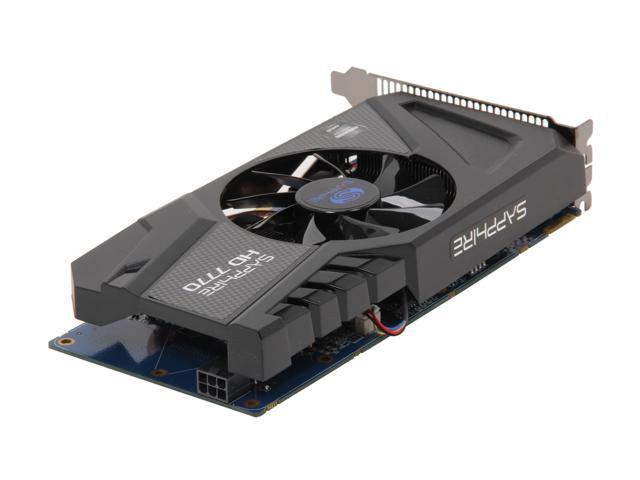 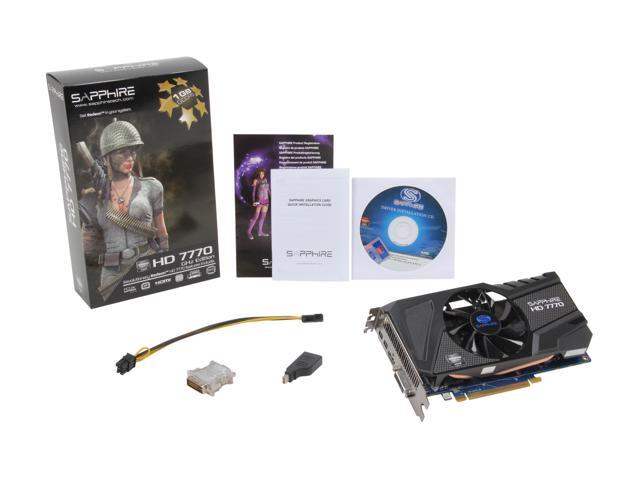 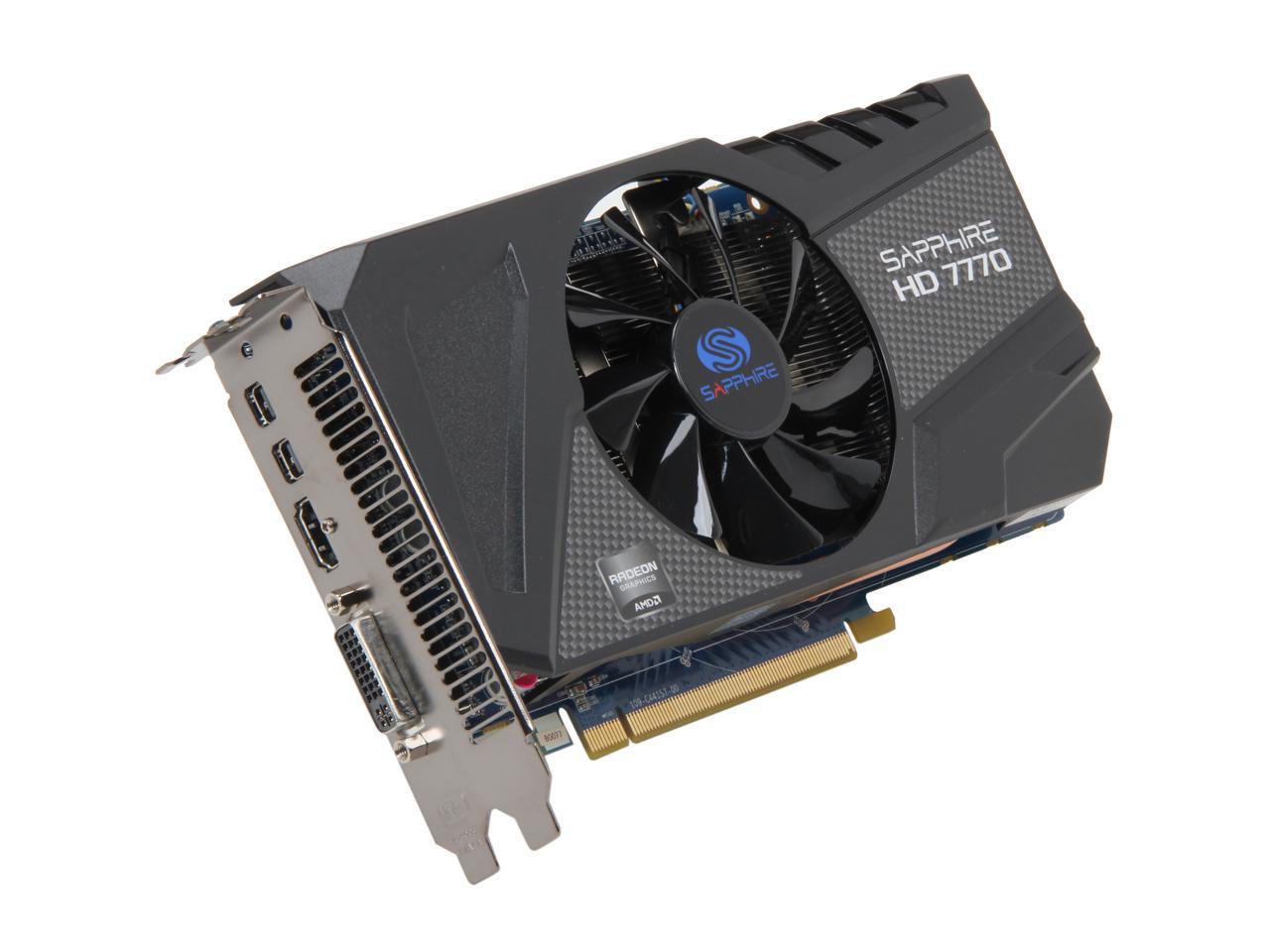 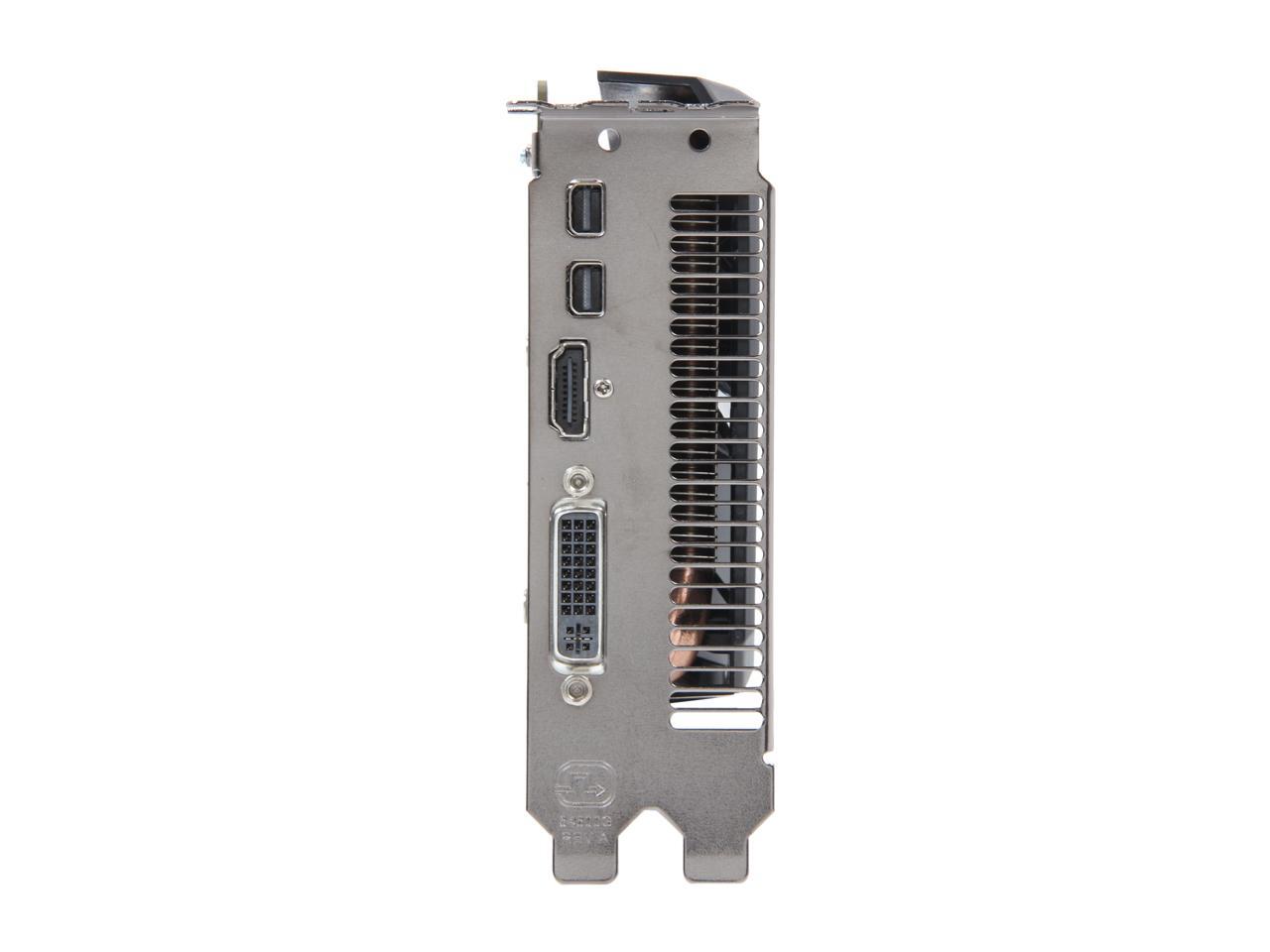 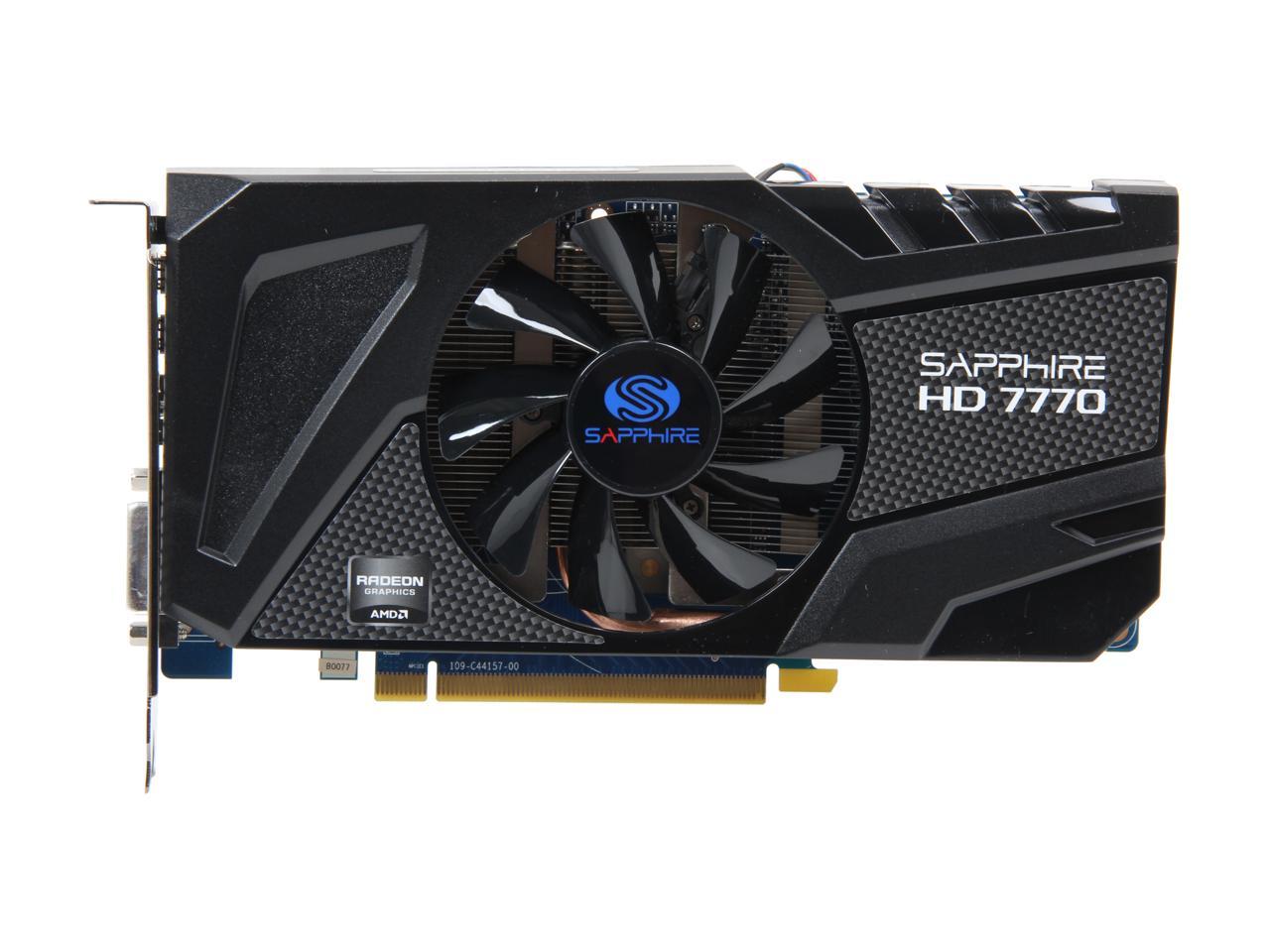 The new SAPPHIRE HD 7700 series is a new family of graphics cards targeting the enthusiast on a budget and mainstream users looking for increased graphics performance.

The AMD Radeon HD 7770 GHz Edition is the first graphics card equipped with a reference engine clock that breaks the one gigahertz barrier – making it the world’s first 1GHz GPU. When coupled with AMD’s GCN Architecture and the industry’s very first 28nm GPU design, the AMD Radeon HD 7770 GHz Edition offers incredible, best-in-class entertainment experiences that every gamer deserves. Packed with incredible features, such as PCI Express 3.0, the ultra-efficient AMD ZeroCore Power technology or gaming at resolutions beyond 5760x1080 with AMD Eyefinity technology, these are the world’s most advanced graphics. For everyone.