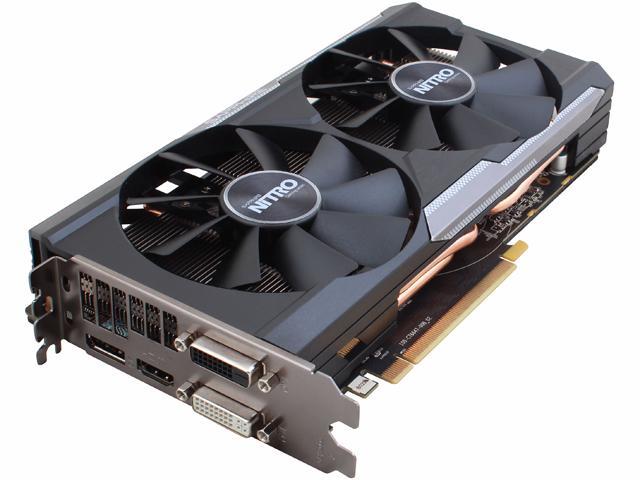 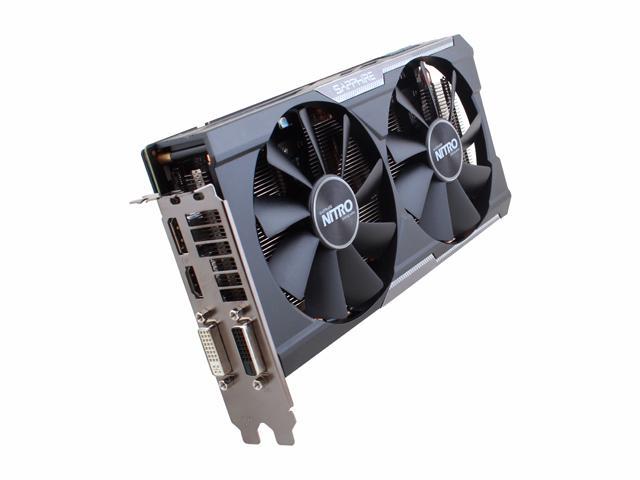 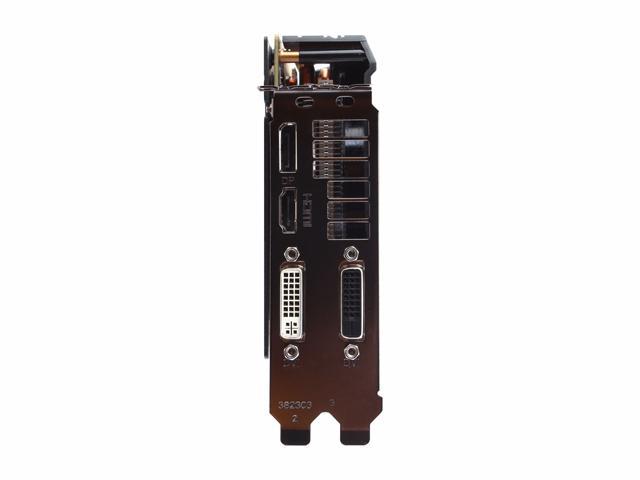 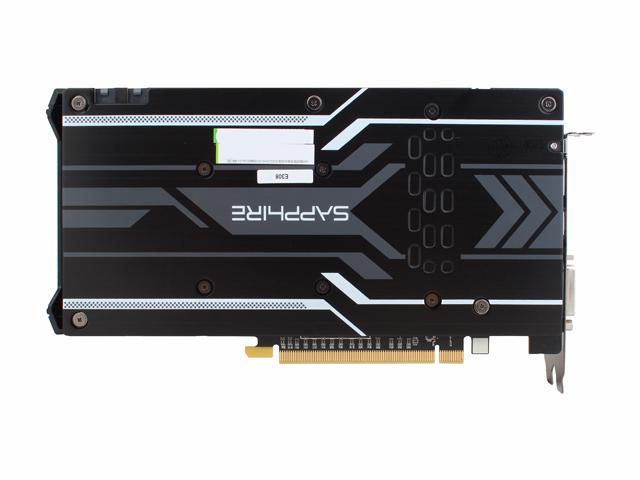 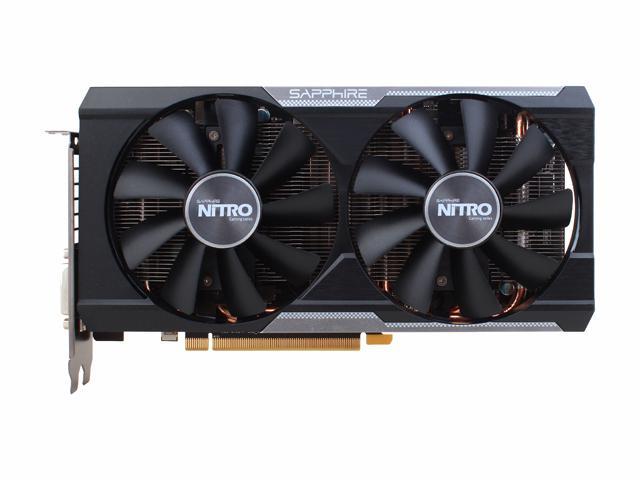 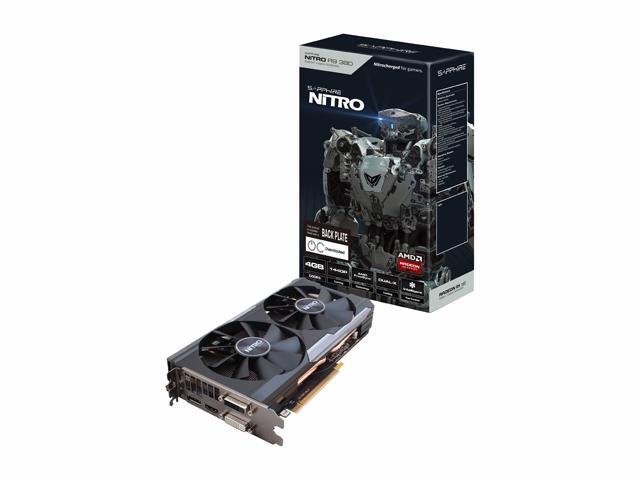 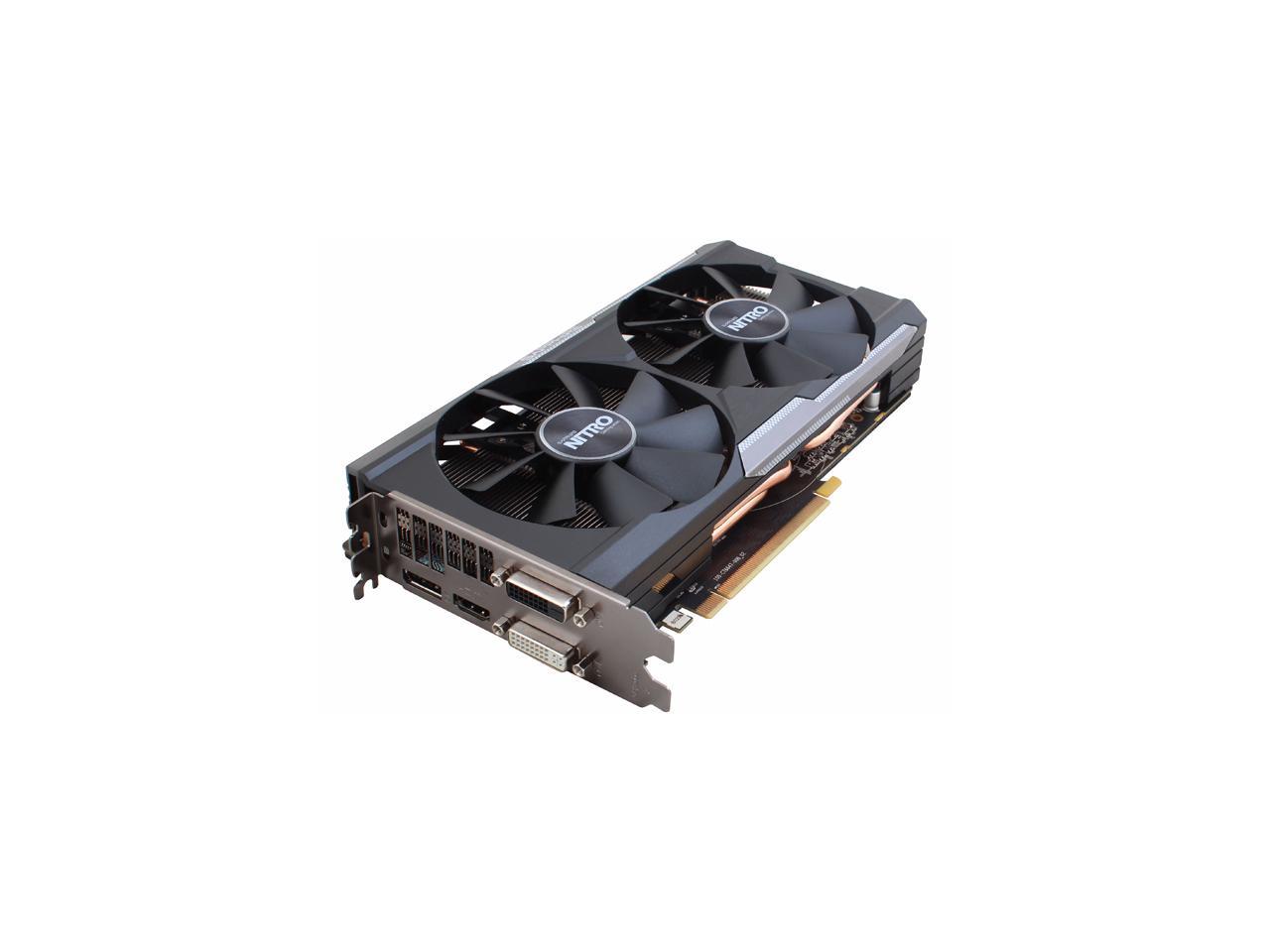 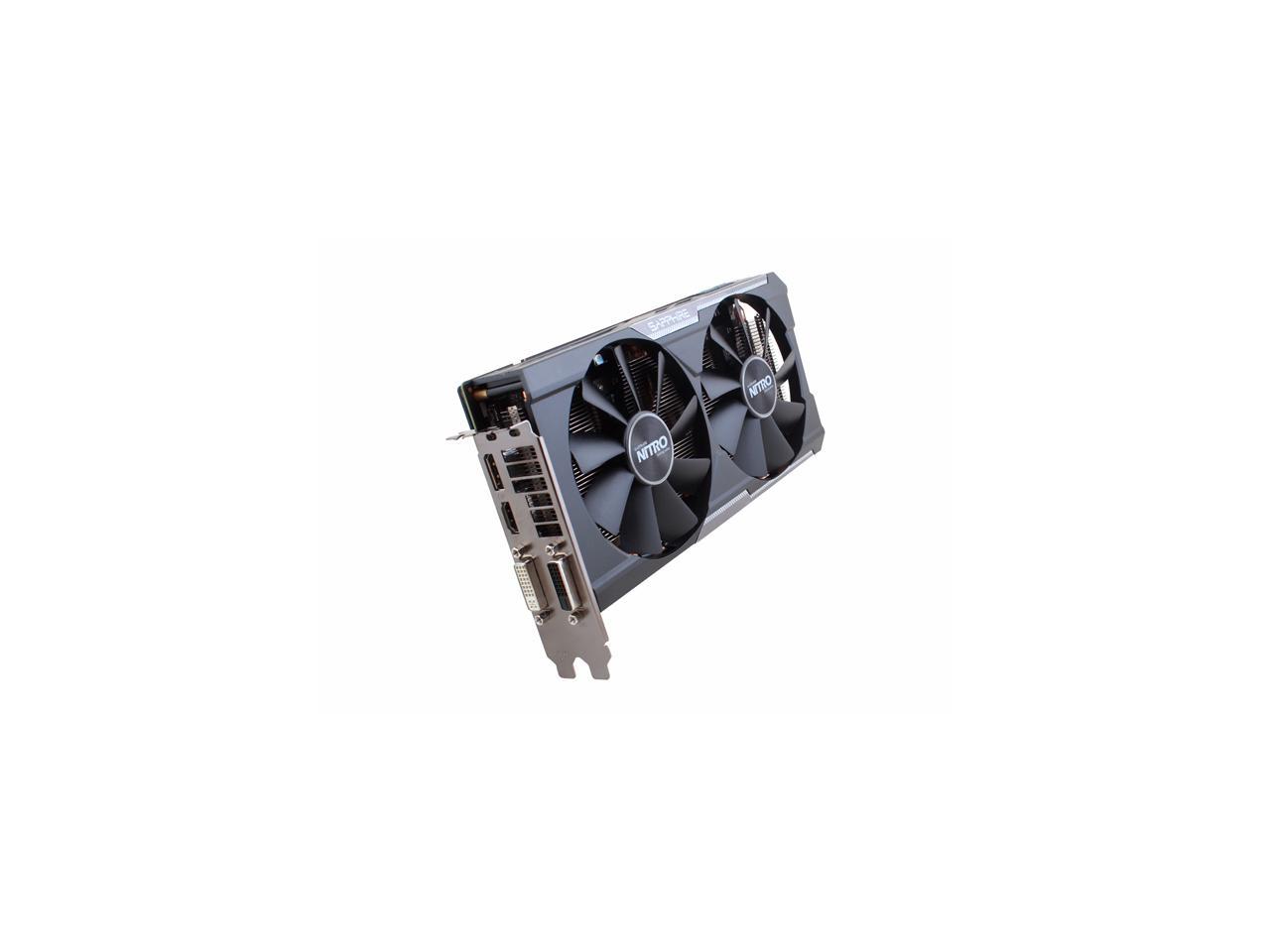 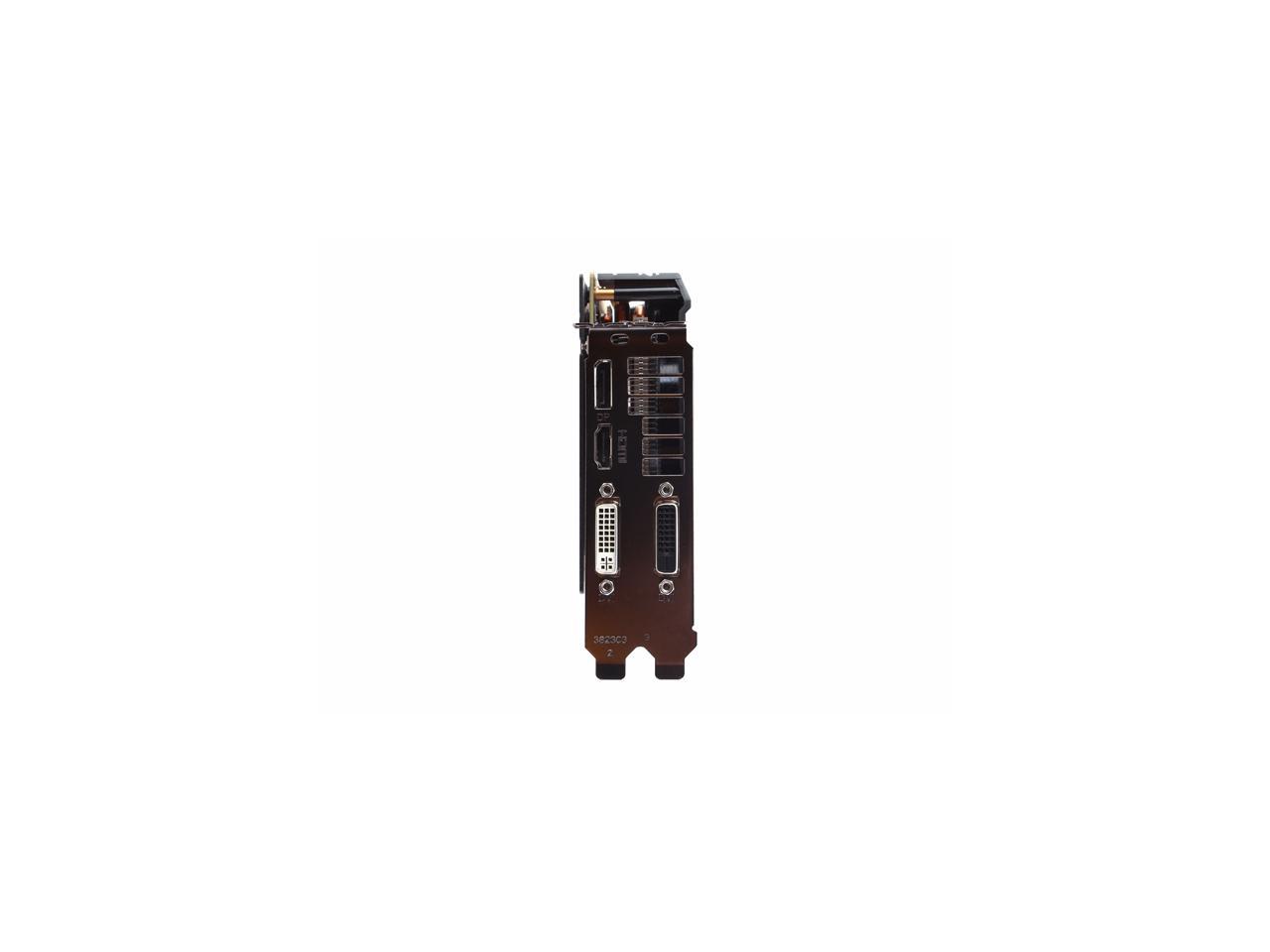 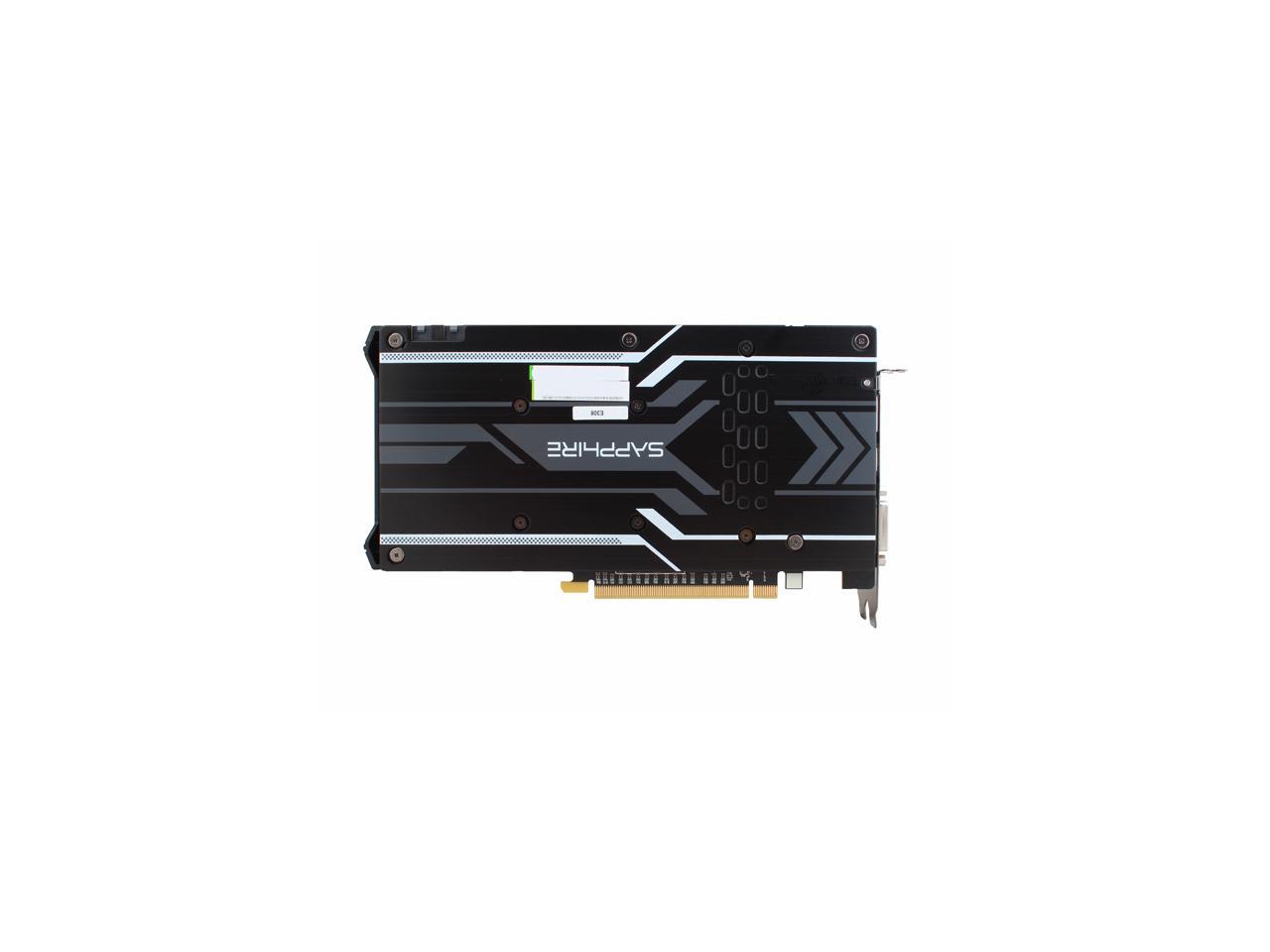 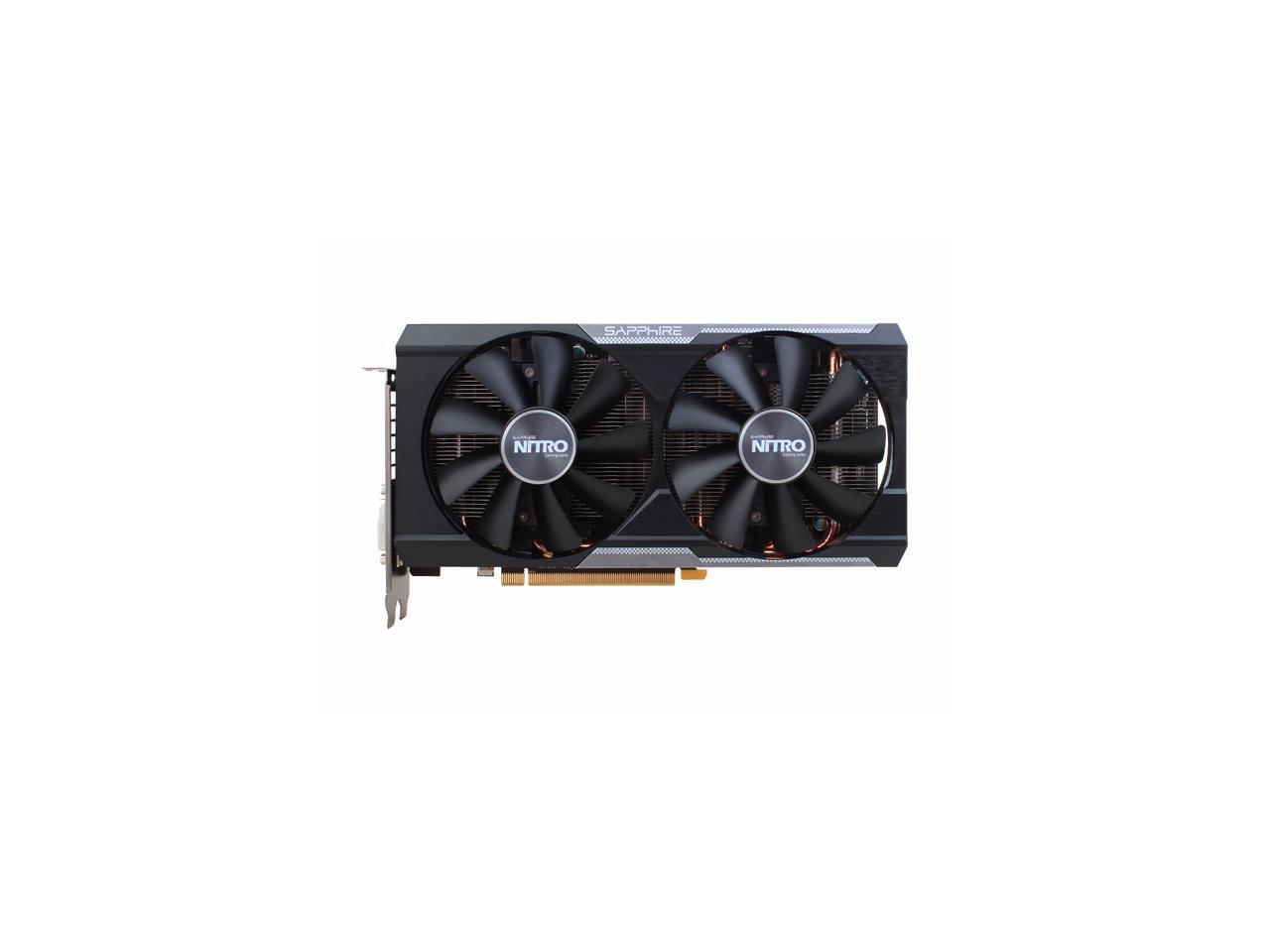 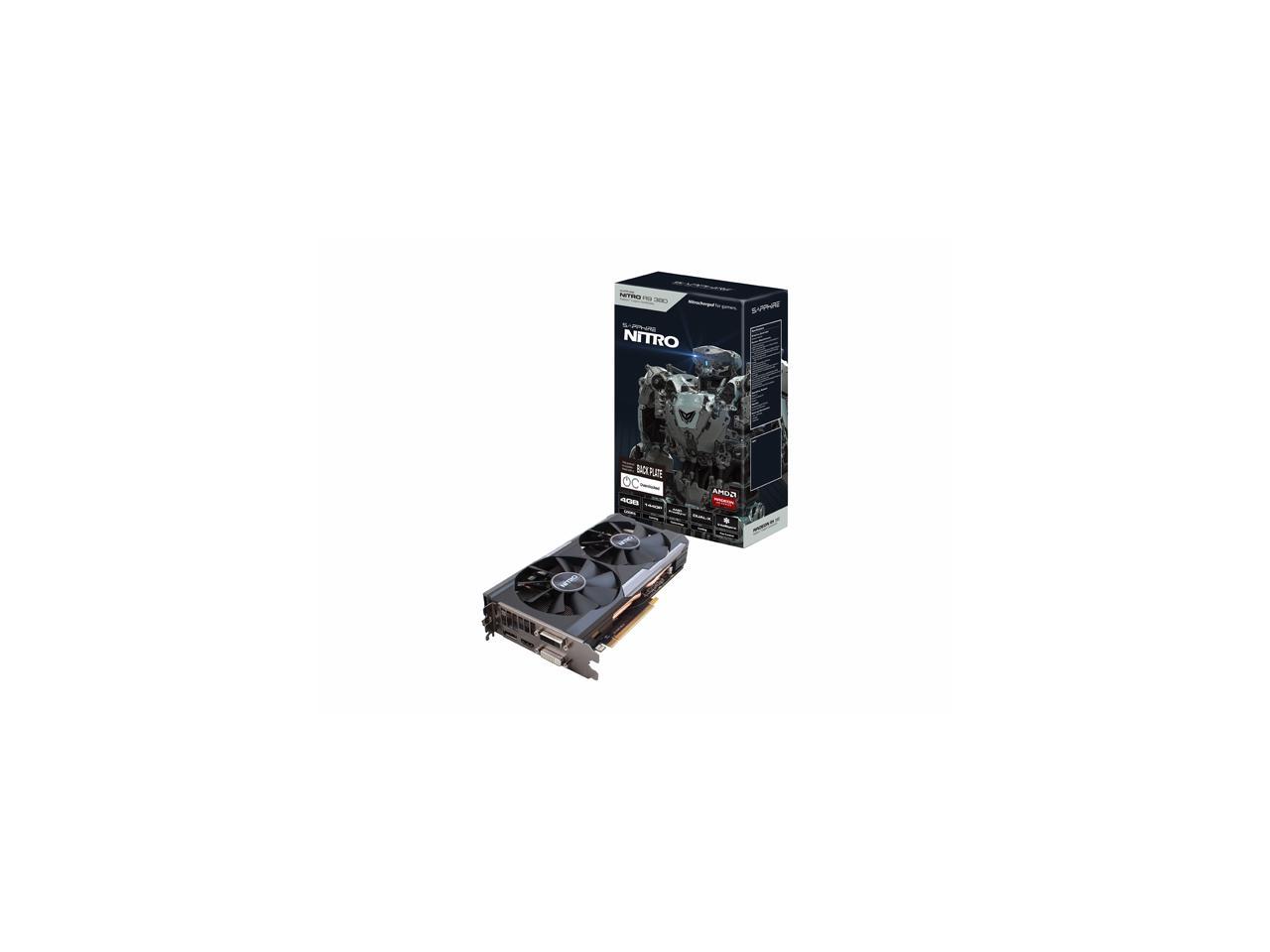 SAPPHIRE NITRO R9 380 4GB with Back Plate: Nitrocharged – for the majority of PC Gamers

What is SAPPHIRE NITRO?

The new SAPPHIRE NITRO series is an evolution of our market-leading, award-winning, high-end graphics card technology. Designed from the ground up, we've crammed in everything you need (and left out everything you don't) to maximize the gaming experience for your budget. Cons: I didn't get a case sticker? I'll let it slide this time, Sapphire.

Overall Review: Definitely a solid choice for a GPU upgrade that is reasonably priced. Haven't monitored temps on it while gaming, but if I see anything out of the ordinary or have any problems I'll update this review. Highly recommend this GPU.

Cons: none for me

Overall Review: This card allowed me to run Ultra settings @1080p for the games i play regular. My MoBo supports ASUS GPU Tweak. I prefer not to mess with O/Clocking but do use the manual fan control to keep the GPU at or under @55*C as my personal preference. The default vid card settings don't cue the fan till about 60*C i prefer lower settings as my preference for better card longevity and don't mind the fan(s) noise is more that acceptable for my game play. Recommend for those looking for a great midrange card with bang for the buck if your ATI inclined like myself. Cheers.

Overall Review: This is a really nice mid level card for 1080p gaming. It looks really nice but not too flashy. I see some people are having overheating issues but mine is definitely not. I have been running mine at 1100+ mhz and the fans remain silent at 20% speed, staying below 45°C while playing fallout 4 on maxed out settings.

Pros: It has been six years since I upgraded my video card and this is solid card. Install was easy without any problems. Graphics on my games on highest setting are awesome. It runs cool and is quite. Good price.

Pros: -Great card for the price -Runs cool. Even while overclocked. ~40 C average while not gaming 69 C average while playing an intensive game (This is with an extra 120mm case fan, but I still had good temps without it) -Performance. I get 50 - 60 fps on the Witcher 3 on High settings and 35 - 45 on Ultra settings. -Quiet; makes very little to no noise.

Cons: -As mentioned in another review, this thing is pretty bulky. It was a tight fit in my 200R. -Getting a stable OC was a bit of a task, currently have a ~10% increase, haven't been able to go higher, but I haven't messed around with it too much.

Overall Review: If you want to build a PC with a great Price/performance ratio I highly recommend this card. The cons I found were very minor and wouldn't prevent me from buying the card again if I had the choice.

Cons: - Missed it when it was on sale.

Pros: I have owned one for the last month and overall I love the card. Because it is a dual fan instead of a tri fan setup, it is slightly louder than my Sapphire 280X. I enjoy the backplate in helping reduce card sag as well as it being overclocked

Cons: This isn't a con about Sapphire, but AMD. The driver support is a bit finicky as it has been plagued by poor updates and quality control leading to a bad gaming experience filled with BSODs and freezing.

Overall Review: I am waiting on a second one to come in to see if crossfire will reduce the frequency of freezing and BSODs.