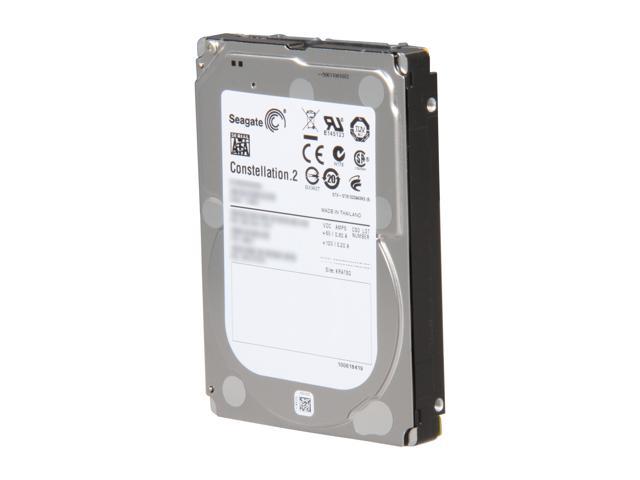 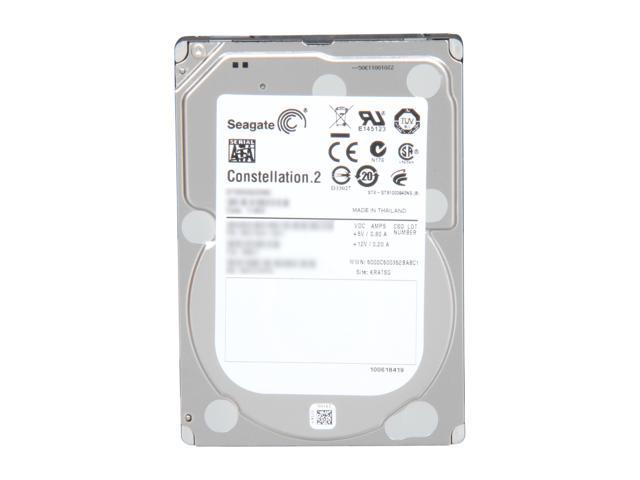 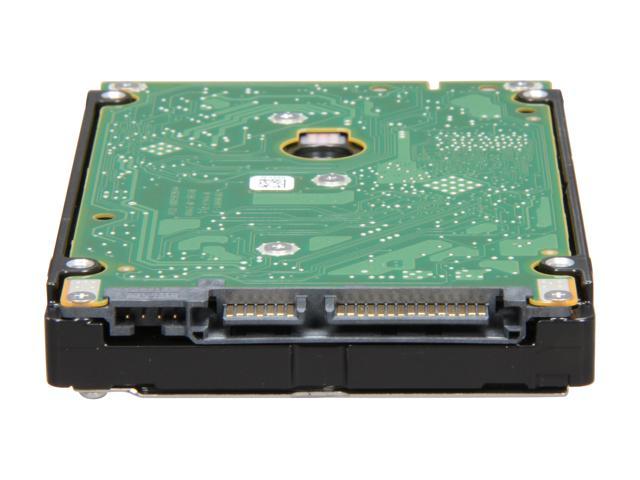 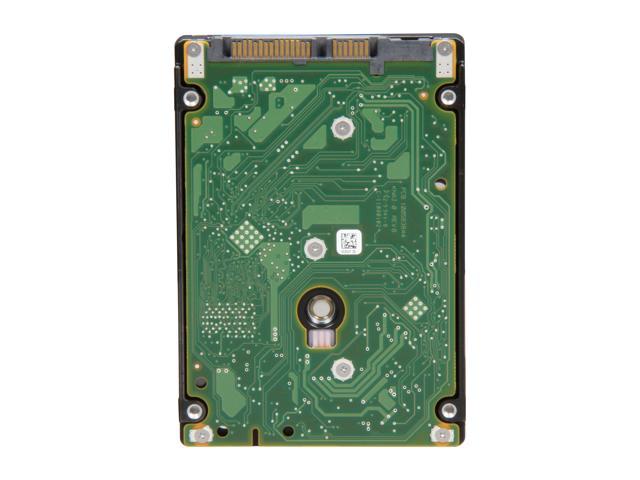 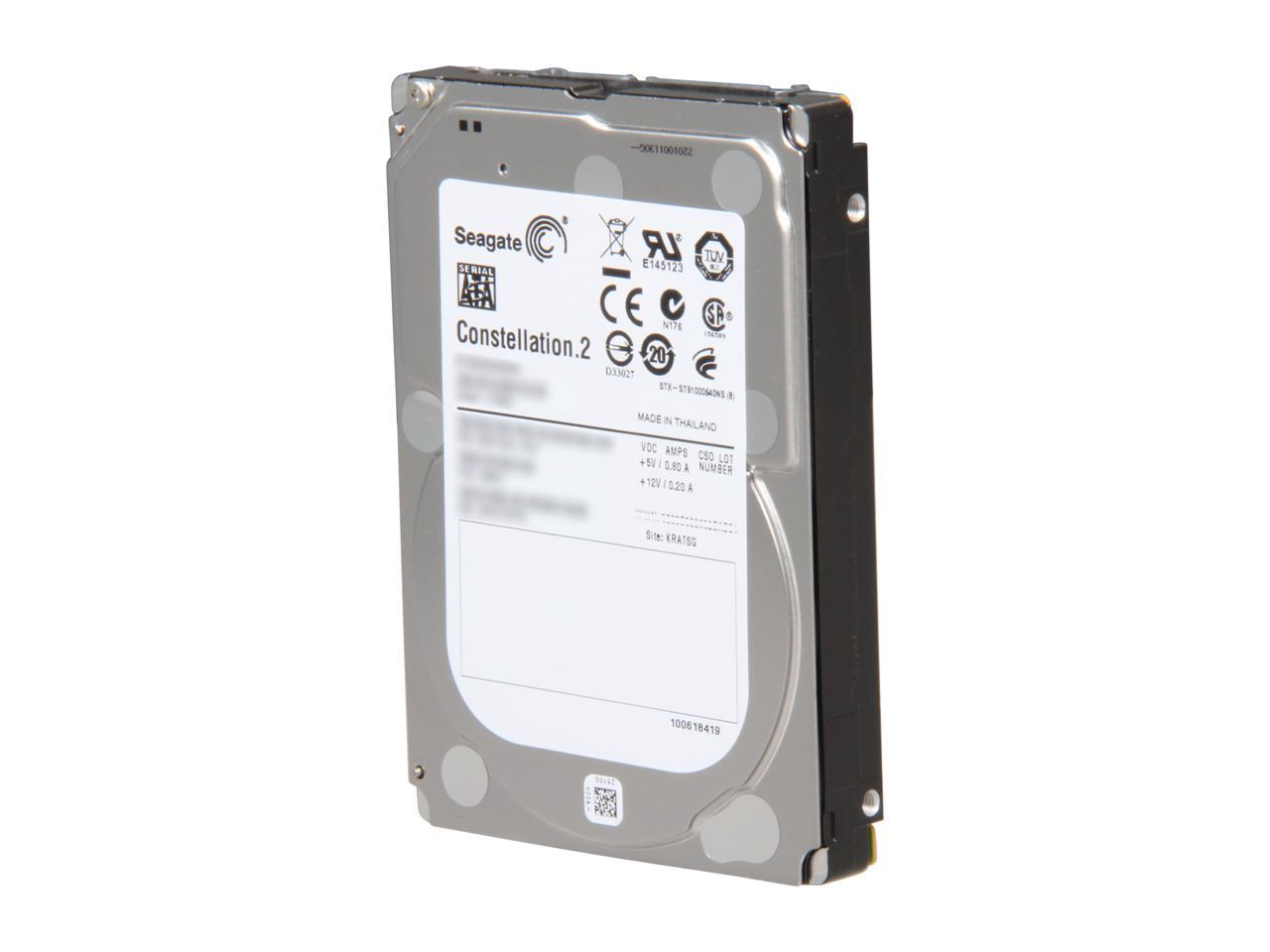 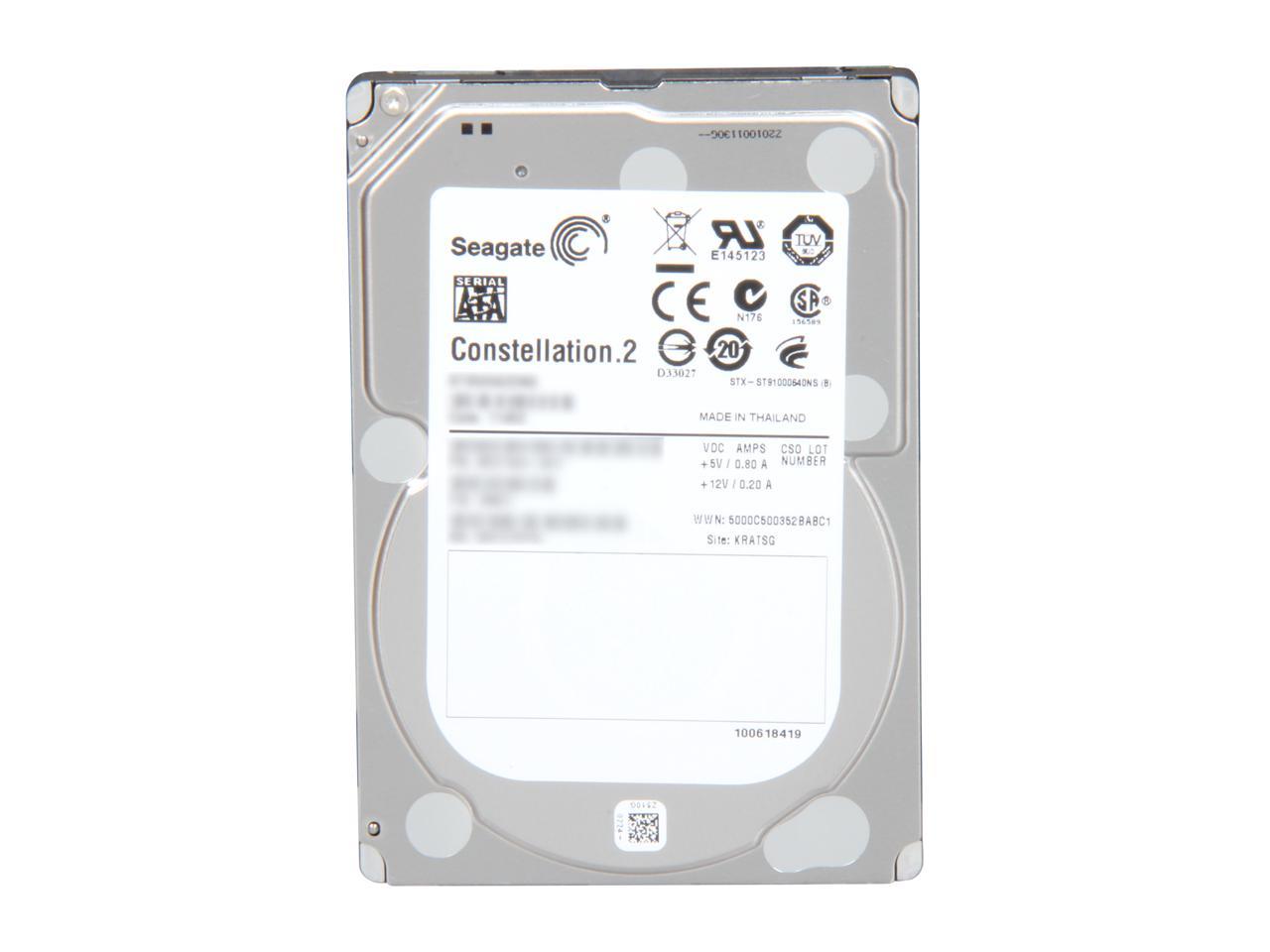 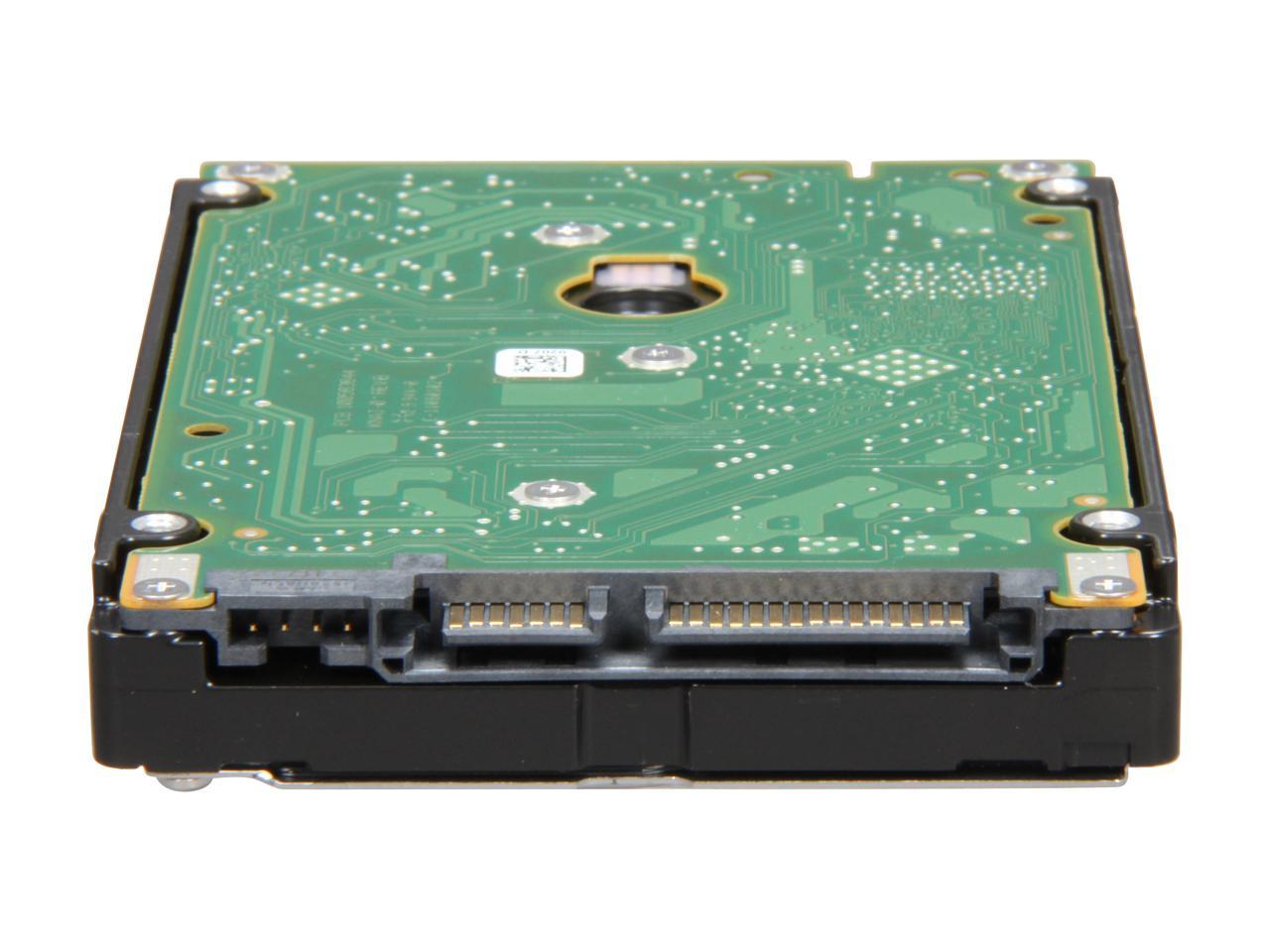 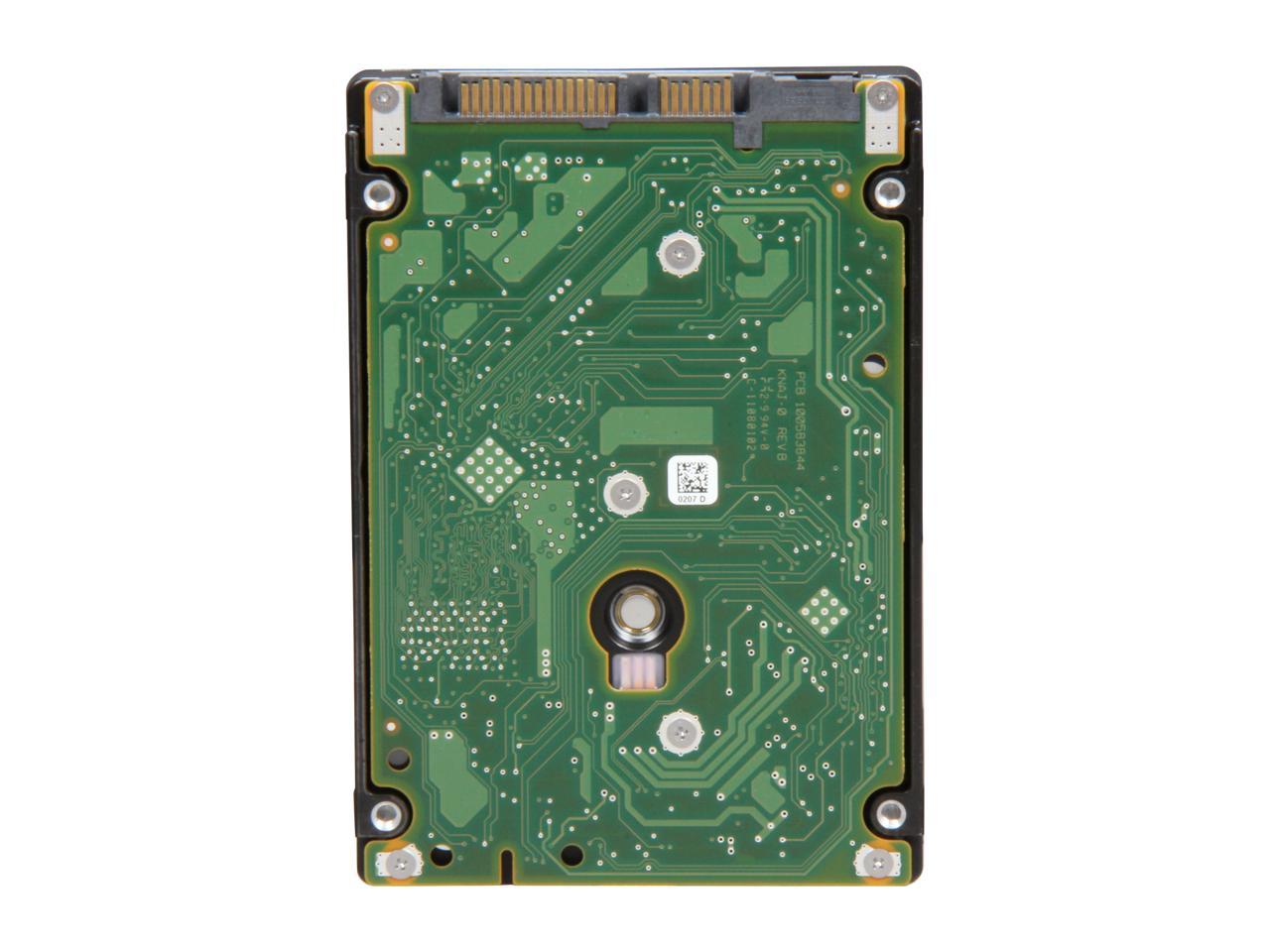 Learn more about the Seagate ST9500620NS

Pros: How hard is it Newegg, to list these server class drives under the Internal Hard-Drive section? These are not laptop drives though you insist and have done so for years despite the complaints.

Cons: These are 2.5 in form factor internal hard drives. They don't even fit in 99% of laptops.

Overall Review: Just so everyone else knows, I know these are not laptop drives. They are however the drive type I am searching for and I'm tired of Newegg sticking them in the laptop hard drive section. Please fix this Newegg. I love you but this has gone on long enough.

Overall Review: I agree with EZ, newegg needs to make a specific "Server Class" or "Enterprise" hard drive section in their hard drive listings. This drive belongs there, not under laptop. It's NOT a laptop hard drive.

Pros: Top of the line Seagate drives, fast and rugged. Lot's of fast storage in a compact package. Fit's neatly into most raid storage cages, with high tolerance specifications.

Cons: Fat. These are *not* the 8-10mm thick laptop units, they are every bit of 13mm thick( > 1/2 inch), so if you have a laptop, this is not the drive you want. These are for compact storage arrays.

Overall Review: Seagate drives seem to be the most compatible drives on the widest variety of smart controllers and raid systems. I've got some lower capacity constellations that I replaced for space, that have been spinning for a long time flawlessly. Wish I could say the same for the medalist stuff.

Pros: These drives are rock solid. Doesn't matter where, if it needs a mechanical drive, it gets one of these. They run cool, quiet, and consistent.

Cons: None, although packaging could be better, as another reviewer said.

Pros: I just can't say enough good about these drives. I really, really like them. The four I purchased back in 2011 are still going strong. I thought I was having problems with one of them and purchased another to replace it, but it turned out the problem was on the controller side and so all five drives are in great shape. I tested the drive in question extensively and could not break it. They run cool, perform fast and are very dependable. I am extremely happy with them after almost two years of heavy workstation usage.

Cons: Certainly none in my case. Cons for some users might be that they don't fit in a notebook or other mobile type device that use notebook drives. Additionally, they cost more than the usual notebook or desktop drives. But they deliver.

Overall Review: Until just a few weeks ago I was using these drives with old 3ware 8006-2LP RAID controllers. SATA I, no NCQ, etc. But these drives performed remarkably well in that setting. I have no regrets whatsoever about the drives. Over the last few weeks I have removed the 3ware cards and replaced them with a new IOCREST SY-PCX40009 controller, sold under the Syba brand, with a Silicon Image chipset. Now these drives are unrestrained with SATA II and NCQ support which will give them just about as much bandwidth as a conventional disk drive could ever require. On top of this I am running BtrFS filesystem RAID1 on a Mageia 3 (3.8 Kernel) Linux setup with a Supermicro C2SBX+ motherboard. Other than one minor bug with booting on BtrFS RAID, everything works perfectly. All my filesystems, including /boot and / are BtrFS RAID at this point. I have done repeated filesystem scrubs looking for write errors or data corruption and gotten "0 errors found" on every scrub. So the all hardware appears to be working perfectly. I am VERY satisfied with these drives!

Overall Review: this is a new drive, it doesn't come in retail packaging, it came in an anti-static bag so at first I thought I got sold a refurb and they ripped me off me, but on crystal disk info it has zero power on hours, so it is in fact a new oem drive. great deal, cheapest new 7200 rpm 500 gb hard drives I can find.

Cons: Probably not as fast as a 300 gig Velociraptor, but it's 500 gigs. Too thick to fit in a drive tray intended for laptop drives. A tight squeeze in my Shuttle XH61 mini-ITX case.

Overall Review: Paid the extra bucks for durability. It will be a while before I know if it was worth it.