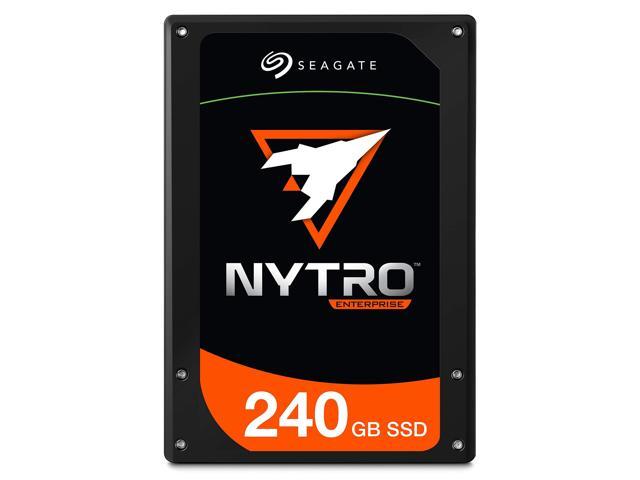 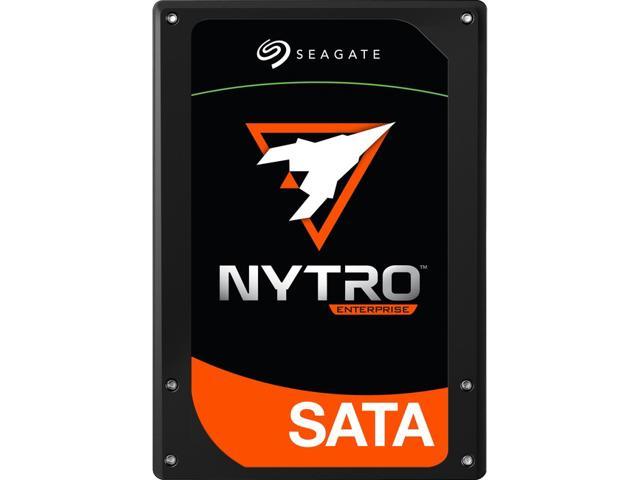 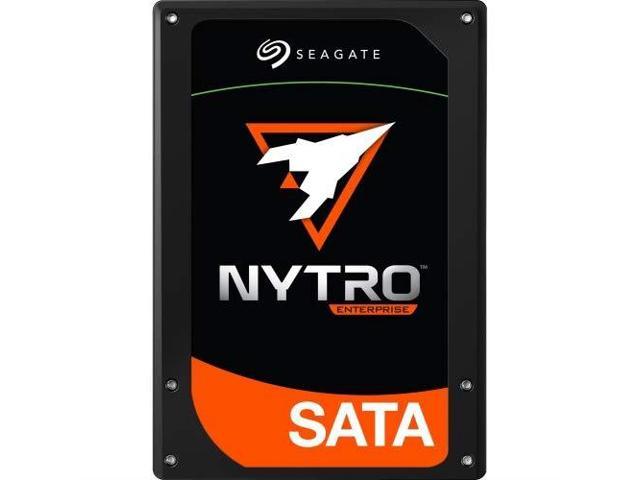 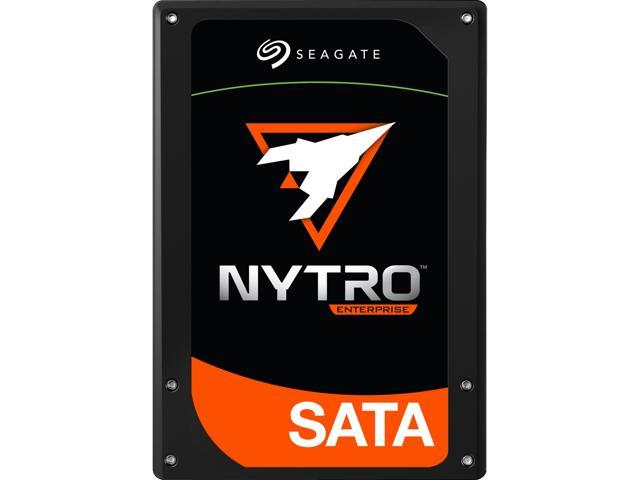 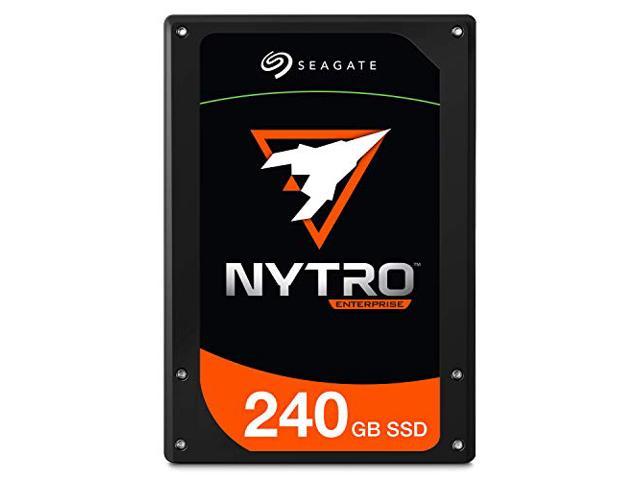 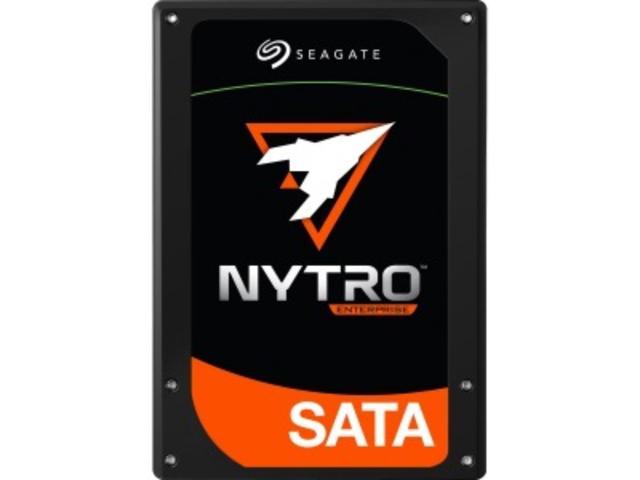 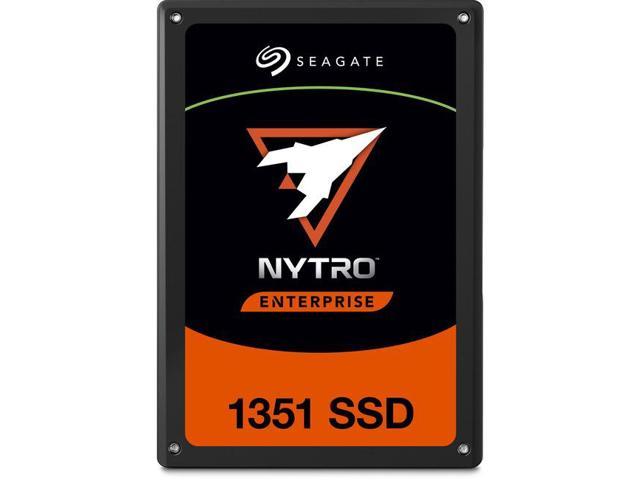 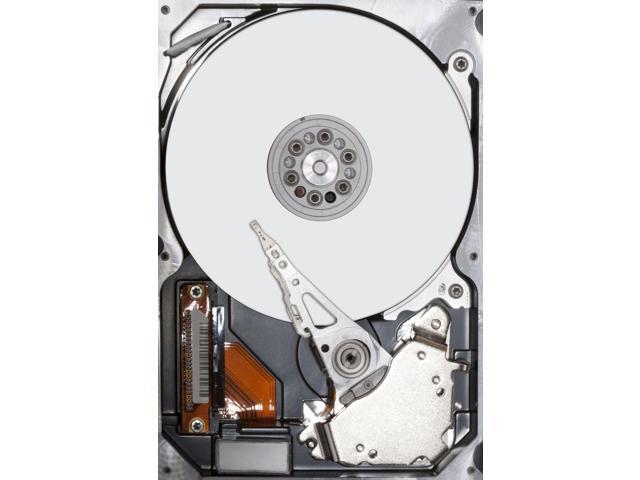 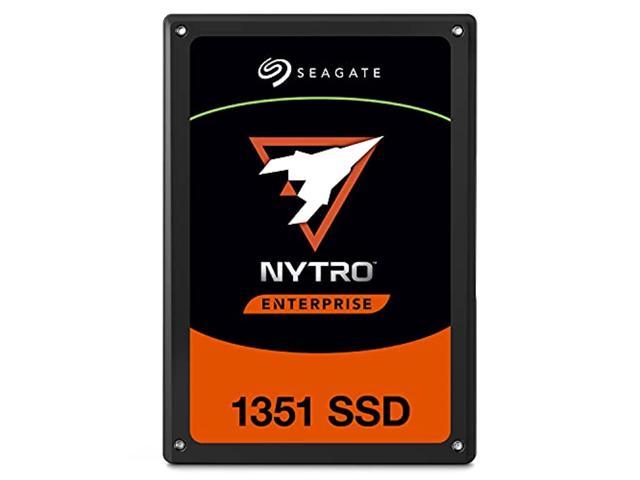 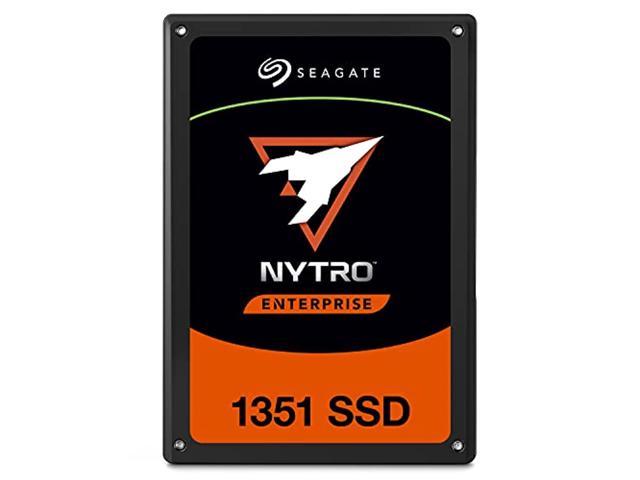 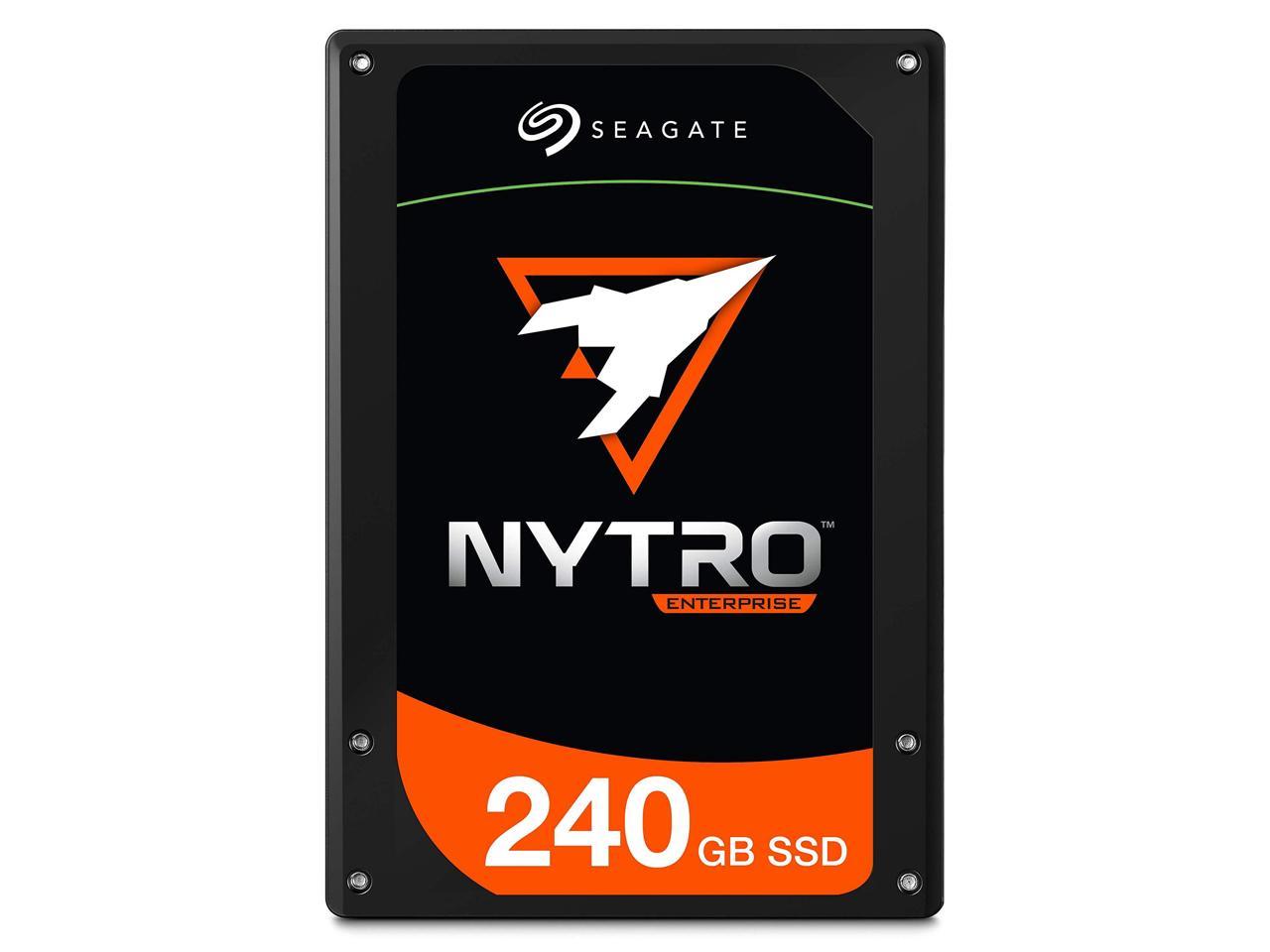 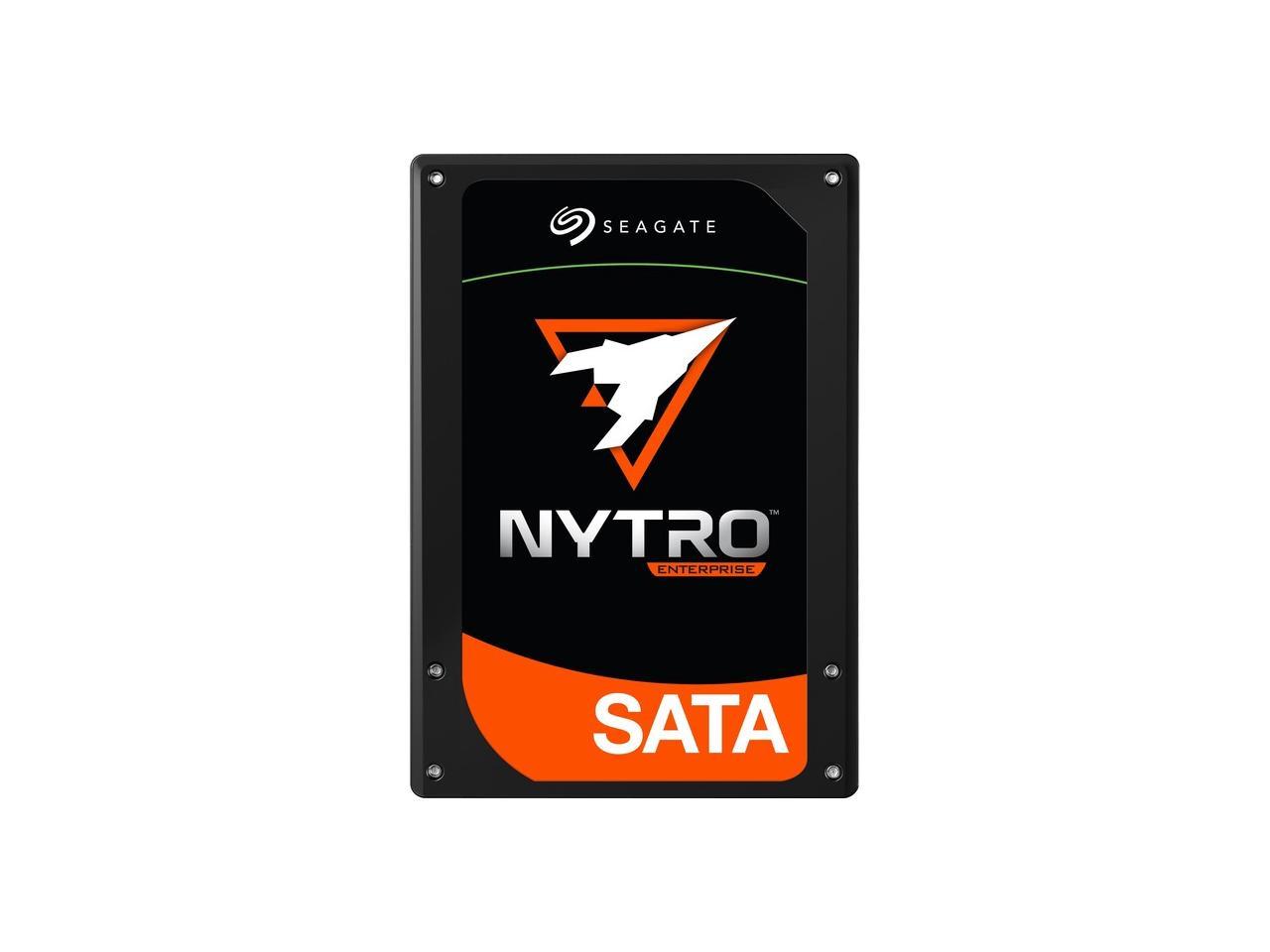 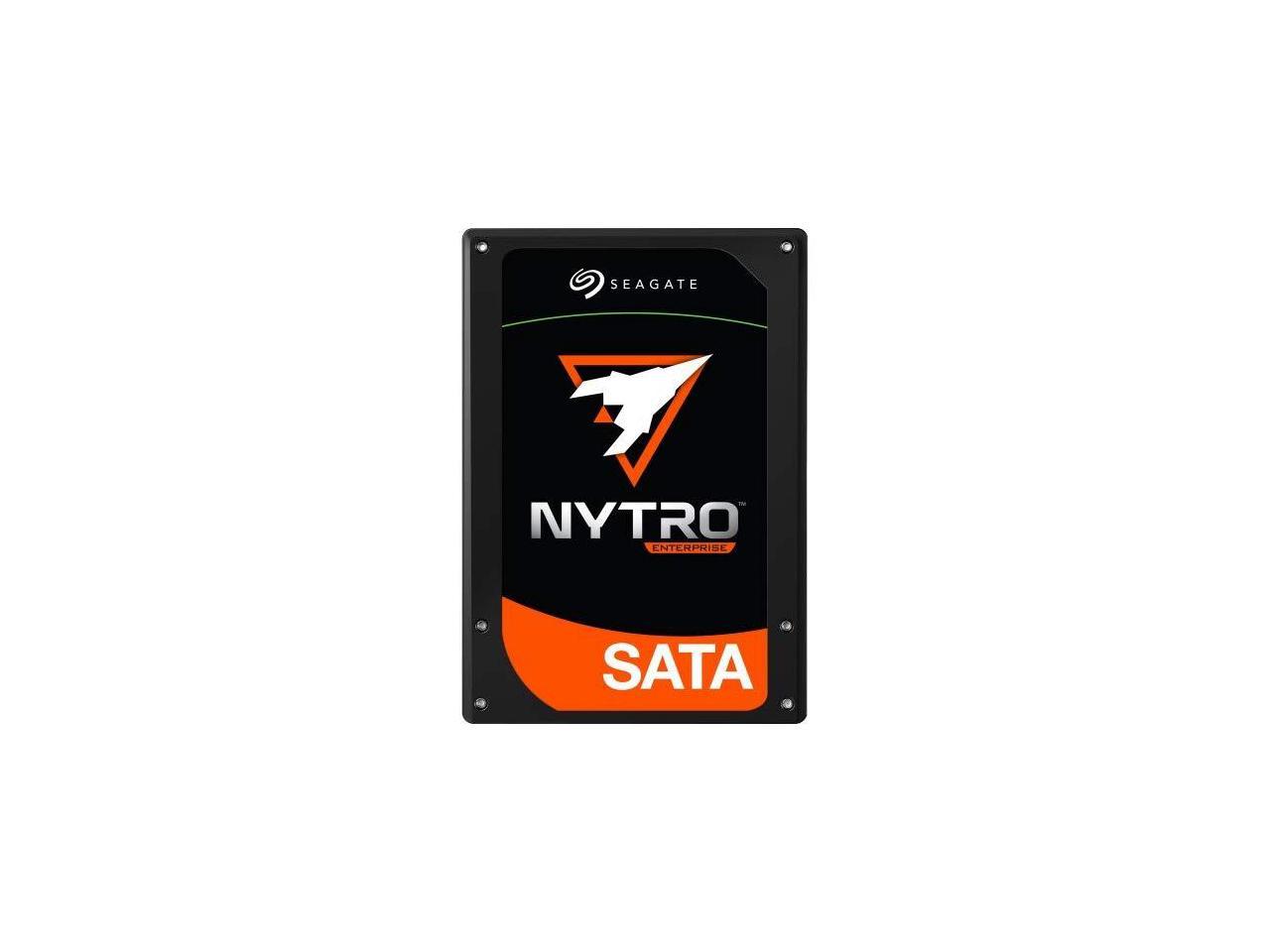 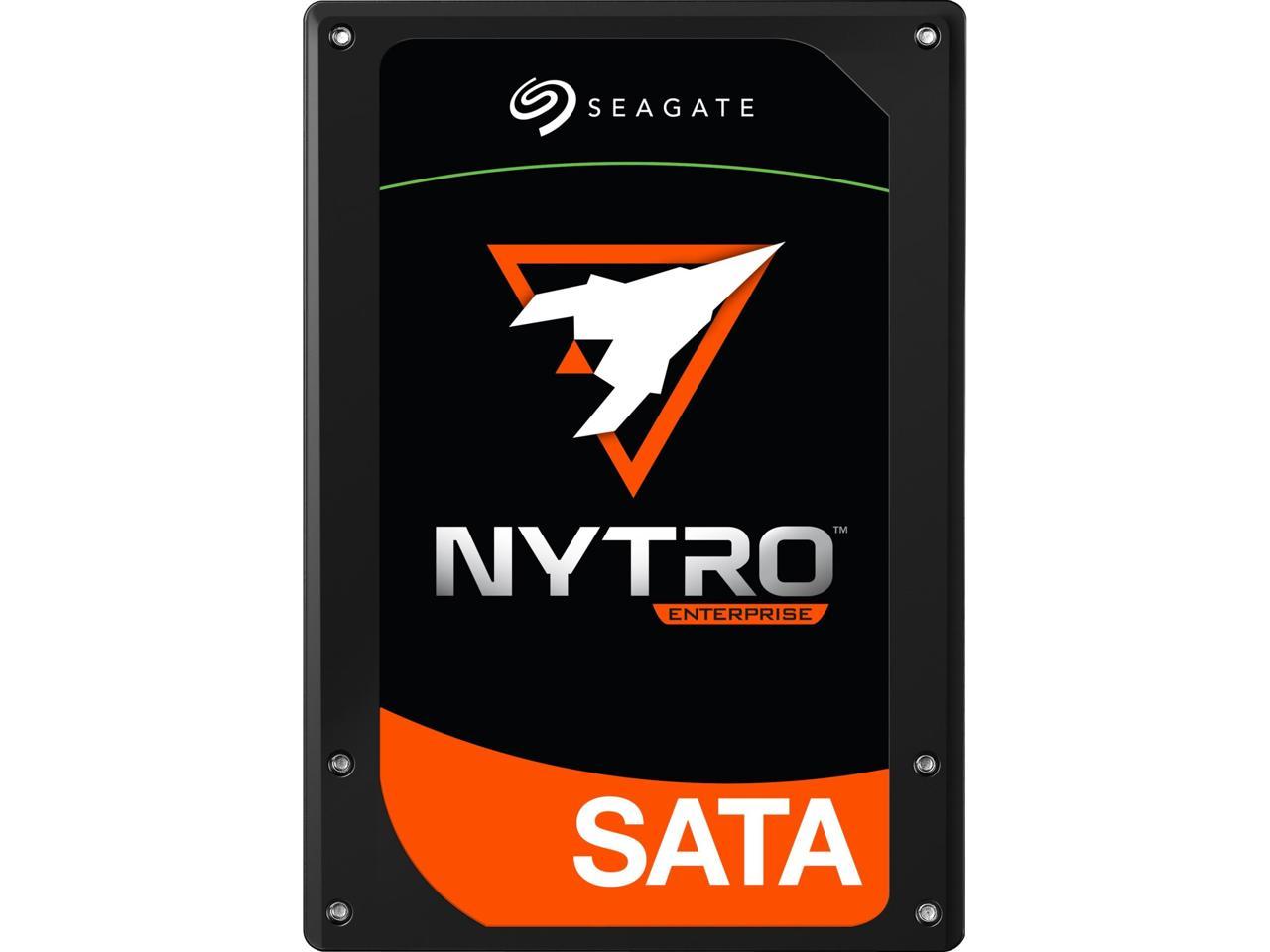 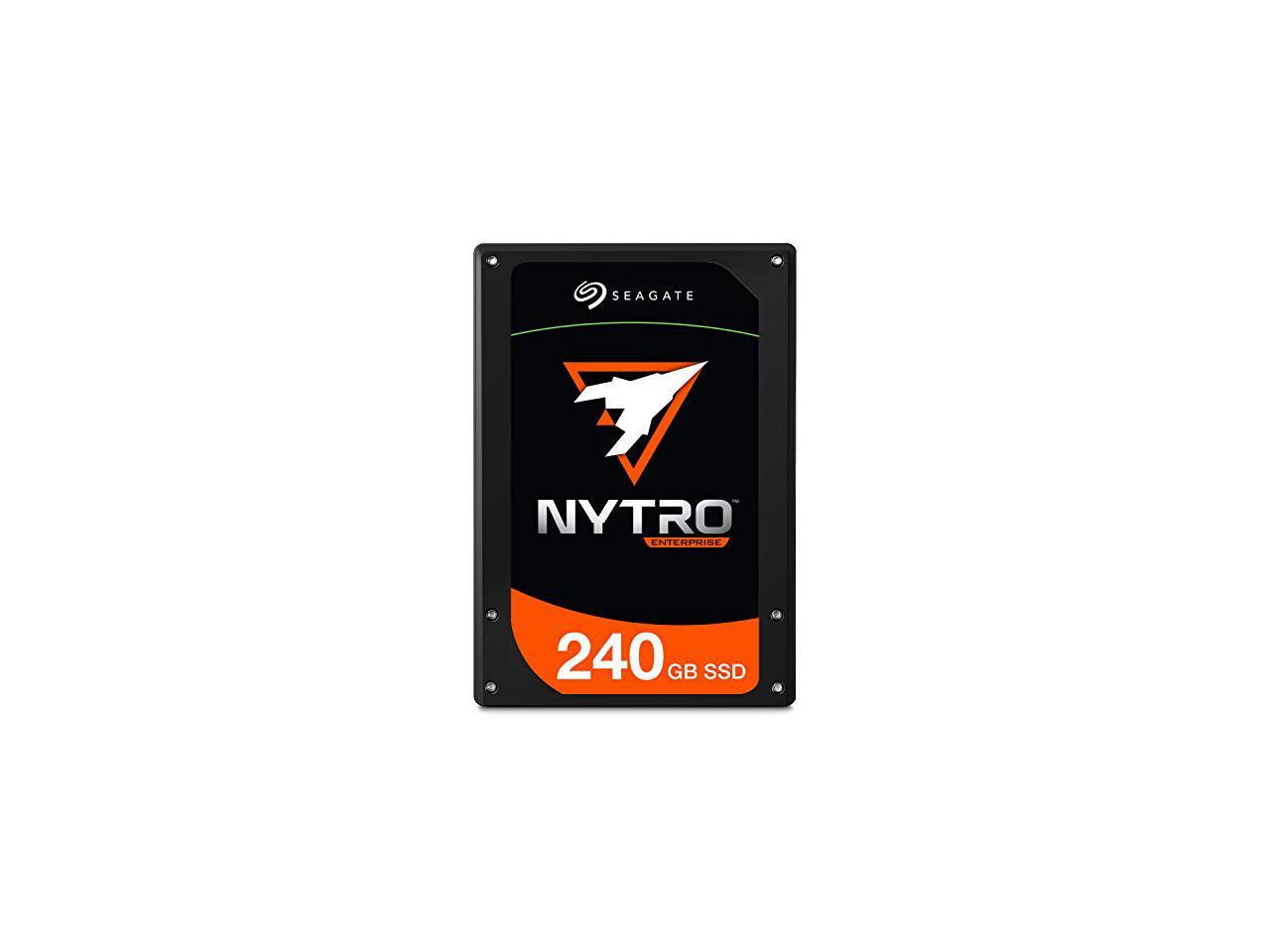 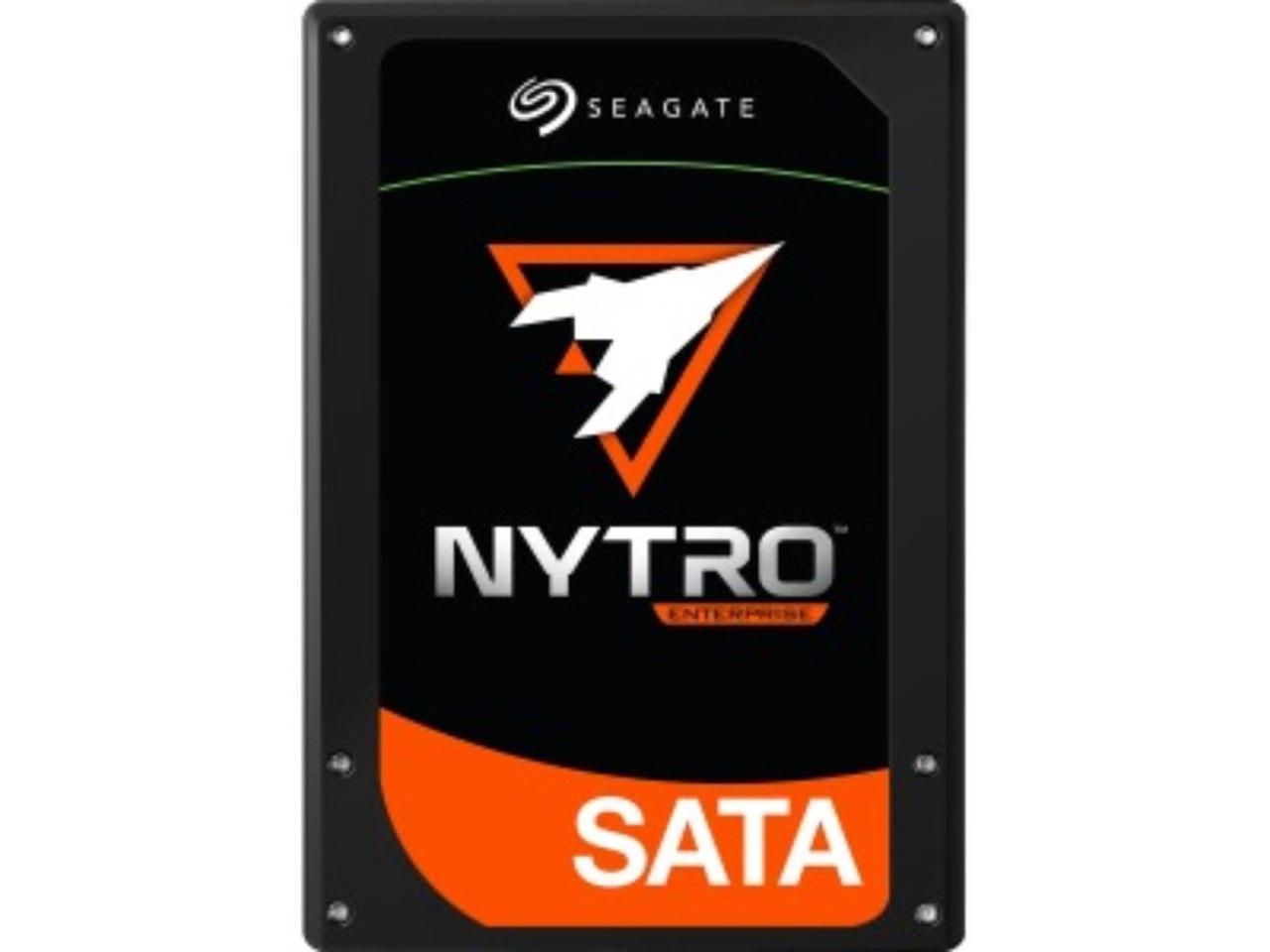 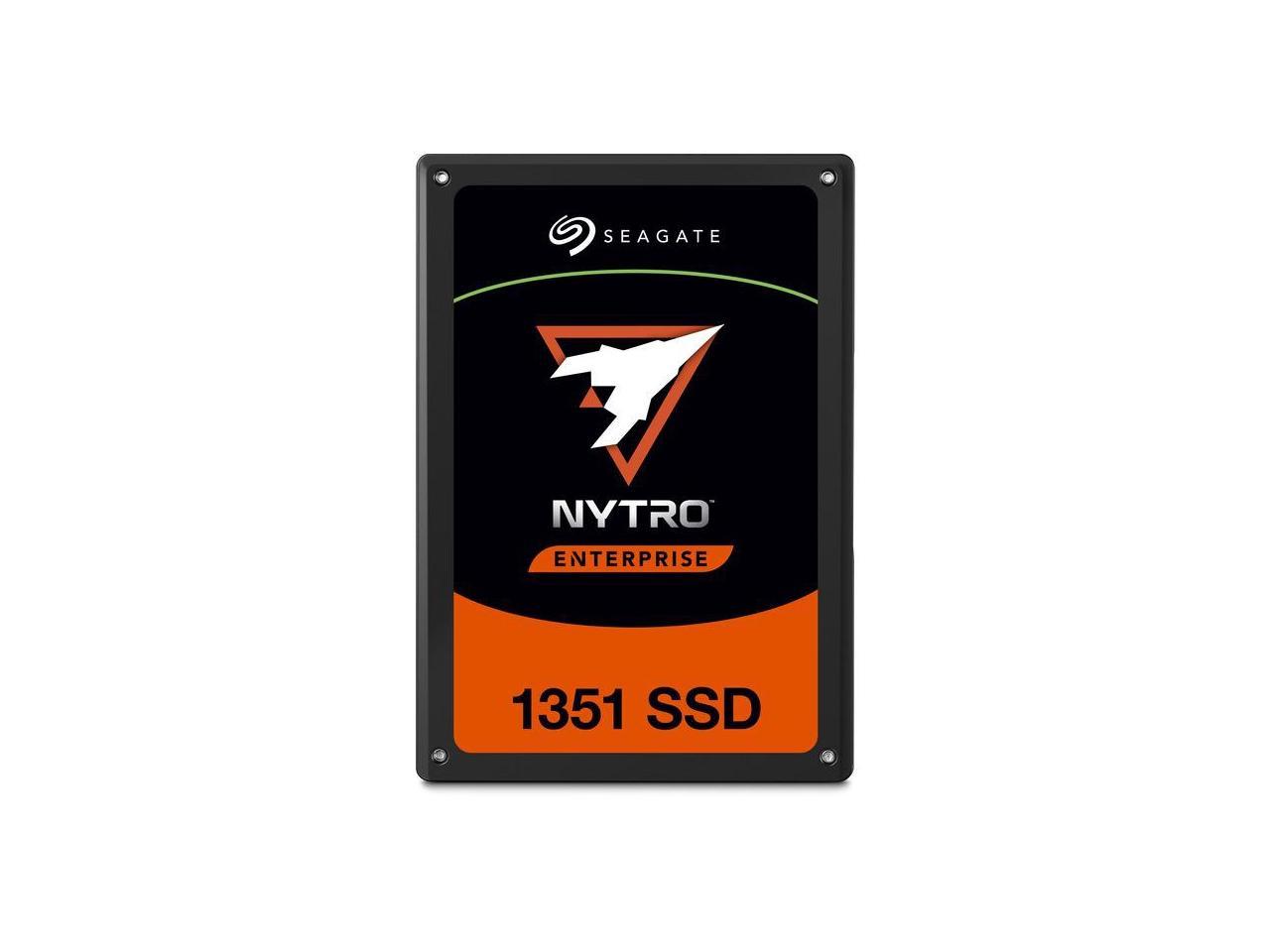 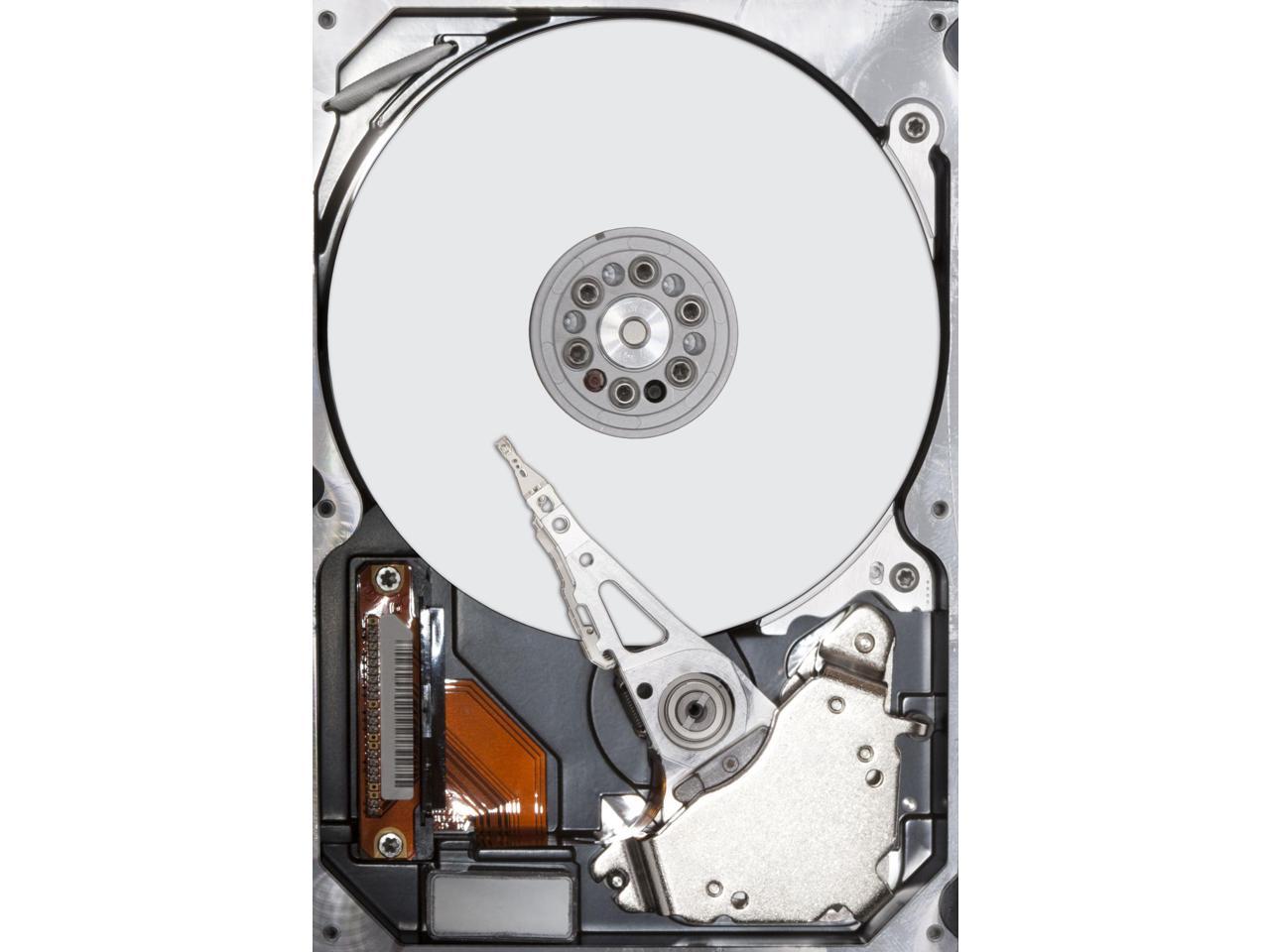 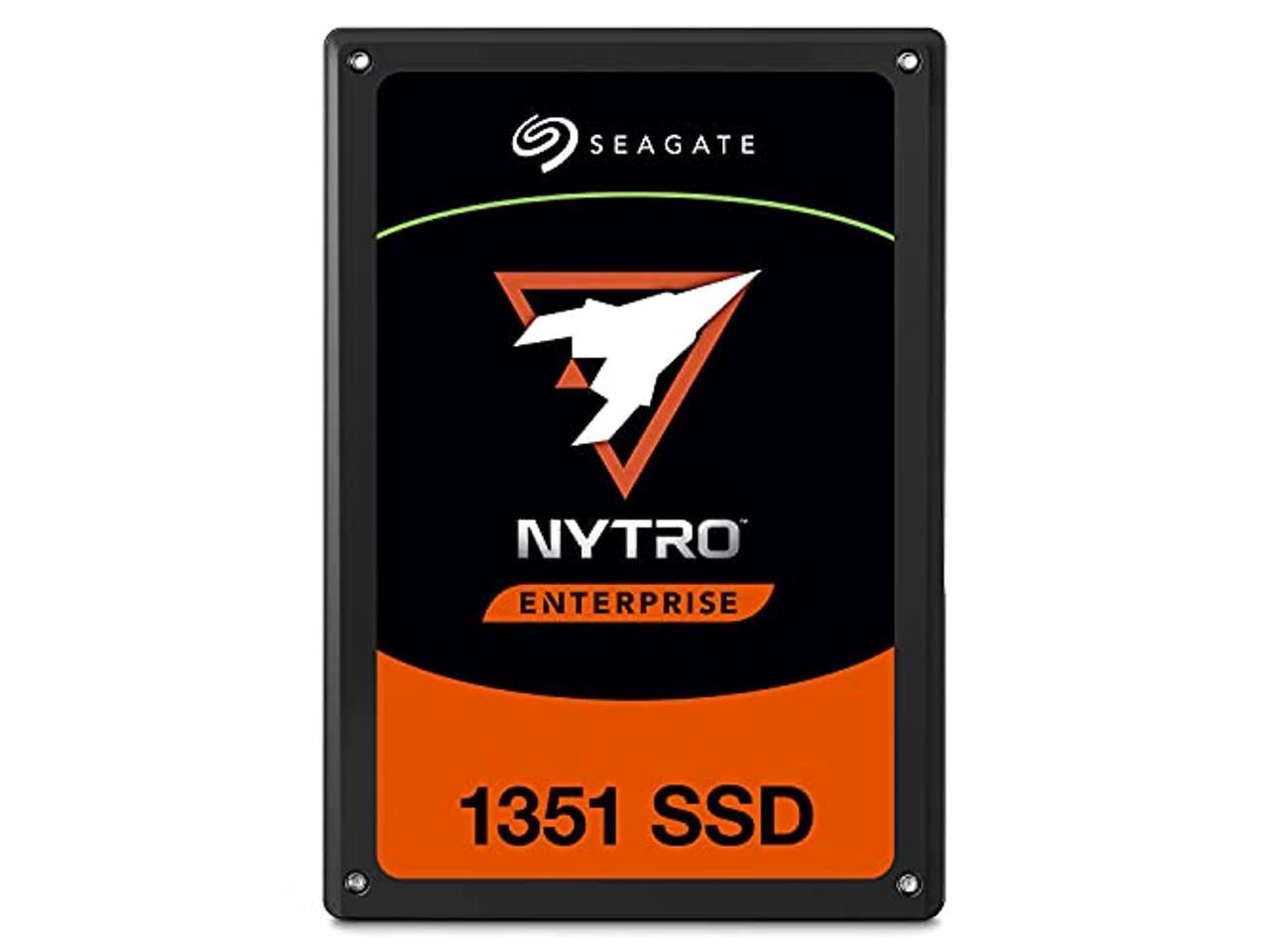 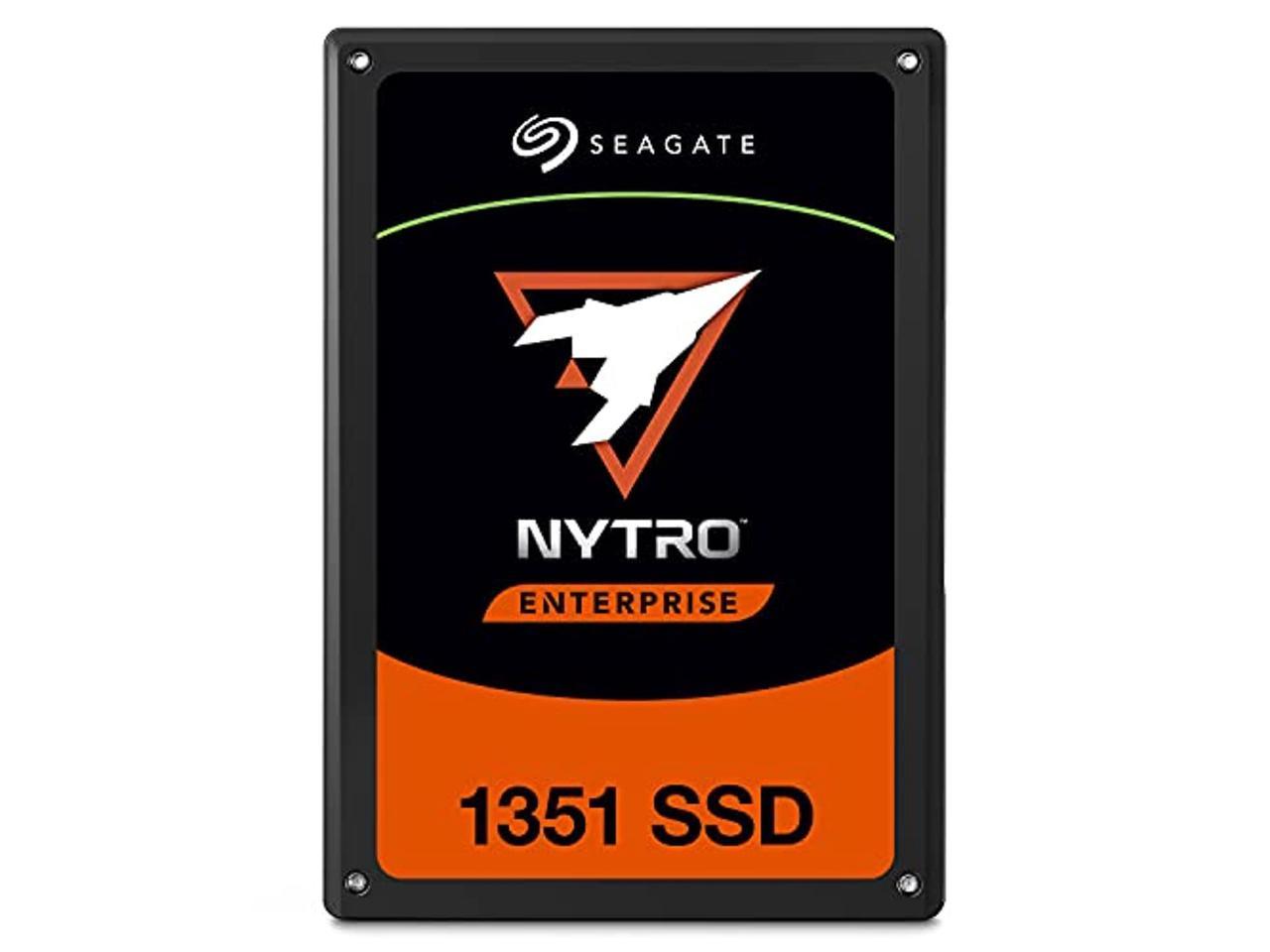 Pros: Specs look great. They appear to be well built.

Cons: We have had a dozen failures now. We had the first two replaced, which had more hoops to jump through than most drive replacements I've done. We received back one new drive and one refurbished. The refurbished one lasted about an hour before it failed. The other failed after two weeks of light use.

Overall Review: With the replacement drives failing at a higher rate than the new drives, and the fact that we're seeing almost a 50% failure rate overall, we have removed every one of these drives and put them in the trash where they belong. We have had zero failures with Samsung 860 pro and Micro 5300 pro drives. I would suggest using one of those instead of this one.

Overall Review: Would recommend company to anyone purchasing server parts.

Pros: We could do a warranty replace on them

Cons: Have a tendency to die suddenly

Overall Review: We ordered 9 of these and have had 4 die within a year. One drive was in a laptop for less than a week and died. All of them died in the same way. System would see a drive but unable to mount/initialize the disk - failed with a fatal device hardware error when attempting to initialize in Windows. Data recovery tools can not read a single block of data off of them. There were no indications of failures leading up the their sudden and catastrophic deaths. Yes, they are covered by Seagate's Warranty and I got the first one replaced, which was about a 4 week endeavor, but after the next failures I didn't want replacements.

Overall Review: - All in all its a good product, from a respectable name, its just that its tricky to get it up and running, purchased this to replace a WD RE4 on a client's server, wanted to see if all the hype was true, once it got home i immediately tried to test it by trying to use it on my mobile workstation... No go, then on my Office workstation... Nada, then when i was about to loose it, went into the bios and set everything to default values and boom goes the dynamite, started working, speeds were not to inpresive, then again was running it thru a 3gb/s sata, so i bought a pcie sata card to see what it would feel like taking advantage of the 6gb/s, oddly enough the numbers really didnt go that much up, that is once i finally got the card/ssd drive combo to work, anyways... Will try to attach this drive to the server this weekend and i figure going from mechanical to ssd should be even a slight difference in speed, right? Well here is hopin that for the price which is rather high, compared to other well proven products it turns out being what i was hopin for, will update after install attempt.