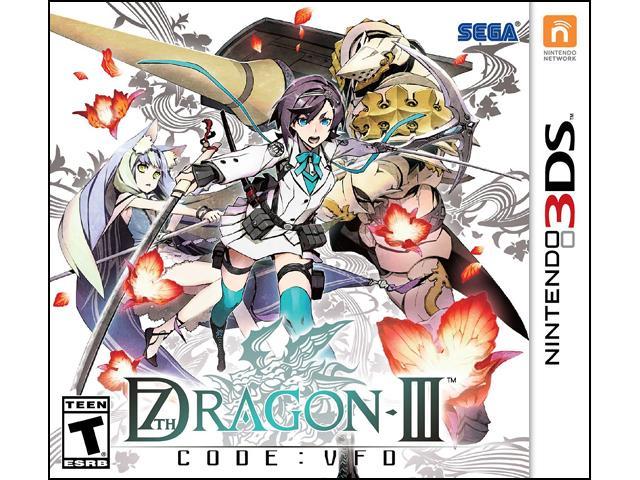 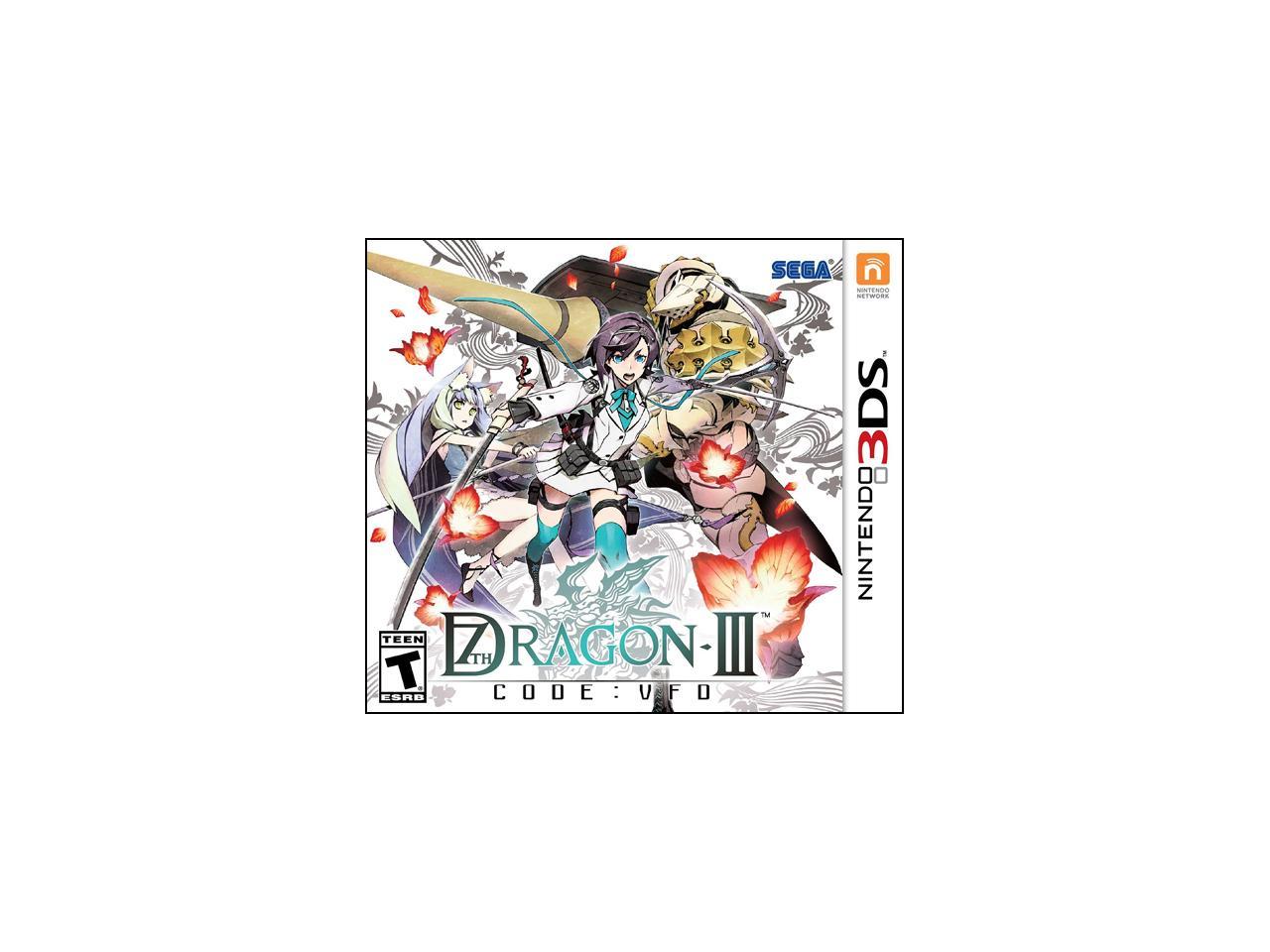 Be the first to review this product...
OUT OF STOCK.
Please note that this product is non-returnable and non-refundable.
Choking Hazard Small parts. Not for children under 3 years.
Overview
Specs
Reviews

The cycle of battle between humankind and mysterious extraterrestrial creatures called dragons that spans 20,000 years will enter its final phase when the 7th True Dragon VFD appears in Tokyo. As you explore the past, present, and future, and learn more about the relationships between those time periods, the truth about the 7th True Dragon will slowly be revealed.

Who will survive: humans or dragons? A Bleak World and Engaging Story

The year is 2100, dragons have invaded Earth and are ravaging the human race. As the protagonist, players must team up with “video game company” Nodens Enterprises to become a dragon hunter and save the universe. Fortunately for humanity, Nodens Enterprises has found the key to tip the scales in favor of mankind. The protagonist must travel through time to three different eras — the mythical kingdom of Atlantis, futuristic capital of the land of Eden, and present-day Tokyo — in order to defeat the True Dragons and stand a chance against the most powerful one… the 7th Dragon: VFD. All characters are completely customizable from the get-go. Players will be joined by two squad members in the field, and have up to nine characters in their party. With eight classes (such as Samurai, God Hand, Rune Knight, and more), 40 voice options, and 96 appearance options, gamers will have plenty of options to develop the perfect dragon hunting team. Base Building with Nodens Enterprises HQ

Fighting dragons is tough work, but at least the team can recuperate at HQ where they can develop skills, collect side quests, and even go on dates. In addition, more floors such as a library, skylounge, and cat café can be added in order to improve HQ. Although there are a variety of enemies to fight, it would be wise to be prepared for the myriad dragons you’ll face. It’ll take careful planning and strategy to defeat these dragons, so choosing the right squad — and right look — is paramount!