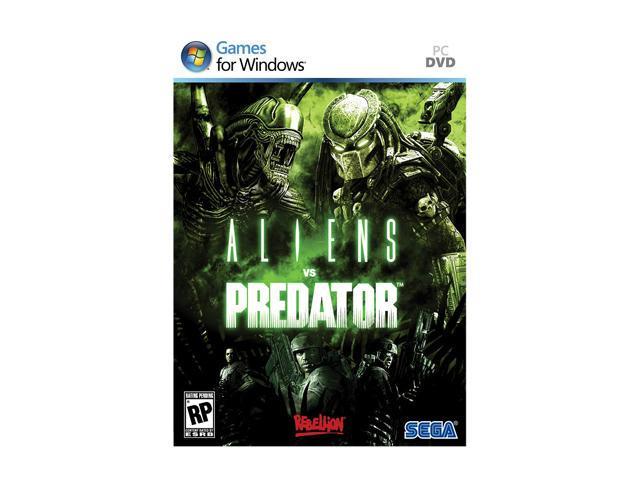 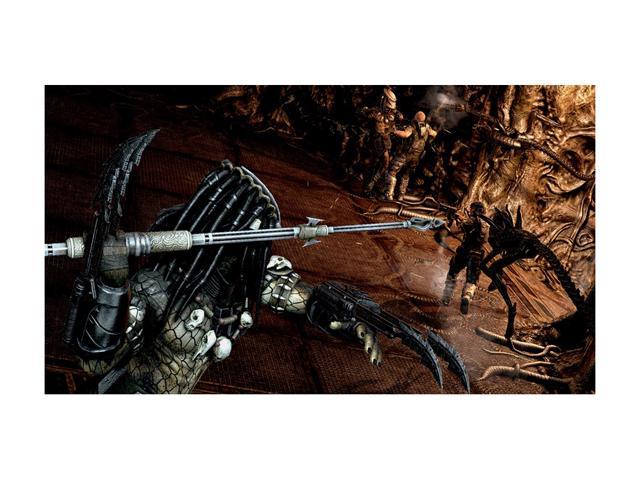 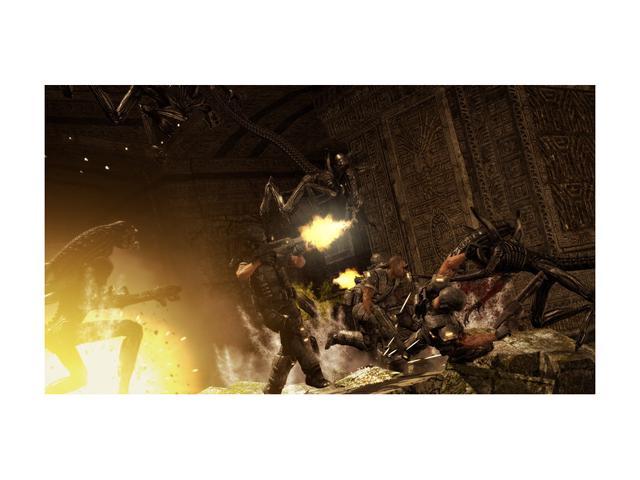 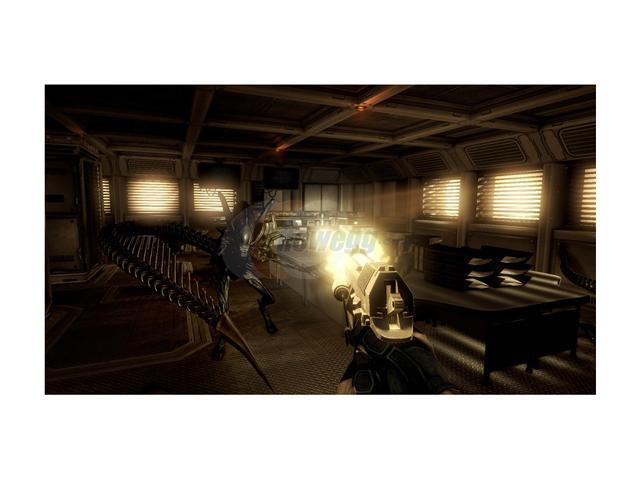 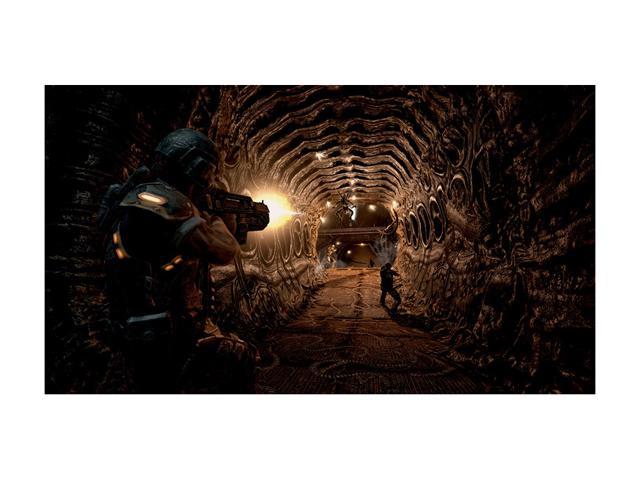 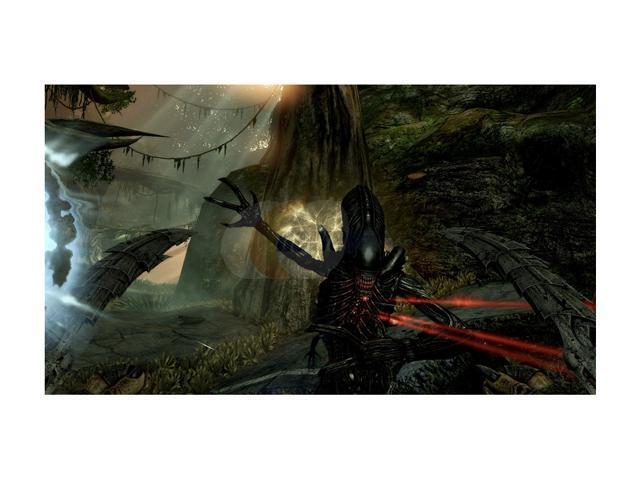 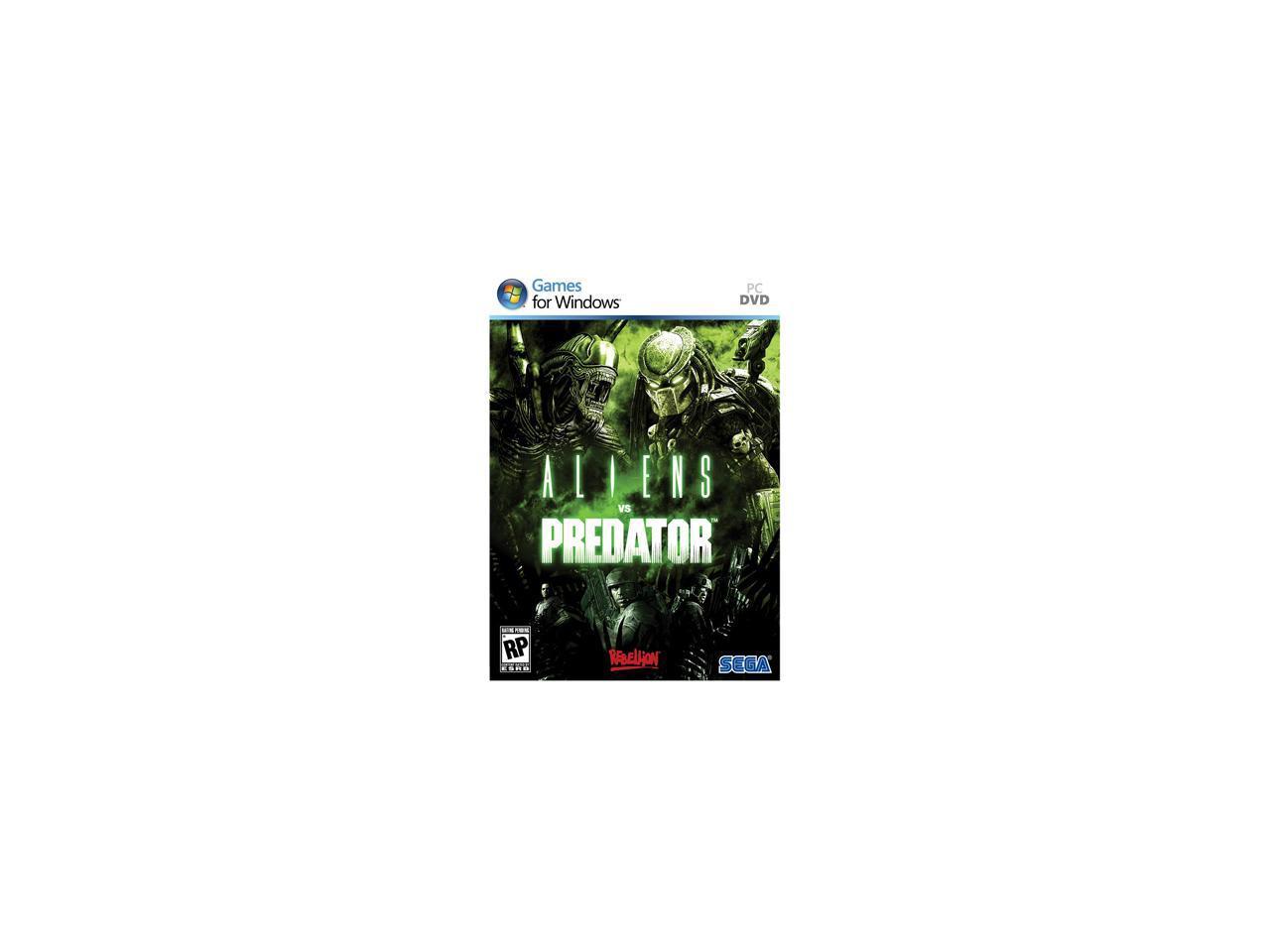 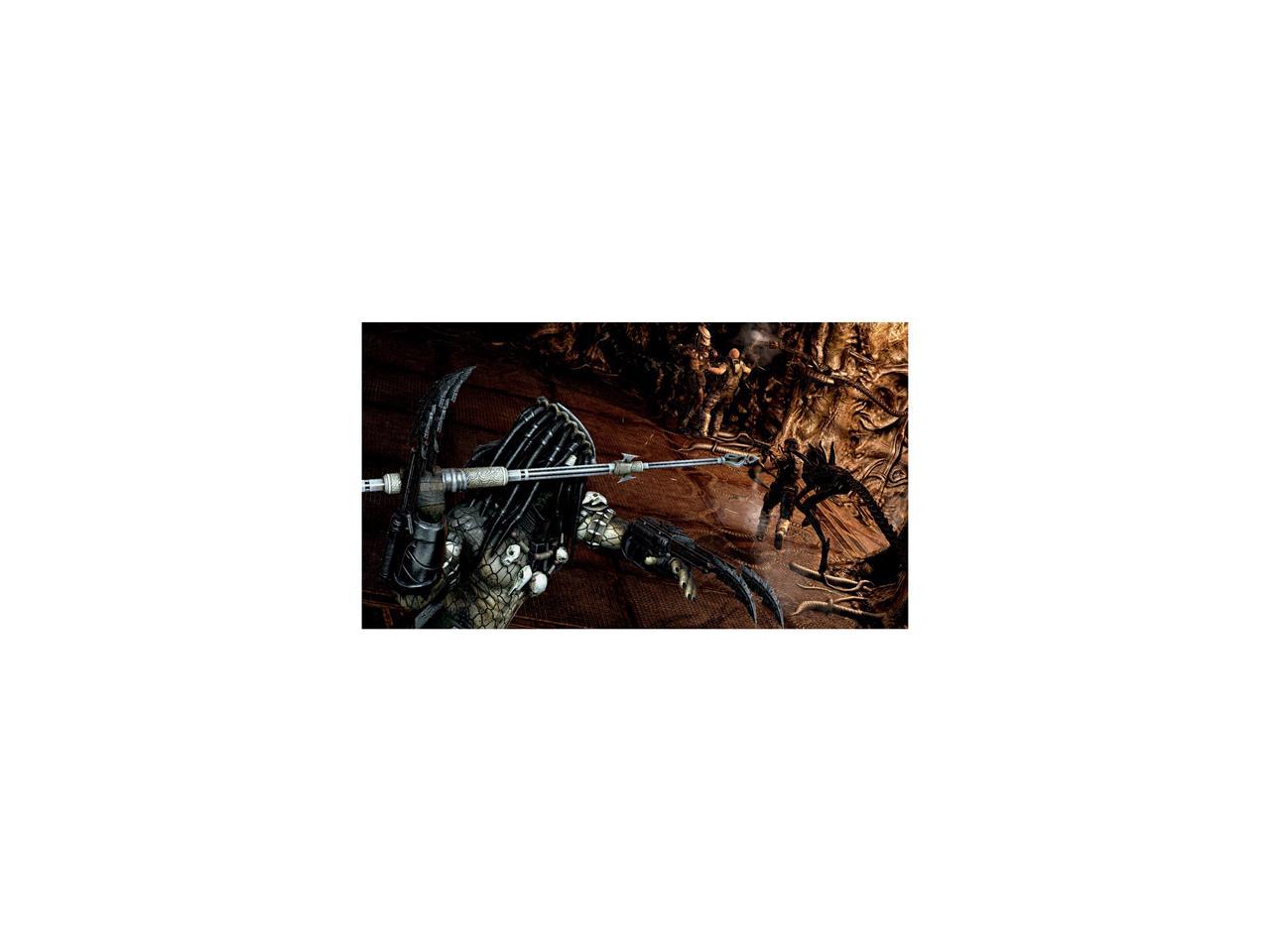 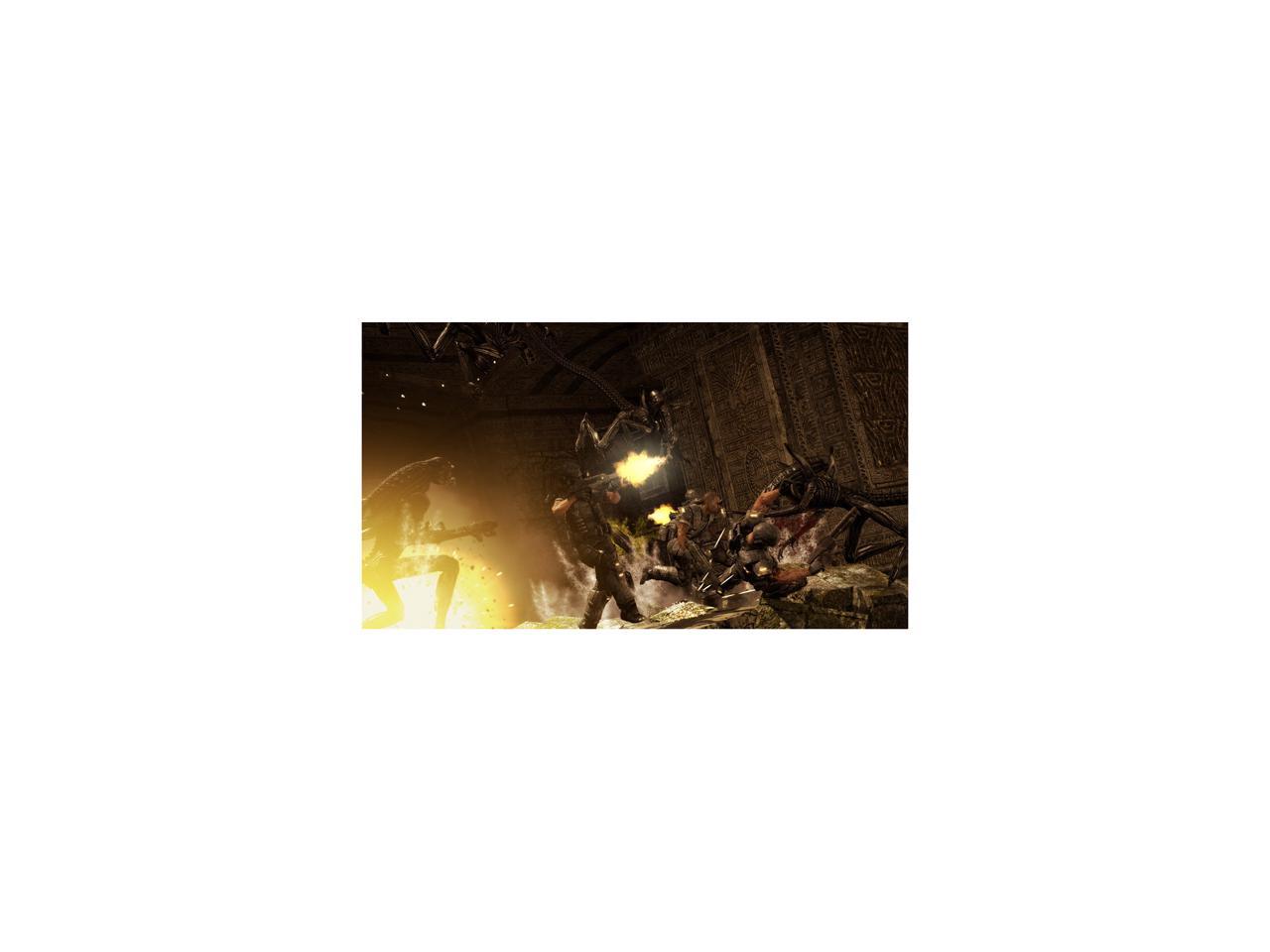 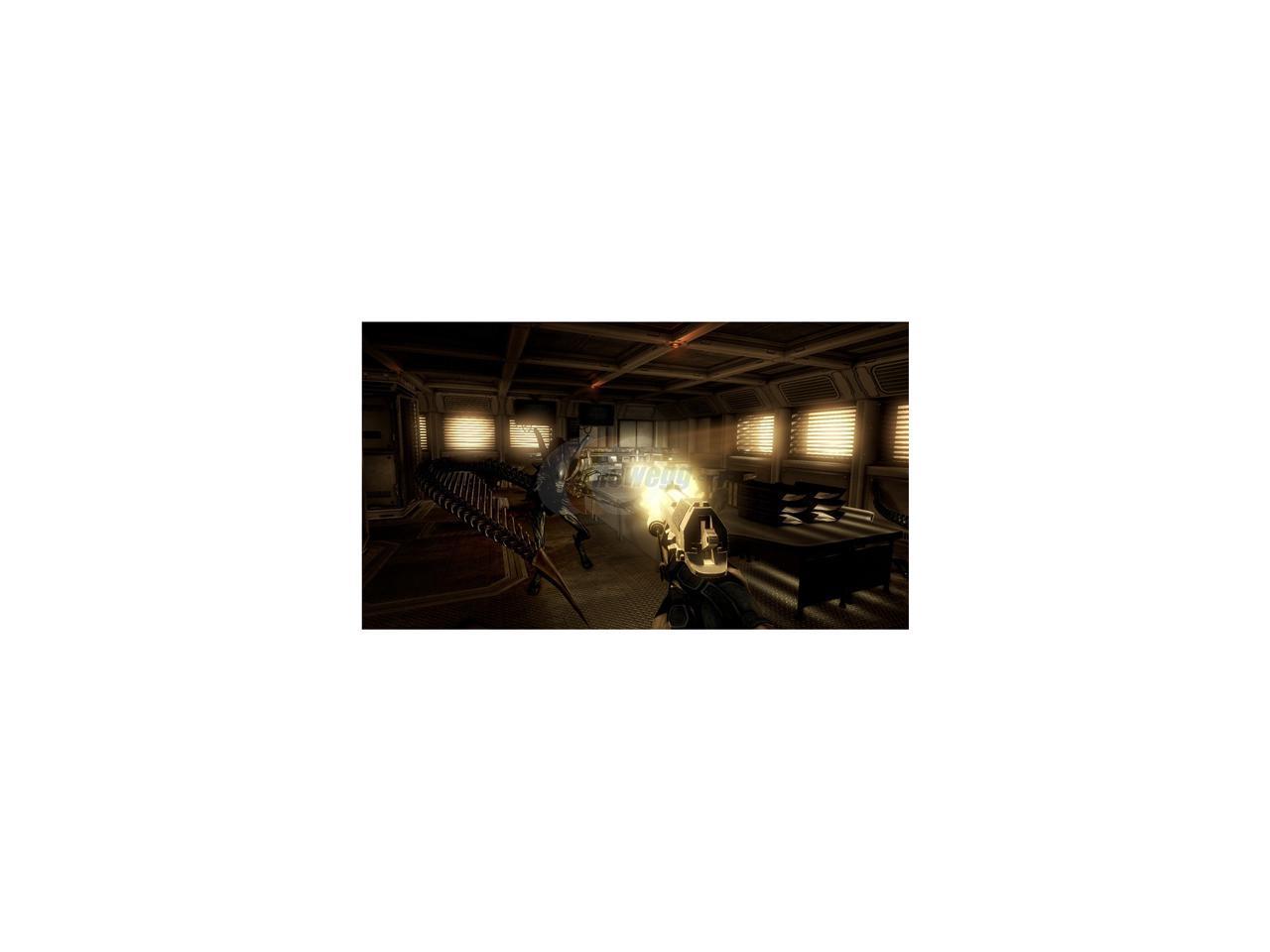 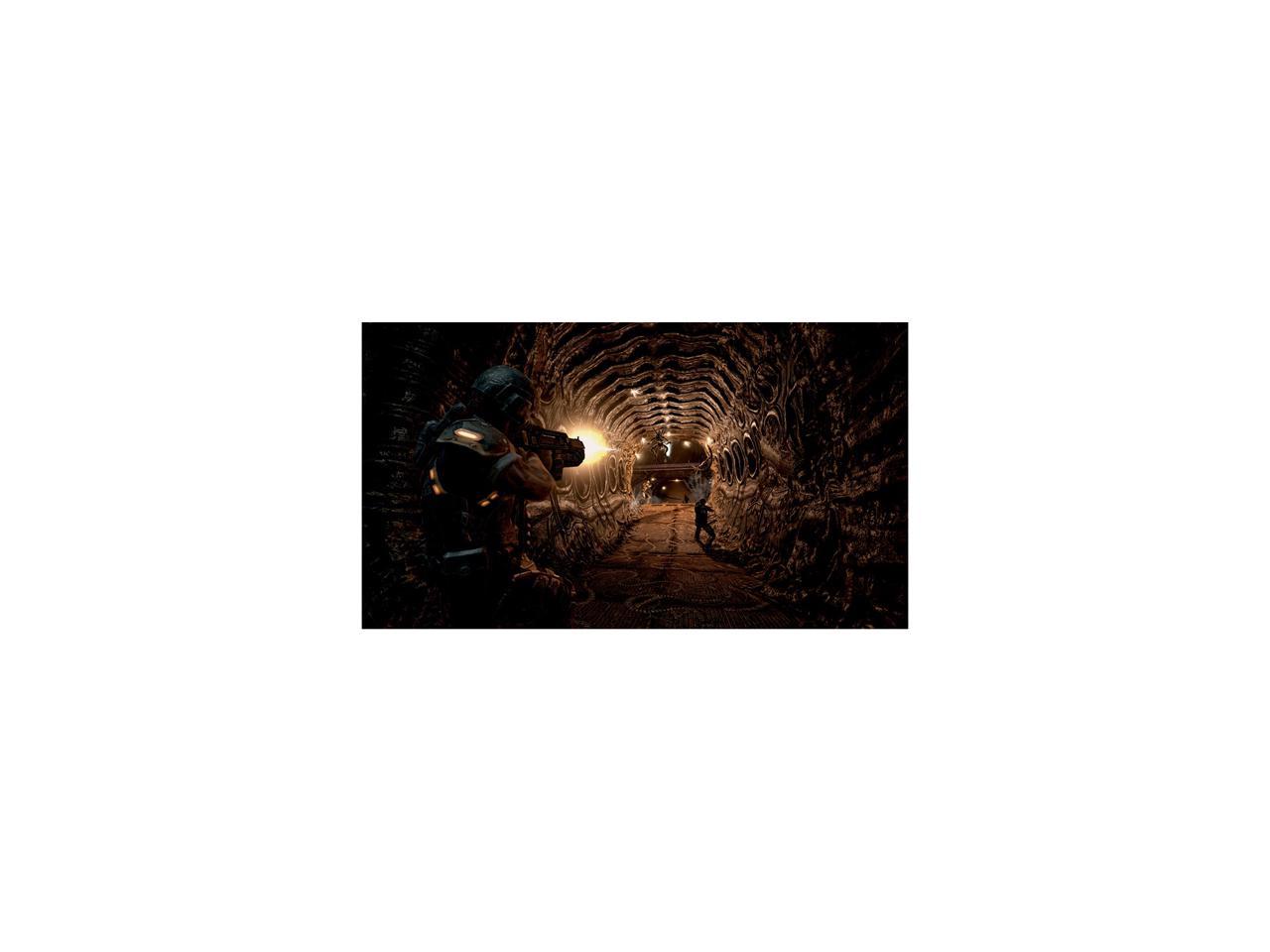 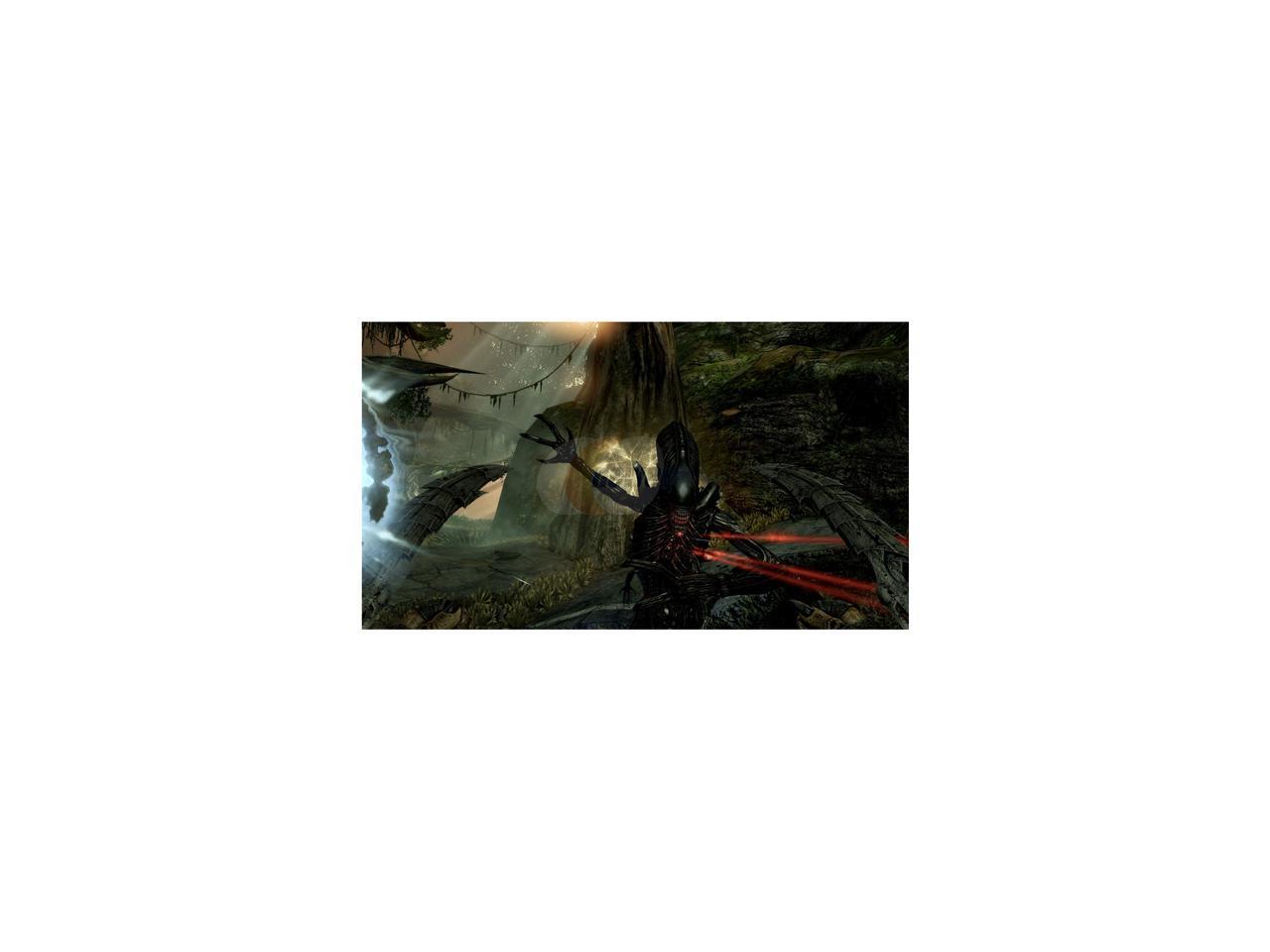 (33) Write a Review
OUT OF STOCK.
Overview
Specs
Reviews
Experience a war like never before between two of sci-fi's most iconic characters. Intense and brutally-thrilling first person gameplay. Featuring three outstanding single player campaigns and hours of unique 3-way multiplayer gaming. Hunter. Survivor. Prey. Which will you be?

Learn more about the Aliens Vs Predator

Pros: I guess this is a game you will love or hate. I loved the whole game several times, each time at higher level. I haven't had so much fun, or been challenged so much since Doom 3.

Cons: Didn't see any. It was a little dark at times (but still playable). It was dark and hard for a reson.

Overall Review: The game plated very well for me, I guess you need a strong machine to enjoy the game. There is a patch available.

Pros: Great marine campaign, think doom 3 redux in more detail, only you're fightin' aliens and predators. Nice graphics even if you use direct x 9.0c. The sound effects reminiscent of aliens movie with the radar beeping and guns blazing. The game definitely tries to be true to movie originals. So if you're fan of the movie series or survival horror you should love this.

Cons: Can't think of it right now tryna get rid of all these xenomorphs n predators n marines.

Pros: Runs great on my system. Graphics look much better than the demo did. Significant fps improvement over demo. Melee system has been cleaned up. Story mode is lots of fun. Multilayer is pretty good too.

Cons: Cant force AA in CCC for super anti-aliasing over one card in crossfire setups. The predator race, which is stealth based, must unstealth for all finish moves, sneak attacks, and virtually any attack... way to crippled when compared to the firepower of the humans or the speed and toughness of aliens.

Cons: there was one seen where i did lagged like hell, where you go in the the nightclub and the lights are flashing , but i upgraded my ram from ddr2 to ddr3 and it completely resolved the issue and also , even helped GTA4 performance tremendously.I guess not much of a con sence it was my equipment that was causing the lag.

Overall Review: game defently is worth the money, even if it's not the best game in the world gets 5 eggs for only costing 9$

Overall Review: I hate Steam, why can't I play games straight from the DVD without updating it and why do I have to sign in through Steam...sigh...

Pros: When I bought it, it was only $5.99, CAN'T BEAT THAT. The game looks terrific, its also my only Direct-X 11 game. Fun storyline and great replay-ability. The human campaign was actually REALLY scary for me. Like, Dead Space scary but the other two campaigns are awesome. Very intuitive controls (alien can be a little finicky at times) SMOOOTH graphics.

Cons: STEAM SO NO RESALE

Pros: Its Aliens vs. Predator...what could be better? Graphics were nice. I paid seven bucks shipped awhile back.

Cons: Also known as AVP 3. It would not work well on a dual core computer with 8 GB of memory. The herky jerky game play was two much for me. I also did not like having to use an extra program (Steam)just to use it. Lighting could have been better. There is no game support from Sega.

Overall Review: Being a big fan of AVP2, I really wanted this game to work. I guess waiting for the release of "Colonial Marines" is my only recourse. I would have been really mad if I paid the full retail price for this game. Remember- Google it before buying. Plenty of reviews out there. Run away from this one. That is all...