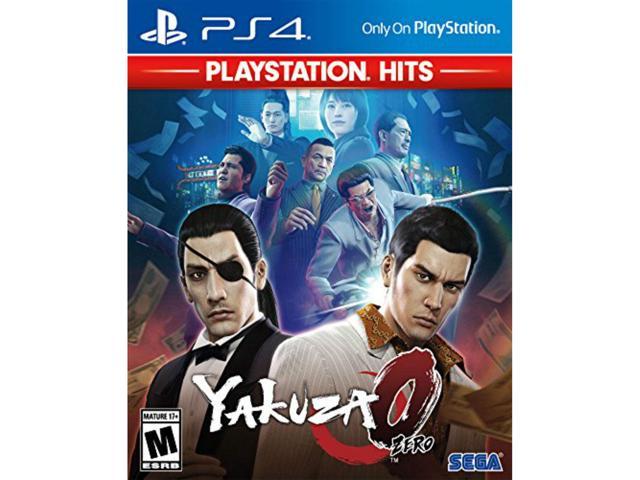 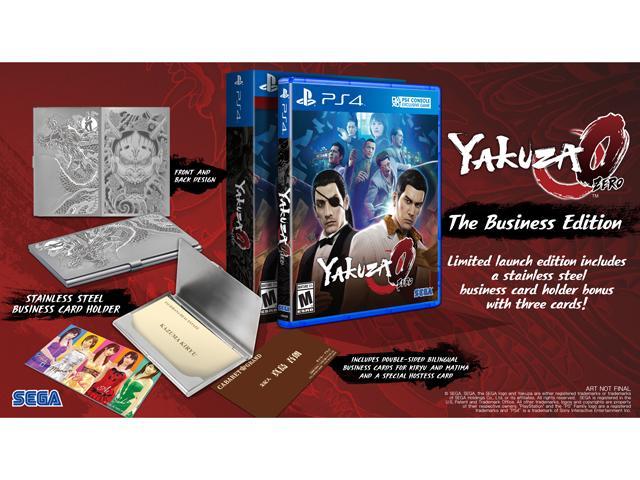 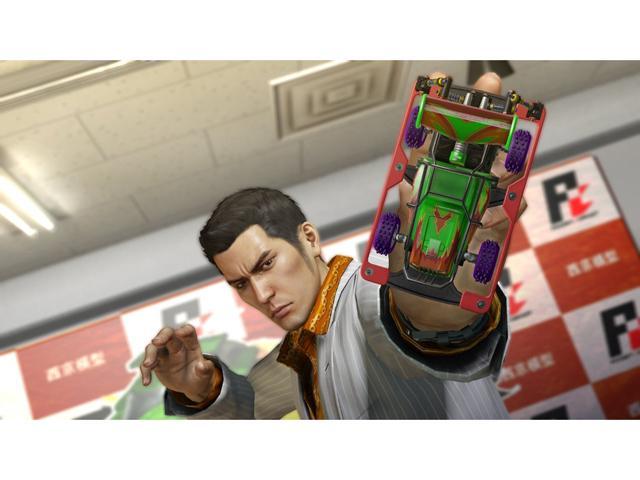 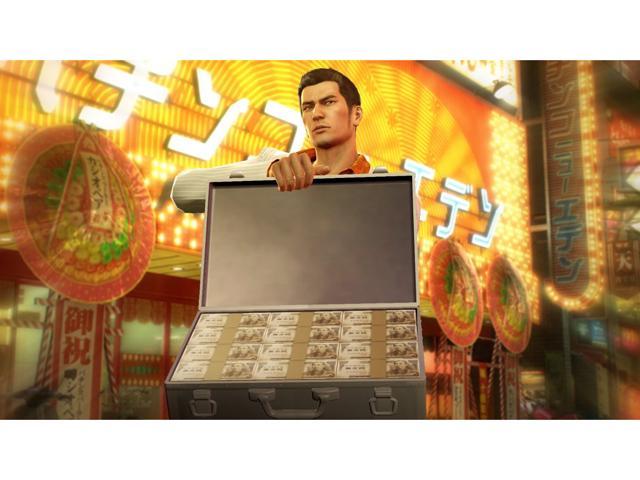 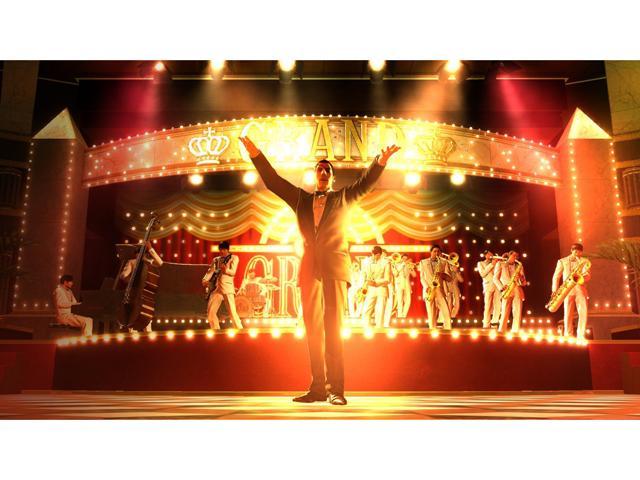 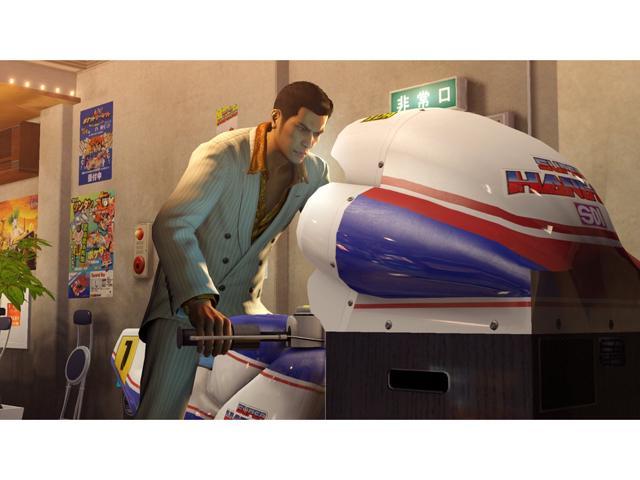 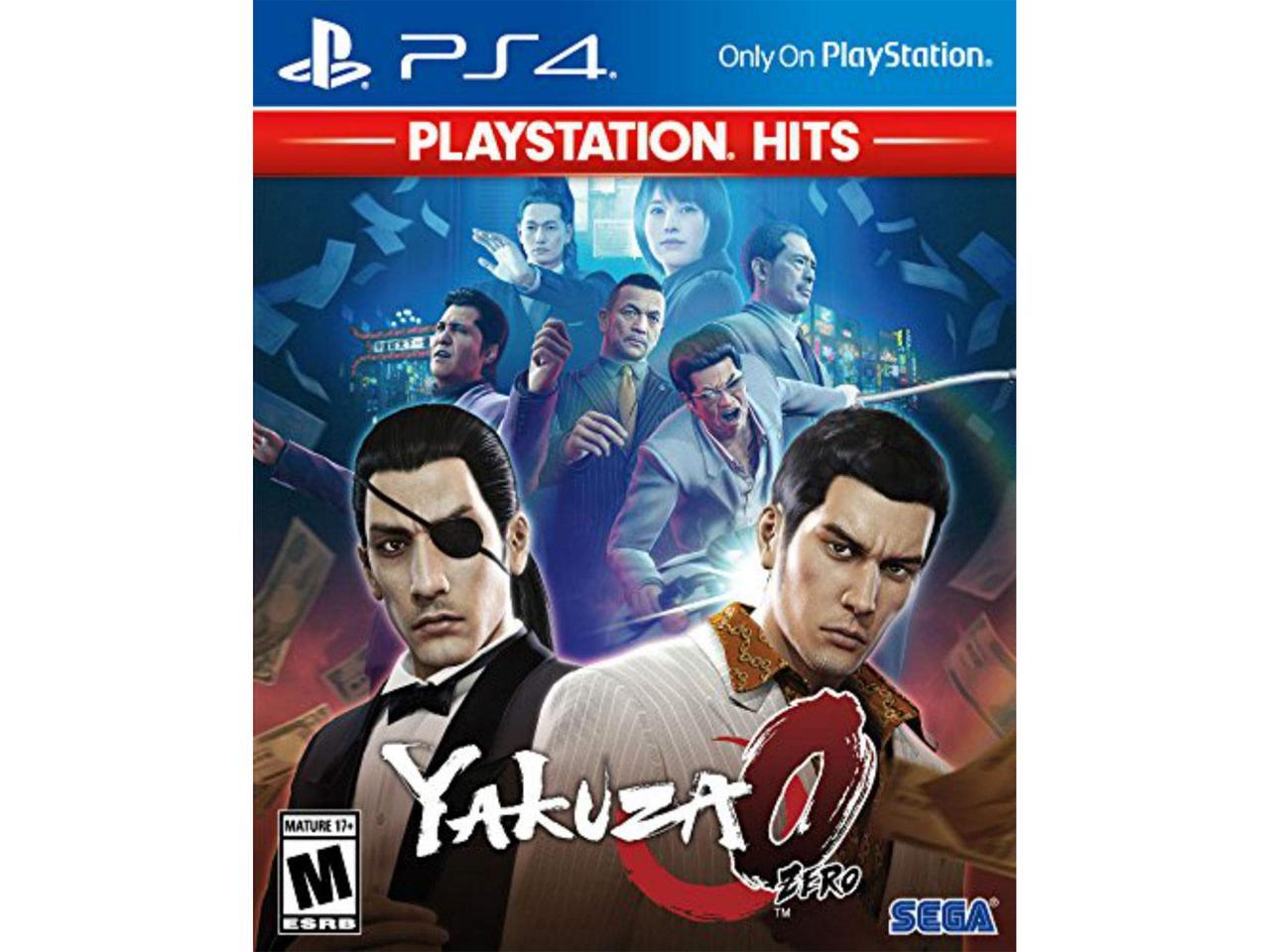 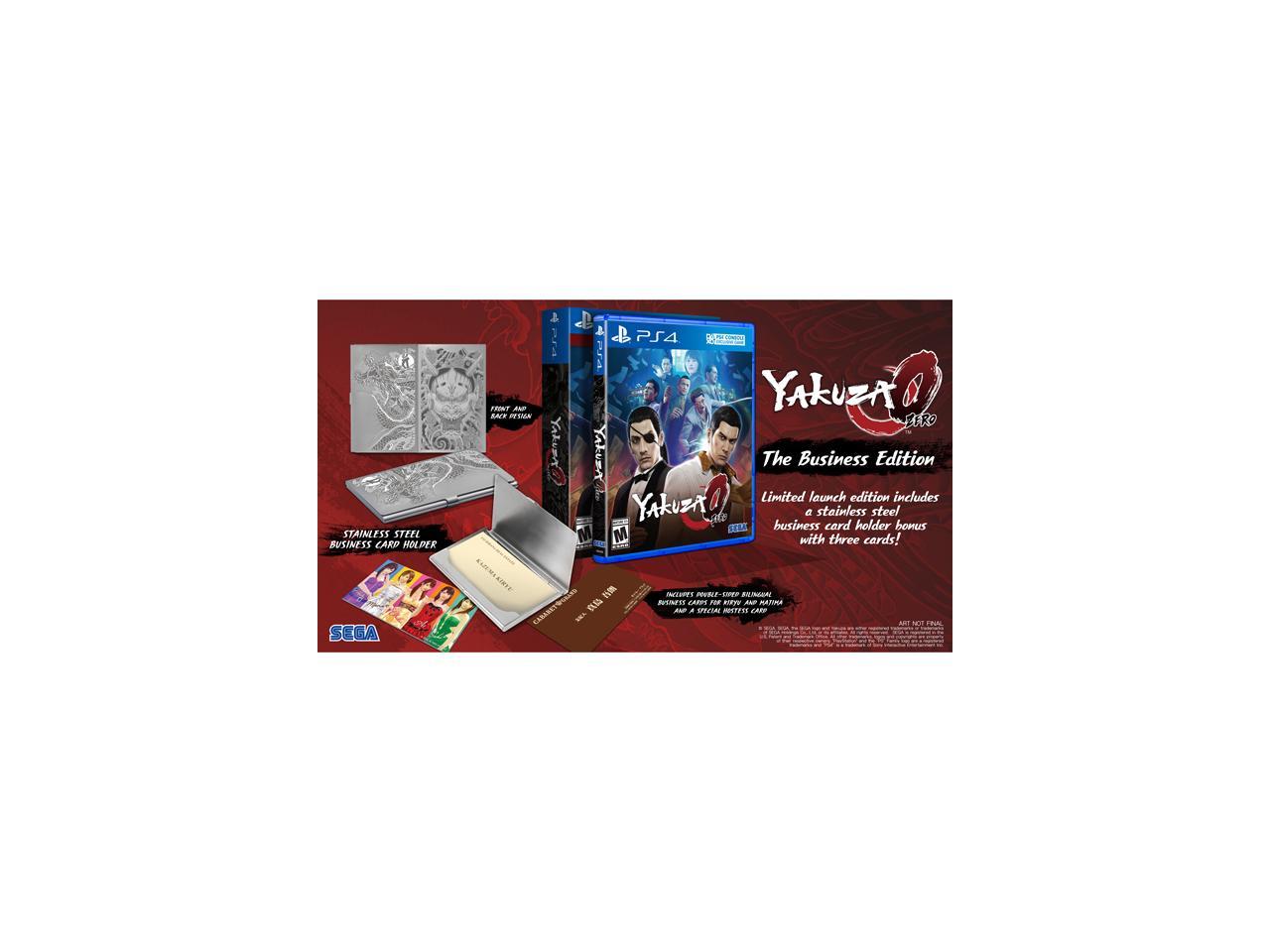 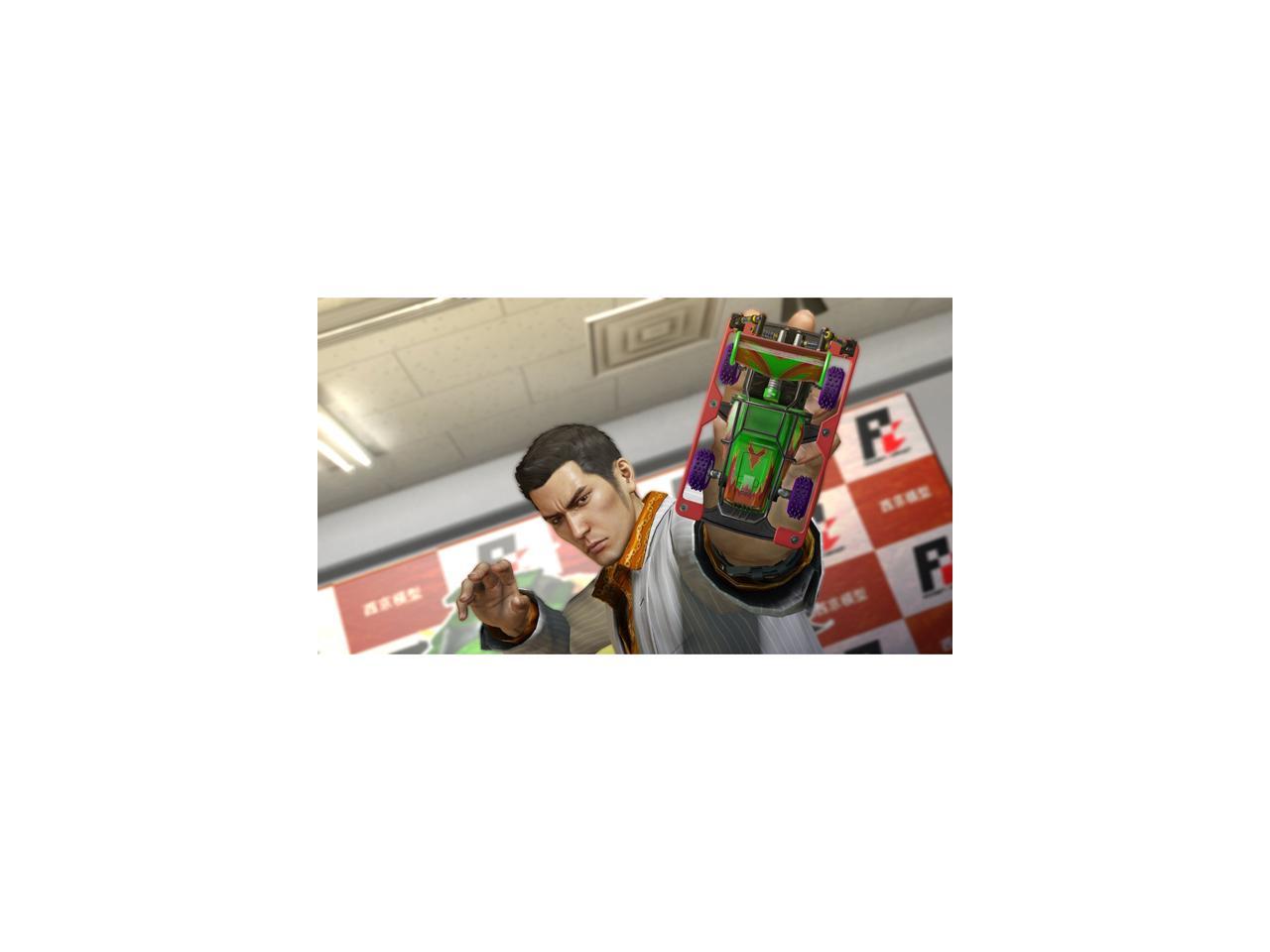 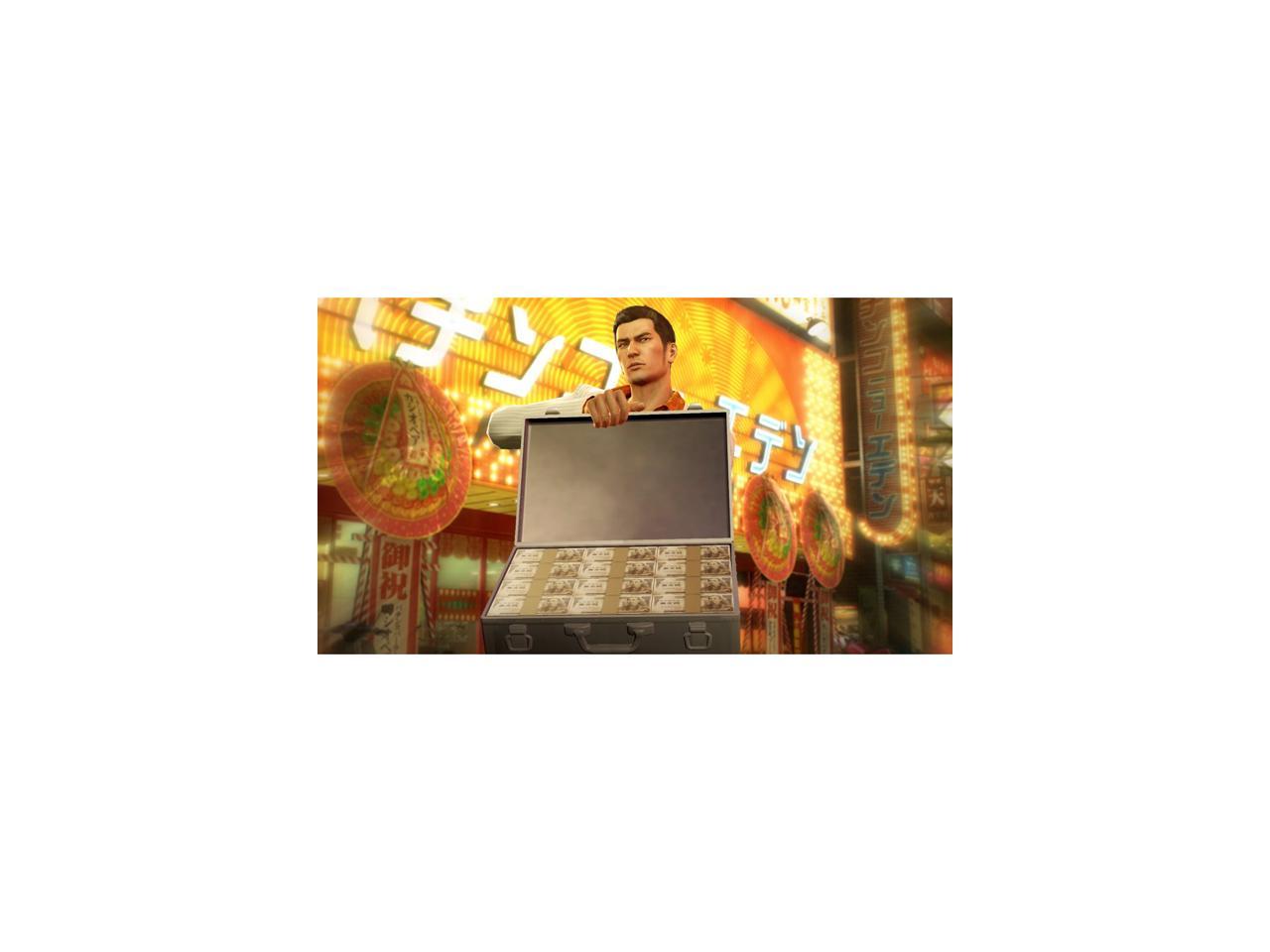 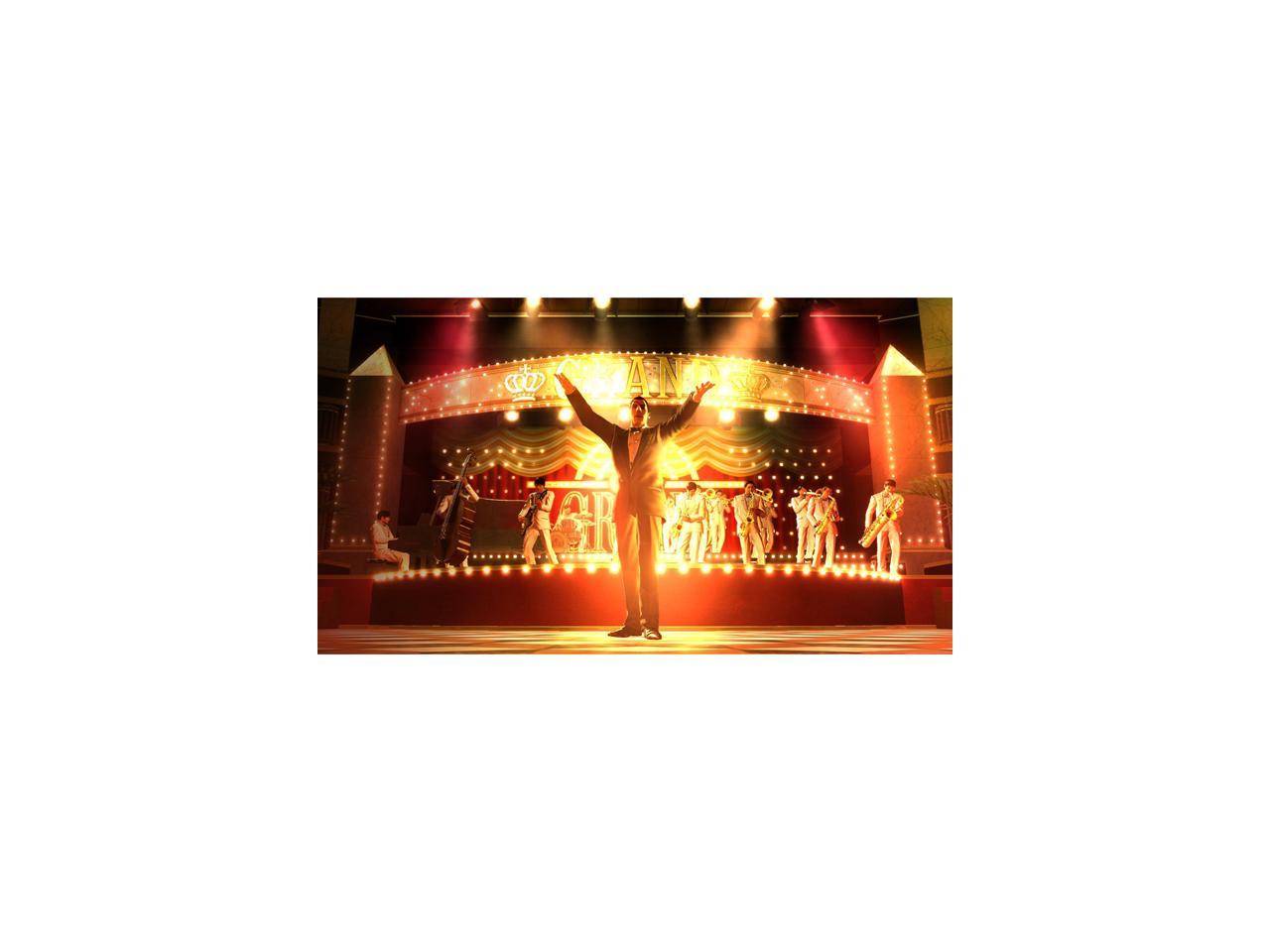 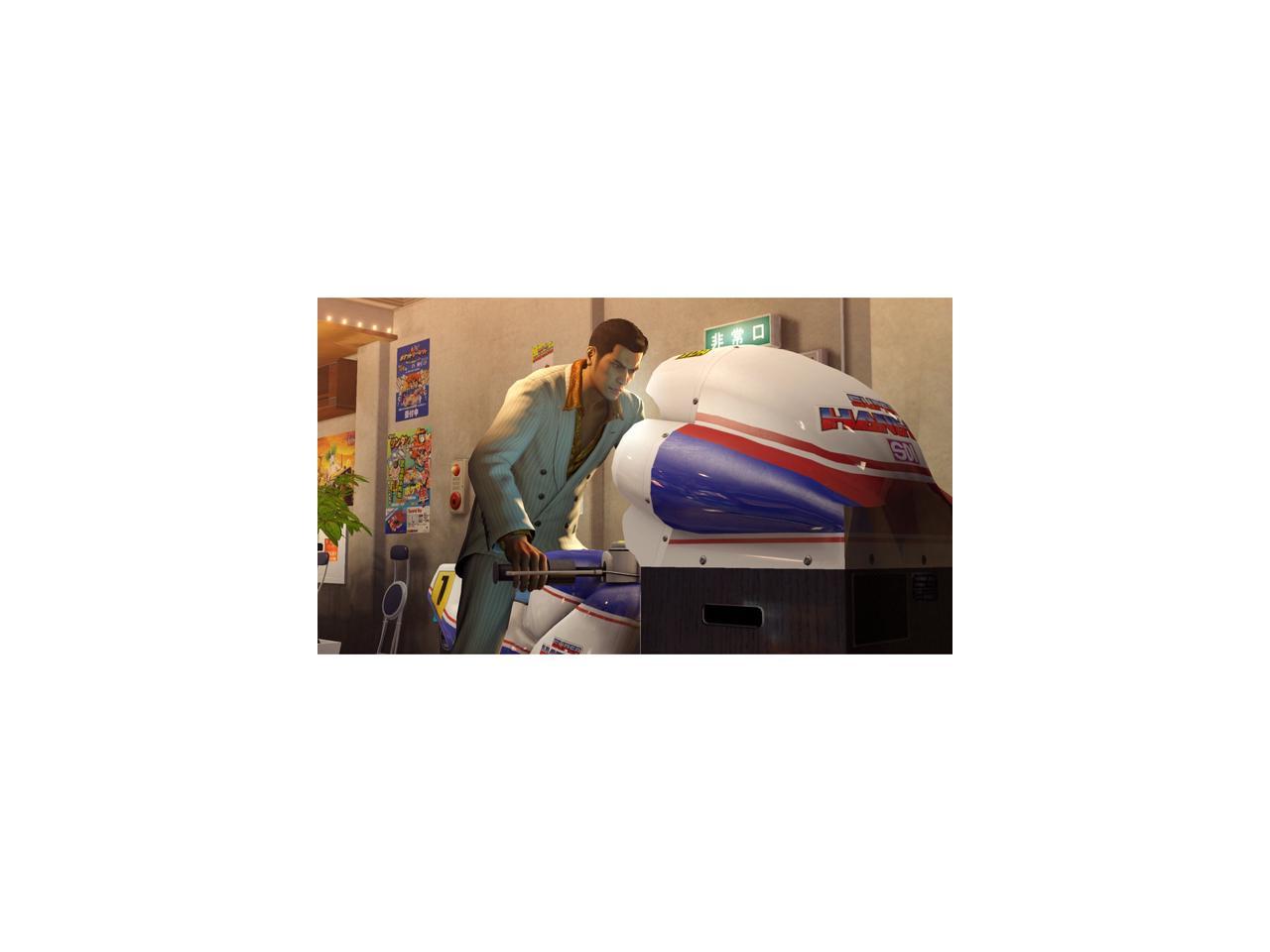 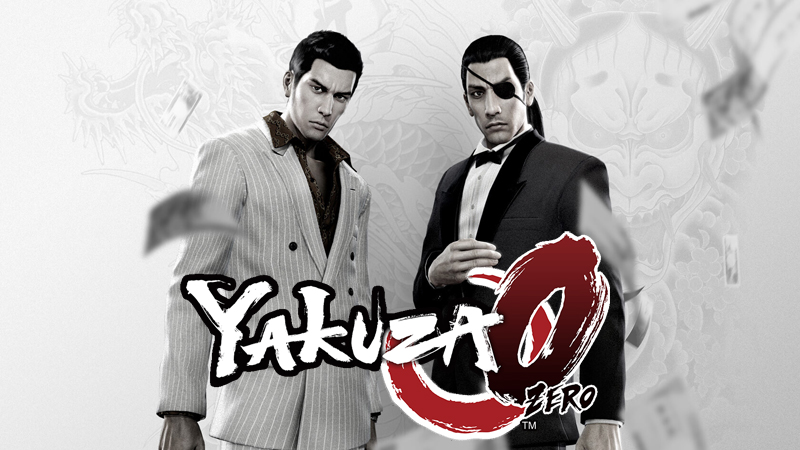 The glitz, glamour, and unbridled decadence of the 80s are back in Yakuza 0.

A prequel to the long-running series set in Japan's criminal underworld, this entry introduces mainstay protagonist Kazuma Kiryu and series regular Goro Majima as they fight like hell through Tokyo and Osaka in their climb through the yakuza ranks. Along the way, players can interact with all the vices 1988's Japan had to offer: from discos and hostess clubs to classic SEGA arcades, there are tons of distractions to pursue in the richly detailed, neon-lit world.

At its heart, Yakuza 0 is a classic 3D brawler, where players roaming the streets of Tokyo or Osaka will encounter all manners of goons, thugs, hoodlums, and lowlifes to beat up. Featuring an engaging combat system allowing players to switch between 3 different fighting styles instantaneously, Yakuza 0 gives players fluid, free-flowing fights that are easily learned and a joy to master. Take combat up a notch by using environmental objects such as bicycles, sign posts, and car doors for bone-crunching combos and savage take-downs.

The story follows Kazuma Kiryu as a junior yakuza member who finds himself in a world of trouble when a simple debt collection goes wrong and his mark winds up murdered. Meanwhile, Goro Majima is living a "normal" life as the proprietor of a cabaret club, but is doing whatever it takes to re-join the yakuza. What that entails isn't exactly easy... 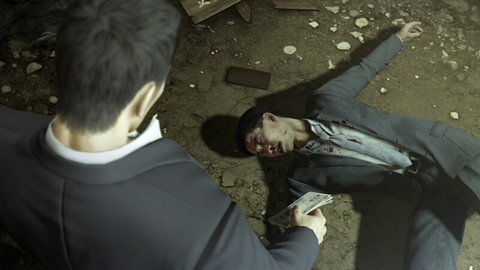 Kiryu and Majima can each switch between 3 brutal hand-to-hand combat styles on the fly to create the most fluid beat downs ever experienced in a Yakuza game. Use Heat Actions to trigger violent special attacks, or pick up environmental objects to whale on enemies! 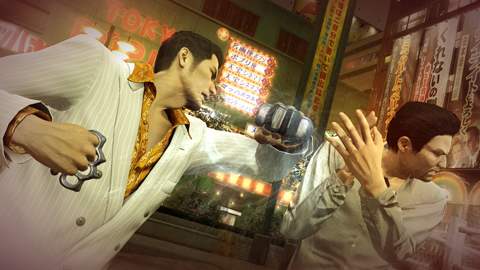 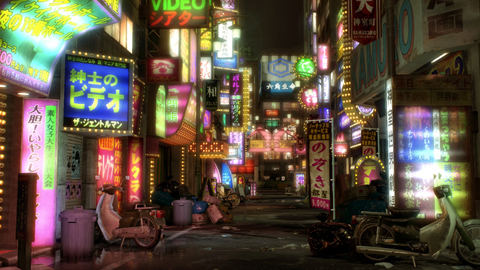 The Finest Pursuits 1980s Japan Has to Offer

One of the main features the Yakuza series has to offer is being able to relax with the various entertainment options around Japan, and Yakuza 0 has more than ever. Players can go to hostess and telephone clubs for some female companionship, disco halls and pocket car races to blow of some steam, hit up the CLUB SEGA Arcades for classic 80s video games, and much, much more! 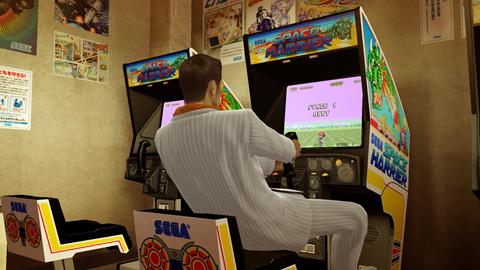 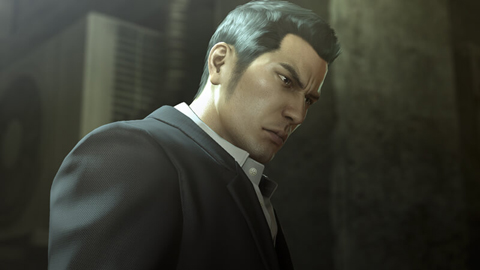 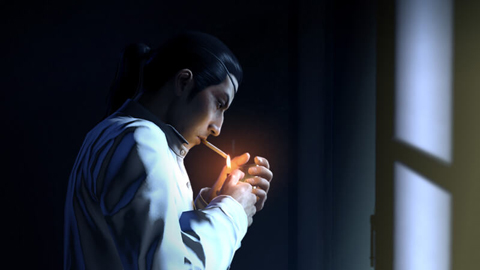 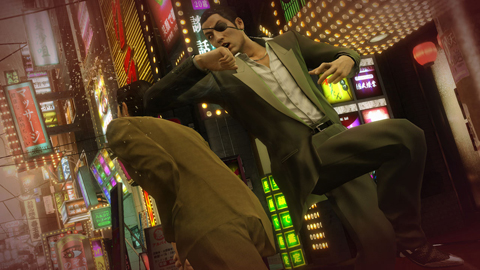 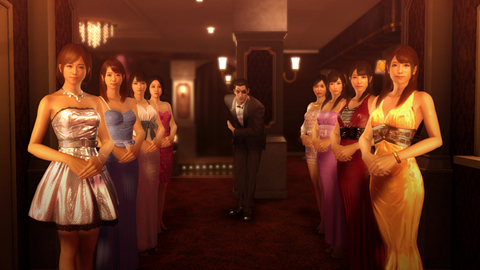 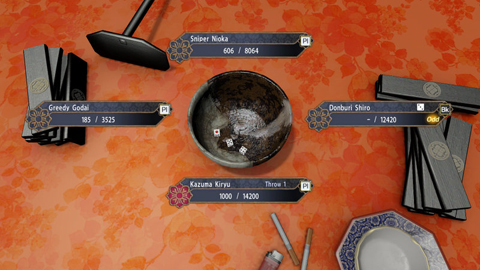 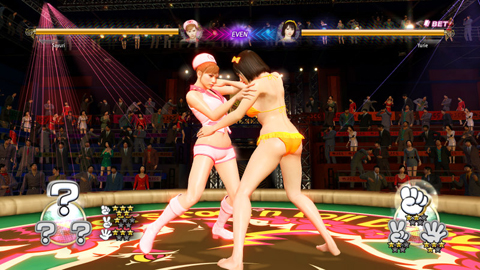 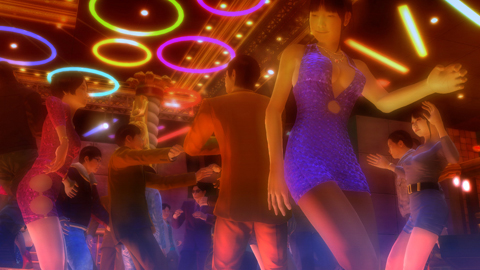 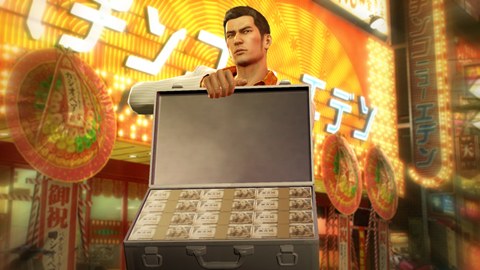 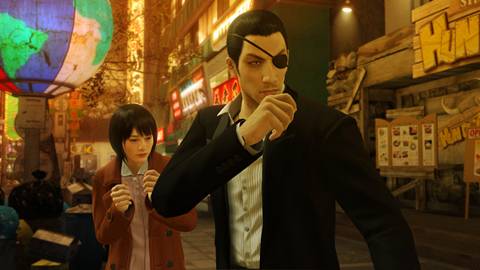 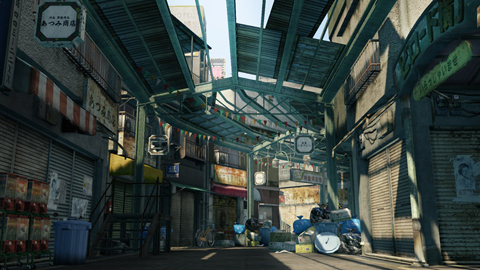 Cons: Could be a bit longer & sometimes to easy & others tim,e can spike up in hardness out of what seems like nonwere