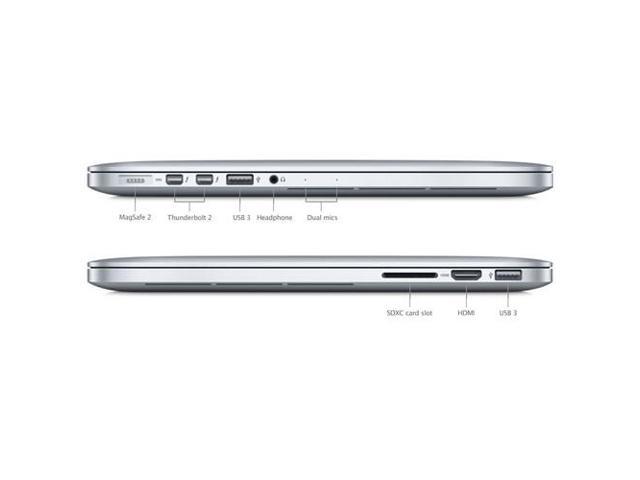 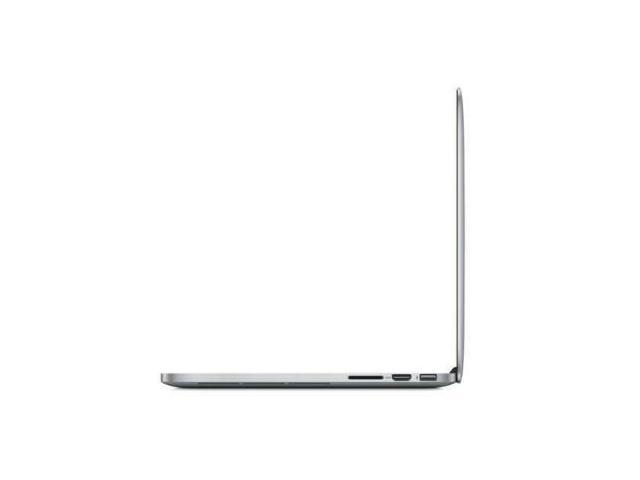 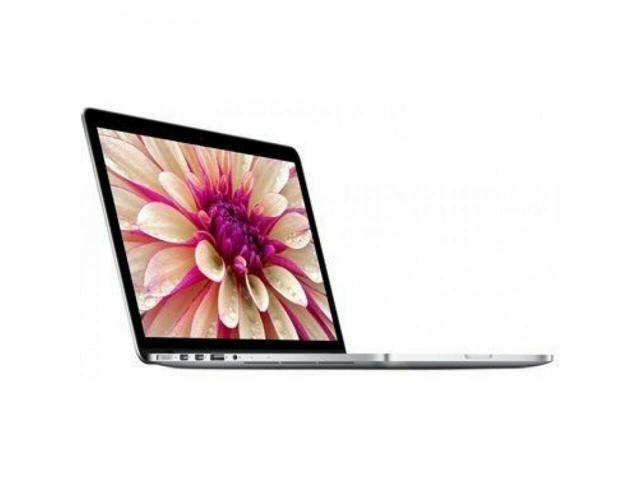 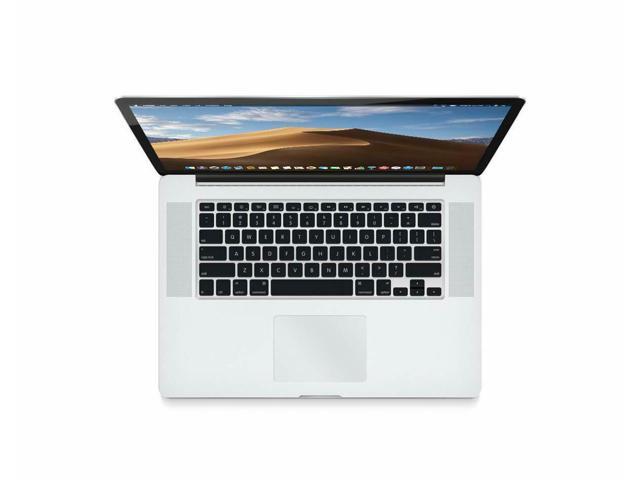 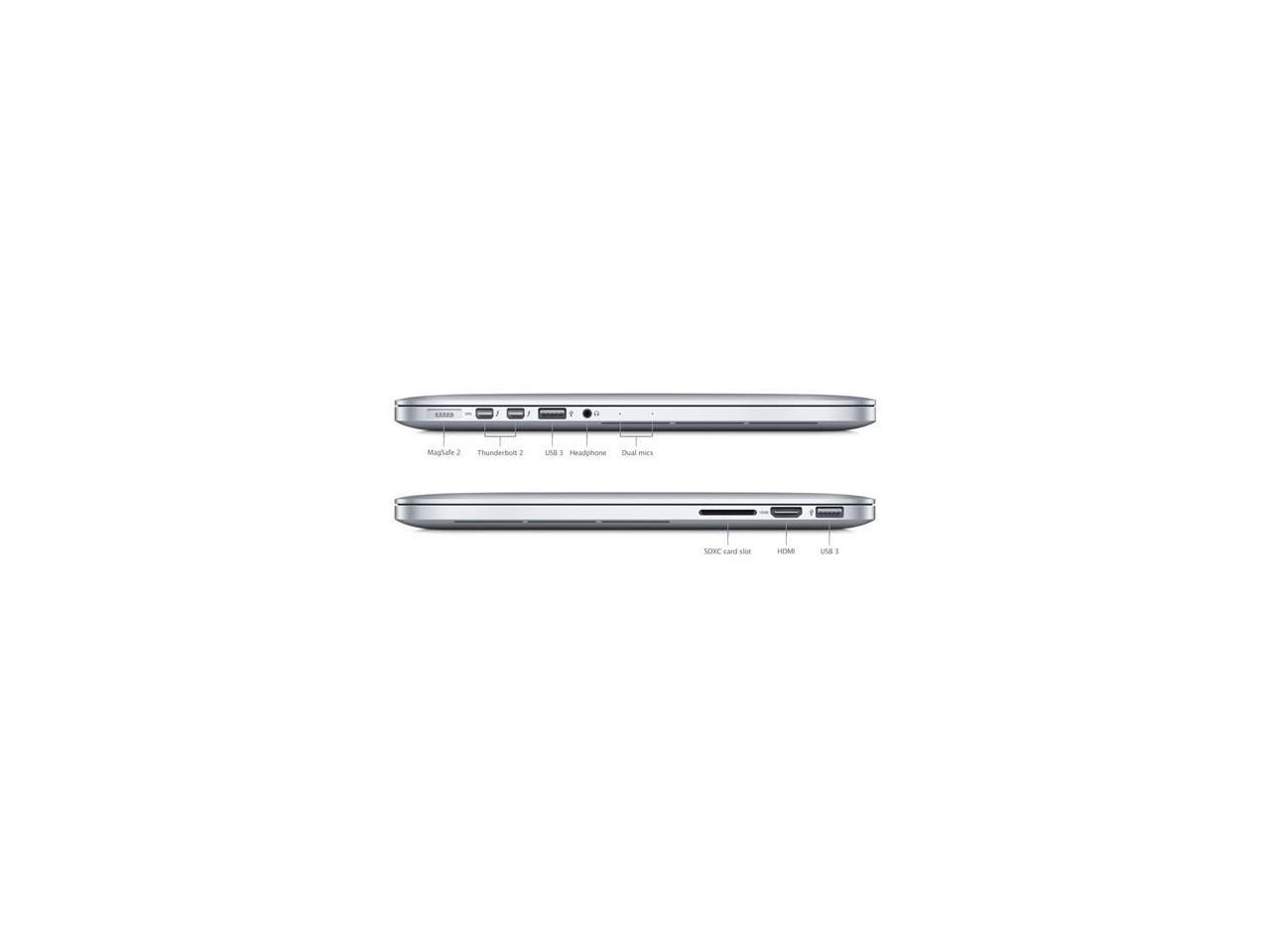 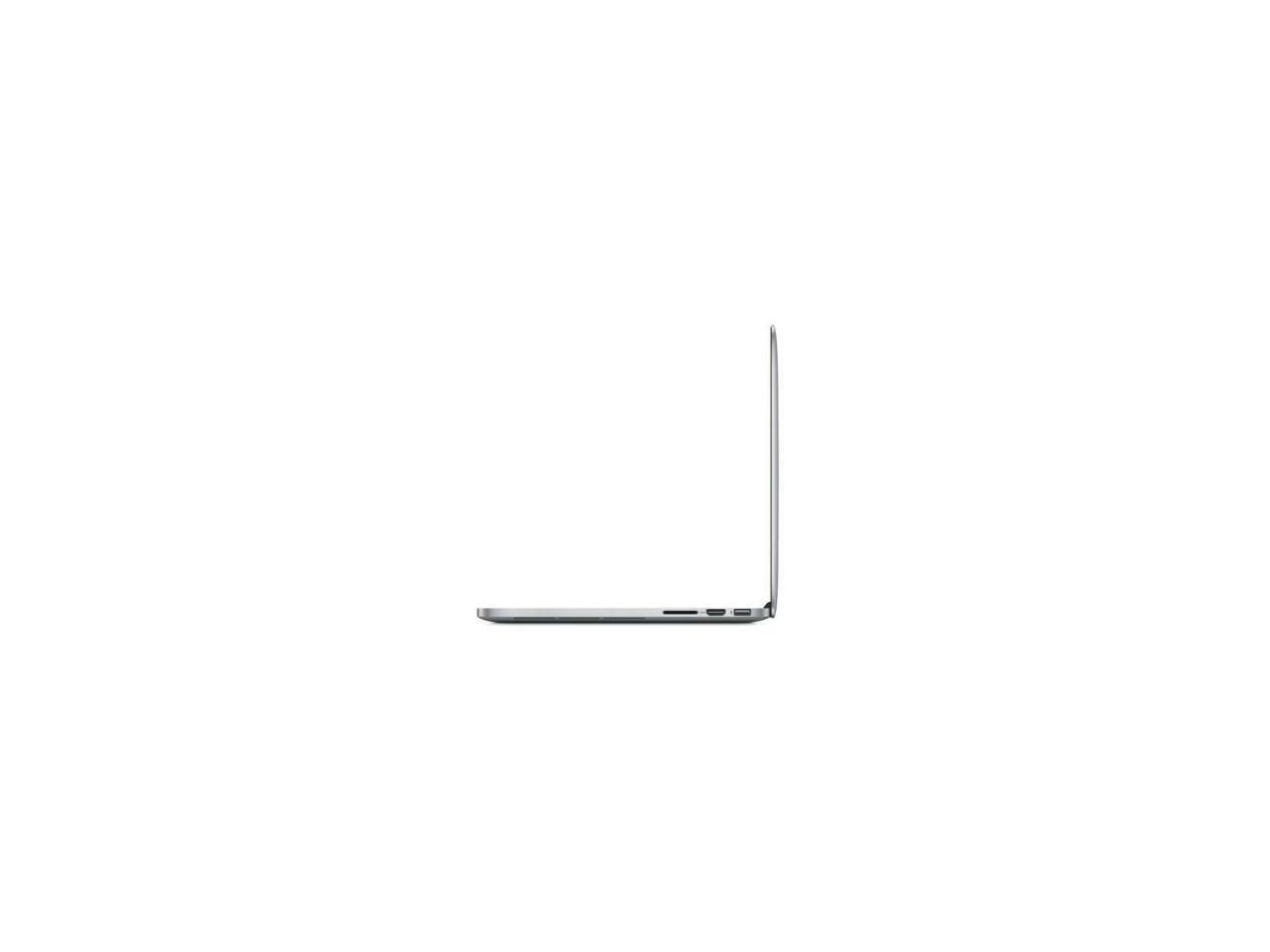 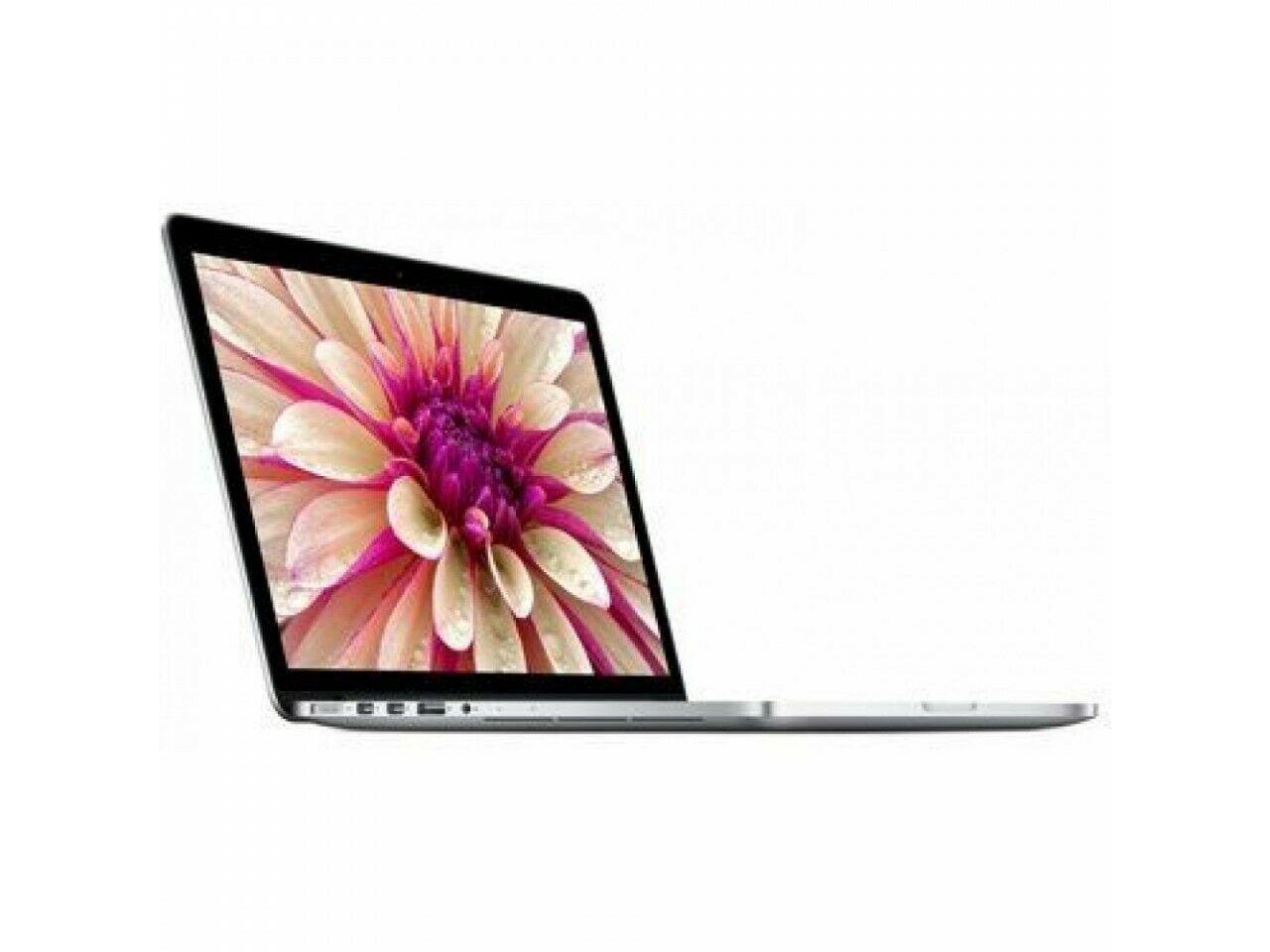 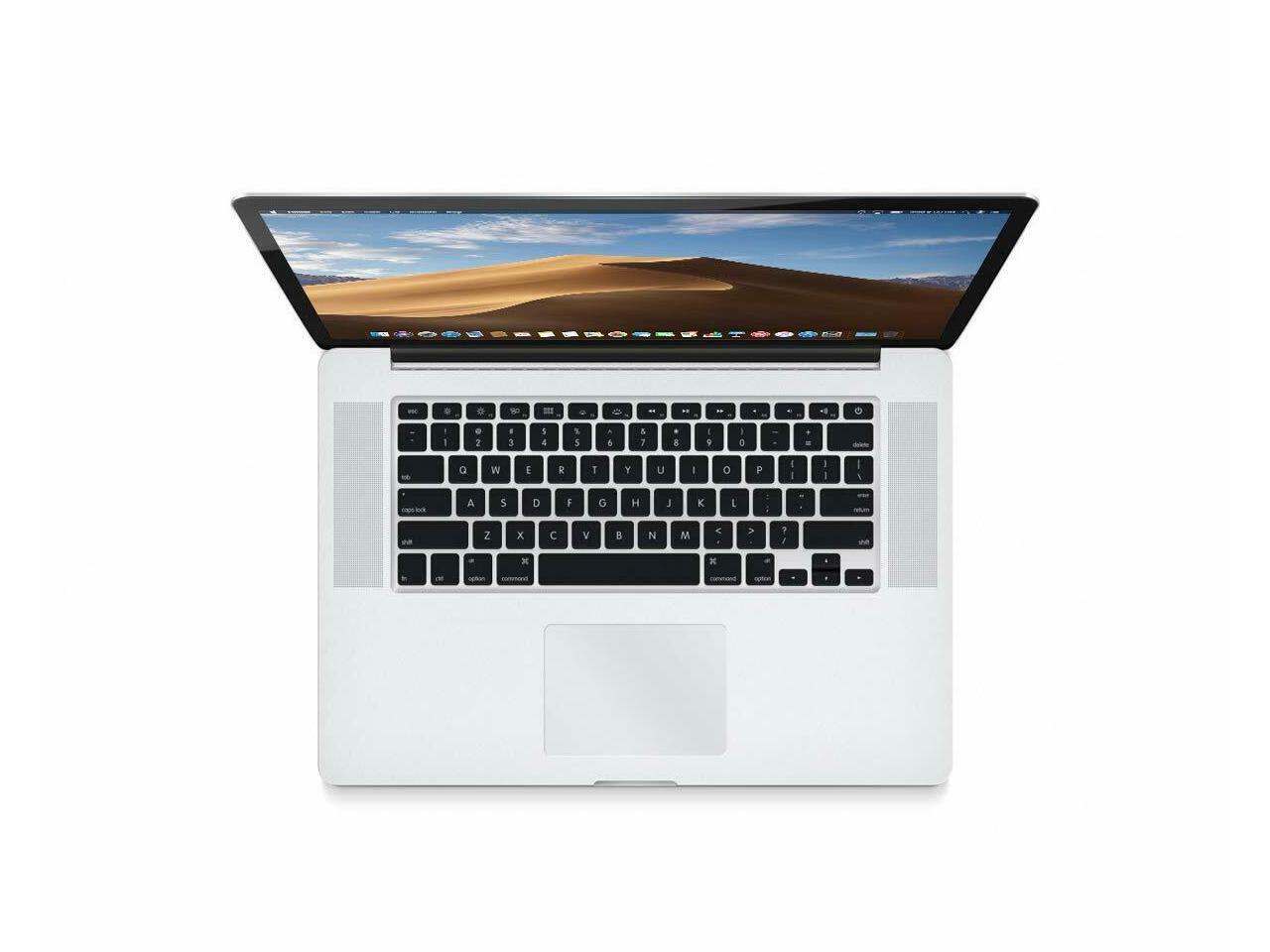 This means the product was tested and repaired as required to meet the standards of the refurbisher, which may or may not be the original manufacturer. Any exceptions to the condition of the item outside the manufacturer’s information should be provided in the listing, up to and including warranty details.
Be the first to review this product...
In stock.
Ships from United States.
Most customers receive within 4-8 days.
Overview
Specs
Reviews
The MacBook Pro "Core i7" 2.5 15-Inch (Dual Graphics/Force Touch - Mid-2015 Retina Display) features a 22 nm "Haswell/Crystalwell" 2.5 GHz Intel "Core i7" processor (4870HQ), with four independent processor "cores" on a single silicon chip, a 6 MB shared level 3 cache, 16 GB of onboard 1600 MHz DDR3L SDRAM (which cannot be upgraded later), 512 GB of PCIe-based flash storage, and dual graphics processors -- an AMD Radeon R9 M370X with 2 GB of dedicated GDDR5 memory and an integrated Intel Iris 5200 Pro graphics processor with 128 MB of "Crystalwell" embedded DRAM (and shared system memory). It also has an integrated 720p FaceTime HD webcam and a high-resolution LED-backlit 15.4" widescreen 2880x1800 (220 ppi) "Retina" display in a case that weighs just less than 4.5 pounds ( 2.04 kg).

It does not have an internal optical drive. Connectivity includes 802.11 ac Wi-Fi, Bluetooth 4.0, two USB 3.0 ports, two "Thunderbolt 2" ports, an HDMI port, an audio in/out port, and an SDXC card slot. In addition, this model has a backlit keyboard, a new advanced "Force Touch" trackpad, a "MagSafe 2" power adapter, and an internal, sealed battery that provides an Apple estimated 9 hours of battery life.