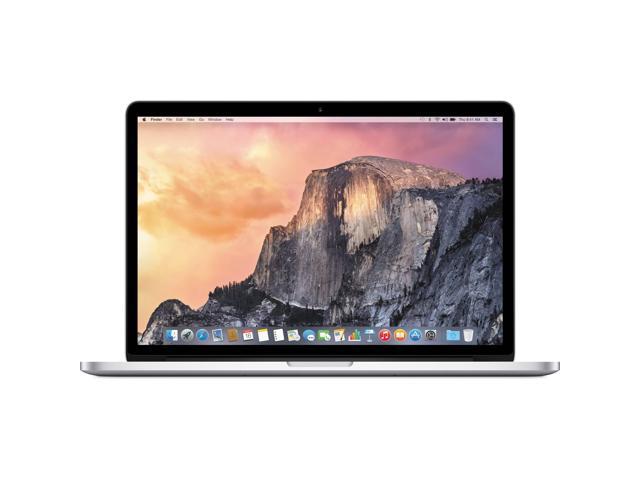 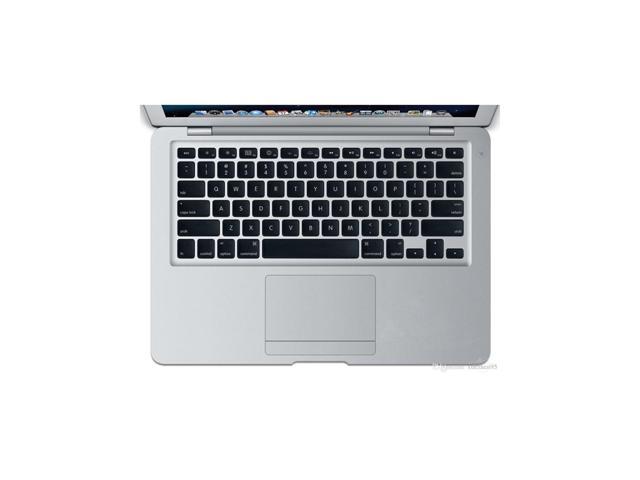 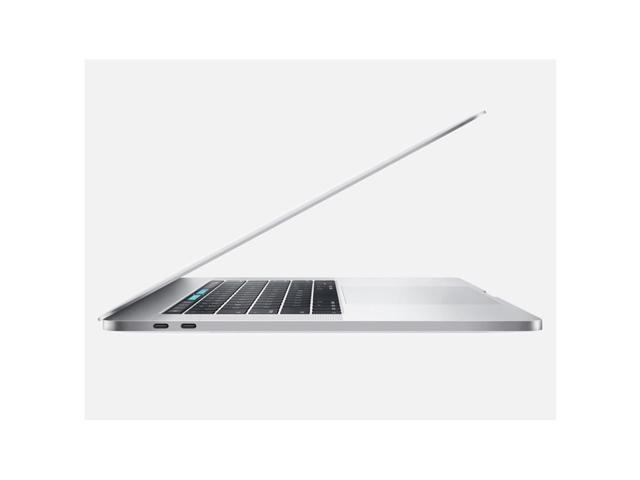 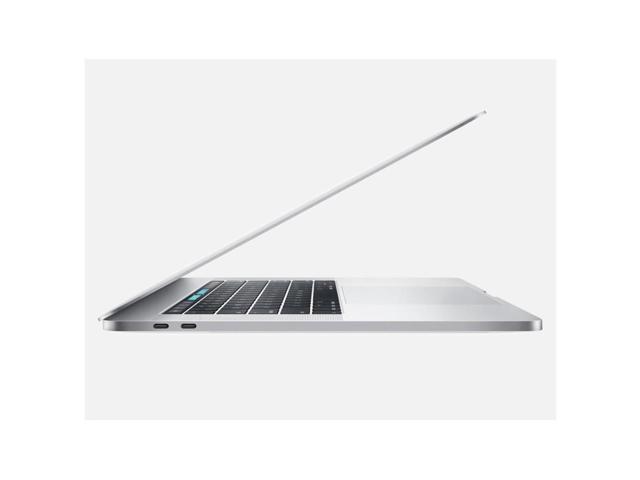 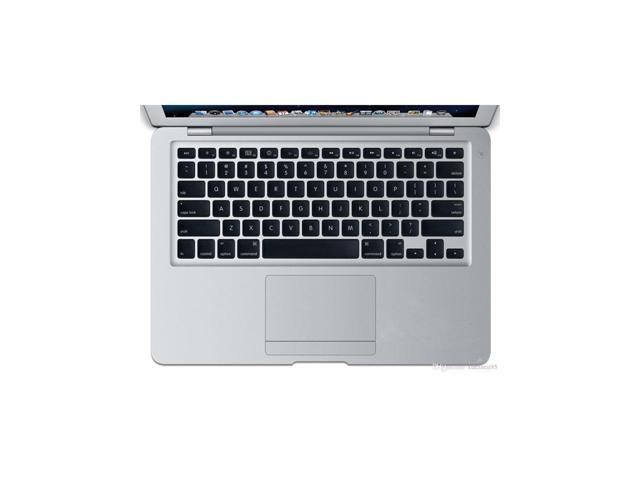 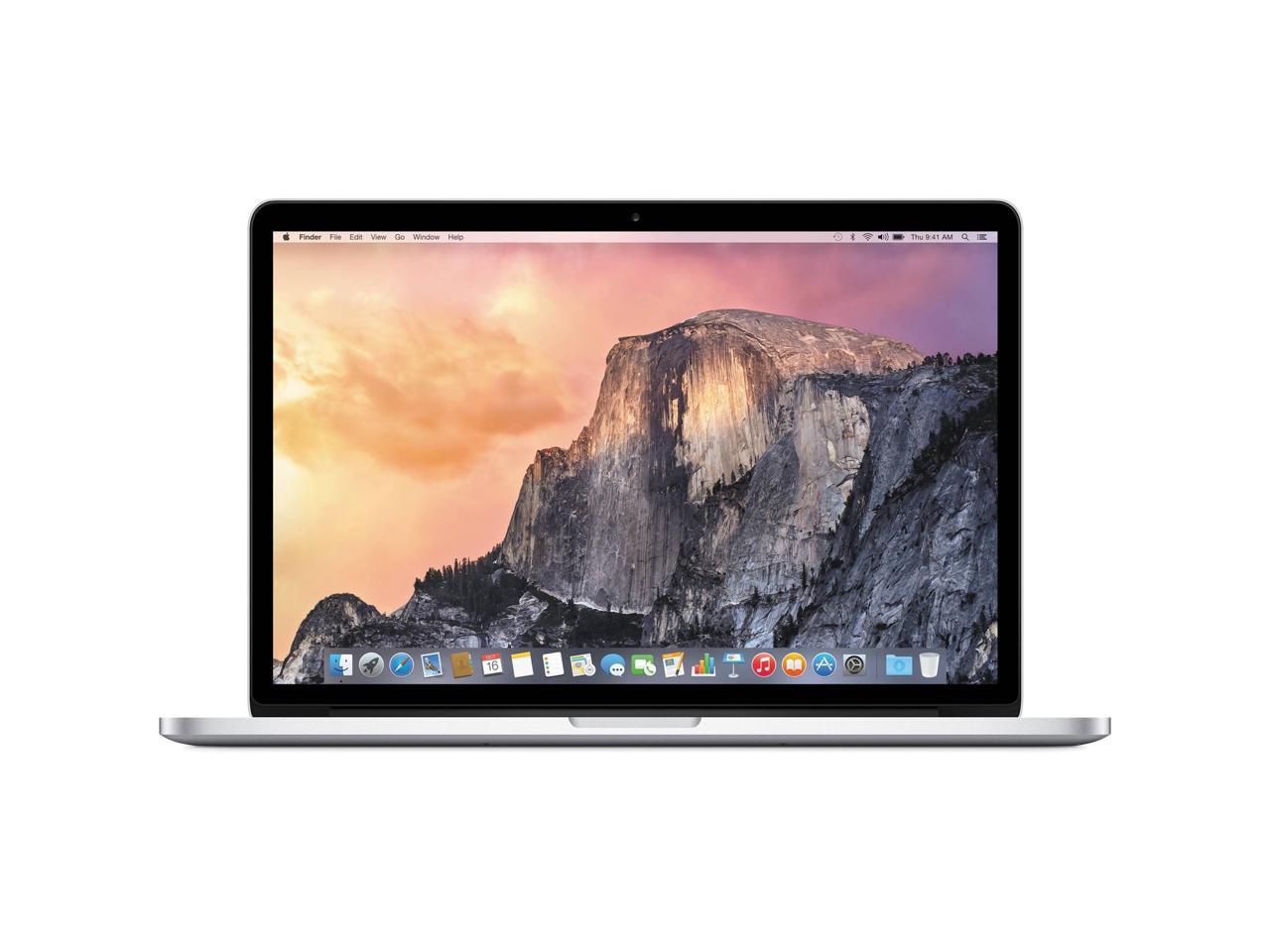 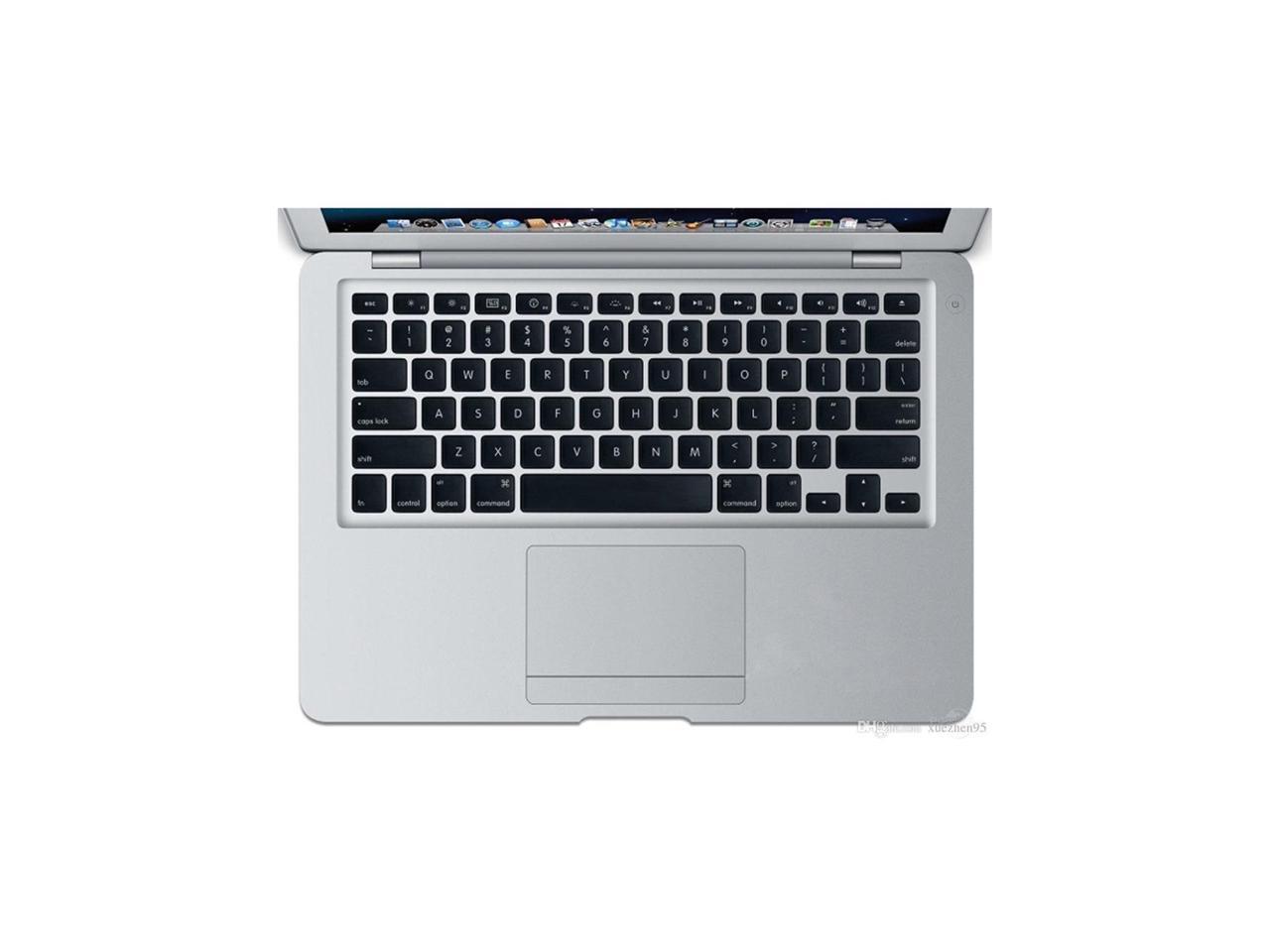 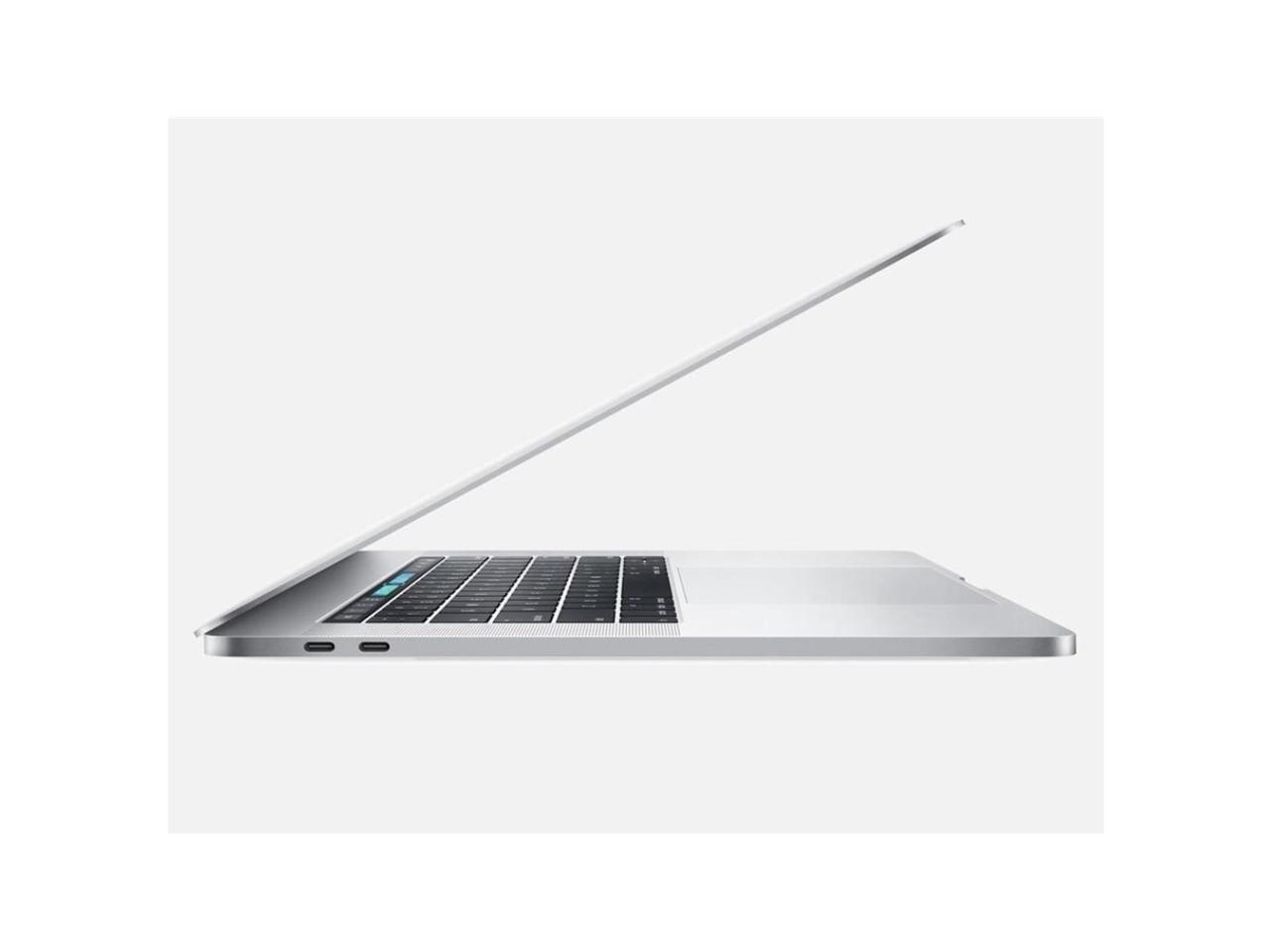 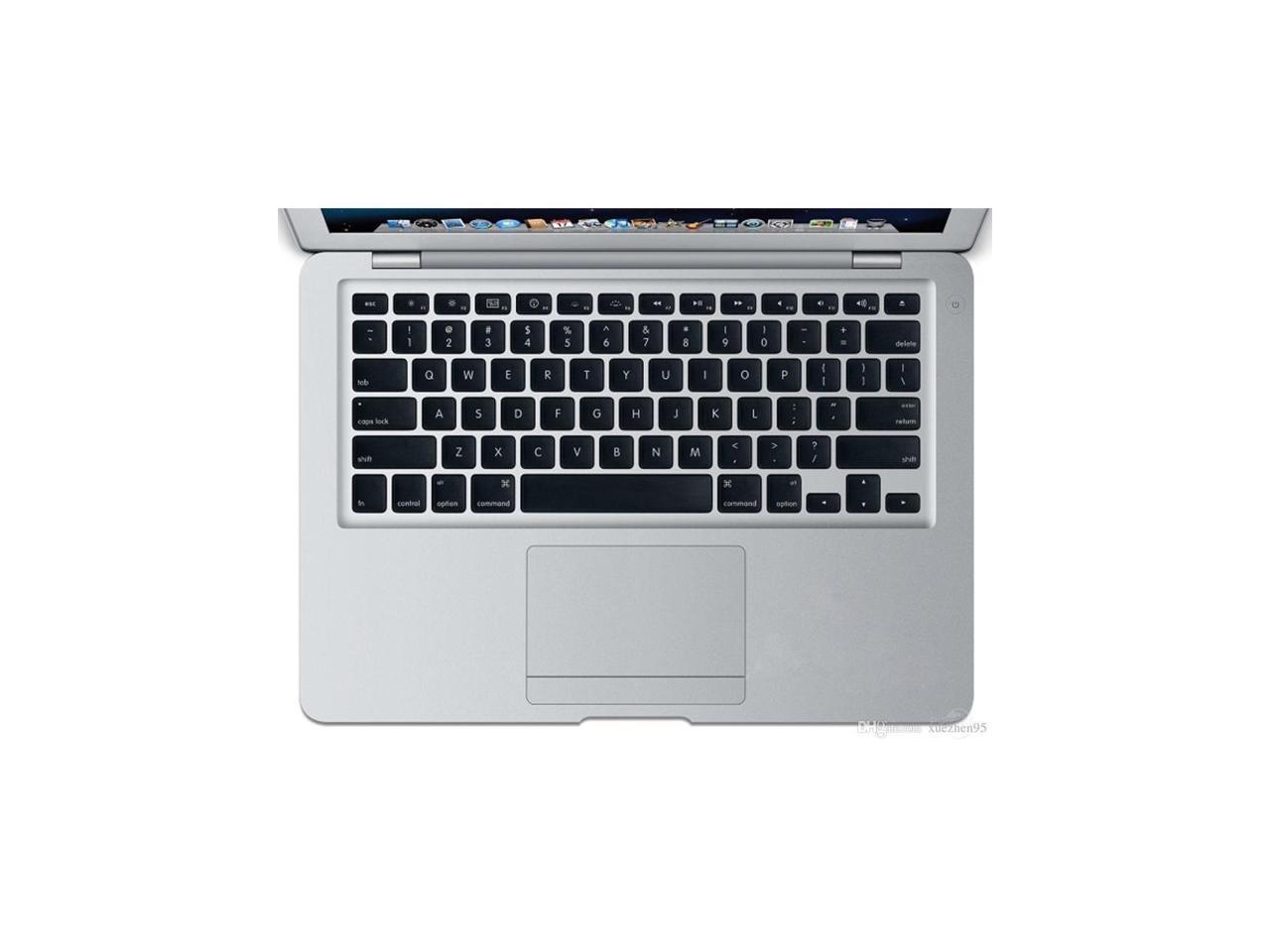 It also has an integrated 720p FaceTime HD webcam and a high-resolution LED-backlit 15.4" widescreen 2880x1800 (220 ppi) "Retina" display in a case that weighs just less than 4.5 pounds ( 2.04 kg). It does not have an internal optical drive. Connectivity includes 802.11 ac Wi-Fi, Bluetooth 4.0, two USB 3.0 ports, two "Thunderbolt 2" ports, an HDMI port, an audio in/out port, and an SDXC card slot. In addition, this model has a backlit keyboard, a new advanced "Force Touch" trackpad, a "MagSafe 2" power adapter, and an internal, sealed battery that provides an Apple estimated 9 hours of battery life.

Scratch and Dent products are systems with considerable cosmetic blemishes that do not affect performance. They are a great way to save money while still enjoying a rebuilt and rigorously tested device. Scratch and Dent computers will not have scratches or pits on the screen, missing or illegible letters on the keyboard, or damage to the touchpad or palmrest.