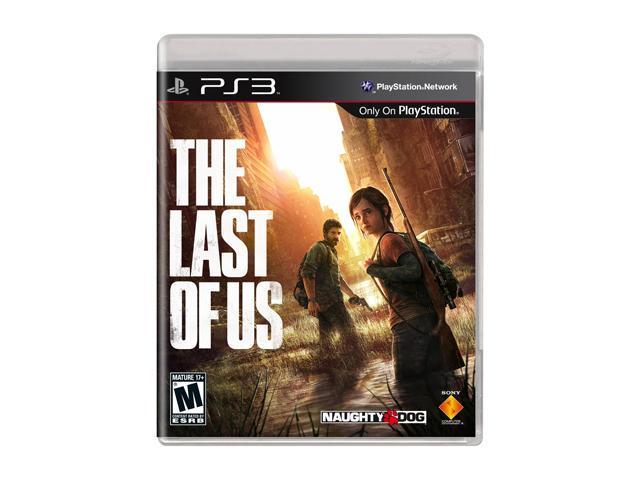 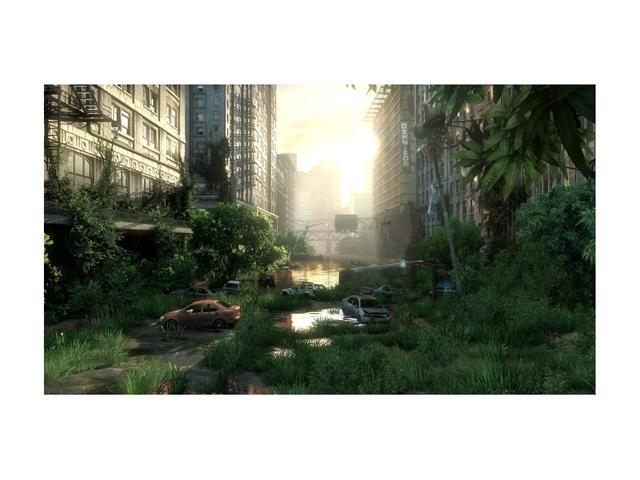 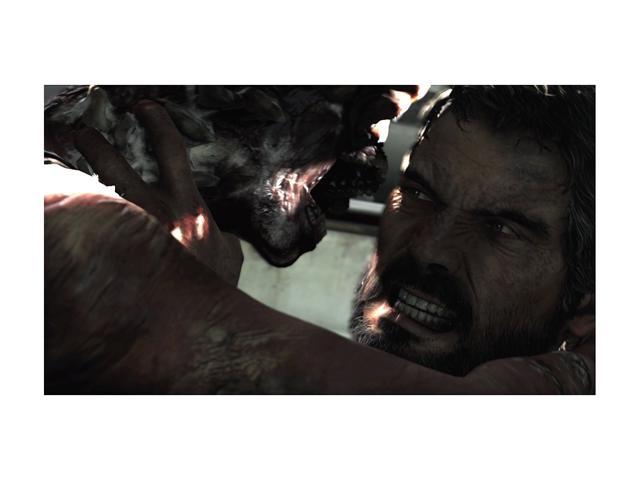 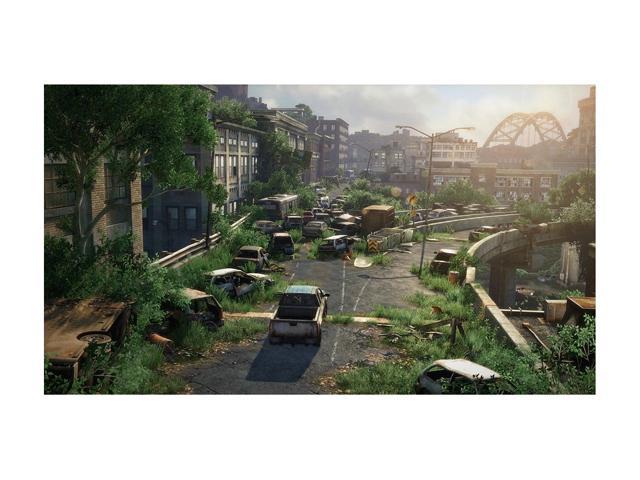 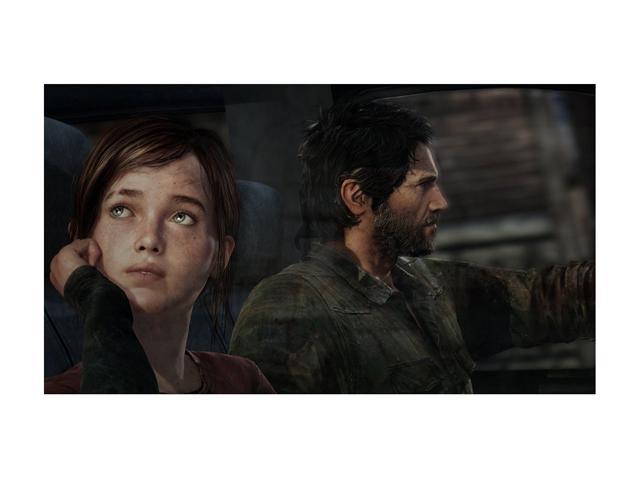 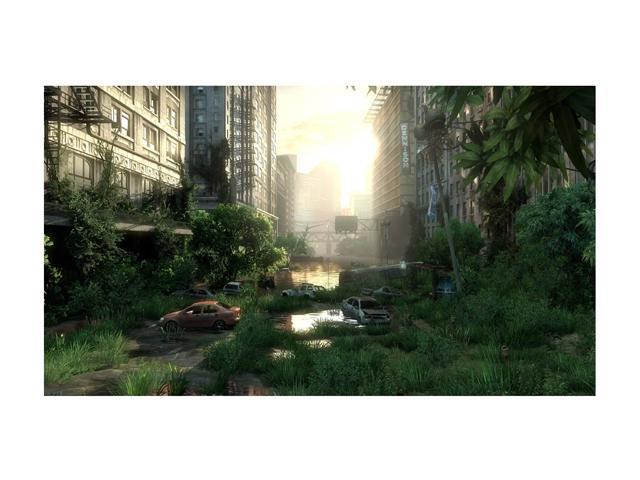 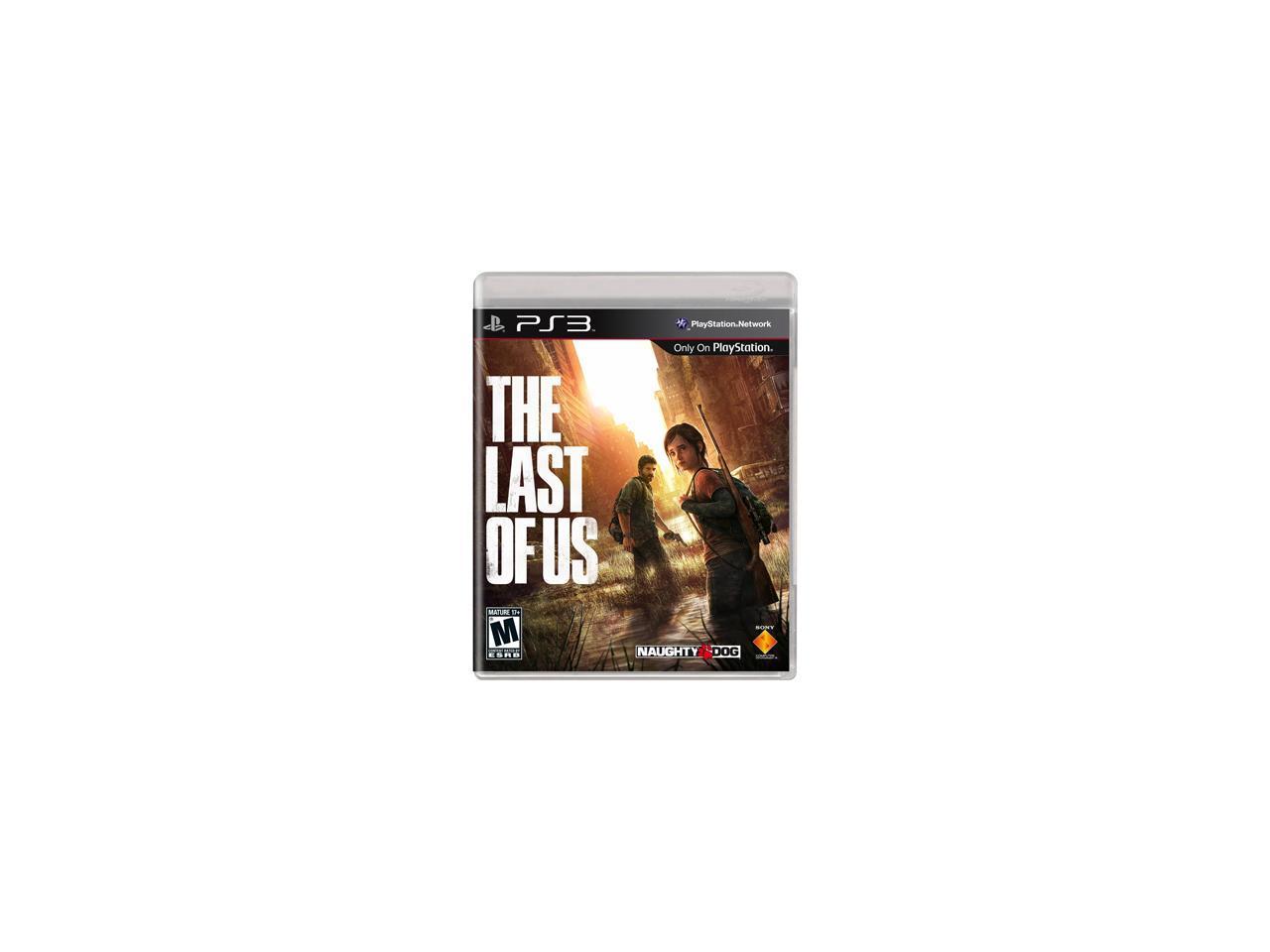 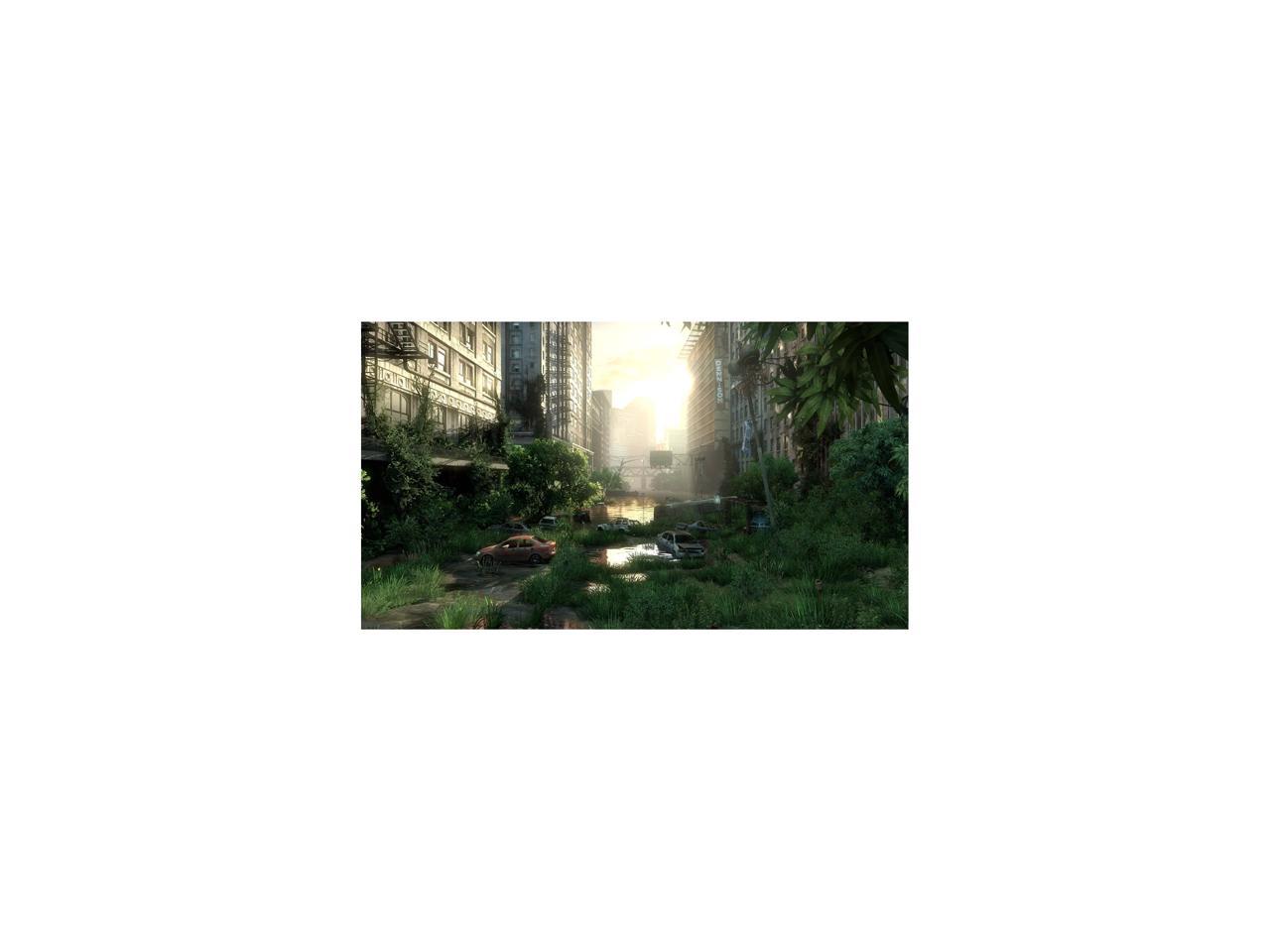 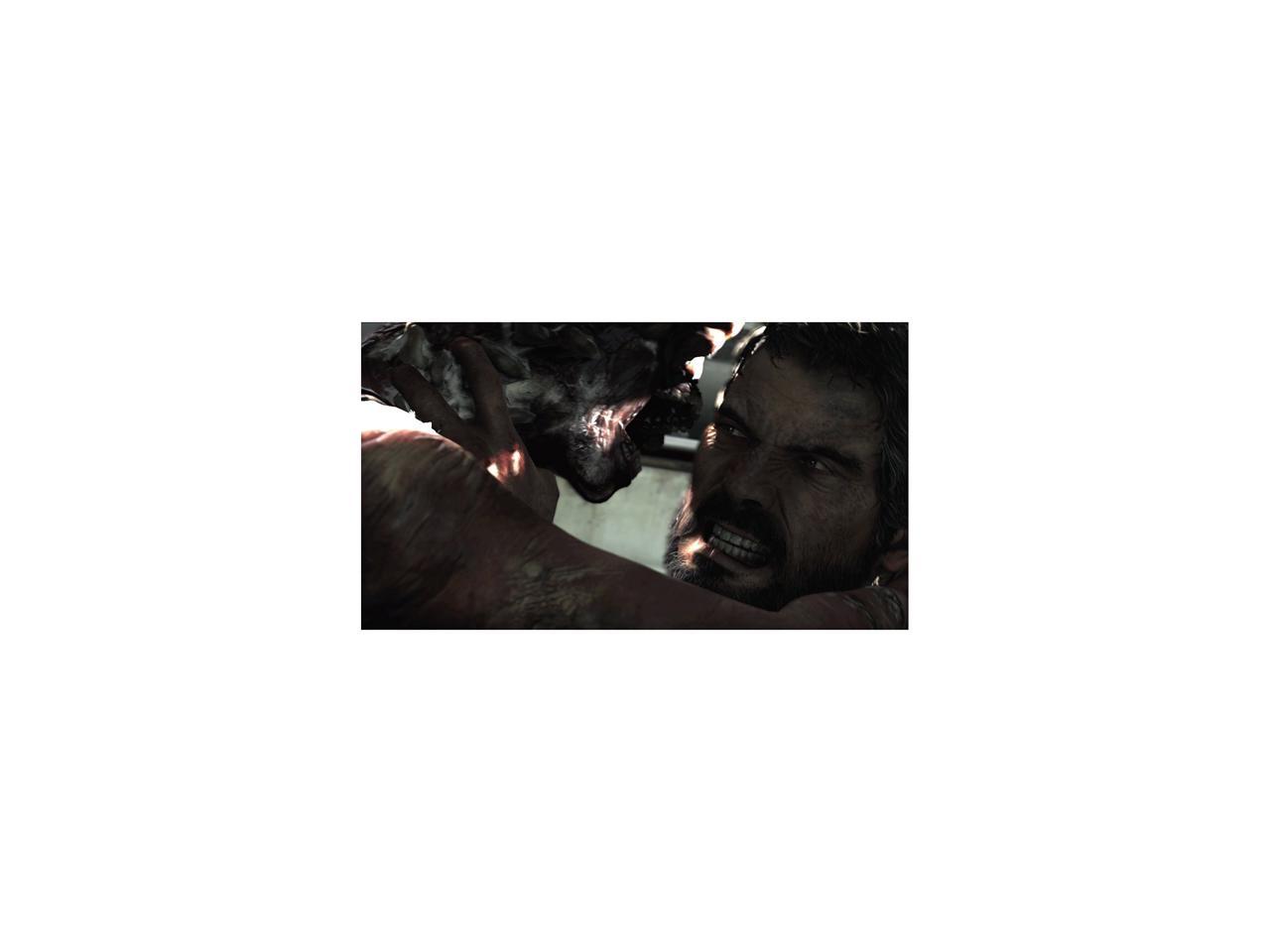 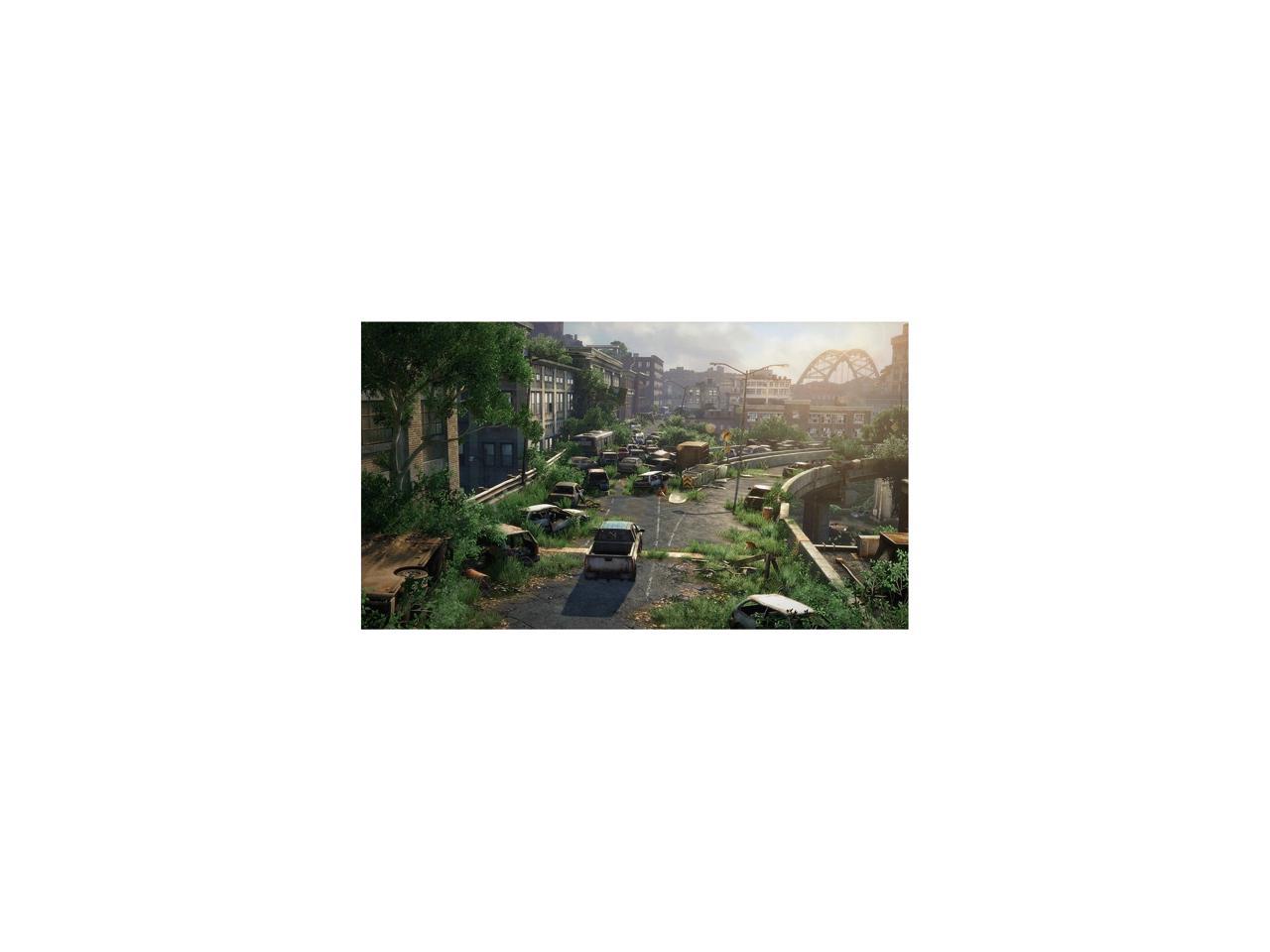 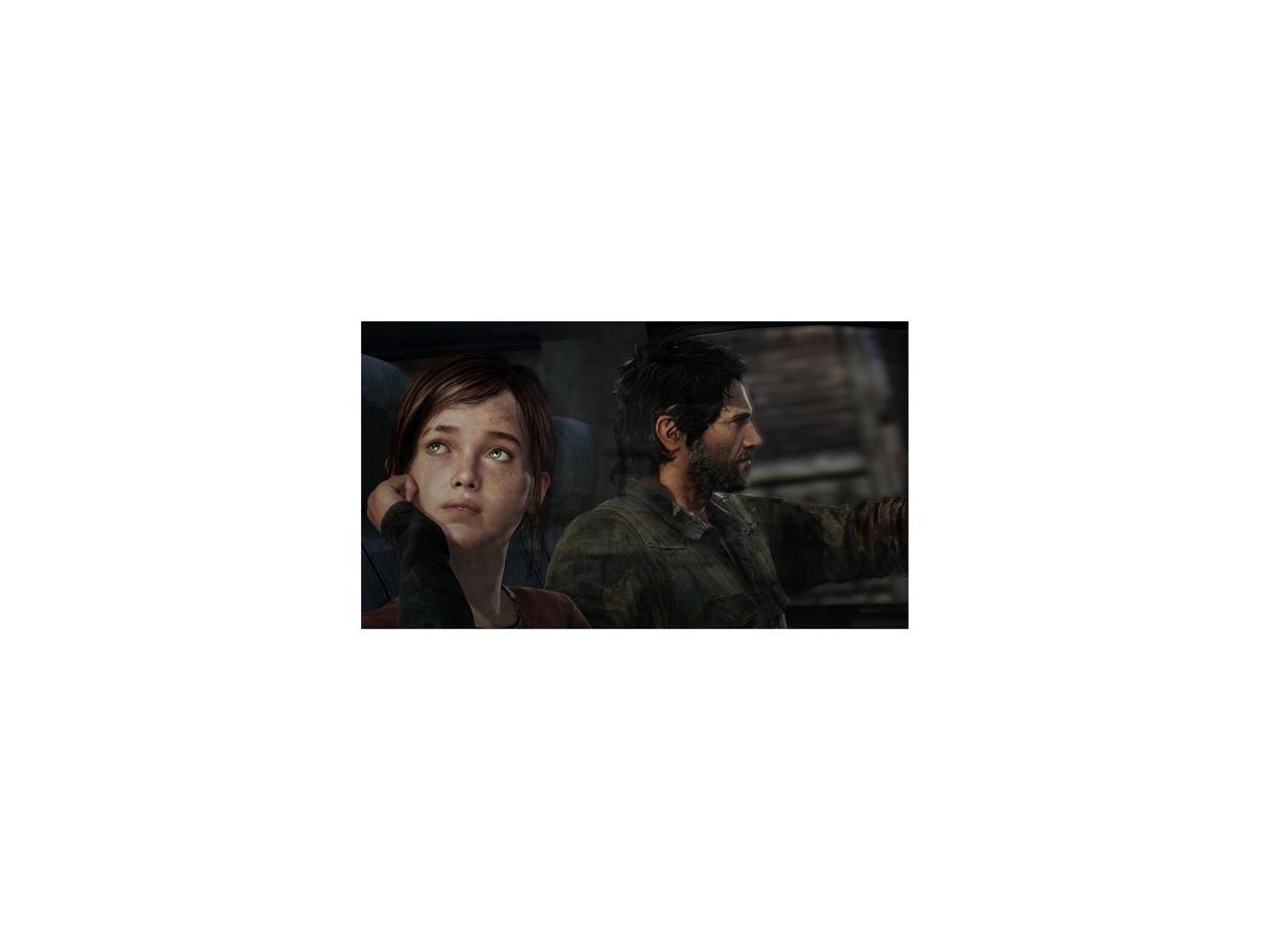 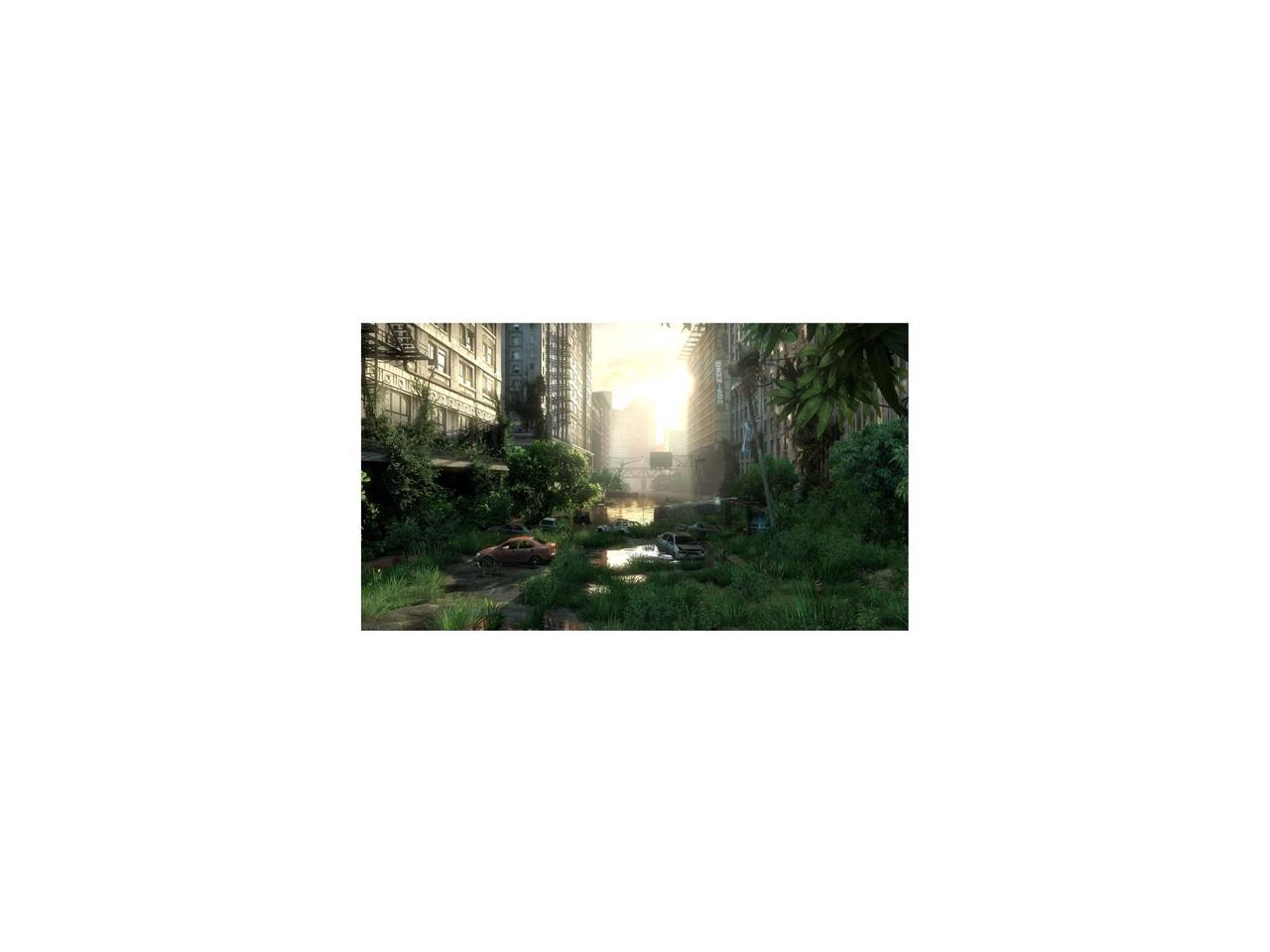 The Last of Us

(20) Write a Review
OUT OF STOCK.
Please note that this product is non-returnable and non-refundable.
Choking Hazard Small parts. Not for children under 3 years.
Overview
Specs
Reviews
STORY
Joel, a ruthless survivor with few moral lines left to cross, lives in one of the last remaining Quarantine Zones. These walled-off, oppressive cities are run by what's left of the military. Despite the strict martial law, Joel operates in the black market of the city, smuggling contraband for the right price.
Joel is asked by a dying friend to look after Ellie, a fourteen-year-old girl with courage beyond her years. What starts out as a simple job to deliver Ellie to another Quarantine Zone, soon transforms into a profound journey that will forever change Joel and Ellie.
As they trek across a post-pandemic United States, Joel and Ellie will encounter different factions of survivors that have each found a unique way of dealing with the infected humans, the lack of supplies, and the threat of other survivors.
As Joel and Ellie struggle to persevere, they must learn to trust each other and work together in order to survive the realities of this new world.

At its core, The Last of Us is about the bond that forms between Joel and Ellie – it is the story of love, loyalty, and redemption.
characters A brutal survivor with few moral lines left to cross. Joel, now in his late 40s, has been hardened by the ravages of the fungal pandemic that has devastated civilization as we know it. He's lost friends, family, and everything he valued in life. Living in one of few remaining military-controlled quarantine zones, he operates as a black market smuggler, dealing in contraband, taking numerous de-humanizing jobs over the years to survive in this new post-pandemic world. Joel's conscience slowly dwindles away as he shuts down his emotions to cope to his new life. A brave, 14-year-old girl, Ellie has grown up in this harsh world and it is all she has ever known. She's an orphan who was raised in a boarding school run by the military within the bounds of the quarantine zone. Naïve and curious about the outside world, she is wise beyond her years and highly capable of taking care of herself and those around her. Obsessed with comic books, CDs, and other pop culture, her knowledge base is filled by the remnants of a world that no longer exists. Learn more about the The Last of Us

Pros: Well... where do I start? In terms of graphics, Naughty Dog has packed the game with plenty to see and stare at in amazement. The first scene with the play through of the introduction is stunning, exciting, and emotional all wrapped up in one. Incredible visual scenes is what it takes to create this life-like cinematic atmosphere. The game itself is very well-balanced, combining action, stealth, puzzle solving, item enhancing and inventory collecting. The cut-scenes and character acting/animations are very well done. It's like watching a movie that was thoughtfully directed. The Last of Us is hard to put down. The game does a good job of keeping the player wondering what will happen next...

Cons: One of the best things about this game is probably what I will be the most critical of... the graphics. Yes, they are wonderful... but for PS3. The problem I have is there is so much goodness crammed into a 720P resolution that the screen can get a little "muddy". (and yes 720P is as high as it gets via HDMI, check the back of the box). I can easily tell the little tricks that were pulled to accomplish the graphics goal. For instance, the resolution lowers and textures disappear during movement, especially during camera rotations. But honestly, I know I'm being too picky. They've done the best they could do with the soon-to-be retired hardware. I believe The Last of Us would have made an epic next gen game. It begs to be in a higher resolution. Another con would be that some gamers may not be into this type of game. But personally, I enjoy the slow moments between all the fast paced action and stealth sequences.

Overall Review: I can see why The Last of Us won't be a game for everybody but I can guarantee most gamers casual and hardcore will love it. The release of The Last of Us is what persuaded me to finally buy a PS3 (slim). I've been dying to play through other hit PS3 first party titles. So I took the plunge. I also preordered the PS4 because of the good things I believe are coming. And if they can still make great games for a 7 + year old console, then I will be looking forward to the new generation of PlayStation.

Pros: Simply awesome game! A must own if you have a PS3. Great gameplay and controls and incredible storyline. Check out the other reviews around the web they are all great! Get it now!

Overall Review: The first, and only, DLC was just released for this and worth download after playing thru the main story.

Pros: Amazing story, amazing multiplayer that sets it apart from other shooters.

Cons: None really, i'd like there to be another online mode that involve the infected somehow.

Pros: This game is almost seamless! Very short (if any) load times, smooth cut-scenes. Tons of pre-caching so you don't have to wait to play the next piece of the game! Good graphics, nice to watch/play. The weapon customization element is nice too. I can buff out the weapons I like to use and leave the weapons I don't like to use alone. Plus there are lots of stashes through the game to get better gear. The best part of this game though, is the STORY! All the big blockbuster games since the start of console gaming have focused on graphics and gameplay. While these are essential elements for a good game, they never had a really good story. The story in this game is awesome! It sucks me in like a good book! I can play for hours and not even notice the time passing. --This is the new paradigm for the next generation of adventure gaming!--

Cons: Hmm...maybe a coop mode would be good?

Pros: One of, possibly the, best games I have ever played. Absolutely amazing.

Pros: This game is REQUIRED for PS3 owners to have, because it is soo realistic and heart-filled, its like watching a movie that you can play as the actors......well worth the money

Cons: this game is a masterpiece and has no cons whatsoever....!!

Overall Review: If you like realistic action/RPG/survival/3rd person shooter/adventure/zombies/combat/crafting weapons/scavenging...then this is the game for you.....

Cons: Linear to the max, drops in framerate can become annoying, but a game that looks this good on such old hardware is expected

Cons: Gameplay at times becomes slightly repetitive in the late stages of the game; patterns start to form (i.e solve a puzzle, then combat, repeat); There are parts that can be frustrating, if you aren't skilled at stealth or tactical positioning. The save function doesn't allow you to save an exact point, and works exactly as the autosave function, so if you run into a difficult part, and try to manually save your game at a specific point, it will disregard this save and load the last checkpoint instead.

Overall Review: Overall this game was worth all the hype and attention it has received since launch. I was satisfied with my experience, albeit a bit annoyed with how frequently I died, and how unforgiving the save mechanism was. Your mileage may vary, however. But you'll never know until you dive right in.