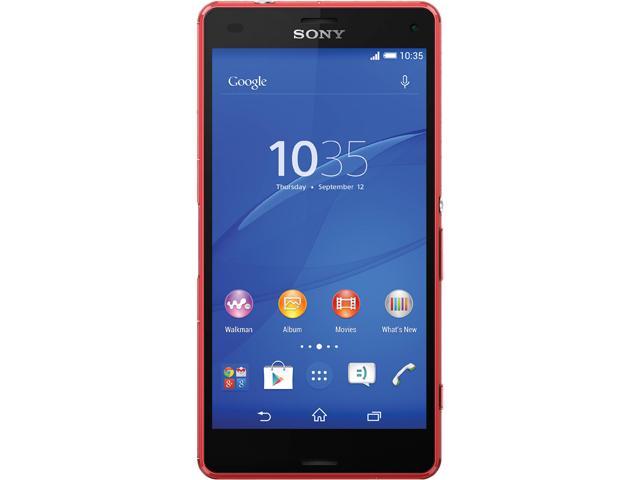 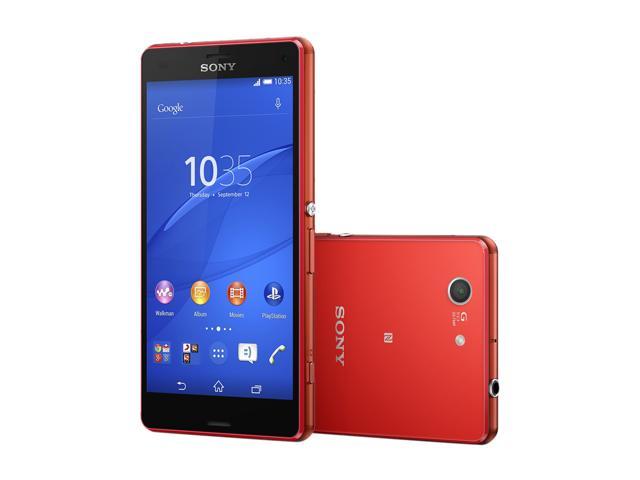 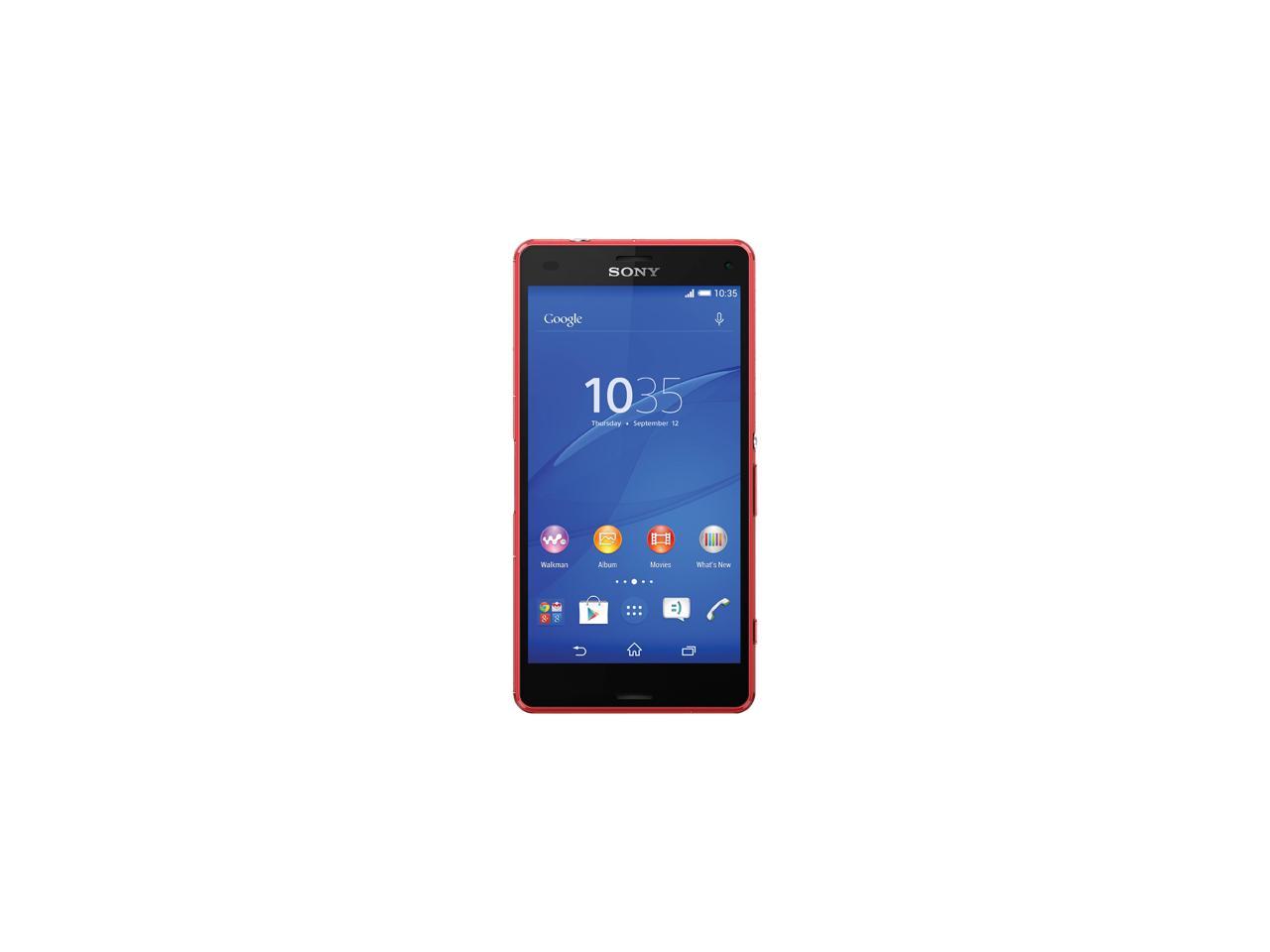 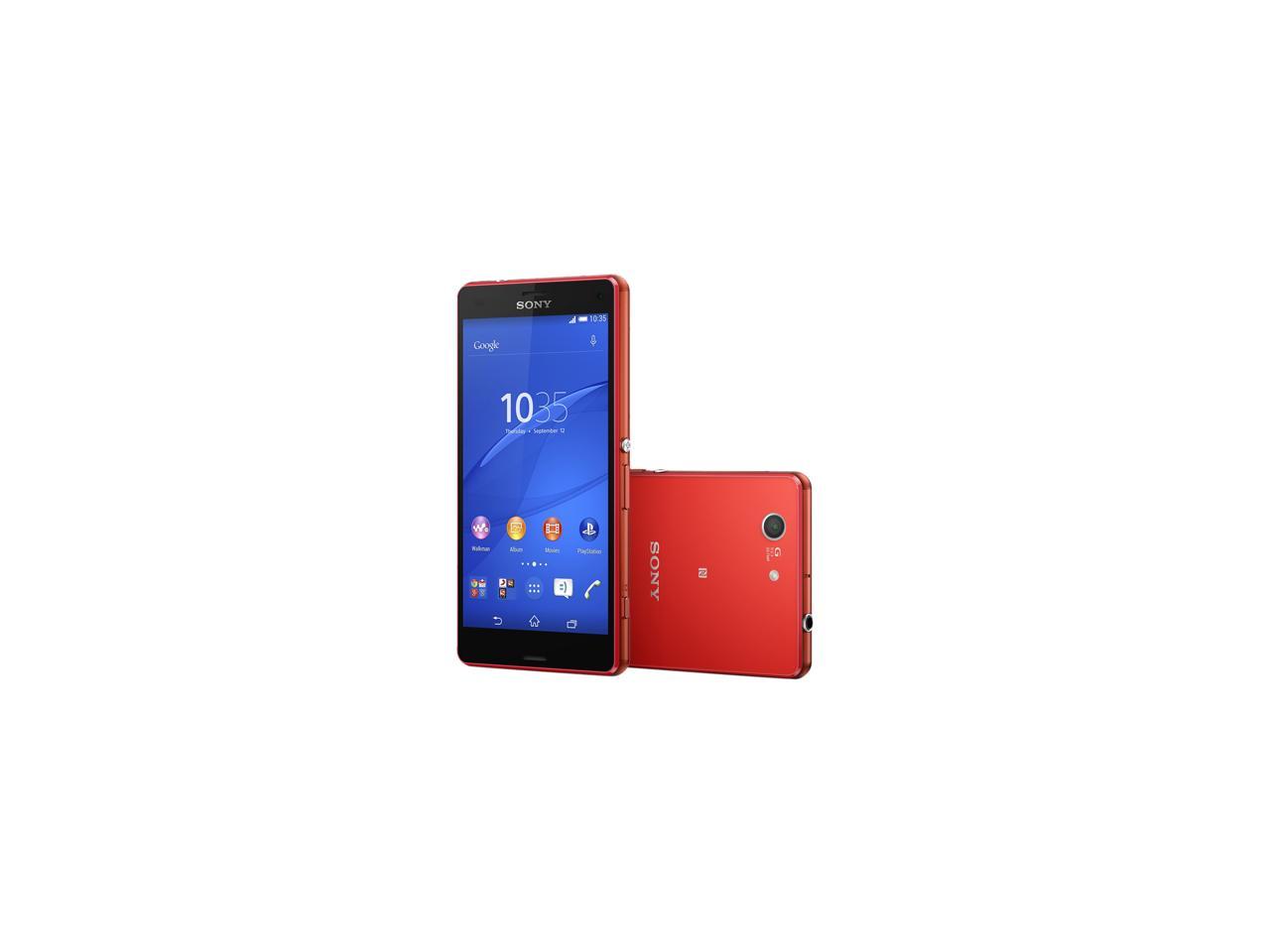 (2) Write a Review
OUT OF STOCK.
The Cell Phone Disclaimer applies to this product.
Specs
Reviews

Overall Review: Maybe the fact that it came with a european charger, and a US plug adapter should've been a hint.

Pros: Thin, fast, stylish, price, compact!!! I didn't get this from NE, but instead directly from Sony at the time. I was looking for a phone that would replace my iphone 5s. The 5s was the perfect size for me, and whenever I went into stores to check out other smart phones I was turned off by how huge they were getting. Enter the Z3 Compact! Only slightly larger than the 5s it was still definitely better than the other options out there. Being a fan of Sony in other departments I decided to take the plunge. The only way to get this phone was online, and online was accompanied by many many reviews. There was a major con around the time I was purchasing about the screen cracking itself! Thankfully after almost a year of ownership I can say this did not happen to me at all and I've even dropped it a few times. So don't worry too much about that, or if you do, buy a protection plan. Sony had a decently priced one. The phone has the exact same specs as its big brother, the "big" Z3, except the screen resolution is 720p. For a compact phone this is perfect and actually makes the phone run faster in certain applications and games because it doesn't have to render higher resolution graphics. This phone is sleek, really thin, even with some cases you can get for it. I like this, I hate bulging pant pockets. The battery life is great on this phone too, lasts me all day and I look at it a lot. I'm sure it would be even better if I utilized some of the battery saving features it offers. On the side is an incredibly handy charging dock port. I highly recommend this accessory, its a bit over priced for what it is, but it has become invaluable to me as getting to the normal micro usb charging port requires opening a flap... a flap you say? Why a flap? This phone is supposedly water proof and dust proof! That's awesome, although I'm too scared to fully submerge it and have no need for underwater pictures. Alas, I can still take it out in the rain without any worry. It's fun getting odd looks as my phone gets splashed with water while everyone else is trying their best to protect them. The 21mp camera is nice and crystal clear. Very easy to take photos too as the phone has a dedicated shutter button on the side in the perfect spot. The 4k video is fun to use as well, and I even toyed around with some of the camera games it has (augmented reality!) I've also used the PS4 remote play feature and it's a little touchy, but definitely works. I'm sure the bigger Z3 might be slightly better for this as the screen size, although decent, simply might look better on the bigger brother. On a final note, the sound is also very good, and loud. The Walkman App (relabeled Music recently) is well made. I generally push my music to other sources via bluetooth or headphones. Sounds great over those as well.

Cons: There is only one con I can think of, and when you get a case for this phone it becomes much less of a worry. The front and back are both glass. This is where earlier reviews for the phone were reporting most of its problems, the front or back plates would crack seemingly on their own. Again I've not had this problem at all after owning it for nearly a year. I have a case for it, and I have dropped it quite a few times. If I didn't have a case I might drop it more often as its "slippery". Might be a con for some but the USB charging port (as well as micro sd, and sim card) is behind a flap to keep the phone water proof. If you use the amazing charging dock accessory this won't be an issue, but I've found opening it to not be very hard and doesn't bother me much when I have to use it.

Overall Review: The perfect phone for me and others who want a high-end, high-performance phone with many features while remaining compact in size!