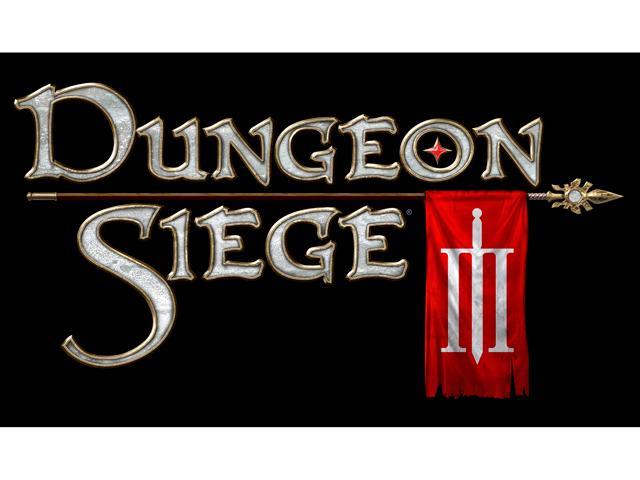 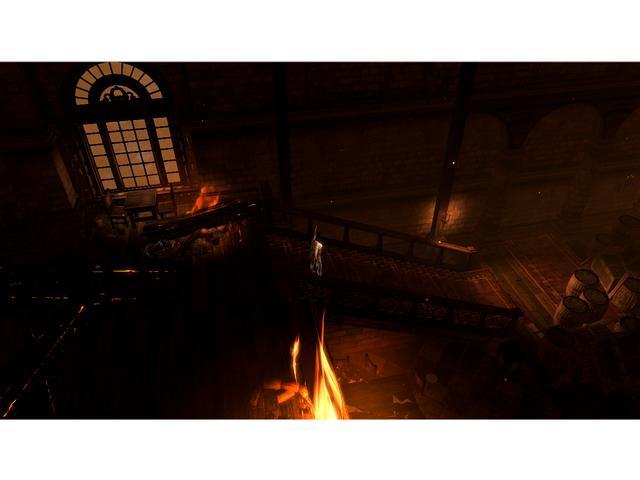 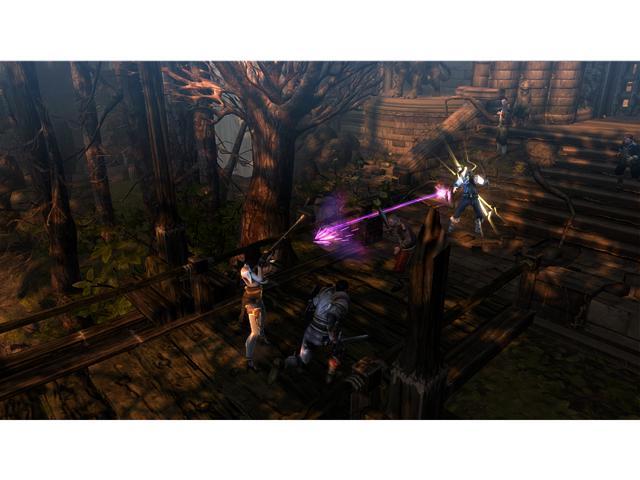 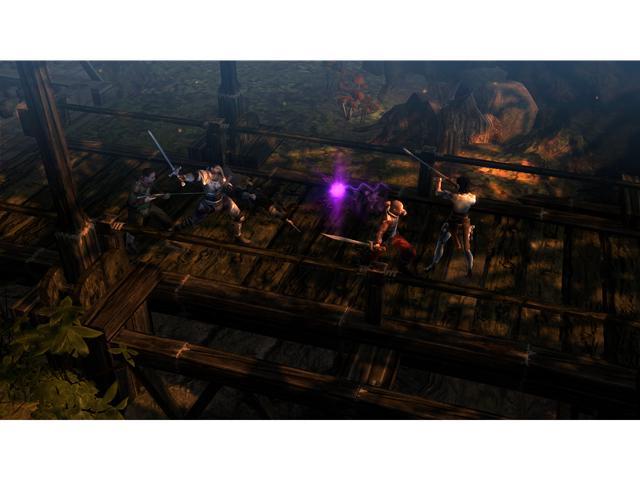 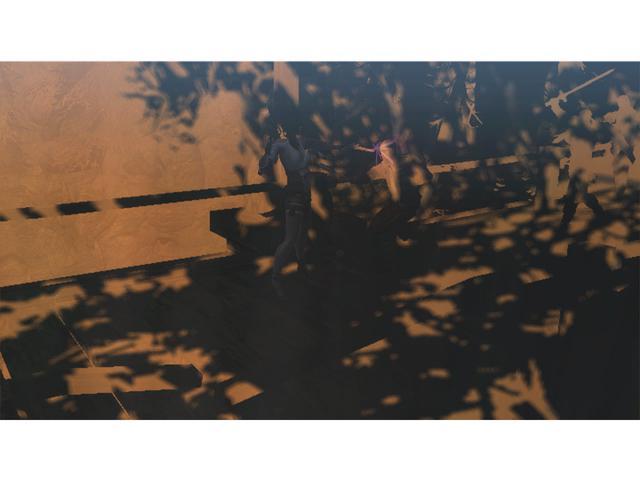 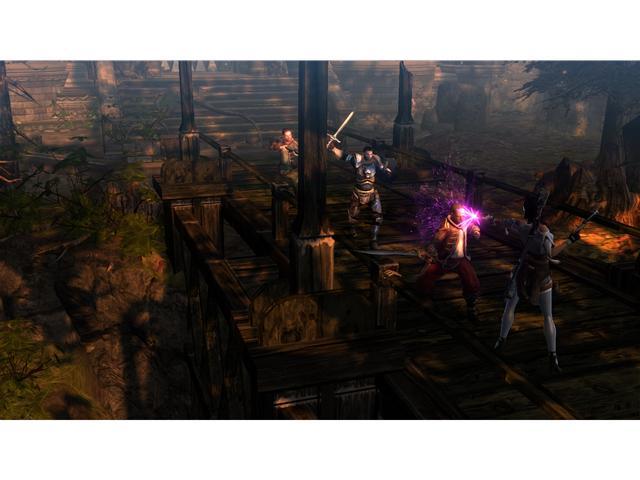 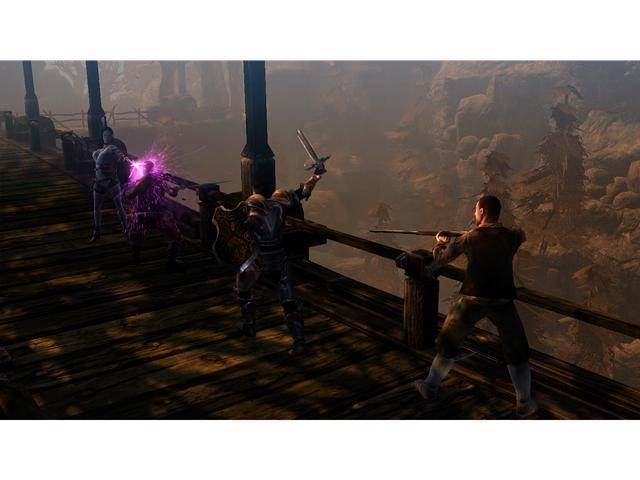 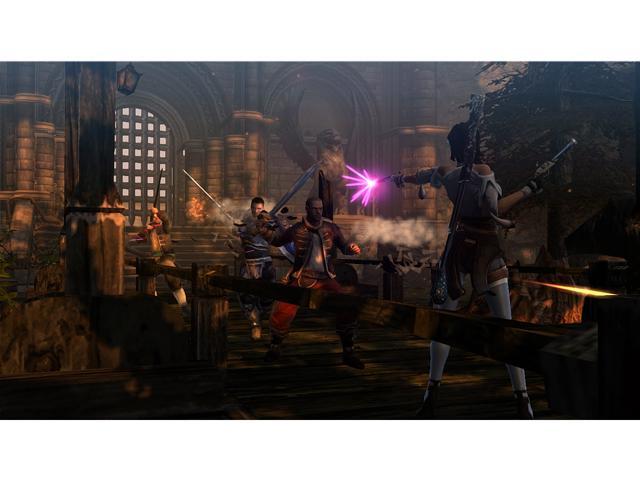 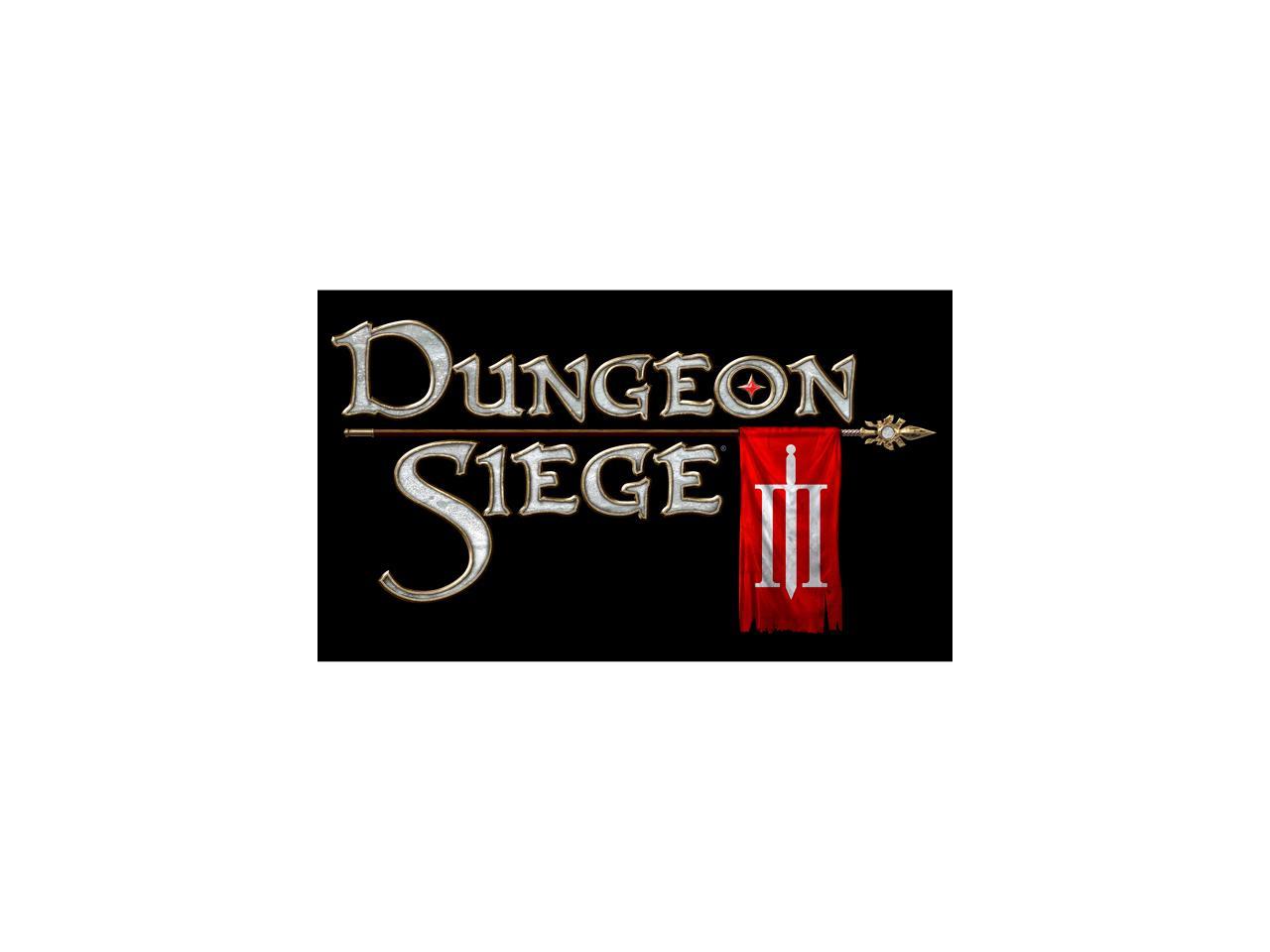 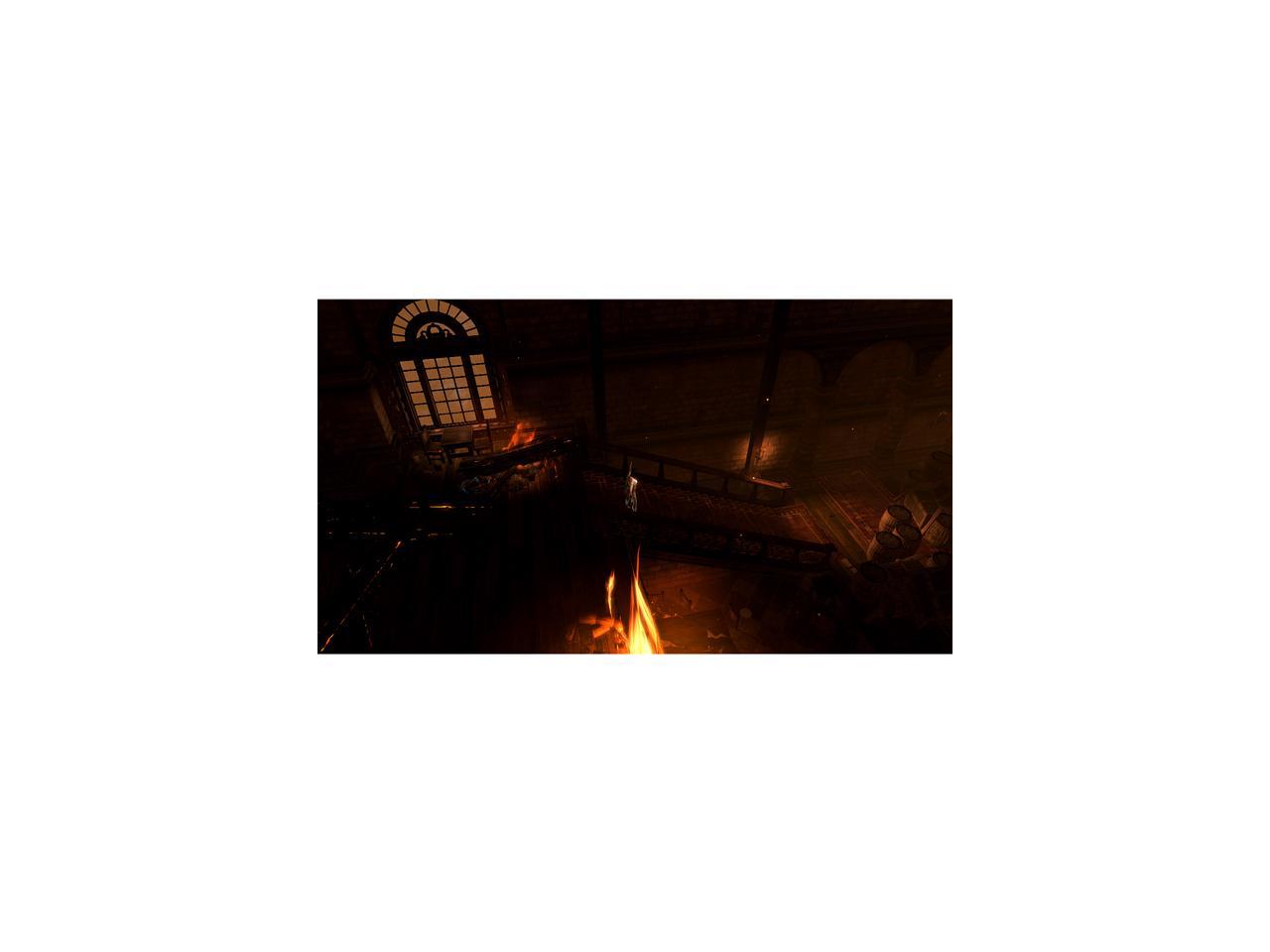 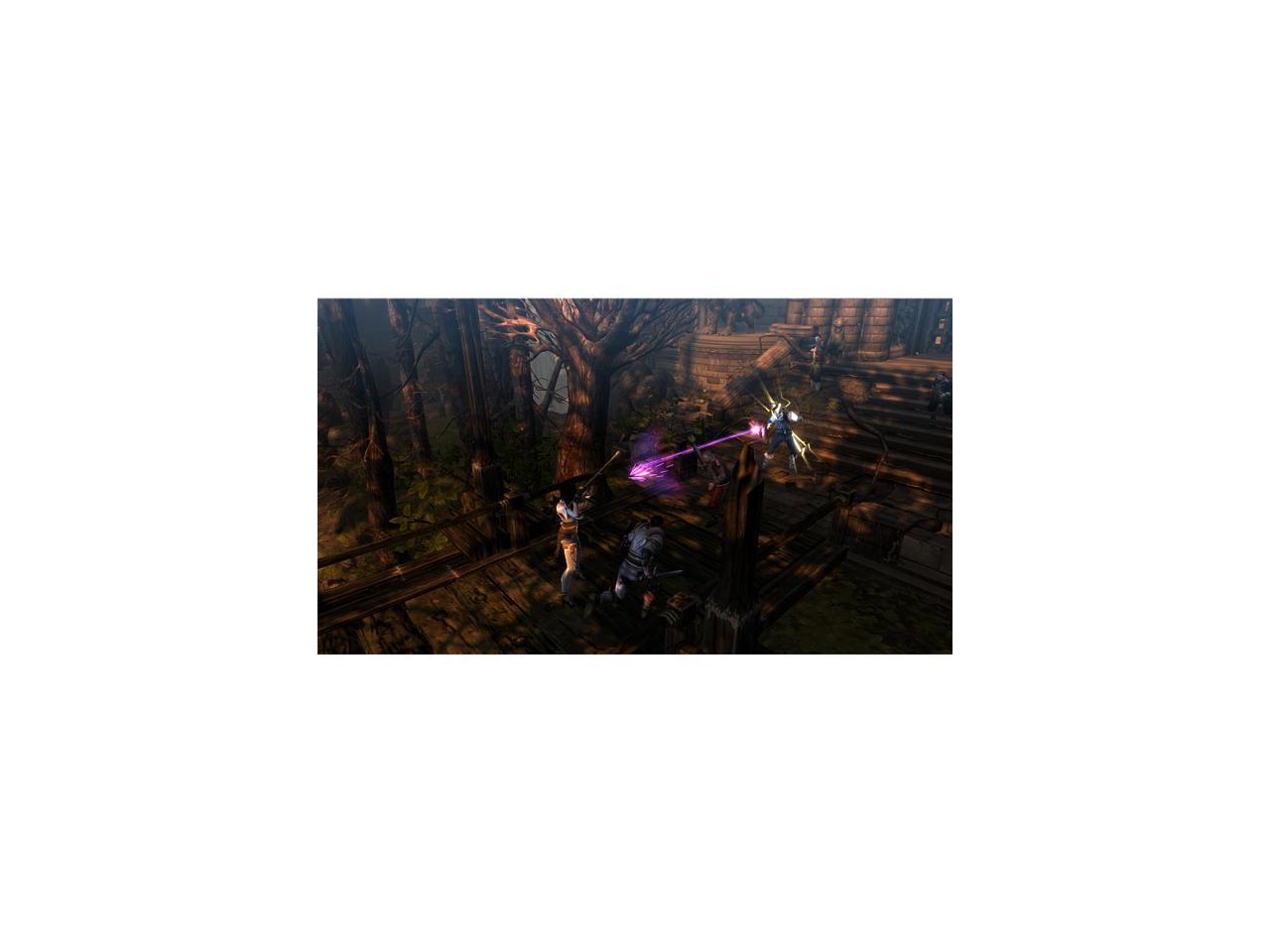 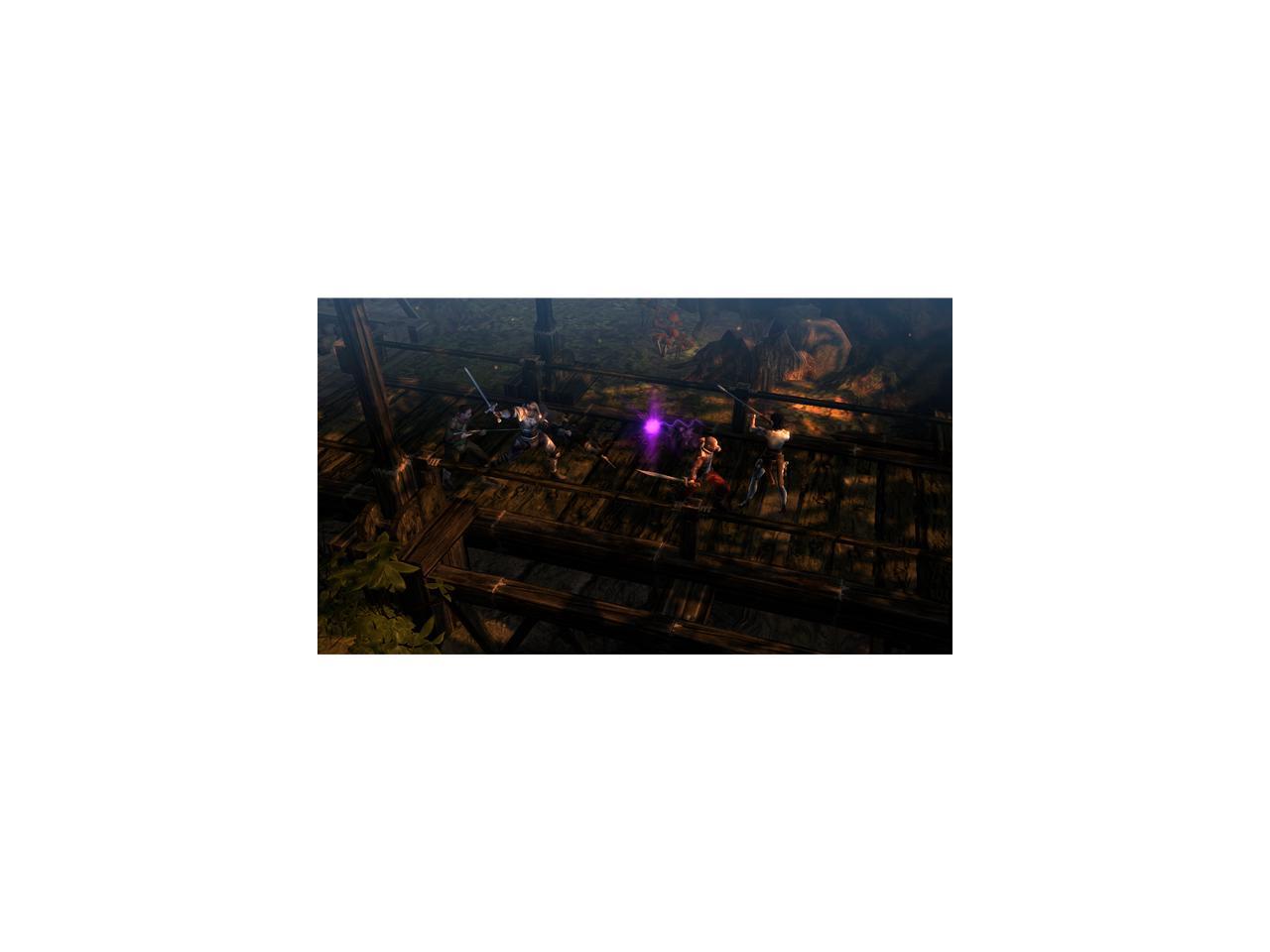 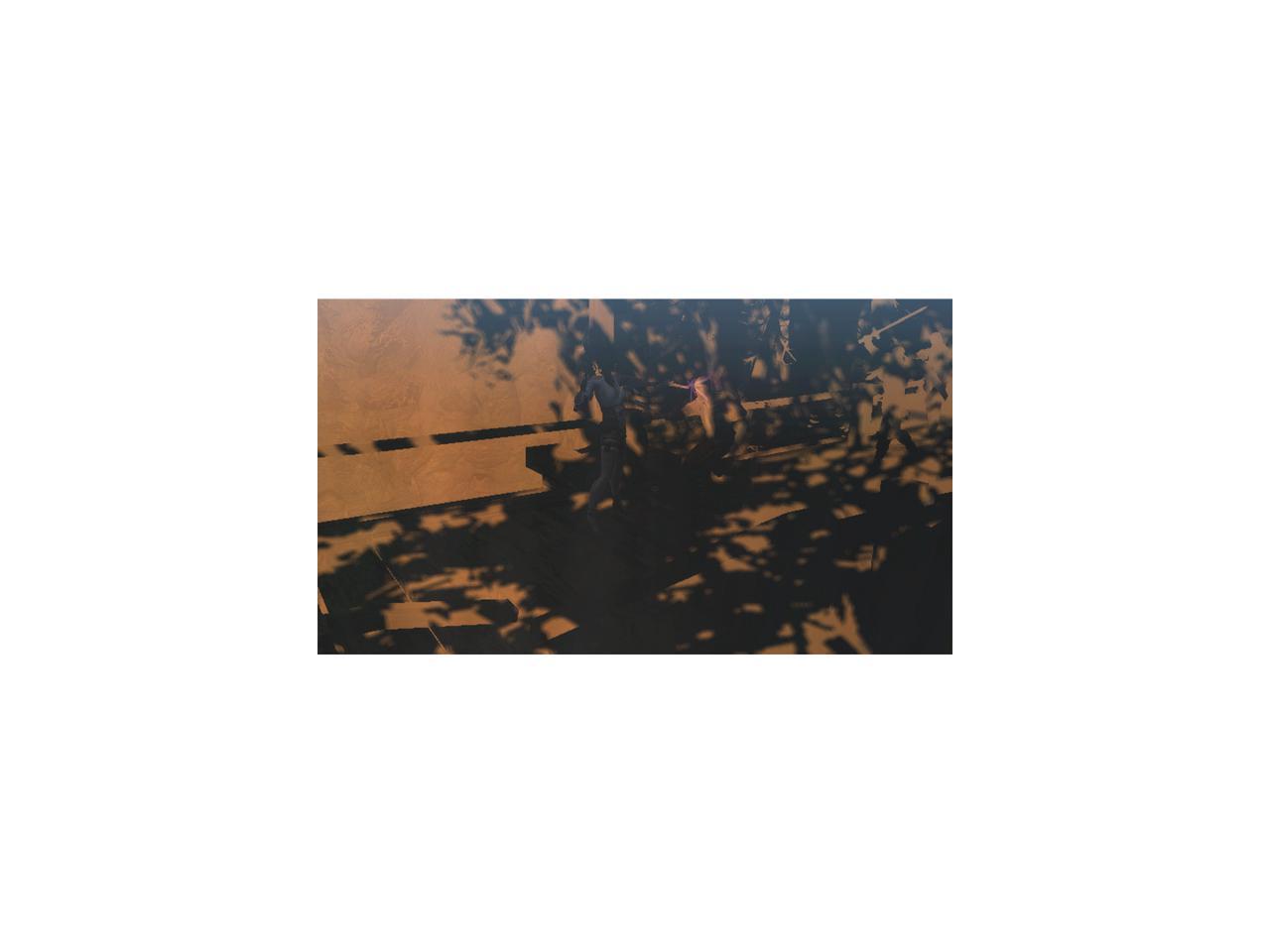 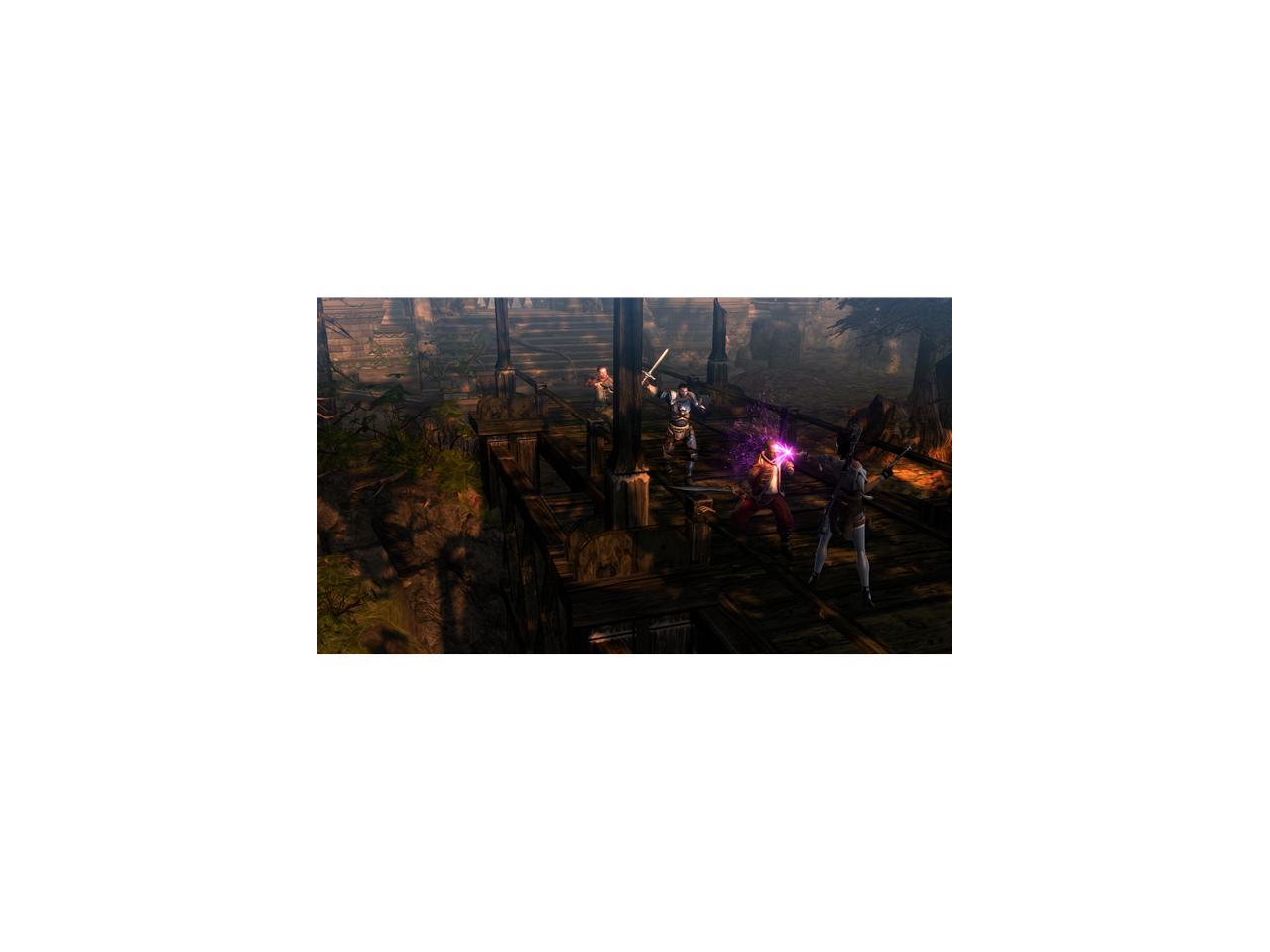 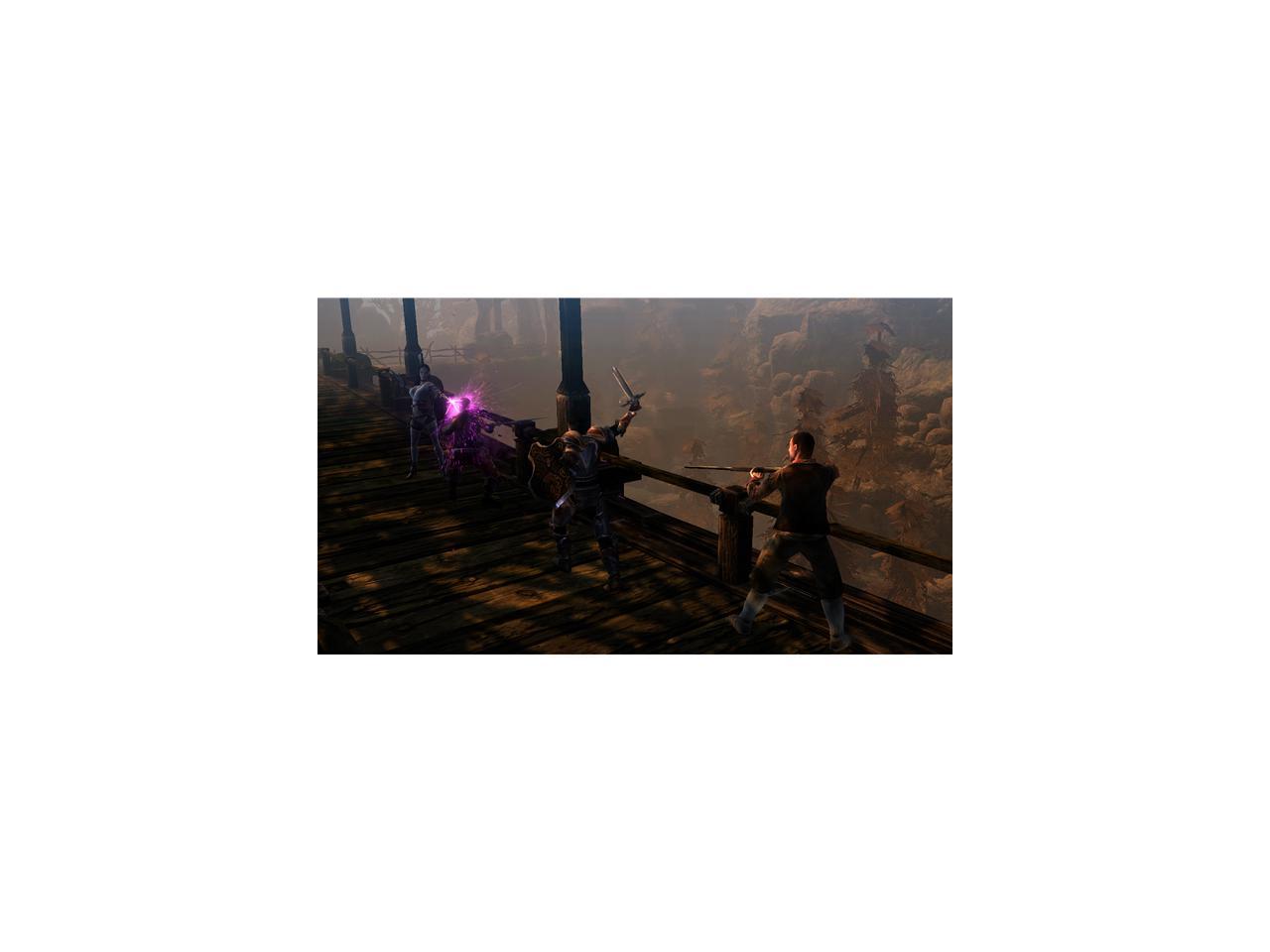 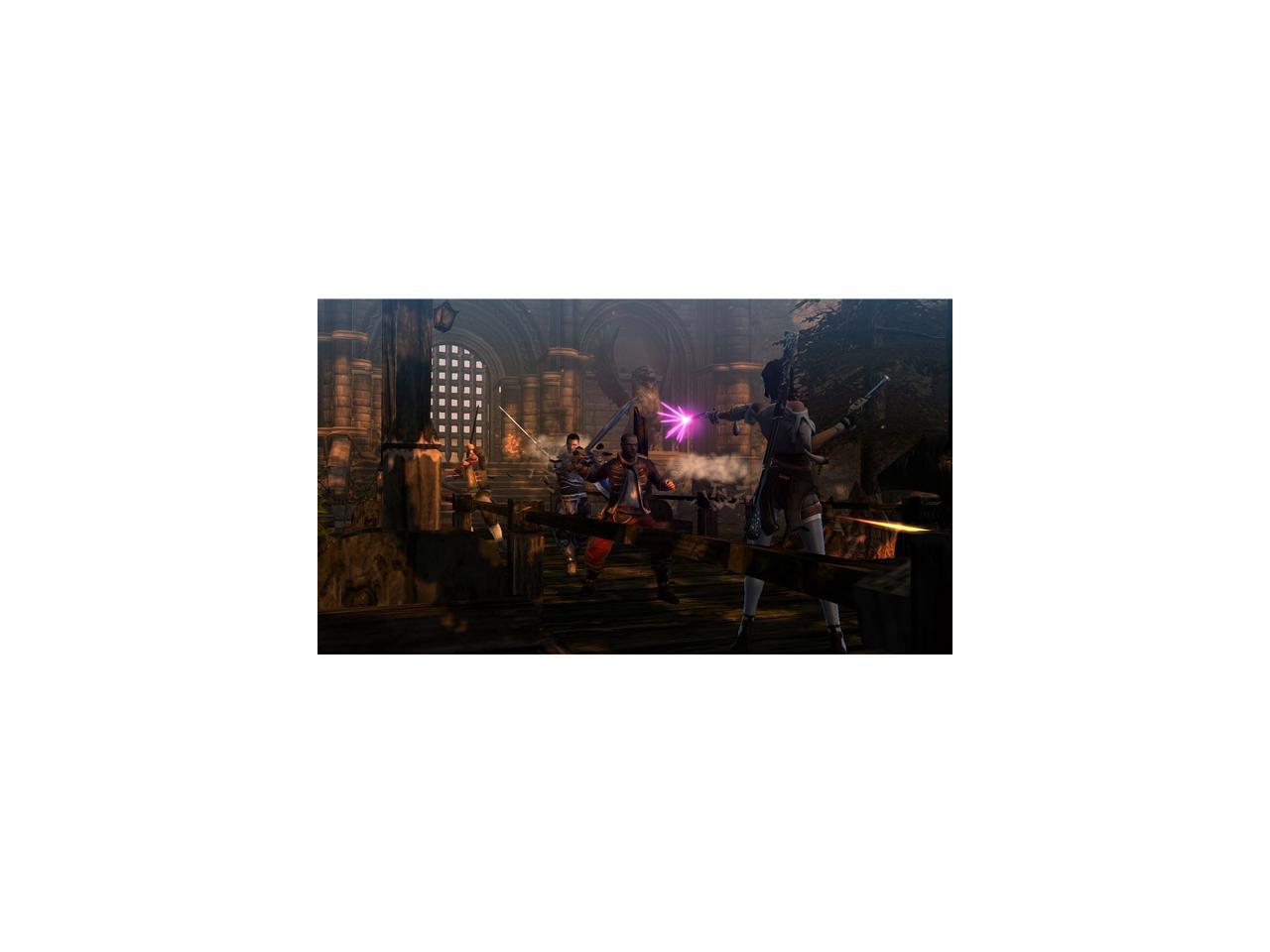 (5) Write a Review
In stock. Limit 5 per customer.
Ships from United States.
The Digital Download Disclaimer applies to this product. Please note that this product is non-returnable and non-refundable.
Overview
Specs
Reviews

Dungeon Siege III is an Action RPG, which uncovers a deep story that only Square Enix and Obsidian Entertainment can deliver. Conflict is constant in this action-RPG and decisions have lasting consequences, allowing players to alter the storyline. Fight to restore the 10th Legion with up to three friends via online co-op play. Players will have weighty decisions to make that will impact their alliances, enemies, and the culmination of the story. Dungeon Siege III allows for two players to experience the story from start to finish in local co-op mode. Plus, thanks to the robust cooperative AI, Dungeon Siege III allows players to seamlessly drop in and out of battle without interrupting the action or impacting the campaign.

Pros: - Story is interesting enough to keep me playing - Graphics are smooth and well done - Sound supports 5.1 - Has subtitles for people who are hard of hearing - Lots of side quests and achievements - Character progression is well thought out - Multiplayer - PC version supports XBox 360 controller (Wireless or wired USB controller adapter required)

Cons: - I can't complain about anything, except the losers who made me think it sucked when there isn't anything seriously wrong with the game.

Overall Review: The people who trashed this game are likely the same ones who gave one star to Diablo III, but play it religiously. Don't listen to the haters, Dungeon Siege III is a fun and addicting game. I'm surprised people really gave it such poor reviews! I thought I was going to see a bunch of graphic, sound, save game and/or unrecoverable crash issues. Not show stoppers at all. This game is well done and deserves better from its "fans".

Pros: It adds a lot to the game itself and it improves the game not just the DLC.

Cons: None so far with the DLC. The game itself??? It is a little rough without this DLC

Overall Review: The new Essence system makes the game way more fun to play. Essence is an item that you can use to enchant any piece of equipment.

Cons: Steam download game... Have not been tricked into buying a steam game in four years. Ad did not say it would be from steam. Normally they put in the requirements (Steam game) Not wild about the down looking camera angle, much rather FP Shooter direct on view. Can not see far enough in front of you. Witcher 1 &2, Dragonage, Hellgate have better view angles

Overall Review: "+ 50% off w/ promo code EMCPHHE93 on about 40 games... but used this code to buy the full version game, then could not use it again to buy the addon. Who puts the same code on 40 games that you can only use once and does not put a note saying so... Would have bought a more expensive game if known or have bought them together.

Pros: Not much to say here. Don't pay more than 3 or 4 dollars for this game.

Cons: Weak story line. Frustrating interface. Not even like the original DS 1 or 2.

Overall Review: Heard this game was not done very well. Loved the earlier ones so had to try it. Sorry I did.

Cons: not what I had hoped it would be.

Overall Review: Fun to play up to a point...