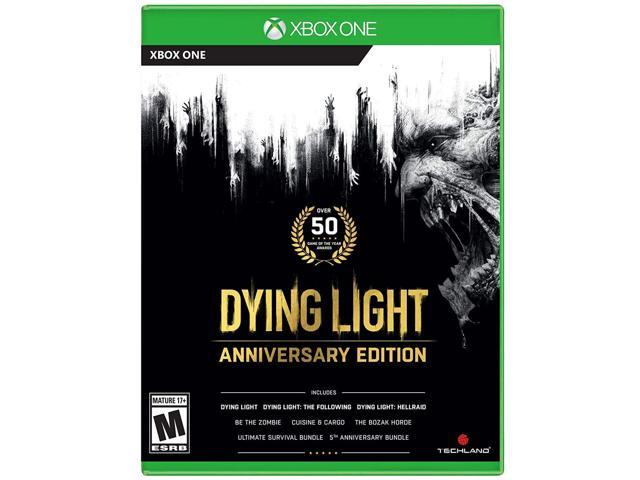 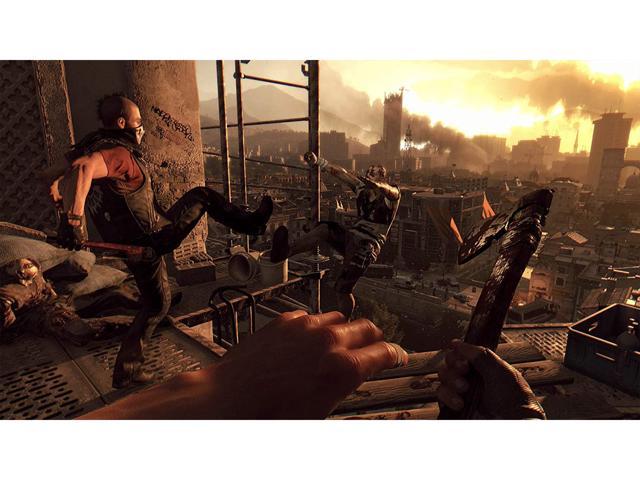 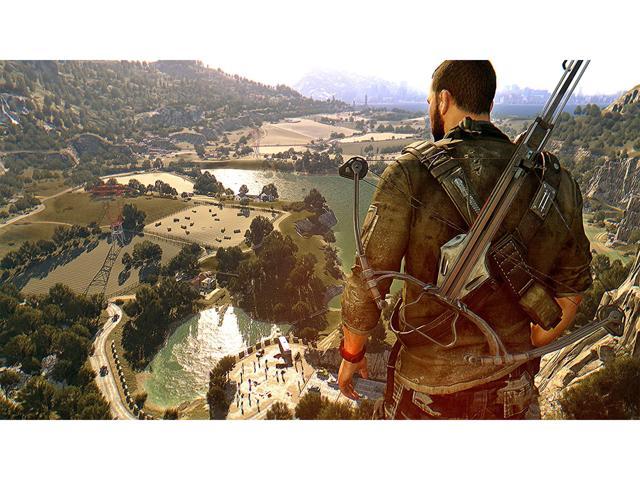 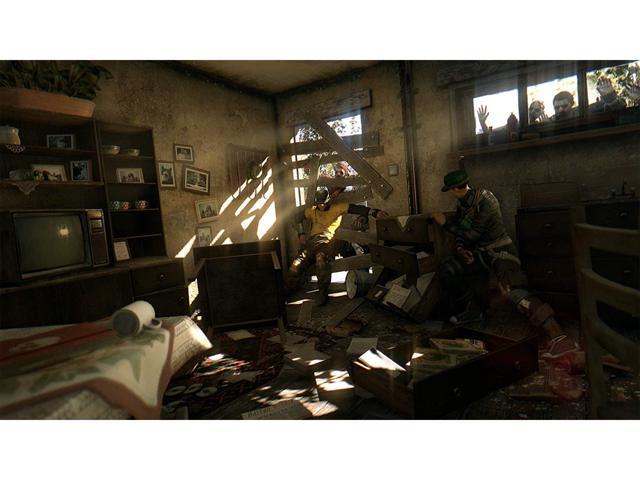 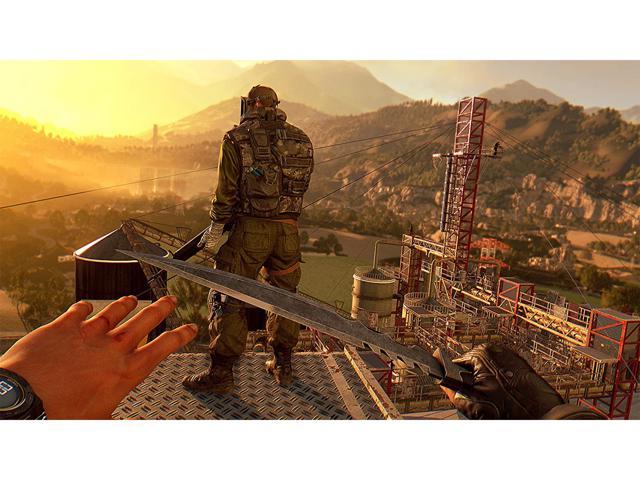 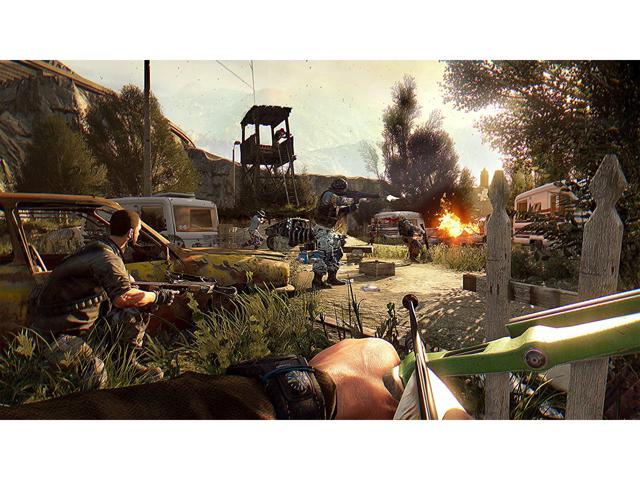 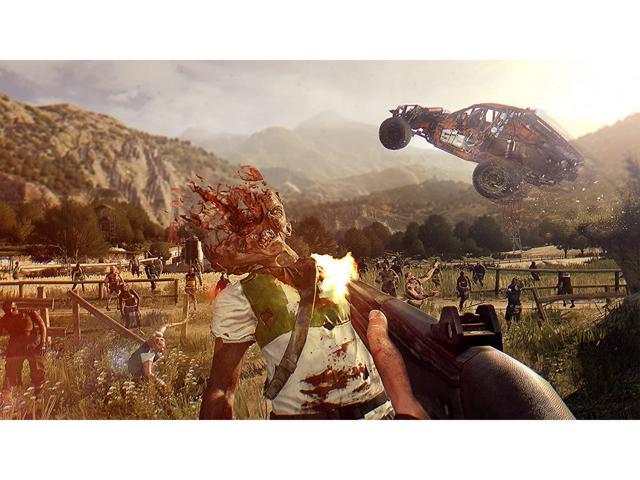 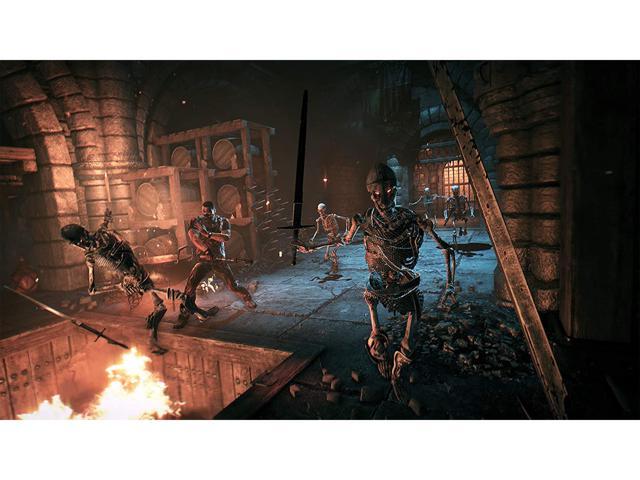 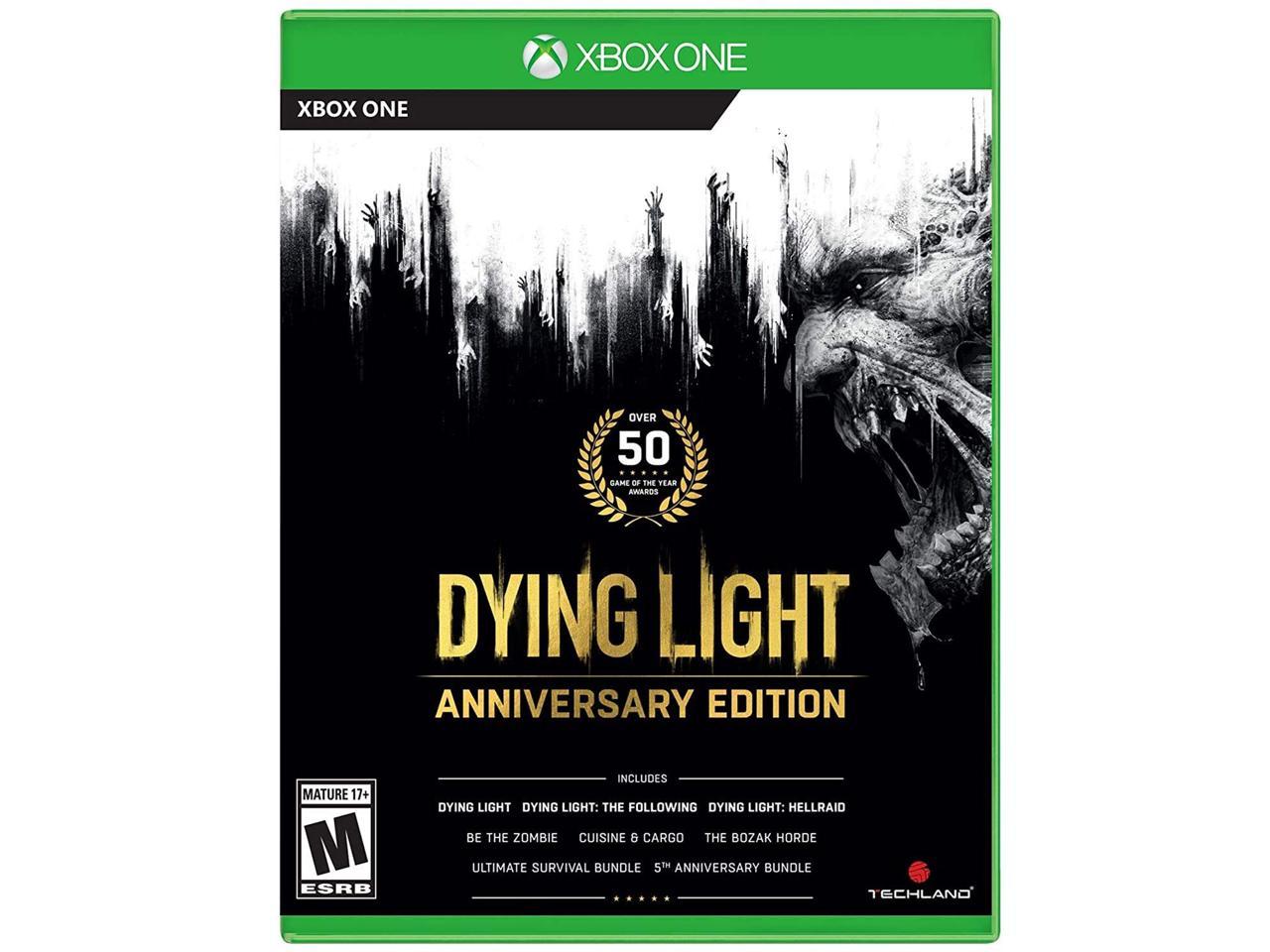 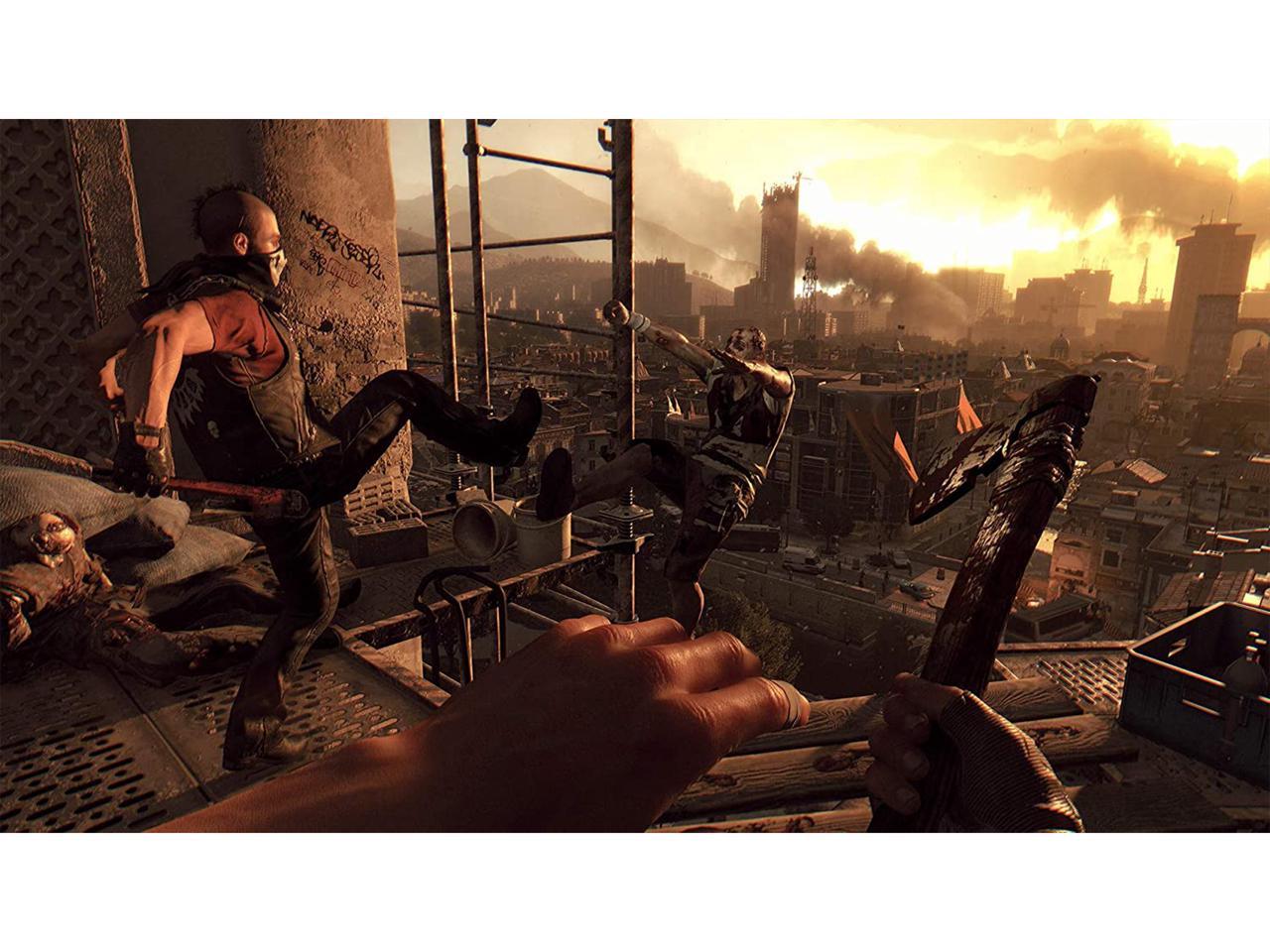 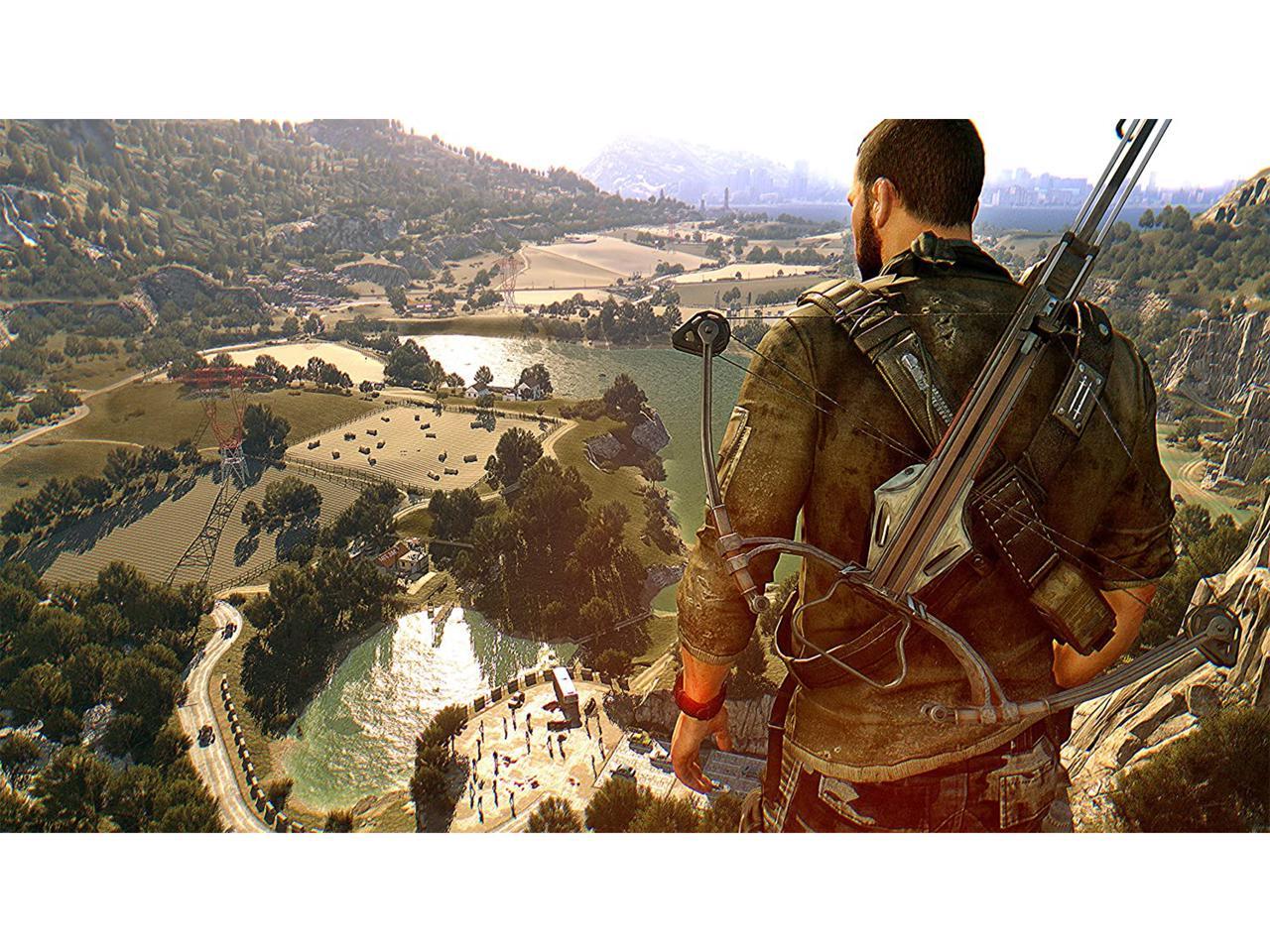 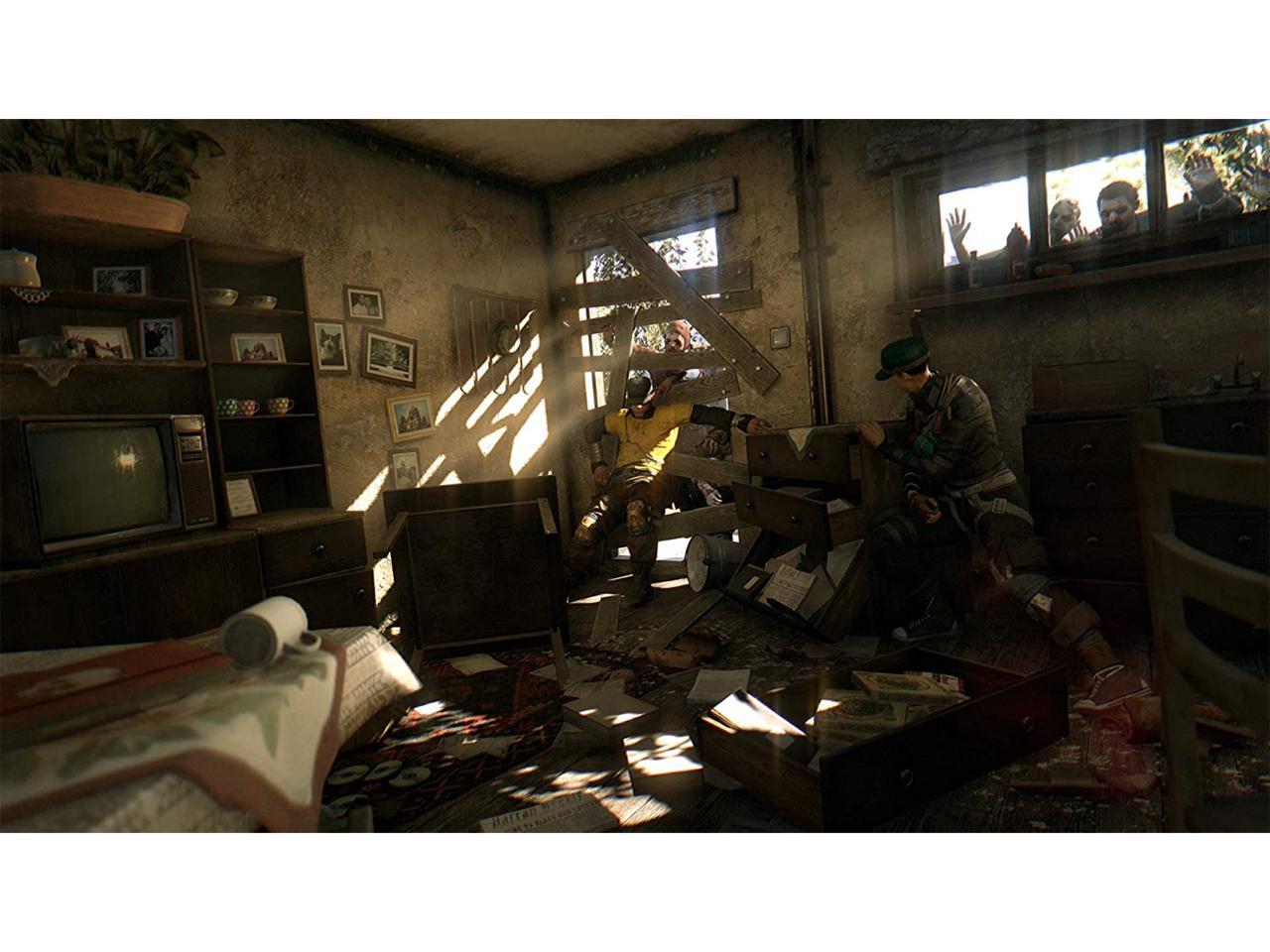 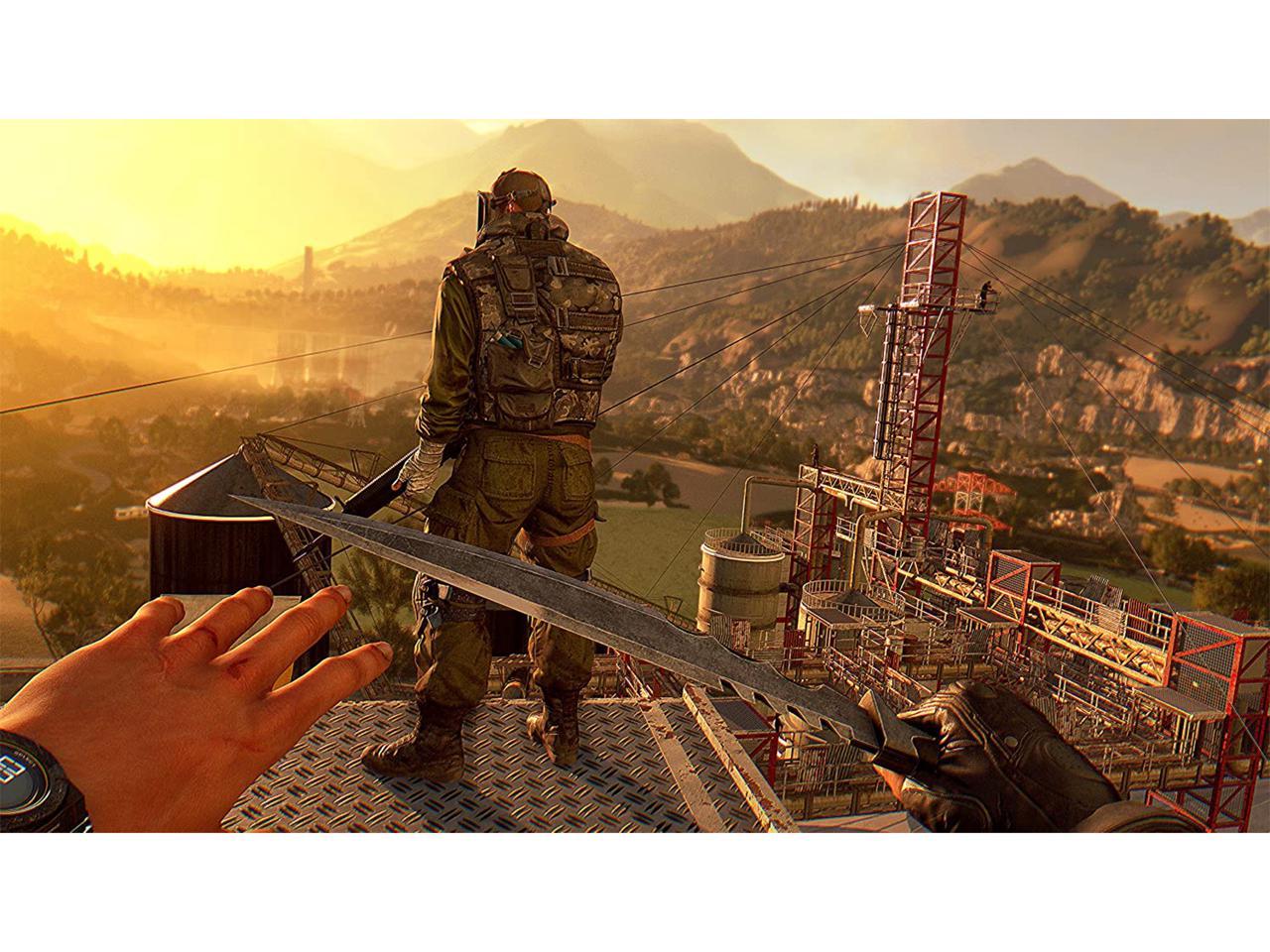 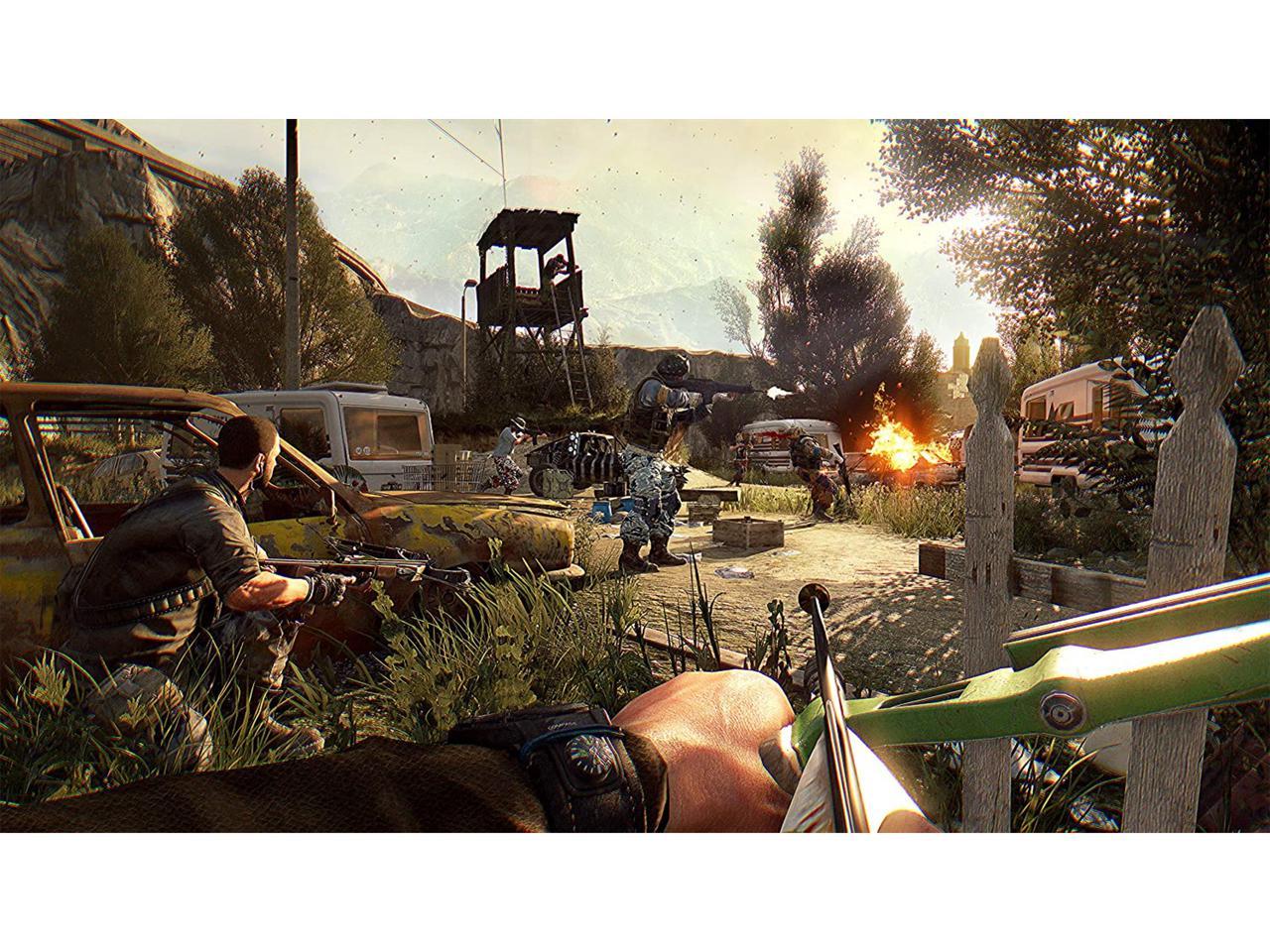 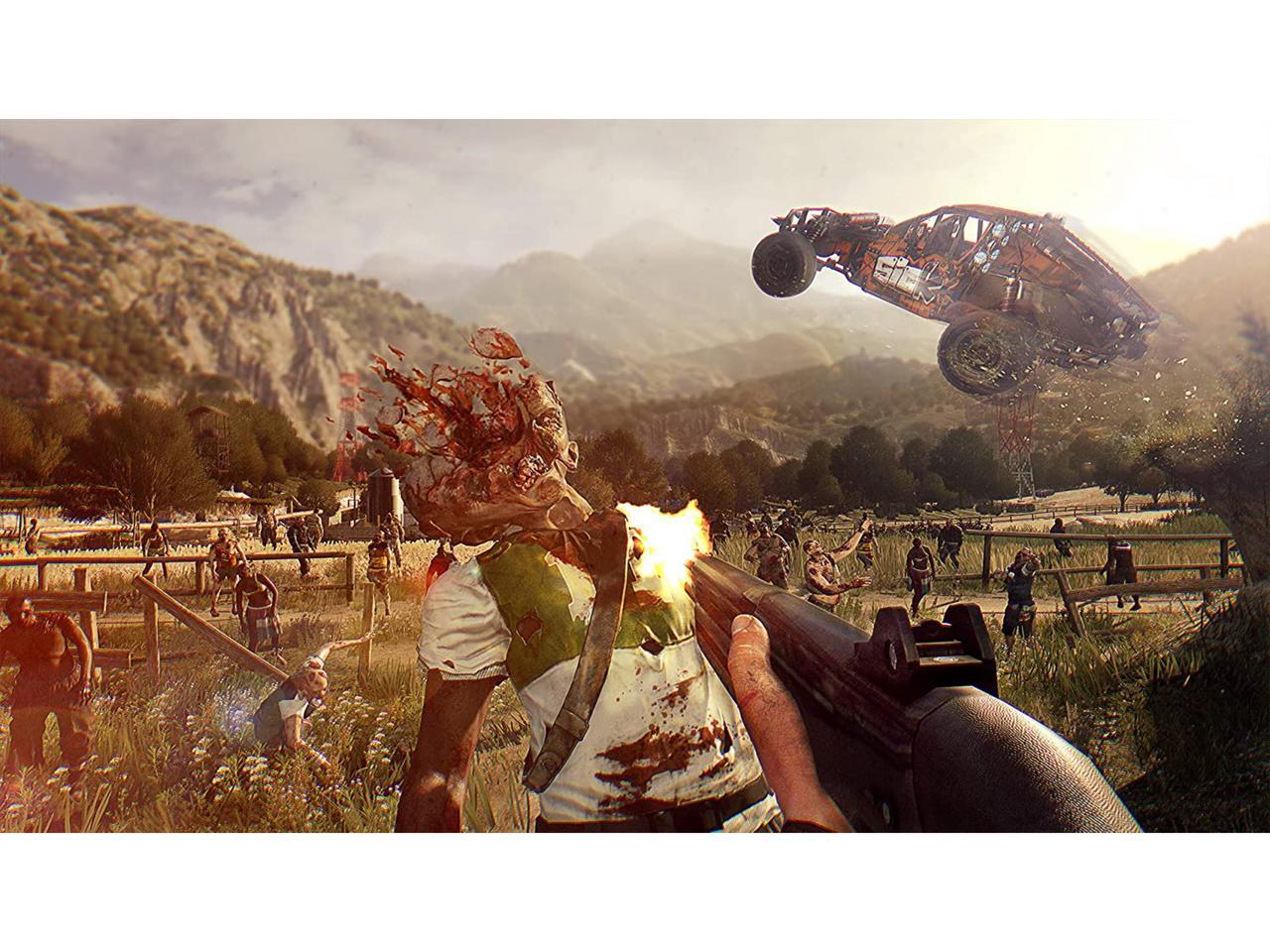 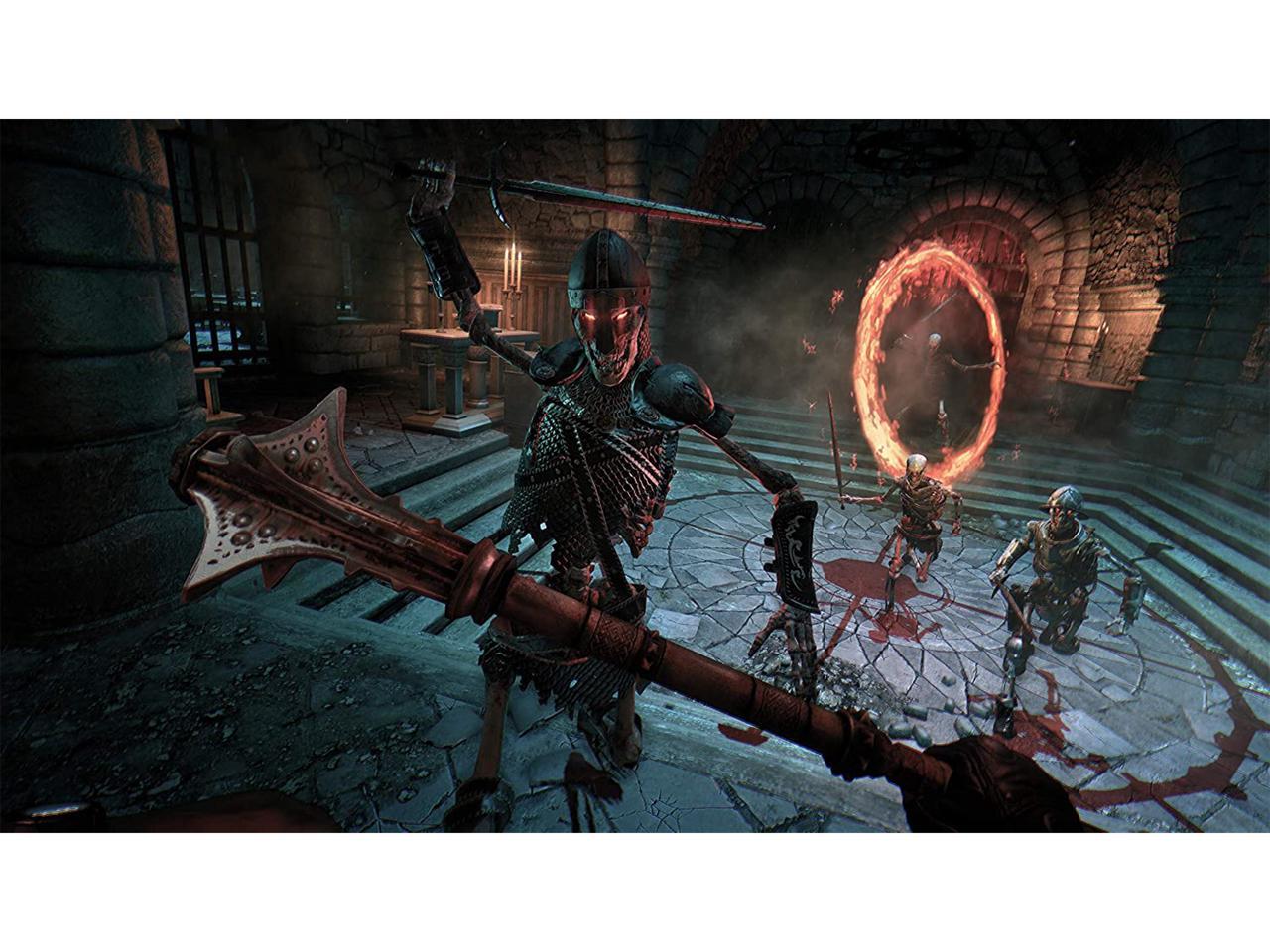 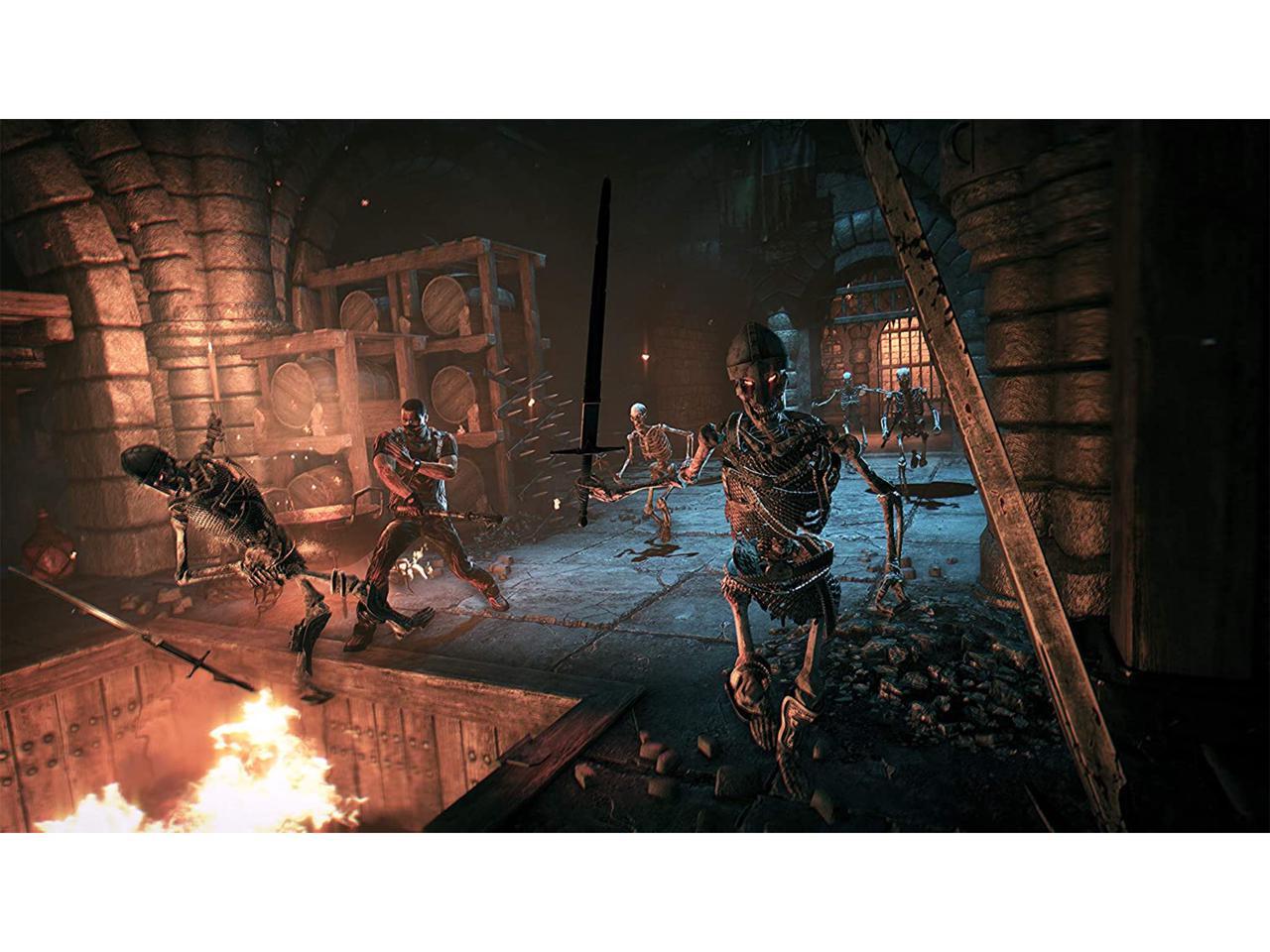 Be the first to review this product...
In stock.
Ships from United States.
Please note that this product is non-returnable and non-refundable.
Overview
Specs
Reviews

Take hold of an entire zombie universe with the complete edition of Dying Light.

In 5 years from the release, this open world best-seller has won over 50 Game of the Year awards and expanded into an epic zombie saga. We bring you the enhanced edition of the base game with every expansion and game mode released so far, and a selection of the best DLC items. This edition includes the massive campaign The Following and the new game mode Hellraid. Enjoy all the maps, all the modes, the best weapons, enemies and outfits. The apocalypse is complete!

Dying Light – the complete edition of the GOTY-winning zombie best-seller.

Dying Light: The Following – a new non-linear campaign with an enormous new map and a modifiable buggy to drive.

Dying Light: Hellraid – the latest dark-fantasy game mode, with new enemies and unlockable items, where you raid the depths of Hell.

Dying Light: Bozak Horde – a set of deadly trials that will put your parkour and combat skills to test.

Dying Light: Be the Zombie – an asymmetrical multiplayer mode where you invade other players' games as the Night Hunter.

Dying Light: Prison Heist – fight your way through a zombie-infested prison fortress and get out as fast as possible. Solo or with friends.

With constant new updates, in-game events and add-ons, often created in cooperation with our community, Dying Light: Anniversary Edition is your door to the ever-growing world of zombie survival.