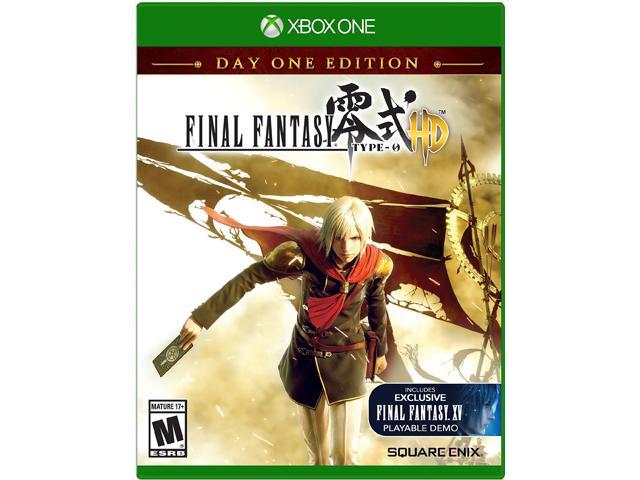 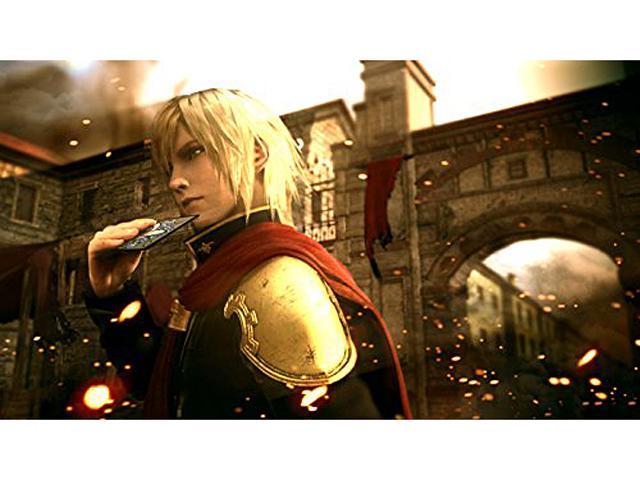 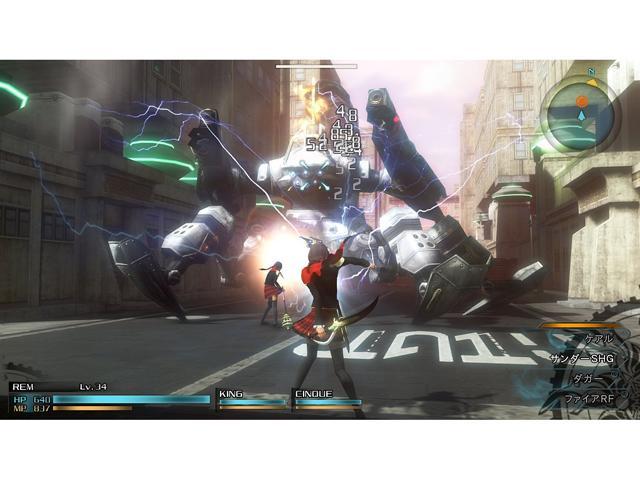 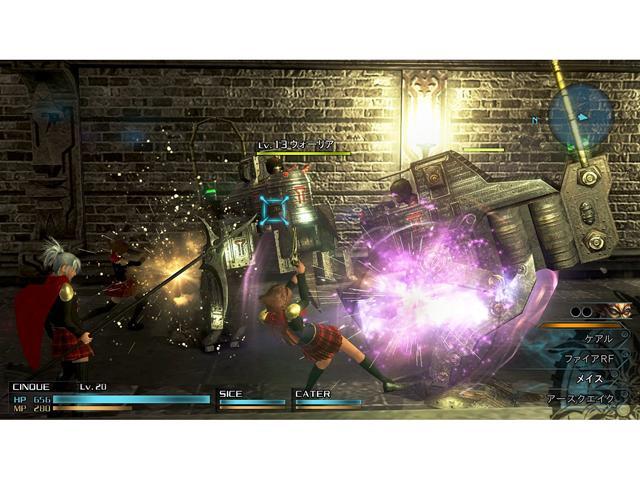 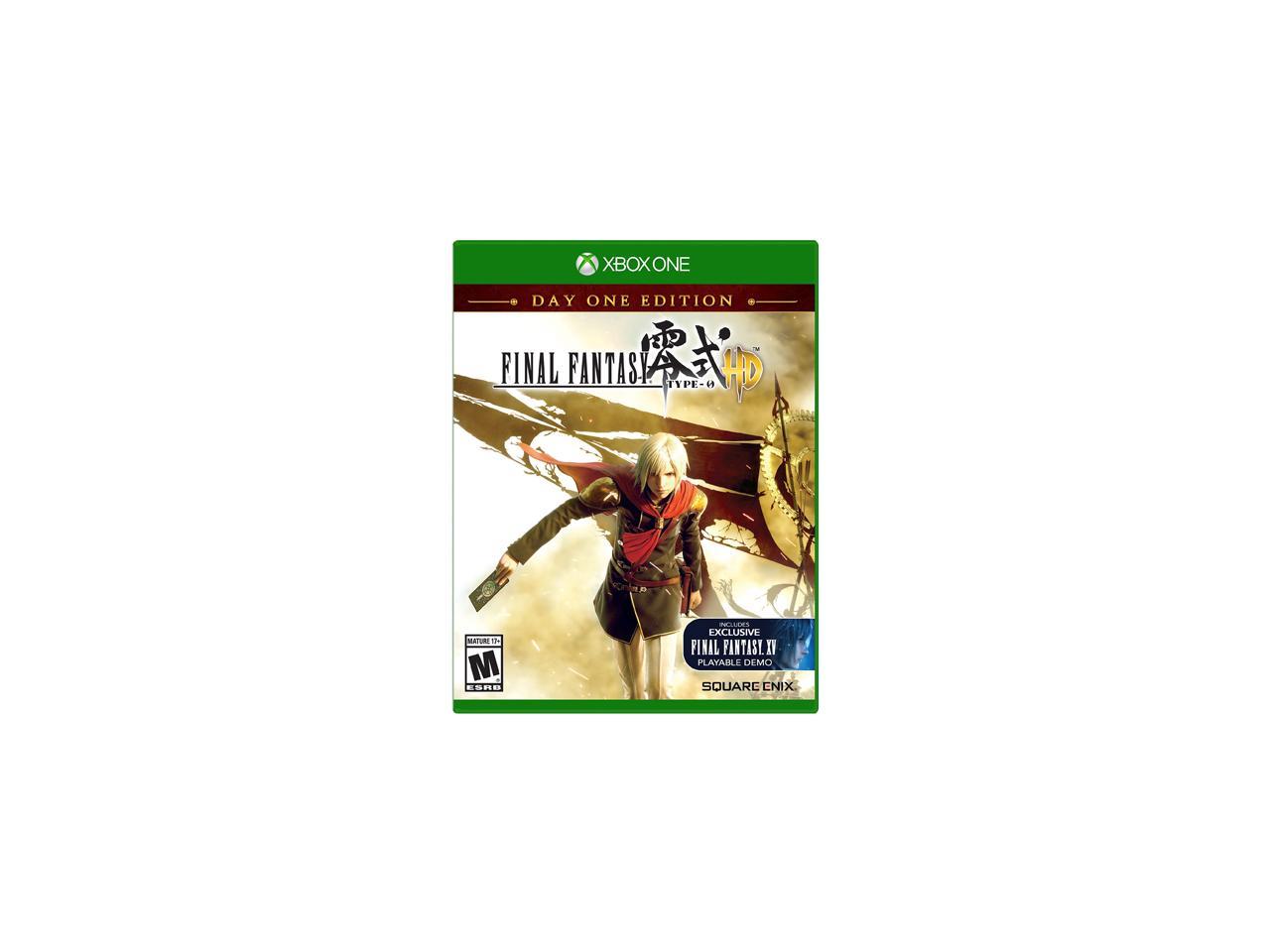 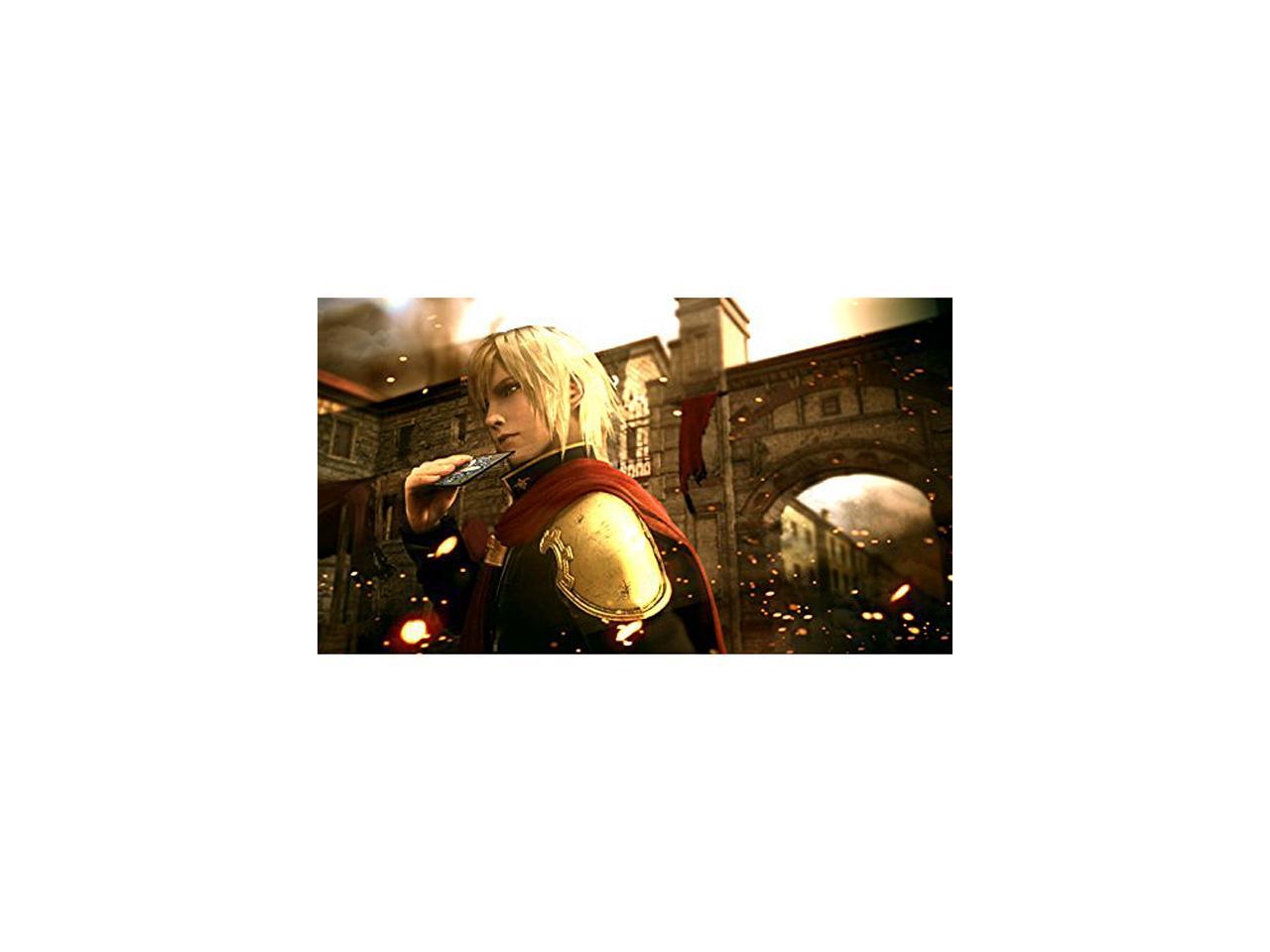 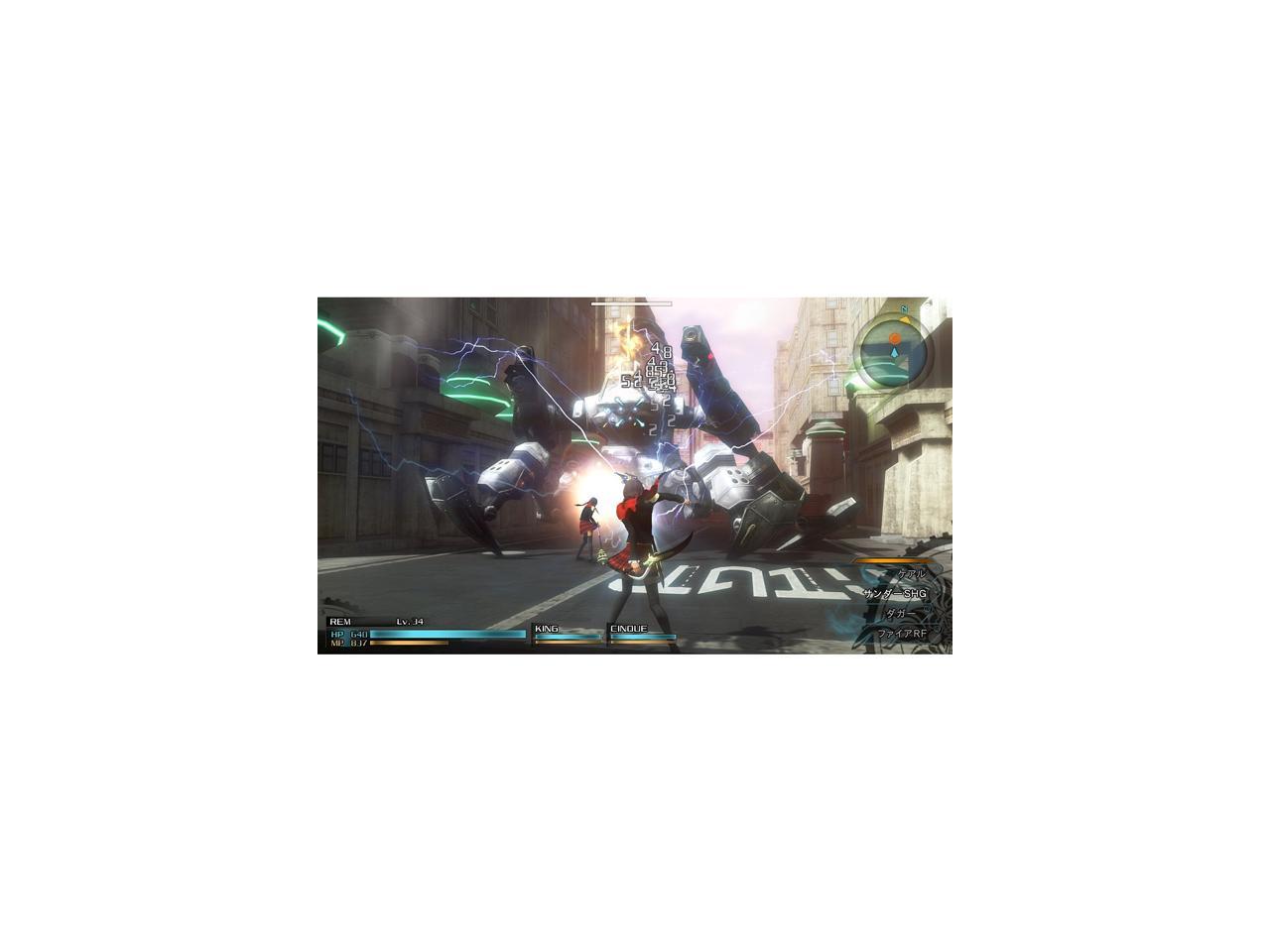 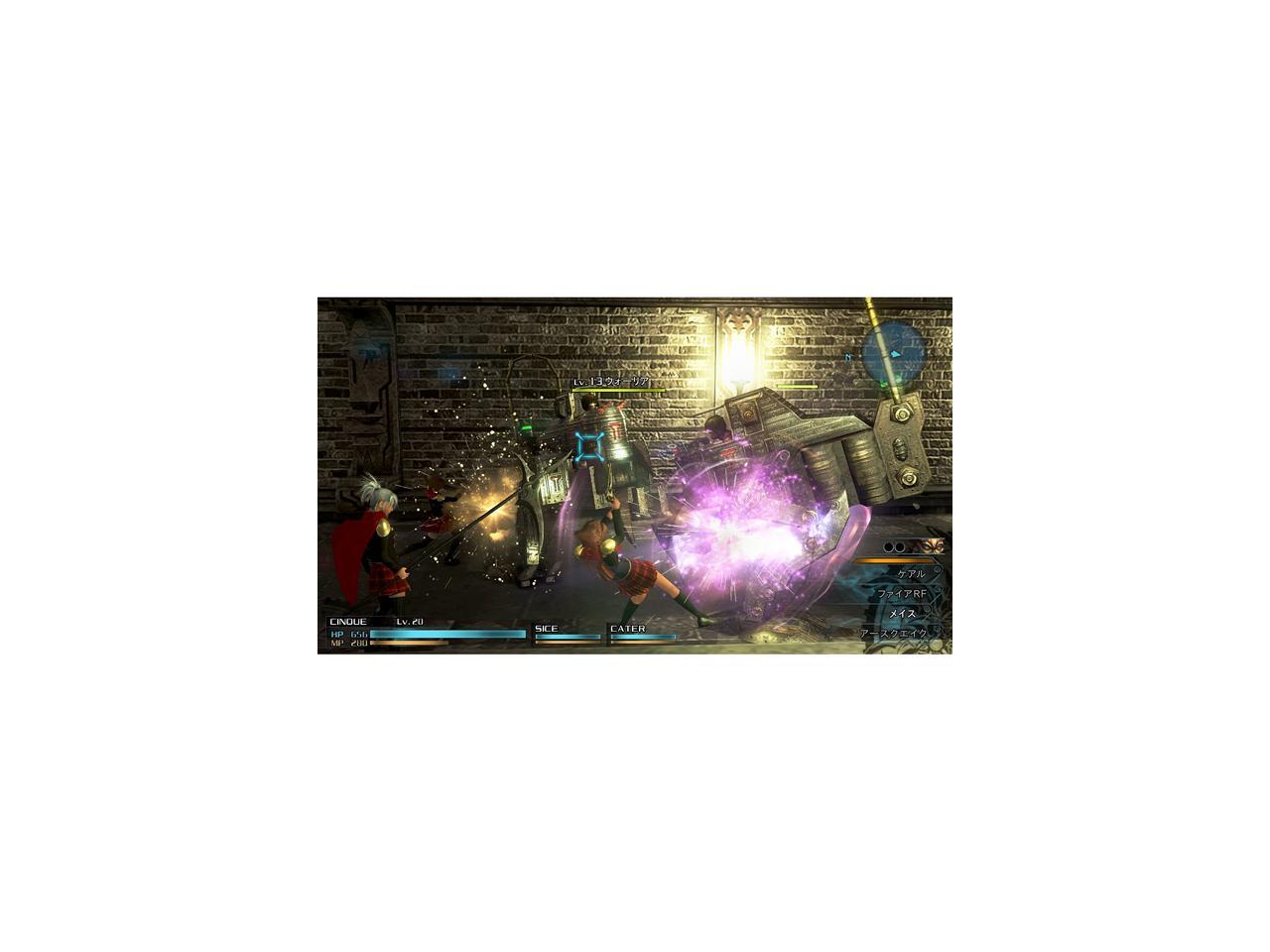 (4) Write a Review
OUT OF STOCK.
Please note that this product is non-returnable and non-refundable.
Overview
Specs
Reviews

One of the most highly anticipated role-playing games of all time, FINAL FANTASY TYPE-0 makes its Western debut on PlayStation 4 and Xbox One as FINAL FANTASY TYPE-0 HD. Featuring the immersive story, memorable characters, and production values the series is known for, players are transported to Orience, a dark, FINAL FANTASY world governed by crystals and torn apart by war, as the nation’s youth are swept into its conflict.

Step into the fray as Class Zero, a group of fourteen students from an elite military academy whose country is attacked by an aggressive neighboring Empire. Using the powerful abilities and magic of all fourteen characters in fast-paced action RPG combat, players must face the brutality and injustices of war to uncover the secrets of its genesis.

Cons: None so far. Wish there was more content.

Overall Review: Never played other Final Fantasy games, so I can't comment on similarly to other Final Fantasy titles. The reviewer that claimed the disc game doesn't take space on the console is completely wrong. All xbox one games, whether downloaded or disc-based have to fully install to the console's storage.

Pros: I've been playing final fantasy games since the first one on nes and have always loved the series. I've only played up to FFX though, with an unfinished trek in ffXIII. Anyways, here's the pros of the 3 hours so far: --umm, graphics are okay I guess --the ability to play different characters

Cons: cons: --the ability to play different characters (this is a weird one, cuz its a pro too. but after playing all the preceding games, it feels like it takes away your perception from the story--if you're actually using different characters) --the cut scenes are pretty bad. the words dont match up with the lip movements and the characters voice acting is awful. And the intro has sooo many terrible cut scenes to pass to get to the start of the game --the loading screen, though its only there for a second or 2, you go through loading screens wayyyy too often and once again, takes away from the feel of the story.

Overall Review: I only played 3 hours so far. I haven't figured out all the special things that these games allow you to do to make your team SUPER so it could get better. I'm sure I'll play more at some point, but if I do play more and find the game gets better, I'll come back and give it another egg

Pros: Came with a FFXV Duscae Demo code which I've actually played more of! Great graphics and smooth game play! If I ever actually get the rebate the less than $3 price tag can't be beat!

Cons: Not as intriguing character development that we're use to in the other FF's!

Overall Review: All ready have!

Pros: - Hard copy of the game was included free with Xbox purchase, so I really can't complain about the game. - Since I have the disk, I don't have to wait for the download. The game will not take any space on my console.

Overall Review: - I will try it someday.

0 out of 16 people found this review helpful. Did you?