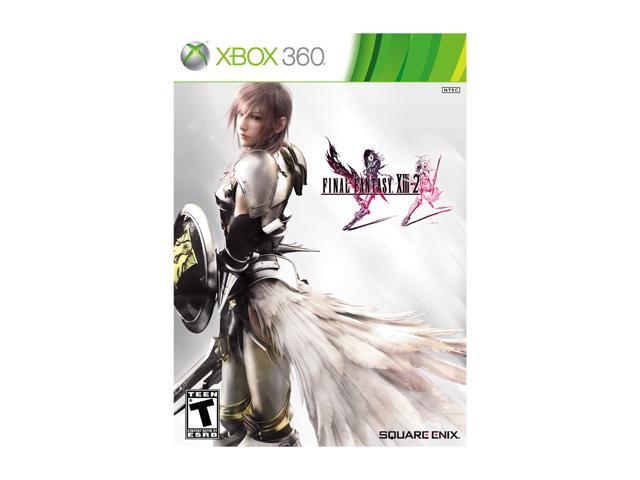 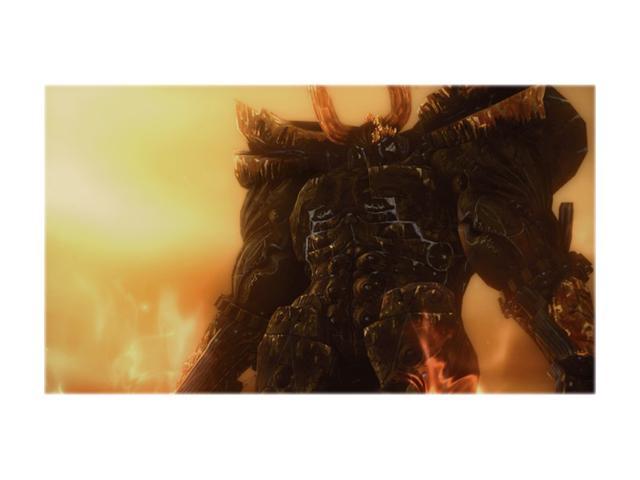 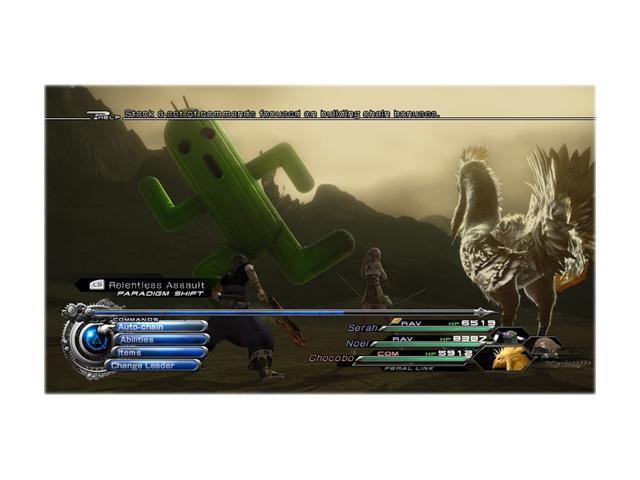 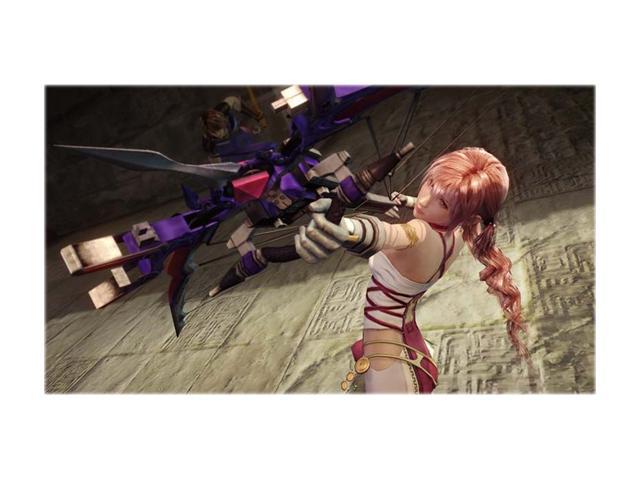 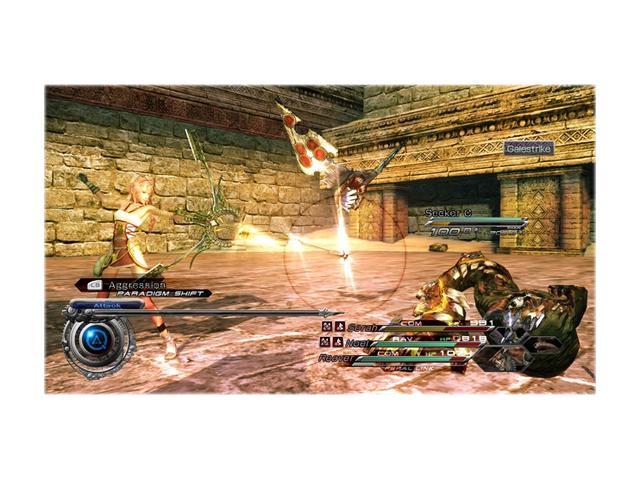 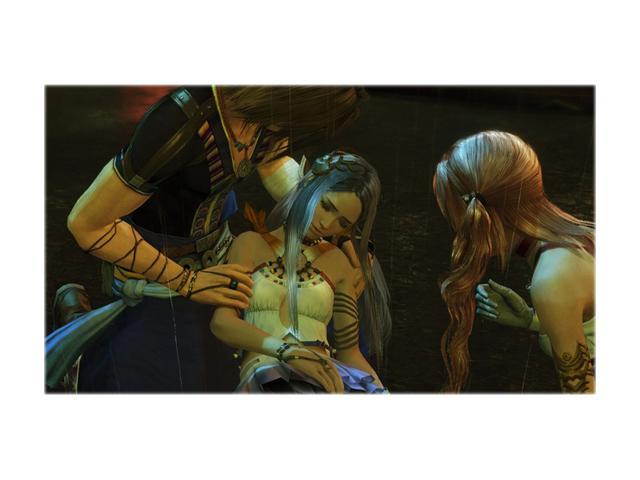 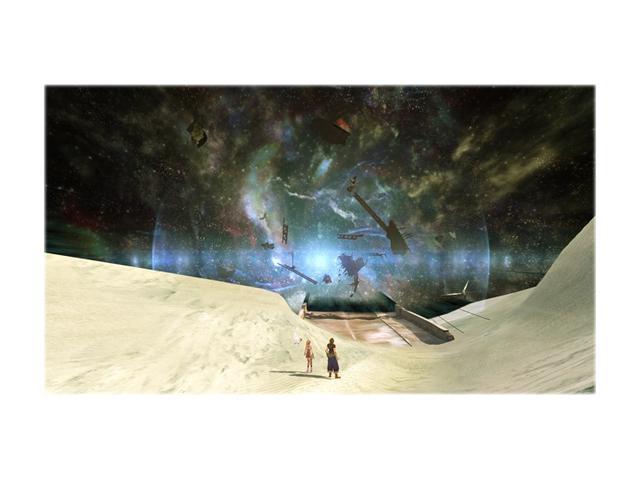 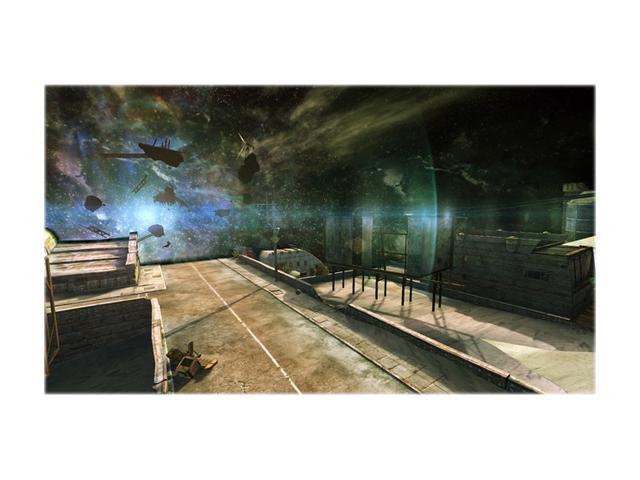 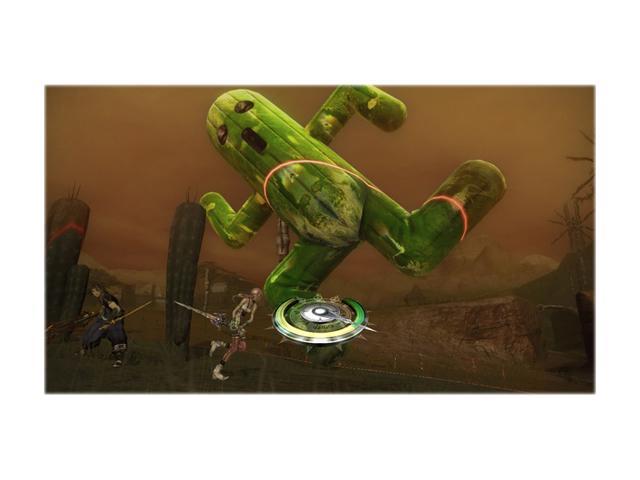 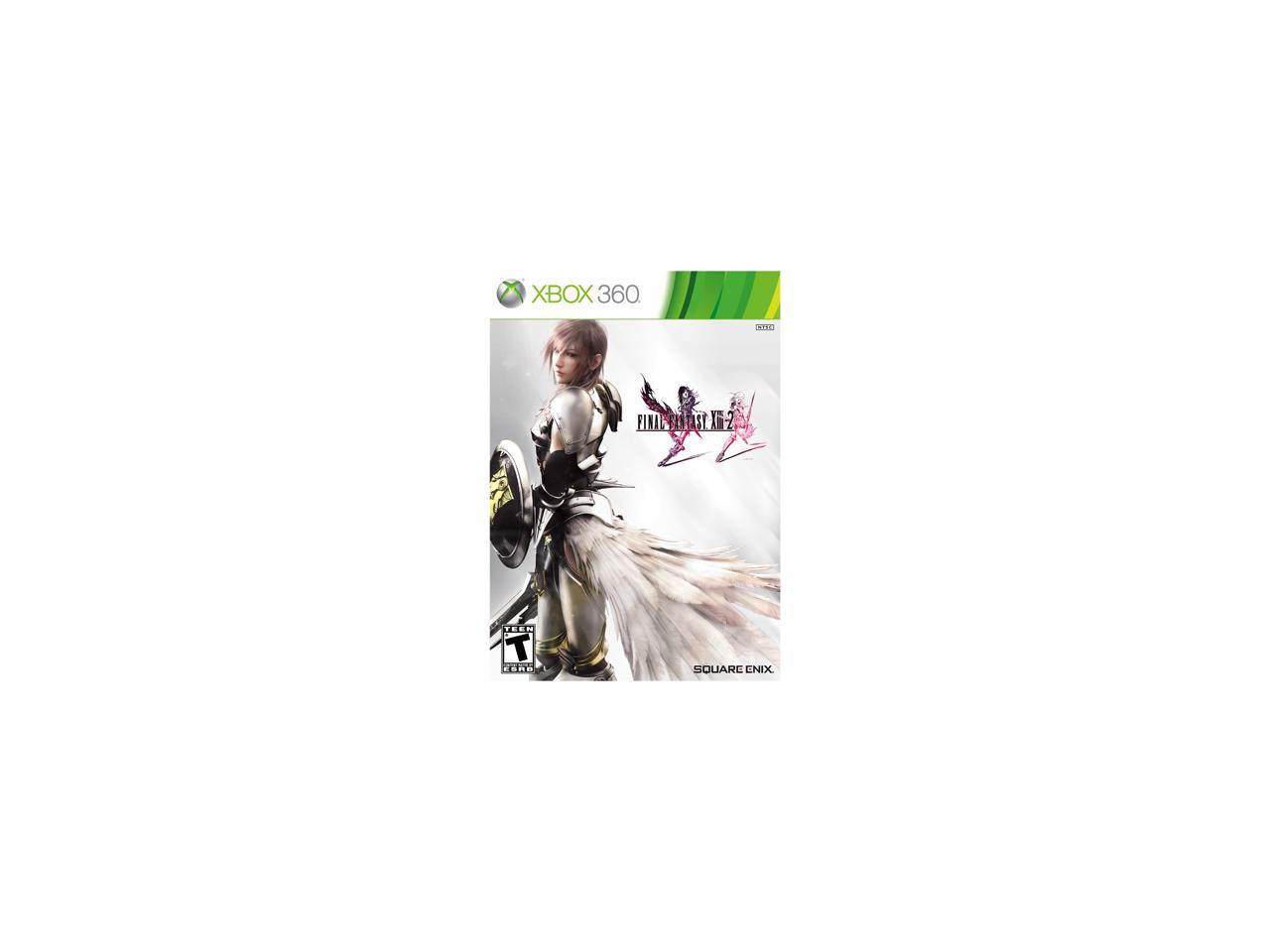 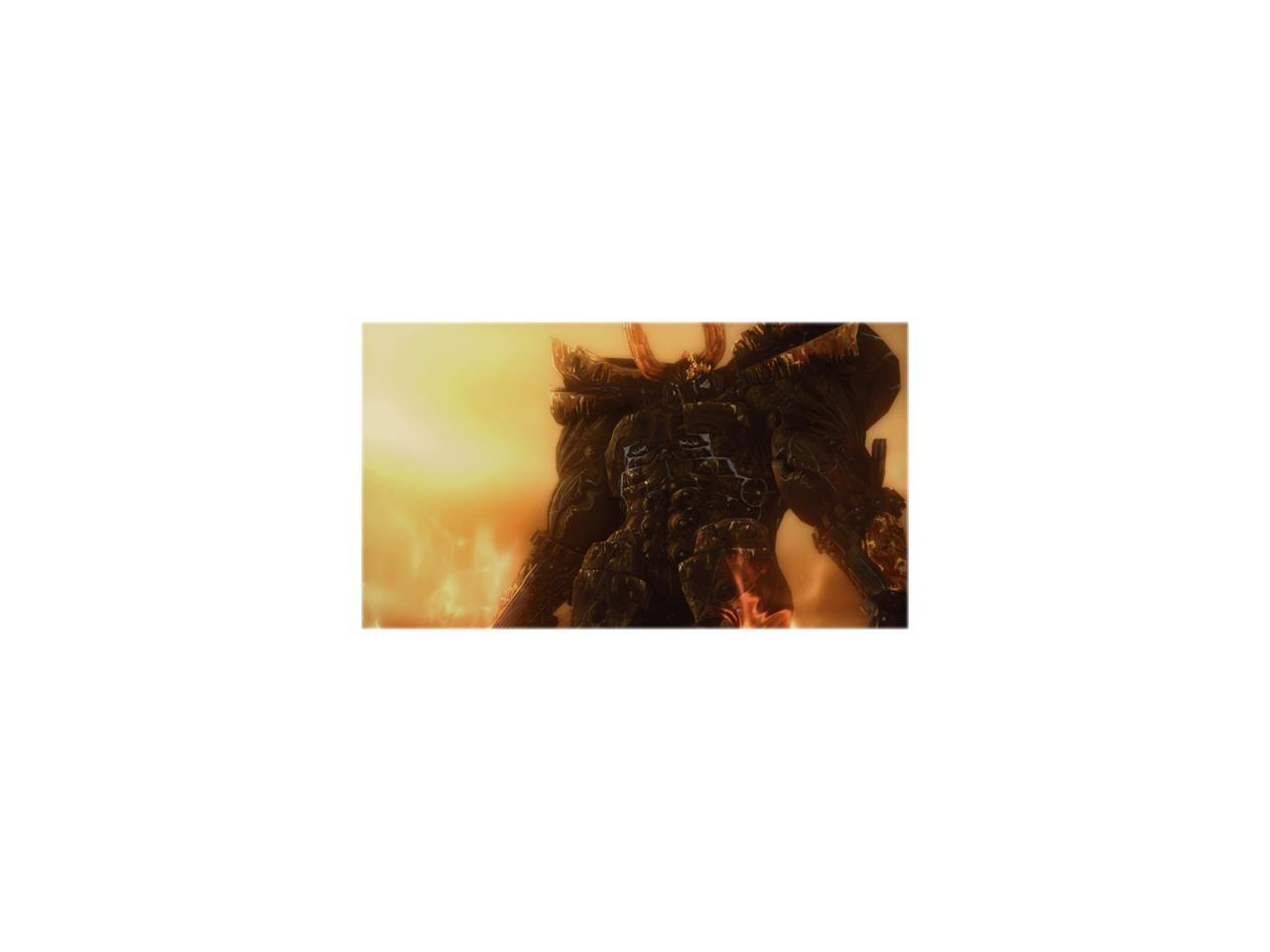 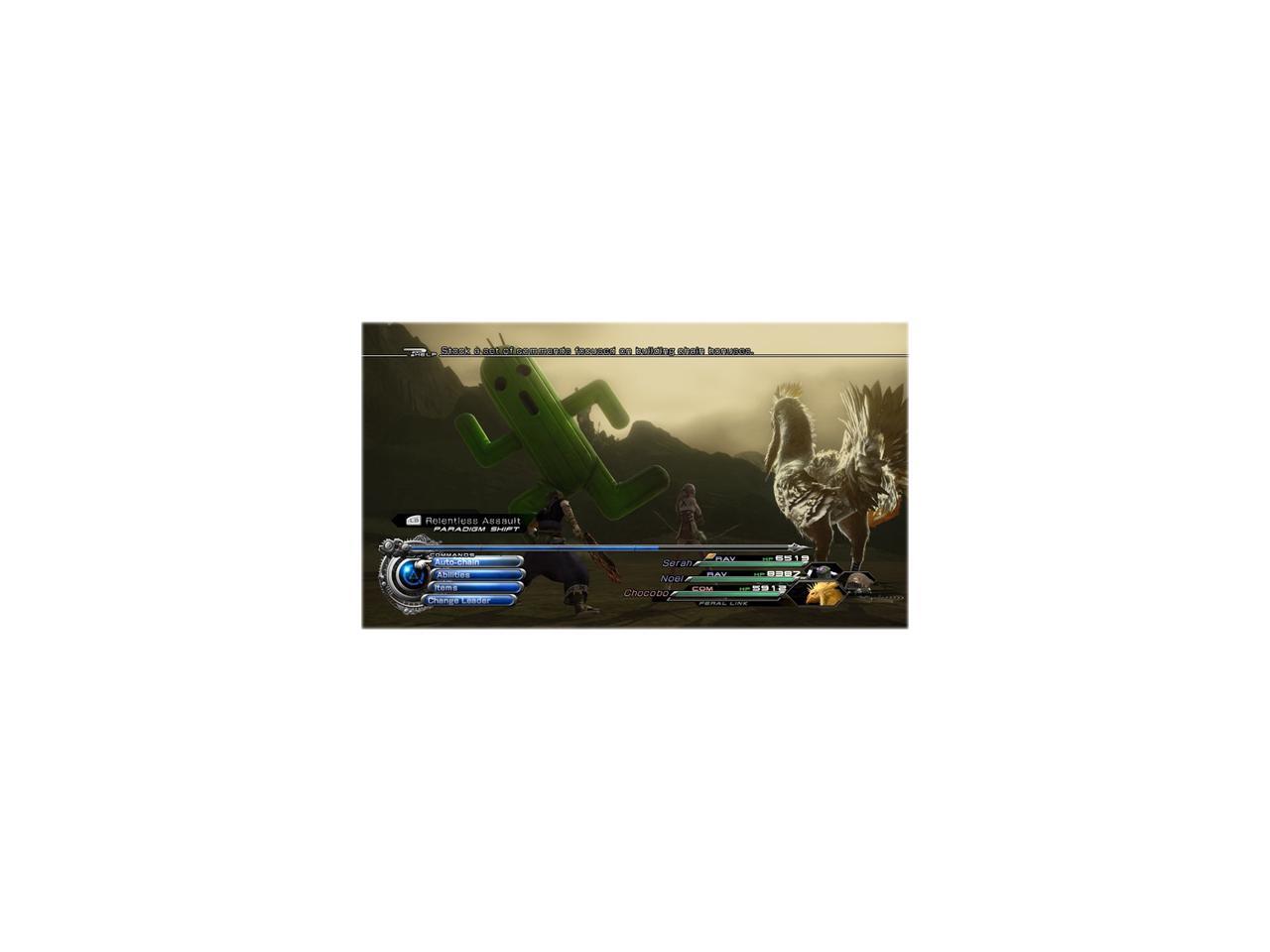 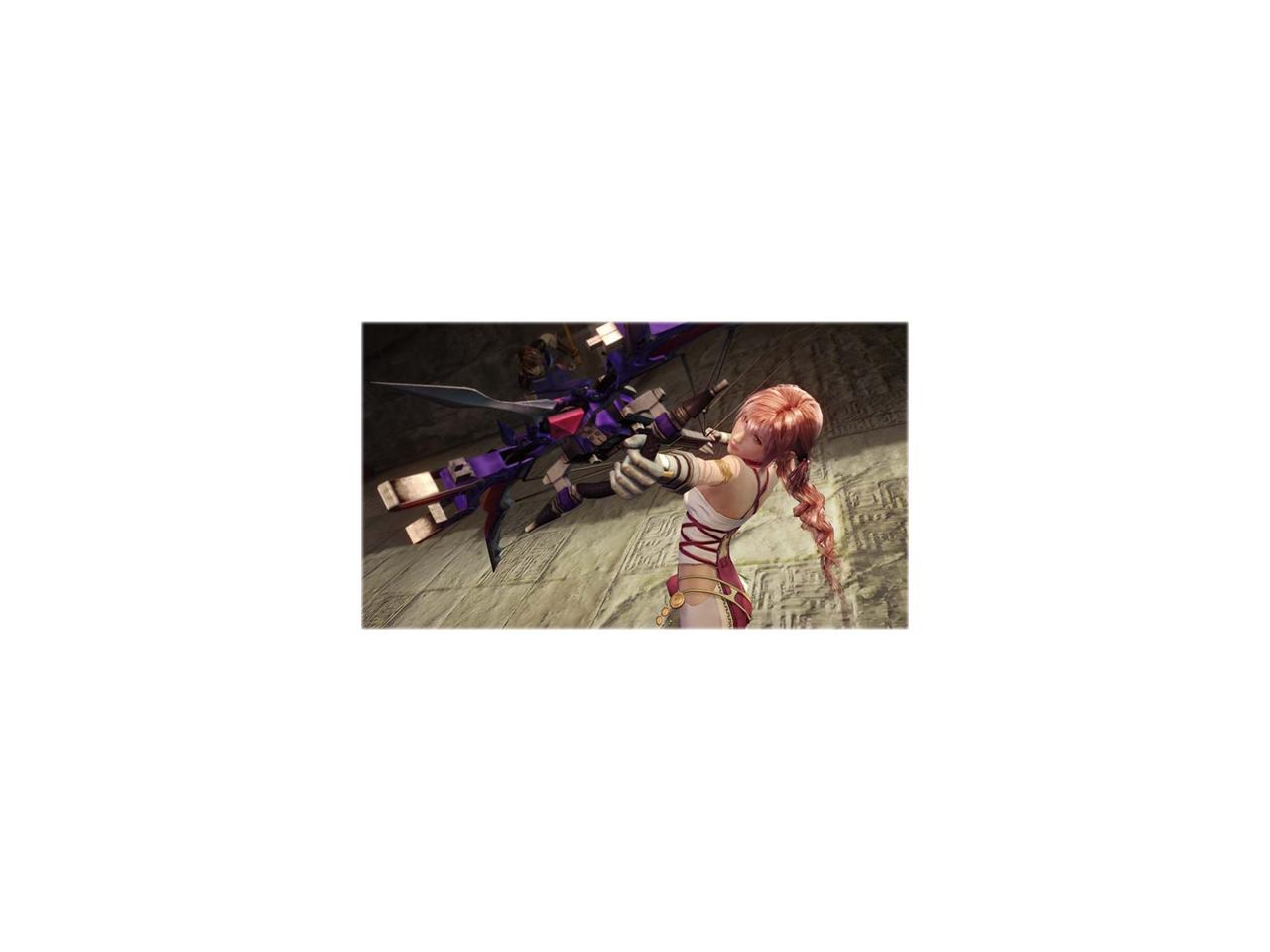 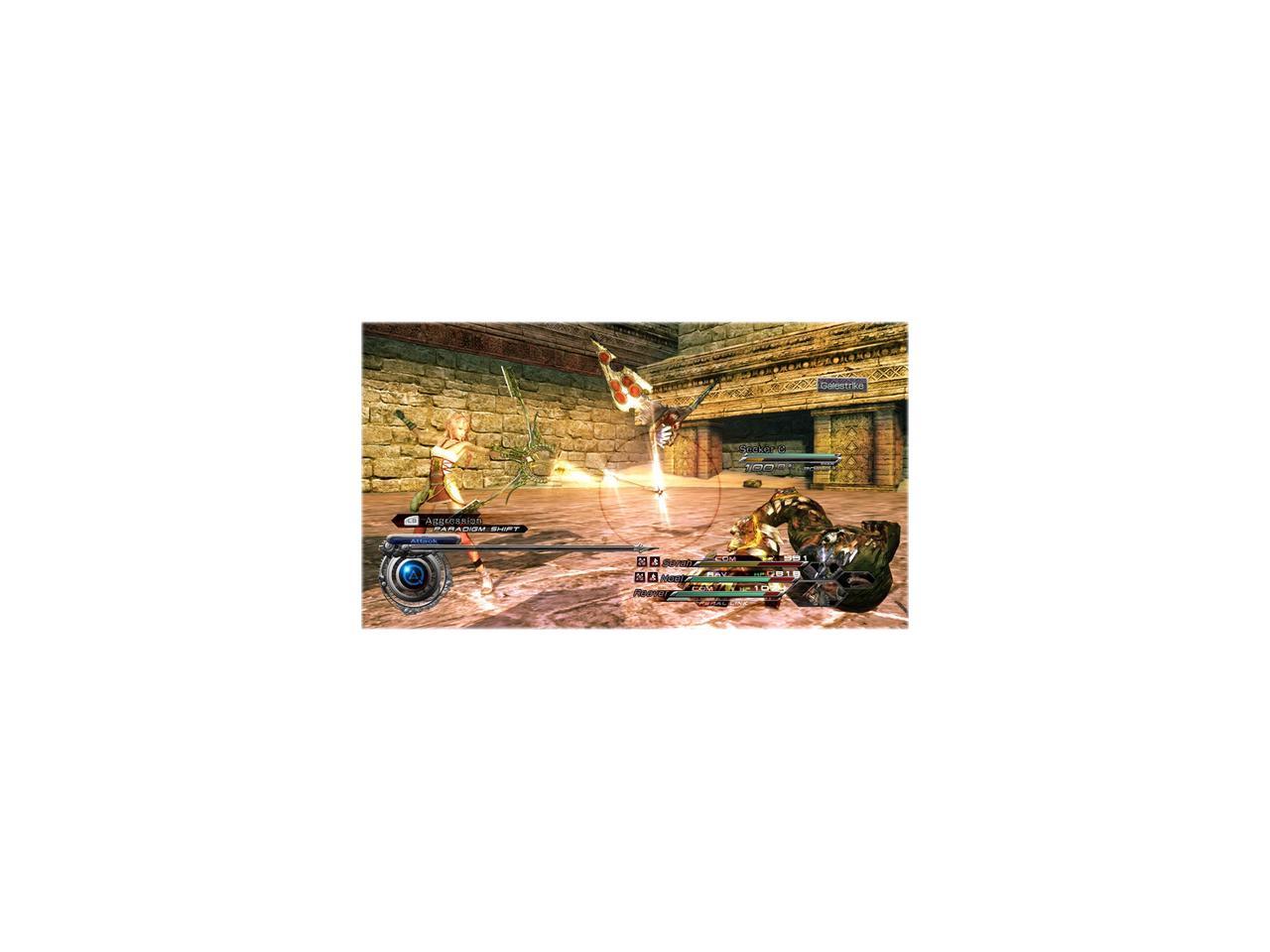 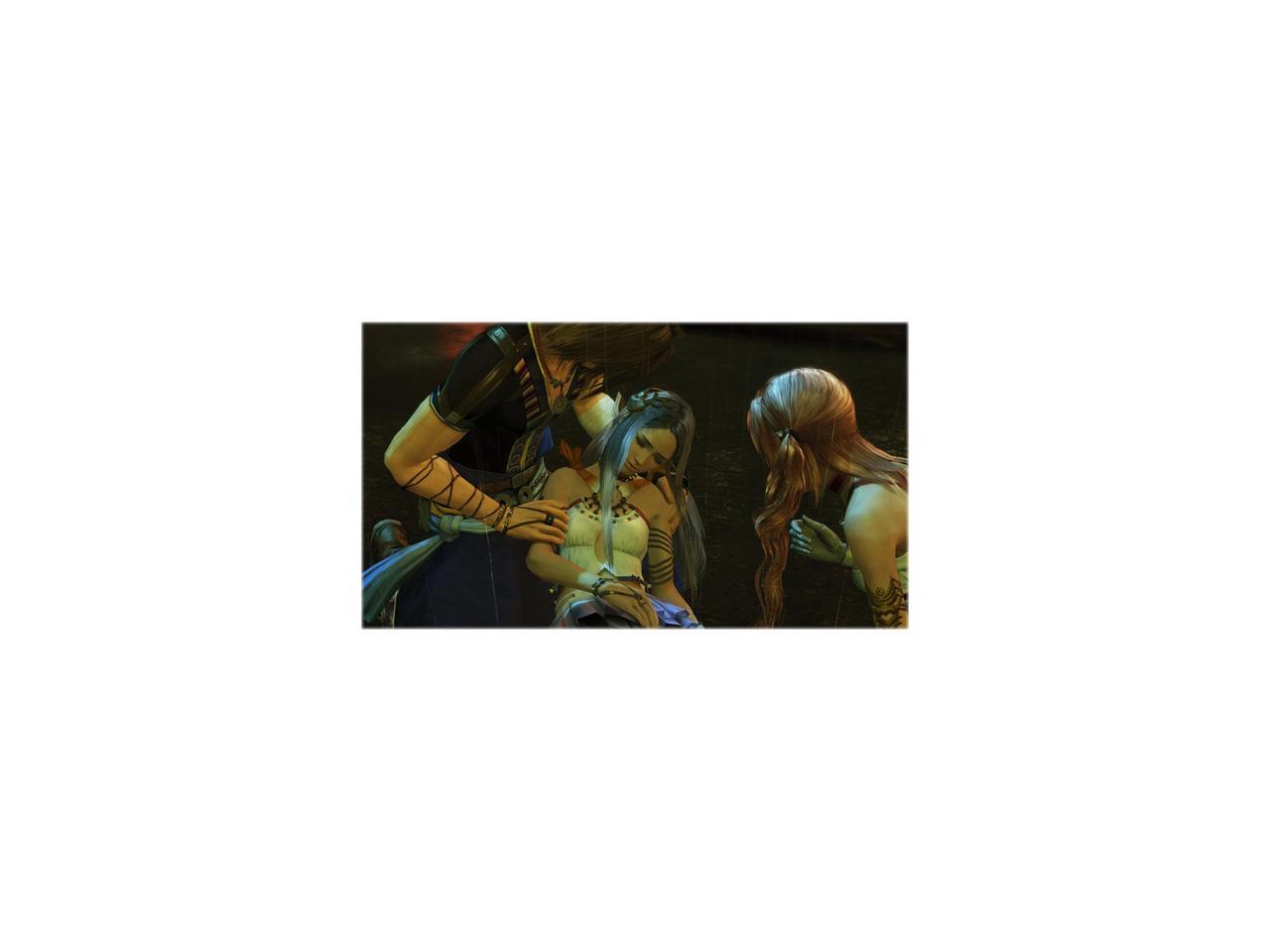 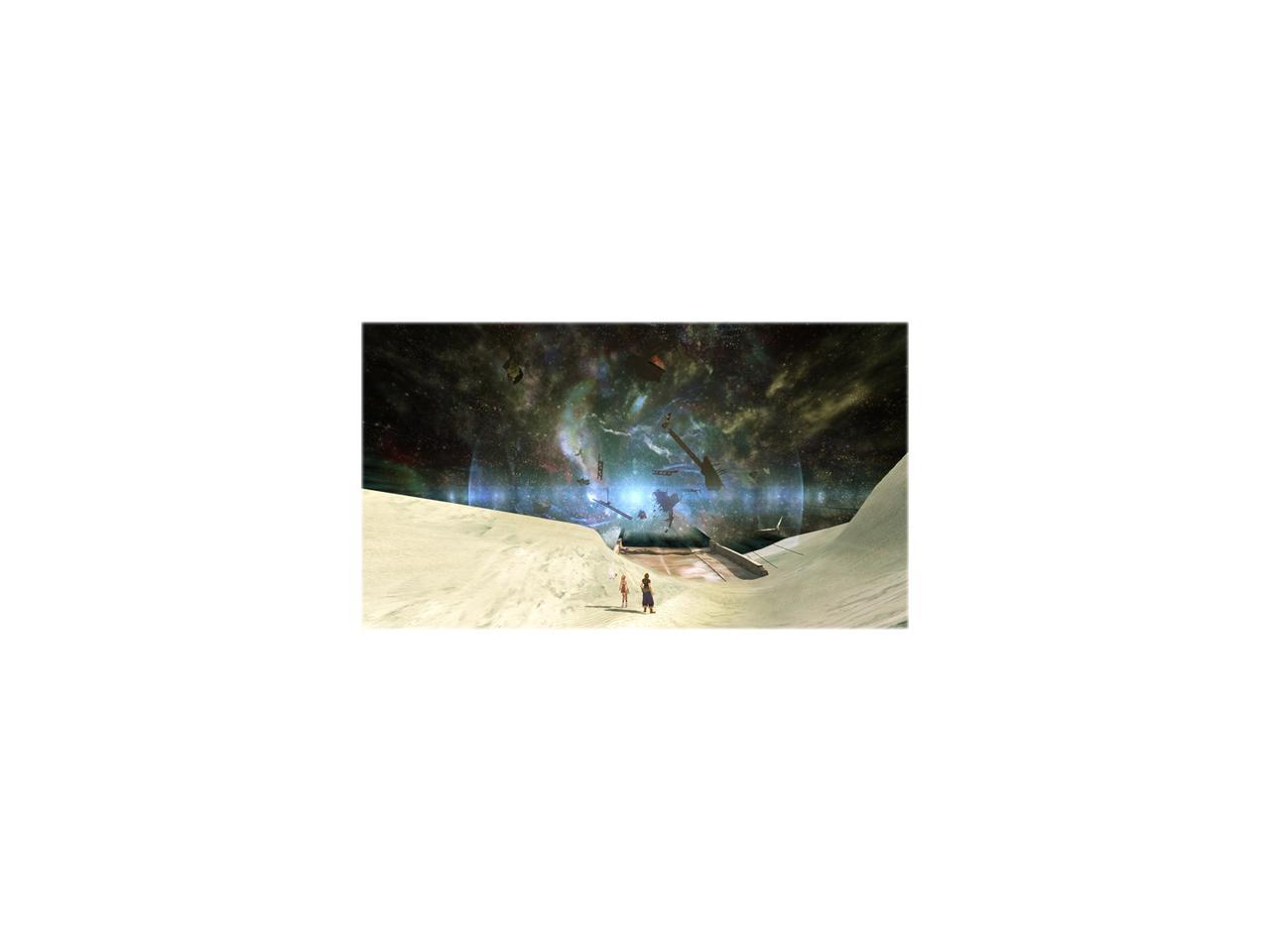 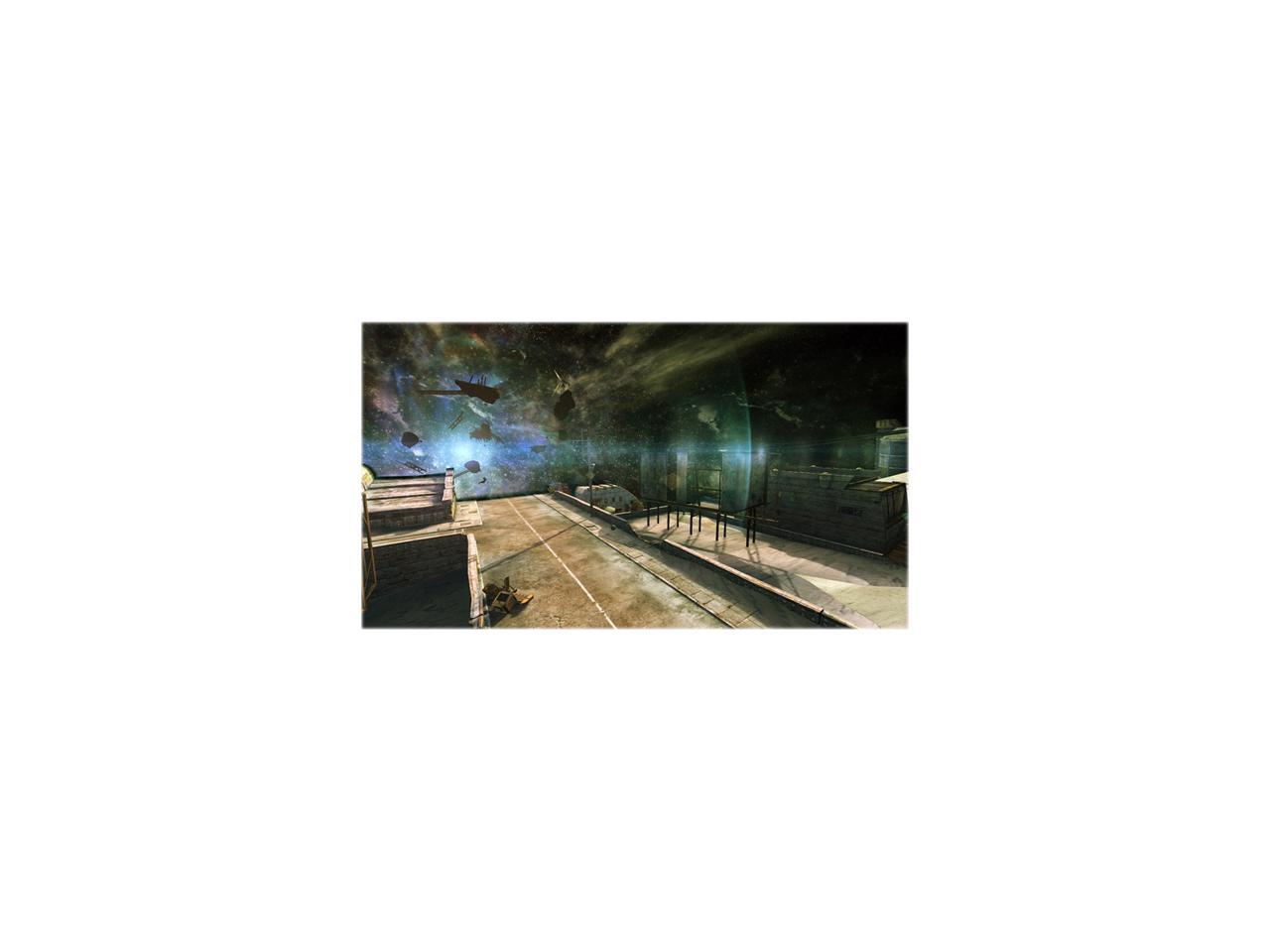 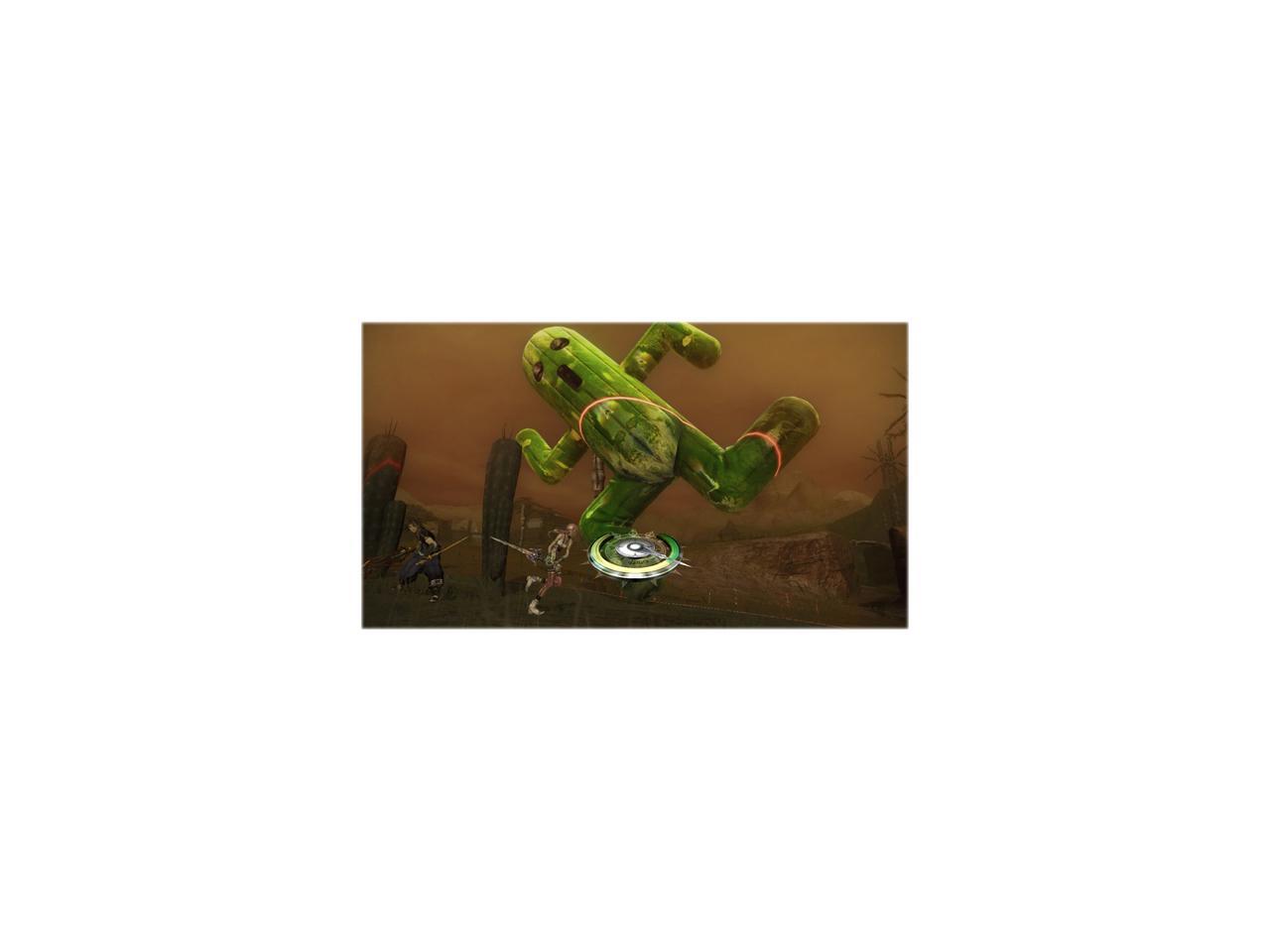 (3) Write a Review
OUT OF STOCK.
Please note that this product is non-returnable and non-refundable.
Specs
Reviews

Cons: -Expect to spend many hours just to get one ending -Unlocking all endings takes a lot of time -Serah is basically 3D Madoka -Mog

Overall Review: Serah is nowhere close to a strong, respectable lead like Lightning was, but you get used to her. Having chocobos early is a big help. Leveling is not as tedious as before, and gil is earned after fights, although there is only 1 recurring 'store' to spend it at. Long story short: Japanese Time Travel game.

Pros: Their are multiple reviews that will give a more in-depth analysis of this game, so consider this a basic overview of the game. Minor Spoilers (if you're super picky) Story - I like the story. I know some people had complaints about the whole time traveling deal, but I enjoyed the direction they took with it. In my opinion, the story gets better as the game goes on. Battle System - Basically the same, but with one major improvement; you can now tell your comrades to focus on the monster YOU are attacking. This annoyed me to no end in the last game. Also, for those of you who haven't heard yet, you have the two main characters in your party, and a monster of your choice to fight by (which can be upgraded via crystarium). Graphics - The graphics are basically the same, but you might notice slightly lower quality cut scenes when playing on an HD monitor, slight fuzziness and such. I'd assume this is a side effect of cutting it down to one disc. Maps - See other thoughts

Cons: I'm a pretty terrible con writer, because it takes a lot to frustrate me in a game. If I was being ~extremely~ nitpicky, and this pretty much only applies to me, I'd say that the fact that you can fly when you use the launch command to attack enemies in the air, and yet are not able to do it anywhere else ticked me off. But it's simple stuff like that that gets to me. Their is no gamebreaking con that I have encountered, no bugs, no overly difficult parts that you aren't prepared for.

Overall Review: Maps were the number one gripe that most people had about the original Final Fantasy XIII, and with good reason. Every map you encountered (save for the Archlyte Steppe) was like walking through a tunnel, none of the mostly open-ended maps Square put into most previous Final Fantasy's. XIII-2 fixed that. That is not to say that the game is on par with Skyrim, but there are multiple branches to any given map, and multiple routes to any destination. Plus, because of the Historia Crux (which is what you use to travel through time) you can visit any map you've been to. One thing I was extremely impressed/happy with is the fact that this game comes on one disc. Considering the original XIII came on three, that's quite a downsize. Overall I was very satisfied with XIII-2. As has been commented before, Square corrected most everything that was complained about in the original XIII, and then improved a couple more areas on the side. At $15 right now, it's what people would call a steal.