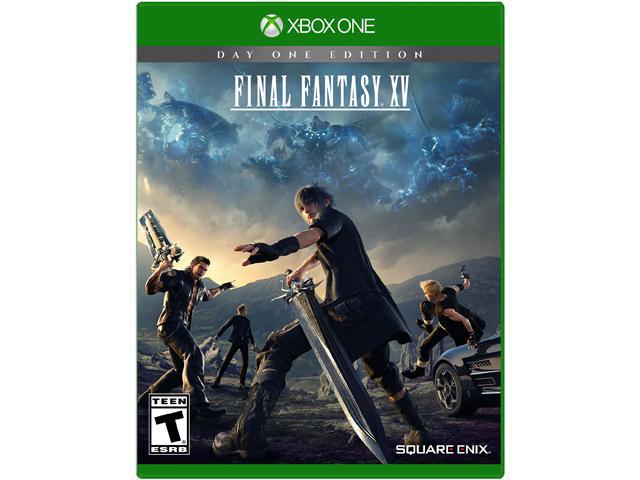 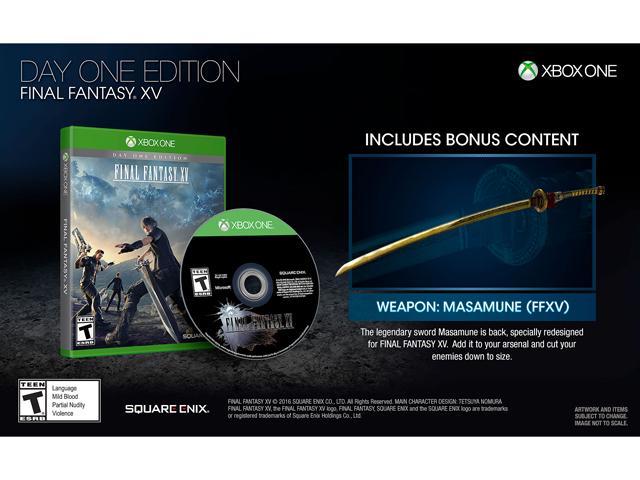 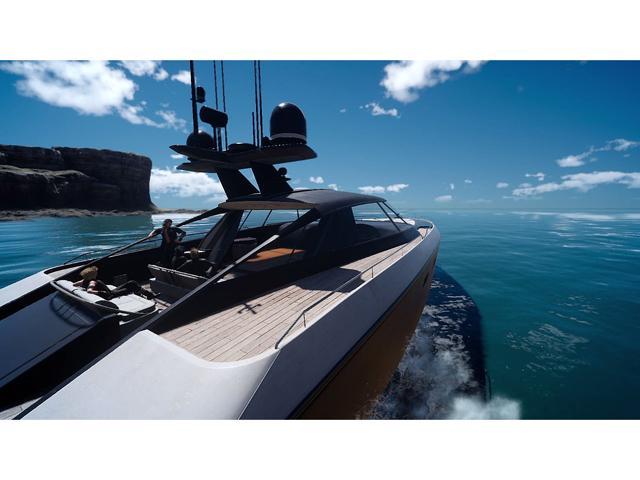 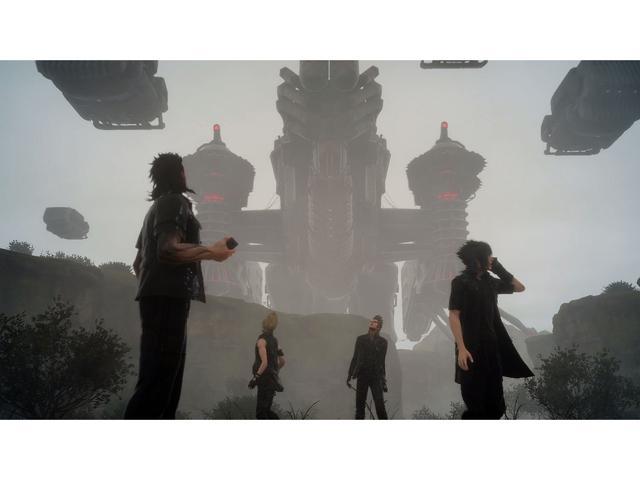 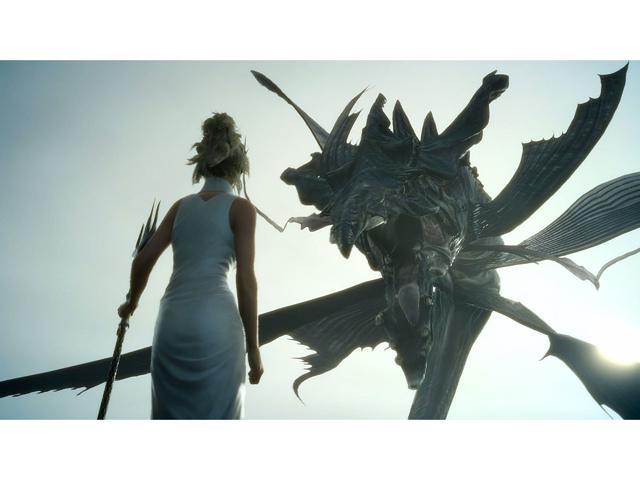 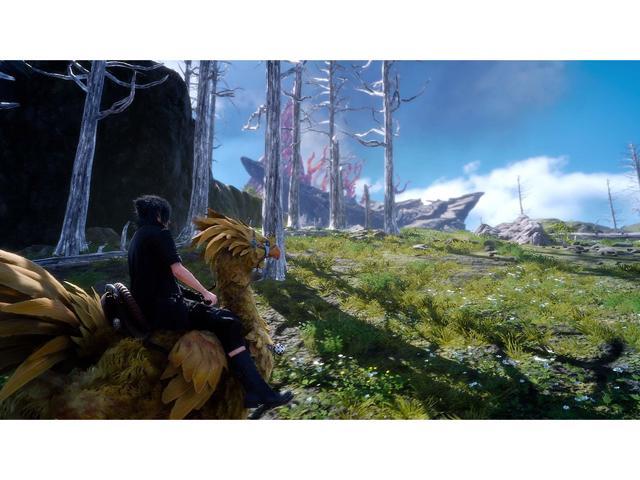 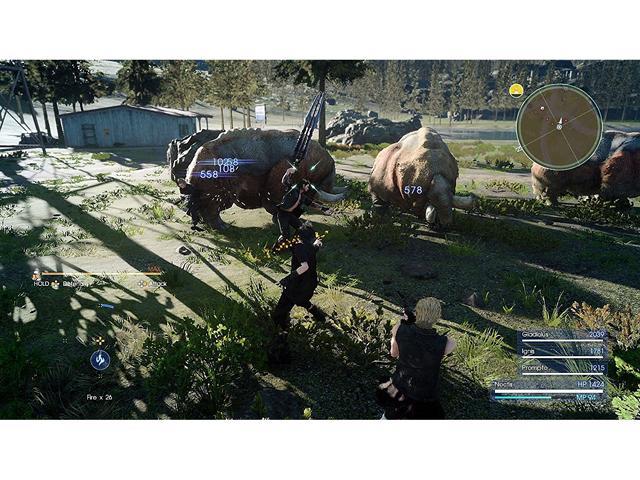 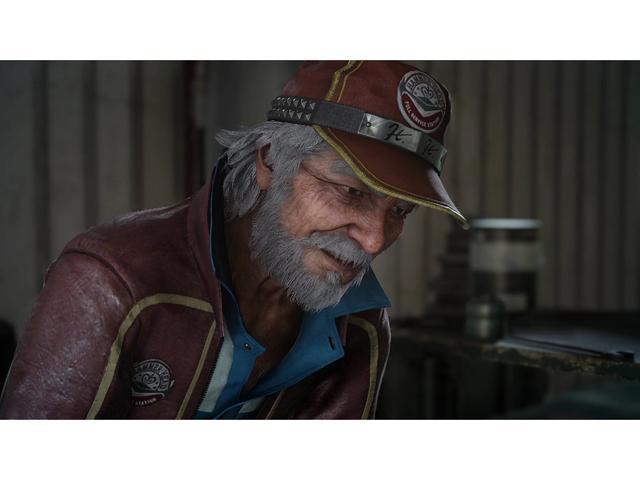 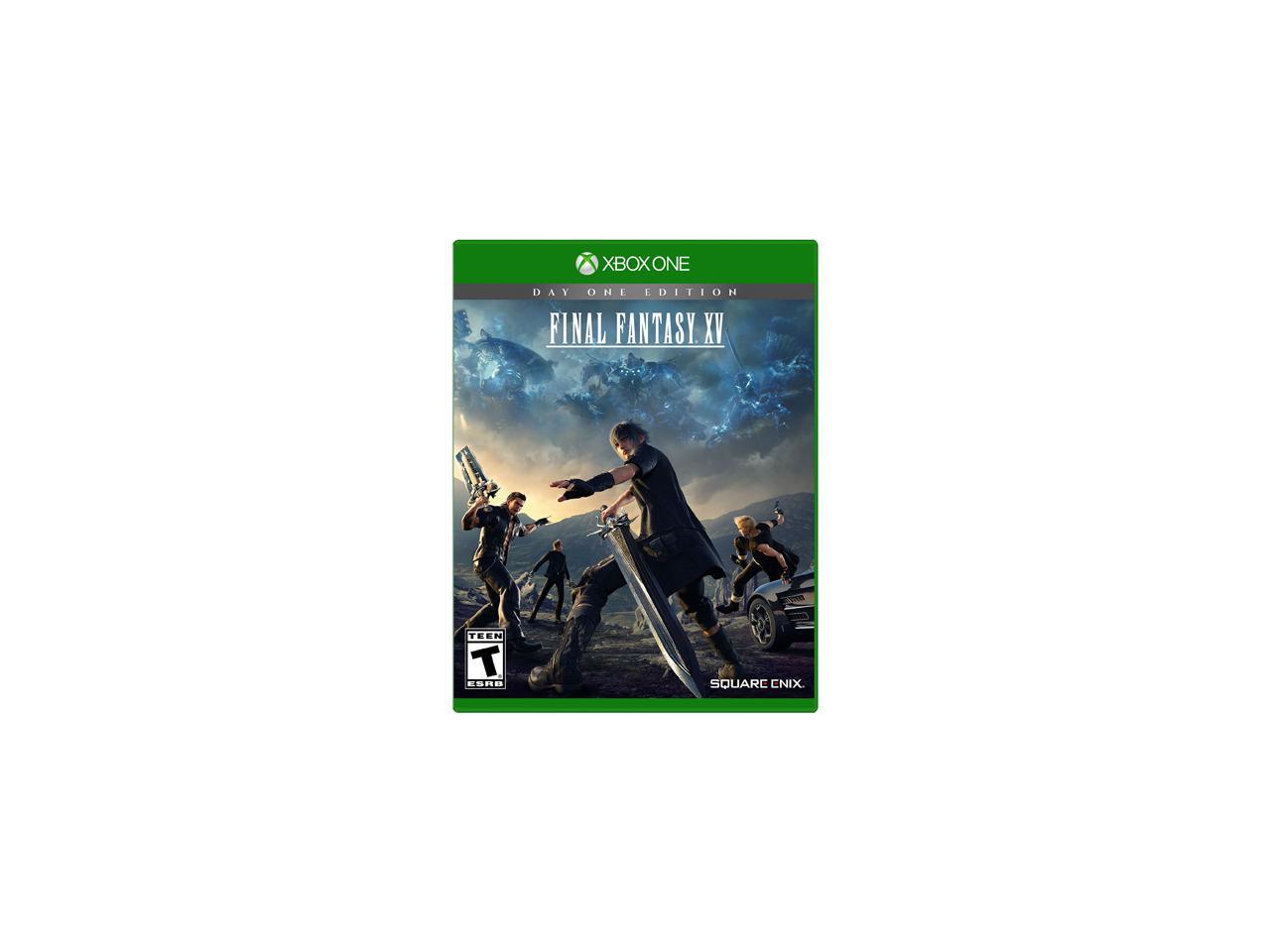 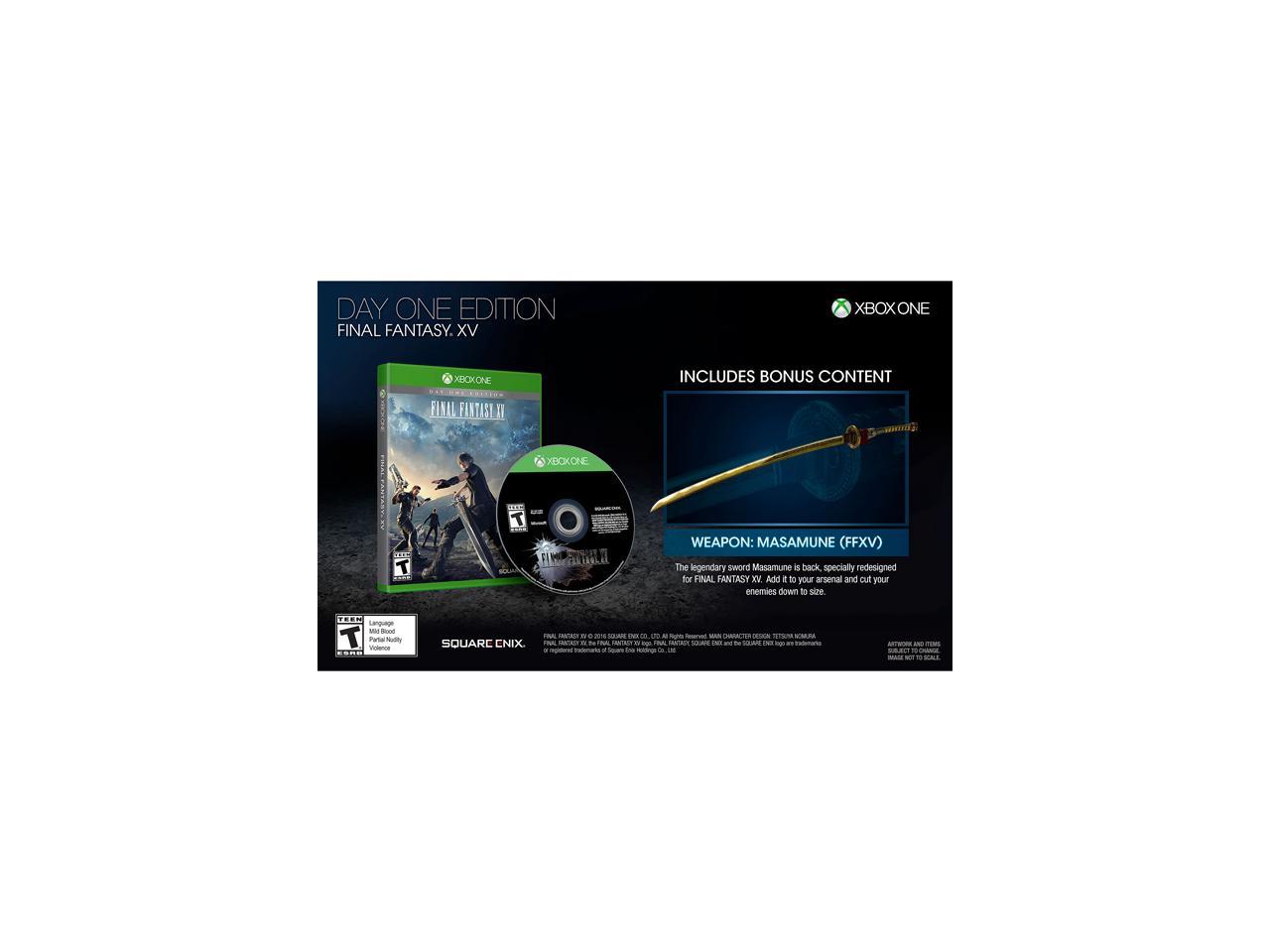 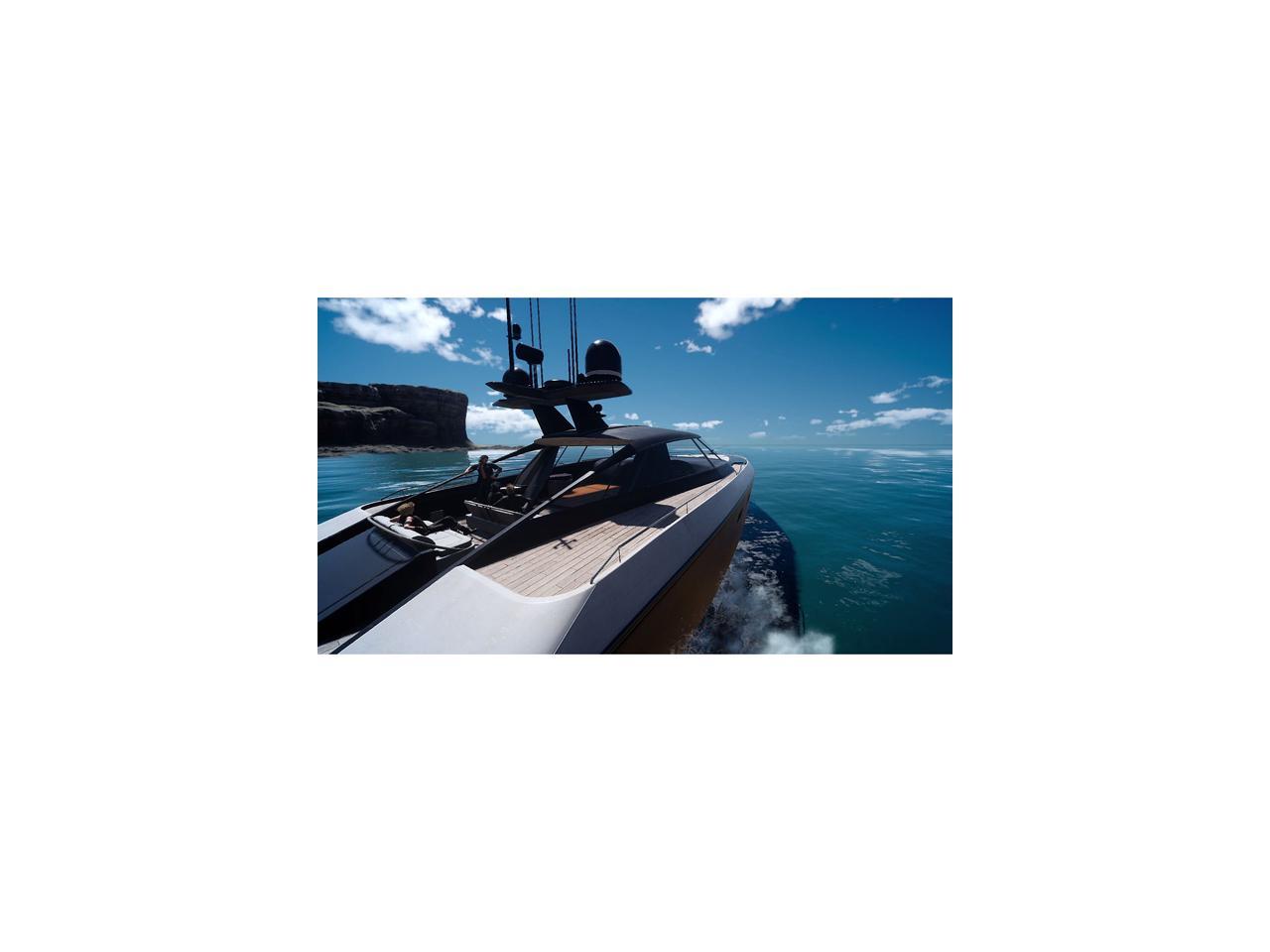 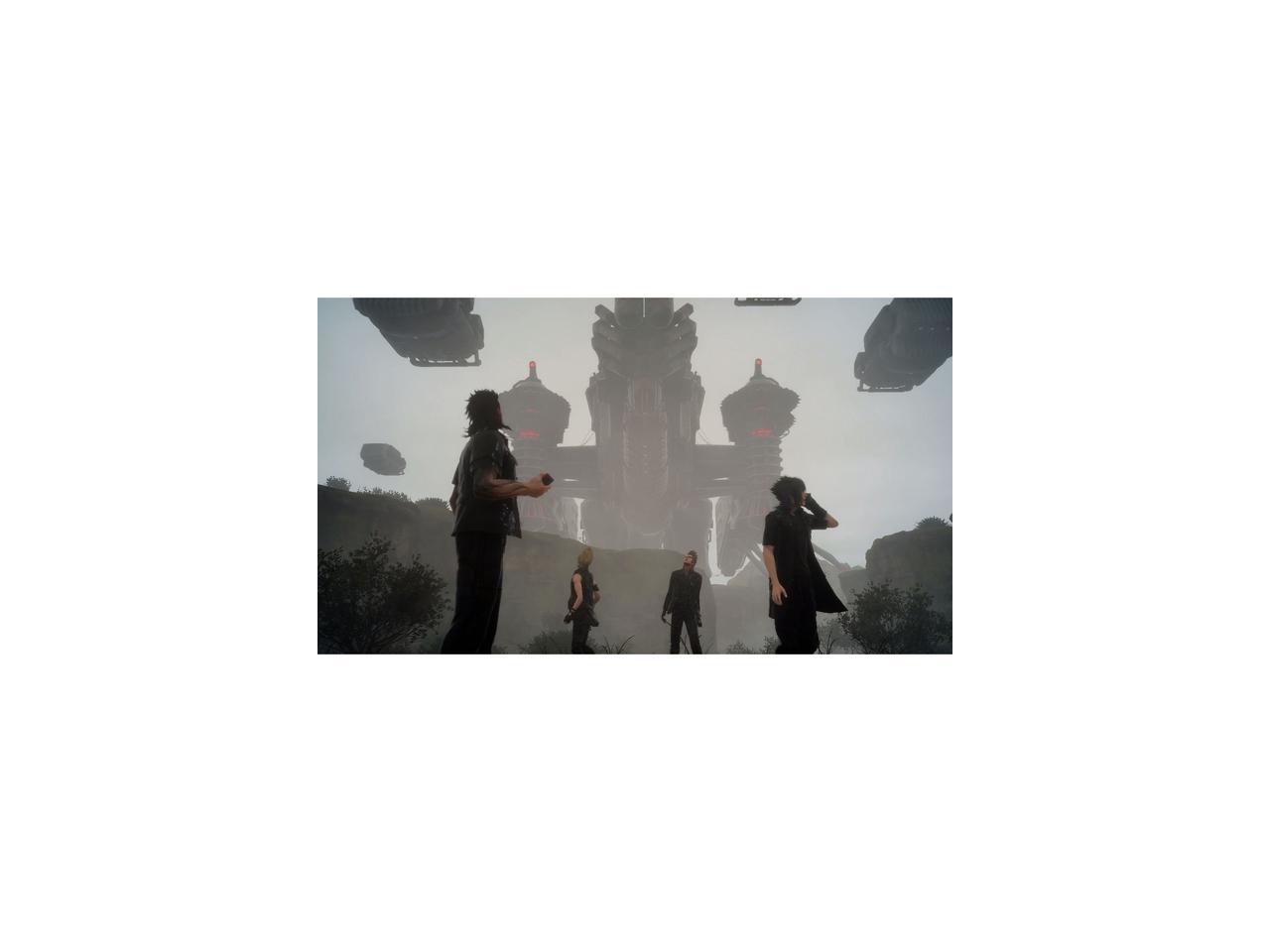 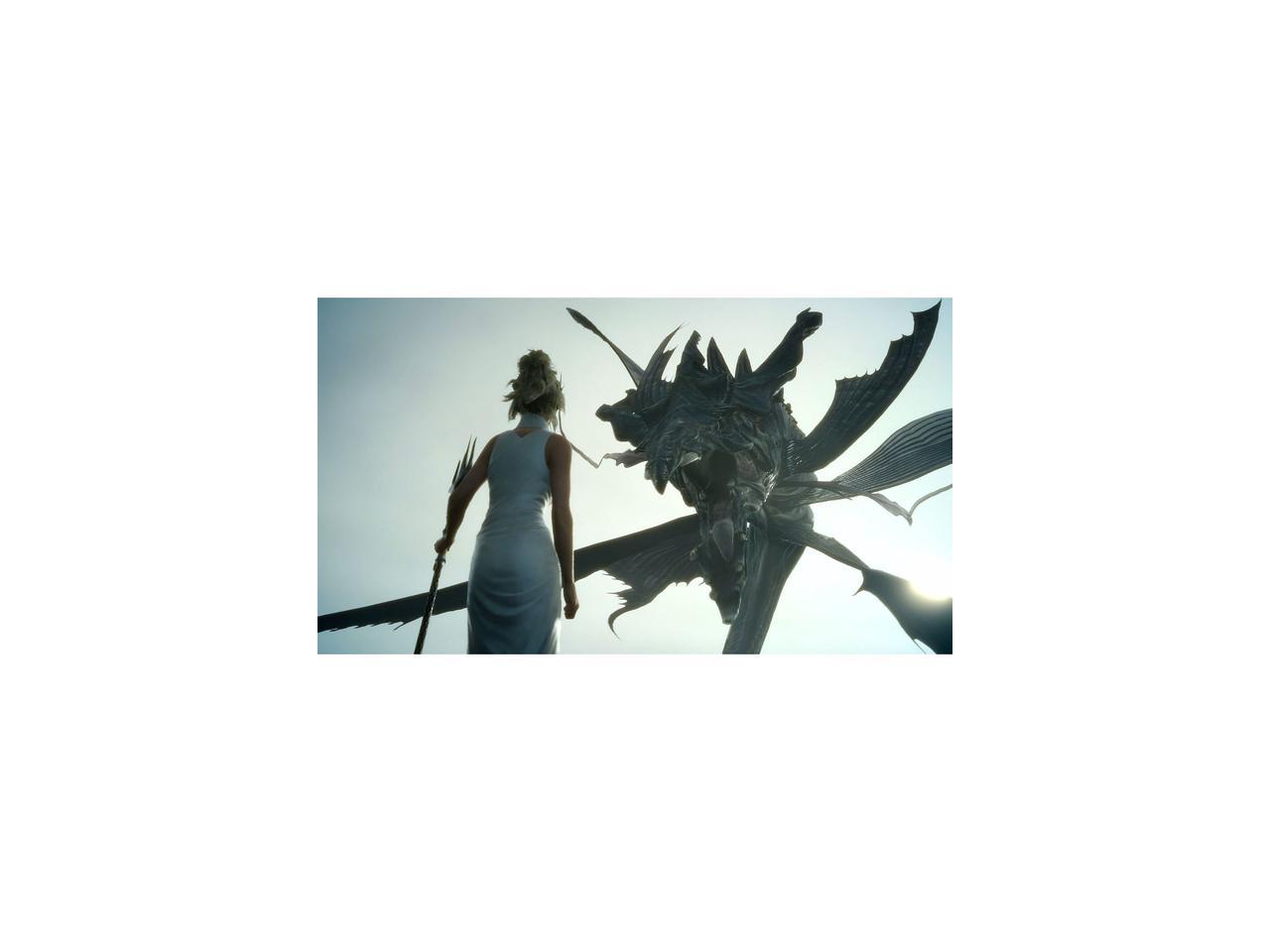 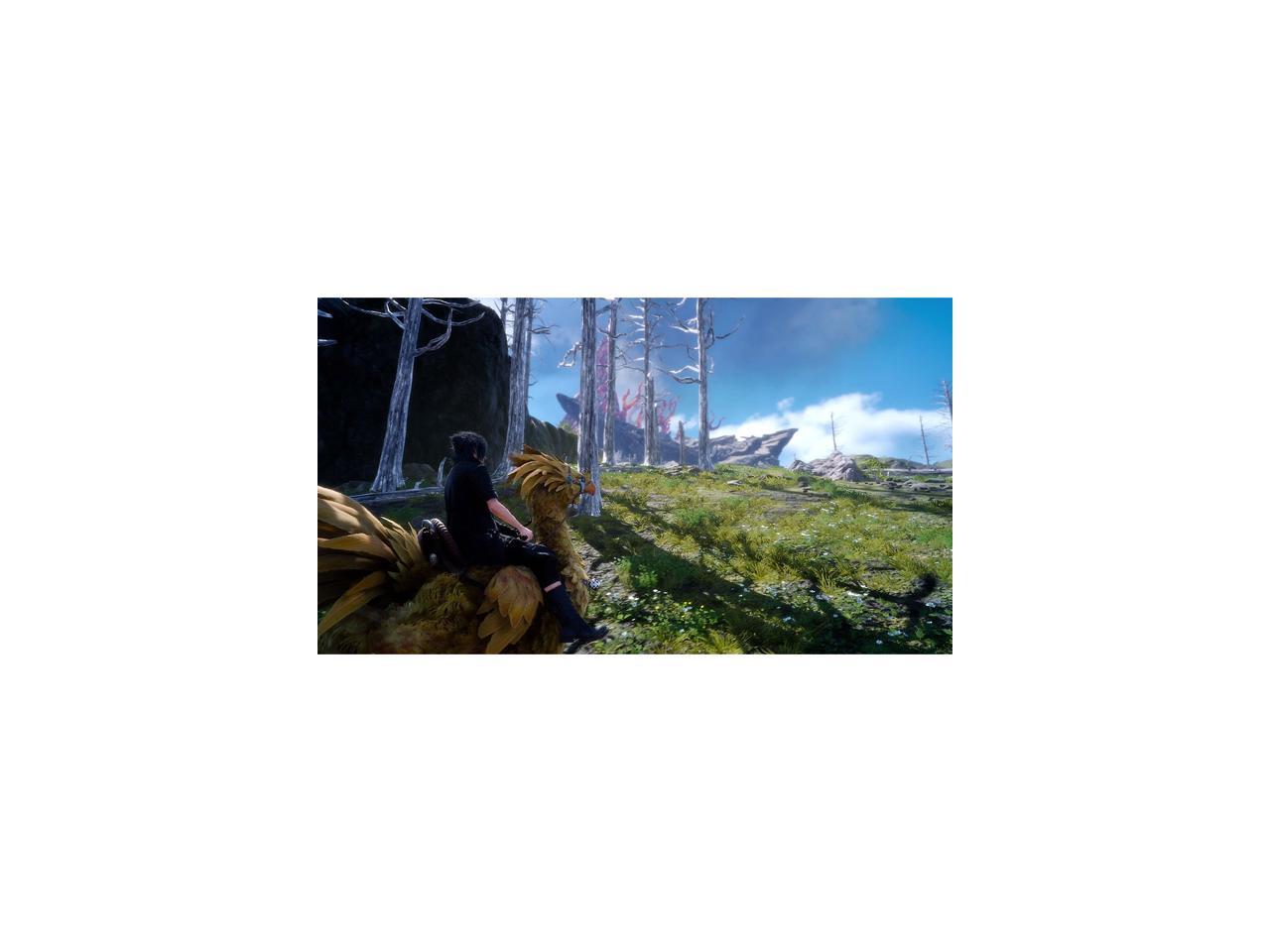 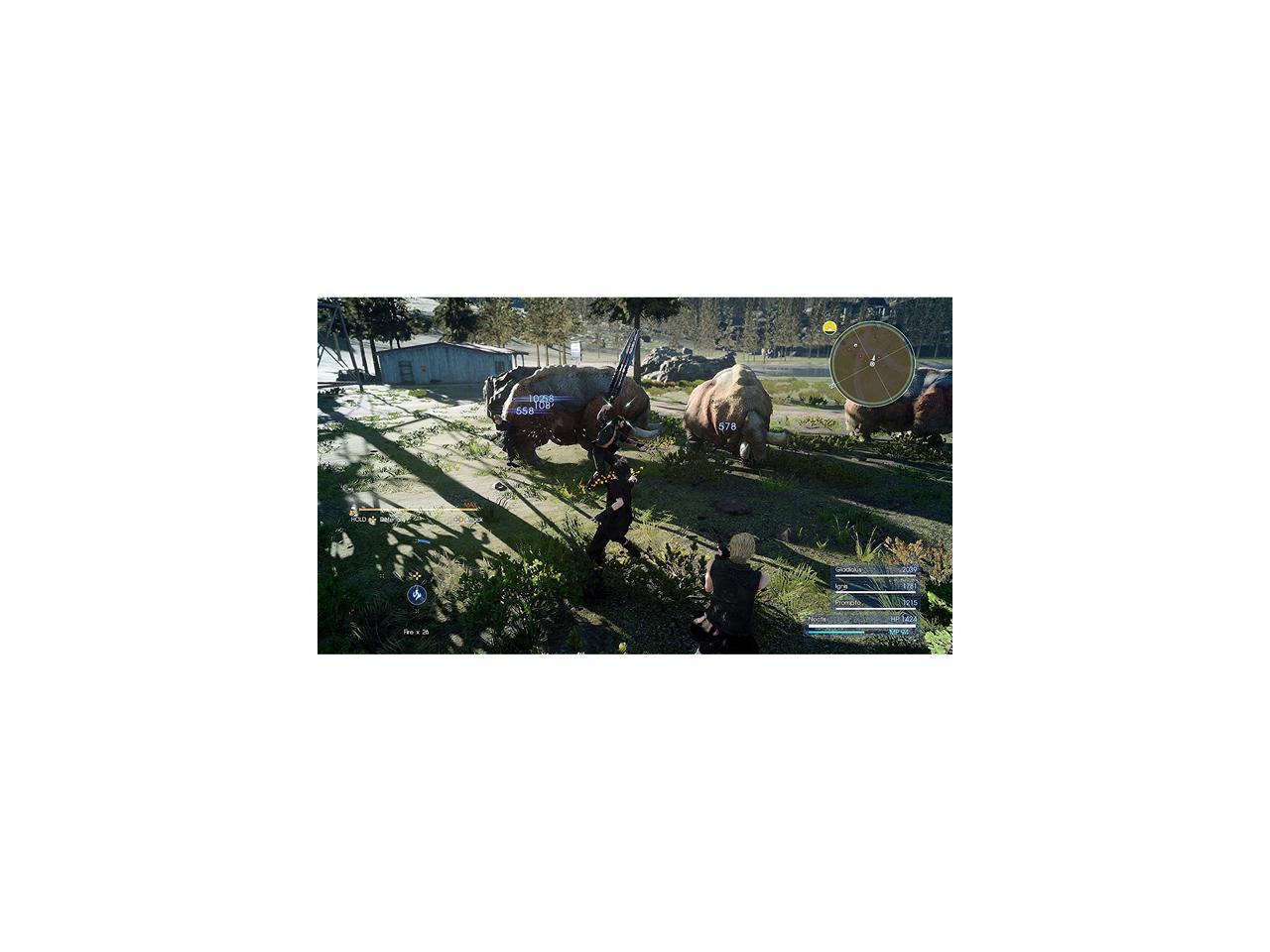 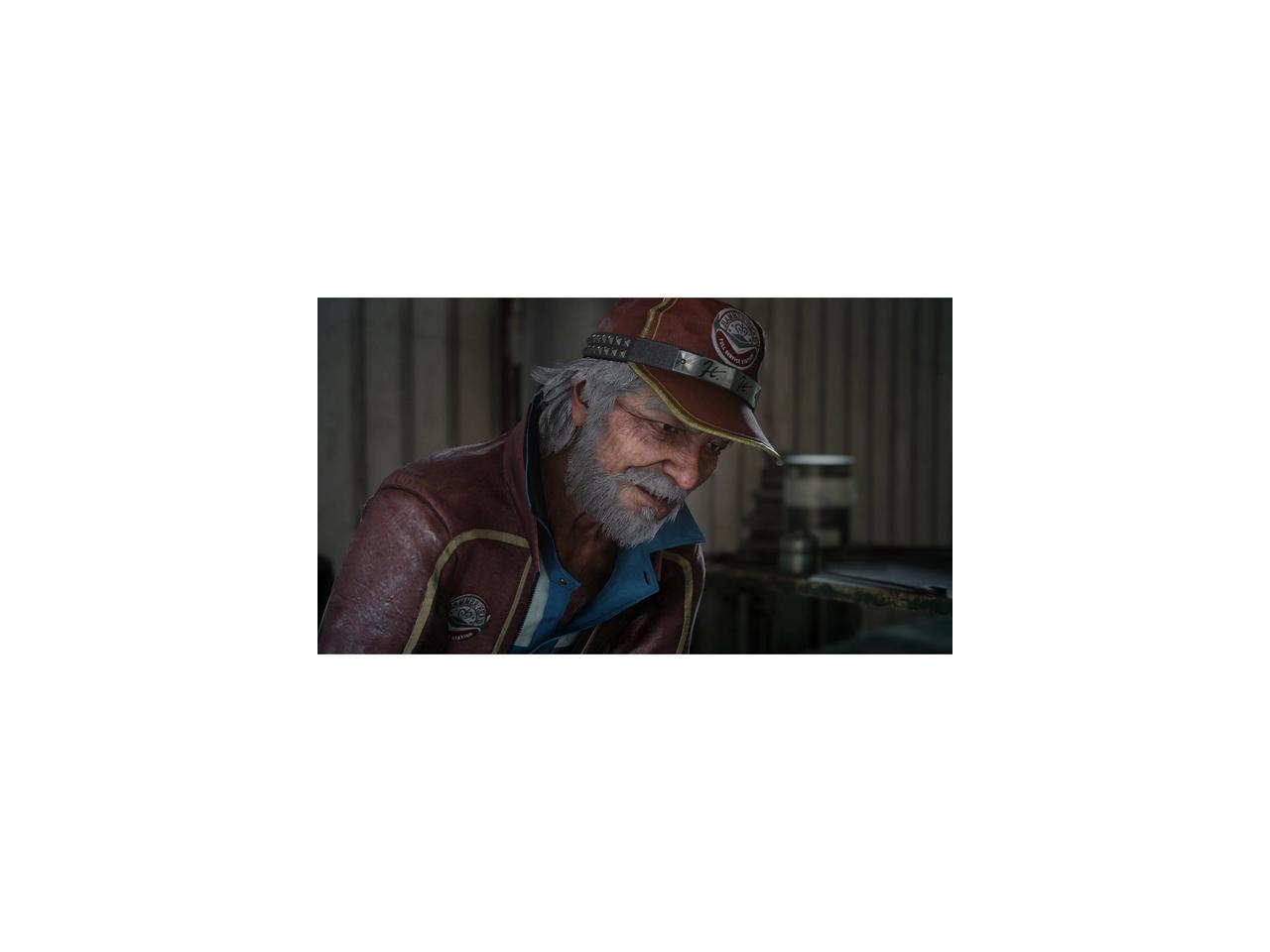 In a matter of days, the Kingdom of Lucis is to sign an armistice, ending a long and bitter conflict with Niflheim. Ahead of the ceremony, Prince Noctis, heir to the Lucian throne, sets forth from his homeland to formalize the union of states through his marriage to the Lady Lunafreya of the imperial province of Tenebrae.

The offer of peace, however, is no more than a ruse to lower the Lucian shield, and the imperial army takes the crown city and its sacred crystal in one fell swoop. En route to his destination, Noctis is shocked to learn that he, his father the king, and his betrothed are believed dead.

Overnight, the dream of peace has faded into a distant memory. His world crumbling around him, Noctis has naught but his resolve and his loyal companions to see him through the trials to come.

Fast friends with Noctis since they met as teenagers, Prompto is a young man of common birth who finds himself out of his depth when tragedy befalls Lucis. Nevertheless, he strives to carry more than his own weight, lightening his companions' burdens as well as their spirits.

Heir apparent to the Lucian throne, Noctis's trials begin when he sets forth from the crown city in order to wed the Lady Lunafreya Nox Fleuret. In combat, he wields spectral weapons which he forges from thin air, a power possessed by those of his royal line.

The Amicitia family has long served as the shield protecting the kings of Lucis and their household, and Gladiolus is its eldest son. The bond he shares with Noctis transcends that of a bodyguard and his liege. With his prodigious strength, he stands ever ready to keep his companions from harm.

Ignis was raised alongside Prince Noctis to be adviser to the heir apparent. An intensive education instilled in him the resourcefulness and composure required for the role, his tactical acumen proving invaluable over the course of the prince's journey. Learn more about the Final Fantasy XV - Day One Edition