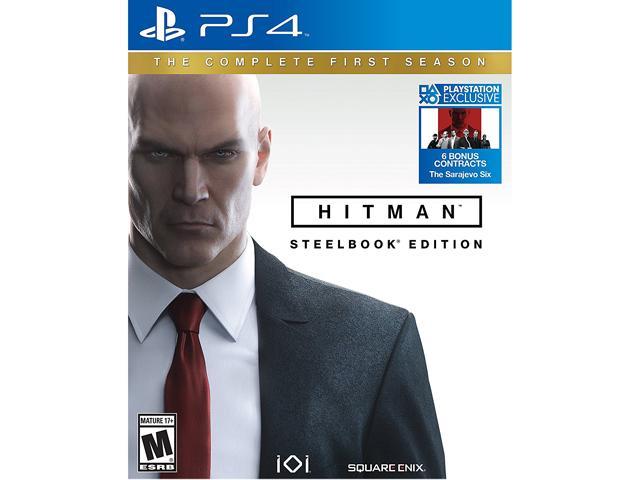 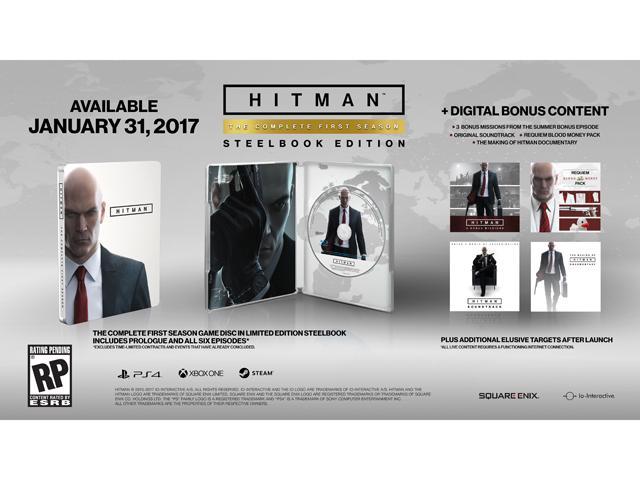 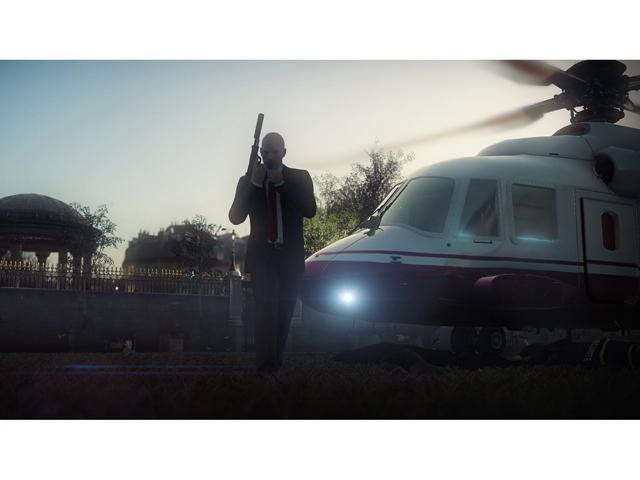 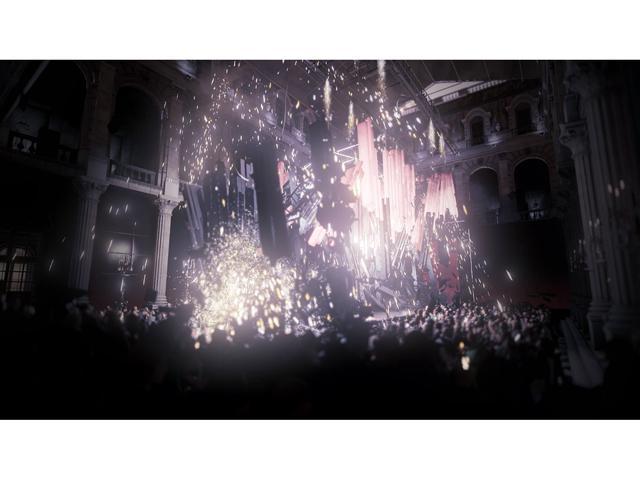 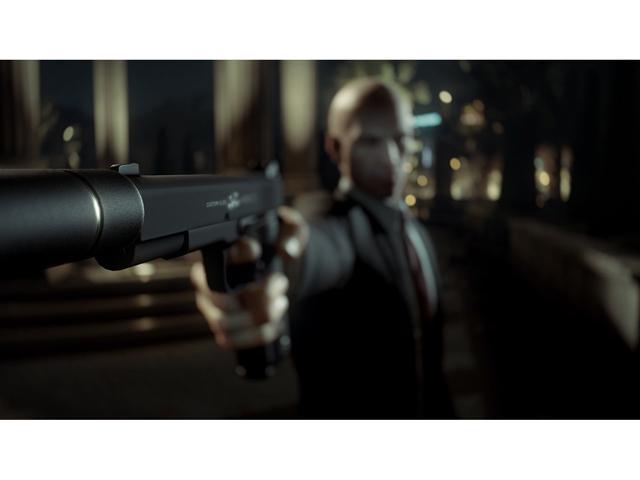 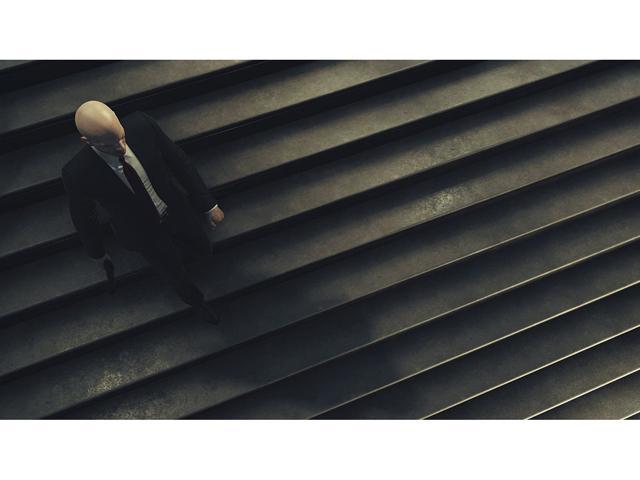 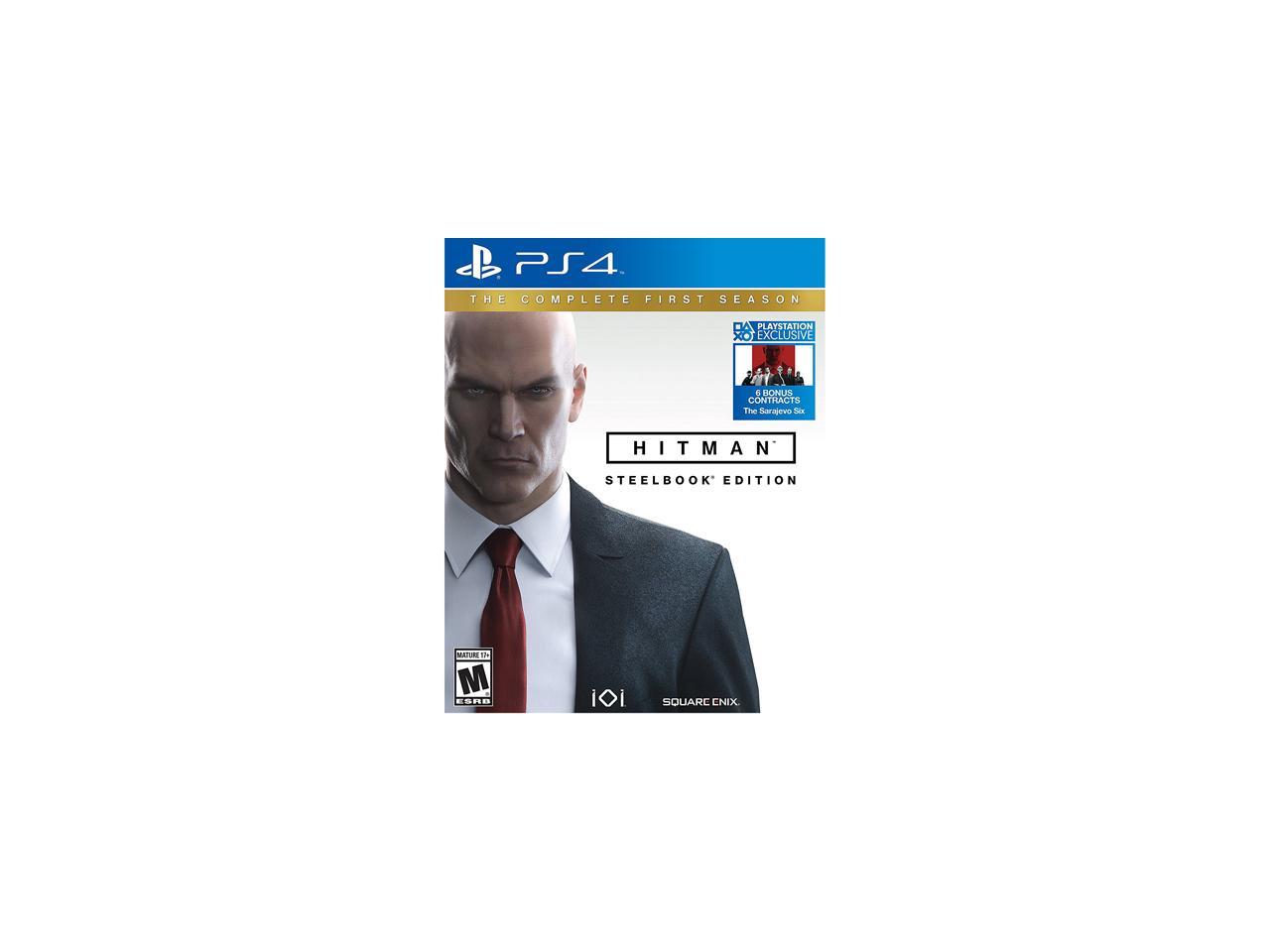 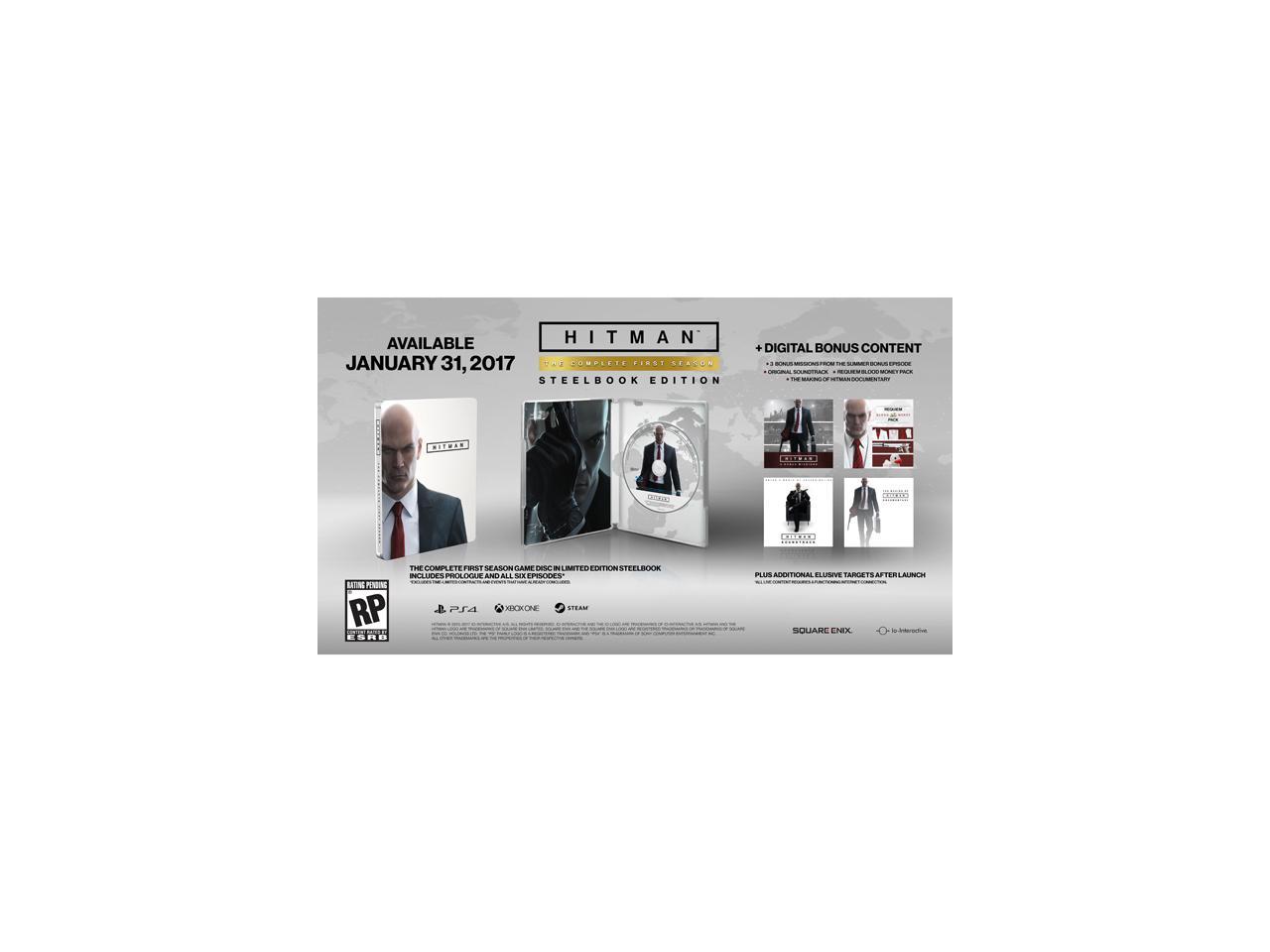 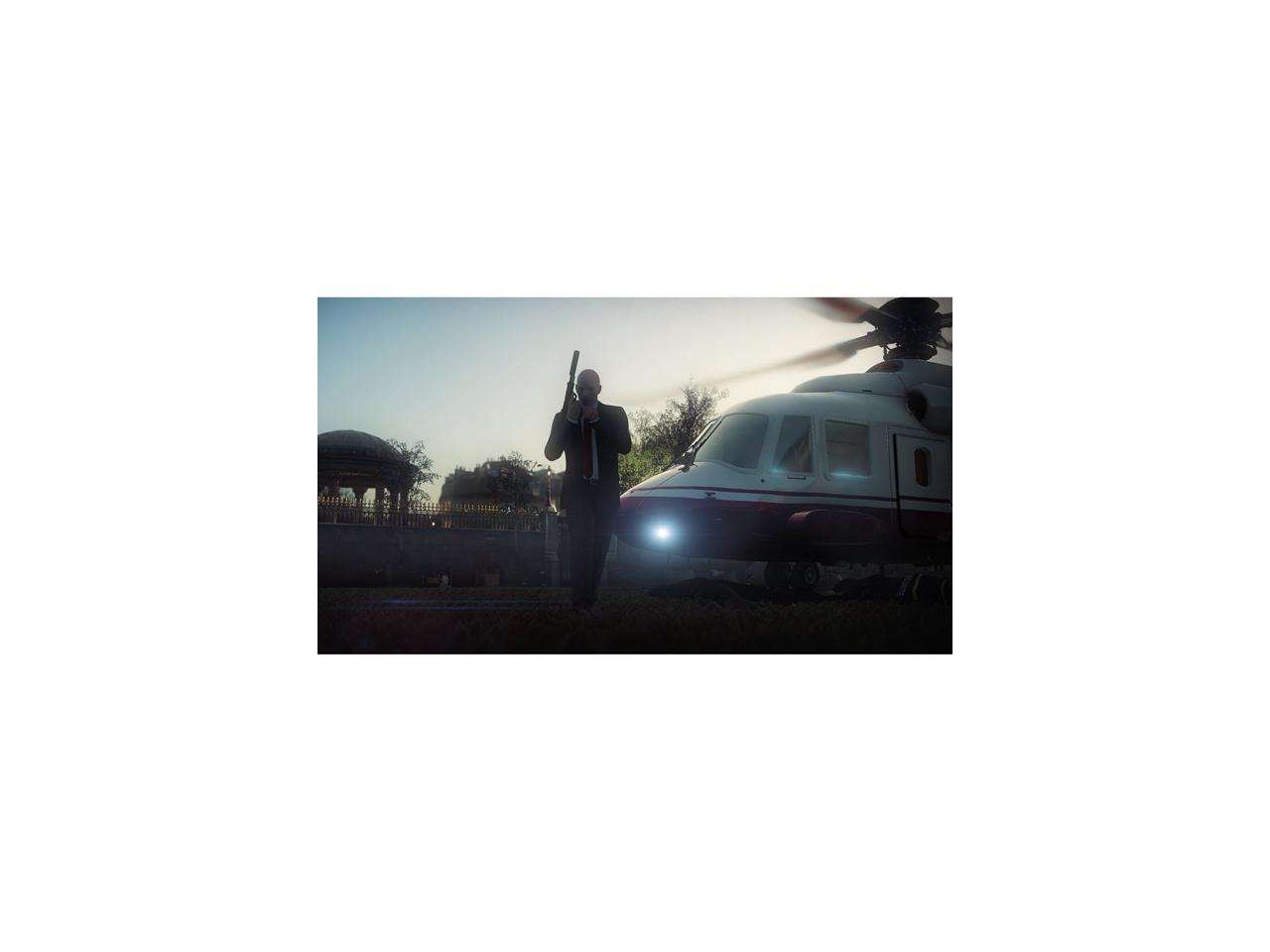 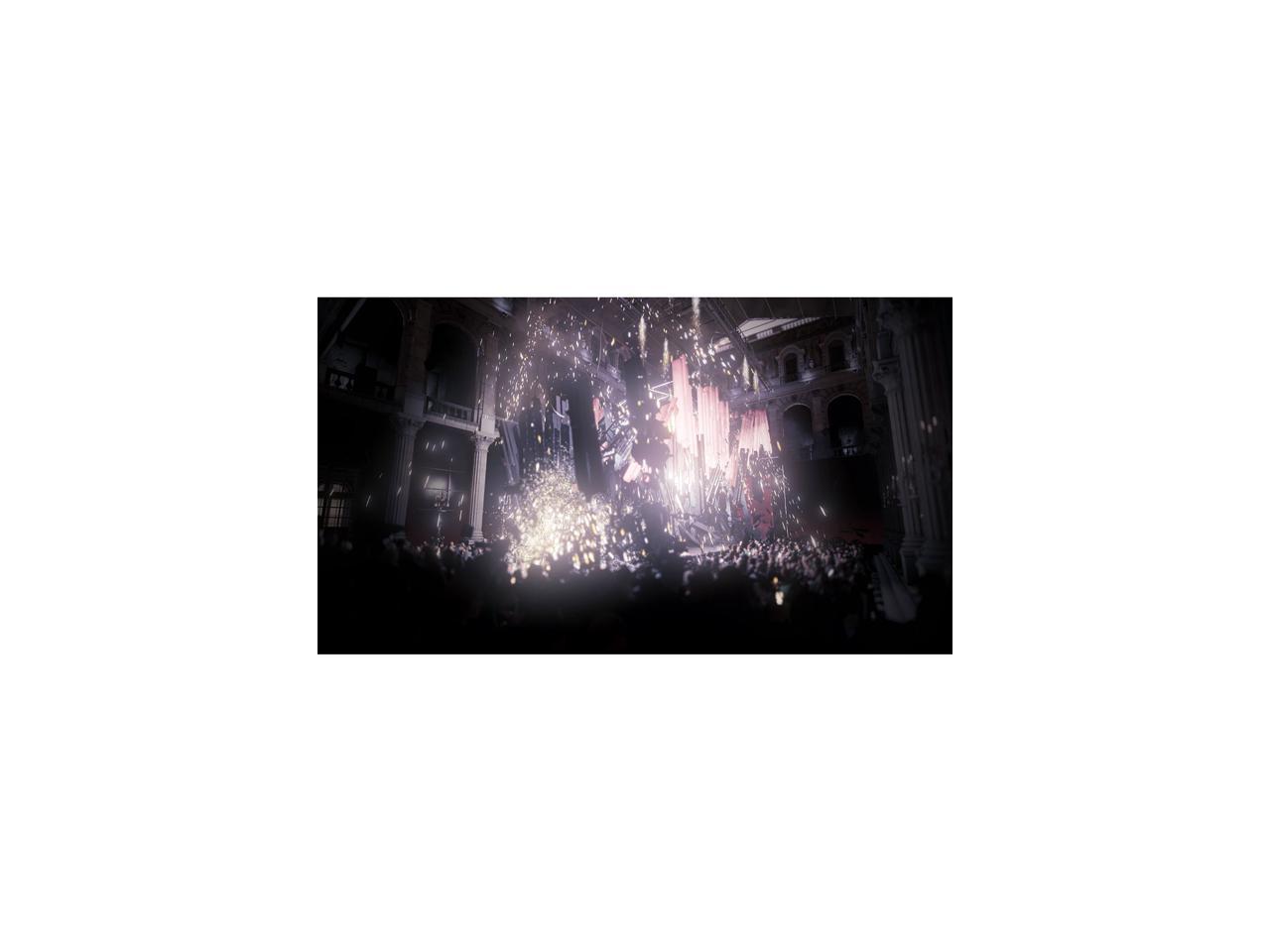 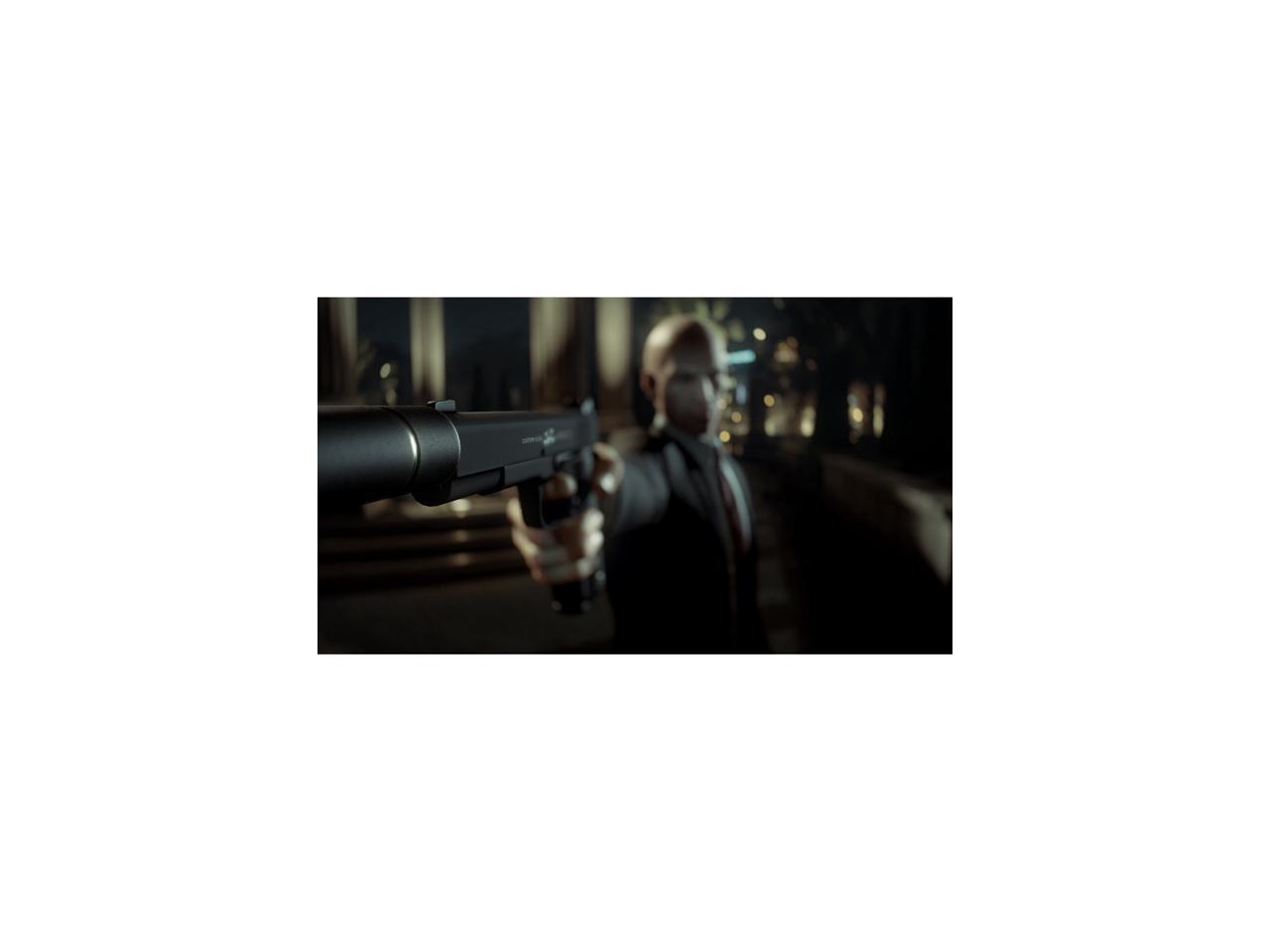 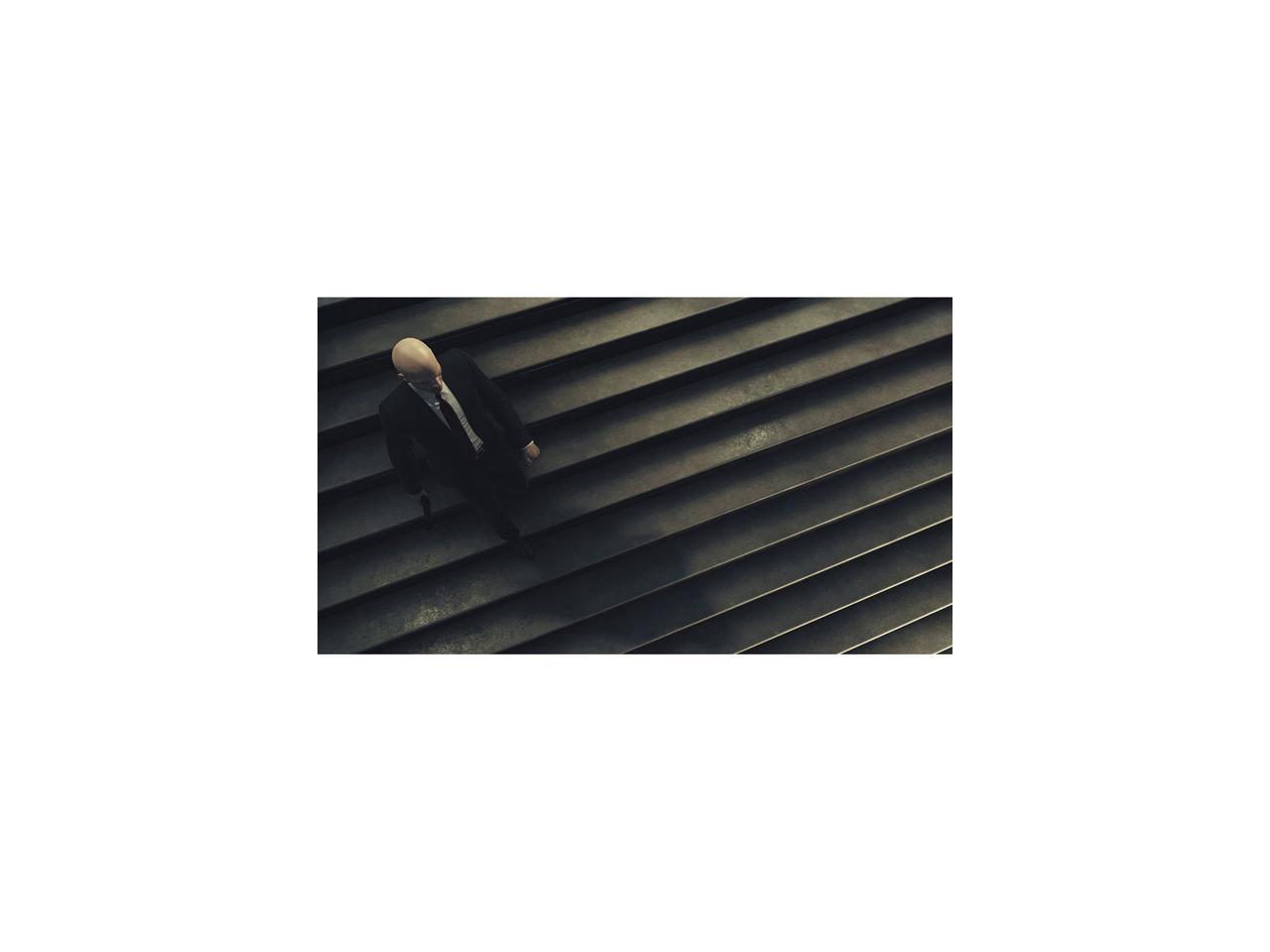 Please note: this title is compatible to play on both the PS4 and PS4 Pro. PS4 Pro Enhanced features only available for PS4 Pro.

Released in a day one edition SteelBook, HITMAN: The Complete First Season will deliver the ultimate physical version of the game, with over 100 hours of gameplay. Featuring all of the Season One locations and episodes from the Prologue, France and Italy to Morocco, Thailand, USA and Japan. Play as Agent 47 to take out powerful high-profile targets in an intense spy-thriller story across a world of assassination. Learn more about the Hitman

Cons: A little tough sometimes, but that the whole point.