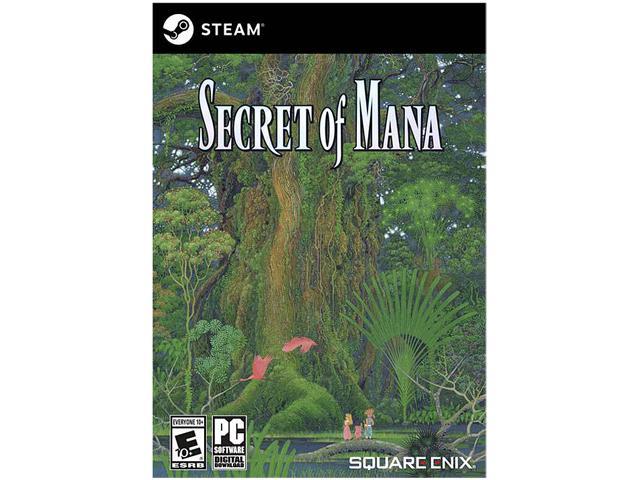 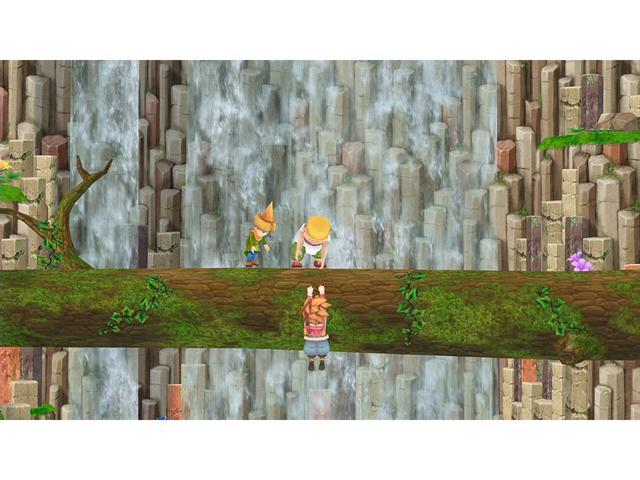 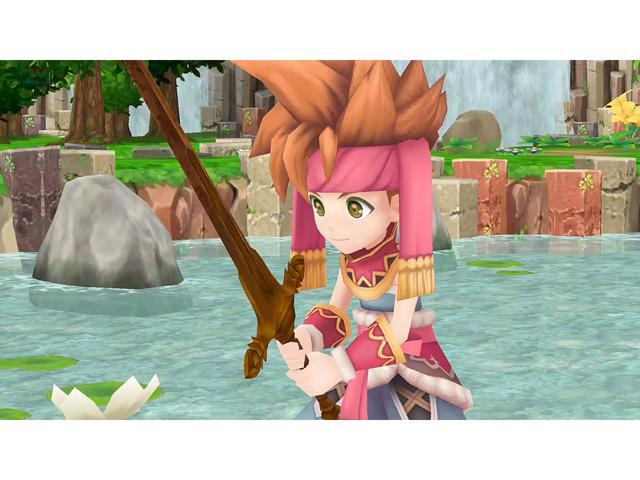 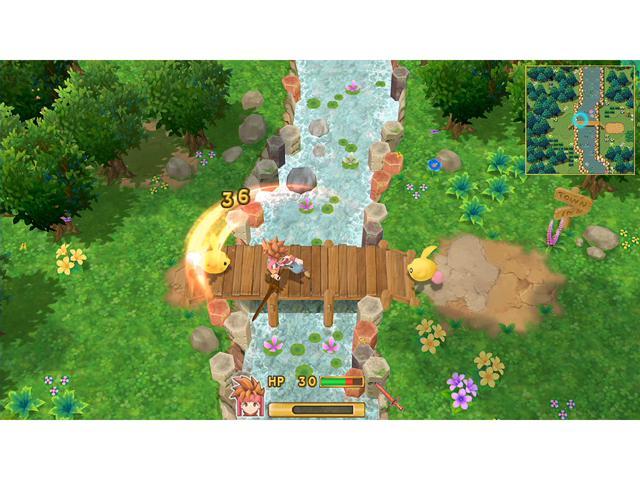 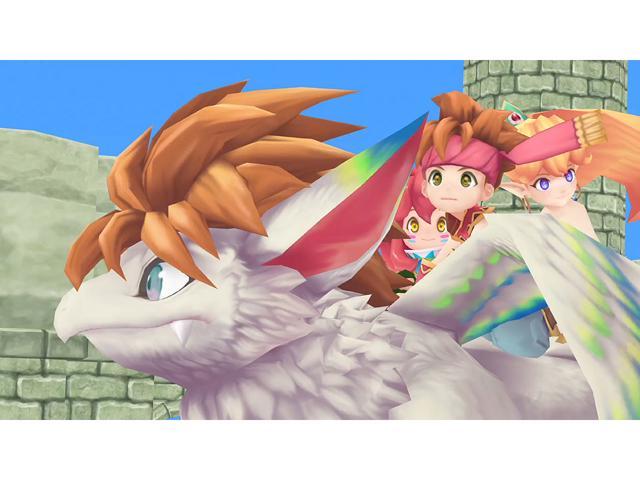 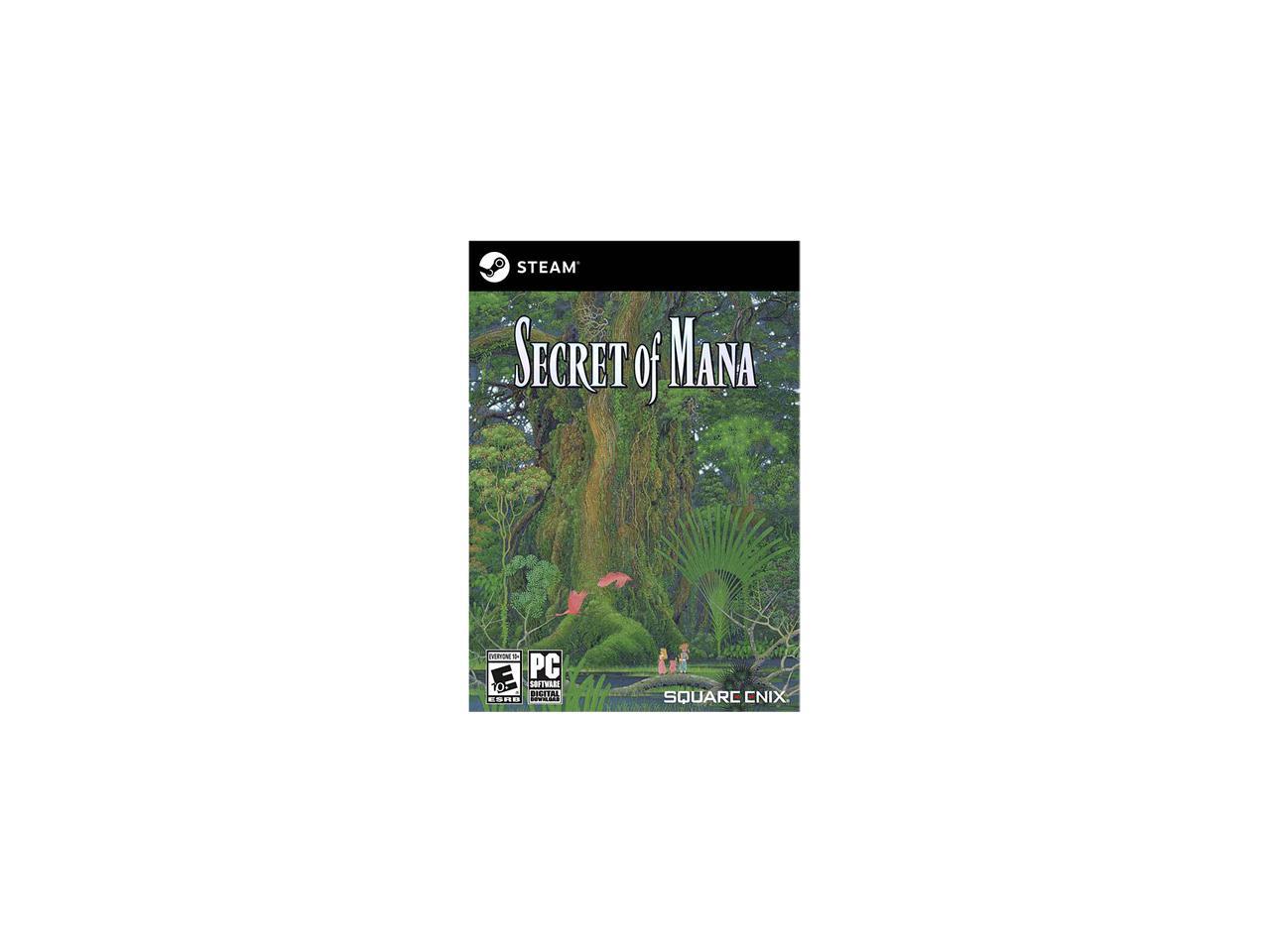 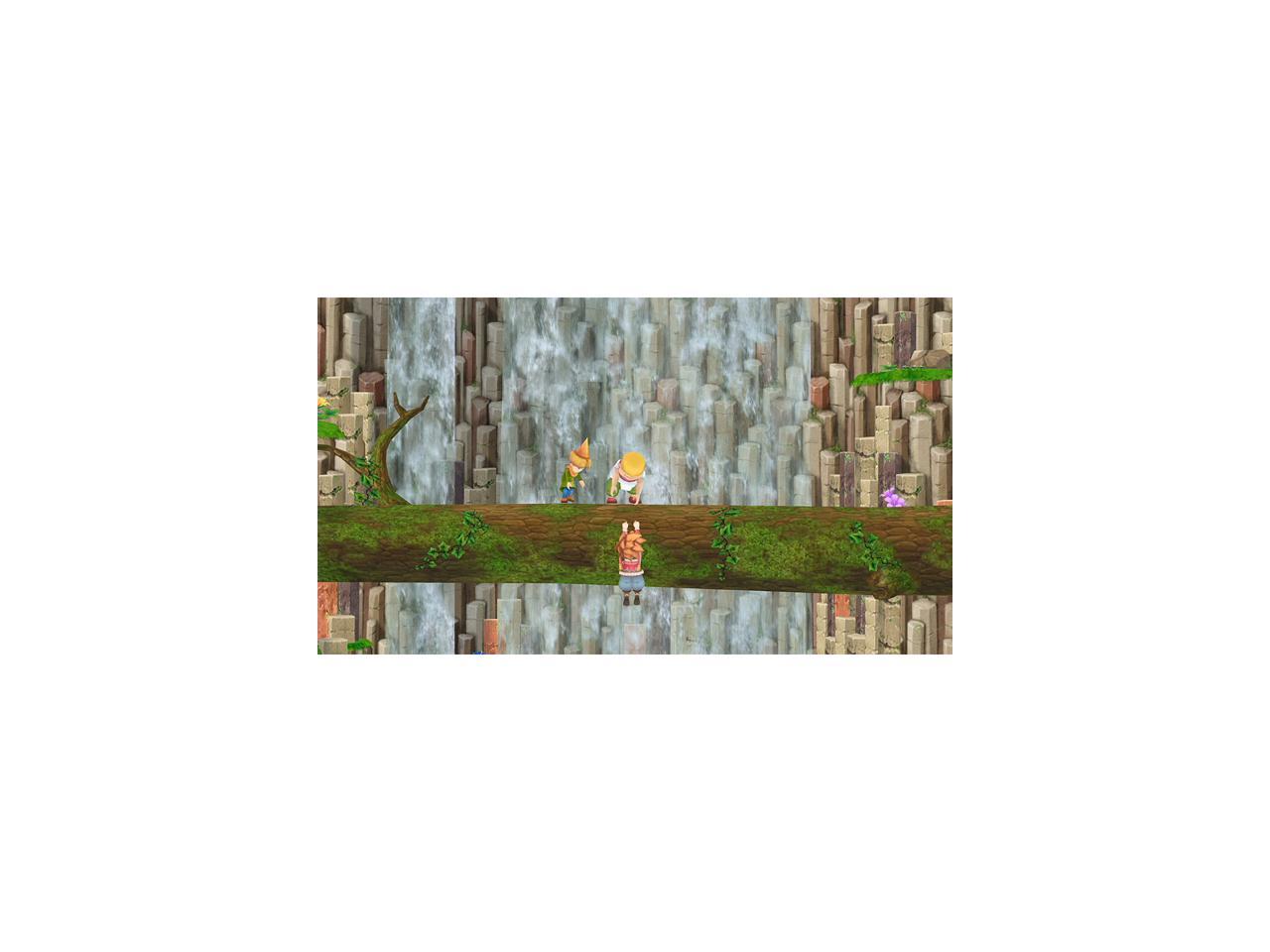 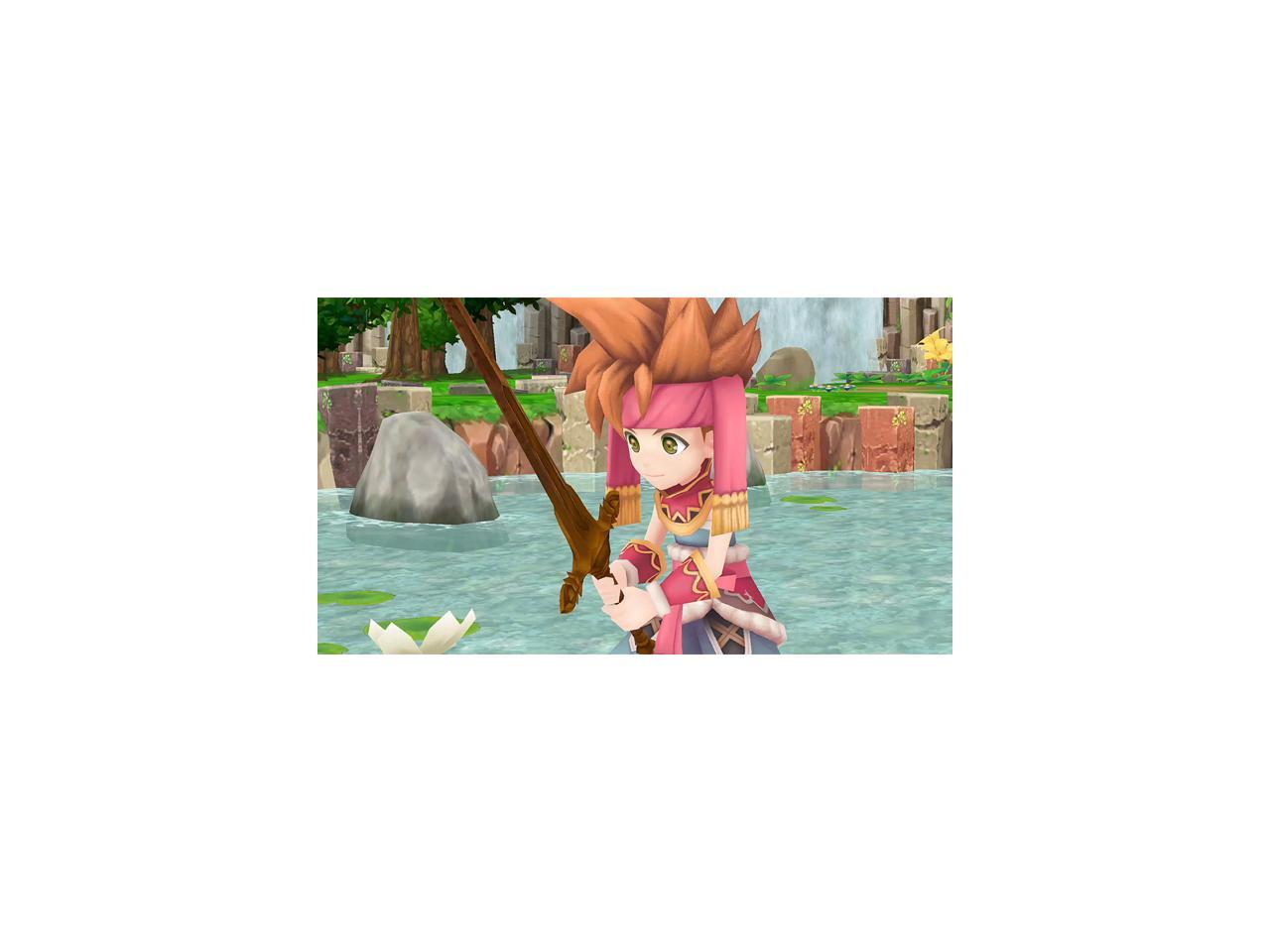 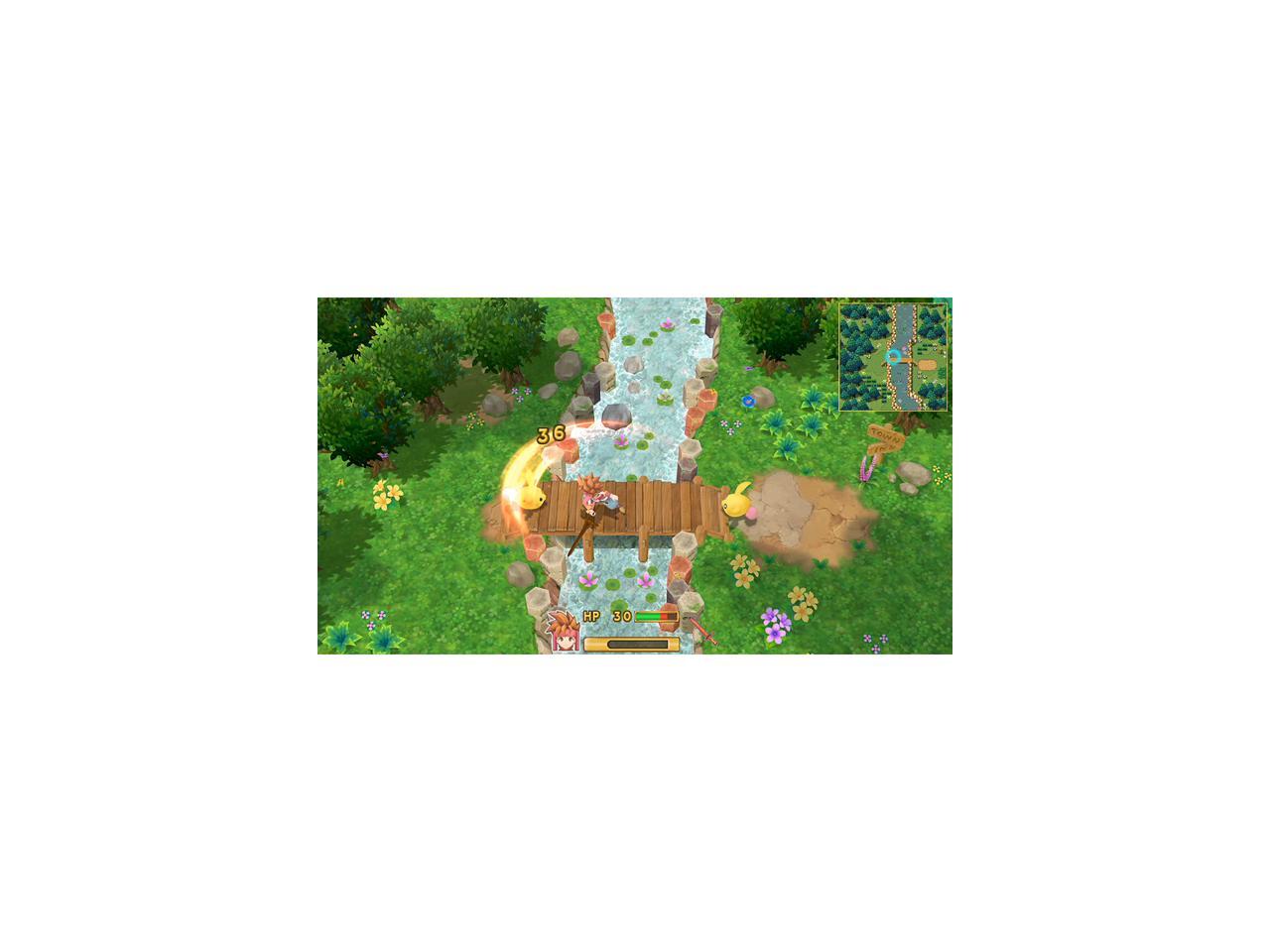 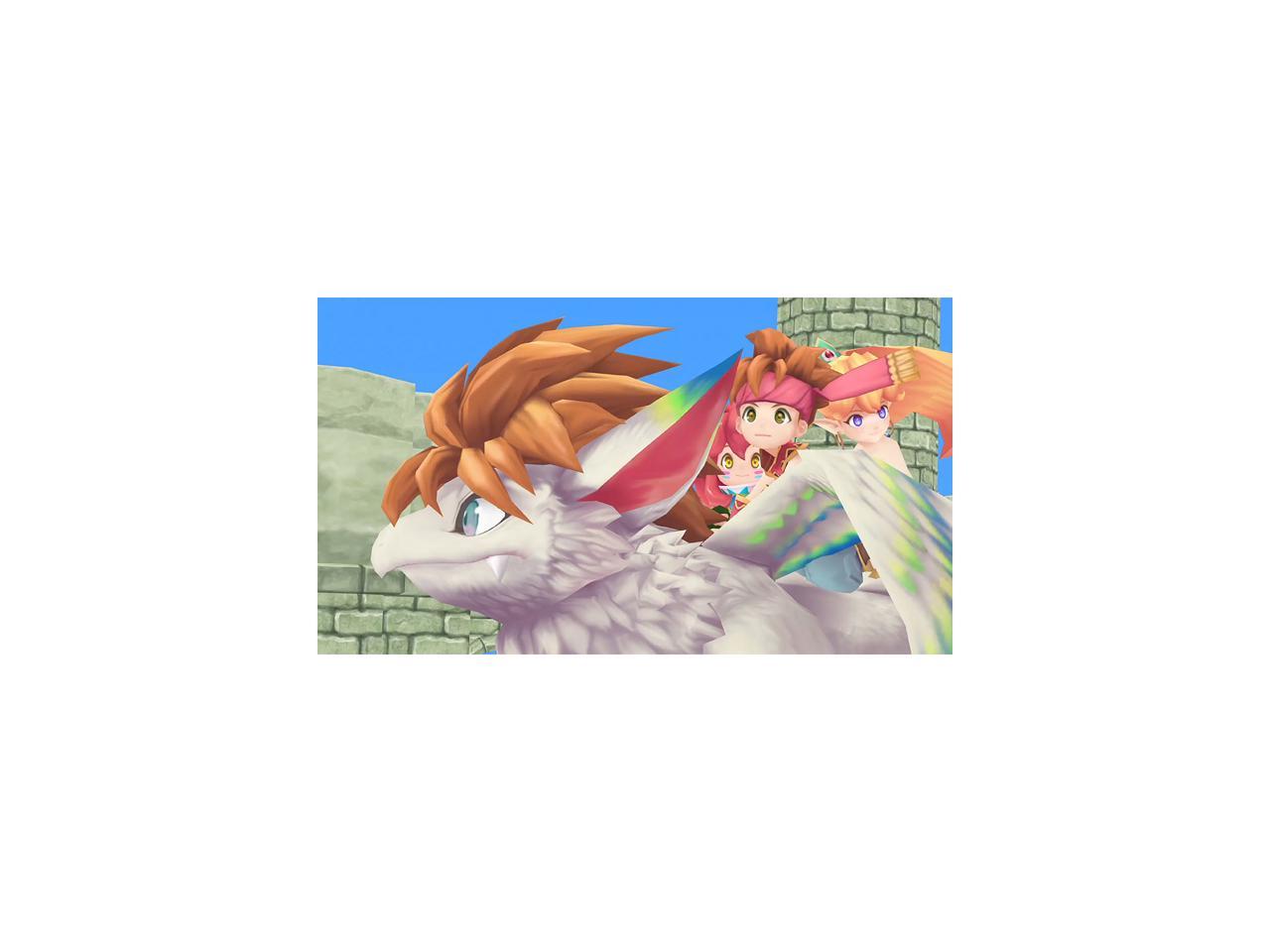 (2) Write a Review
See more "pc games"
In stock. Limit 3 per customer.
Ships from United States.
The Digital Download Disclaimer applies to this product. Please note that this product is non-returnable and non-refundable.
Overview
Specs
Reviews

Embark on an action-packed, worldwide adventure in the 3D remastered version of Secret of Mana. Take on the role of Randi, a young boy tasked with reviving the magical power of Mana.

The battle for Mana includes many tumultuous encounters along the way; armed with the Mana Sword and joined by his two companions Primm and Popoi, Randi leads the epic quest to battle the treacherous empire as it tries to gain control of Mana.

In order to defeat the forces of evil, Randi, Primm and Popoi must befriend the eight elementals who hold the power that comprises Mana. The legacy of Mana returns as the brave warriors set forth to bring balance back to the world.

Originally released in 1993, "Secret of Mana" is by far the most popular title in the "Mana" series. Now it's finally getting a long-awaited, full 3D remake!

The memorable adventure of Randi, Primm and Popoi is reborn in Secret of Mana!

Revamped visuals for the entire game; a vivid, Mana-filled world rebuilt in 3D!

The original system has been reworked in an effort to realize a modern action RPG with improved gameplay. Learn more about the Secret of Mana [Online Game Code]

Pros: It's a tremendous game

Cons: Mouse and keyboard game play is absolute torture. New music is rather awful compared to SNES. At least you can switch between the two.

Overall Review: I wish I could refund to be honest. I should have bought for SNES off another website.

Overall Review: I love the remake of this game. The moment I got it, I devoted all my free time to beat it unless most games, I quit and would come back every once in a while between games. The dialogue was nice and they fixed a lot of the bugs that came from the old game.