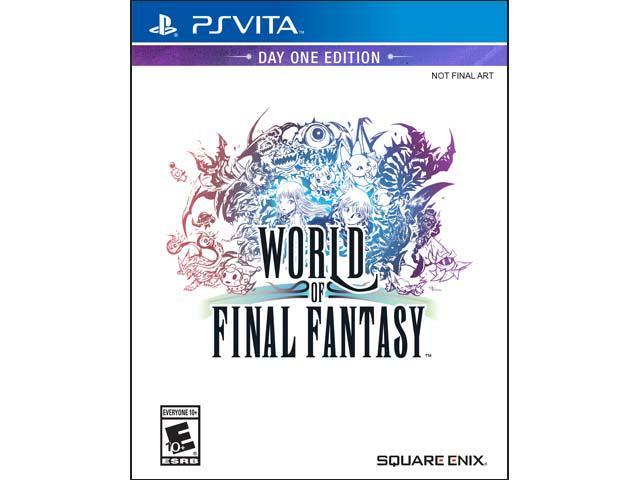 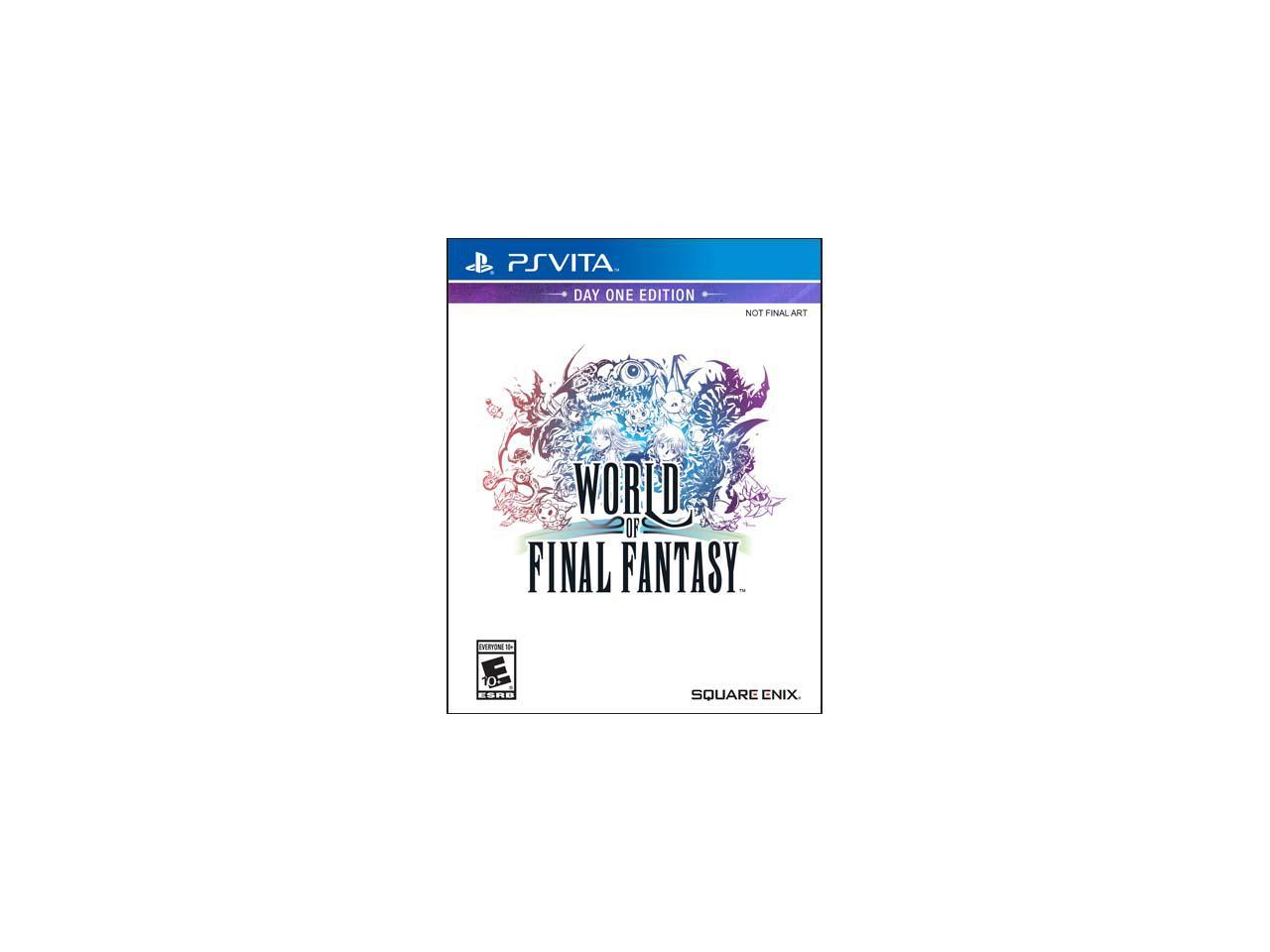 Embark on an adventure unlike any before to an all new WORLD OF FINAL FANTASY. With charming, stylized visuals for both the young and the young at heart, players will collect, raise, and battle iconic monsters by stacking them to form adorable yet strategic monster towers. The memorable legends of FINAL FANTASY come to life in this imaginative, colorful world as an epic story fit for the smallest of heroes unfolds.

Two siblings journey to a mysterious land to rediscover their lost memories. In this peculiar place where stacking things on one’s head is perfectly normal, the young monster tamers will encounter new friends and familiar FINAL FANTASY heroes as they learn the truth about their pasts. The WORLD OF FINAL FANTASY Day One Edition features the game and extra digital bonus content including:

A New Twist on Classic Battles

Master an all new battle system where players can utilize their captured monsters to create powerful towers of monsters to fight foes. Use the monsters’ size, element, and order effectively to win the battle! Strategize over endless customization options by turning monsters into ability-boosting magicite, leveling and evolving them to gain new specializations, or simply ride them to travel faster over the vast landscapes of this toy-like world. A World of Vertical Possibility

Dive into vertically stacked dungeons and use creature abilities and magicite effects to get past obstacles and progress. In this world of stacking objects, the sky is truly the limit! Learn more about the World of Final Fantasy