Purchases from these Sellers are generally covered under our Newegg Marketplace Guarantee.
Sold and shipped by: InterloperContact Seller
Ships from United States.
Price Alert
Add To List 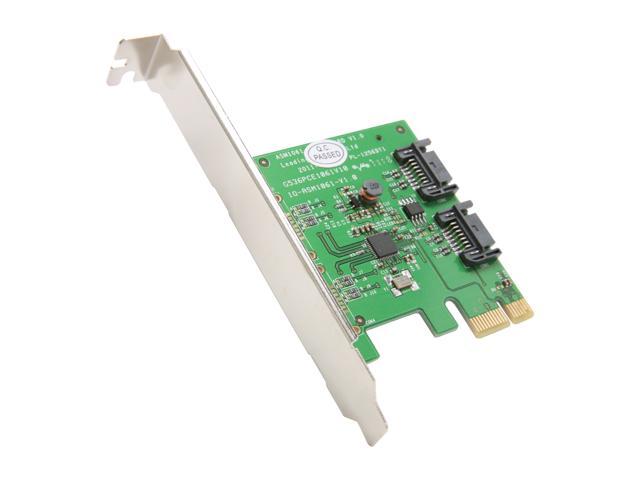 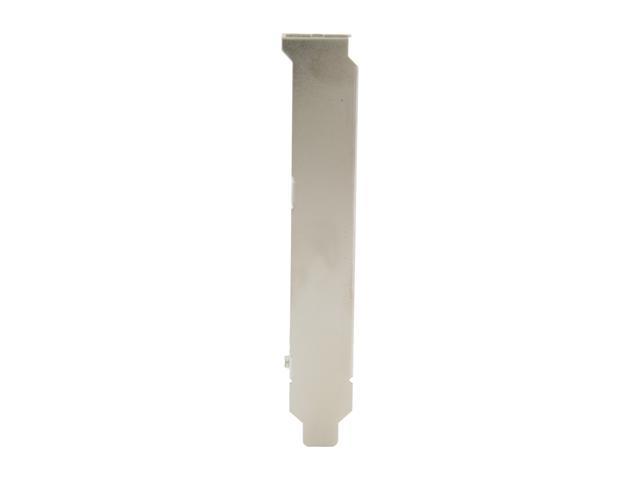 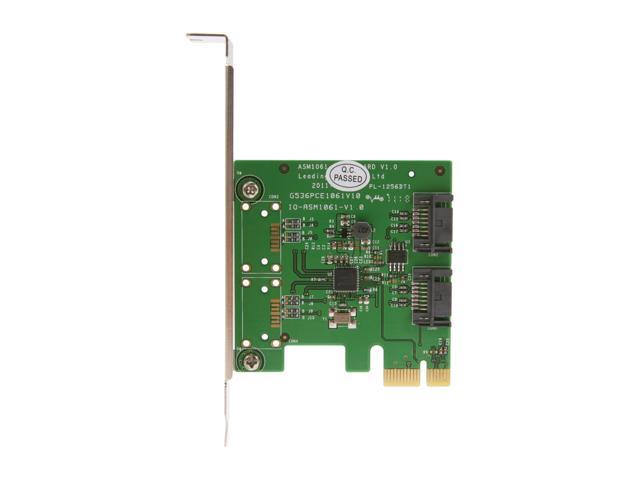 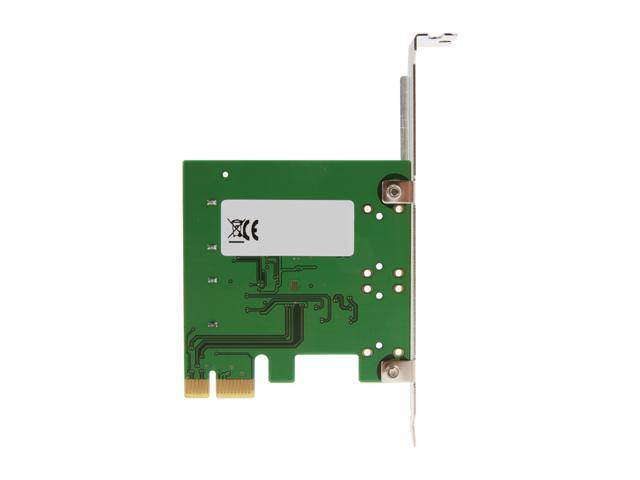 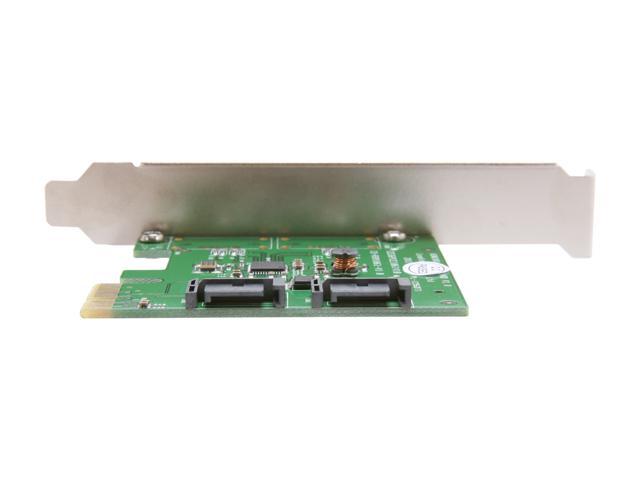 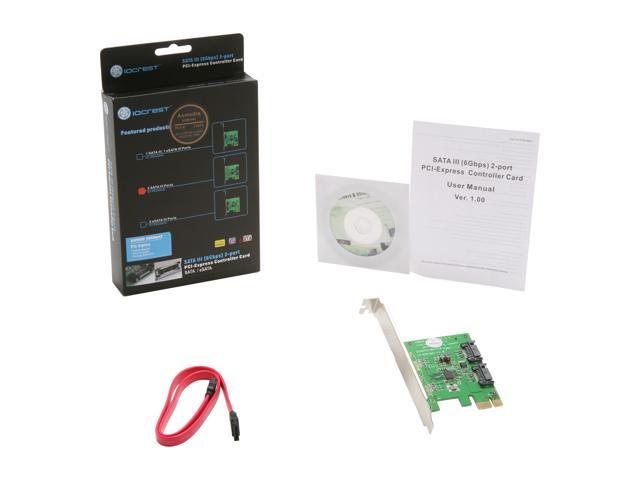 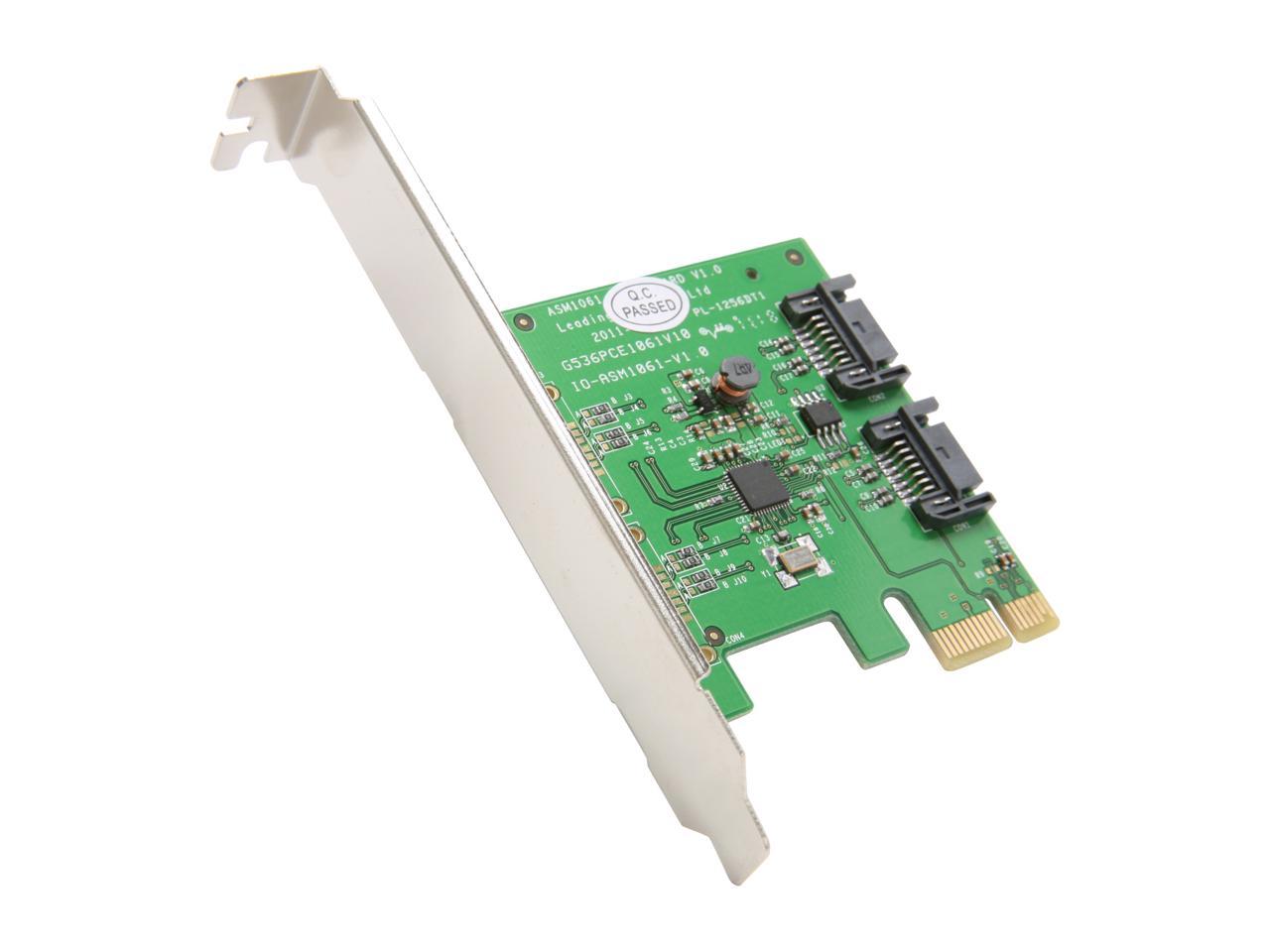 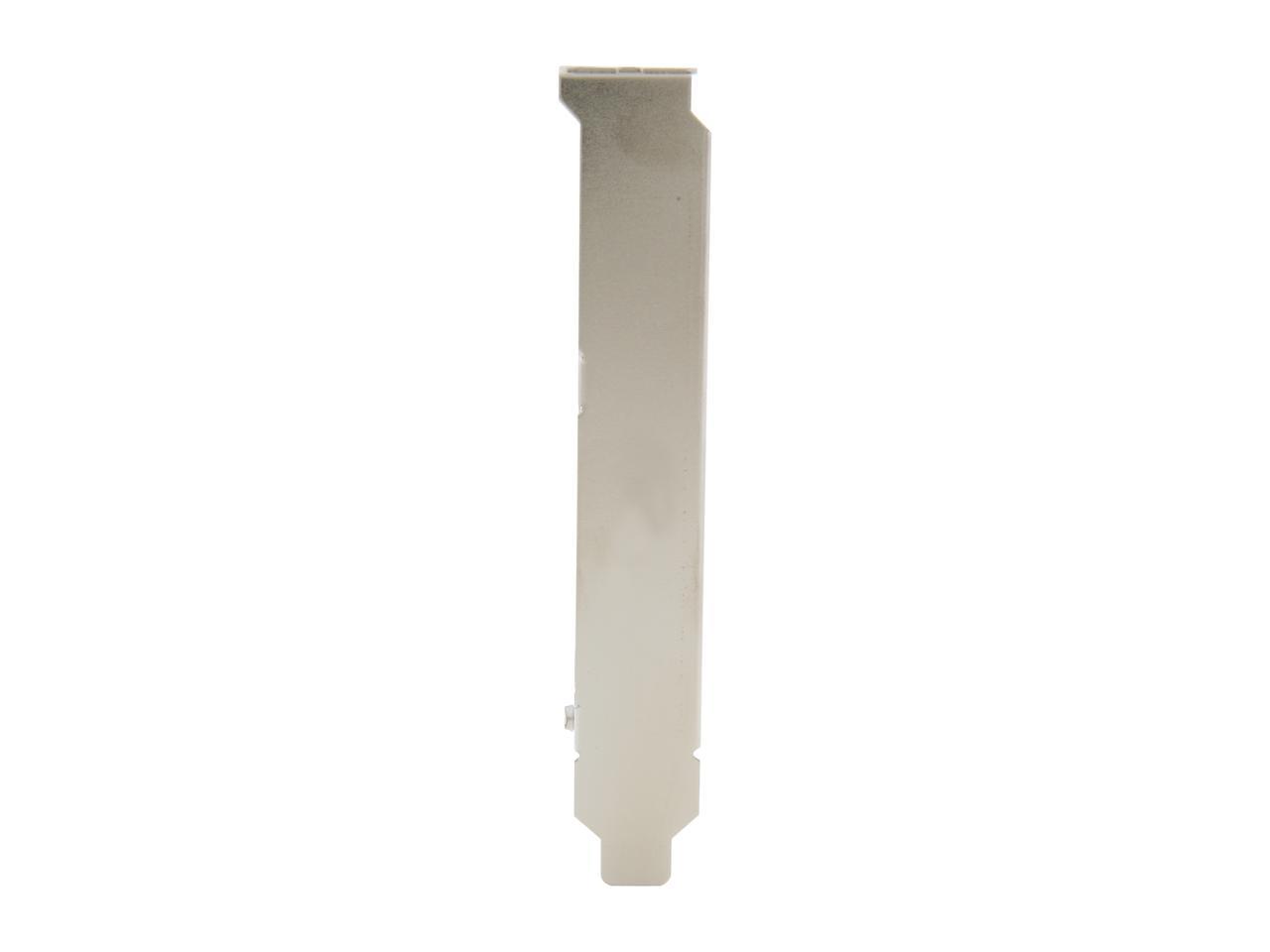 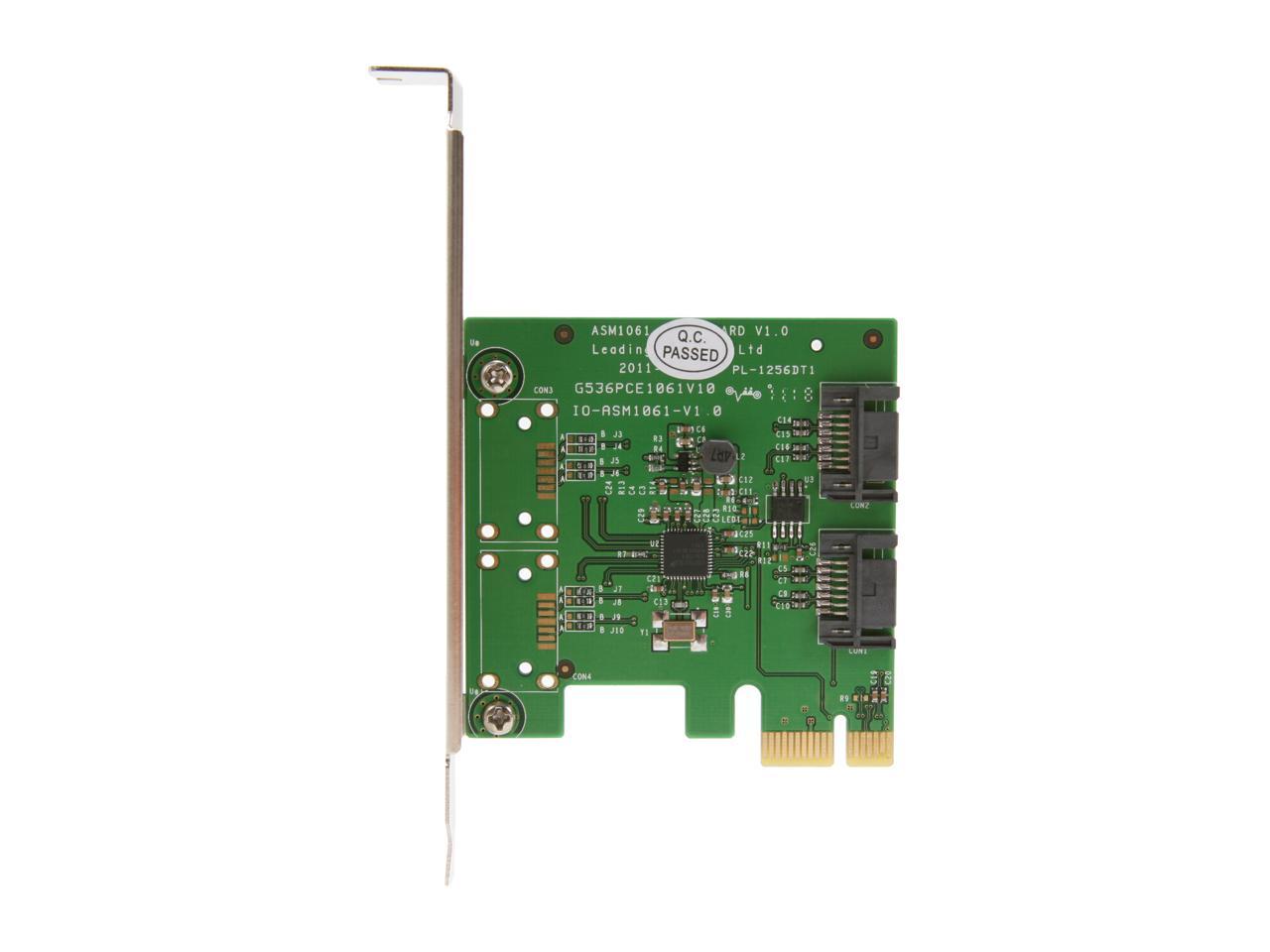 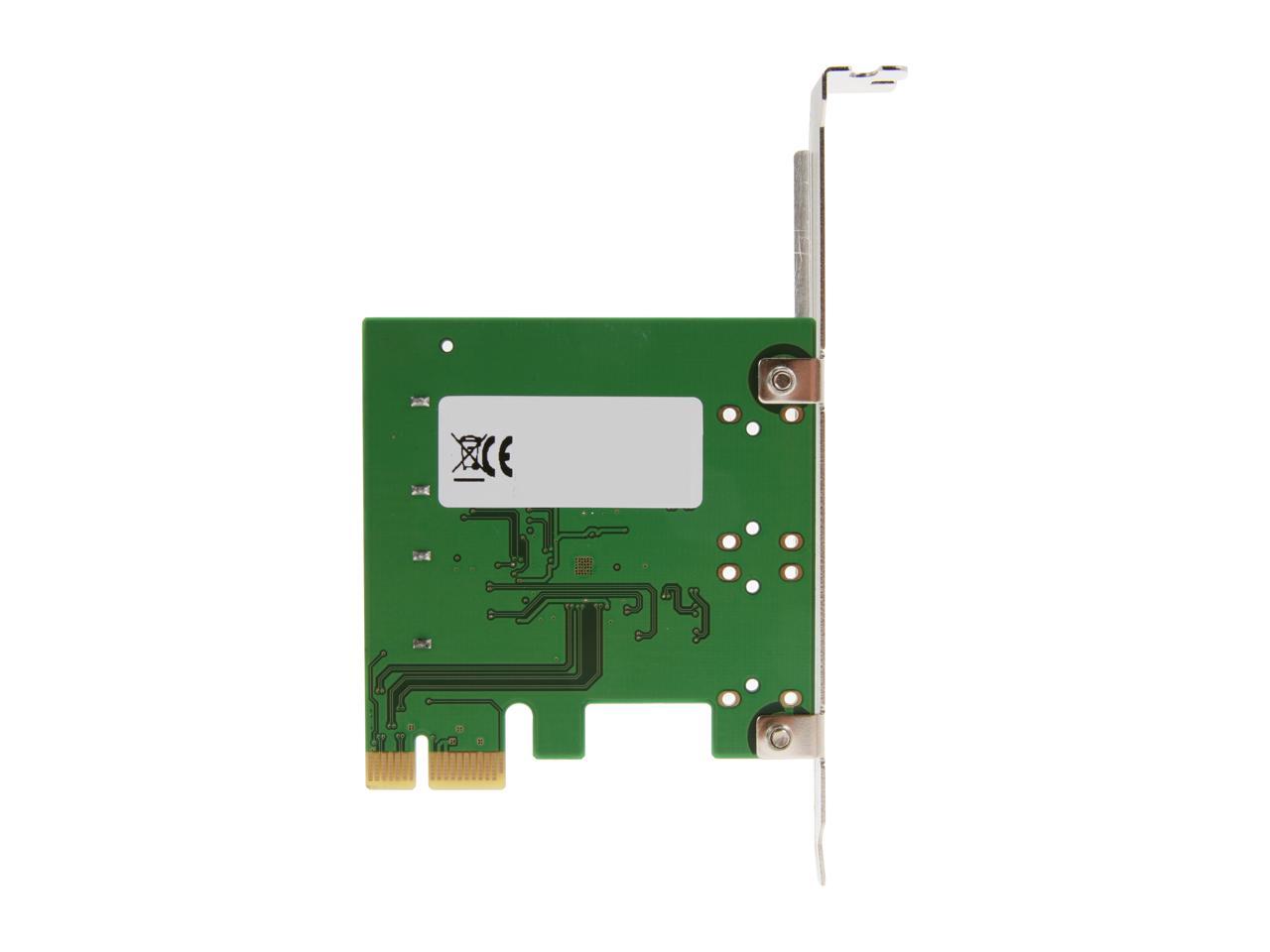 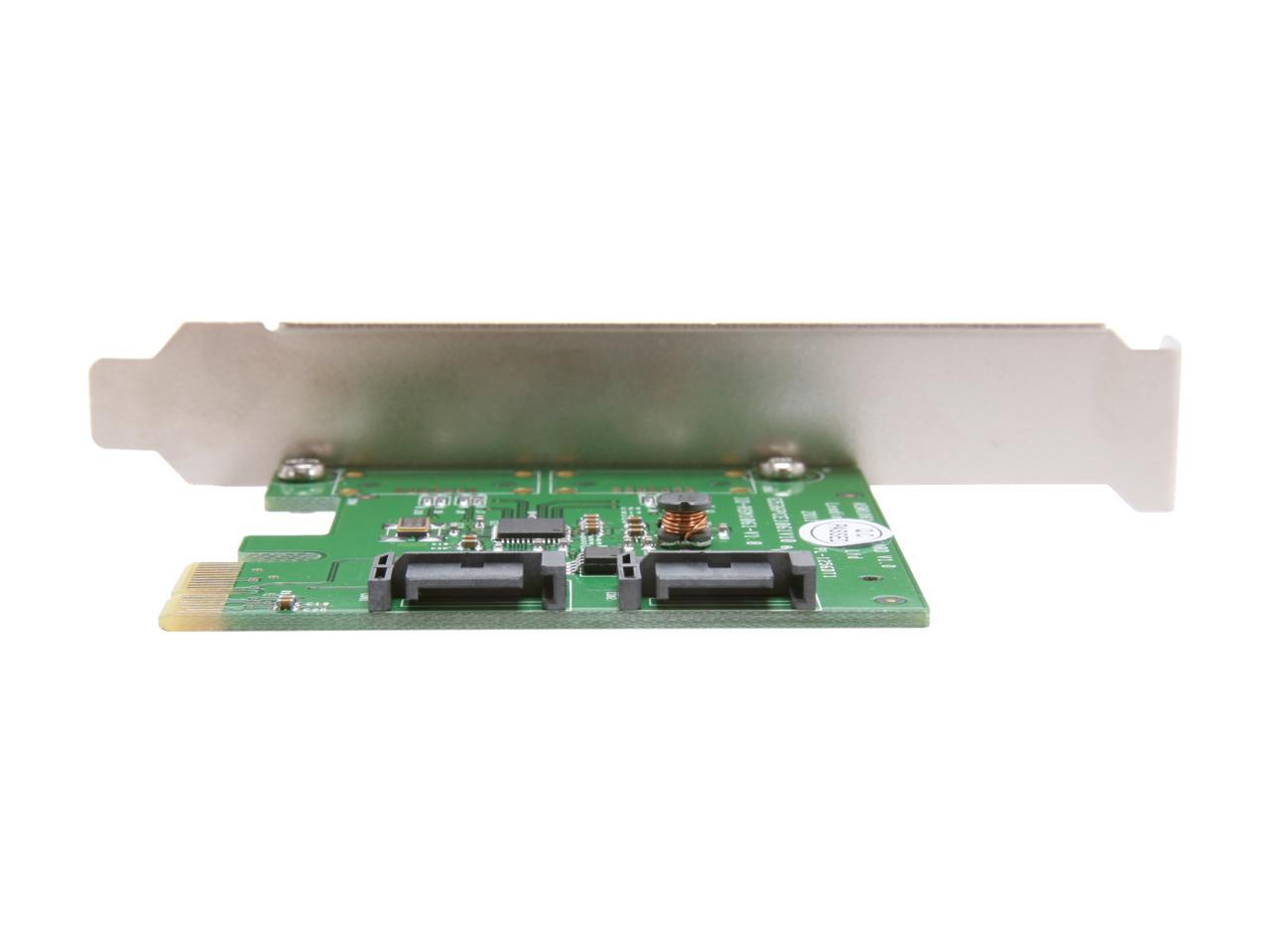 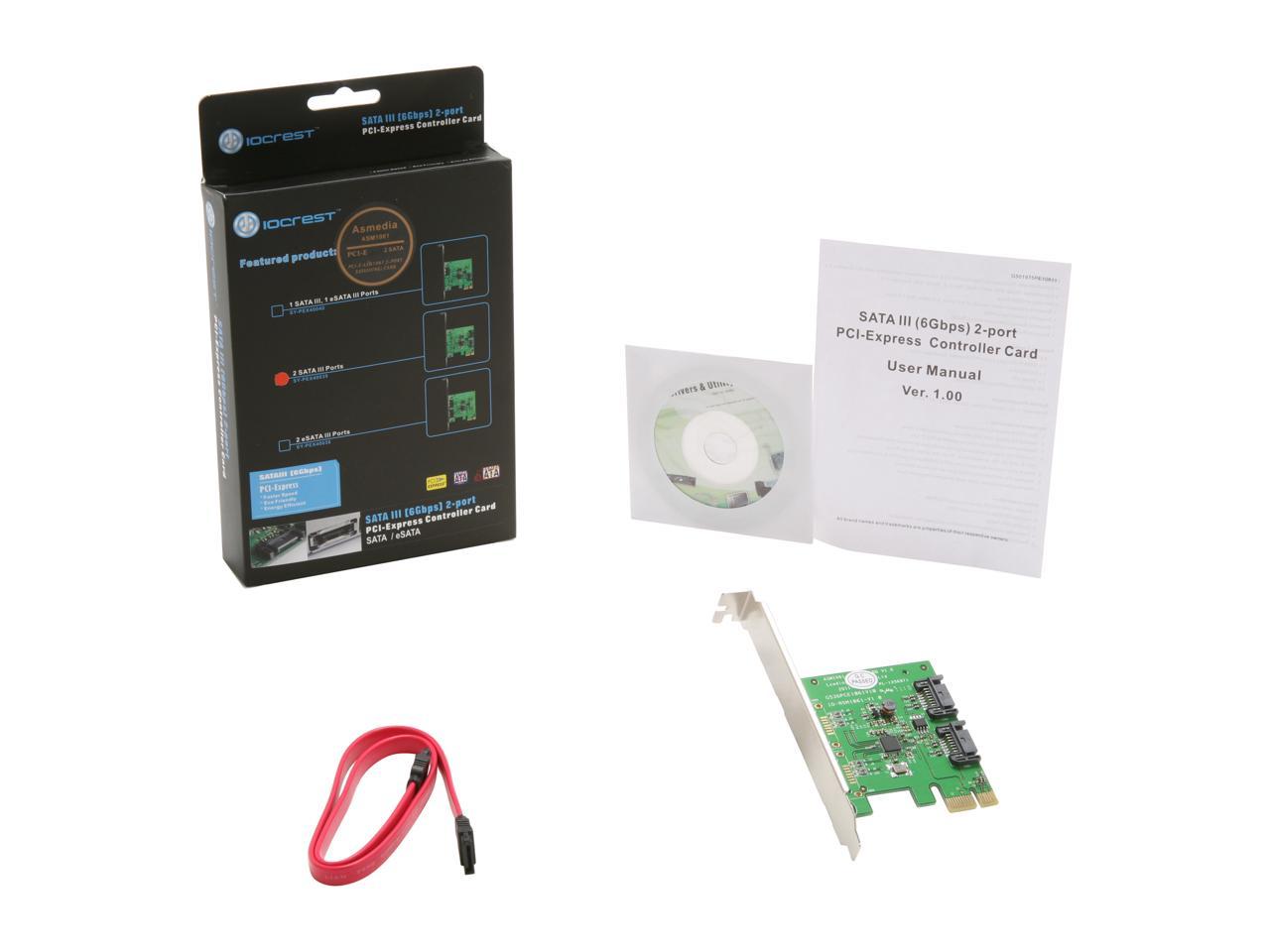 The SYBA SY-PEX40039 add-on card instantly adds two extra SATA ports to any desktop with an available PCIe slot. It complies with SATA III 6Gbps standard, and supports Native Command Queue (NCQ) to make the most of the latest HDD and SSD. The PCIe 2.0 x1 host interface provides up to 5Gbps bus speed to match the performance of your high speed drive. Plus, this card is bootable, thus you can use it with your main SSD loaded with OS and secondary HDD with massive storage capacity. Learn more about the Syba SY-PEX40039

Customer Reviews of the Syba SY-PEX40039