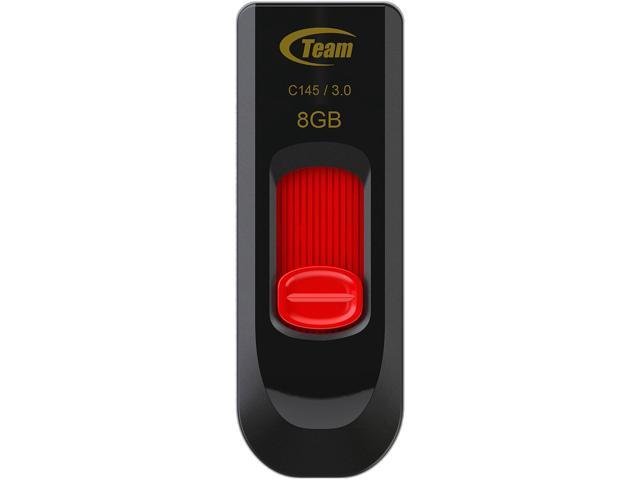 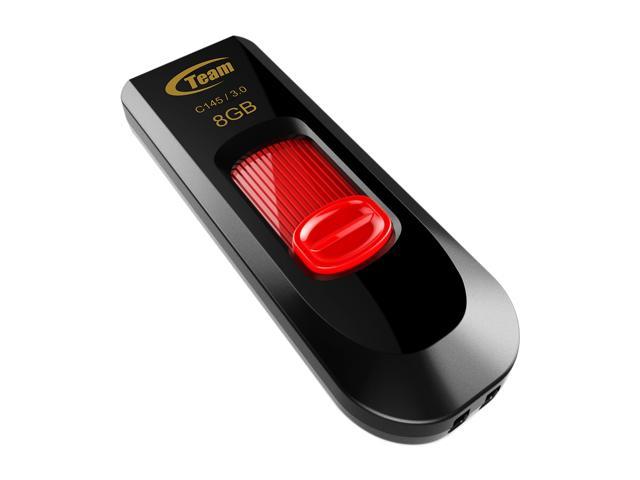 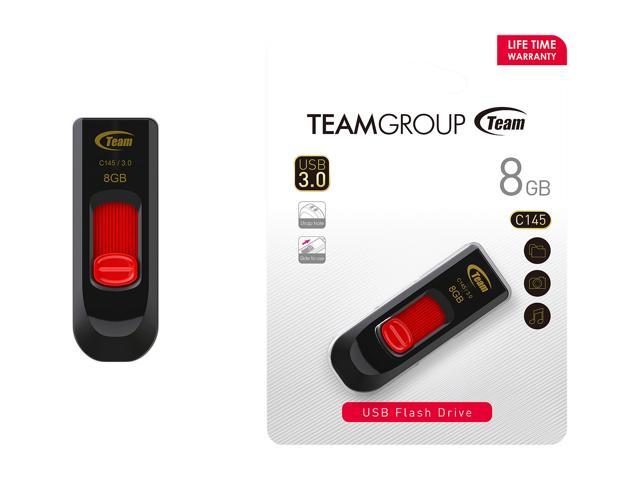 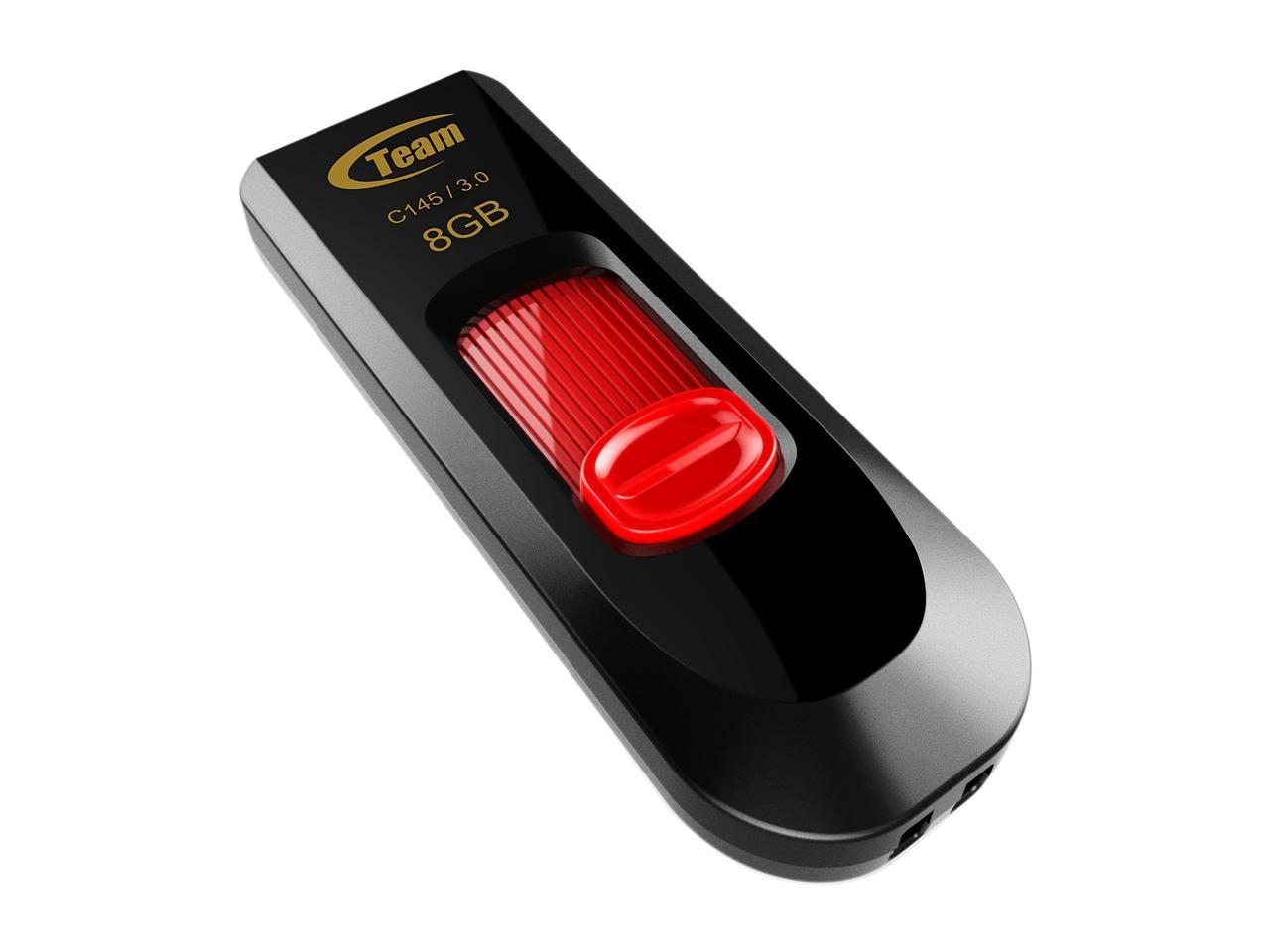 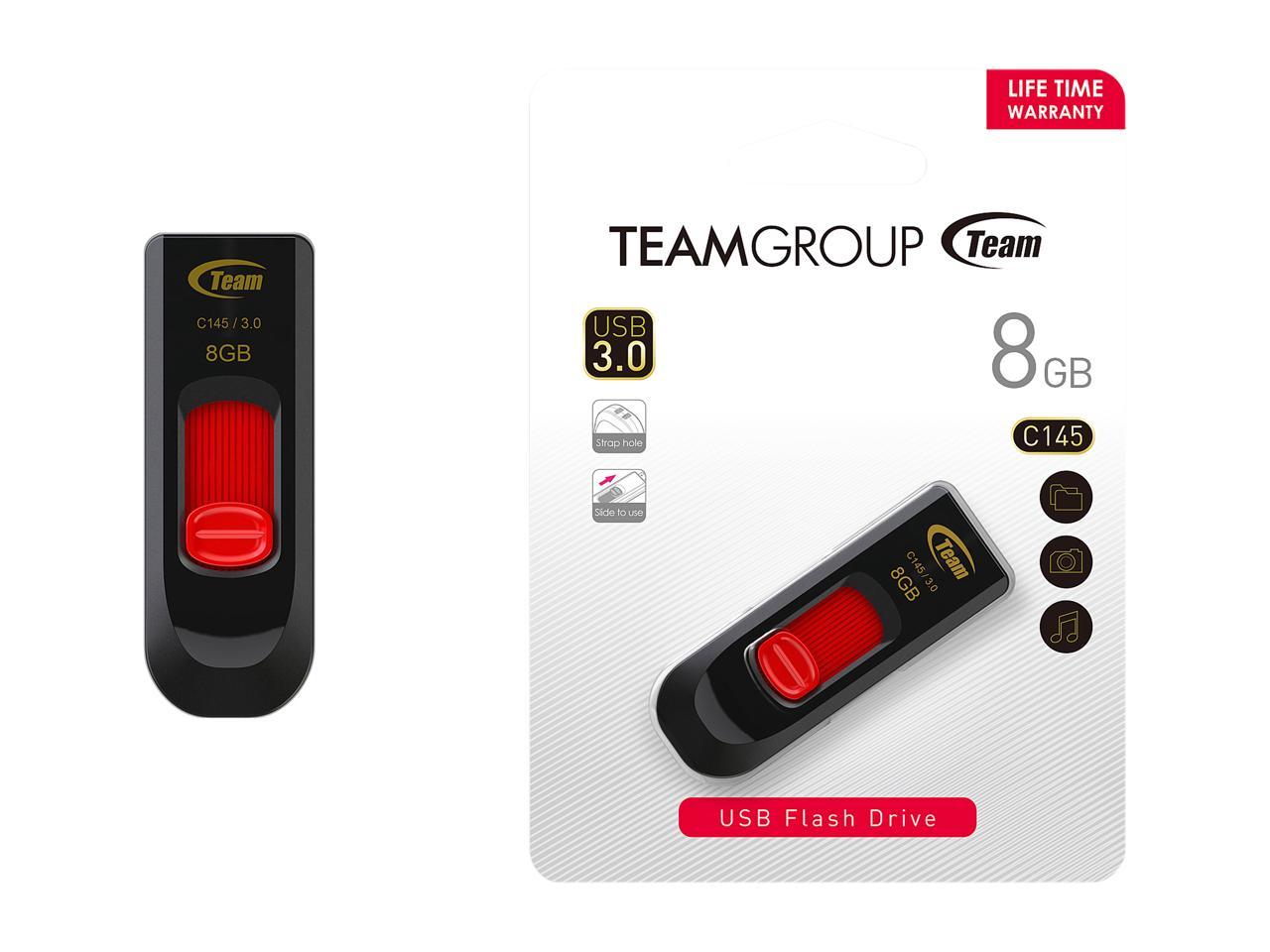 Cons: Died after 3 months, RMA'd it, got bad replacement, RMA's that one, got ANOTHER bad replacment. Threw that one away.

Cons: It stopped working after 90 days. RMA process was unwieldy, and including shipping the drive to China for repair.

Overall Review: I was really happy with this drive for the first 90 days- it worked well, went everywhere with me and carried lots of important files. Then it stopped working one day with no warning. The repair/RMA process was challenging because the company required shipping the drive back to their HQ in China. Next time, I'll go with a better-known company with a simpler RMA process.

Pros: First off I got this thing on sale for $19.99 with free shipping. Secondly it's 64GB for the price of the 32GB what's not to love. I got this pretty quickly and it works as expected.

Overall Review: Only thing I can think of is I should have gotten 2 instead of 1.

Pros: Works fine. It's fast enough for my purposes on USB 3. No complaints.

Overall Review: It comes formatted FAT 32. If you are only going to use it on 64 bit OS's you might want to reformat as NTFS. Seems to run faster that way.

Cons: 1.) Absolutely No Specs on the Newegg site or the Manufacturer's website

Overall Review: Purchased these in a 3 Combo pack from Newegg at a Great Price of $17.49 so I am willing to give them a chance sinc they are USB 3.0 and the price was right.. No specs anywhere which is very strange and a concern. I will be a Guinea Pig and do some testing and follow up in another review.

Pros: It can achieve speeds FASTER than my USB 2 flash drive. 100MB file in 16MB chunks reported an average read speed of about 60MB/s. Average write speed was about 6 MB/s. Certainly not top of the line, but it did outperform my USB2 16GB Sandisk Glide (which averaged 19MB/s read and 3 MB/s write).

Cons: It can achieve speeds SLOWER than my USB2 flashdrive. 1MB file in 16K chunks reported an average read speed of about 11MB/s and average write speed of about 1MB/s. But ask yourself: At 1 MB/s to write a 1 MB file, how long are you really waiting? OK I grant you that this is certainly not the drive to use for excessive file operations, but it is a PORTABLE drive and as a PORTABLE drive, if you are too impatient to wait 1 second to move a file, you need to lay off the caffiene. ;-)

Overall Review: So is it fast or is it slow? The devil is in the details. I ran a bunch of benchmarks with this drive with FAT32, ExFat, and NTFS file systems, and while there was a little variability in performance, the overall story remains the same. The larger the file, the faster this drive performs. Meanwhile, with tiny files, the benchmarks look real bad on the surface, but don't translate to much grief in the real world as long as you treat it as a portable drive. I also noticed that data chunks that are a multiple of 16K tend to read/write the fastest, so I infer a recommendation to format this drive with 16,384 byte (16KB) sectors -- which is the drive default, anyway. Benchmark summary: 100MB File / 16MB chunks -- 60MB/s write and 6 MB/s read 10MB File / 256K chunks -- 26 MB/s write and 3MB/s read 1MB file / 16K chunks -- 11 MB/s write and 1 MB/sec read. Compare: my Sandisk Glide USB2 flashdrive tested consistently at 19 MB/s read and 3 MB/sec write regardless of file and data chunk size. My PC's USB 3 controller is an Asmedia ASM104x XHCI controller. Conclusion: I give it 4 eggs because while it is not the fastest portable drive in the bay, when translating benchmark numbers to real-world perspective, this really isn't all that bad. This is portable storage that will operate faster than USB2 when it matters.

Cons: None that I could find.

Overall Review: I would gladly purchase this drive again, in higher capacity (if available).

Did you find this review helpful?
Manufacturer Response:
Thank you for choosing Team's product! We will assure that our customer always gets high-quality goods and excellent customer services from us.