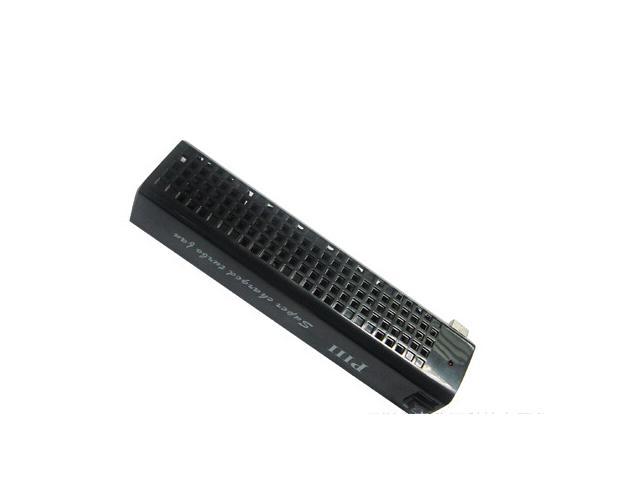 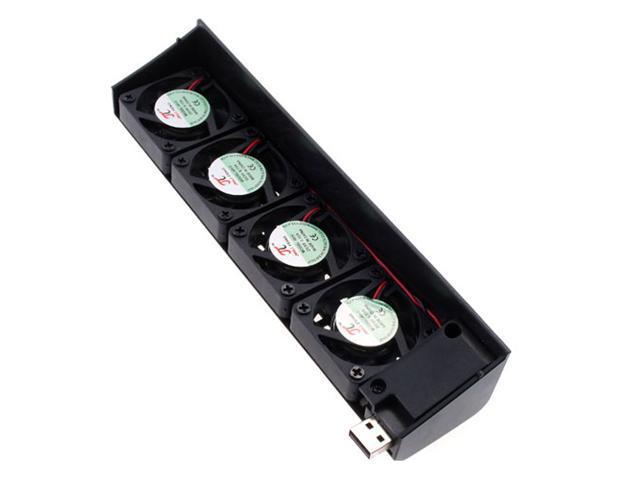 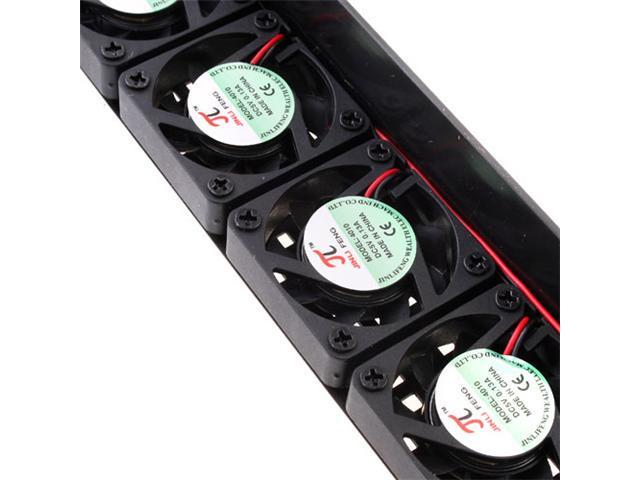 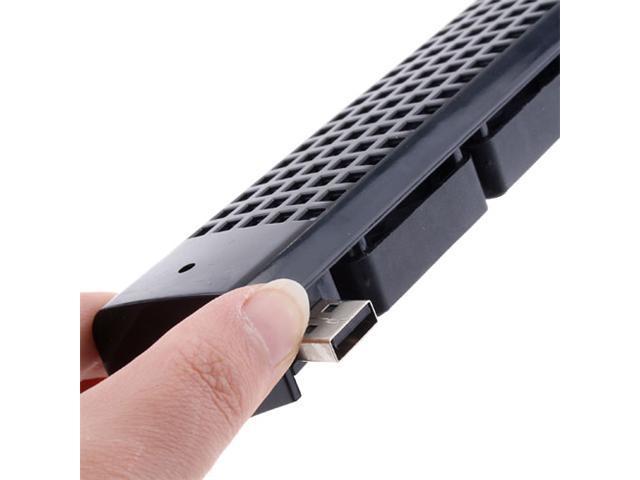 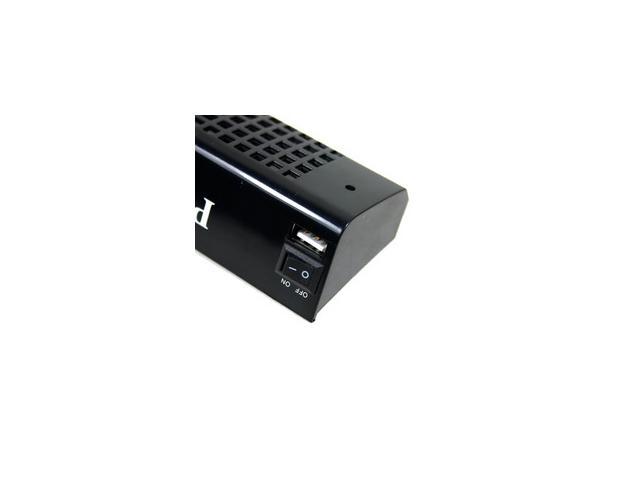 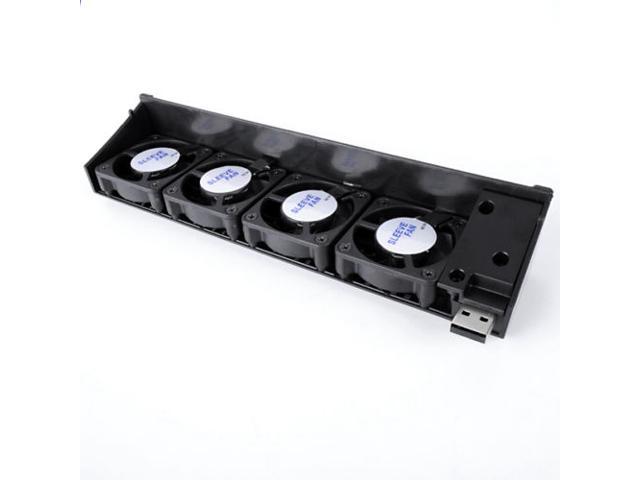 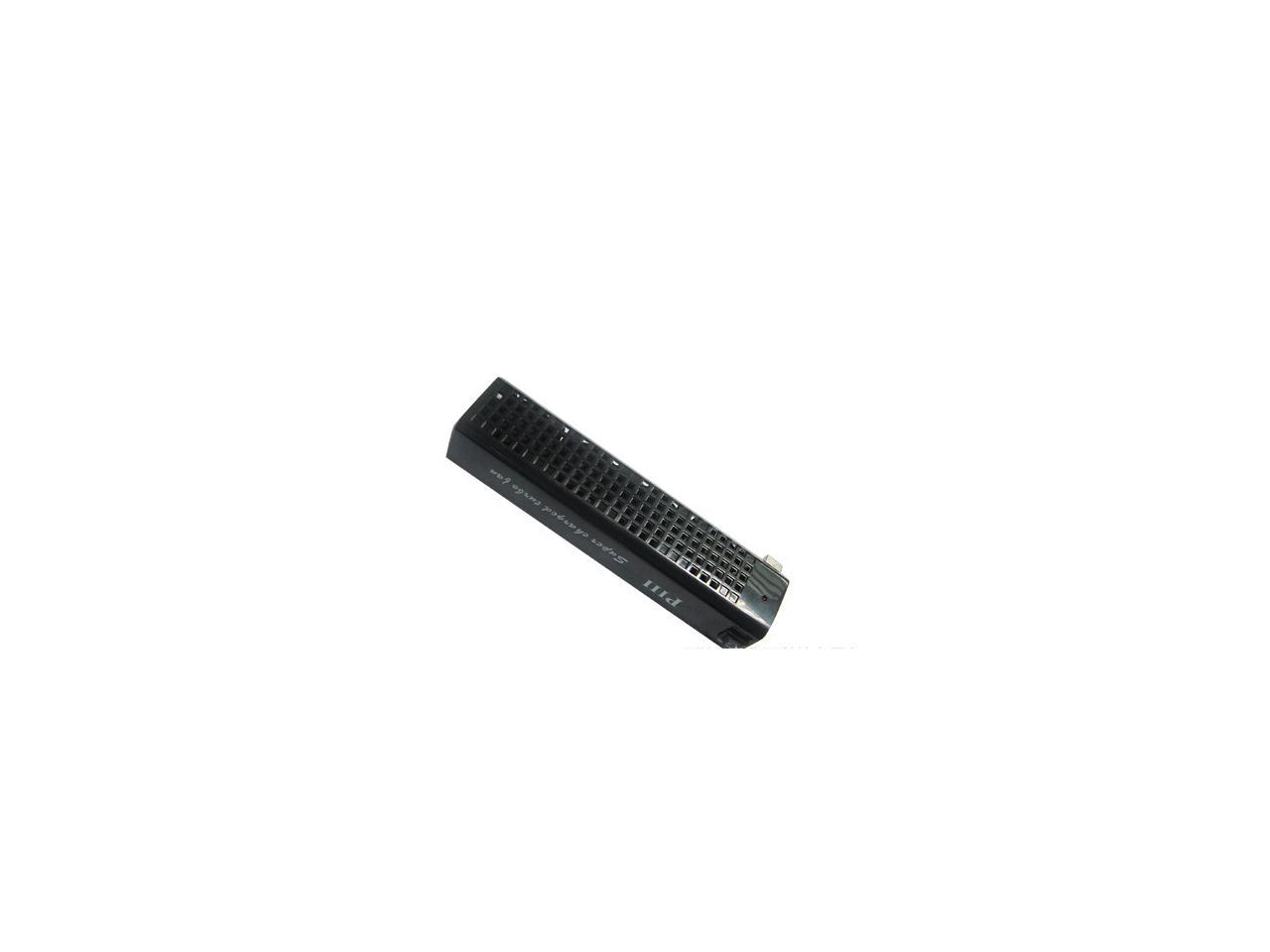 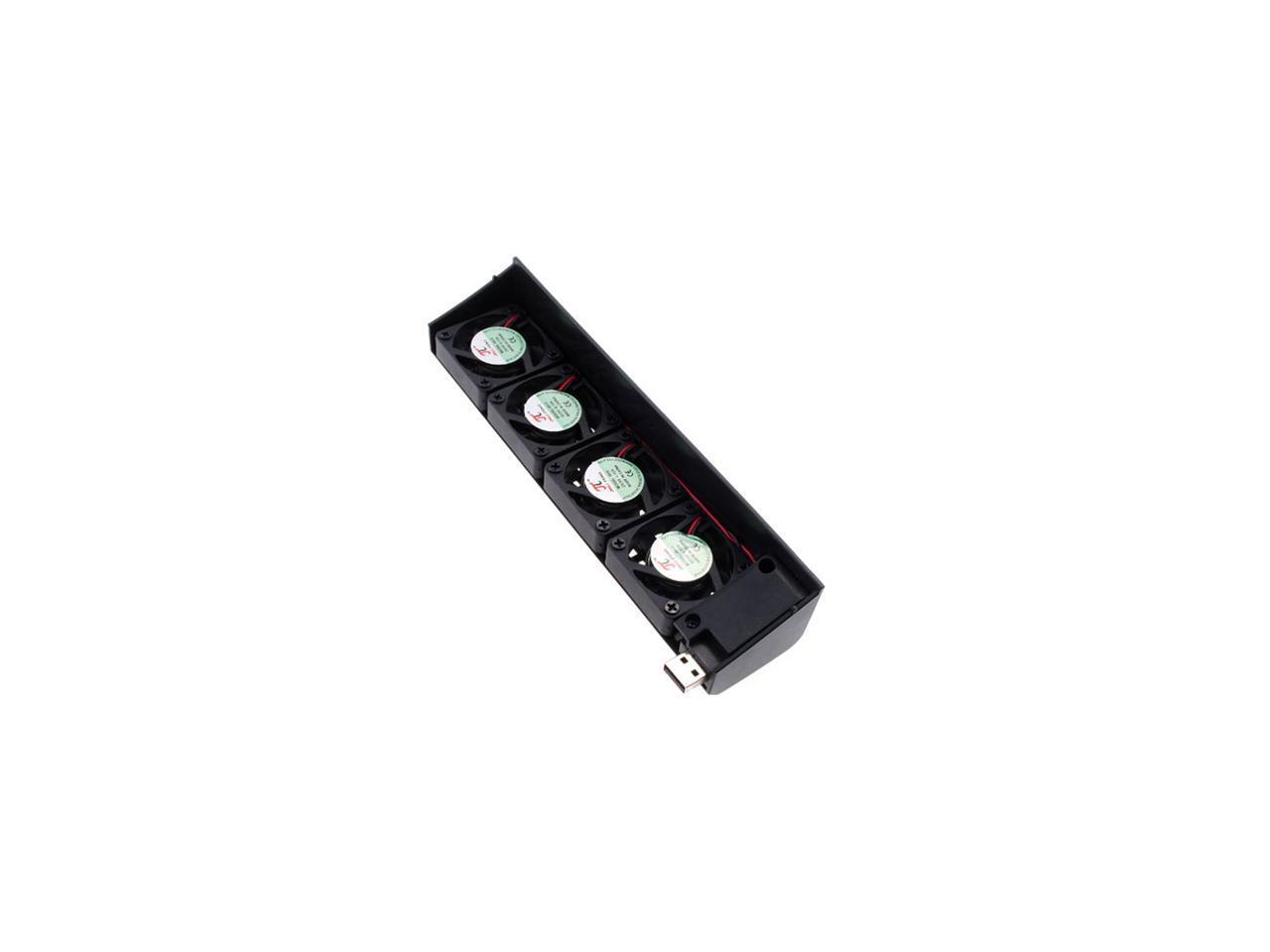 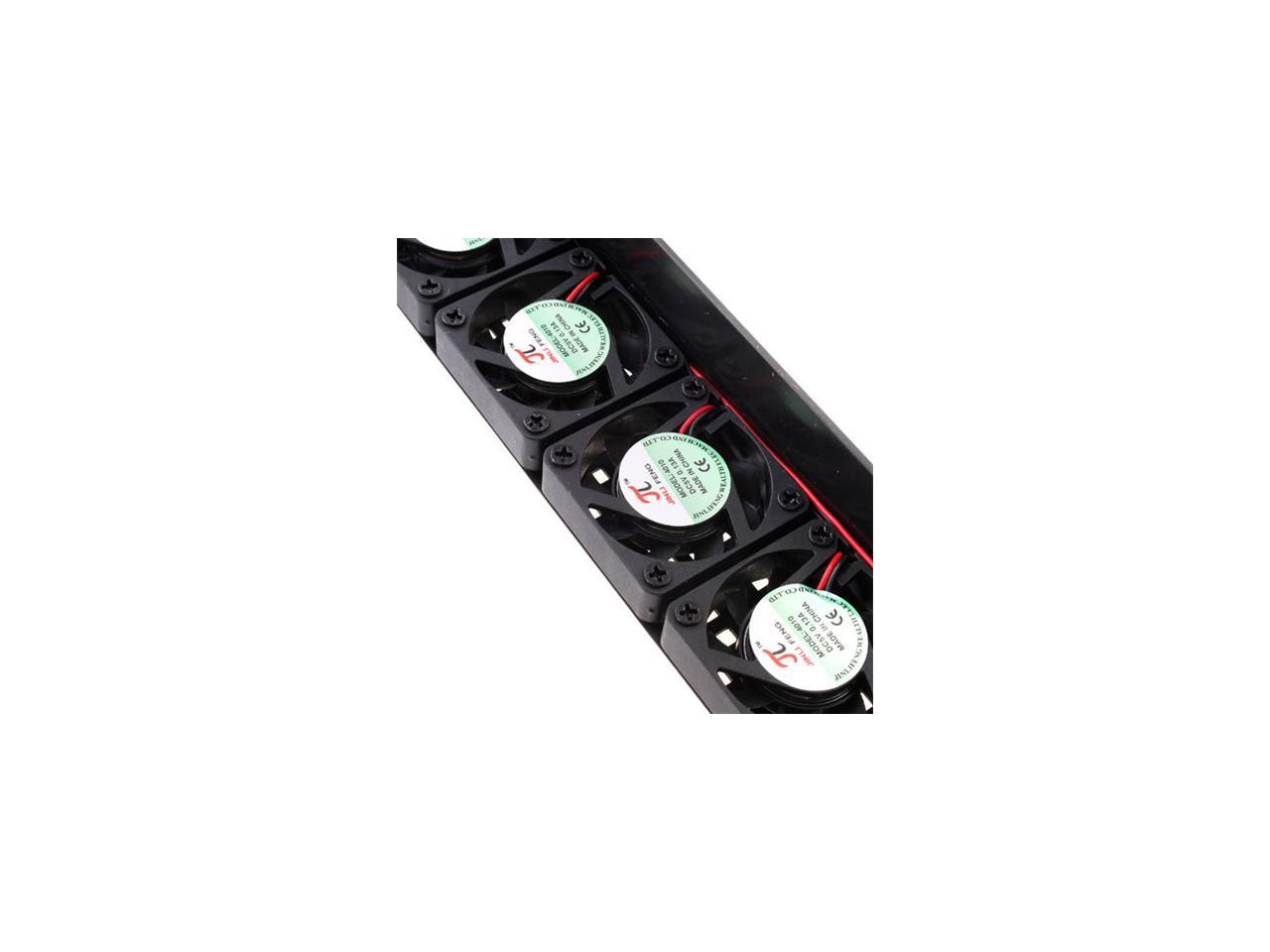 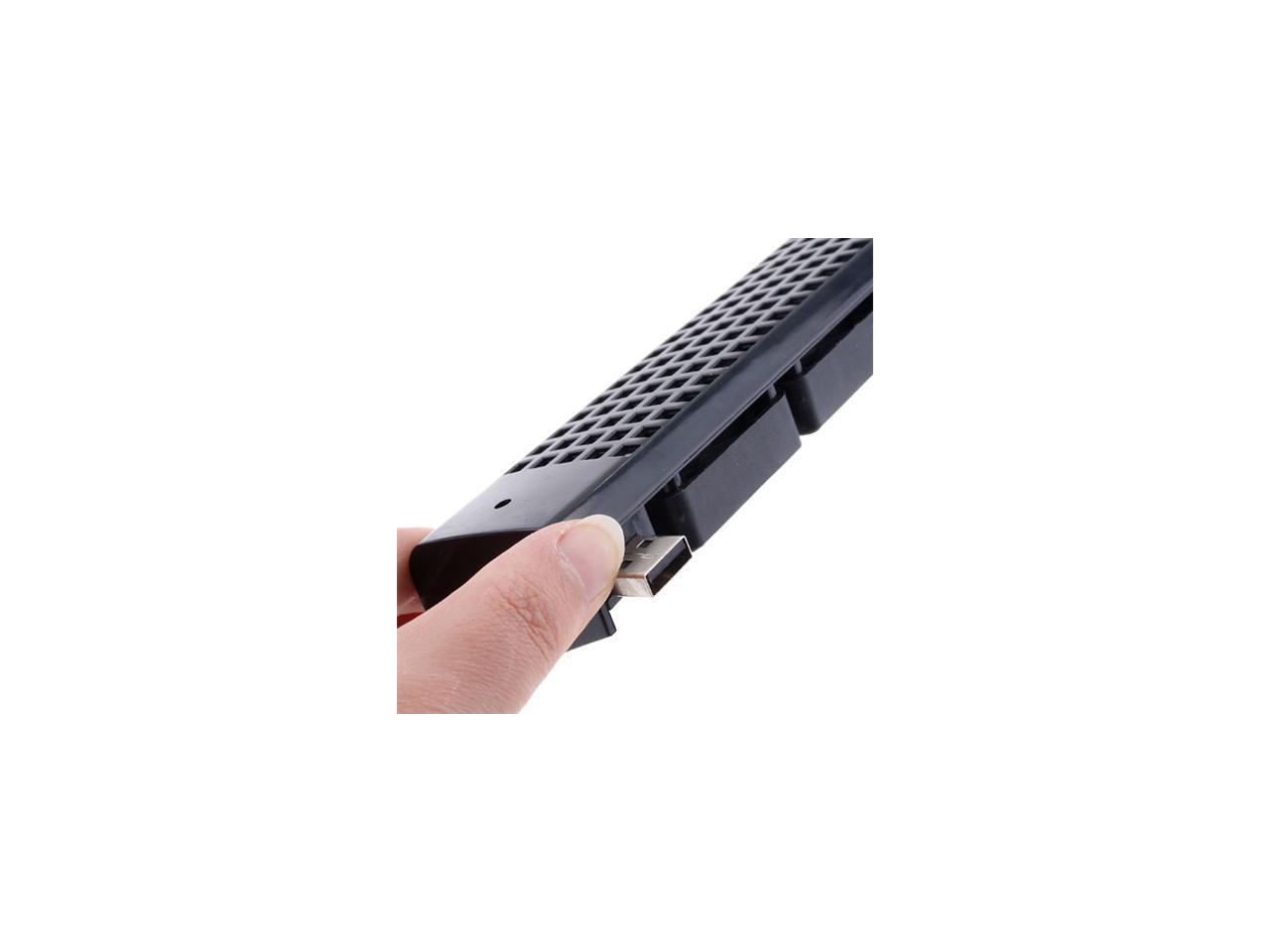 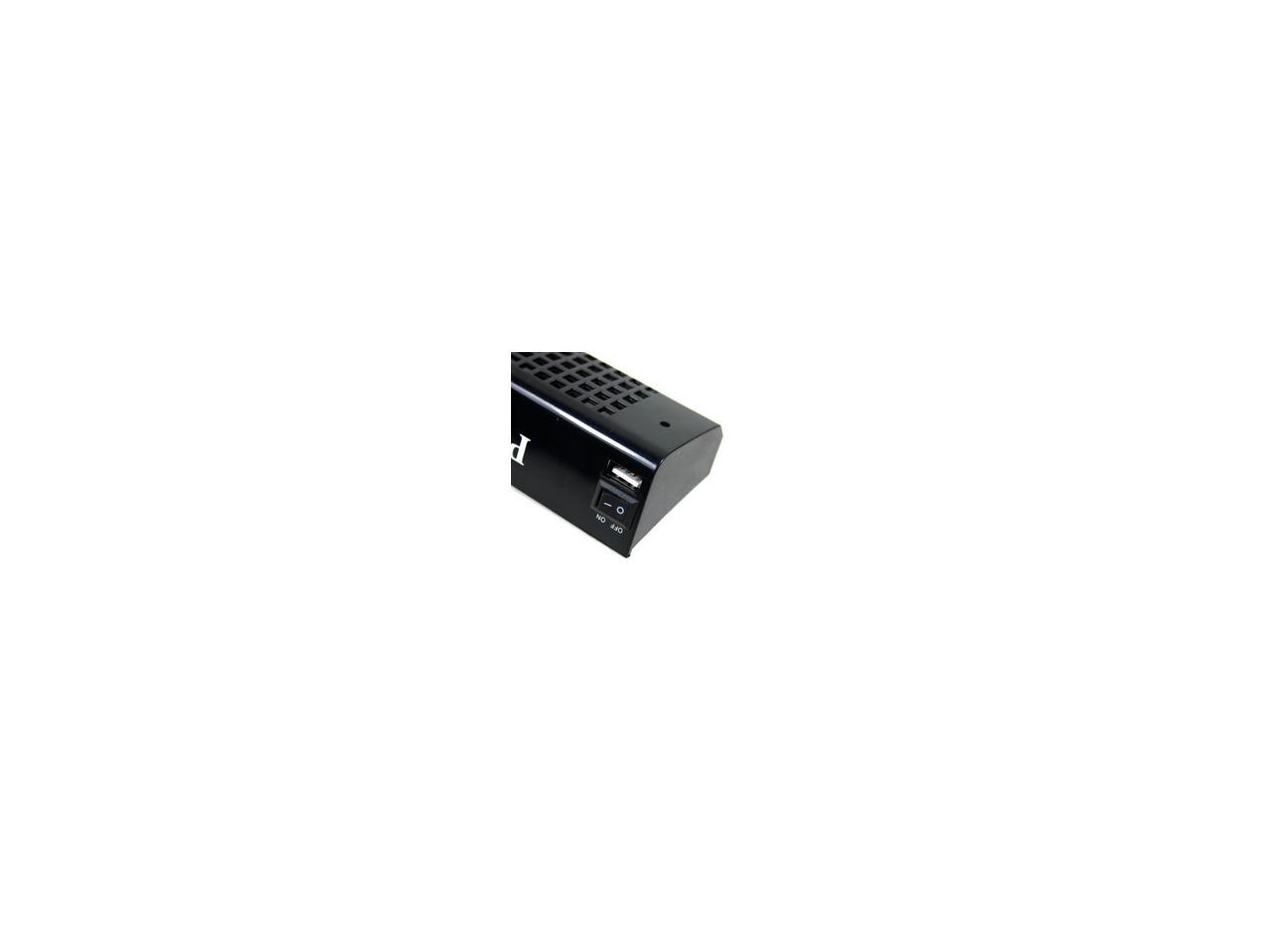 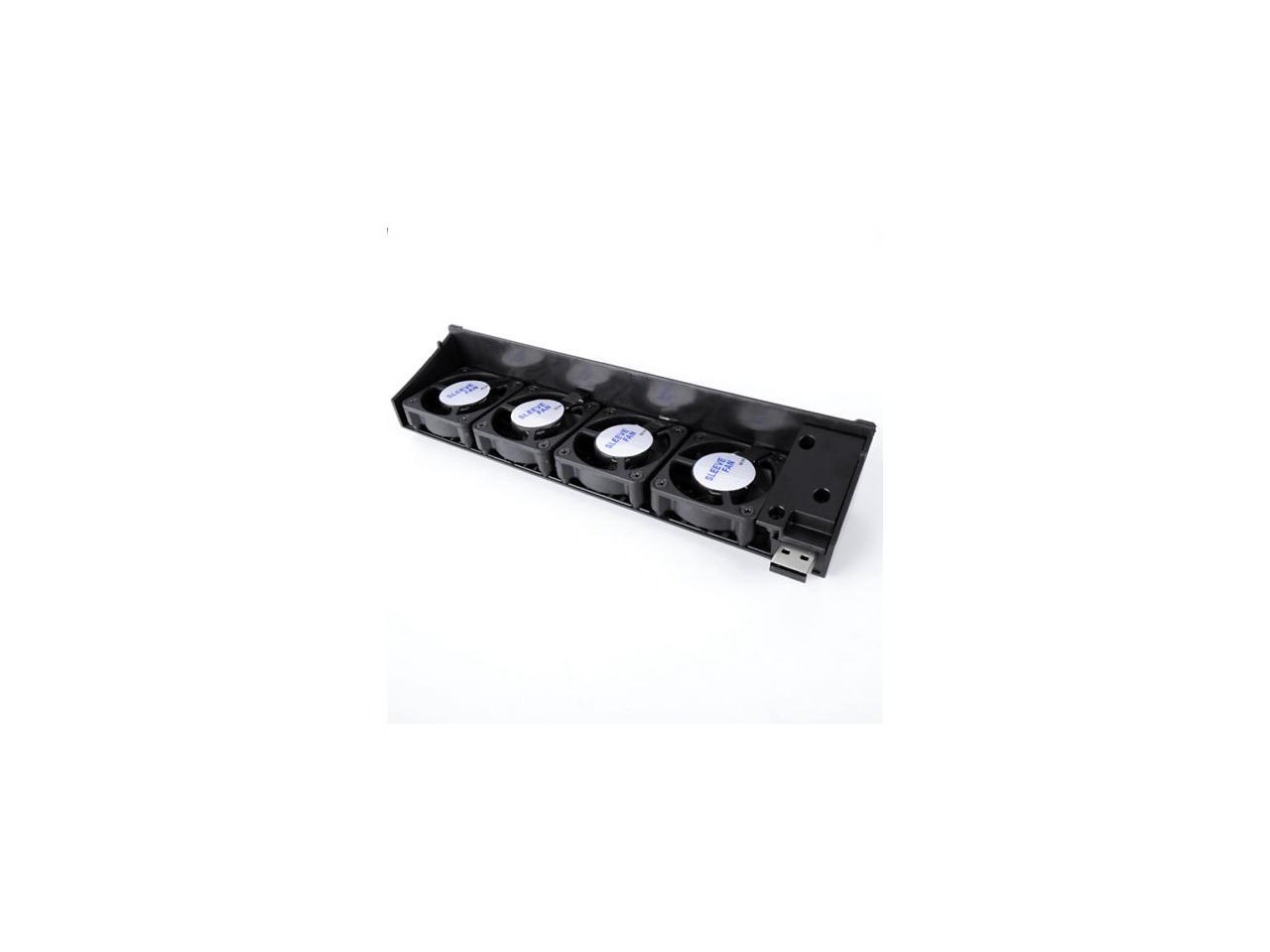 Be the first to review this product...
In stock.
Ships from China.
Most customers receive within 10-32 days.
Overview
Specs
Reviews
I. Introduction:
PS3 Fan is based on the development of the USB port of PS3 consoleand a self-designed products, attractive appearance, easy to use.
When used, the PS3 fan insert the USB port of PS3 console, hit the switch on the fan ON position, LED lights, through four strong fan blowing to the host, the host system can accelerate the air circulation, can effectively prevent the host temperature appear excessively high. PS3 console can effectively reduce the temperature to improve host performance and reduce power consumption.

Two, PS3 fans use:
1 Make sure your PS3 console has been closed.
2 Insert the USB plug on the PS3 Fan PS3 aligned on the host USB port and insert the card into a security card foot ventilation holes, be careful not to use too much force.
3 Gently press the PS3 fan, to ensure the safety card pin clicks into the ventilation holes, shell edge PS3 fans also rely together with the PS3 console.
4 PS3 console AV cable is correctly connected to the back of the PS3 console jack AV MULTI OUT.
5 The PS3 console is turned on.
6 Insert an external AC power supply. (Note to AC: 110V)
7 first open the PS3 console, then pull the fan switch to the "ON" position. LED lights, blower fan starts to rotate.
8 When the power is turned off on the PS3 console, the fan will shut itself down.
9 fan supply voltage DC:. 5V
10. The whole supply current 400MA
11 Shell Material:. ABS material.

Learn more about the TeKit NTRC100170W

Customer Reviews of the TeKit NTRC100170W