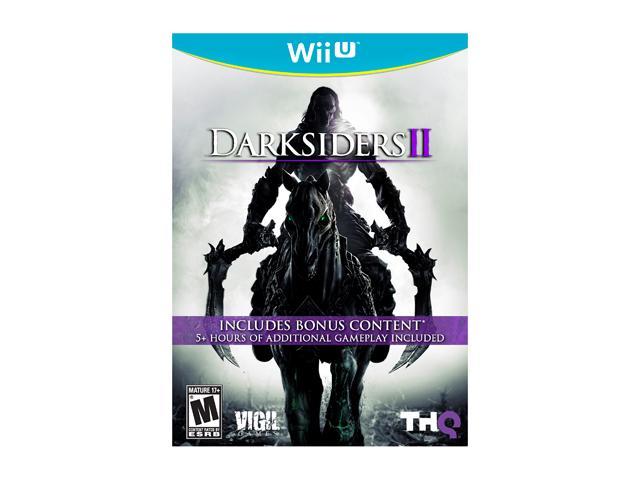 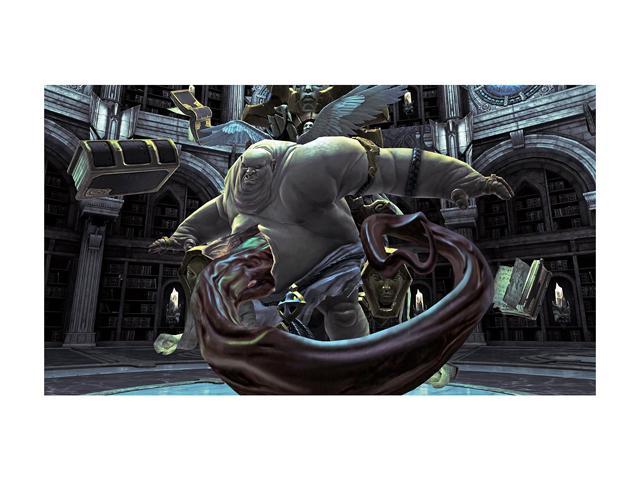 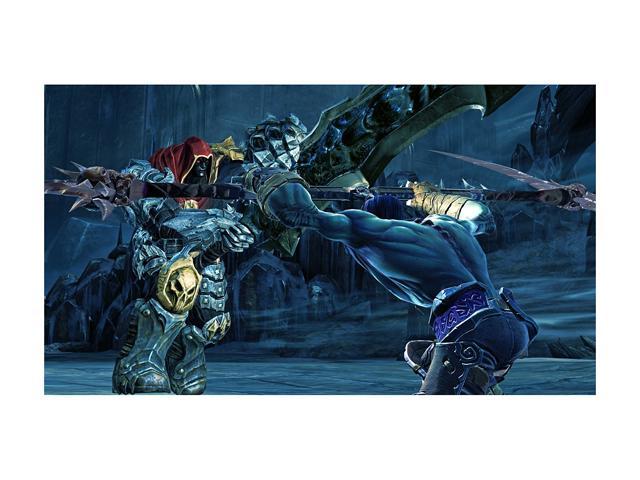 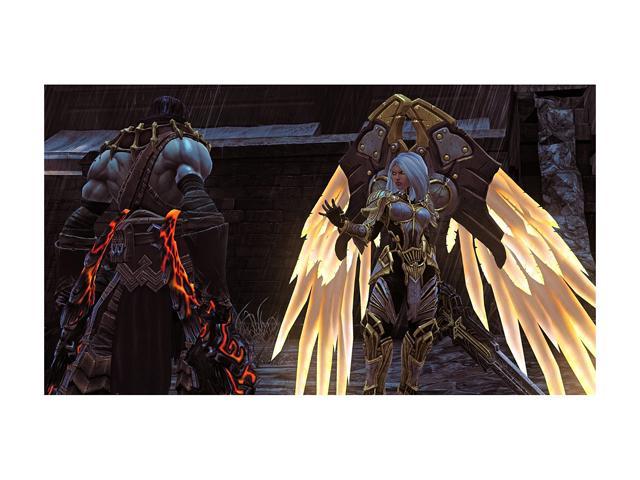 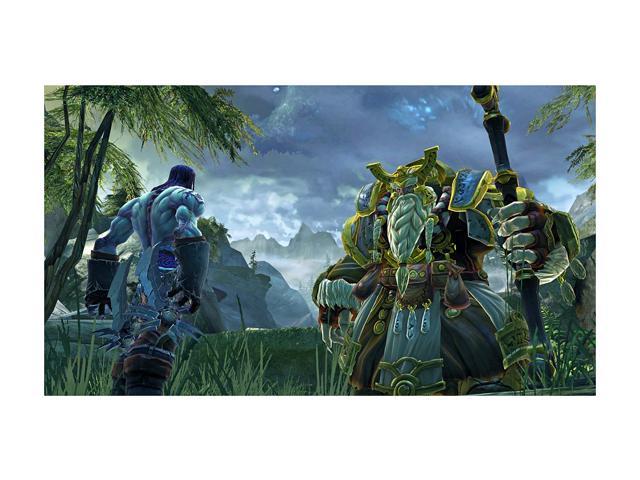 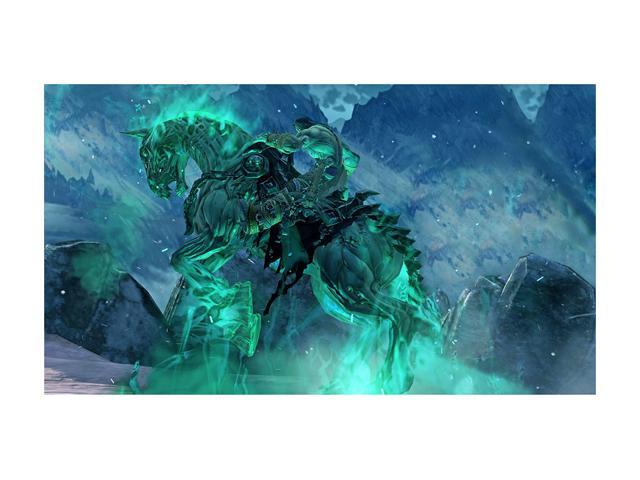 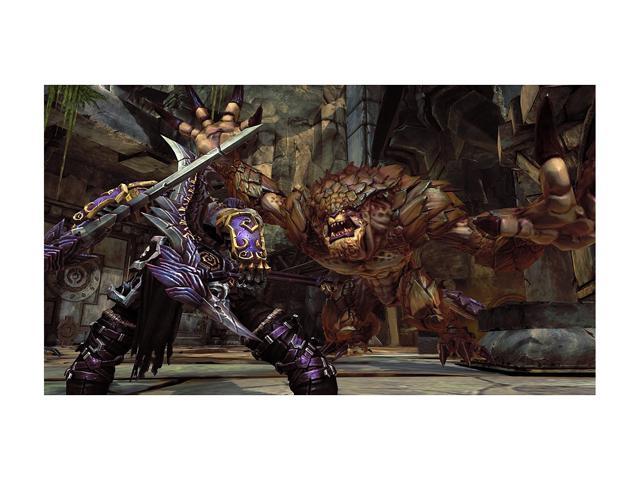 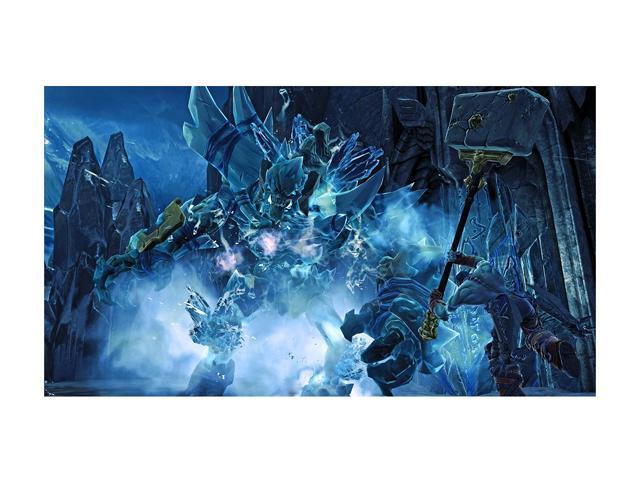 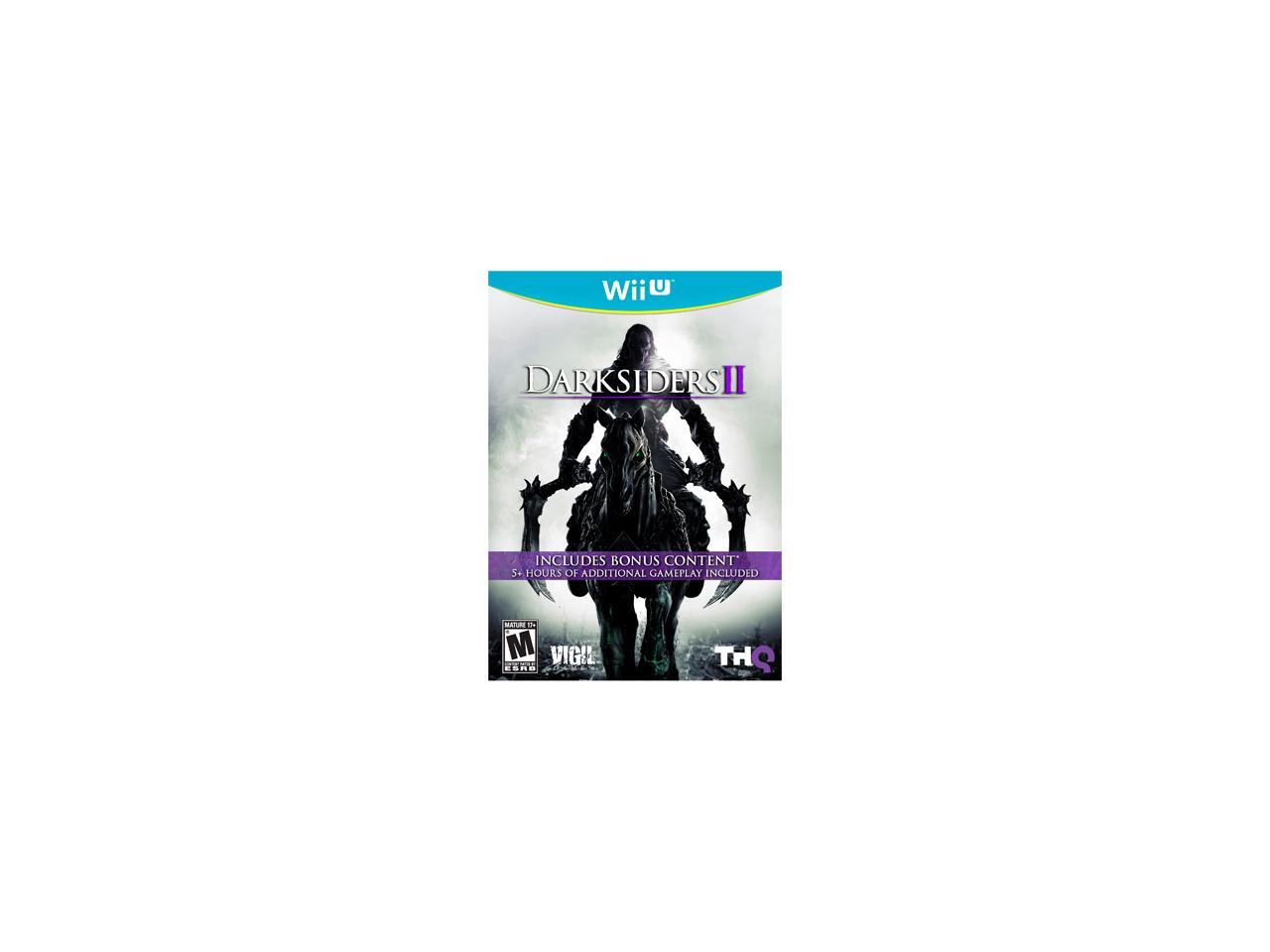 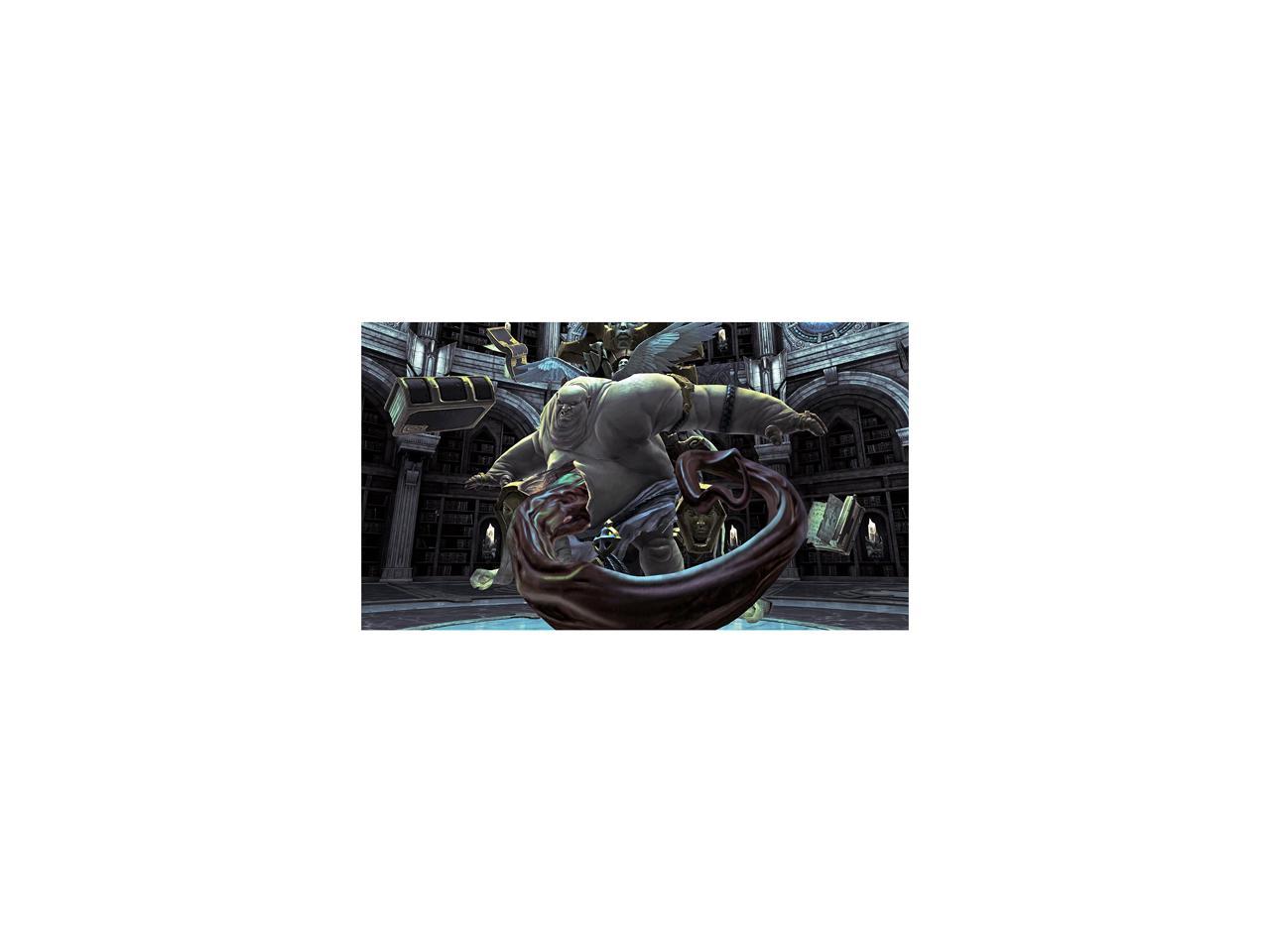 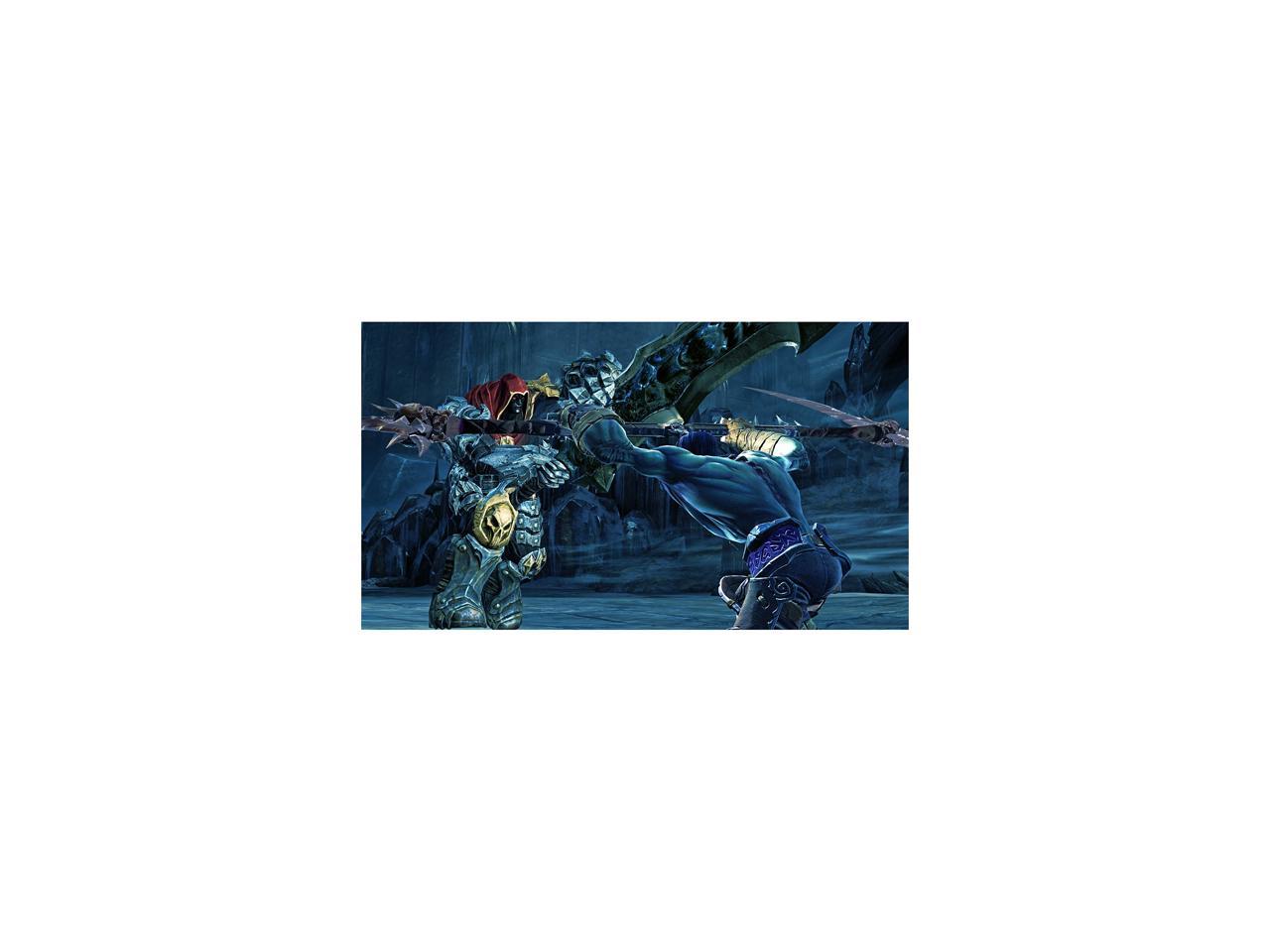 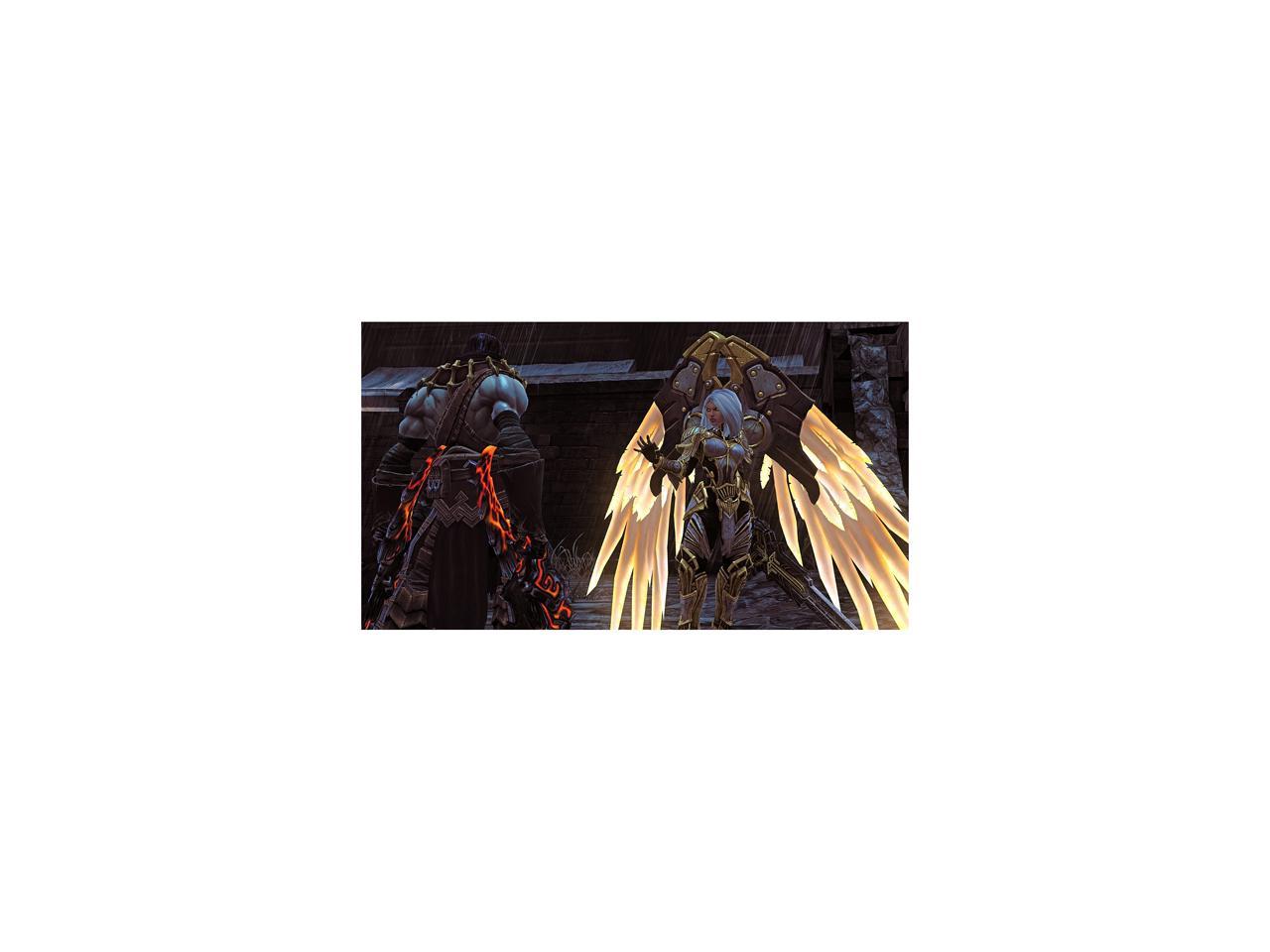 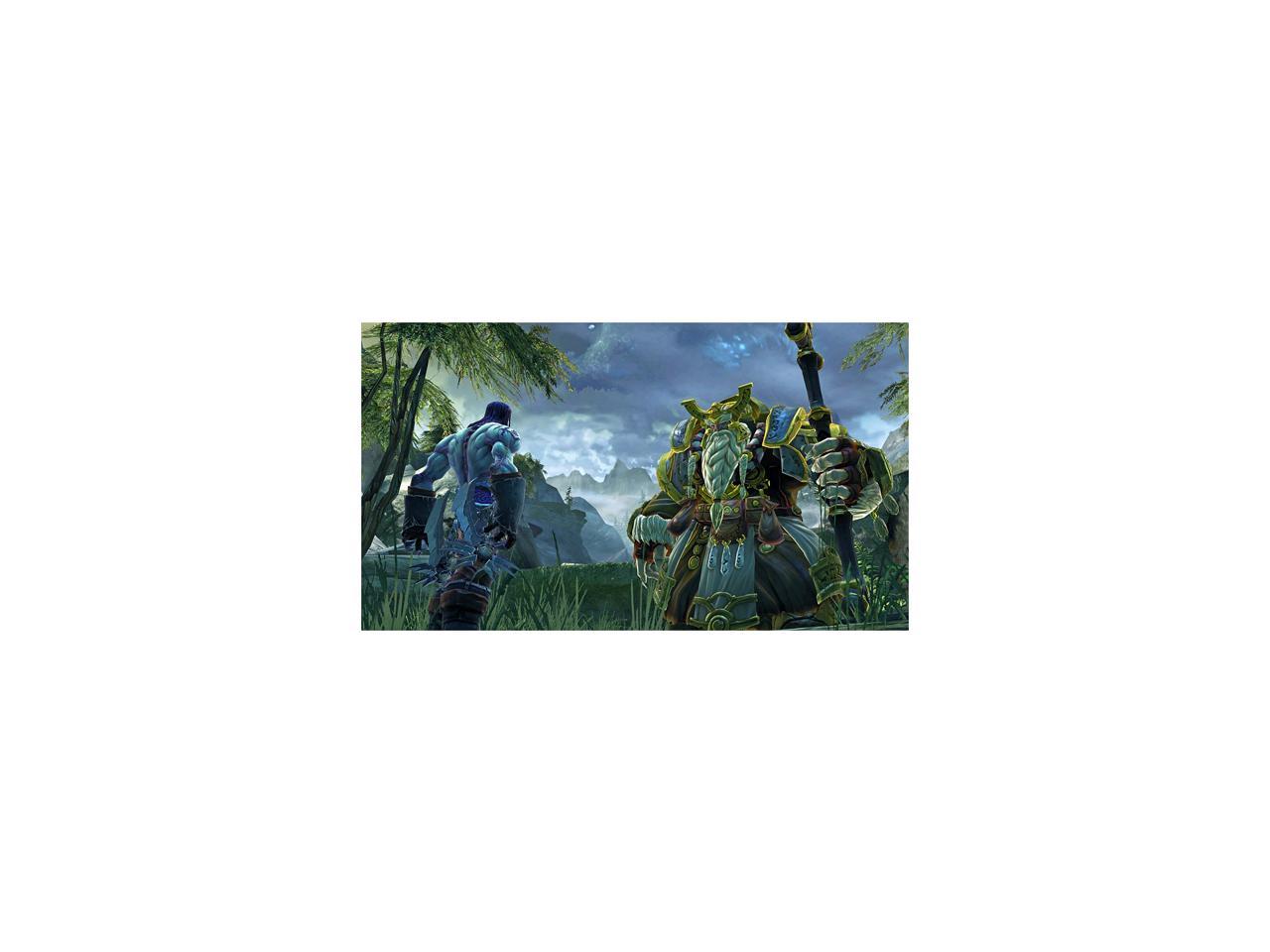 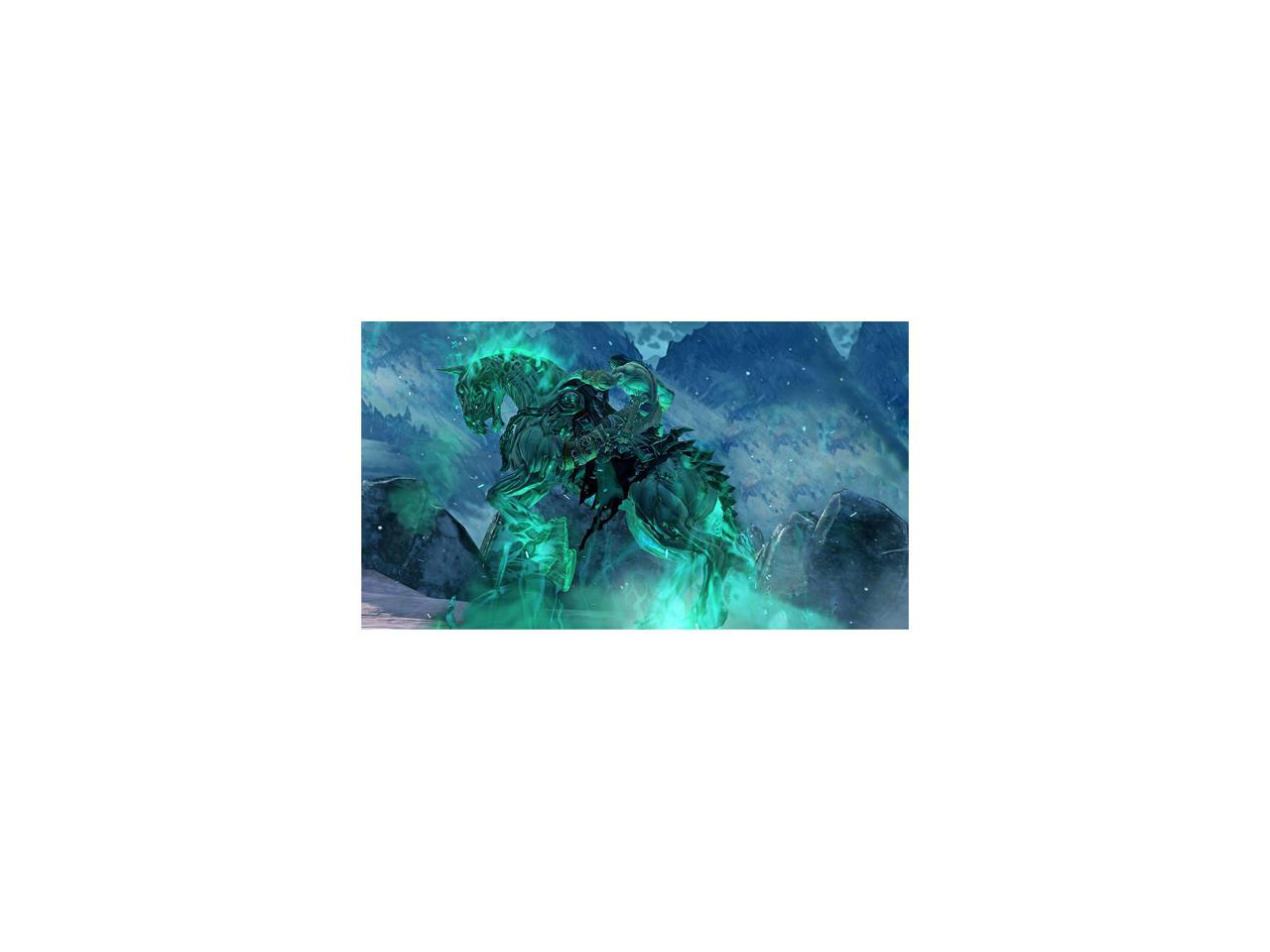 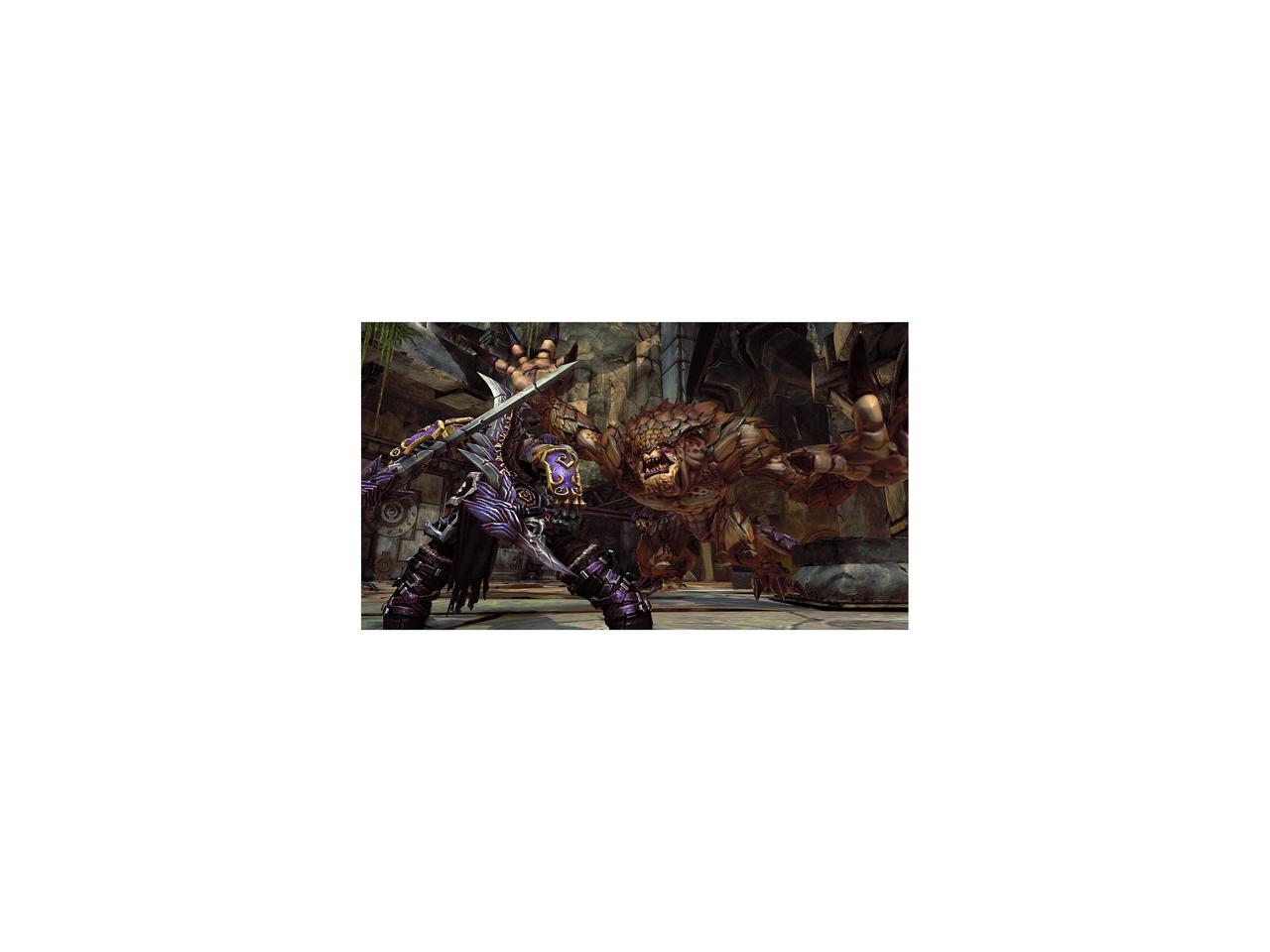 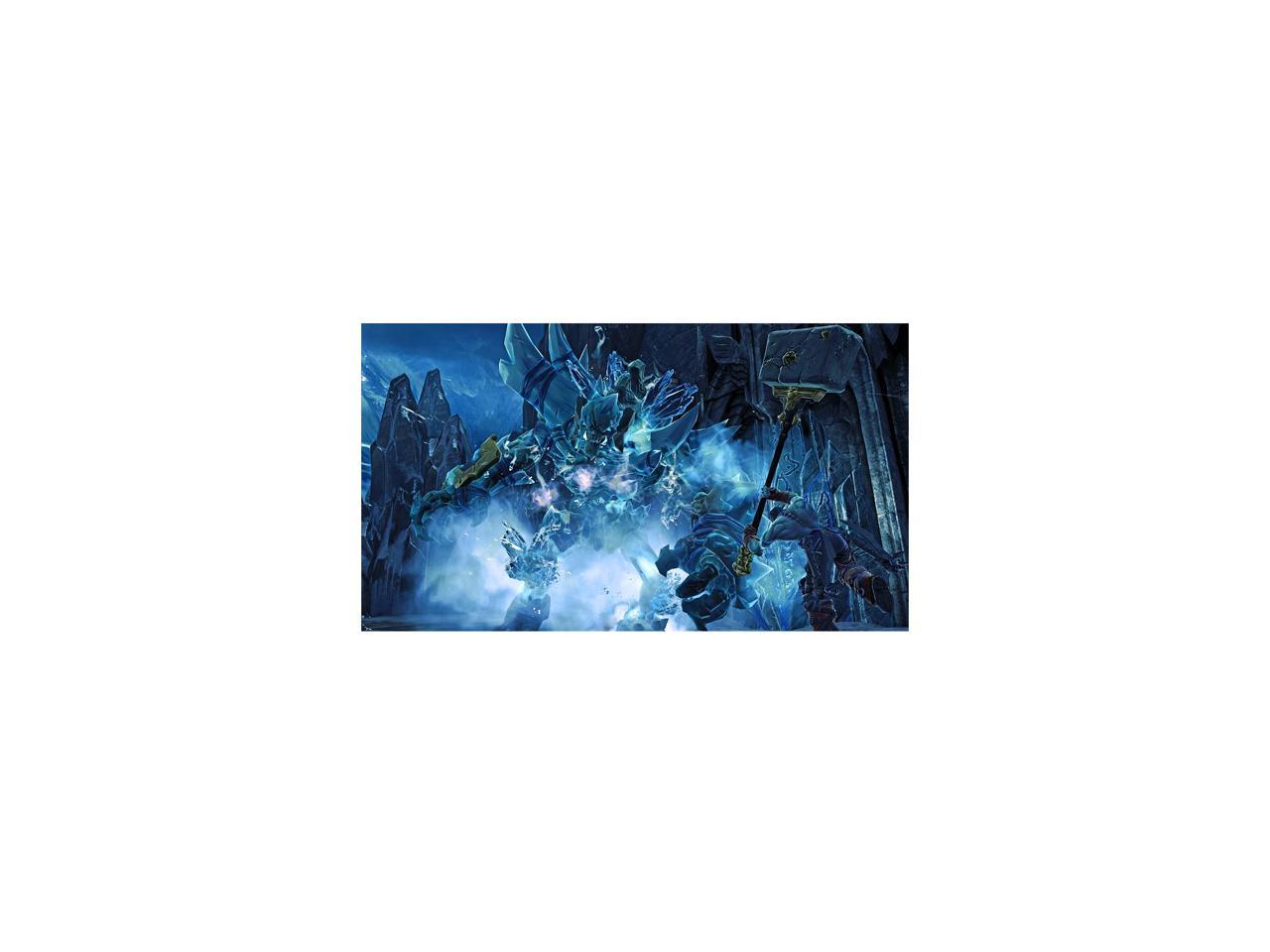 
What starts with War, ends in Death.

Awakened by the End of Days, Death, the most feared of the legendary Four Horsemen, embarks on a quest to undo Armageddon. Along the way, Death discovers that there are far worse things than an earthly Apocalypse, and that an ancient grudge may threaten all of Creation. Become the terrifying force which everything fears but nothing can escape. Death Lives, in Darksiders II.

The WiiU version of Darksiders II includes a selection of Bonus Content not included on the disc for the other formats. This includes: Argul's Tomb which is the game's first downloadable content pack featuring a unique area, three new dungeons and new weapons and armor to collect; Death Rides Pack which are three new side-quests for the Darksiders II campaign; Angel of Death & Shadow of Death packs which provide new legendary armor and weapon choices for the player early in the game; and Deadly Despair Pack which delivers upgraded horse speed boost. Additional unique legendary weapon and armor sets are for the player to use from the start of the game.

Learn more about the Darksiders II