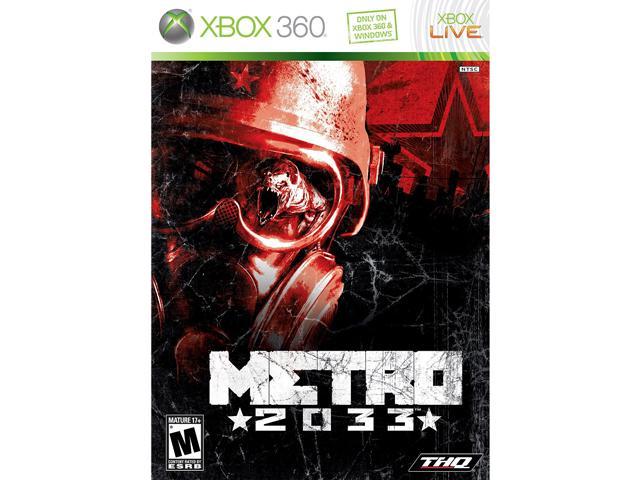 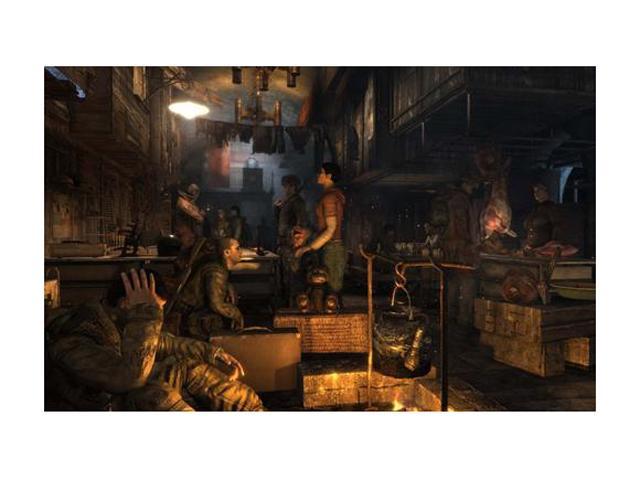 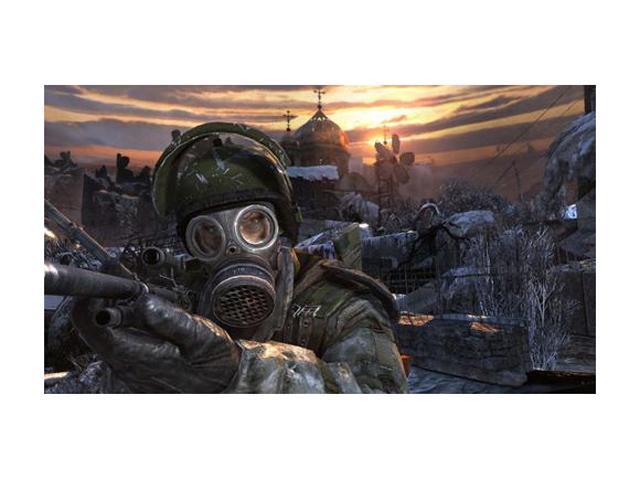 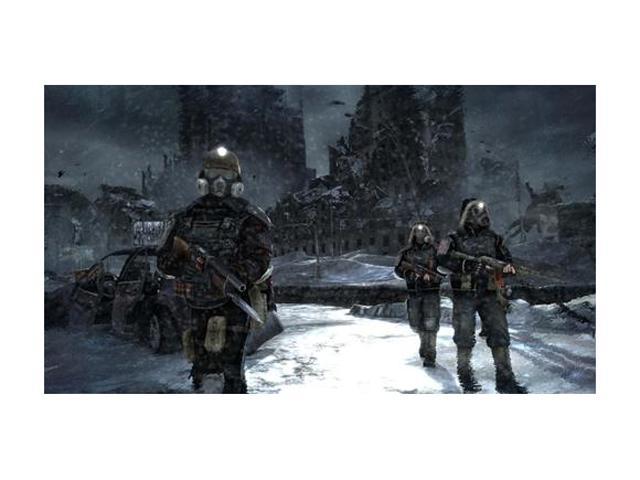 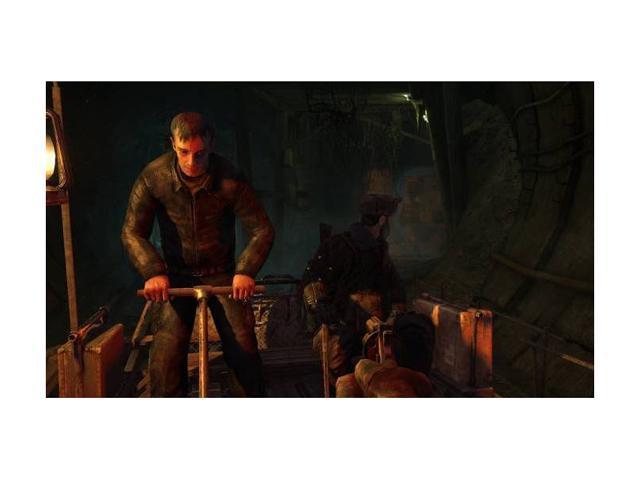 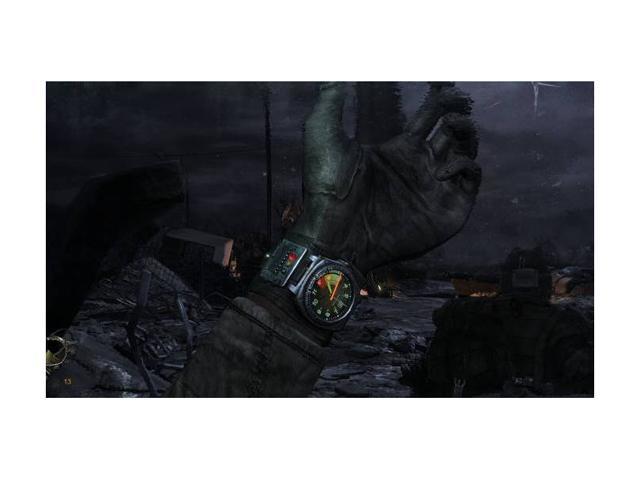 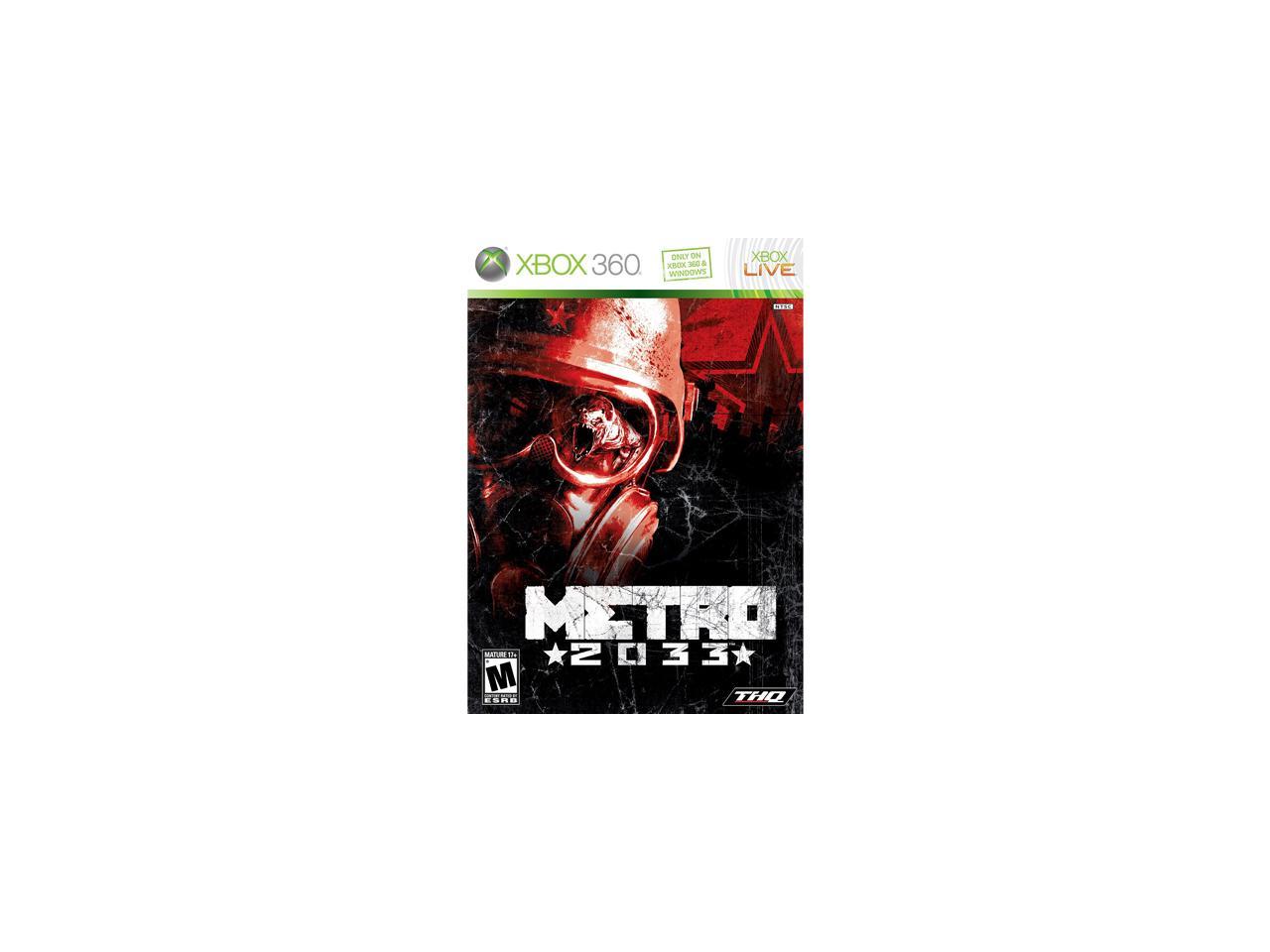 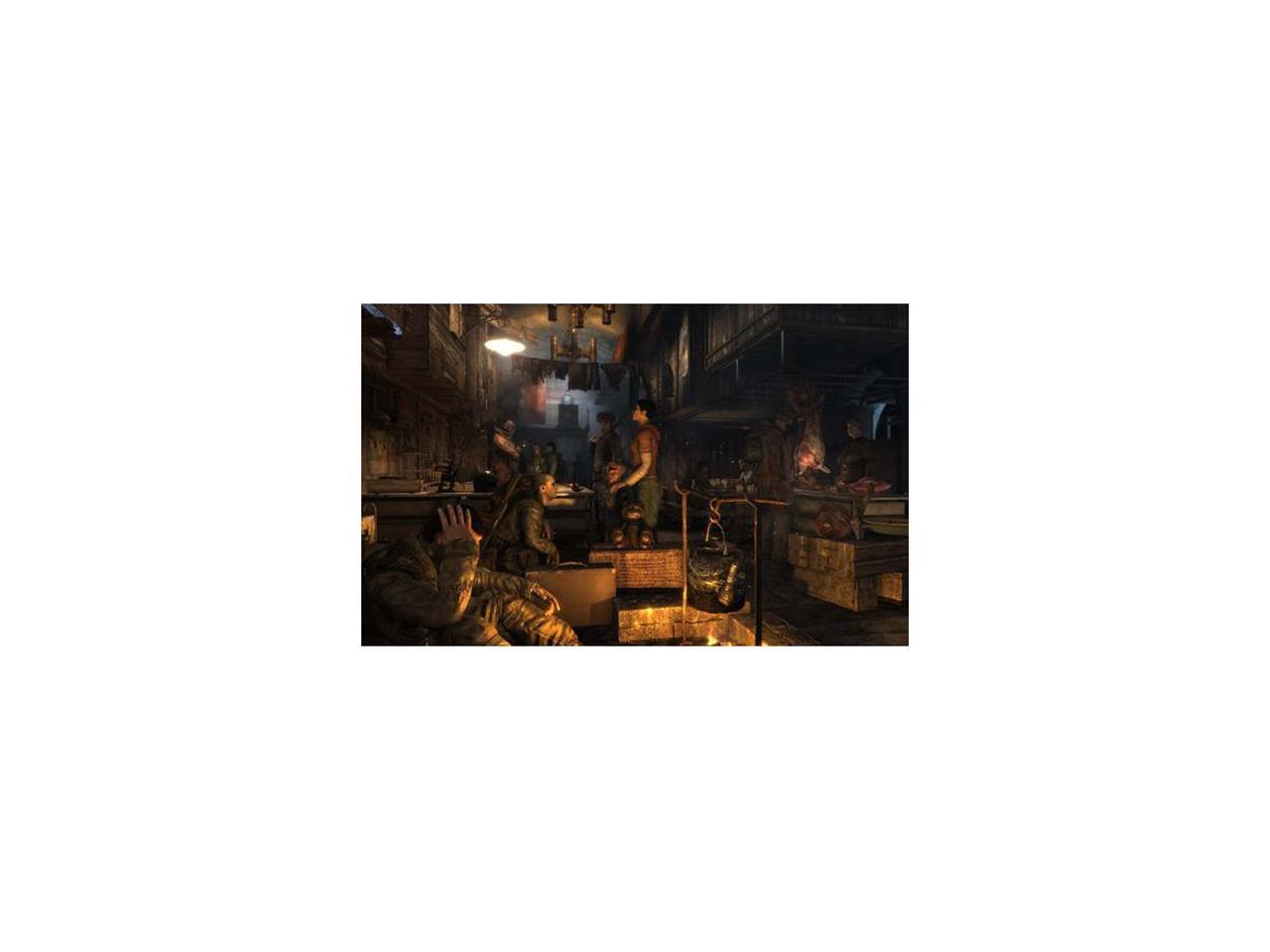 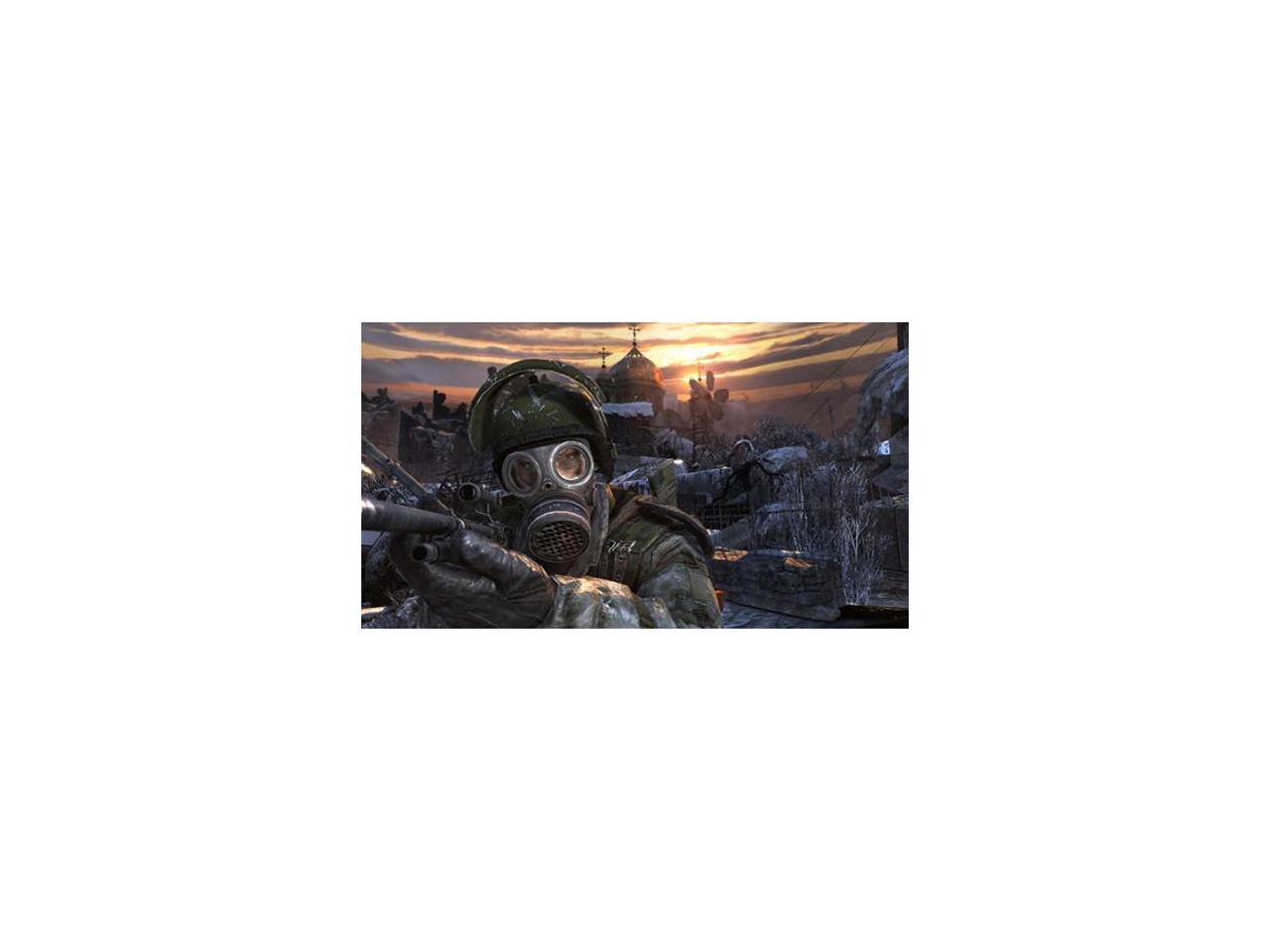 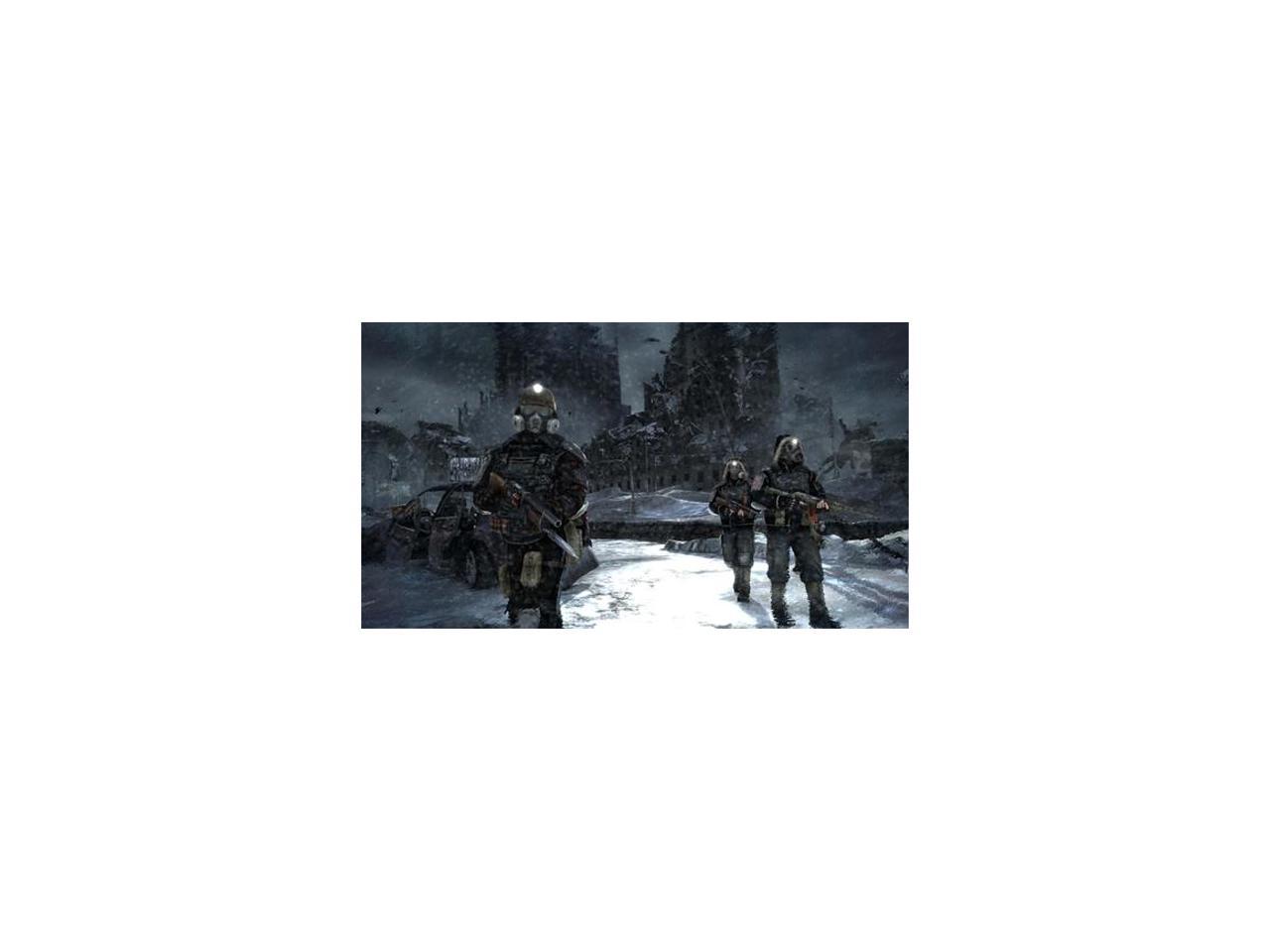 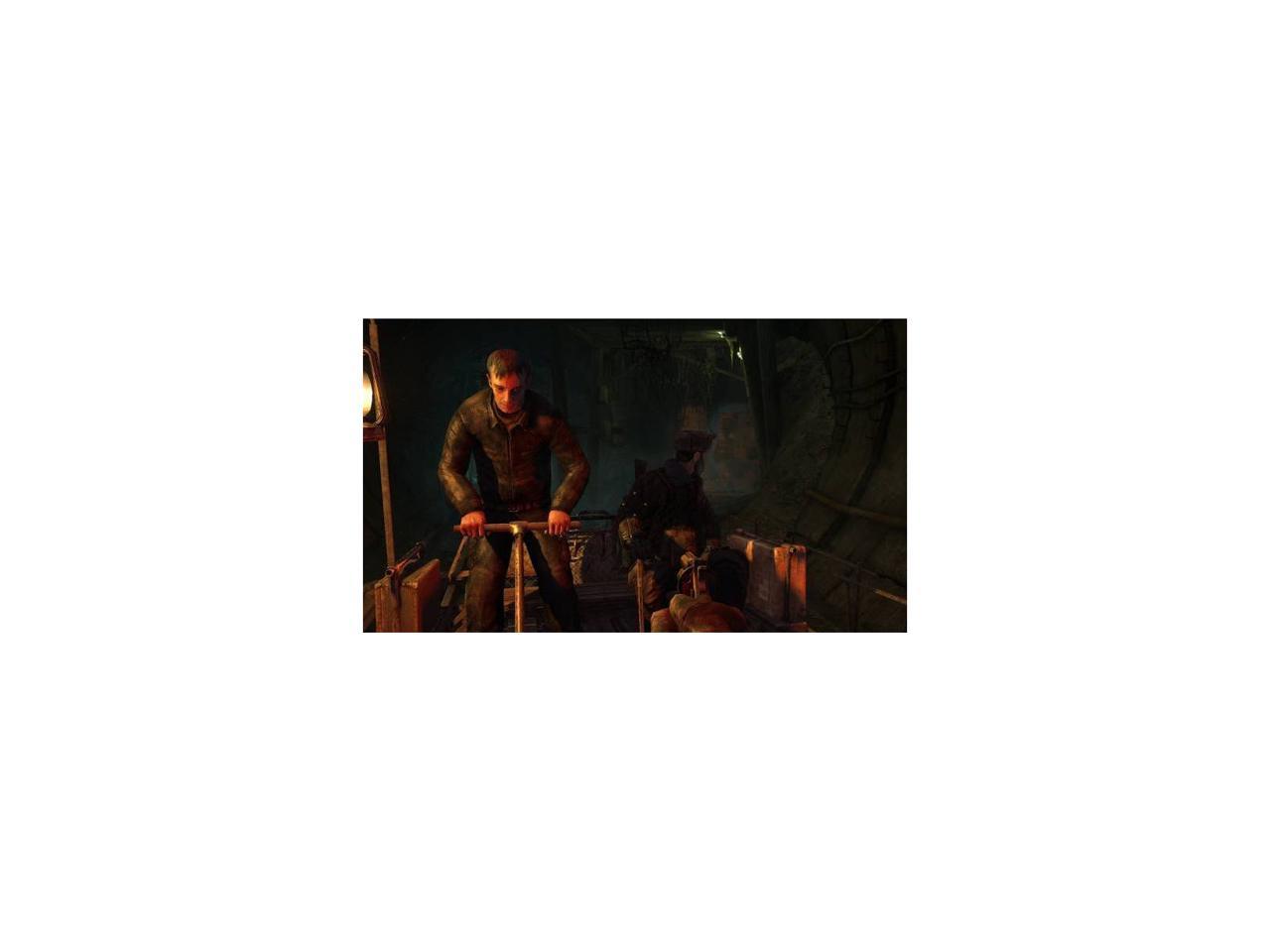 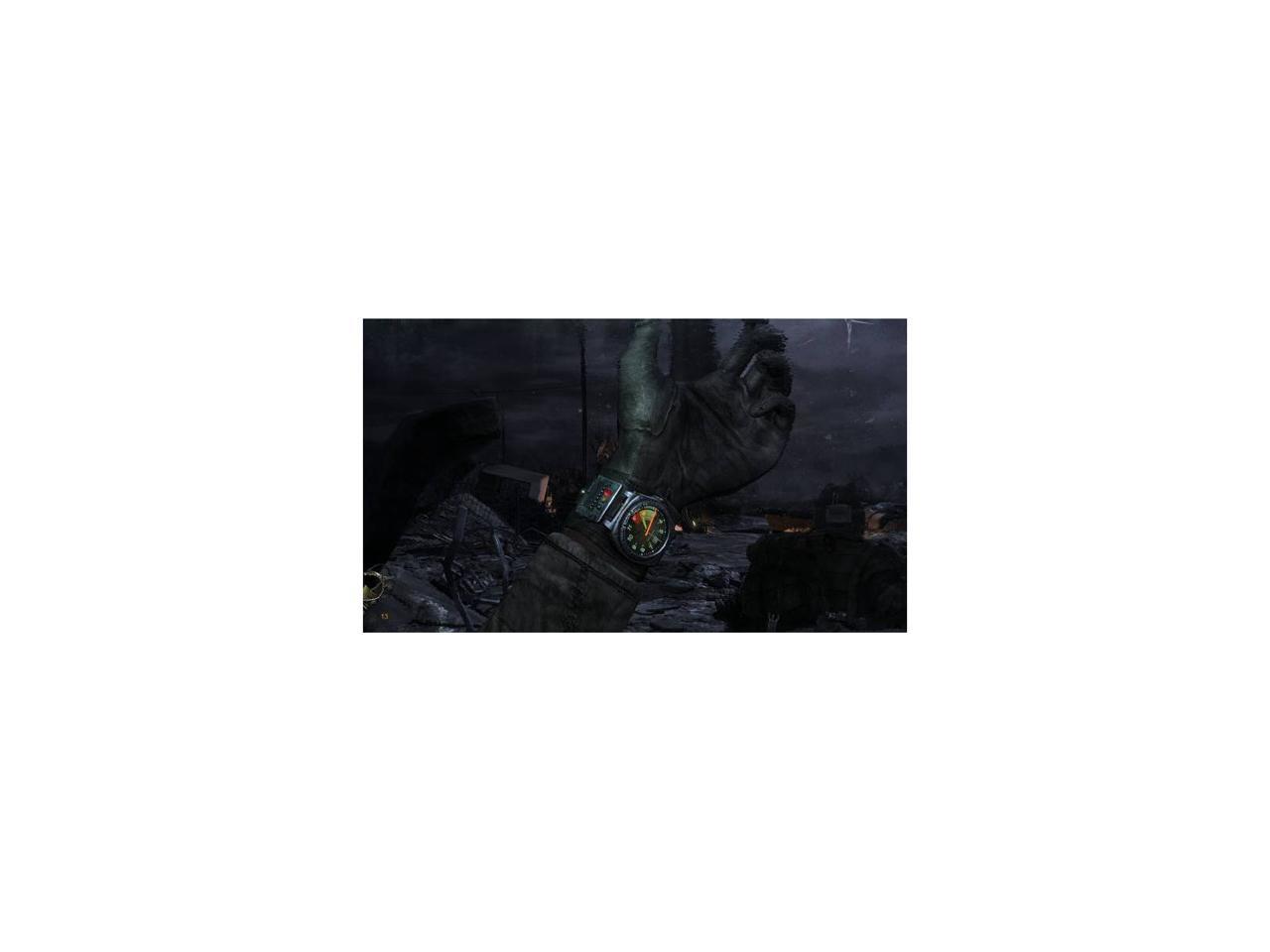 (7) Write a Review
In stock.
Ships from United States.
Most customers receive within 5-9 days.
Specs
Reviews

Learn more about the Metro 2033

Pros: There's nothing I found seriously wrong with the game. Its kinda cliched considering how almost every game taking place in Russia is set in a post-apocalyptic nuclear wasteland full of mutated beasts, but somehow Metro 2033 is creative enough to remain fresh.

Cons: -some of the graphics are too cut and paste. Major characters you meet in the game share the exact (or nearly) same character model. -there are special bullets you use as money. You can also shoot these bullets. Somewhere half way through the game, a bug switches your rifle to this ammo without warning - stealth feature is nearly broken. Dudes can notice you through walls or even when you're supposed to be invisible. If one notices you, he sends out a telepathic alert that aggros all enemies in the area. REALLY annoying if you attempt to stealth. Thankfully stealth is unnecessary.

Overall Review: game is based on a book. don't listen to the haters, anyone who says this game is DURR BAD is likely a CoD fanboy. I've played a lot of 360 FPSes many of which are genuinely bad. For $20, Metro 2033 is pretty good.

Pros: I'd first like to say i am a first time builder. I very much enjoyed building a pc for the first time. Of course, i built for gaming so what I look for is smooth gameplay with visuals that amaze me - and this video card delivers that more than adecuately. It comes with 3 fans so you won't have worry about overheating your gpu, unless you overclock which i dont't need to. The only games I have right now are metro 2033 and bulletstorm, which this gpu handles at max settings which smooth and fast gameplay. Downloaded FRAPS and saw i was getting 50 to 60 fps. Love the card, i gotta say

Overall Review: As I said, i only have to games. I will be getting battlefield 3 and crysis 3. Once I see how this card performs with those games, i will be doing another review. Specs: Cooler master haf 922 case Intel i5 3570k cpu Corsair vengeance ram (2x4gb) Gigabyte z77x mobo Radeon hd 7870 oc

Cons: -Would have liked more expansive metro stations, perhaps more room to explore on the surface. -No drivable vehicles. Not a huge con, but would love to see that with larger environments in a sequel.

Overall Review: It's based on a Russian novel series, which puts the writing somewhere around incredibly awesome compared to the average FPS fare. If you enjoyed STALKER at all, I'd say this is a must-have game. Then again, if you like apocalypse scenarios in general, you really just can't go wrong here. Here's hoping for a sequel. To qualify a statement, when I say 'fantastic smoke and lighting effects', I really do mean it - that was one of the minor details that gave me pause on my first go-through on the campaign. Freaking amazing. Unlike Fallout, this is a believable human reaction to an apocalypse scenario. Fallout wanted us to take its main story arch seriously, but presented everything else in such a cartoony way it was hard to do so.

Overall Review: I heard from several video game media websites that there is DLC expansion(s) coming for the game! I hope this is true!

Cons: * Control Layout is kind of funky * SMG and AR weapons seem kind of clunky, but a must for mid to long range combat * Somewhat repetitive levels

Overall Review: * I think that if they added a leveling system, it would make the game much more entertaining. * If you are a fan of the post apocalyptic genre, you WILL like this game. * I installed the game to my xbox360 HDD, and it loads reasonable fast, but I could see it loading slower from just the disk. * Overall unique story but the level designs make the game seem repetitive, but the good story somewhat helps.

Pros: good story, engaging atmosphere and life of the game. really fun, diverse gameplay and great guns to play with that are very realistic to the story line. everything in this game helps keep you in the realm of the story very well.

Cons: pretty much stuck underground the whole time. i wish there was just a little more looting and perhaps some basic item creation from old scrap metal or gun parts you come across.

Overall Review: If you have some interest in the game and you understand it's going to be a gritty and dark, underground game, you should enjoy it very much. i am going to the read the book now because i enjoyed the game so much!

Cons: shooting You basically only shoot monster rat things in the whole game the whole entire 15 hours you spend in the game. Everything is generic the people and voice acting. Russian people will make you put your eyes up in the air.

Overall Review: Don't buy it. If you think it's good rent it, and thank me later. I got this game for the PC.