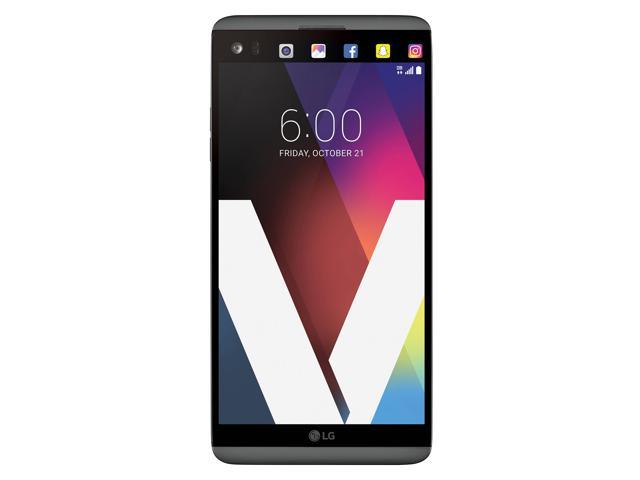 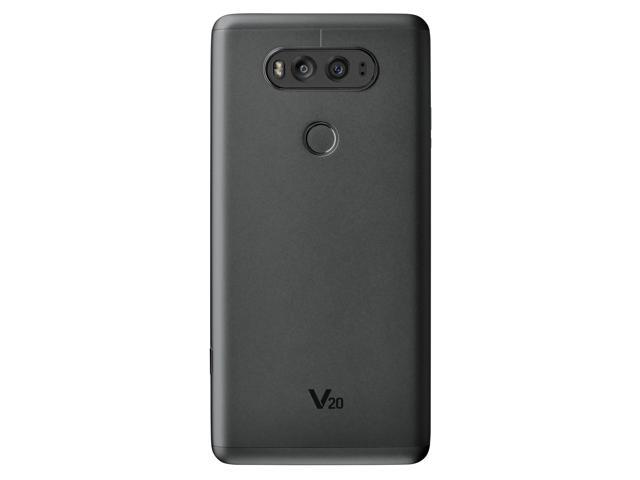 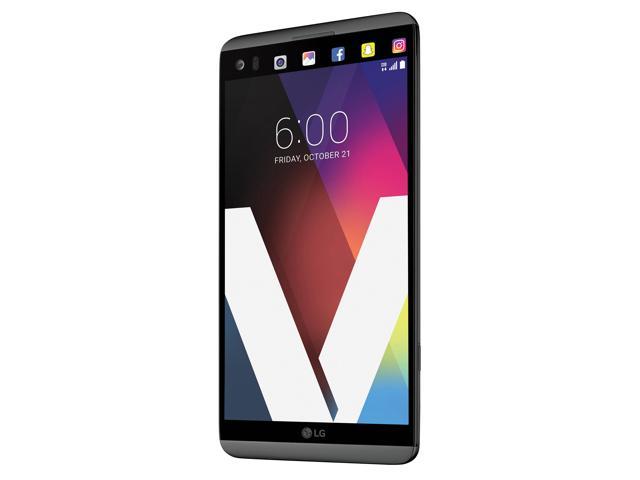 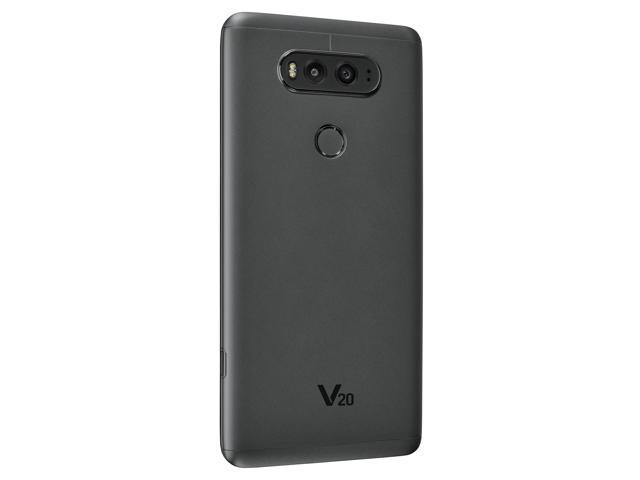 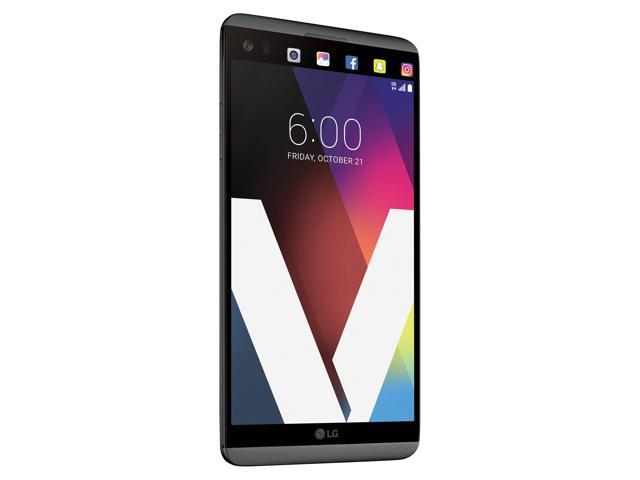 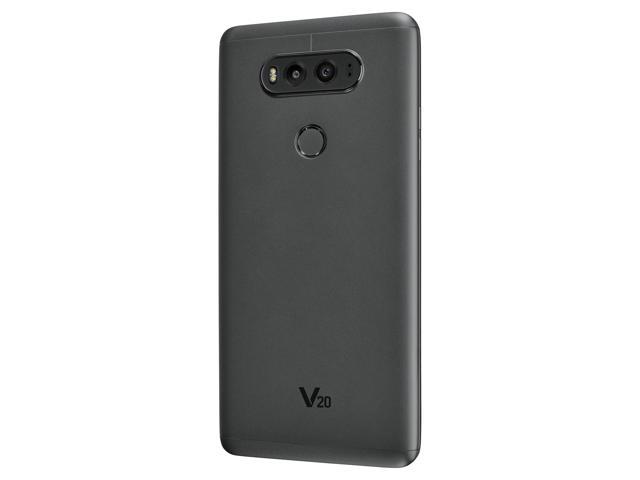 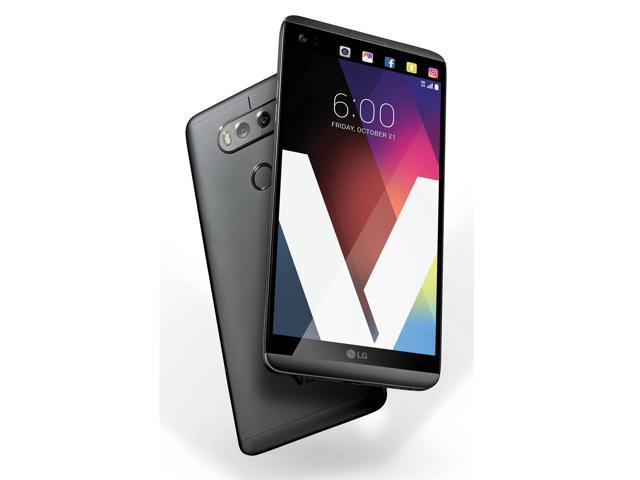 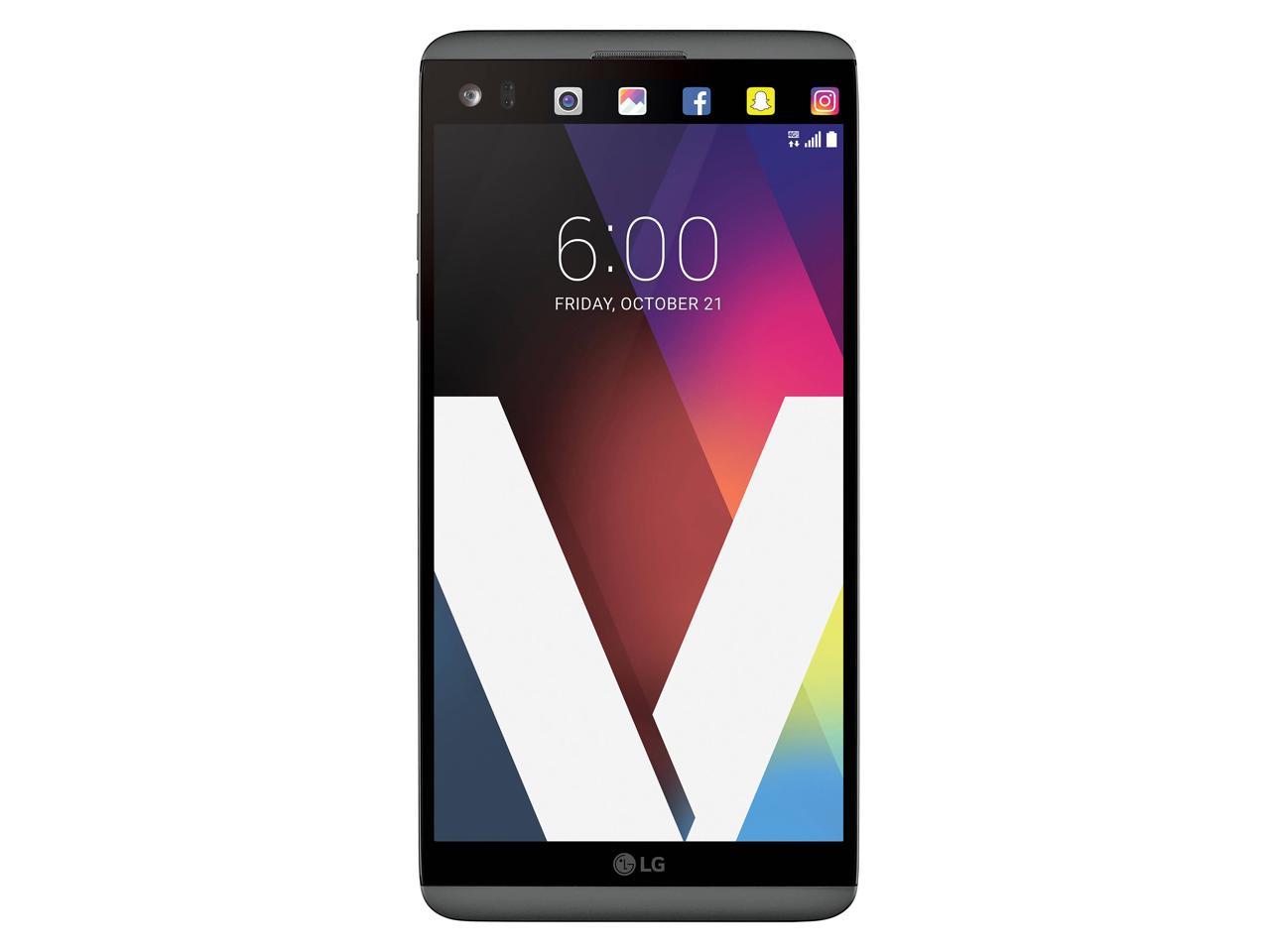 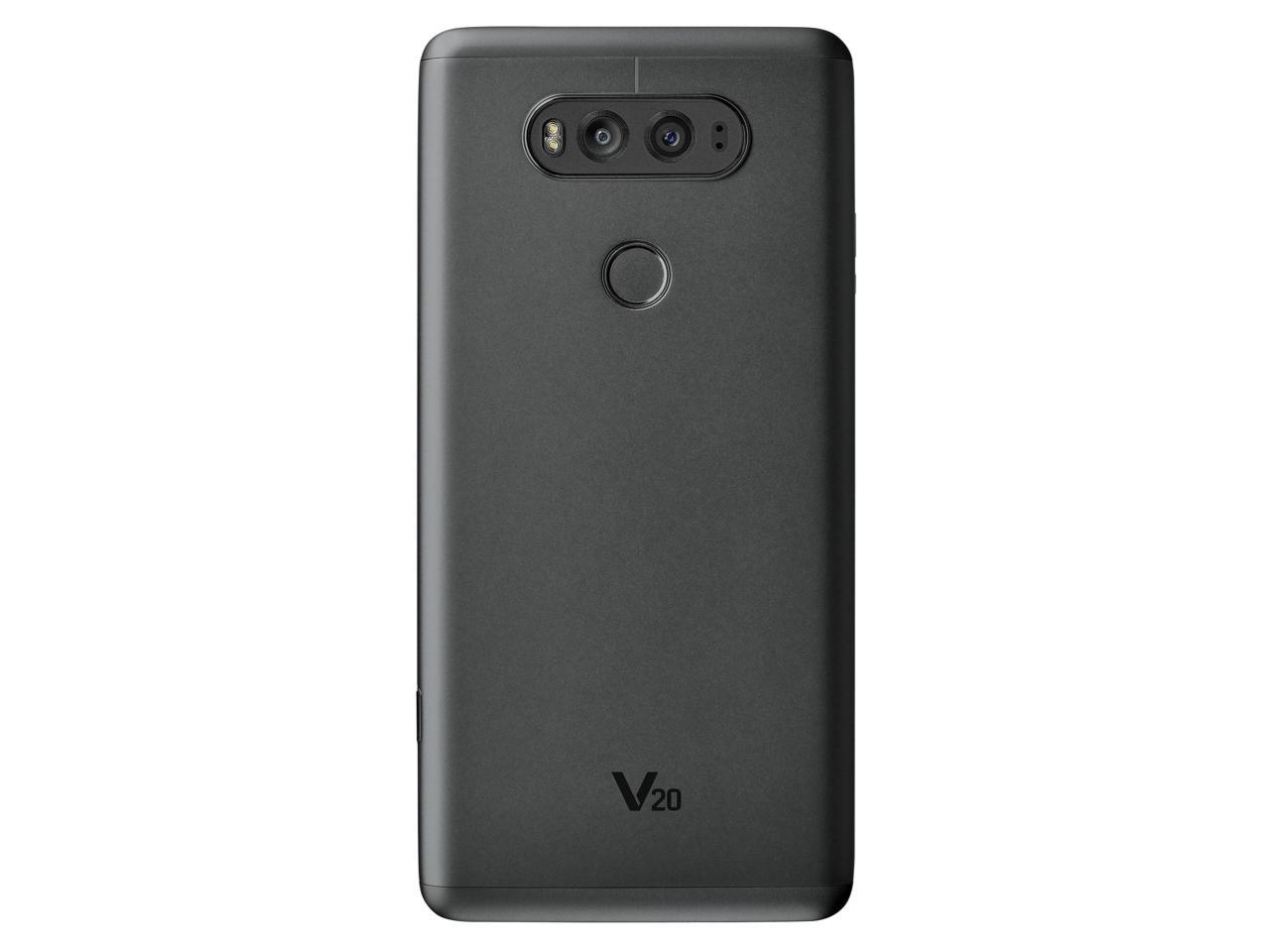 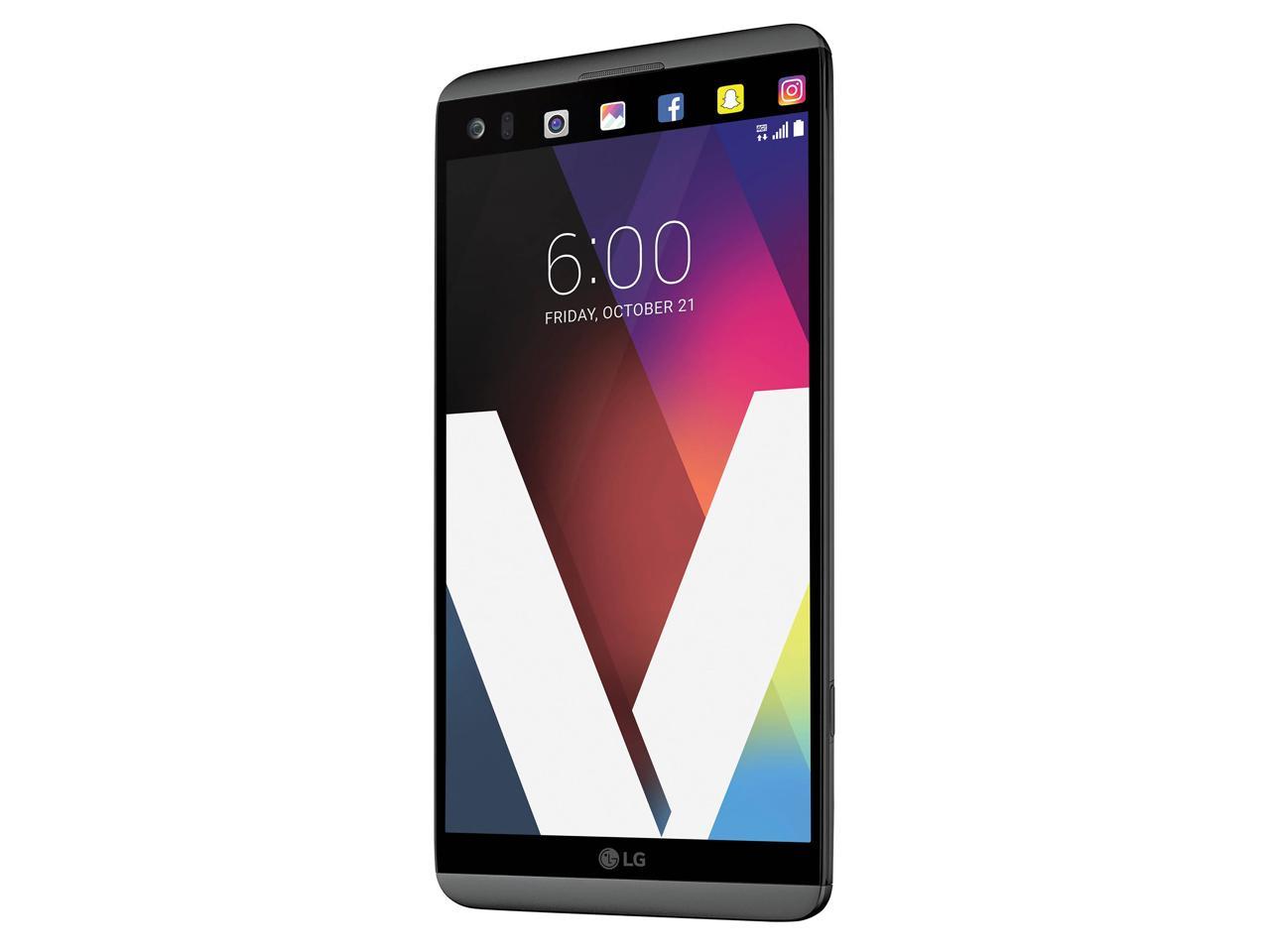 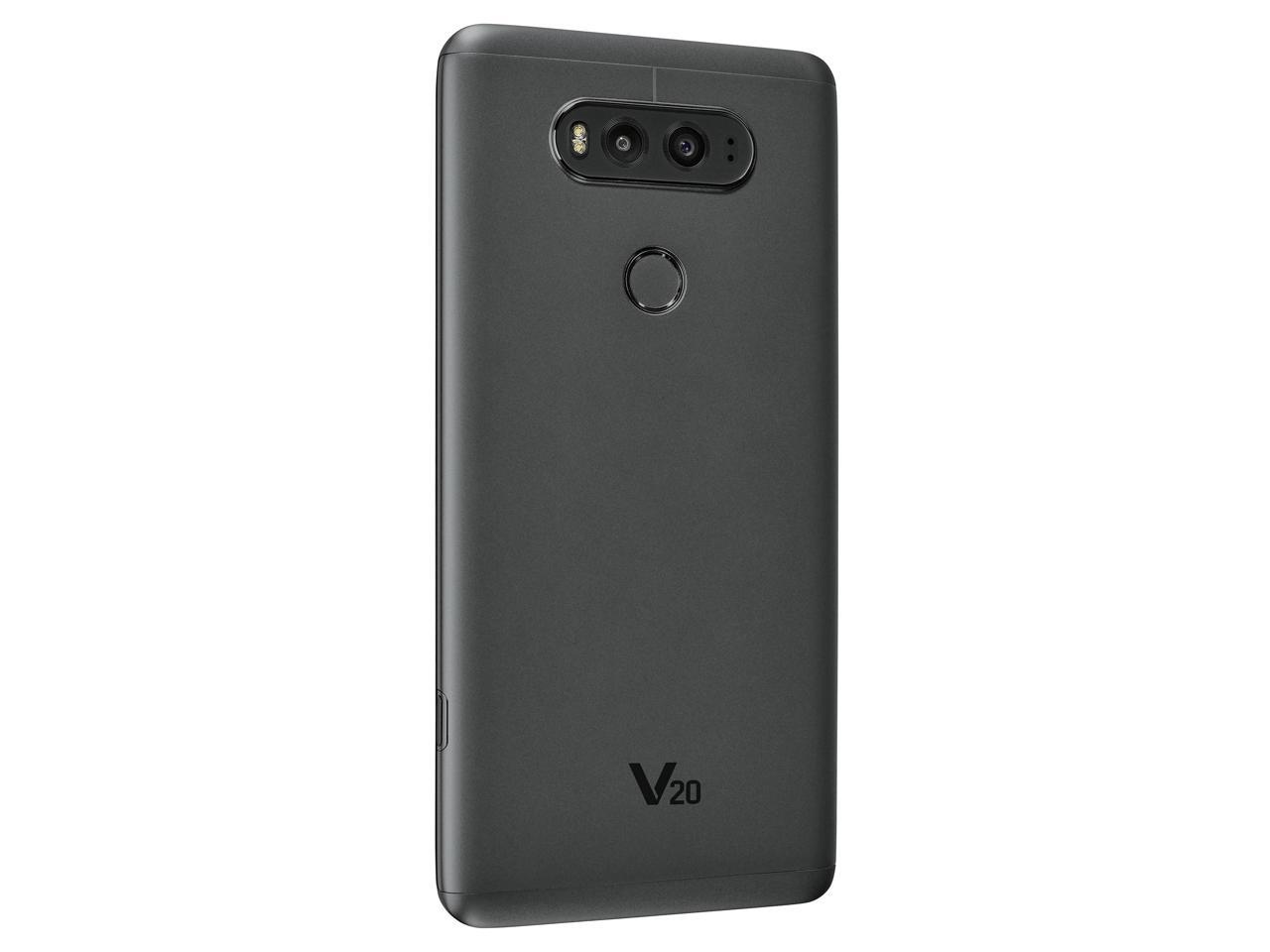 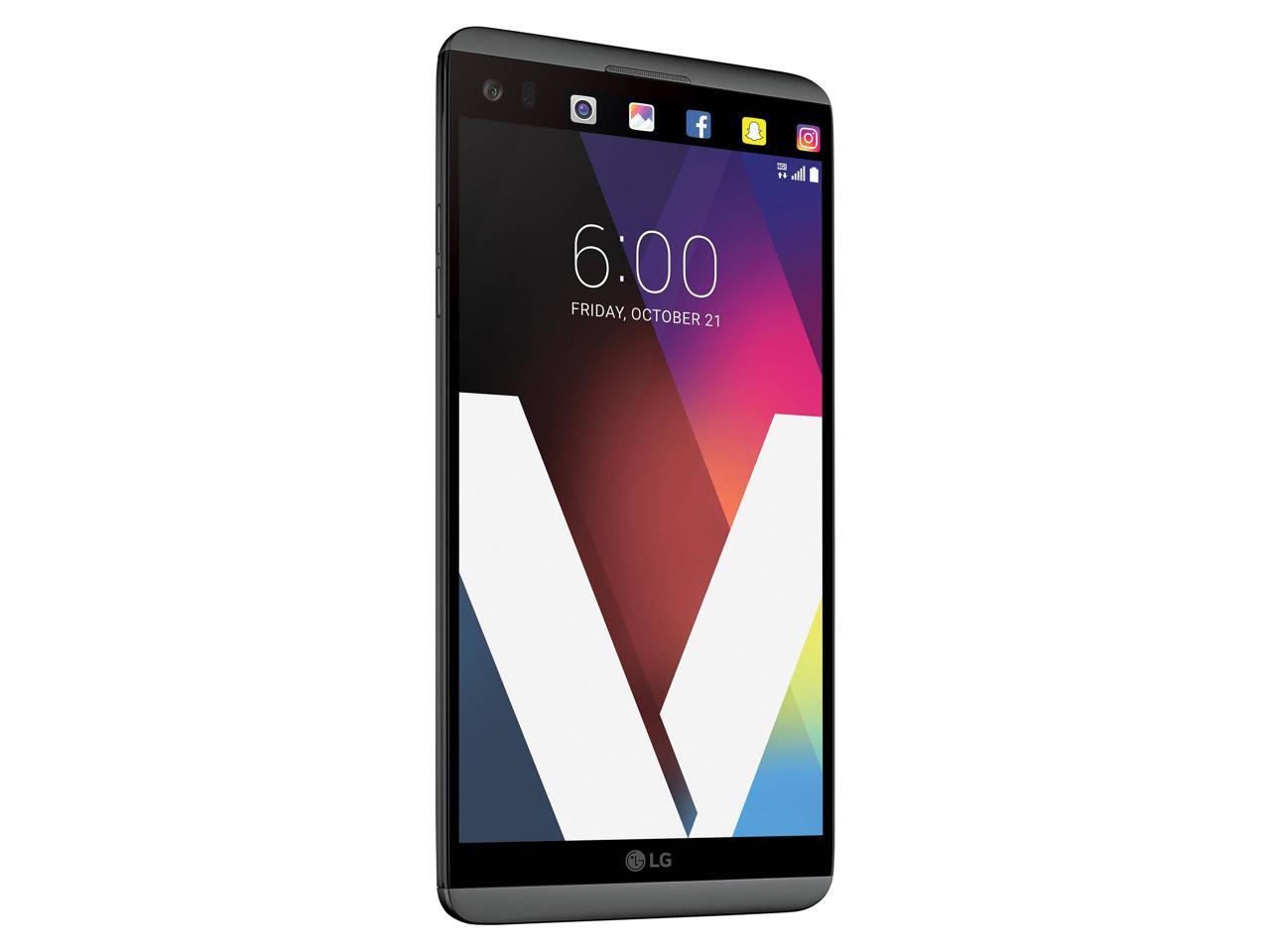 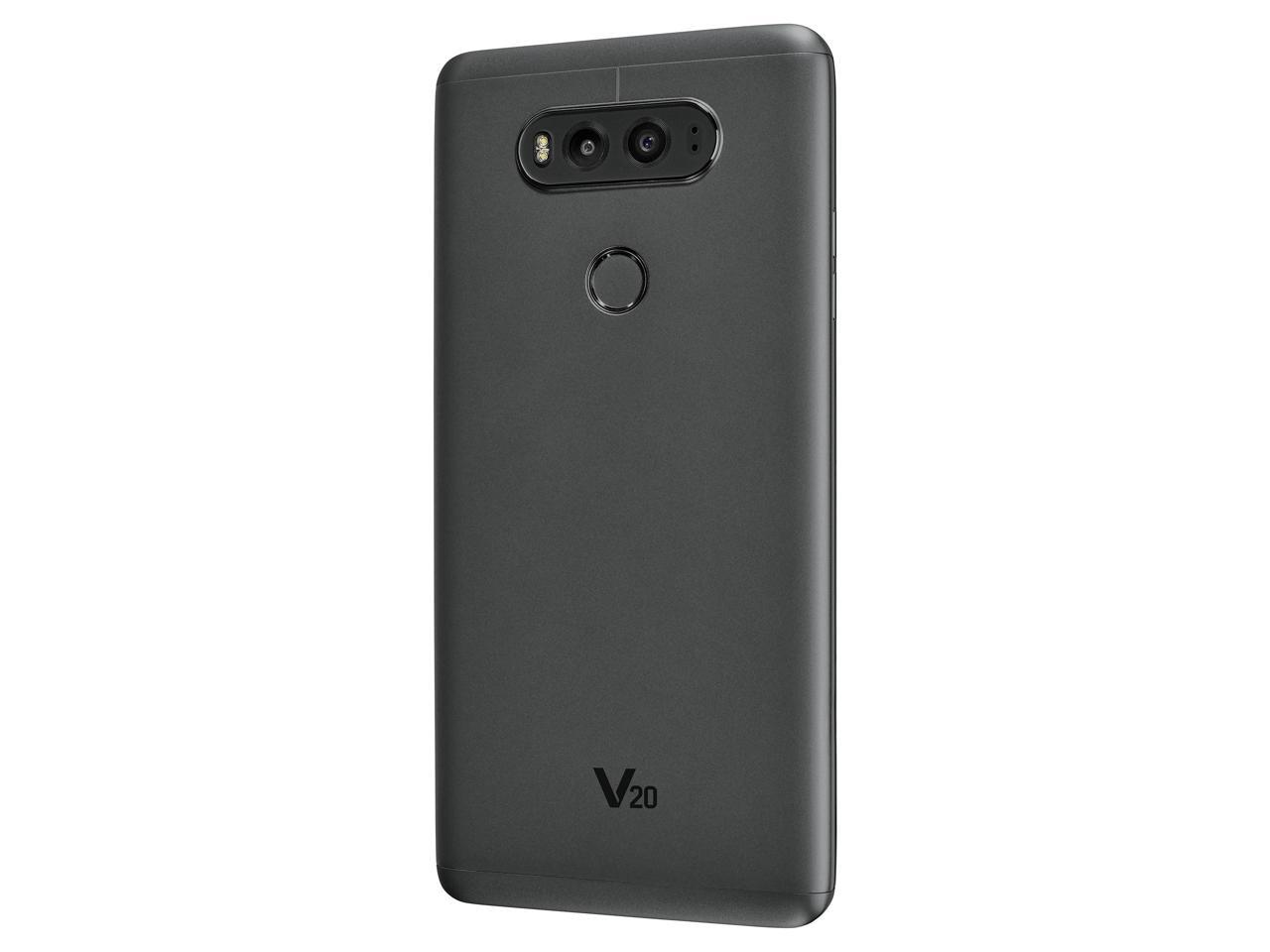 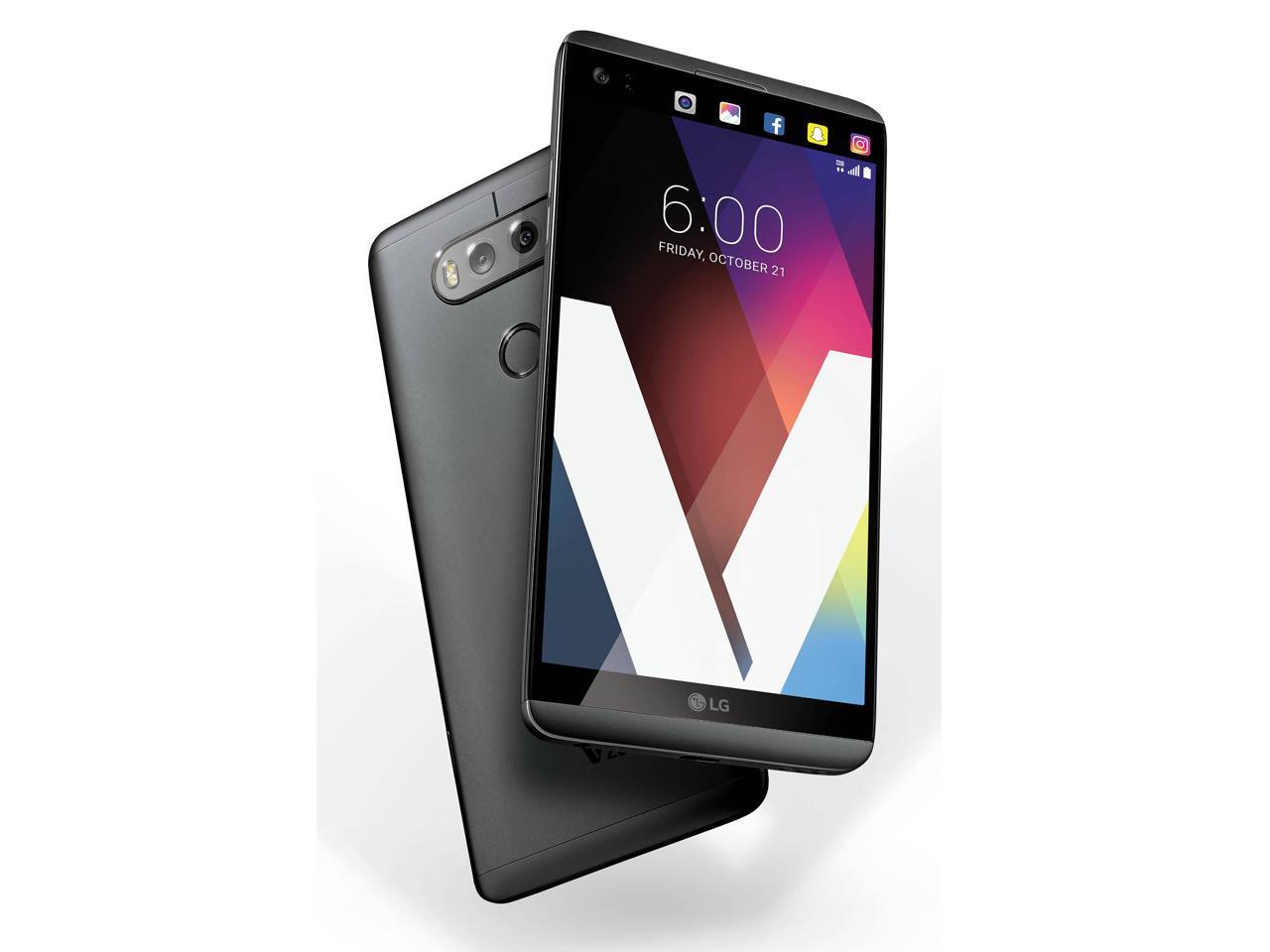 Steady As You Go

Record crisp, clear content—even when you're on the move. Steady Record 2.0 allows you to capture sharp, smooth video by minimizing the effects of unintentional hand shaking.

Get the best sound with the first smartphone to include Quad DAC for cleaner playback. Stream sound in the highest quality heard yet.

Whole Squad in the Shot

Front and rear Wide Angle Lenses give you three times more room to fit everyone in the frame, while Auto Shot makes taking selfies a breeze - no buttons required.

Android’s newest OS has been meticulously refined. Dual Window Display will have you multitasking like a pro. Updated notification features let you reply to messages instantly. Got sidetracked? Double tap to access the last app you were using.

Cons: the phone is at&t unlocked that was not mentioned in the description. the box wasnt sealed, but it was new. no wireless charge not water resistant but this is already known from the specs

Overall Review: yes very much like it and recommend it

Cons: -AT&T bloat but it says AT&T in the title so don't be surprised -Battery life could be better but it's expected with a secondary screen, that screen can be disabled though.

Overall Review: -To the guy here that says it's locked to AT&T, no it's locked to GSM north american carriers, I can't speak for CDMA. But it works with Rogers in Canada. Unless you're using AT&T check your APN settings as there may be none and you have to put it in manually. -Review subject to change

Overall Review: AT&T bloatware which i couldn't disable so I put it all in a folder. It hasn't bothered me since. I'm sure I can root the phone and remove everything I don't want. I'll probably get around to it someday.

Pros: brand new.flawless.unlocked.works in Canada and USA. got a super phone for $354.00 Canadian. dac rocks!!!! mega upgrade over lg g3

Cons: no warranty in Canada. 2 weeks exchange only policy. may not get software updates due to Carrier unlocked only.

Overall Review: great buy for the price. got exactly as described. very happy!

Pros: - everything that people say about this underrated phone - expandable storage and replaceable battery will make this phone last for some years

Cons: - some bloatware from at&t, probably gonna root the phone and get rid of all that junk

Cons: camera could be better (possibly user error though) can't easily remove ATT junk (but it can be disabled and with all permissions revoked hopefully I'm on the safe side) still unable to get the Android Auto working with my GTI, screen mirroring is very limited with regard to available apps no updates - typical Android experience

Overall Review: Plethora of functions - way more than iPhone. At the same time "it just works" (well enough) holds true for what's available on the iPhone. I purchased it to play with Android and eventually to root it without paying insane price of other premium smartphones. I wish this process was easier for noobs;) Size - it's at the verge of being too large for one handed operation. The screen proportions are better though than the new 2:1 trend (the taller the harder to reach to the top without toggling the lowering feature). I can't really speak of battery life - but in the limited use scenario and with all the junk disabled it will last for a week (with my work iPhone remaining my primary device). What I can say though is that it keeps working when exposed to external temps in ~40+F while my iPhone 6S battery just drains within hours (what a joke).

Pros: - REMOVABLE battery - Doze and decent standby life, slightly above average screen-on-time. - Repairable - GSM Unlocked (but tied to AT&T garbage) - EXTREMELY cheap OEM batteries (less than $10 on some competitor sites) - Camera is nothing to scoff at. - Android 7 - Big screen, useful second screen. - Spiritual successor to the G3, really, and a good upgrade from the V10. Get a V20 instead of a G6 if you value something that doesn't need your neighbor's hair dryer and a boxcutter to open. - Very fast fingerprint scanner!

Cons: - AT&T bloatware that can mostly be disabled except for Remote Support or whatever, for some reason. - Ridiculous situation with Tethering, it attempts to query AT&T's servers and can't be reprovisioned until you root and edit the build.prop. There is NO chance you will ever get it to tether without an app. - WiFi Calling does NOT work on anything other than AT&T. Don't even try it. - There were TONS of fingerprints on the screen protector, probably for the unlock procedure. - There was a chip on the camera glass when I received it, and the screen has backlight bleed in the bottom left, bottom right, top left, and second screen. - Box does not include the earphones that are usually with the V20 retail boxes. - Slightly curved screen at top and bottom means you cannot get a full-display screen protector that is all glass. - No updates unless if you use an LG Update tool.

Overall Review: Just a note for prospective buyers if you ever have problems down the line with the SIM slot: use the little notch on the left to remove the SIM. I was surprised to find it had a notch, since my previous G3 did not. Buy the T-Mobile or fully unlocked version instead, this one is riddled with problems due to the carrier meddling with the ROM.